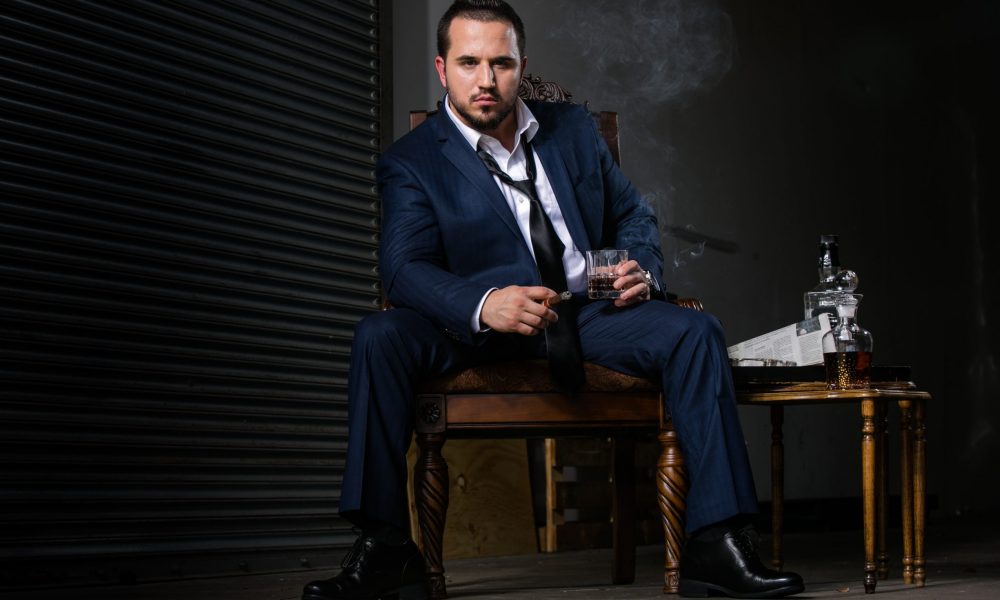 Today we’d like to introduce you to Pavel Kozlov.

Pavel, let’s start with your story. We’d love to hear how you got started and how the journey has been so far.
I am originally from Moscow, Russia. I grew up in a family of Math professors and nobody thought that I would want to become a professional fighter.

I loved superheroes, action movies, different mixed martial arts as a kid. And when I was around 13 years old, I saw a professional wrestling program on TV for the first time. It was a WWF show, translated into Russian, and live on some Russian TV channel, just once per week. I became absolutely in love with all the bright, over the top entrances of the wrestlers, story lines and actual fights! It combined super heroes, actions and mixed martial arts for me. At that moment, I decided to become a pro wrestler.

I did not know anything about it and professional wrestling was not developed at all in Russia at that time and was not really popular. For a few years, I was building my dream and getting information on where I should go to start training. There was no questions about that I should go to America to become a pro wrestler.

That’s how everything started.

I was not going to the USA for a “better life”, for a “change” or something else. I could go to the North Pole if the top pro wrestling organization was there. I was simply following my dream.

Without any family members in the USA, any friends, with a little English language and around $2000 in my bag I left everything in my country and stepped into the unknown in 2007. There was no way back for me. I did not know when I could see my family again and what will wait for me in America.

12 years went by. I am a US citizen, fluent in English, an established professional wrestler and currently also an actor.

I proudly can say that nothing is impossible and grateful to be able to live my dream.

We’re always bombarded by how great it is to pursue your passion, etc. – but we’ve spoken with enough people to know that it’s not always easy. Overall, would you say things have been easy for you?
If it was easy – everybody would do it.
When I just came to America, I was working on a big rest stop travel plaza in Florida. My first working position was in Sbarro pizza. I was washing dishes, cleaning stuff but after that, I got “transferred” to Burger King because I was “too slow” with the pizza-making process. I was 21 years old and I supposed to become a journalist in Moscow (I was studying at the university and did not finish just one year because I moved to the USA). I saw on social medias that my university friends already started working as a journalists in some magazines or even on TV. My life was different at that time. I supposed to cook burgers and be quick with my orders. It really got on my mind at that time but I told myself, all of this right now is just a small step forward, the ladder to success is high and I have to keep the course. I kept it. For many years. With pain while training, with blood in the ring. I had different life obstacles, slowdowns but all of that just made me stronger.

I am proud to say that I never gave up on my dream. Probably because I never had a Plan B.
The psychological aspect is also huge here. The voices in your head can tell you to give up and do something else all the time. I was training, doing independent wrestling shows for about seven years until I had my first opportunity on TV.

I am also an actor now. It took me a long time to get the first role on a TV show from a big casting director. I was auditioning for them for three years and did not hear anything back at all until last year when I booked a role on a TV show.

I always put myself against the wall with my dreams. Meaning that I put myself in a position when I simply can’t go back – only have to move forward. Probably that set of mind helped me not to give up on my journey.

What do you do, what do you specialize in, what are you known for, etc. What are you most proud of? What sets you apart from others?
I am a professional wrestler, known under the name Victor Romanoff. I’ve been wrestle all over the USA and in Europe for more than 10 years. In pro wrestling, I have a truly authentic Russian character.

I am also an actor since 2014. I started as an actor in Orlando, FL. I graduated from Truthful Acting studio over there and also taking different workshops  to expand my acting training.

I moved to Los Angeles two years ago and currently studying in Playhouse West in North Hollywood.

I came to the USA with just a dream and I want my story been heard. My real reason why I am doing everything or why I want to be famous – is to inspire. To inspire people to believe in themselves, to show everybody that nothing is impossible, does not matter how many times you hear “No” – just keep following your own direction.

Has luck played a meaningful role in your life and business?
I think that “luck” will smile to those who not just sitting and waiting for her. Instead of just working hard day after day towards the goals. I was “lucky” enough to keep my head straight and keep moving forward. 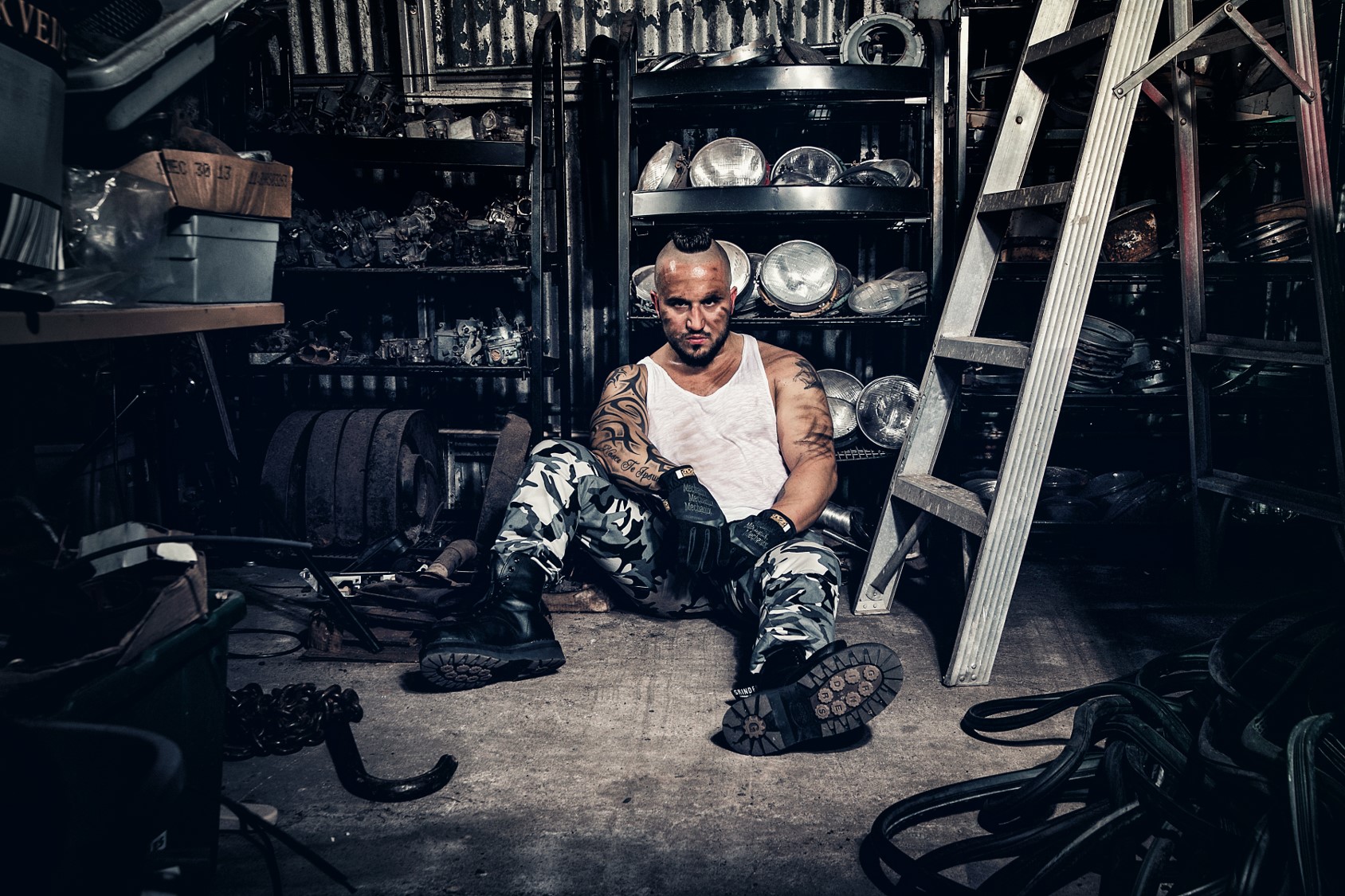 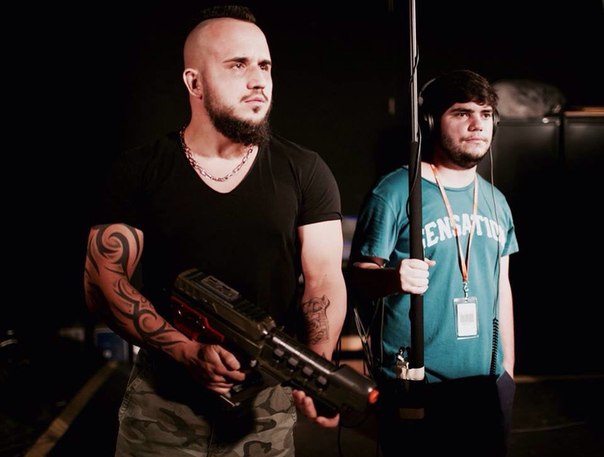 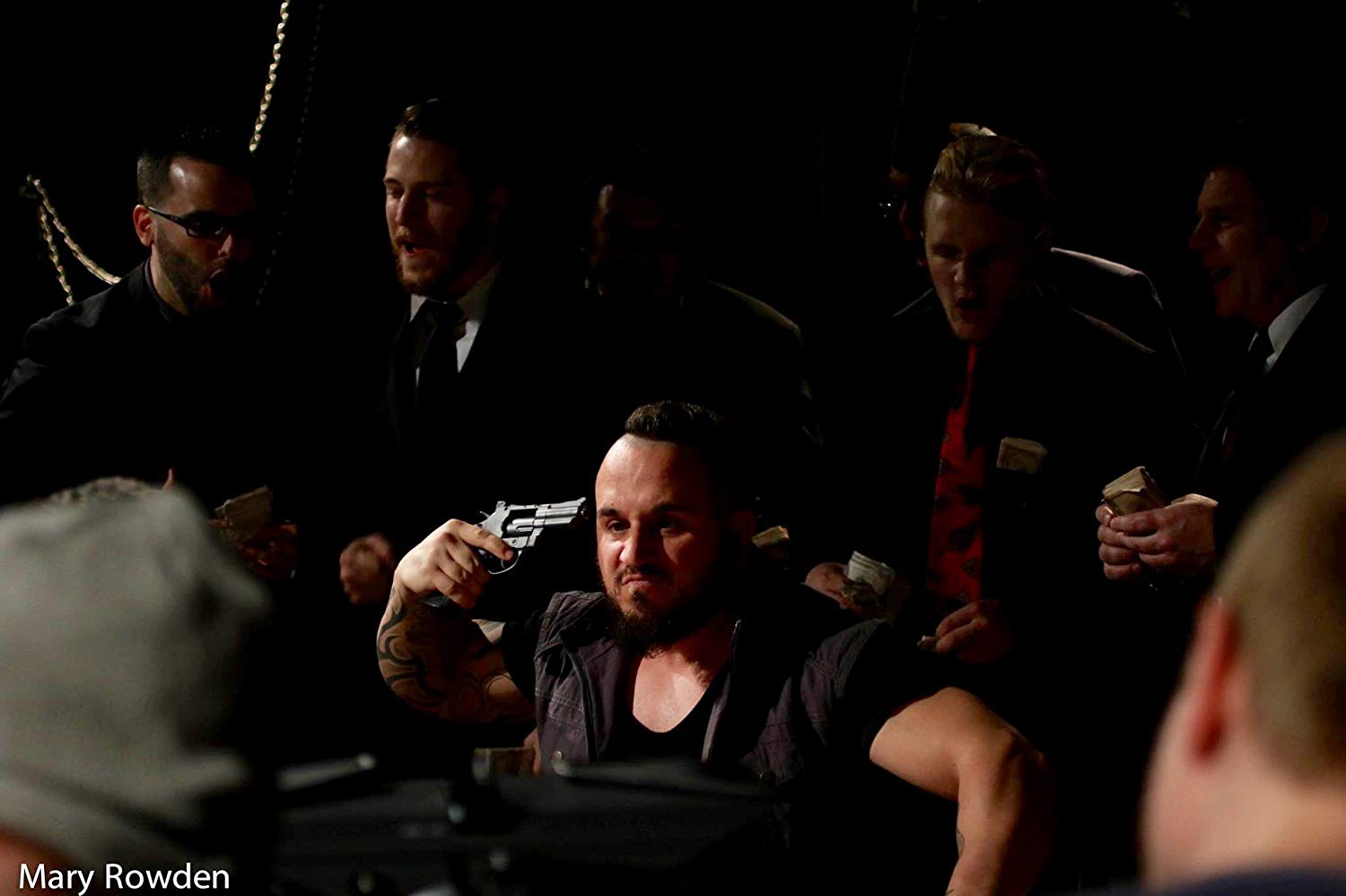 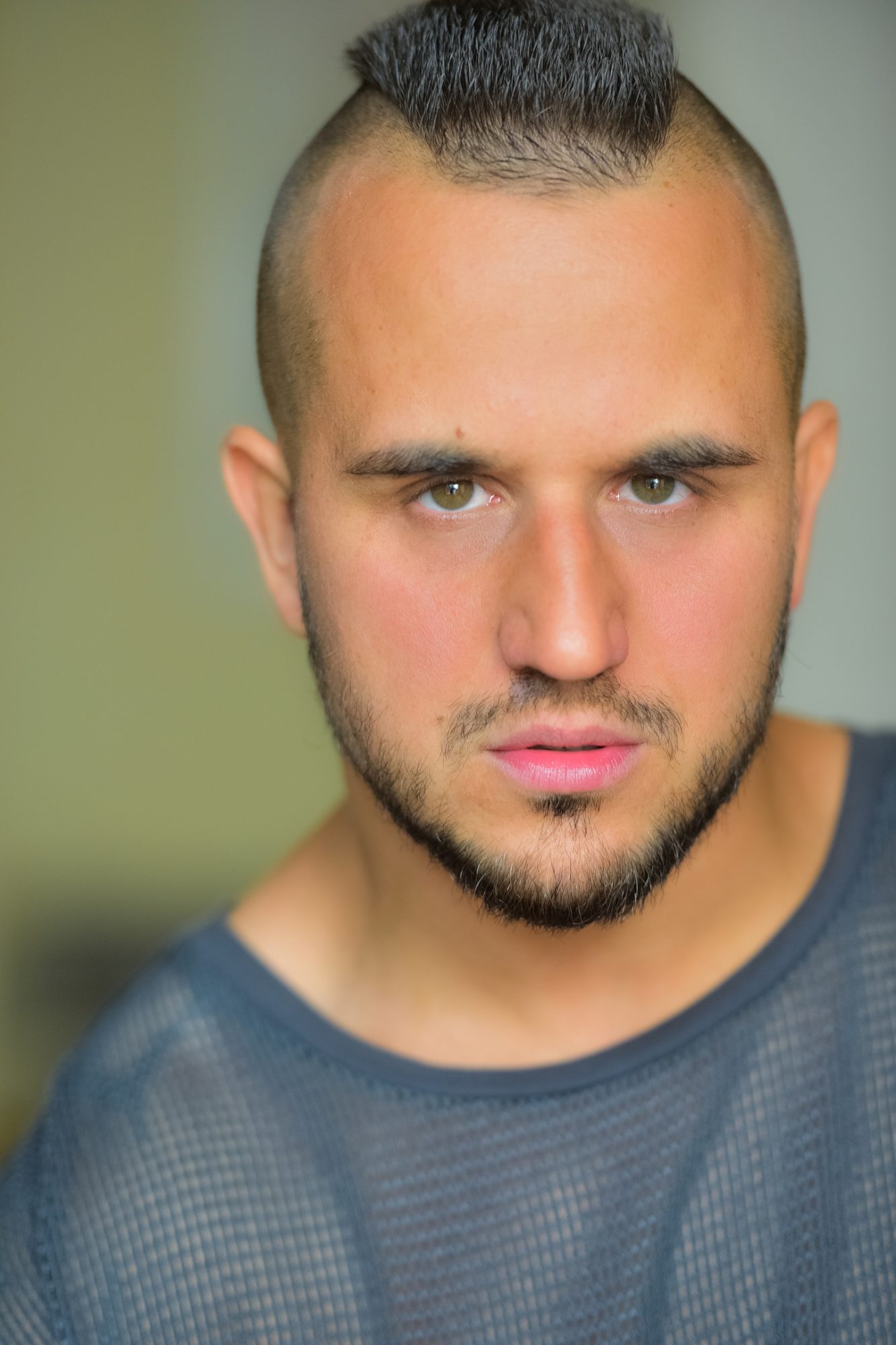 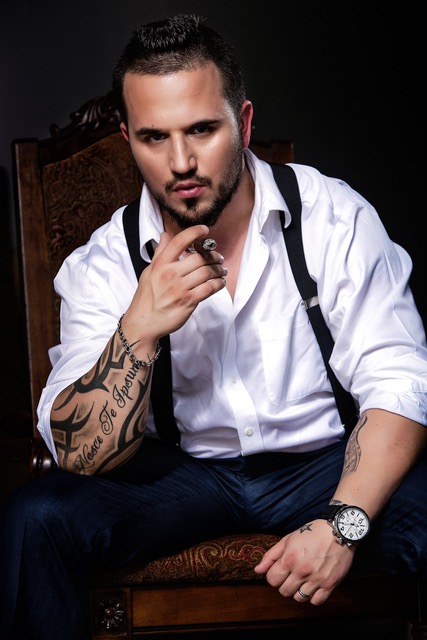 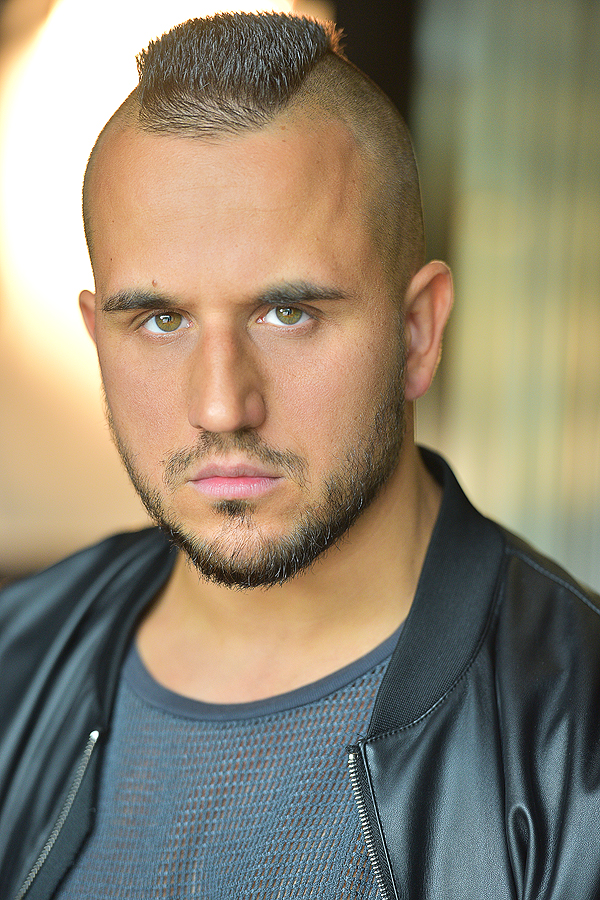 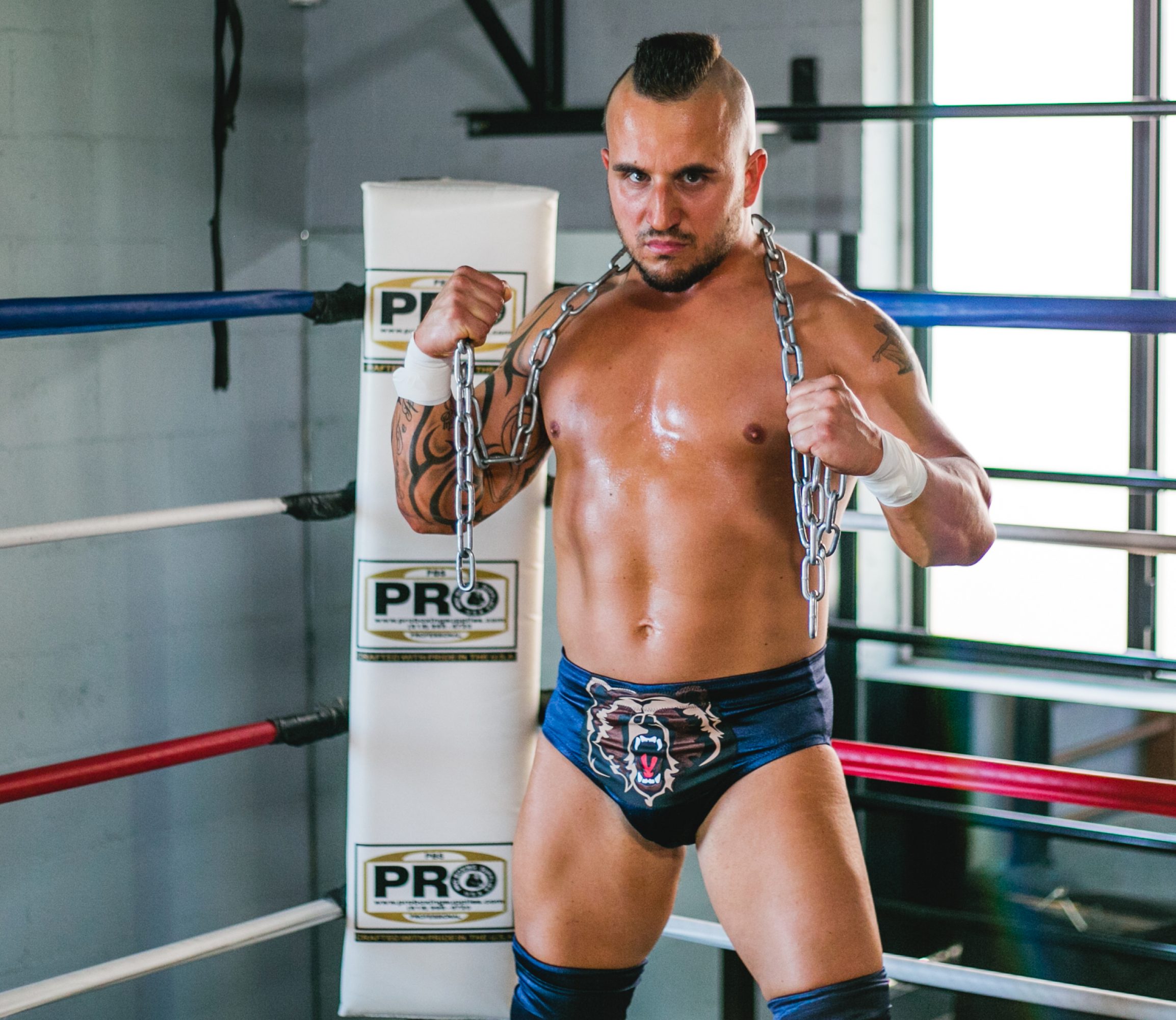