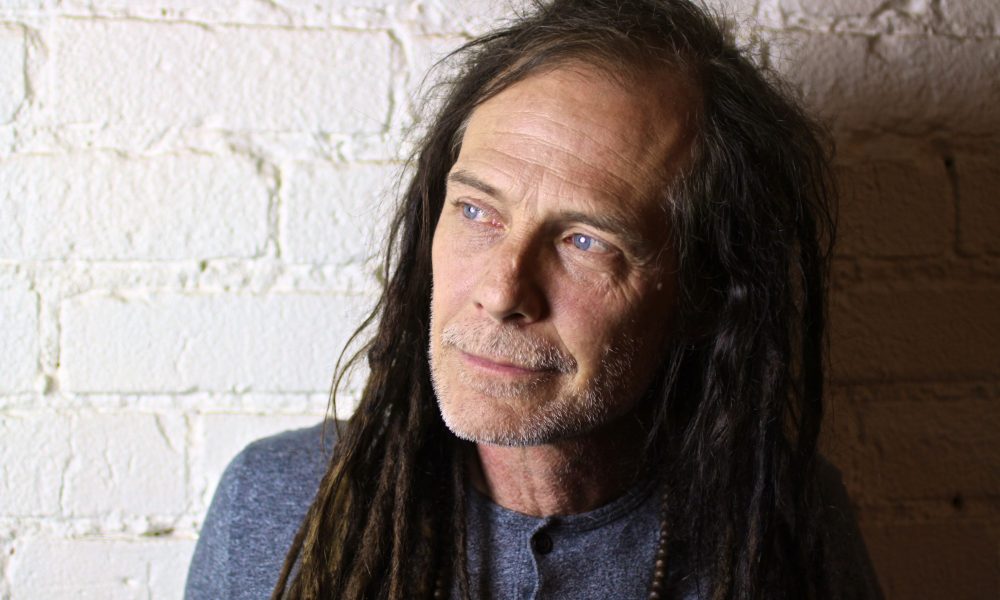 Today we’d like to introduce you to Paul Roessler.

Paul, let’s start with your story. We’d love to hear how you got started and how the journey has been so far.
I started taking piano lessons when I was eight and got pretty serious about it when I was eleven or twelve. After high school, in the late 70s and 80s, I played with a lot of bands (Nina Hagen, the Screamers, Nervous Gender, 45 Grave, DC3, Twisted Roots among others…) as well as writing a lot of music. I was always fascinated with the recording process and would make my own primitive recordings at my home as well as getting into some of the top recording studios with some of those bands.

It wasn’t till the late 90’s that I really got a chance to work a lot in the recording field as an engineer and producer. I worked with Geza X (producer for the Dead Kennedys, Meredith Brooks, Black Flag and many more) for many years at his recording studio in Malibu, Satellite Park, first as a second engineer, keyboard player, and programmer, and later as engineer and producer.

When Satellite Park closed in 2011, I teamed up with Josie Cotton (another artist I had worked with for many years as both keyboardist and producer) to open Kitten Robot Studios in LA.

Great, so let’s dig a little deeper into the story – has it been an easy path overall and if not, what were the challenges you’ve had to overcome?
The really tough times were when I was trying to make it as a punk keyboardist and raise a family! I had to take whatever jobs were available for many years in between tours and sessions. It was a lucky break and years of persistence that eventually landed me in the situation I am in now.

Sometimes I would try to find a career outside of music, but I would always be dragged back! Thanks to Geza and Josie I have been making a living doing music since 2005. It took almost 30 years to be a full-time, self-supporting musician! Nothing that has happened to me could be regarded as a standard or predictable path.

I guess what was important was to realize that I loved making music and not to put a limit on what that looked like. I saw myself as a keyboardist and composer; when I was able to see working on other people’s music in the studio as artistic and rewarding, it allowed me more career options.

Please tell us about Kitten Robot Studios.
Kitten Robot is a really special place. From the minute you walk in, it feels a little like a haven from the world. The decor is kinda colorful and nutty. It’s nice and roomy but cozy at the same time. I live in the back and share a kitchen with the studio, so sometimes the artists hang out back there as well. It’s has a sort of mutated home studio feel.

Mostly, artists book the studio and our record, although occasionally there is soundtrack work or filming. I do all the engineering, and whatever production is necessary and throw on keyboards and background vocals if people ask or it seems warranted. Everything is word of mouth. People have heard of me from my early career as a keyboardist in some bands that are fairly legendary to people who are aware of the history of the LA punk scene. I think that is an important component.

Of course, most people want their music to be discovered and heard by millions of people and make money, but that isn’t the main focus here. I’ve never produced a hit song; if you want to work with hit-makers, I might not be the first person to go to. But the truth is, you can go to those people and still not have your hit, and be out a LOT of money. I think one of the things that happen here because of my background is that people feel a connection to history. I don’t feed people a lot of corporate, starry-eyed b.s., but I do encourage people to have serious artistic pretentions and to search for greatness.

I record young bands who are out playing the clubs and touring, and that is very rewarding; to be in on a bands infancy and see them grow, and hopefully, our sessions have helped with that. But I also record a lot of older people who maybe were in bands when they were younger and went away from it, but found that their need to express themselves artistically was still smoldering. I love those people too. They are doing it for all the right reasons, and so, often, they will totally surprise you.

Thanks to the technology and years of experience, I feel that I can bring in a finished product for a tenth of what people used to pay when I was starting out. That’s important too.

Do you look back particularly fondly on any memories from childhood?
When I was eleven, my family moved to the Caribbean, and my dad became an underwater photographer. We did a lot of scuba diving. Scuba diving is a spiritual experience!! 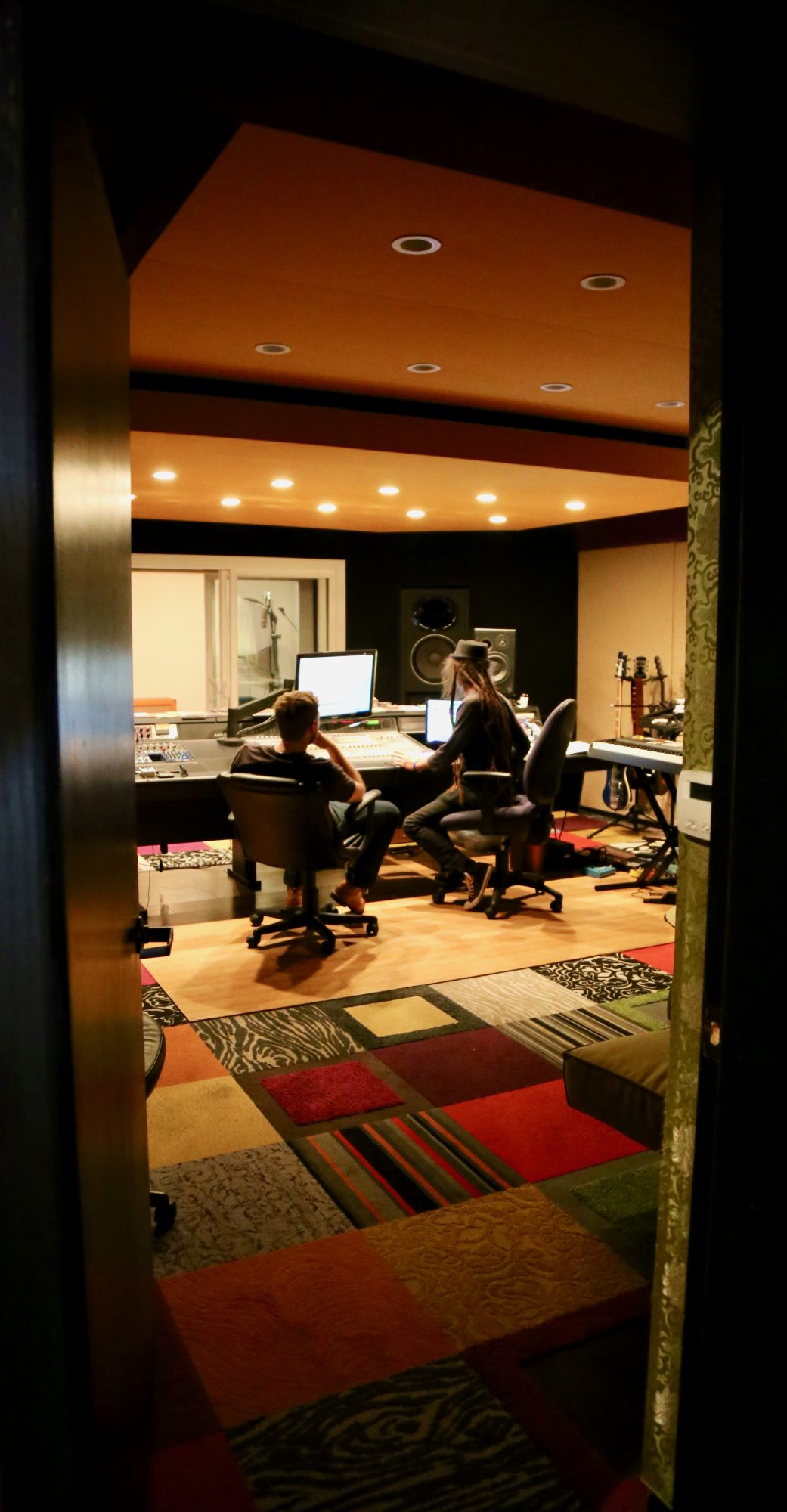 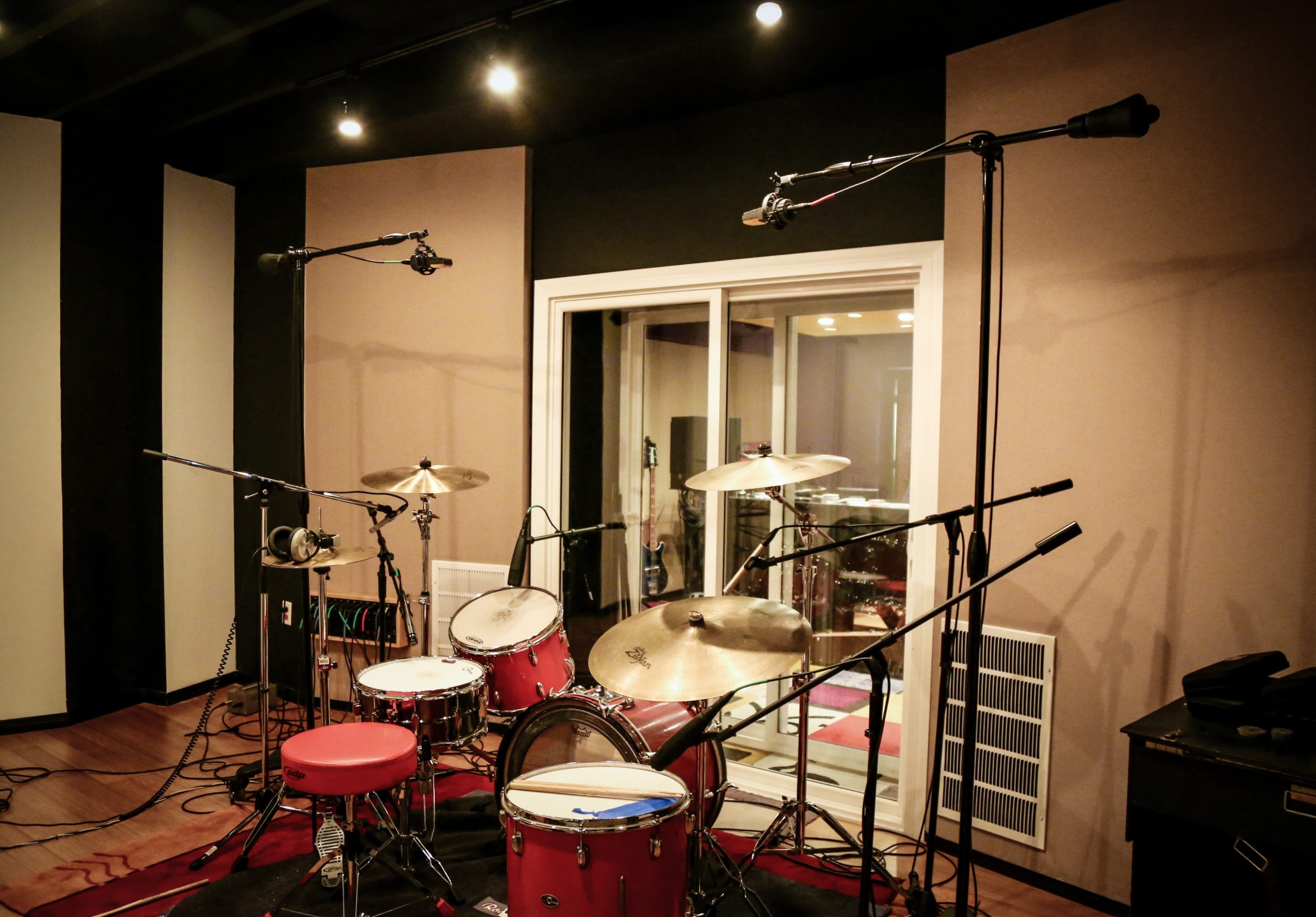 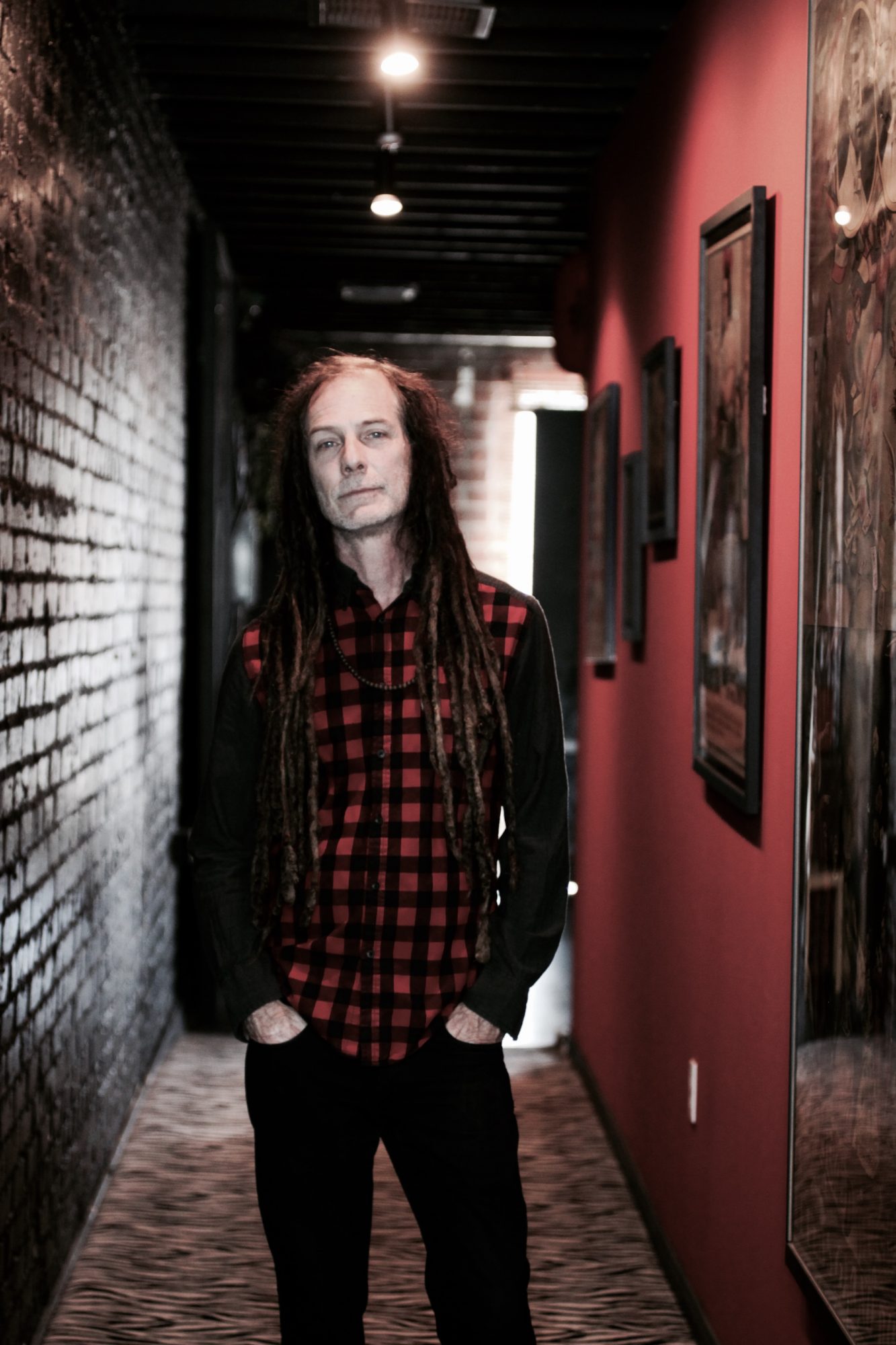 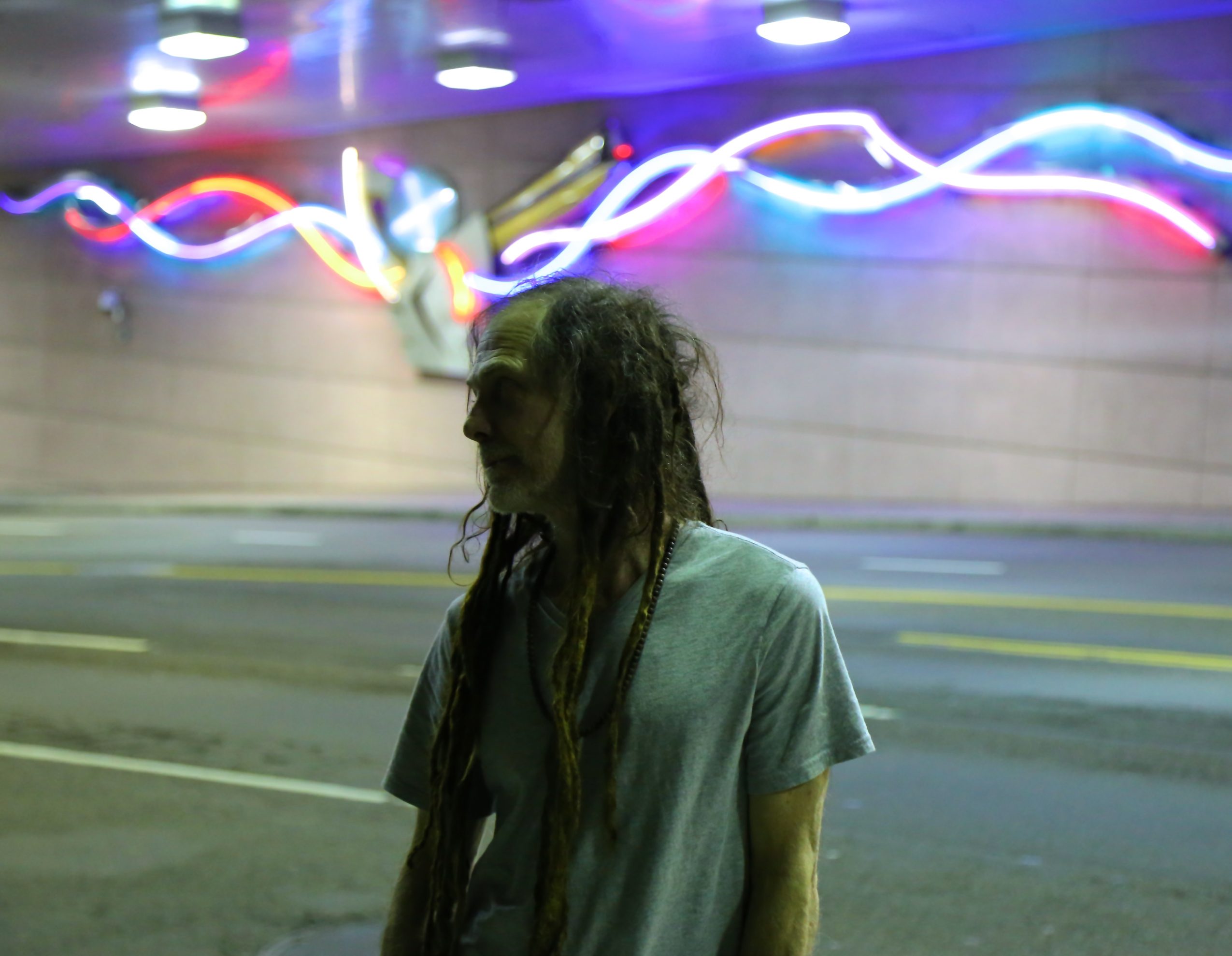