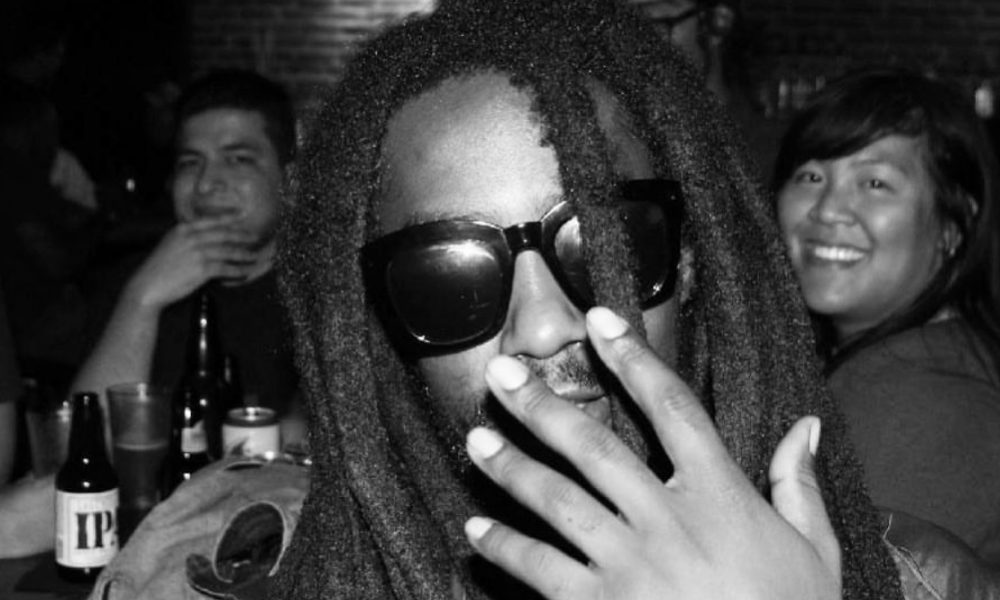 Today we’d like to introduce you to Patrick “JÜNE” Braddock.

Thanks for sharing your story with us Patric. So, let’s start at the beginning and we can move on from there.
Yeeerrrrr! I go by the name of JÜNE and I’ve been a Producer/MC since I was 12. I’ve been performing and making music since I was 6, but my Hip Hop career truly began in 2002 when I started making my own beats in Fruity Loops. I also started writing more seriously around this time as I learned how to structure songs. I feel like an advantage I’ve always had is that I’m D.C. born, Alaska raised, and California bred. I feel like growing up in all these different environments helped shape me as an artist and more importantly as a person.

Overall, has it been relatively smooth? If not, what were some of the struggles along the way?
It’s been a mostly smooth road to get to where I’m at now. Mainly because I’ve always known that music was what I wanted to do from a young age. That led me to always be around music and the scenes within it, which led to me always be involved in music in some shape or form. One of the biggest struggles I’m currently facing though is just trying to stay consistent musically and not get so caught up with hustling that it prevents that consistency. I feel like finding the balance to make it all work can be a lot of different artists struggle but at the same time, it’s a life long lesson so I think we should be taking our time to do it right.

Please tell us about JÜNE aka Skinny Blak.
I’m an MC and a Percussionist but I’ve always considered myself a Producer first. That being said, I feel like there’s a big misconception about what the role of a producer entails. As a producer, my job is to help the artist bring their vision to fruition. That may include, but is certainly not limited to, making the beat, bringing in live musicians, bringing in writers, being involved in the engineering process, and having a major hand in making the dream a reality in the tangible form of a song or an album. On the percussion side of things, my primary instrument is the Congas. I play the congas in two different live hip hop bands (Wordsauce & Dope By Design) and I feel like they bring both of the bands more of an expressive live element that most drummers alone couldn’t bring to the table. I’m proud of how far I’ve come as a percussionist because I started out with melodic instruments and picked up percussion as my primary instrument later in high school. I think I’m the most proud of how far I’ve come as an MC. The growth has been real over the years and shows no signs of slowing up. From opening as direct support to artists that influenced me, to working alongside my mentors as an equal, the blessings have been pouring out since ‘09 and there’s more to come!

When it comes to my beats, you can usually tell it’s mine because they’re heavily sample and loop driven. But the thing that stands out the most for sure is the timber of my rapping voice! I started rapping in a higher pitched voice around 2010 to stand out and it stuck. With that being said, I feel like Kanye West put it best when he said that the human voice is an instrument. If there were rules to how an instrument was supposed to be played or used, we wouldn’t have Jazz or Rock, let alone Hip Hop!

If you had to go back in time and start over, would you have done anything differently?
If I could start over and do things differently, I would’ve taken the necessary steps to get to where I am a lot earlier. I always thought I was going to be famous by the time I was 18. I’m not famous yet and I’m 29 but it’s never been because of a lack of talent. It was the lack of resources and knowing how to use them. I would also make sure that if I could go back, I would’ve kept sure to understand the importance of networking as early as possible. 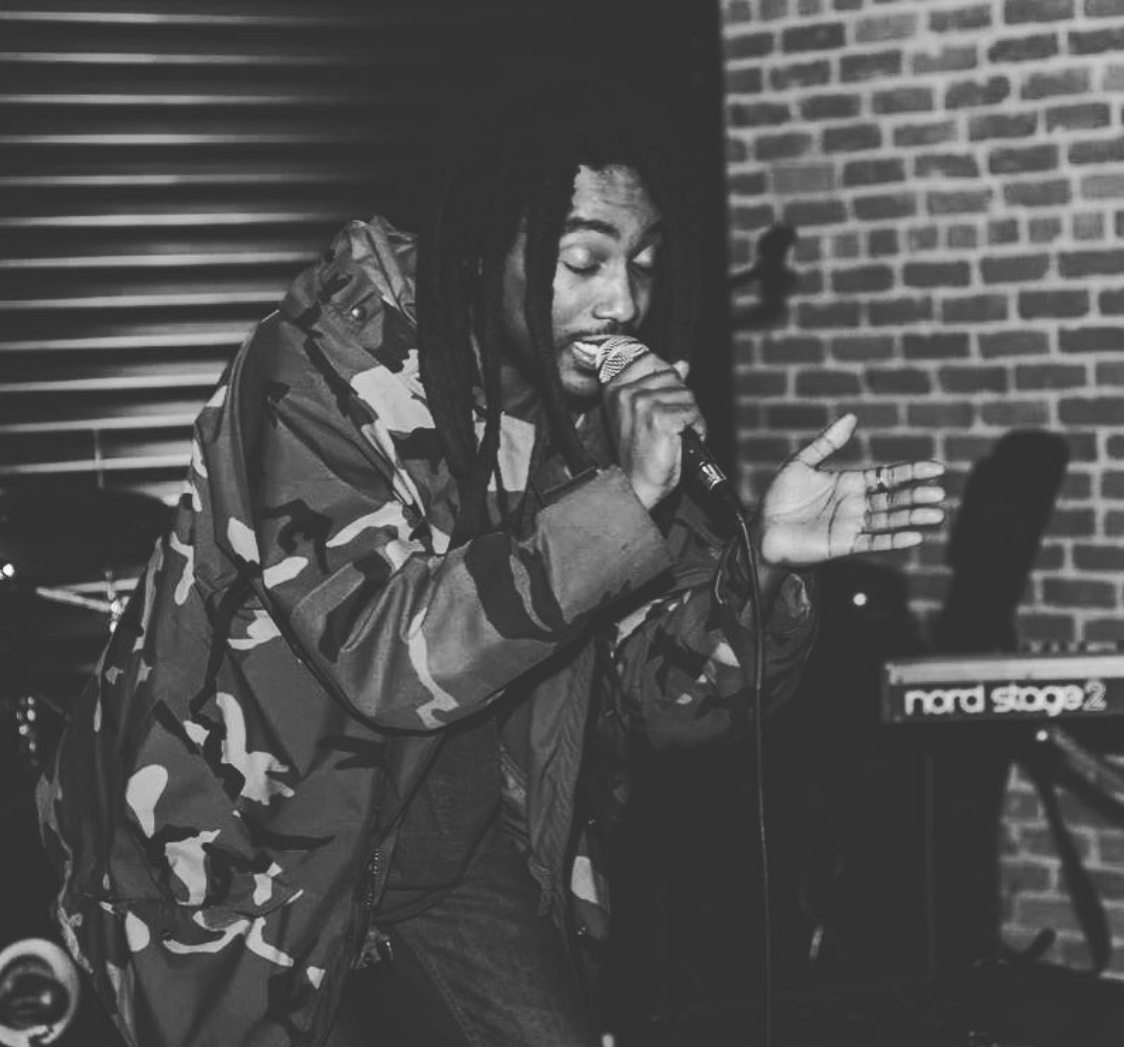 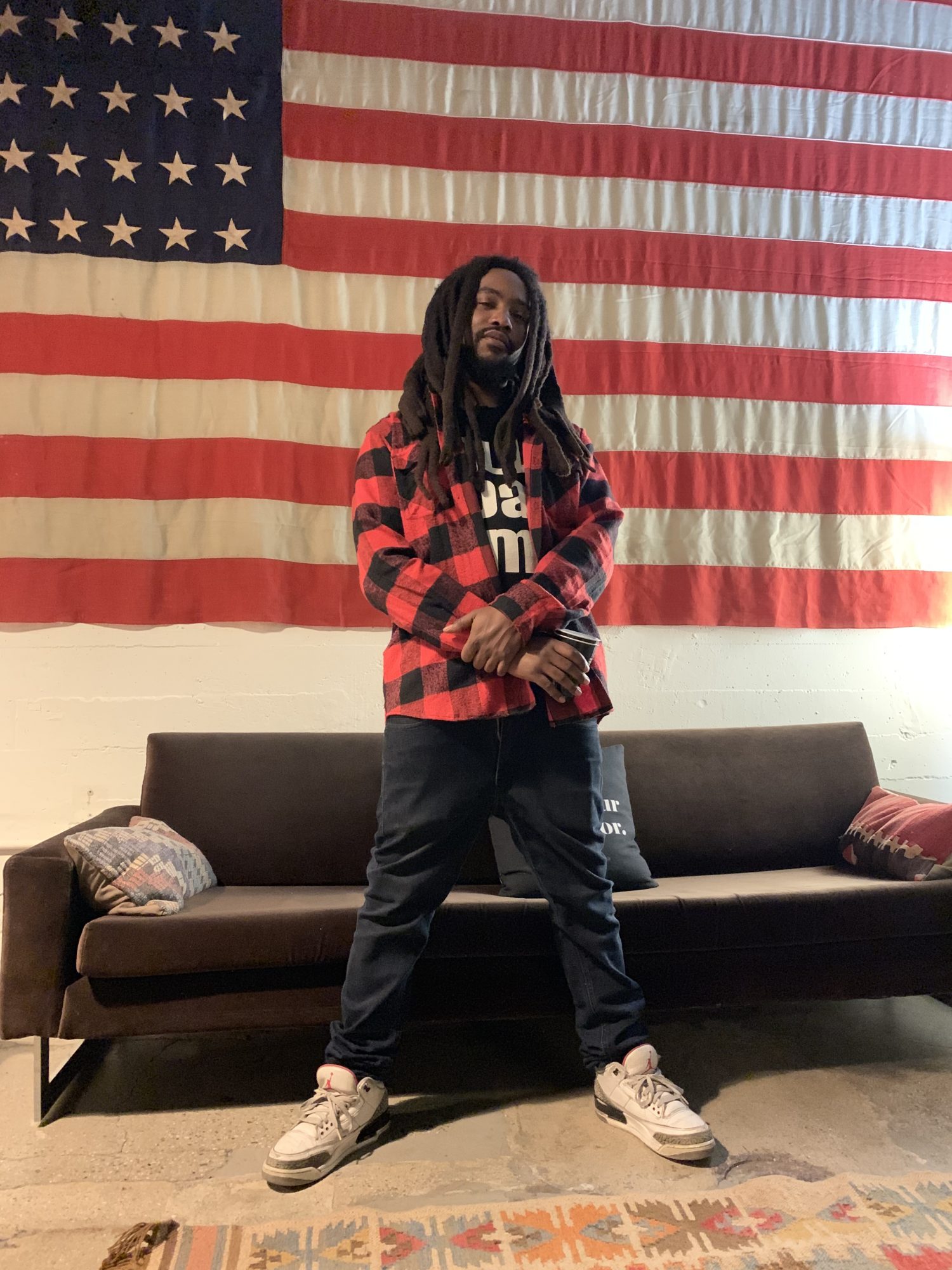 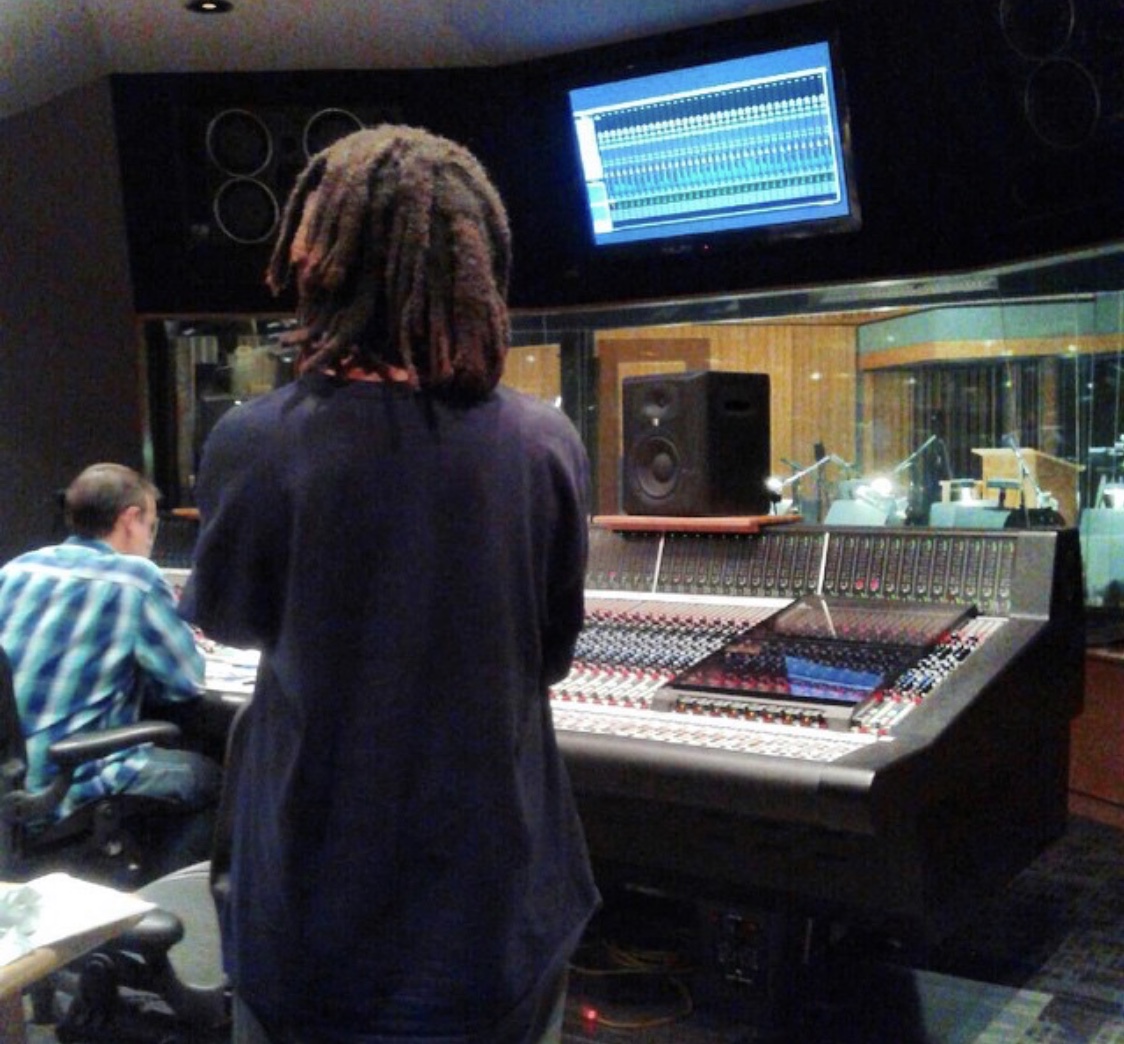 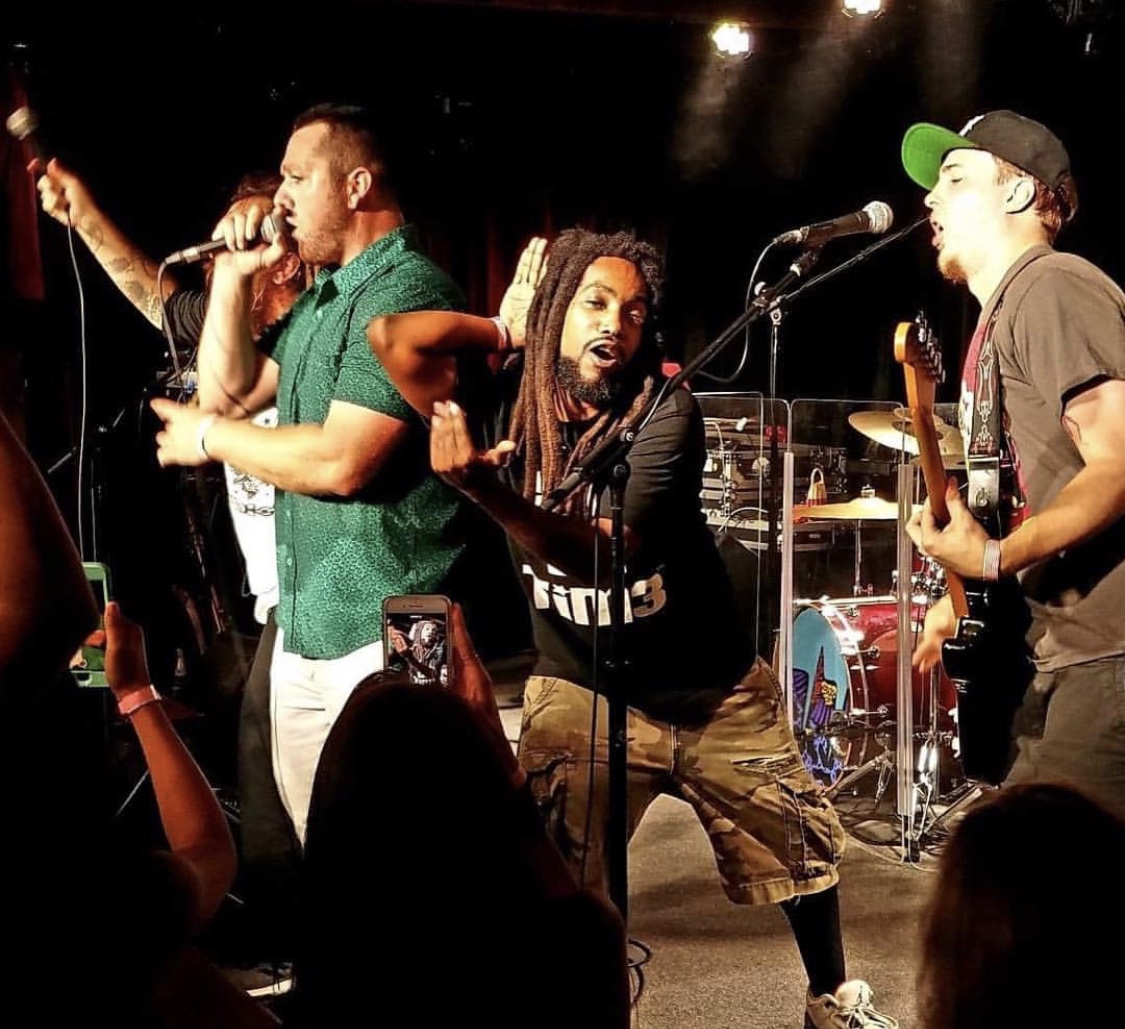 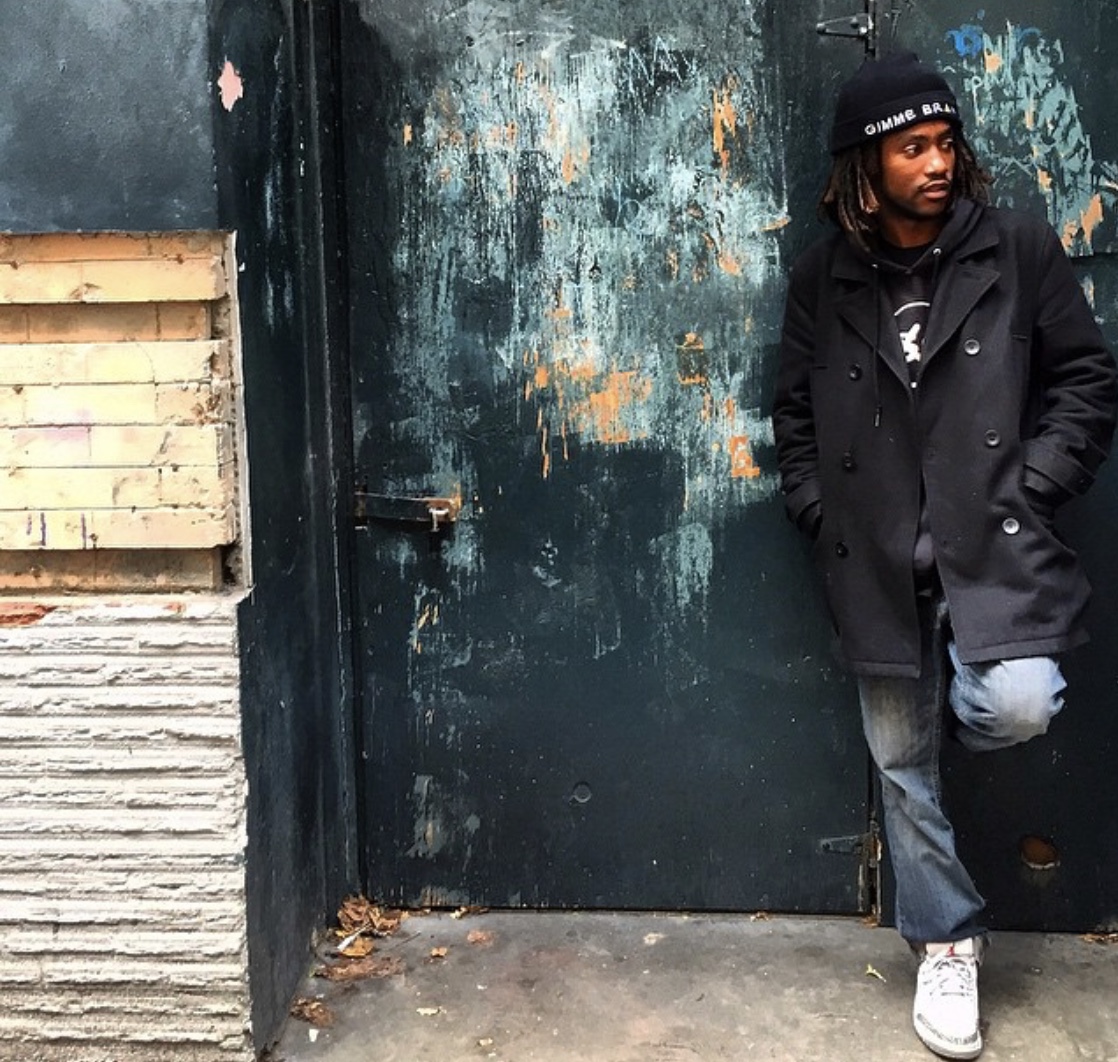 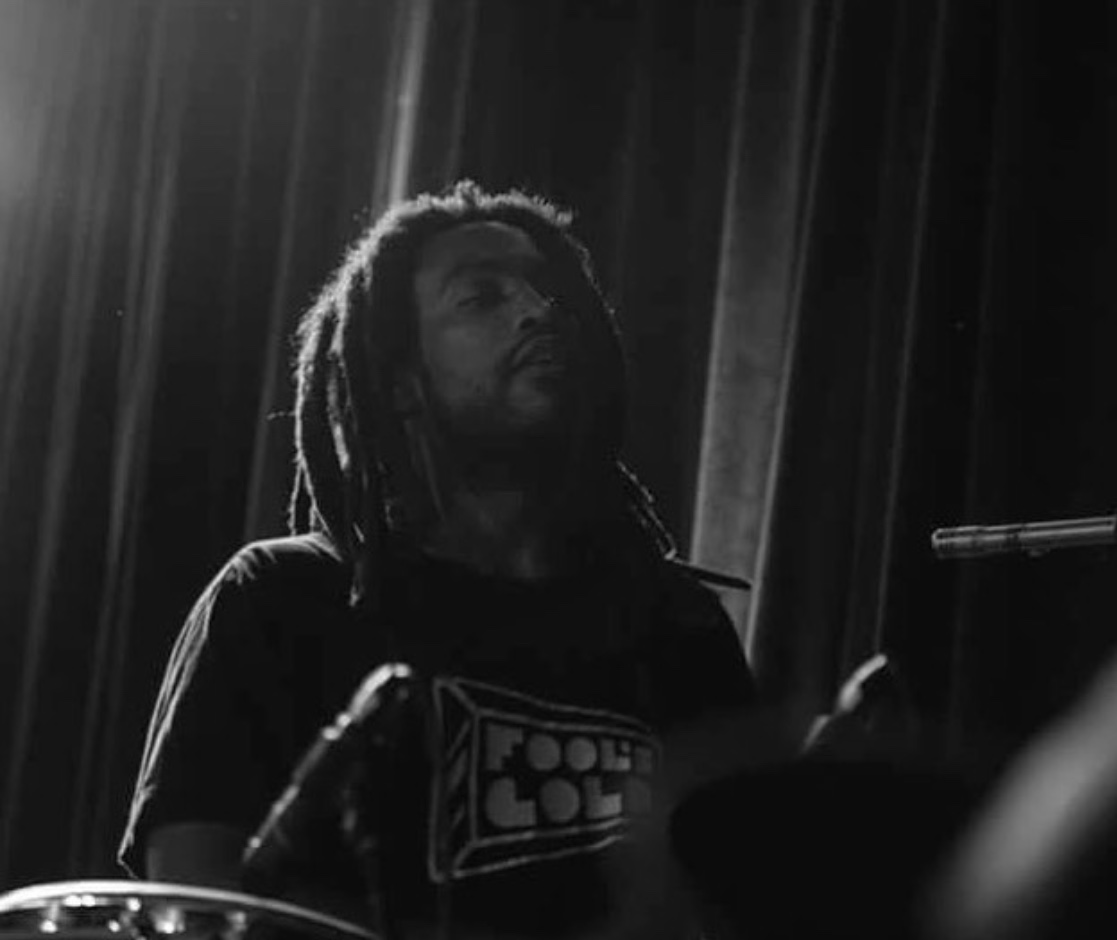 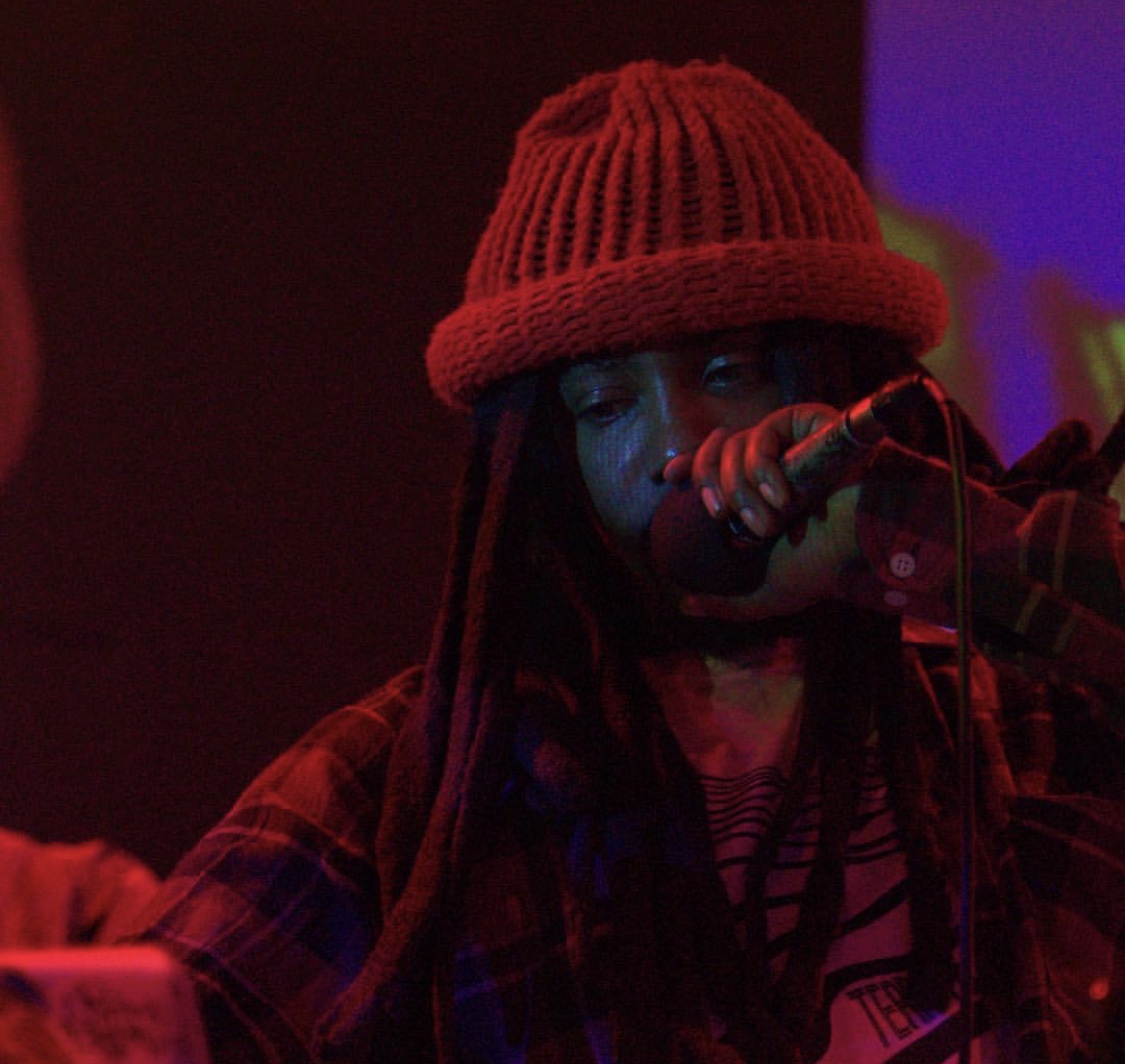 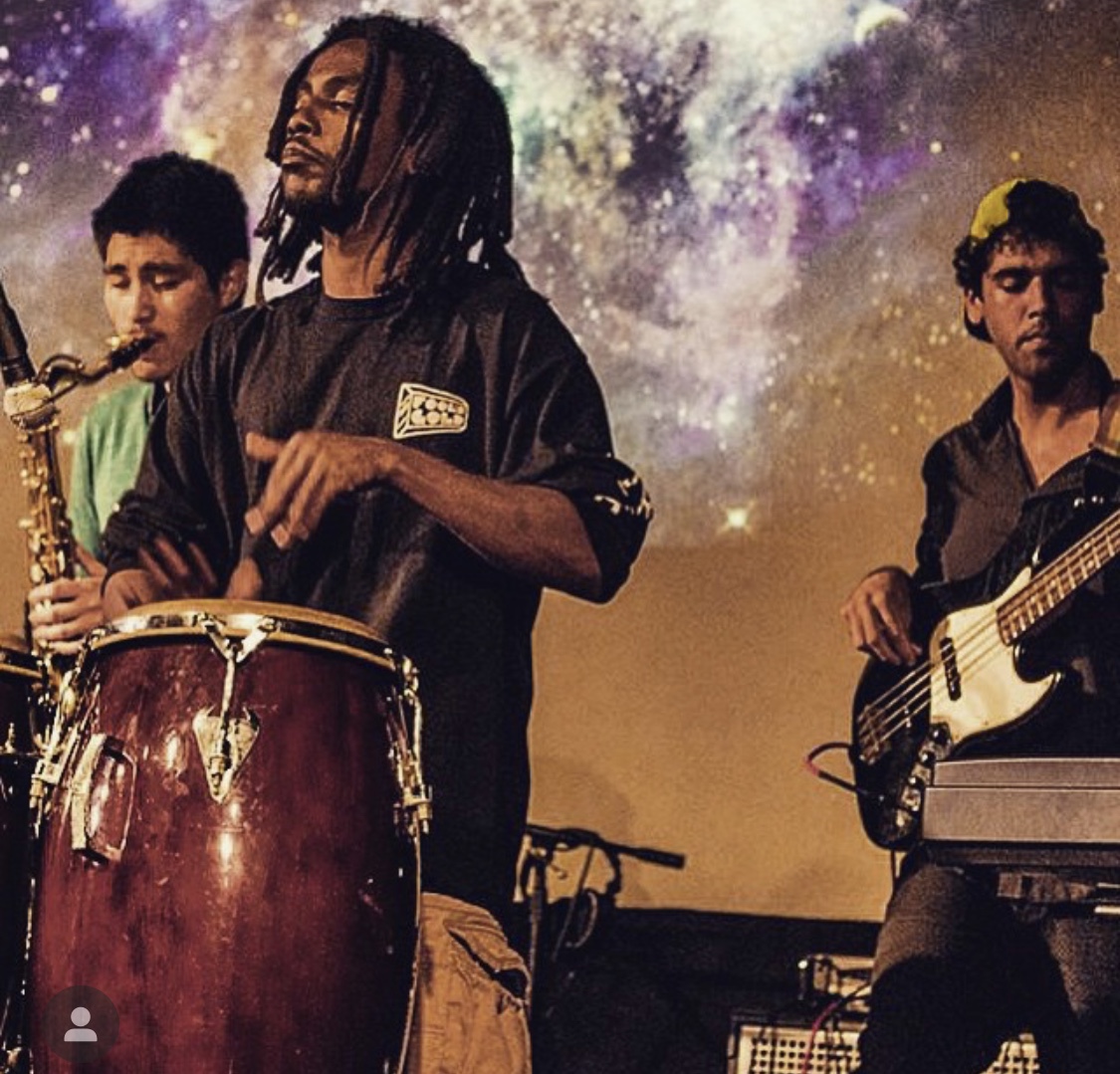