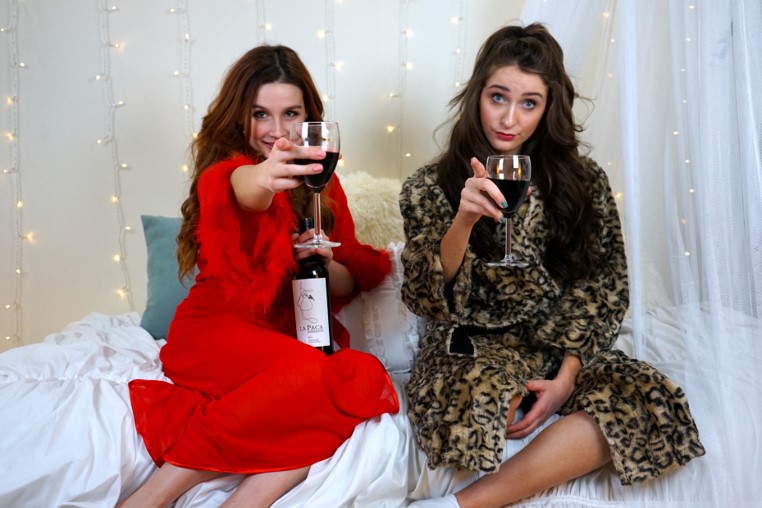 Today we’d like to introduce you to Olivia DeLaurentis and Sydney Heller.

Olivia and Sydney, can you briefly walk us through your story – how you started and how you got to where you are today.
Heller: “We met on their Agoura High School Comedysportz team, which an after-school activity that does improv shows performed head-to-head as a sport. We never got put on the same team because our coaches were like, ‘If you guys are in the same scene, nobody else will ever be able to talk.’

DeLaurentis: “The Sydney got into UCLA for playwriting and the next year I got in for Film & TV, and I called her and she was like, ‘Come here, let’s be a comedy duo.’ We made a bunch of sketches for YouTube and then we made a web series called “Sugar Babies”, which was like our favorite thing ever–”

Heller: “The idea revolved around two sociopathic girls who would do platonic sugar baby work for money, and it ended up being an eight-part web series that essentially got us represented and got us into a few festivals, online magazines, and newspapers.

DeLaurentis: “So basically now we’re represented as a writing and acting duo and we’ve sold some digital content since then, and written for the CW and Amazon, and have acted on multiple platforms like Netflix and FOX and weird crazy stuff like that. And we have one really big cool project coming up that one day it will be legal to talk about.”

Has it been a smooth road?
Heller: “We work really smoothly together and most of our obstacles or challenges come from the outside. Because we’re girls, a lot of people don’t really expect or want us to have an imagination, so people want work about us just being two millennial girls, with not a lot of added comedy or absurdism.”

DeLaurentis: “And we’re absurd. I want to grow up to be Dr. Steve Brule.”

Heller: “There’s a push for diverse voices right now, but we feel like some people in Hollywood are kind of handling it wrong.”

DeLaurentis: “Instead of asking women and minorities what they themselves specifically want to talk about, a lot of people are going ‘Okay, you can have a voice, but ONLY if you talk purely about being a woman or a minority, and have this very specific angle on it.'”

Heller: “We have a lot we want to create and talk about that isn’t really in the very narrow guidelines of “only talk about being a young woman.””

DeLaurentis: “Like, ultimately, equality will exist when an LGBTQ woman of color is encouraged to make something like Young Frankenstein.”

So, as you know, we’re impressed with Barely Legal Comedy – tell our readers more, for example what you’re most proud of as a company and what sets you apart from others.
Barely Legal Comedy is a production company we’ve created to produce our original content. We produce sketches and narrative series. Currently, we are in production on a digital series with a major platform. We like to make content that feels fresh and true to our collective voice. Everything we make is very fast-paced, absurd, and almost relatable. Our goal is to one day produce a television series.

Let’s touch on your thoughts about our city – what do you like the most and least?
DeLaurentis: “I hate that our city is a big walking eating disorder.”

Heller: “I hate how much people talk about the Magic Castle.”

DeLaurentis: “I hate how much people say the word “blessed” but besides that I’m pretty much down with anything. ”

DeLaurentis: “I like how it’s the center of the entertainment industry, because I’m a workaholic and I panic when I feel like I’m not working enough.”

Heller: “I like how no one knows what weather is.”

DeLaurentis: “We both love our dads. We won the Dad Lottery.”

Heller: “Our favorite part of LA is our dads.” 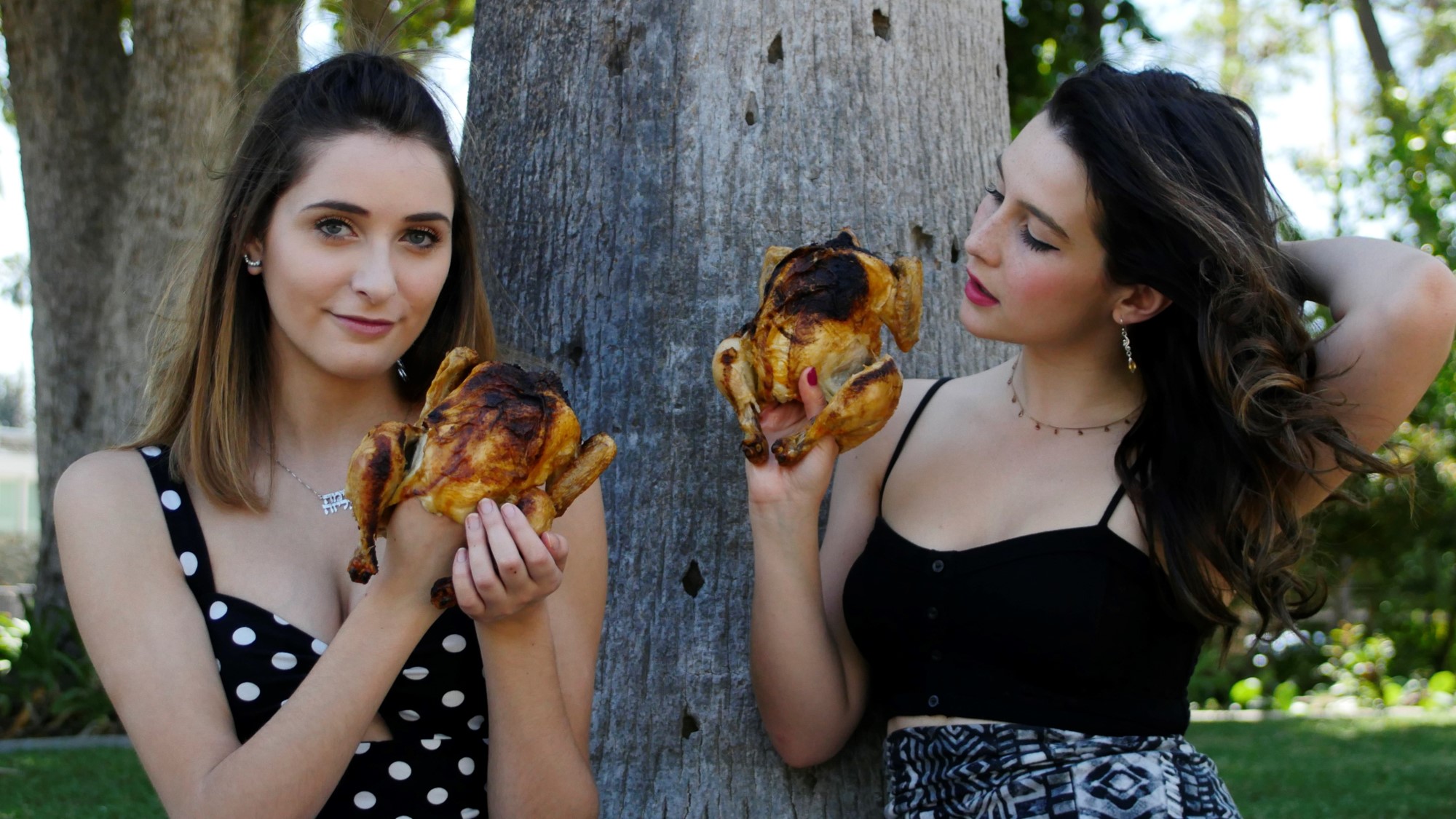 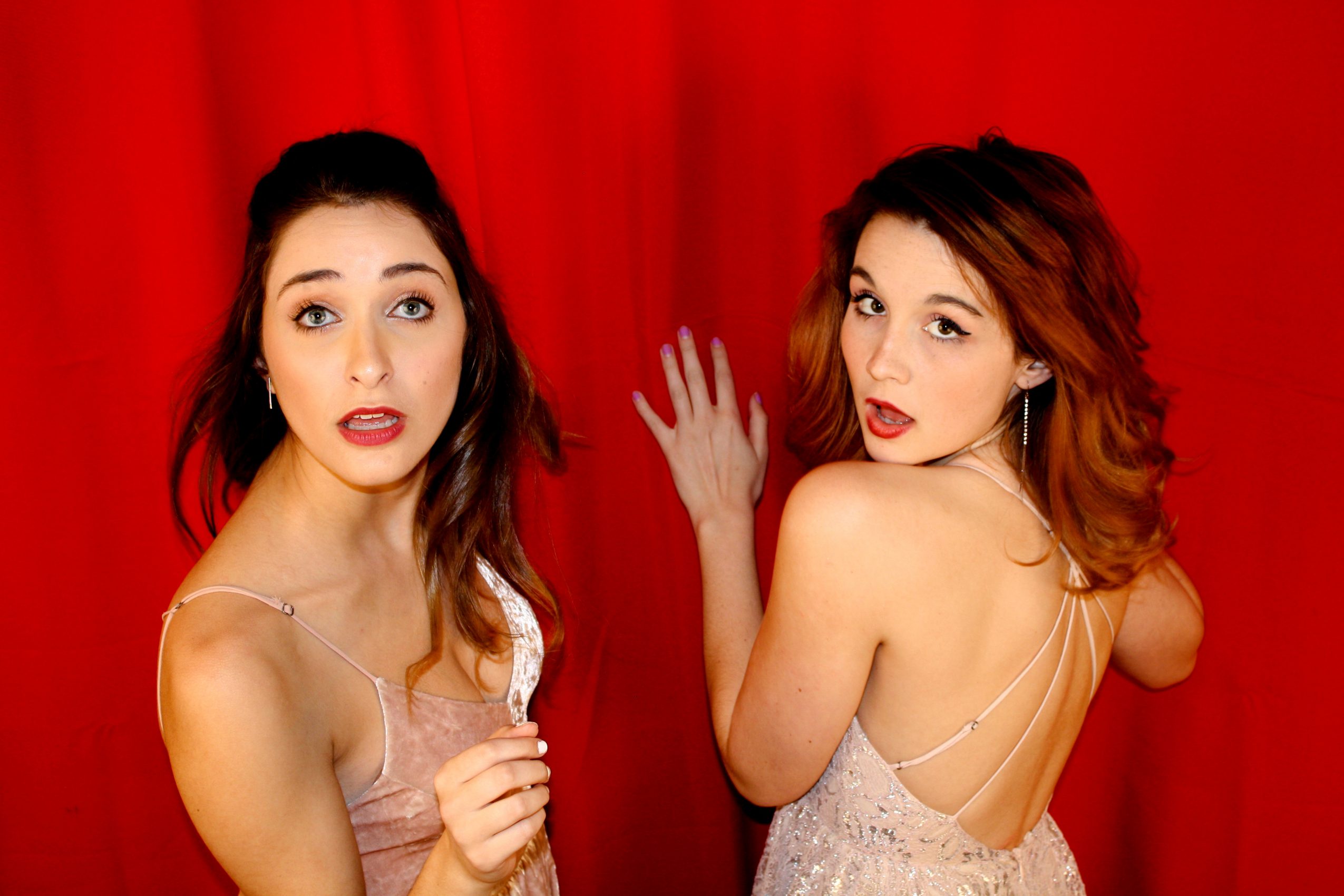 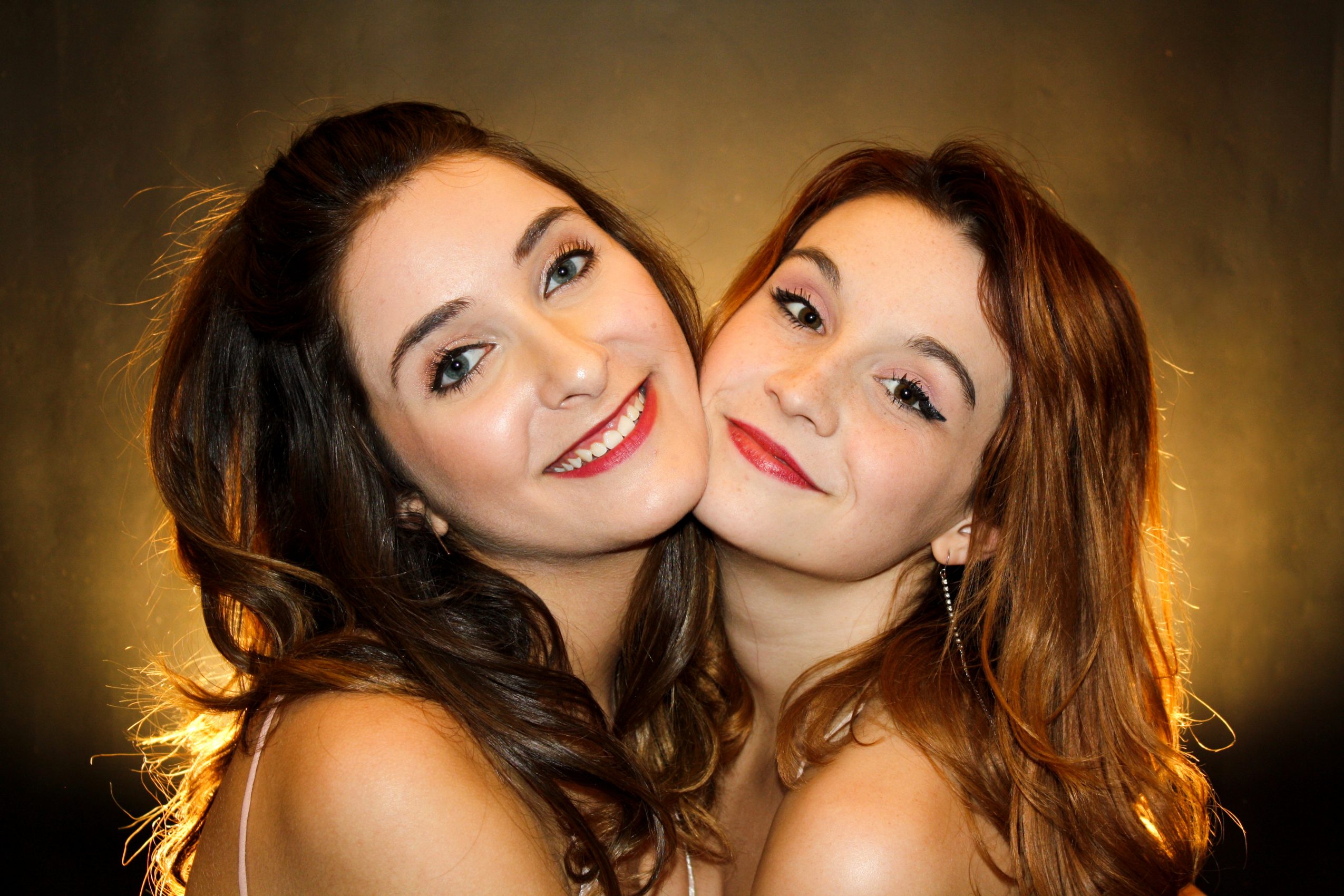 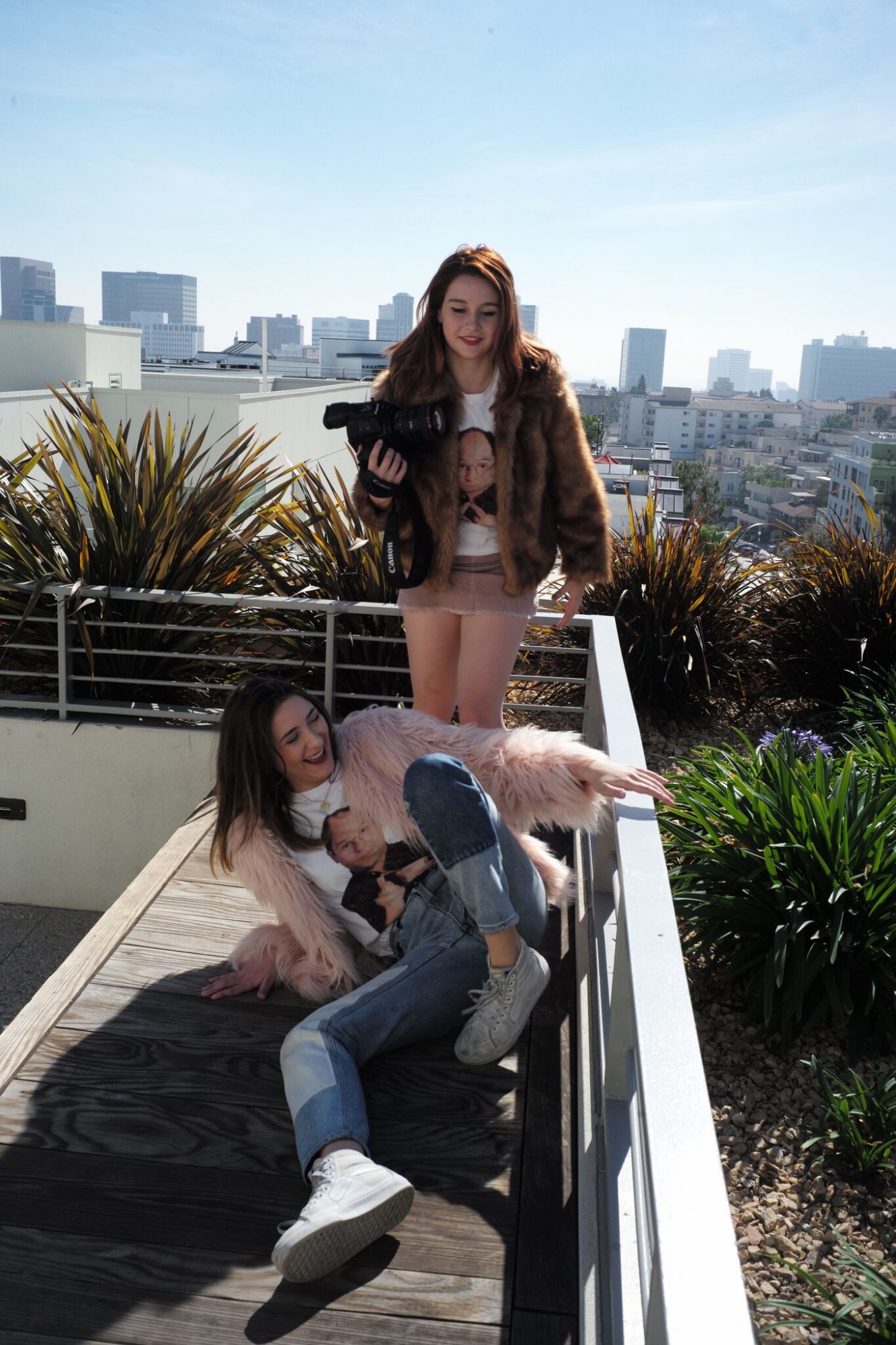 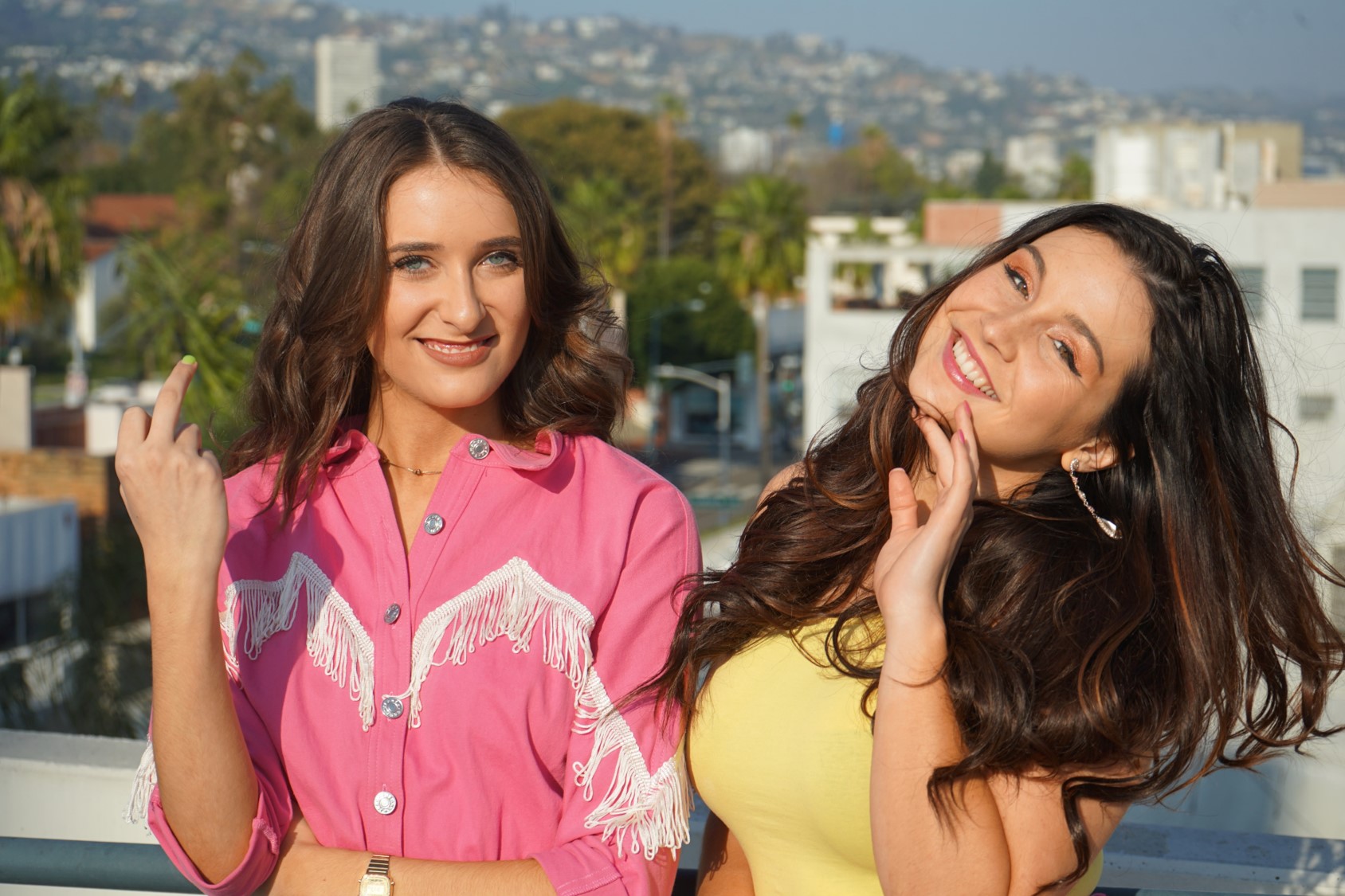 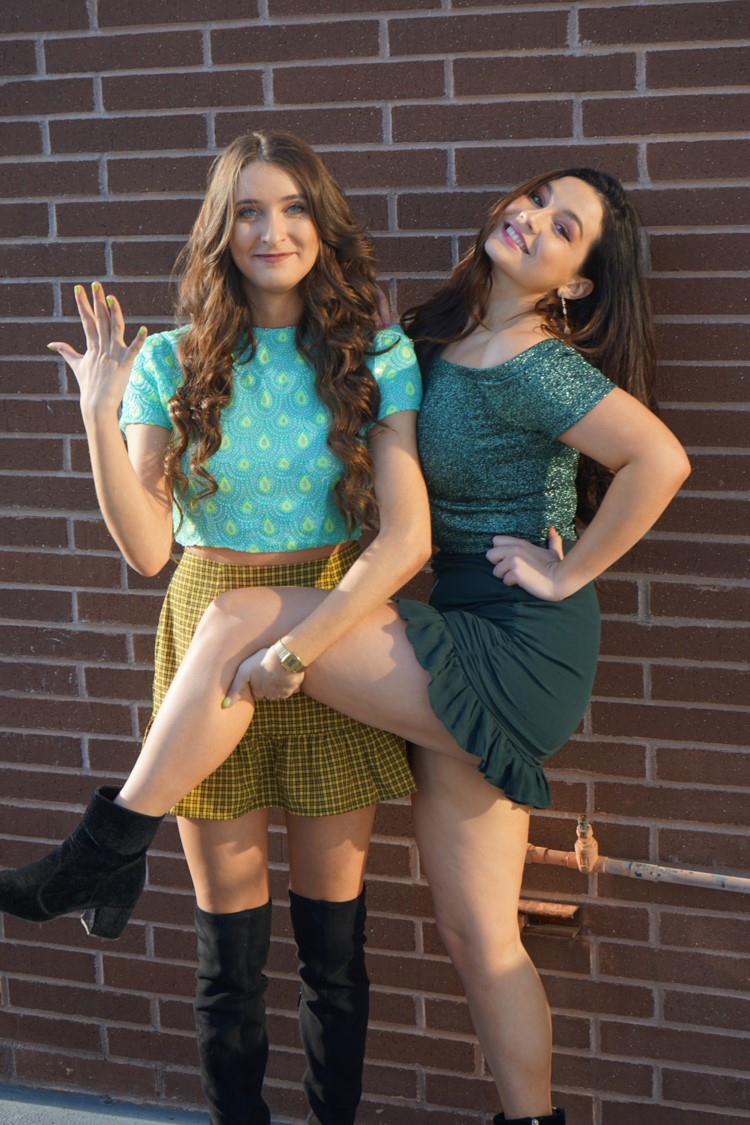 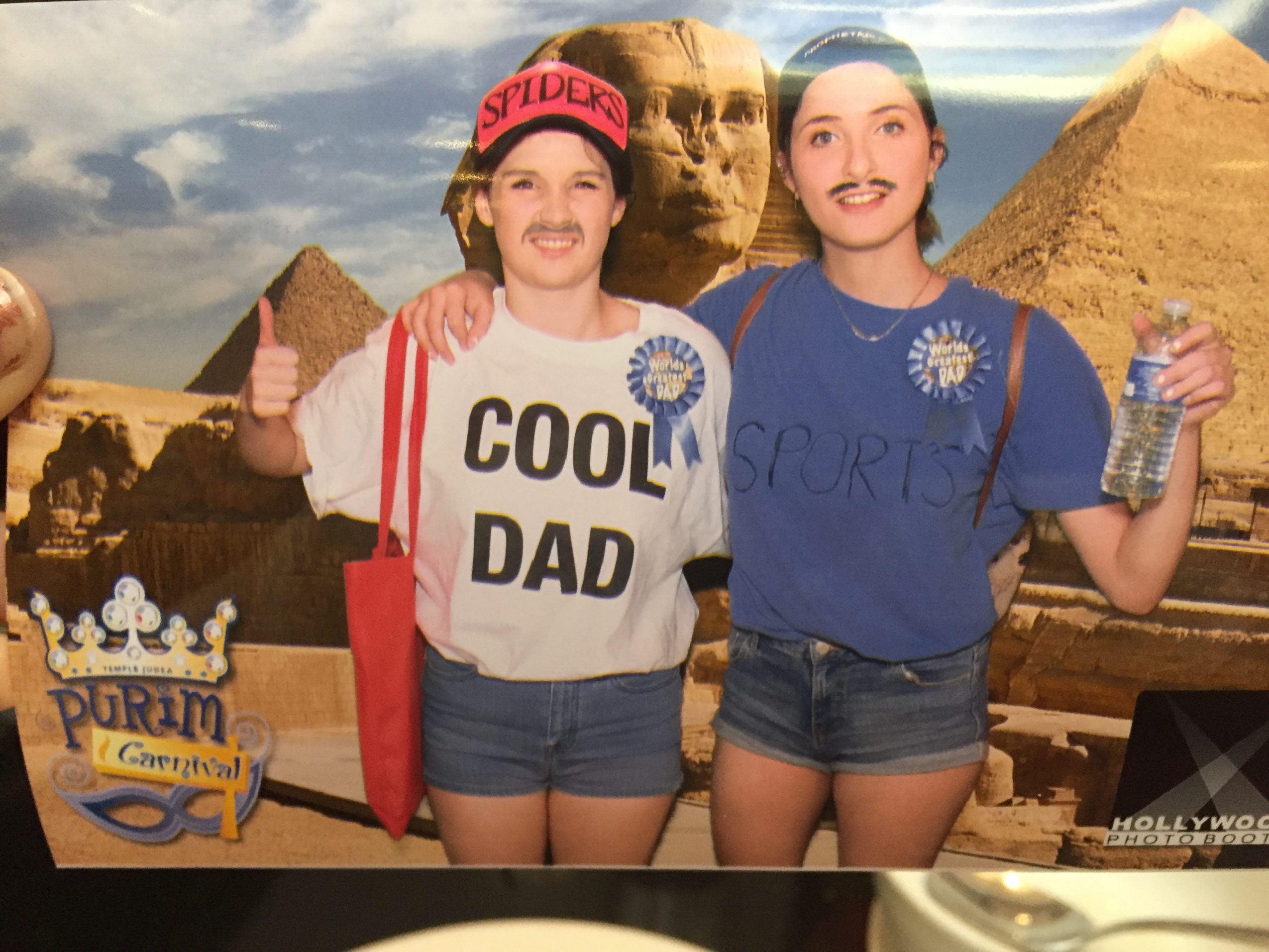 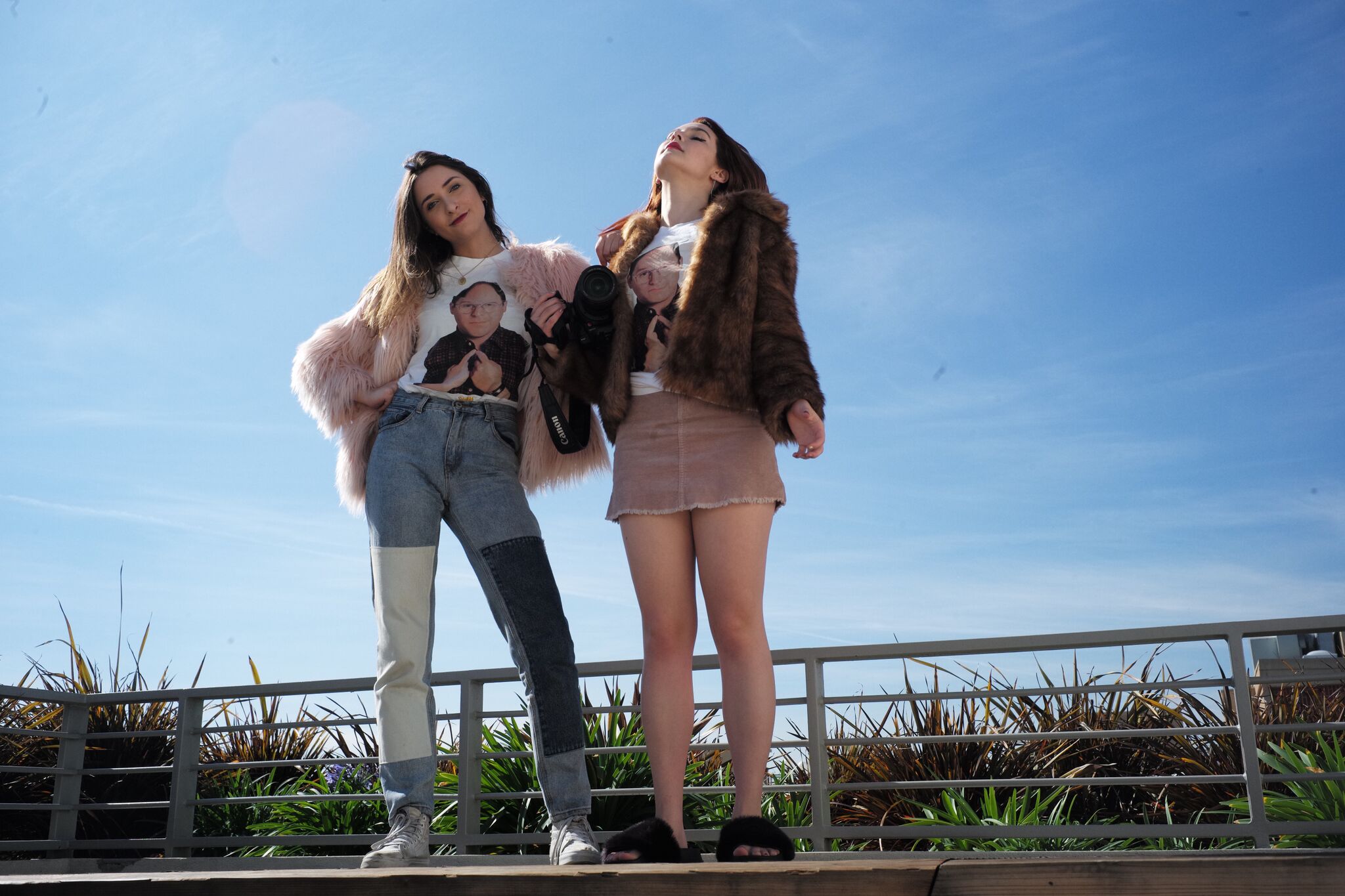