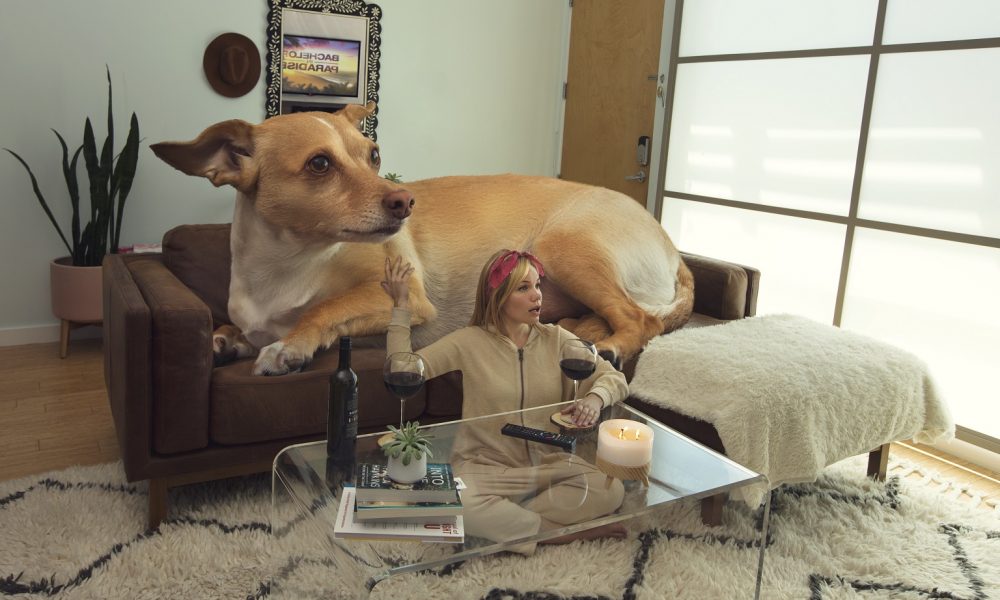 Today we’d like to introduce you to Lisa Schwartz.

Thanks for sharing your story with us Lisa. So, let’s start at the beginning and we can move on from there.
Great! Hello, I’m Lisa Schwartz the author of “Thirty-Life Crisis”. I am a local valley girl, born in Tarzana, and raised on Seinfeld. I found myself drawn to the theater arts from a very young age (My parents would venture to say, I was a drama queen the minute I could say “no”). After graduating from The Buckley School, I went to UC Irvine to study theater and the art of smoking pot. After I graduated, I moved back to LA to begin my career as an actor/take on a million bizarre part-time jobs to pay for overpriced acting classes. I saw an ad on Craigslist for a casting of a Comedy Central pilot and decided to audition. Please note: I do not endorse going on auditions found on Craigslist, how I didn’t end up in a porn is beyond me. Anyways, I ended up booking the pilot which was written and directed by The Fine Brothers, two of the pioneers of YouTube comedy. After we finished the pilot, which didn’t end up going anywhere (Welcome To Hollywood!) the Bros and I became good friends. They started having me in their YouTube videos, which they’d shoot in their tiny North Hollywood apartment.

Eventually they convinced me to start my own channel, literally sitting me down and teaching me how to use my heavy Dell computer to edit videos. Over time, this fun little side hobby turned into a full-blown career. I have been making YouTube videos, consistently, for almost ten years now and have over 2.2 million subscribers. This happy accident of a career has opened so many doors for me. I was able to co-create, produce and star in my show “Party Girl” for Freeform, about my life as a birthday party princess (one of many said weird jobs). And shortly after, I co-created, produced, and wrote “This Isn’t Working” for ABC digital. I am also the voice of Talking Angela in the animated show Talking Tom and Friends, alongside Tom Kenny (SpongeBob himself), Maria Bamford, and Colin Hanks. And, as mentioned, I now have a book which is a collection of short comedy stories that are all centered around the trials and tribulations of being in your 30’s. Spoiler alert: It comes with a lot of drunk baby showers. If you expect me to play that diaper sniffing game for the millionth time, you better believe I’m hitting that mimosa bar.

Has it been a smooth road?
There is no such thing as a smooth road, that would be boring! Every step of my career has been a challenge, but I think the biggest hurdles have always come from within. I tend to get in the way of myself more often than not. It’s hard to combat a brain that favors self-doubt, overthinking and full-blown fear. There have been many times when I haven’t posted a video, attended an audition, or sat down to write because I didn’t have the confidence in that moment to do so. But, with patience, kindness, and a kick ass therapist, I continue to push forward and cruise the bumpy roads because there is nothing else I’d rather do. I am proud of where I am, but there is so much road ahead that I still want to visit. And, so many more travel metaphors.

We’d love to hear more about your work and what you are currently focused on. What else should we know?
I hate talking about myself, but according to my publishers, my book is “A hilarious essay collection perfect for anyone dealing with the challenges, indignities, and celebrations that come with being a thirty-something by actor and YouTube star Lisa Schwartz (Lisbug).

THIRTYLIFE CRISIS Lisa Schwartz’s stories and musings are all about watching her friends adult like pros, while she tries to understand why she doesn’t want or can’t seem to find all the things they have for herself. Like a big sister who’s already seen it all, Lisa will take readers through her own life experiences to say that one thing we all need to hear: you are so not alone. Unabashed and unfiltered, Schwartz’s voice and candor will appeal to anyone in their thirties who just can’t deal with the never-ending Facebook feed of friends’ engagement photos and baby pictures, the trials of figuring out where their passion meets their career, and everything in between.

This book is your new best friend.”

I would have said “Oh, you know… trying to catch up on “Bachelor In Paradise”. I can’t seem to get up to speed. So many hours, so much drama, so much more Chris Harrison than we have ever seen! Do you think he got paid more this season? I have a lot of questions”.

How do you think the industry will change over the next decade?
I’m new to the book world, so I don’t have much insight, but I do know that books have been made “cool” again thanks to the countless celebrities who have started book clubs. I know it sounds so sad that unless a celebrity talks about something, it’s not popular, but it’s the truth. Thanks to social media, we can follow our favorite people and see what they are reading. It’s inspiring! Not to mention, audiobooks are a game-changer. You can now “read” while driving to work, taking a shower, and cleaning the house. Talk about multi-tasking! I think that industry will just continue to grow, with fantastic stories waiting to be told. 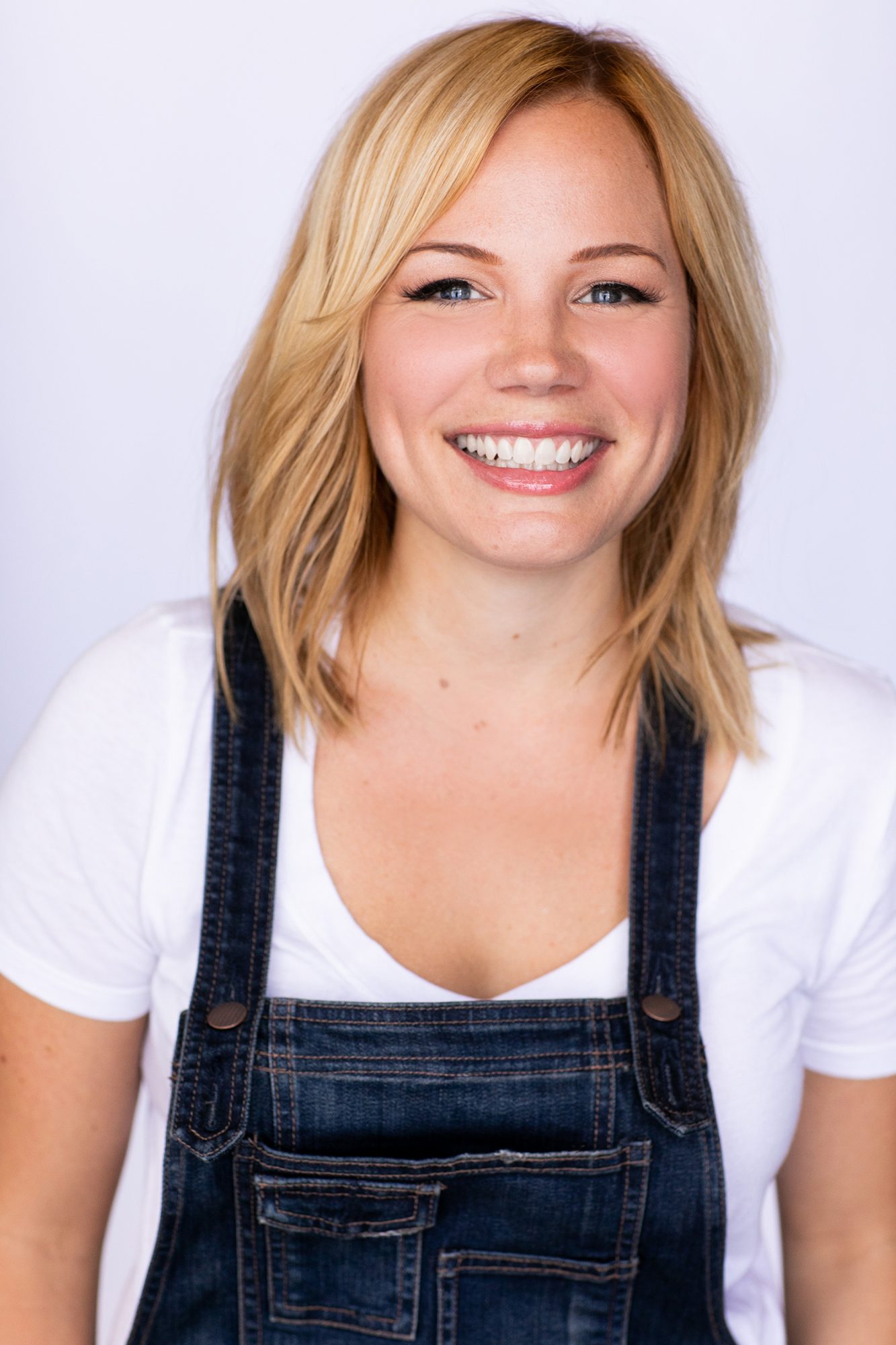 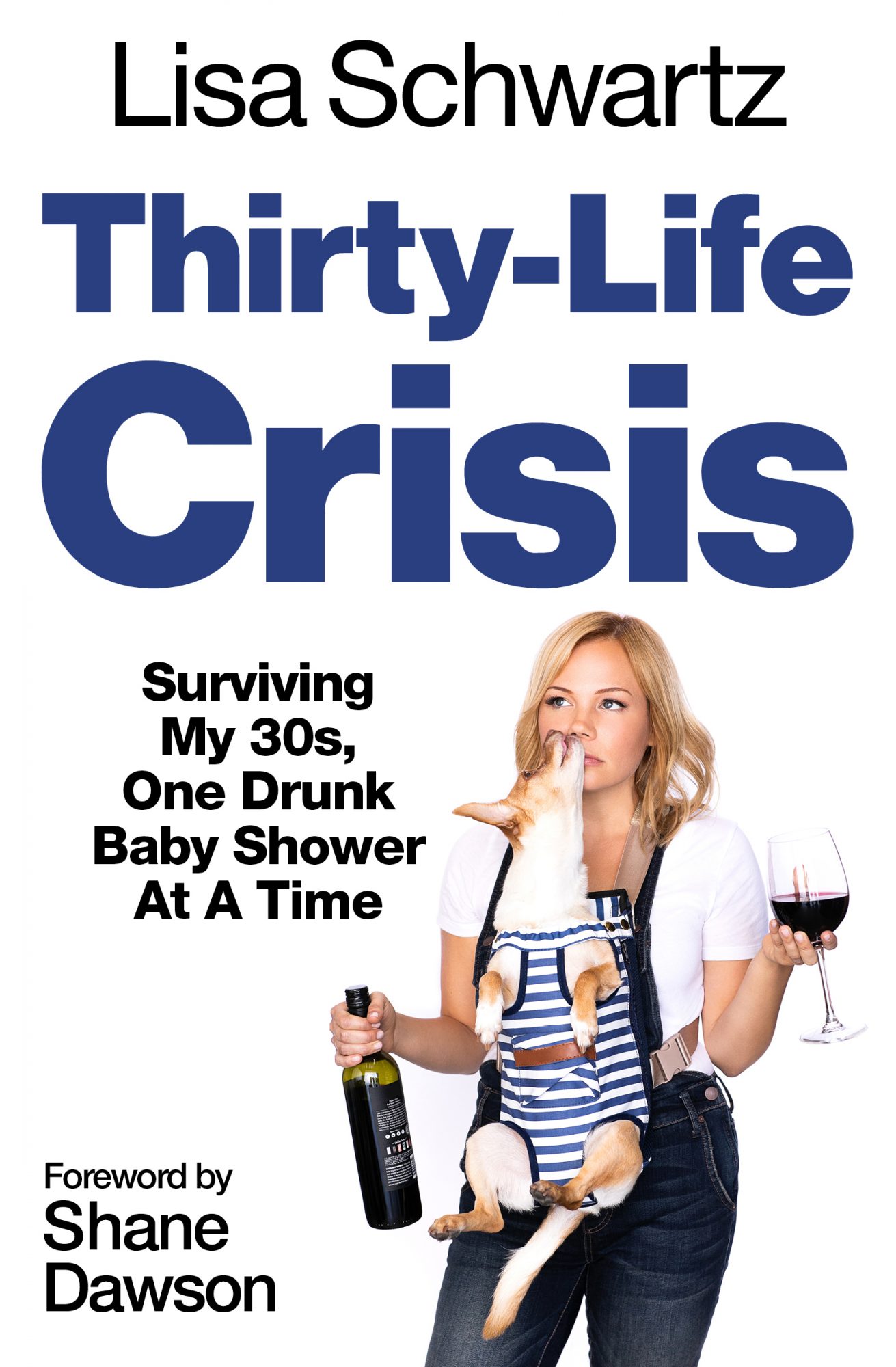 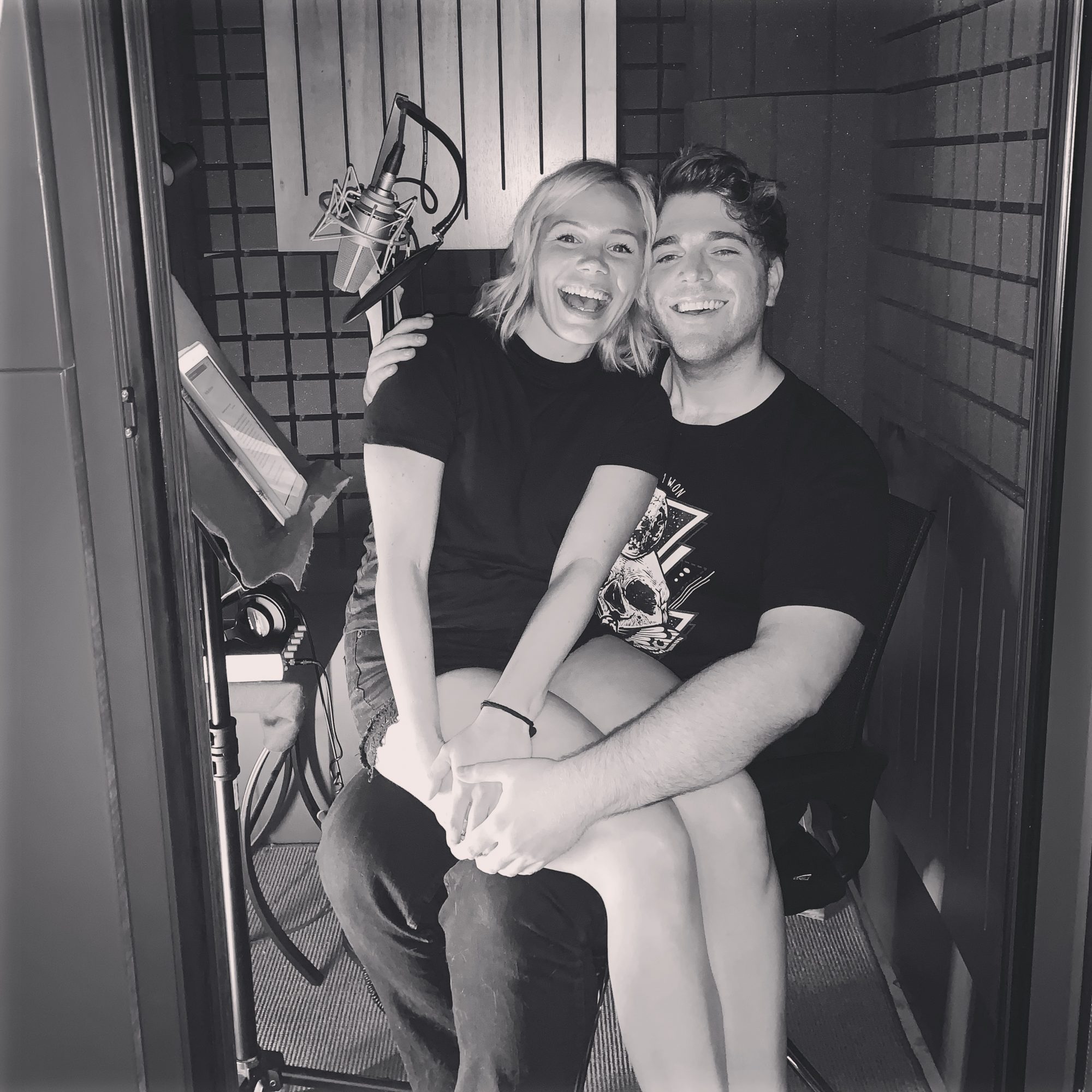 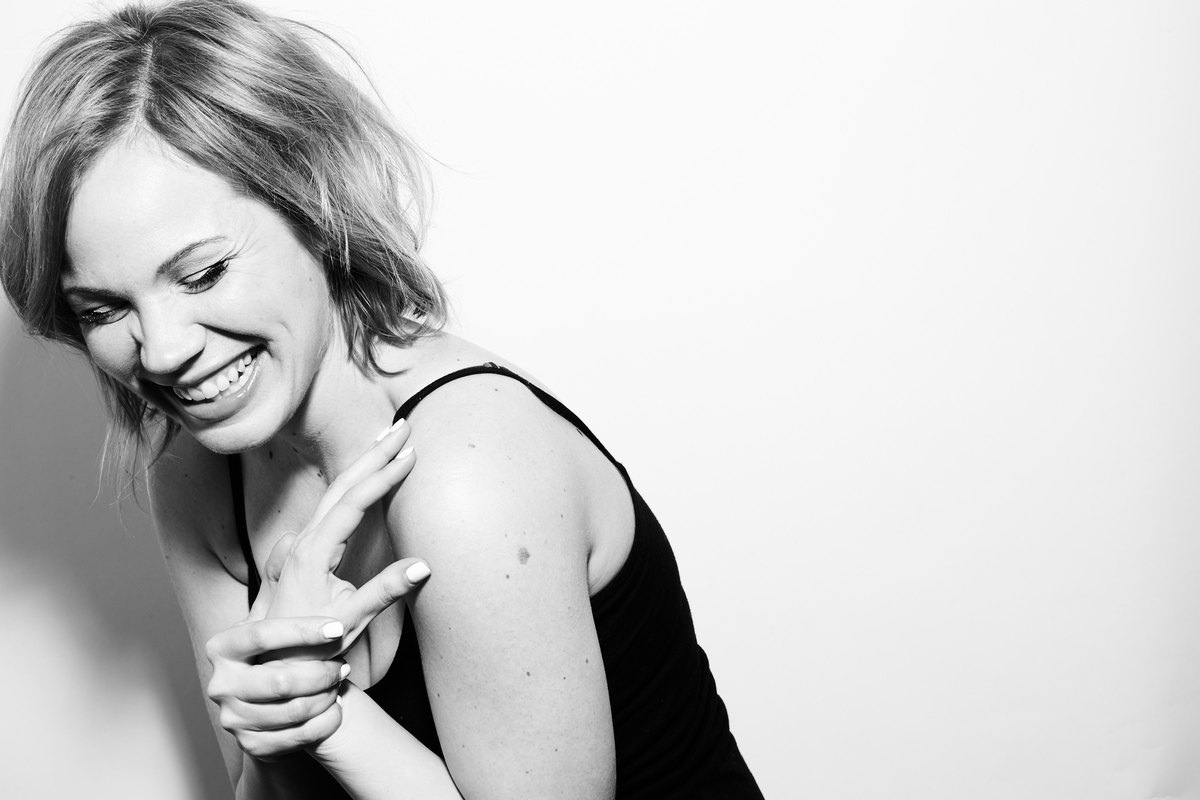 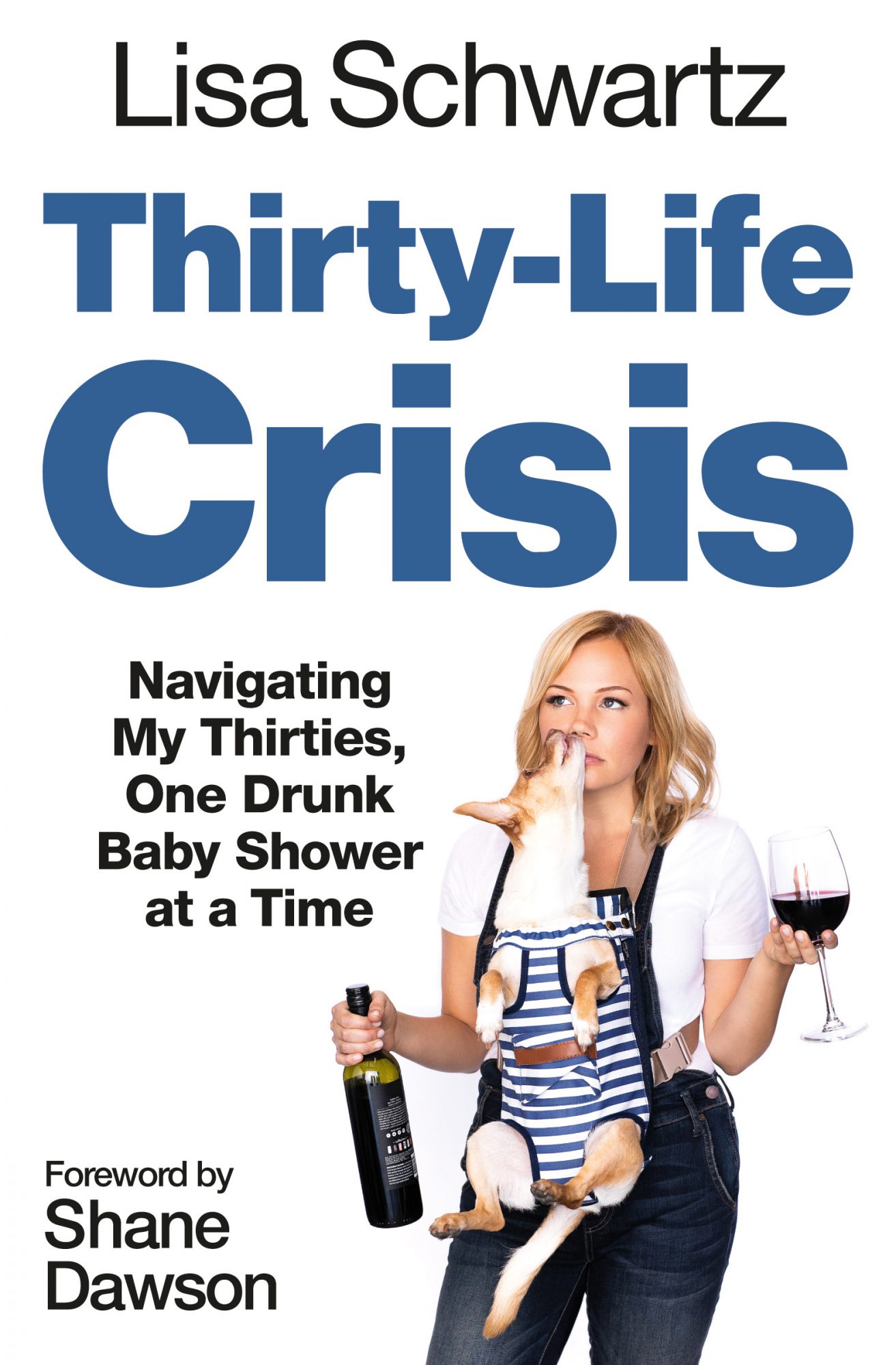 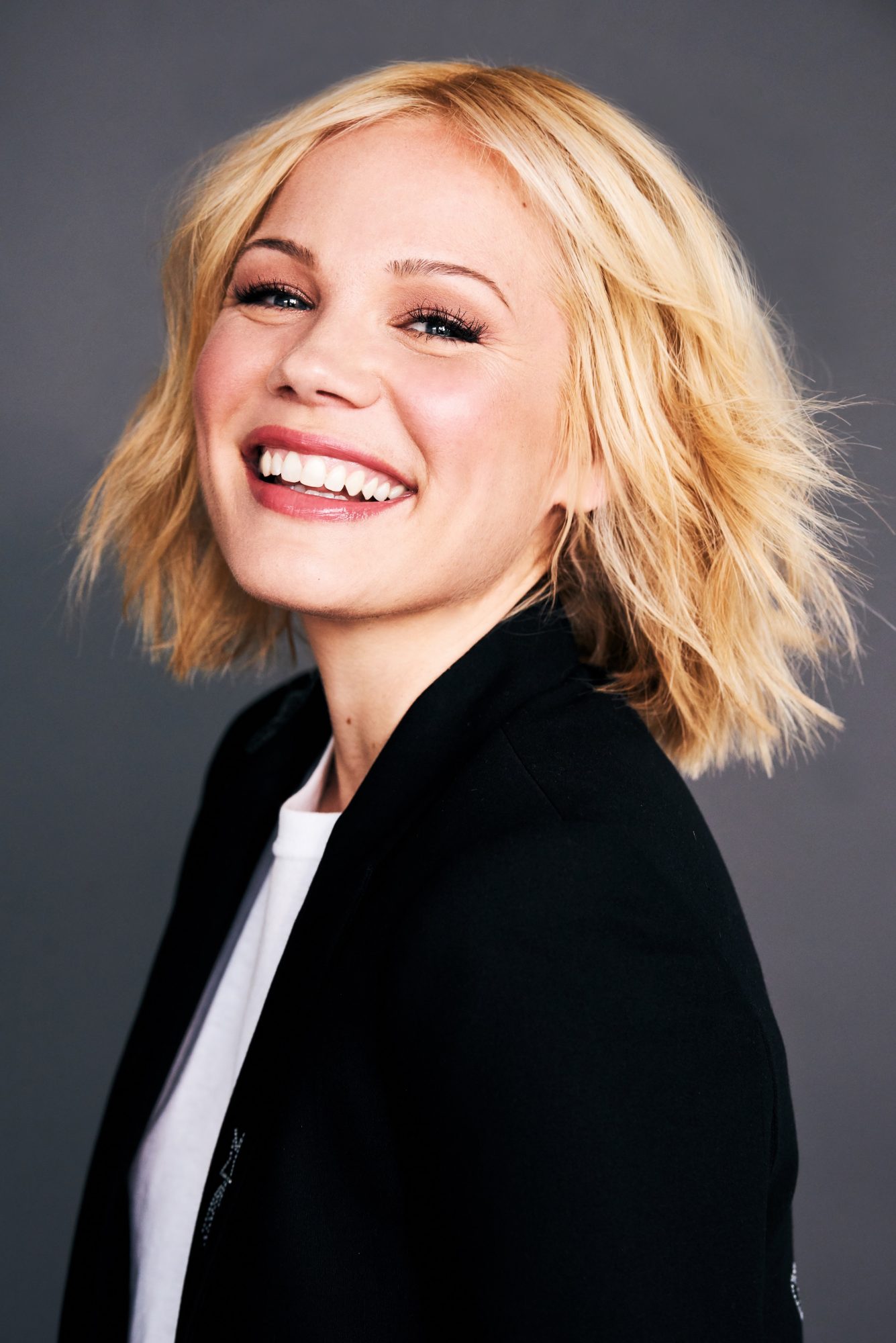