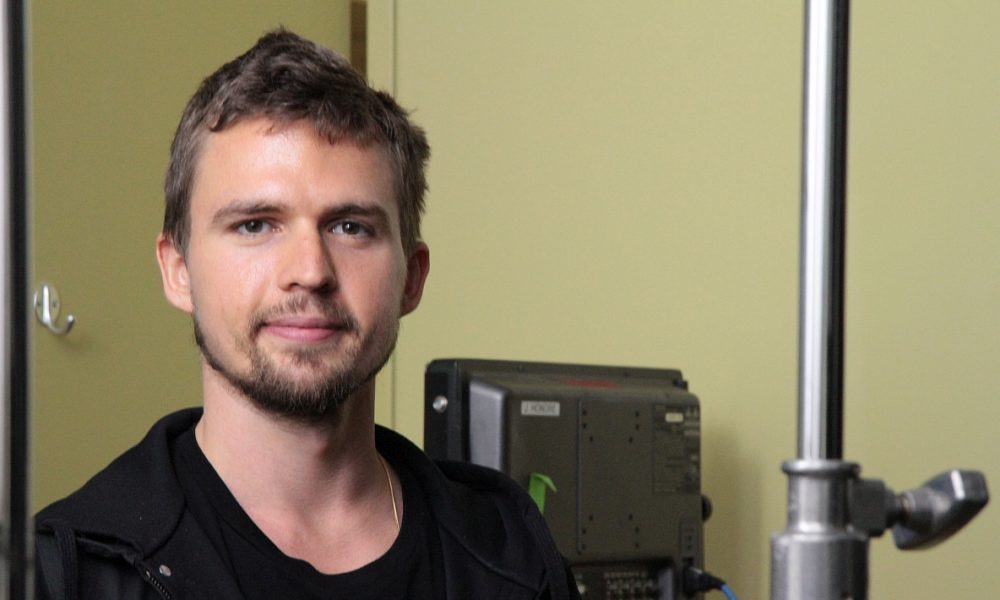 Today we’d like to introduce you to Nikolay Velikanov.

Nikolay, before we jump into specific questions about your work, why don’t you give us some details about you and your story.
I am a writer, director, producer, and editor. I have been passionate about filmmaking and acting since I was little. Growing up, watching movies was the most fun thing to do and I still enjoy it these days when I get a chance.

My first degree was in hospitality and tourism, and I loved traveling. One day I picked up a small camera and travelled to Florida, New York and some other U.S. cities and filmed everywhere I went. After that, I had a lot of material, and one of my friends (who was already working in the industry) edited that. I was surprised that it actually worked. In order to make a complete story out of it, another professional friend and myself wrote a voice-over script and an introduction. It turned out to be an educational and travel documentary. You can see a lot of them on YouTube these days.

After I graduated from college, I received a grant to go to New York Film Academy where I studied acting and filmmaking.

I had a chance to work on projects with Shaquille O’Neal, Jonathan Jackson (a 5-time Emmy-winning actor who has appeared on “General Hospital” and “Nashville”), and Ilia Volok, who has been in movies such as “Gemini Man” and the shows “NCIS,” “GLEE,” and “AGENTS of SHIELD.” I directed and produced a documentary about Native American storytelling which won Best Documentary and an award of excellence in several festivals, and I also worked with a former NASA astronaut, Danny Olivas, on a short documentary about space exploration and technology.

One of my recent projects that I wrote, directed, produced and edited is a documentary called “No Turning Back: The Russian Heat of West Sacramento.” This is a story about Slavic police officers that live and work just outside California’s capital. They serve every day not only to protect the community but also to find and develop new unique methods to improve relationships with the people. They have Slavic officers from Russia, Uzbekistan, Ukraine, Belarus, and Armenia. I am originally Russian so I take a lot of pride in working on this project. My goal is to create stories where people can learn something new even in everyday jobs and situations, and that these stories will help bring about positive change.

Has it been a smooth road?
Every day presents its own challenges, big and small. Challenges test our will and determine how much we really want certain things. I believe the important thing is to keep believing in yourself and your ideas, even if no one else does. Having the motivation to get up at 5 am each day and keep grinding is also key! 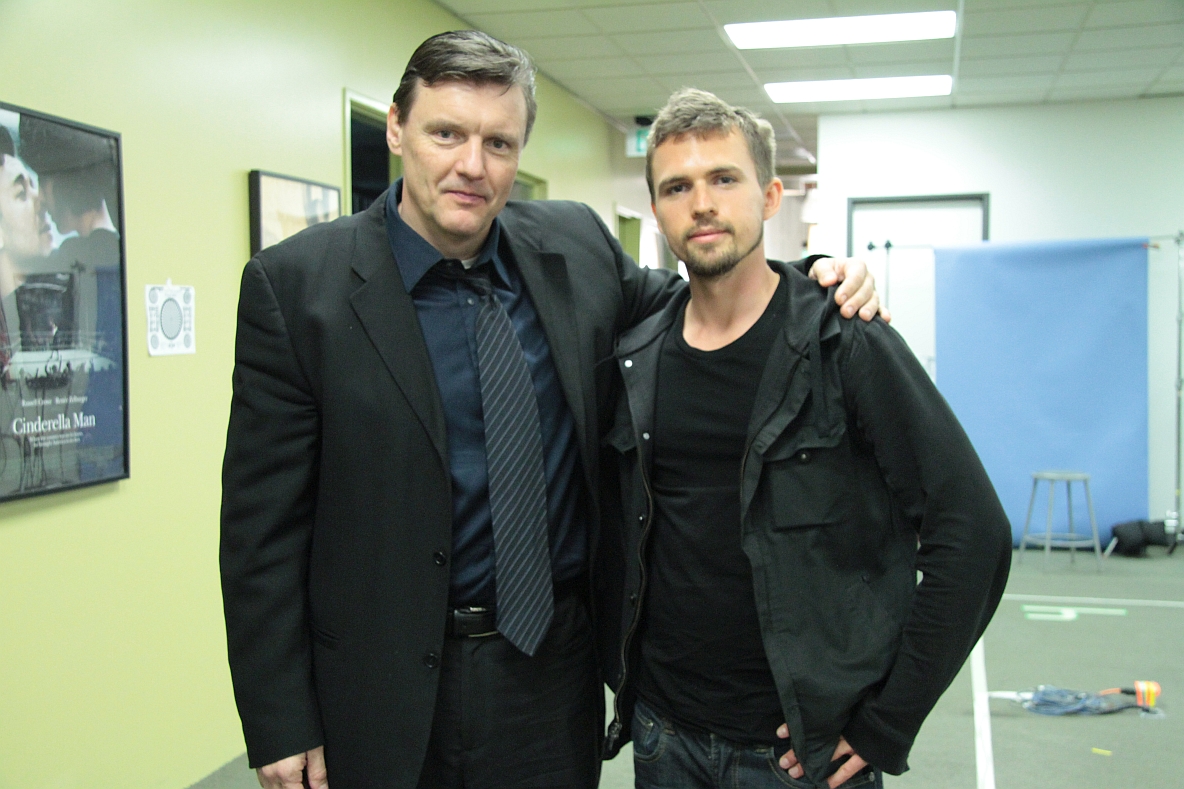 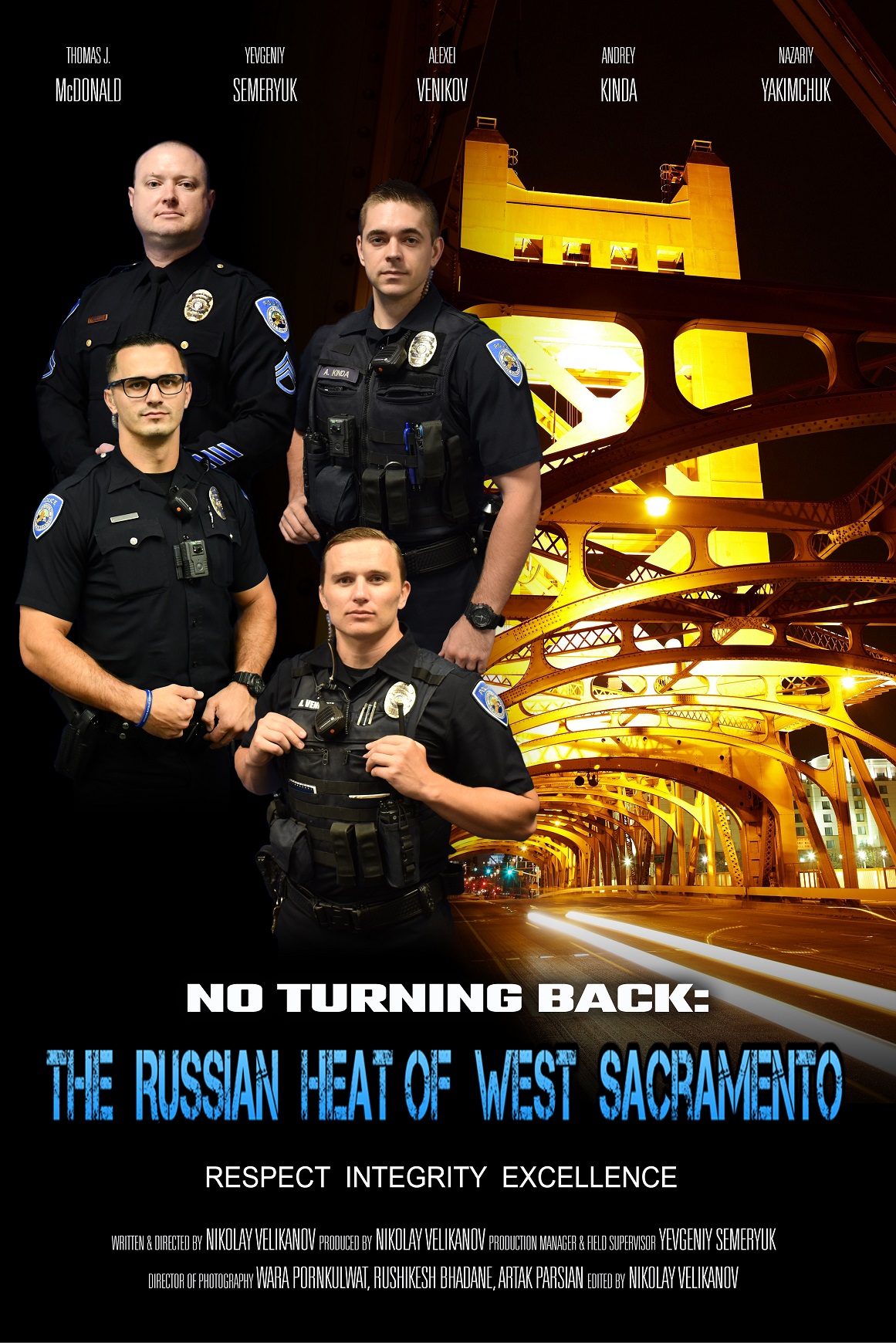 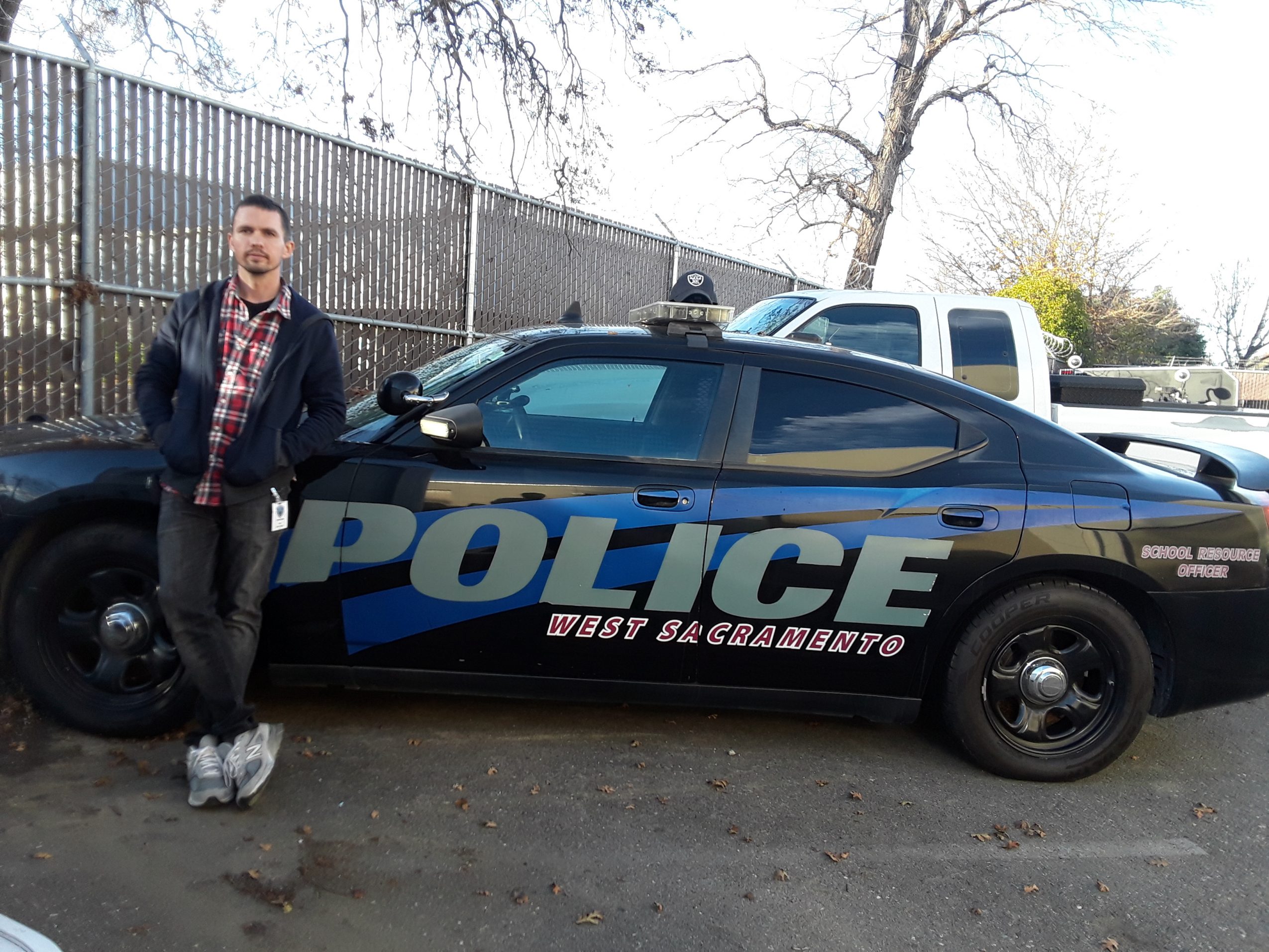 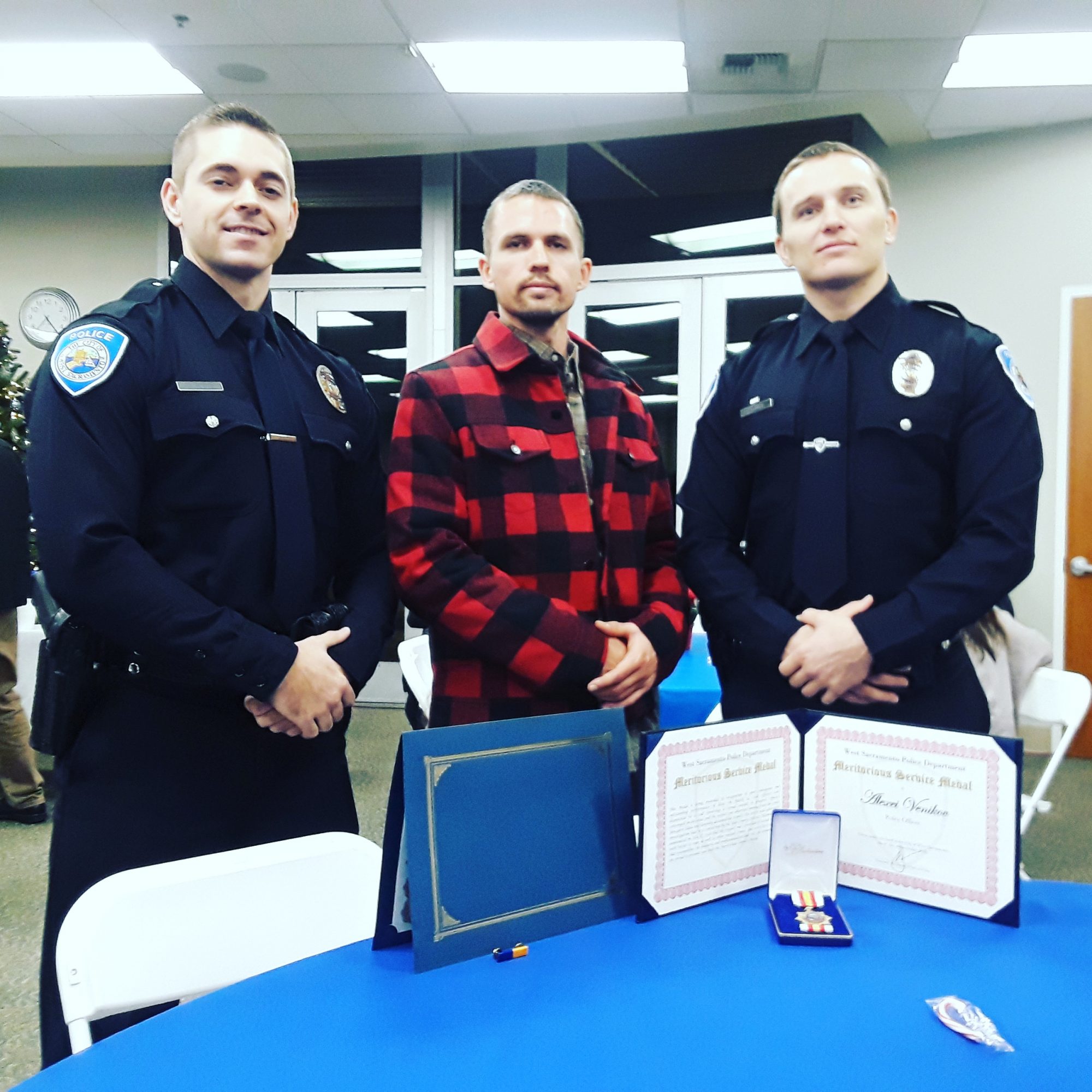 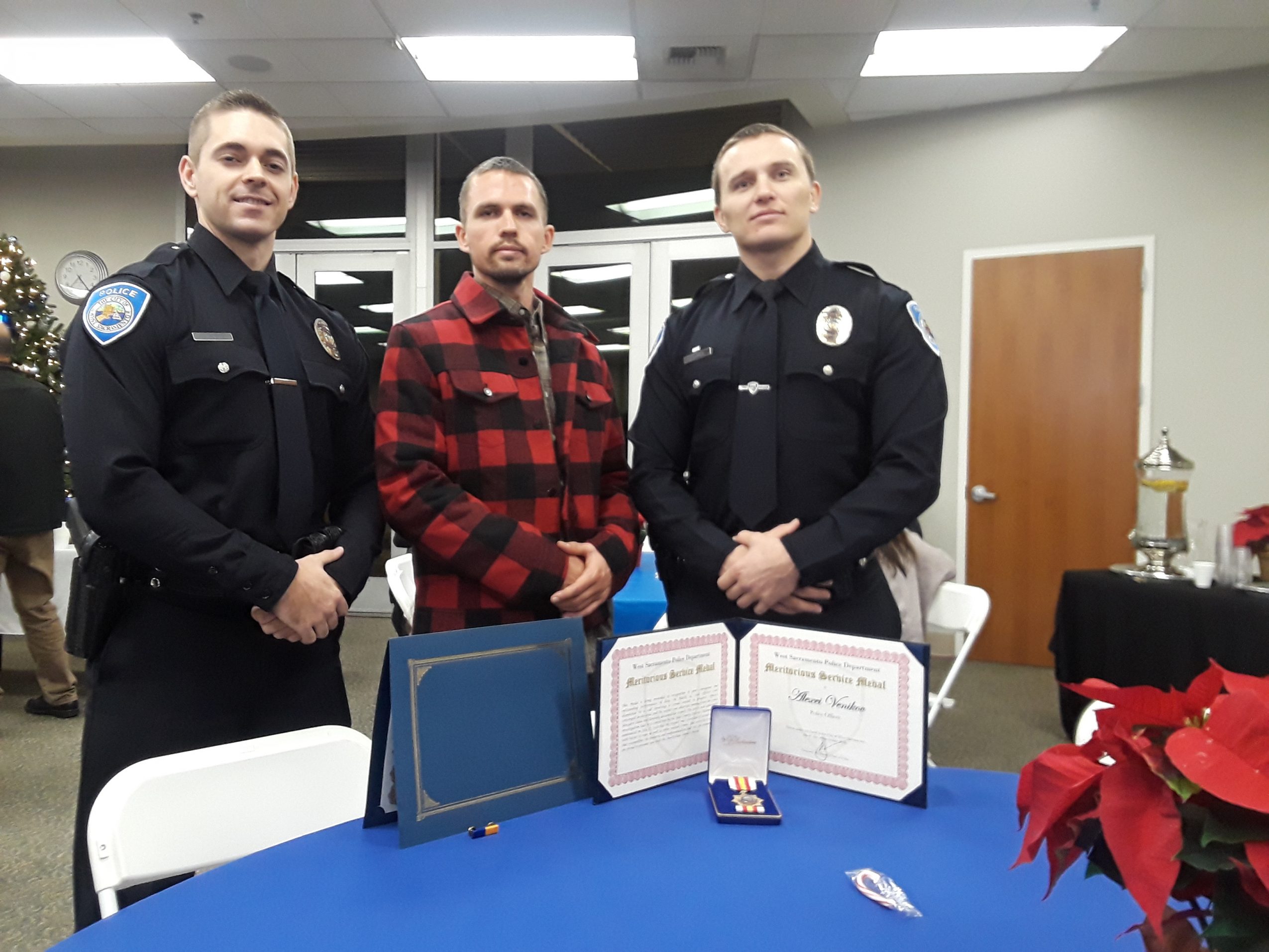 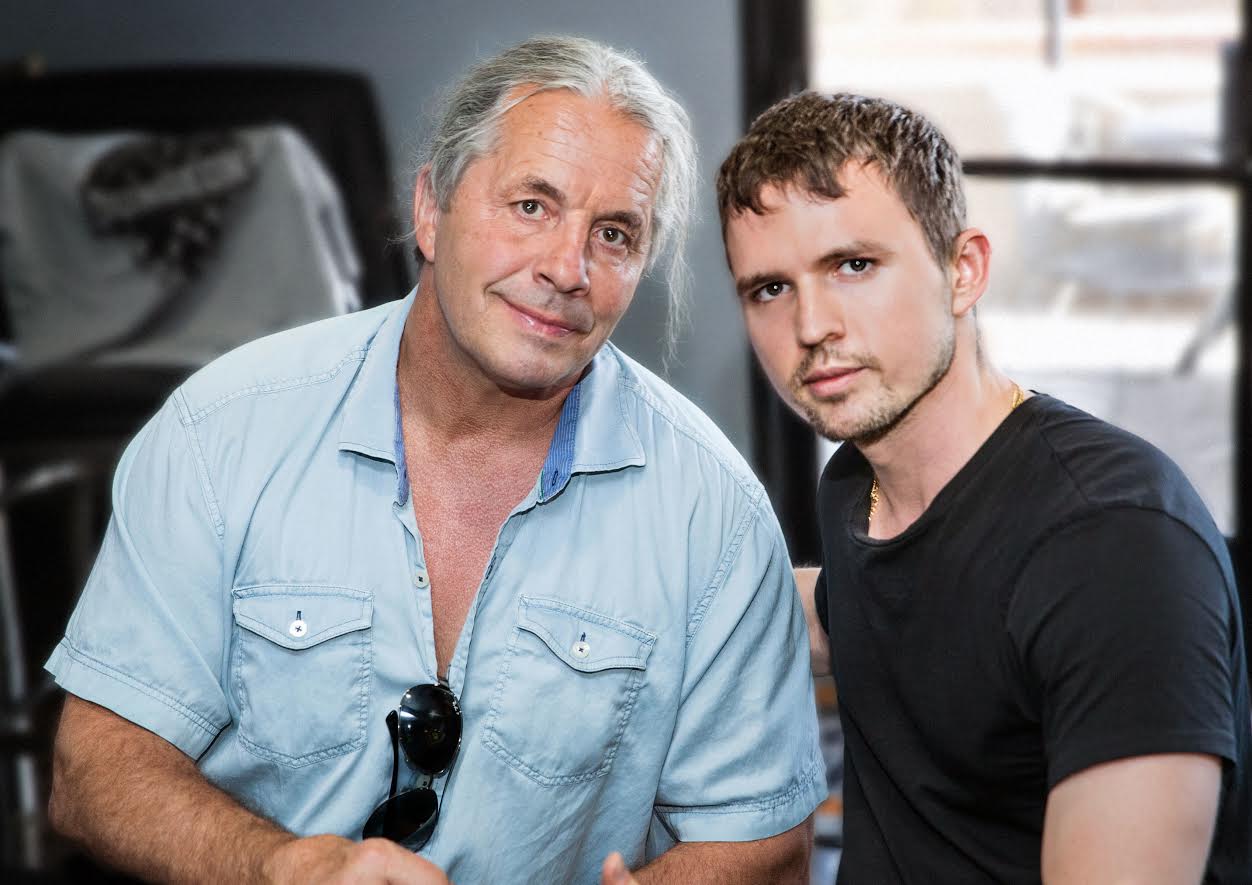 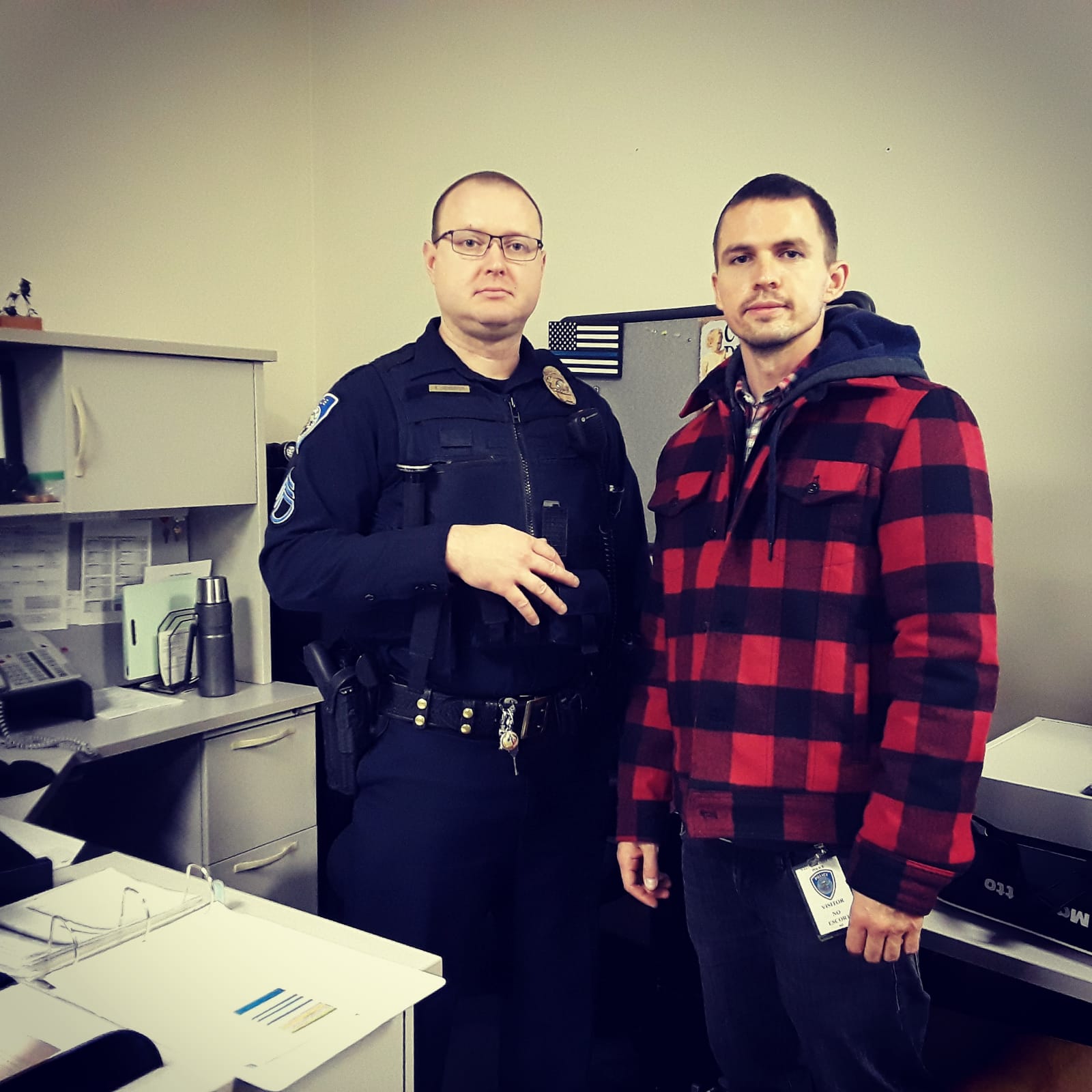 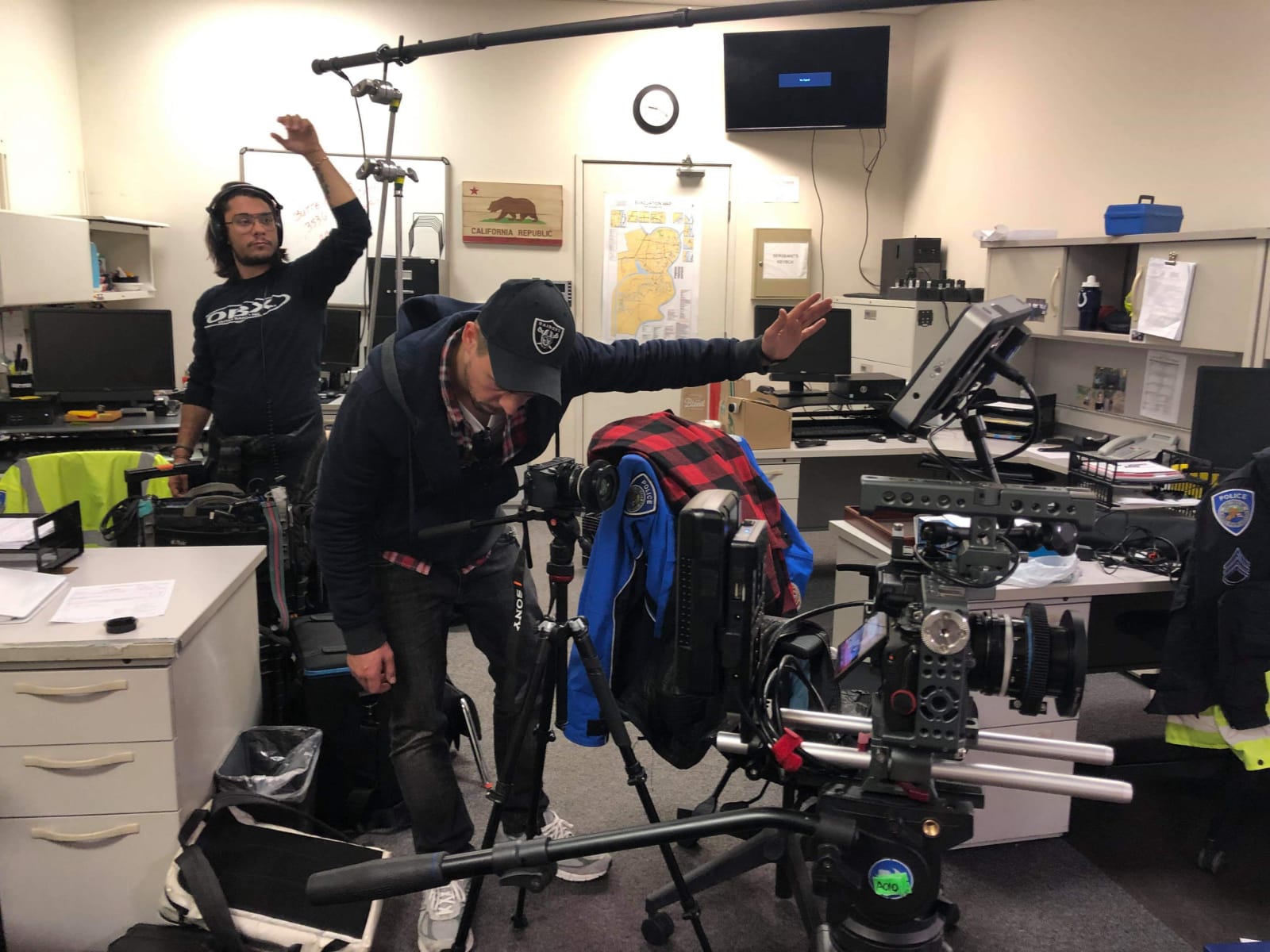 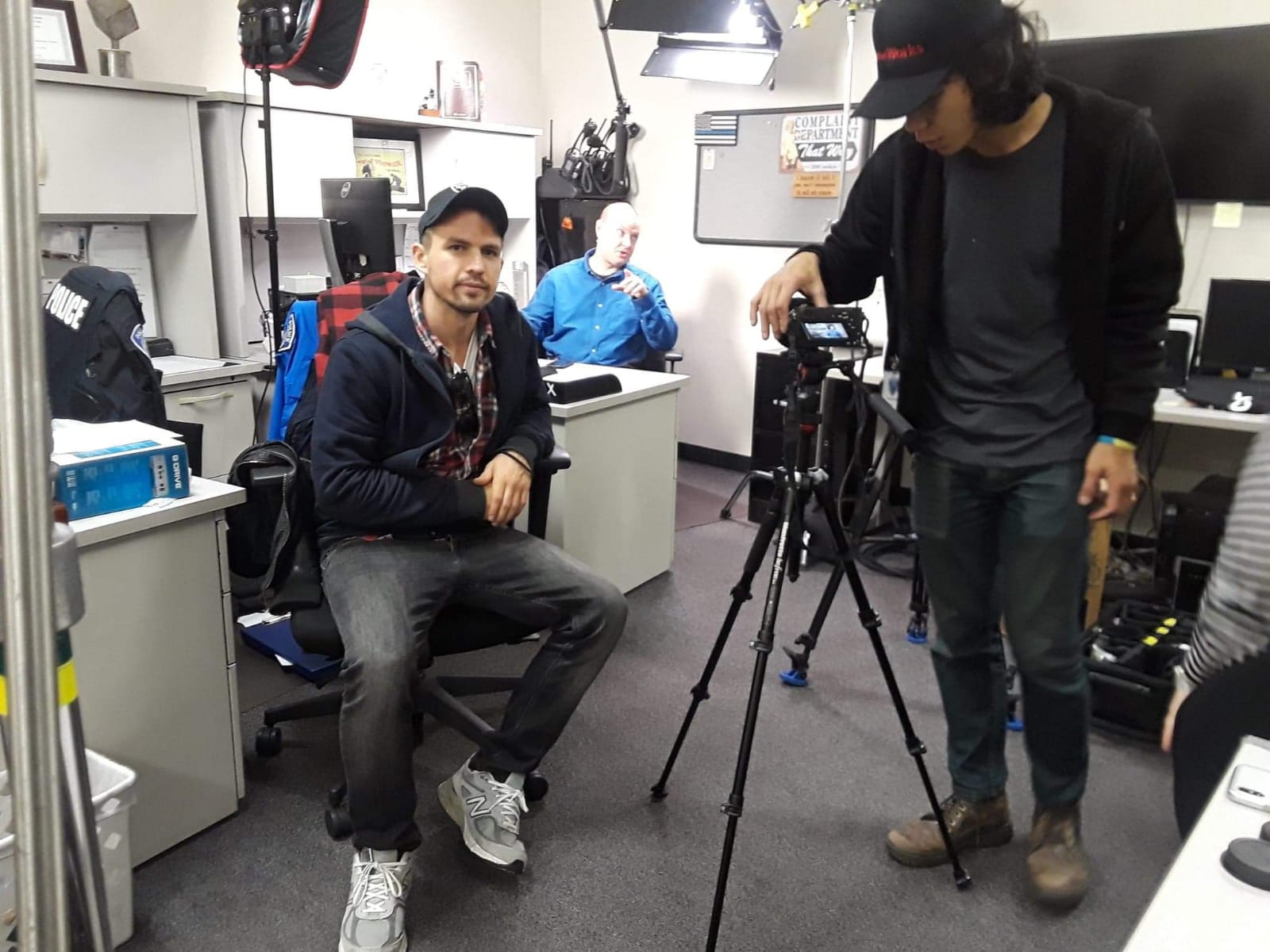 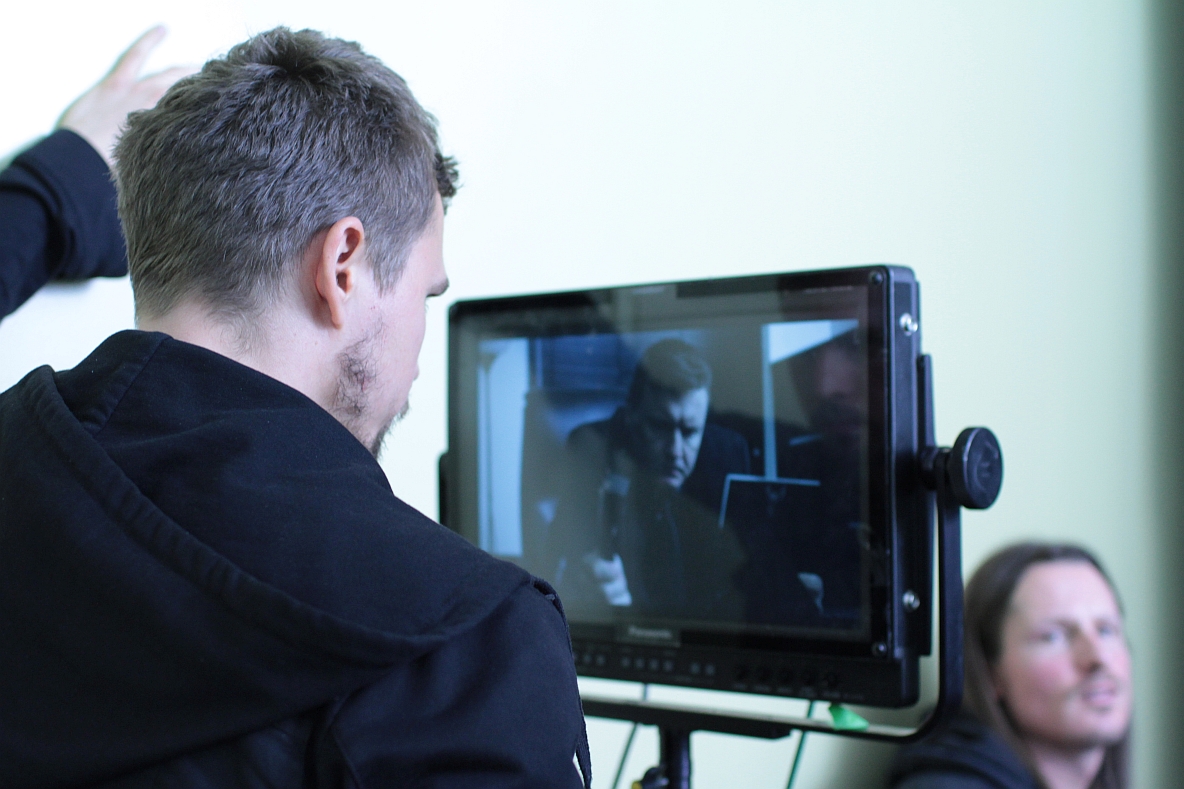