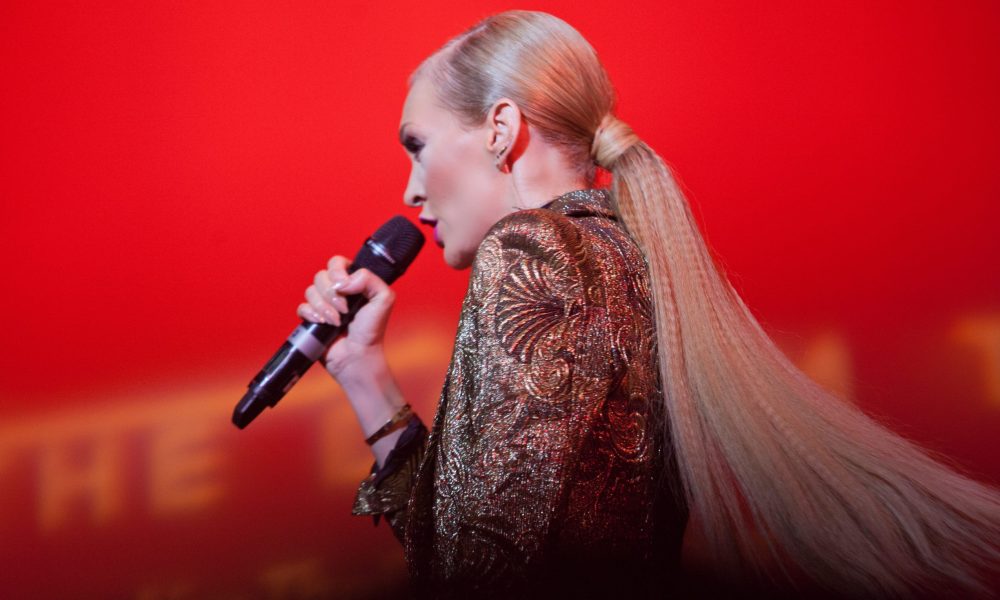 So, before we jump into specific questions about the business, why don’t you give us some details about you and your story.
As a young child, I always enjoyed going to concerts and singing in church. I would get such a high from watching performers sing, dance, act – simply captivating an audience with their talents. It was during those times that I knew that I would be a singer and a songwriter. I wanted to move people with my words, voice, and music, so I honed my skills and crafted my first song at 6 years old…entitled “Tragedies”. My brother and cousins and I would hold our own concert events for family and friends. We would build sets and sing our original songs in addition to Top 20 hits!

Great, so let’s dig a little deeper into the story – has it been an easy path overall and if not, what were the challenges you’ve had to overcome?
No, it hasn’t always been a smooth road for me. The music and entertainment field is filled with all types of land mines to be on the lookout for. My attitude is to keep going strong no matter what life throws my way. I never get caught up in what people think I should do with my career or the (keeping up with the Jones’) syndrome – so to speak. It is important to have your own clear path and stick to it without distraction. I have always wanted a music career and with all of the choices that I have made, they somehow reflect how I feel about my career. In saying that, I believe that I have laid a path of goals for myself: and all I want to do is obtain them. Granted, I do spend a lot of time in my studio, on the road and writing – this does limit the time I have to spend with loved ones, but everyone understands and they are all very supportive.

We’d love to hear more about your business.
My lead-off single Gonna Get It Right hit the ground running and led to a Top 20 Billboard Dance Chart Hit, and successful touring in the U.S. as well as abroad.

My follow-up single Zero, a club and radio-friendly banger got the full club treatment courtesy of killer remixes by club legends such as Grammy winner Dave Audè, Razor N Guido, Moto Blanco, Crazibiza and a Chill-Out wind down tempo, remixed by Grammy winner Ricky Kej . Zero made its Billboard Chart debut at #46 with a bullet, and peaked #7 on the Billboard Dance Chart. The single landed in the Top 10 on Spotify, won Best Pop song at the IMEA’s and was nominated along with the video at the HMMA’s. The videos for both singles were directed by MTV Award-winning director, Ethan Lader. In August 2016, “Hallucinations” was nominated for the prestigious Native American Music Award in the Best Pop Recording Category.

It has been an honor to have been recognized by the GRAMMY’s / NARAS. It is especially a feat because I am an independent artist on my own independent label.

There is a lot of great music out there that is not being backed by a major label…so being able to get to this point shows me that the music business is changing…slowly but surely!

What moment in your career do you look back most fondly on?
A couple of my proudest moments so far have been having over 48 of my songs licensed to MTV and being a Top Ten Billboard Recording Artist. 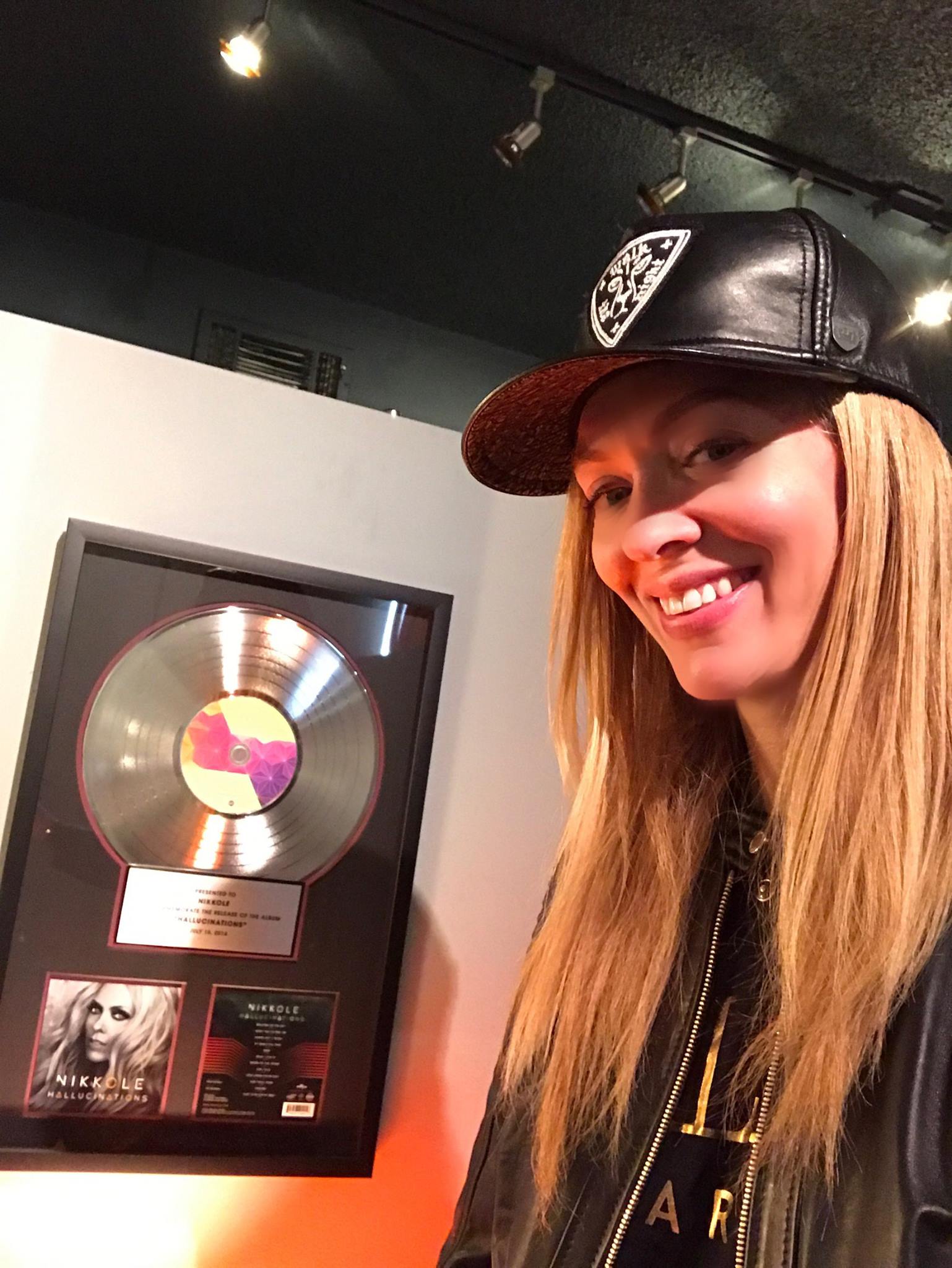 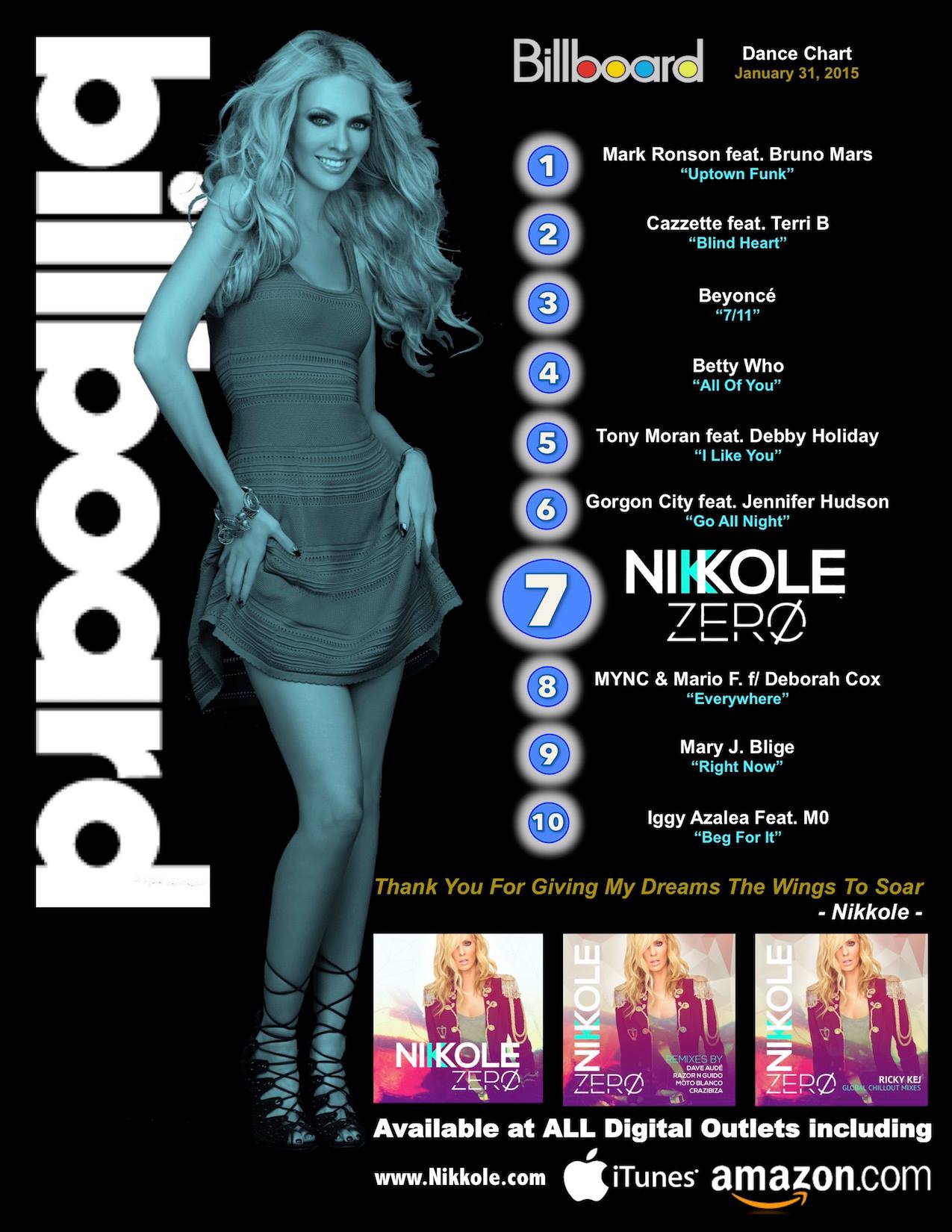 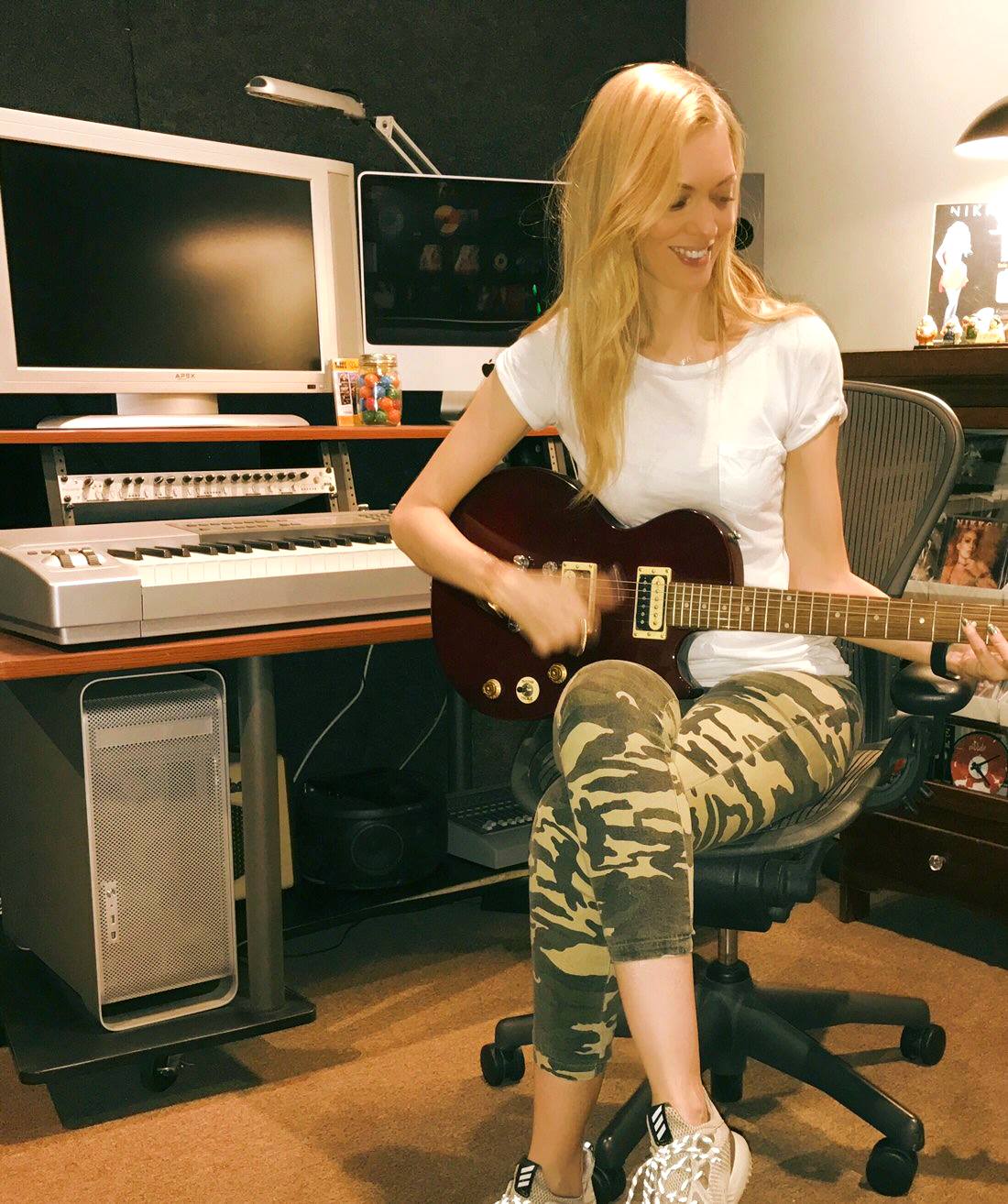 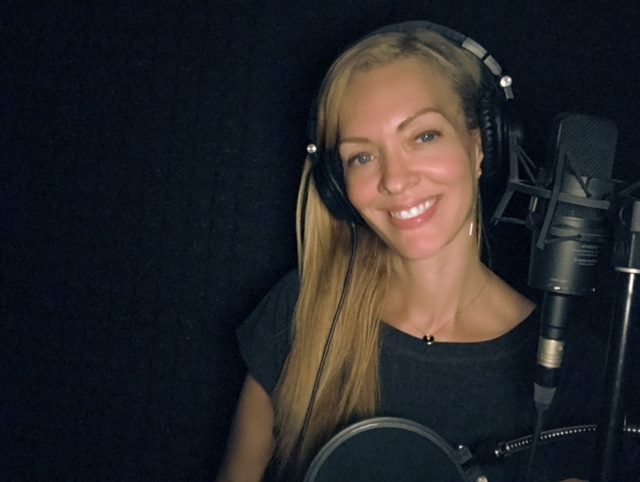 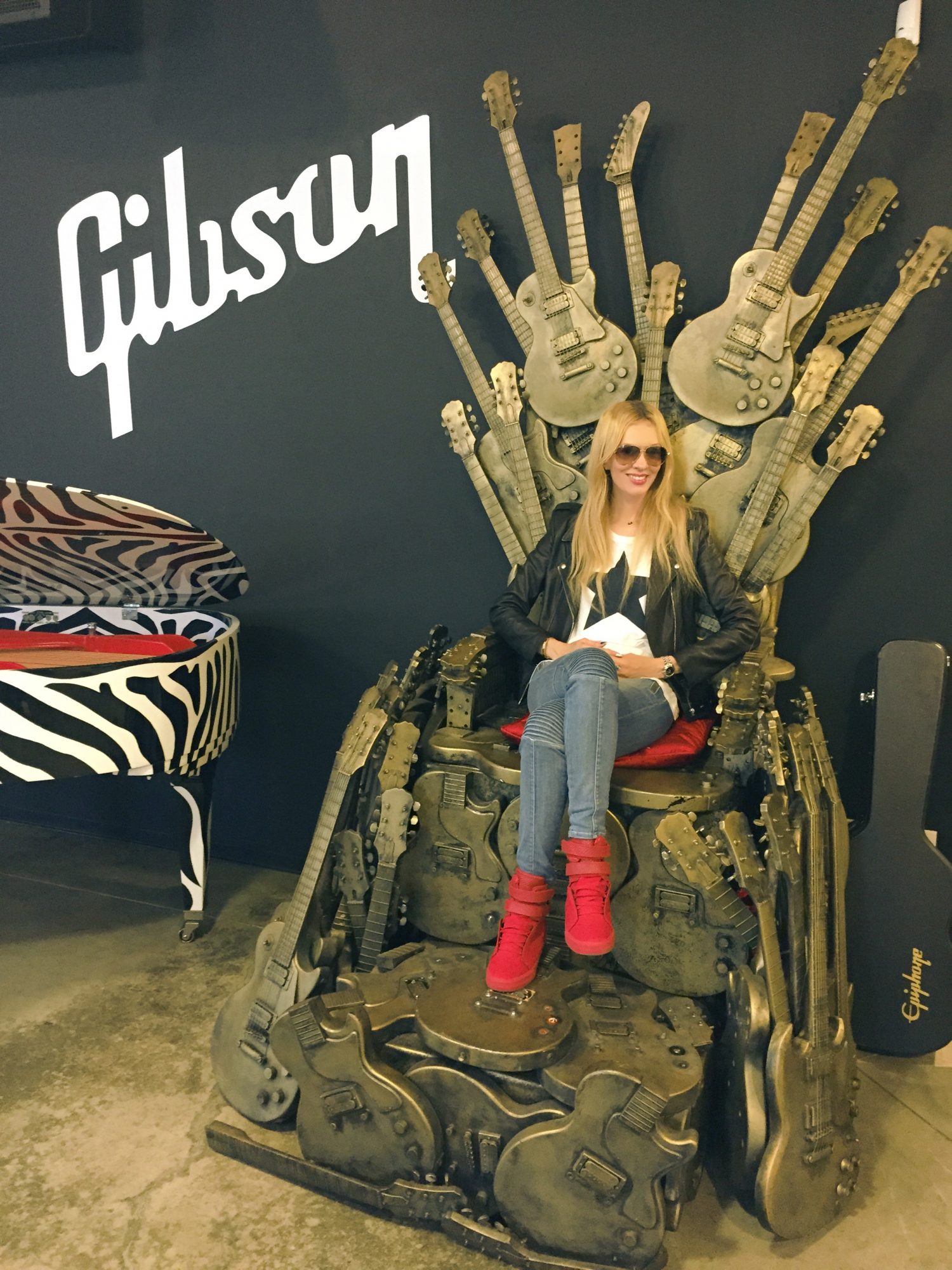 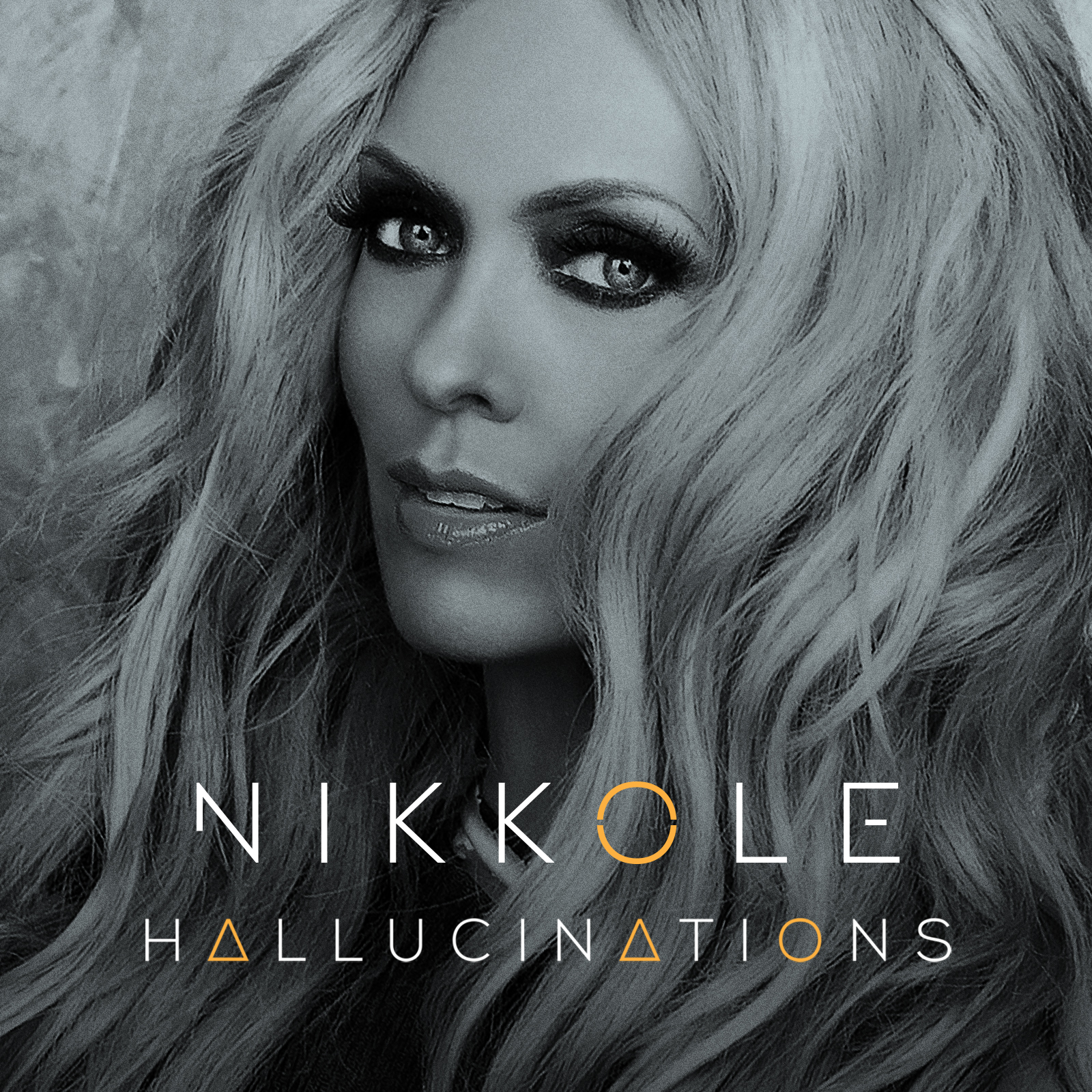 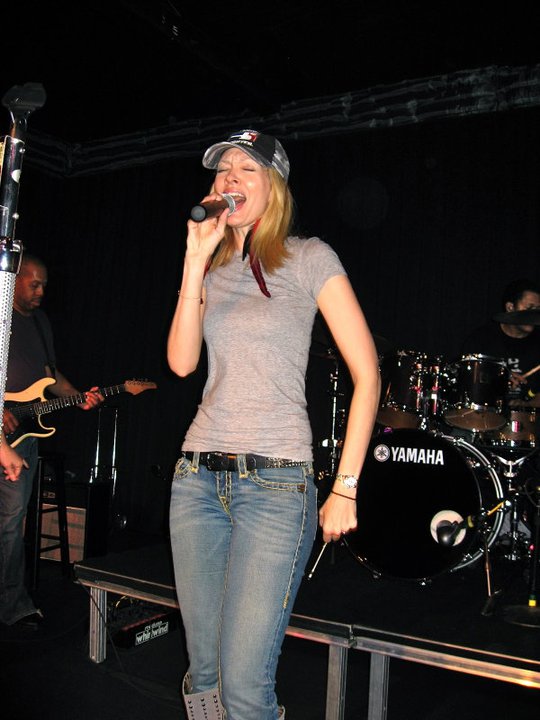 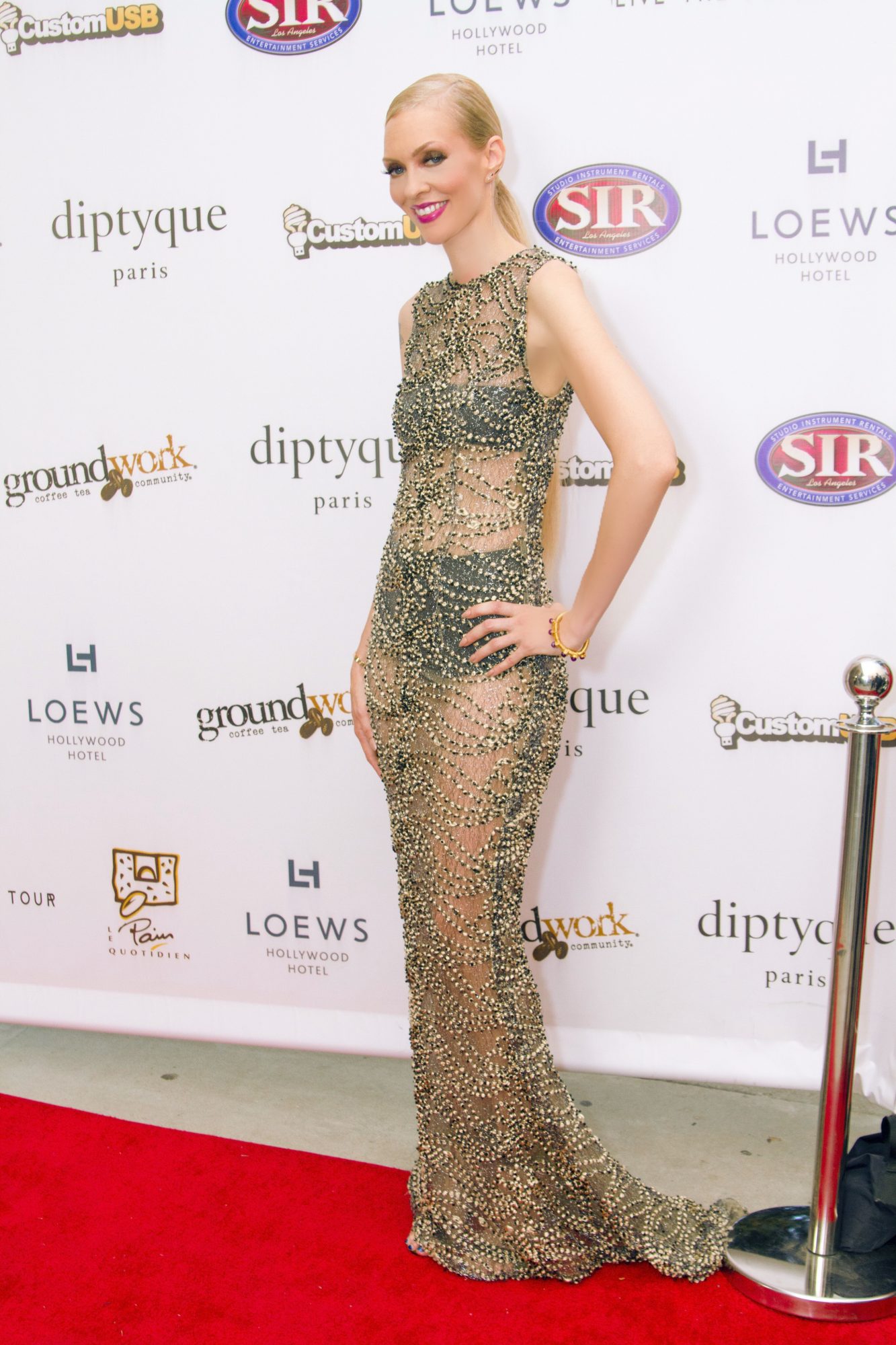