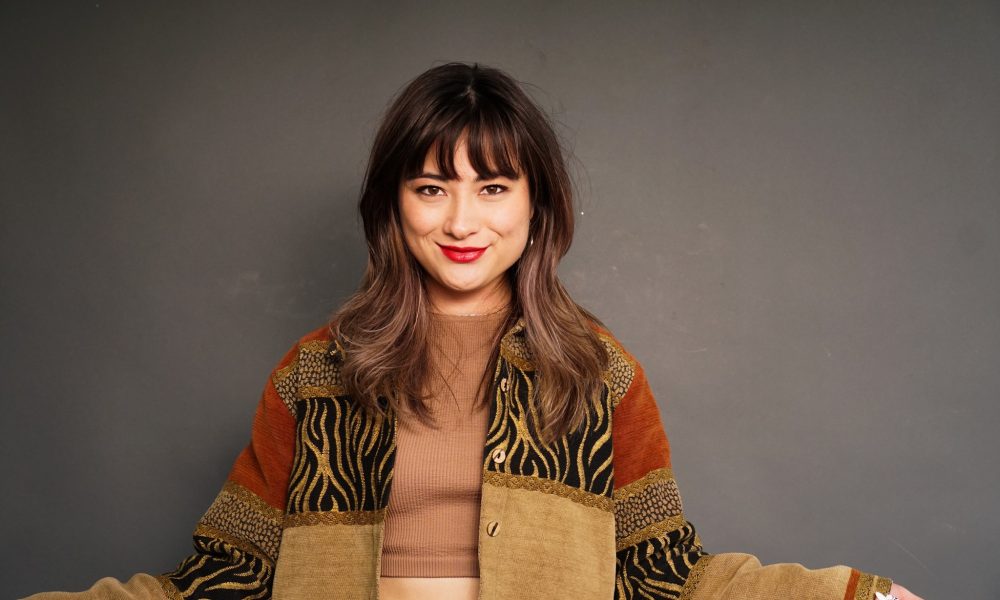 Today we’d like to introduce you to Nicole Ohara.

Hi Nicole, thanks for joining us today. We’d love for you to start by introducing yourself.
Thank you! I appreciate you reaching out to me. Let’s see…well, it all started with acting. As a five-year-old, it wasn’t uncommon for me to call to my parents, “Look at me!”, and tumble to the ground in preparation for my appearance as “Murdered Child #2”. I love television. I’m obsessed with it. I always have been. So I roped my dad into getting me headshots as soon as possible and started working professionally at 11. I was excited to be a working actor, but it didn’t take long for me to notice the disproportionate lack of jobs available to people who looked like me.

According to the UCLA Hollywood Diversity Report, around the time I started only 3 to 4% of all roles–not necessarily speaking roles–went to Asian actors. I refused to let that stop me. No matter how discouraged I often felt, I was not giving up. I started looking for Asian role models who were advocates for change like Ally Wong. When asked on a red carpet for her advice to other Asian artists, her answer was simple: “Write!”

For years I was waiting for someone else to write my part, but script after script failed to come close to representing someone like me. I did more digging into Hollywood writers, and as I expected very few Asians ever made it to the Writer’s Room either. So in high school, I started writing my own scripts and plays.

After graduating from college, I began studying at the Stella Adler Art of Acting Studio’s Conservatory Program. While I was there, I honed new skills. I wrote and performed my own solo piece “Riverdancer”. And as part of a group project, I was assigned the role of producer, discovering I had a knack for producing.

I know my purpose and I refuse to slow down. In the few months since graduating from Art of Acting, I’ve produced two plays, co-wrote multiple episodes of a show I hope to pitch, and booked a few acting gigs–all while working full-time at a post-production studio. I’m planting my roots in this industry and I can’t wait to discover how I’ll continue to grow!

Alright, so let’s dig a little deeper into the story – has it been an easy path overall and if not, what were the challenges you’ve had to overcome?
It took a really long time for me to embrace the idea that I was an artist. I think it’s crucial for anyone wanting to make a career in creativity to take full ownership of what it means to be an artist. But for the longest time, I refused to be one. If anything, I saw myself as a businesswoman–which makes me a good producer–but by denying my artistic spirit, my work was stagnant. Lifeless. Safe.

Being an artist means being open to change and taking risks. It is accepting that life is a constant cycle of losing myself to find myself somewhere new. Naturally, that comes with growing pains. It comes with late-night breakdowns. Moments of intense insecurity. Existential dread! The path is not easy. Evolution is often painful, but it is also exciting! It has made the work I do now dynamic. Vibrant. Brave.

Alright, so let’s switch gears a bit and talk business. What should we know about your work?
As the saying goes: I’m a jack of all trades and a master of none. I’m an actor, writer, and producer. As much as I would like to specialize in one thing or another, everything I do calls me for different reasons.

Acting is my first love, and it’s also the one that scares me the most. As someone who doesn’t like being the center of attention, acting encourages me to be vulnerable. I submit to being seen one-on-one with the Truth. The truth of my partner. The truth of my character. The truth of myself. Actors are conduits and when lightning strikes the imaginary and reality align revealing beautiful moments of life and living. I’m an actor because I’m an addict. I’ve grown to love the terror of putting myself in vulnerable positions and I refuse to let go of the Truth.

As a writer, I love building worlds and exploring new characters. When I write I gravitate toward people who feel real to me. Settings that are familiar. And stories that have always been right in front of us, but for whatever reason, neglected. Through scripts, I have the freedom to write about diverse characters–creating jobs for people who have been historically underrepresented. Because at the end of the day, that’s what it comes down to: jobs.

I’ve become hyper-aware of the fact that with every new TV show or movie, there is an opportunity to create hundreds of jobs, so why does it seem like the same actors, writers, directors, producers, etc are the only ones offered all of these incredible opportunities? Hollywood likes to lock its doors, and its gatekeepers are stingy with their keys.

The first play I produced out of school, I worked with international actors who have legal rights to work for US productions that are often overlooked because they have an OPT Visa, not the O1. As an actor, a short film I starred in won Best LGBTQ at The Paris Film Festival and was praised as “a sweet addition to the lesbian bildungsroman”. Even now, I’m working on producing a comedy for the 2022 Hollywood Fringe Festival called “Gummy Worm” that touches on abortion rights and LGBTQ youth during a time when reproductive and LGBTQ rights are being threatened.

I want the work I do to set an example. It is 100% possible to conduct business that goes out of the way to open doors for others, that reaches further, and is unafraid to confront topics that scare us or make us uncomfortable. I aspire to be an actor-showrunner like Tina Fey or Rob McElhenney. But for now, I’m taking every step to prepare myself for where I want to be. If I’m not acting, I’m producing. If I’m not producing, I’m writing. If I’m not writing, I’m taking classes. It’s all a learning process and I trust the path will continue to reveal itself as I charge forward.

We love surprises, fun facts and unexpected stories. Is there something you can share that might surprise us?
In a past life, I was on track to becoming a doctor and was a practicing health educator! While in college I was on a research team specializing in substance abuse prevention and addiction. We did a lot of work helping teens and adults develop coping skills to manage triggering situations and find calm. Some of that work included demonstrating mindfulness techniques to the Missouri Army Reserves, teaching anger management to kids in juvenile detention centers, or advocating for school health reform on Capitol Hill.

This is why creating entertainment that makes a meaningful impact on how we approach mental health and personal growth is so important to me. Whether we’re talking about healing from our past to building healthier futures, the journey begins with self-discovery and awareness. We all hurt, we all love, we all laugh, we all cry. By exploring the humanity in all of us I hope to create art that brings us all one step closer to healing. 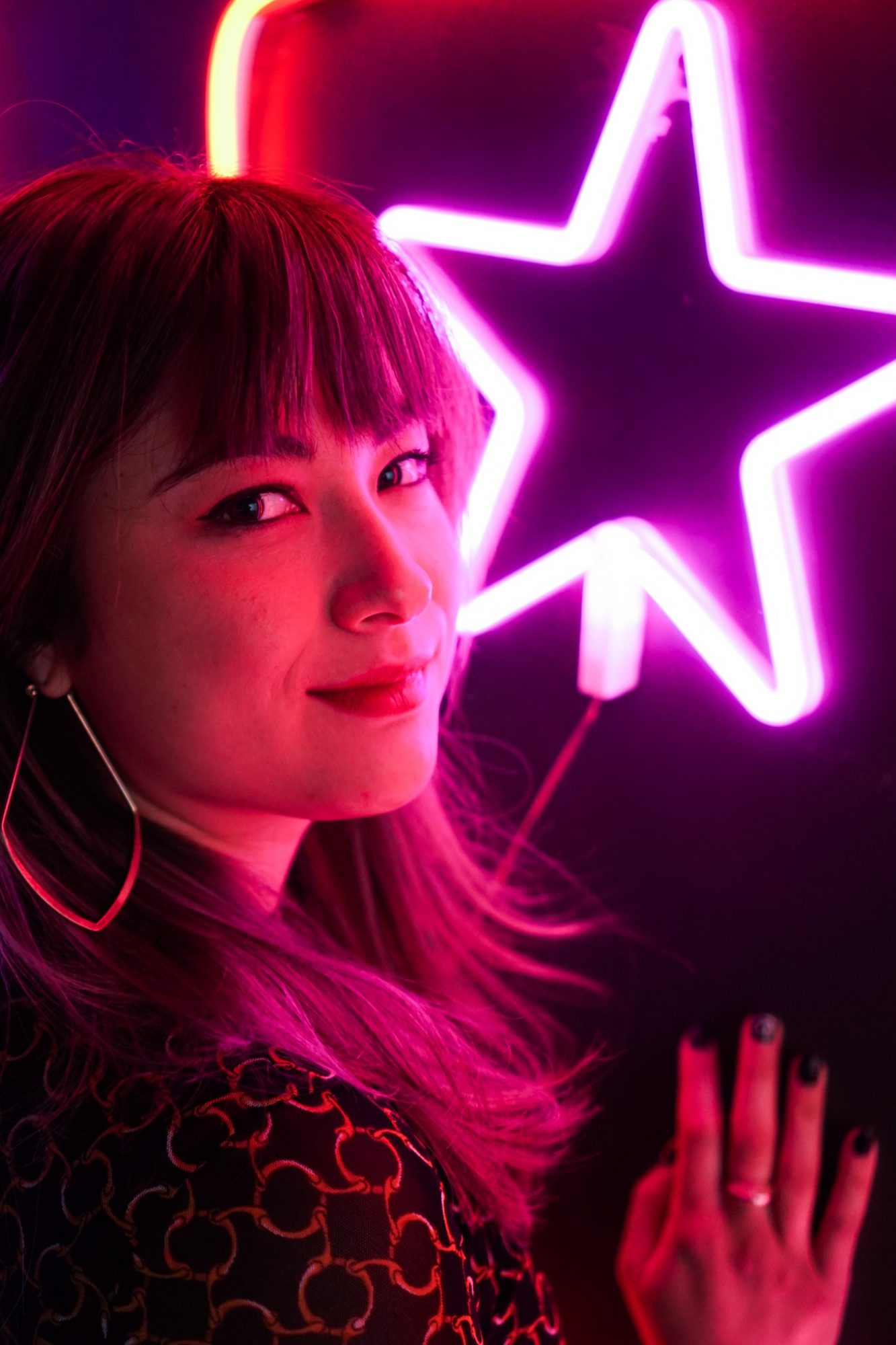 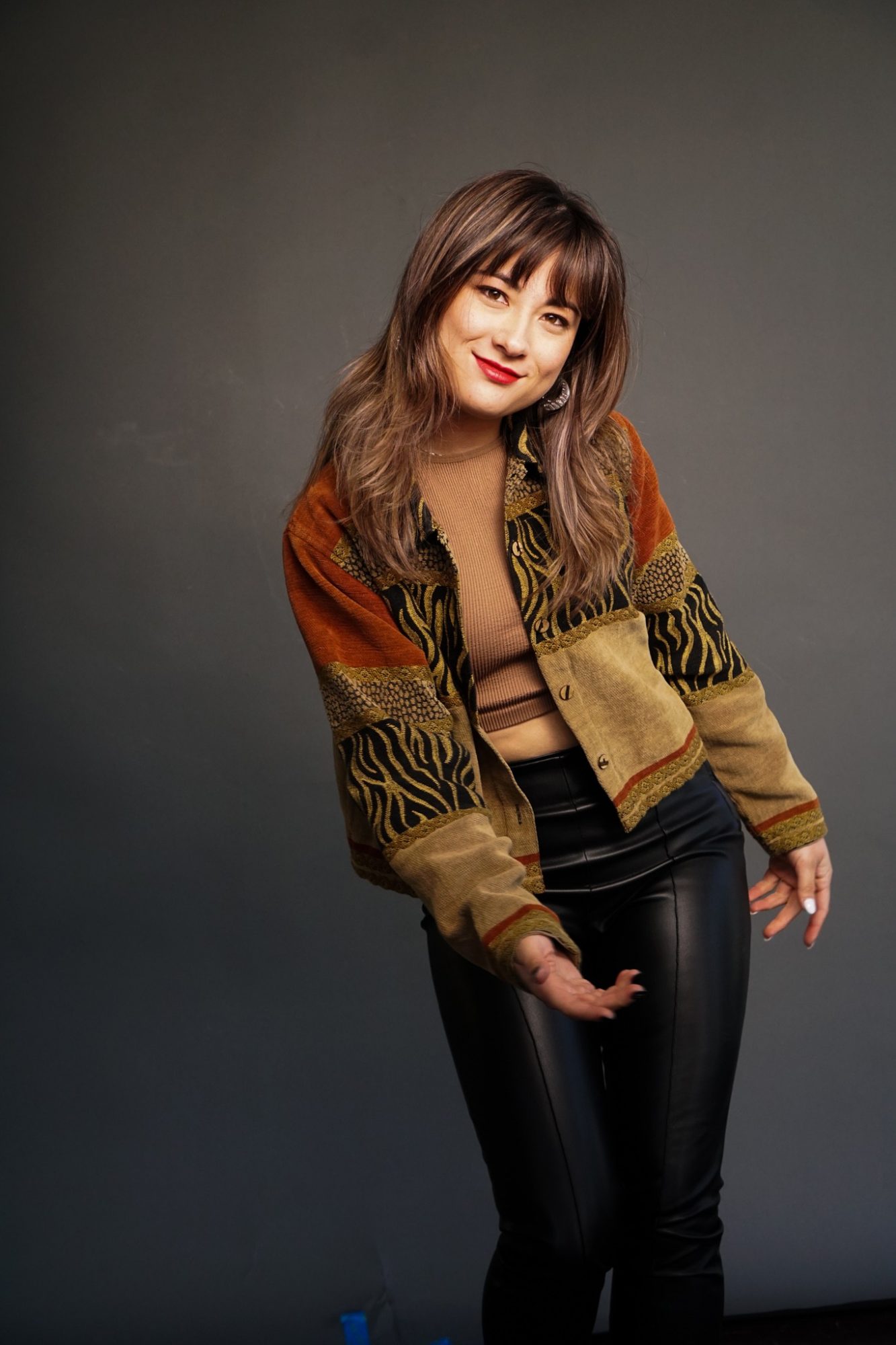 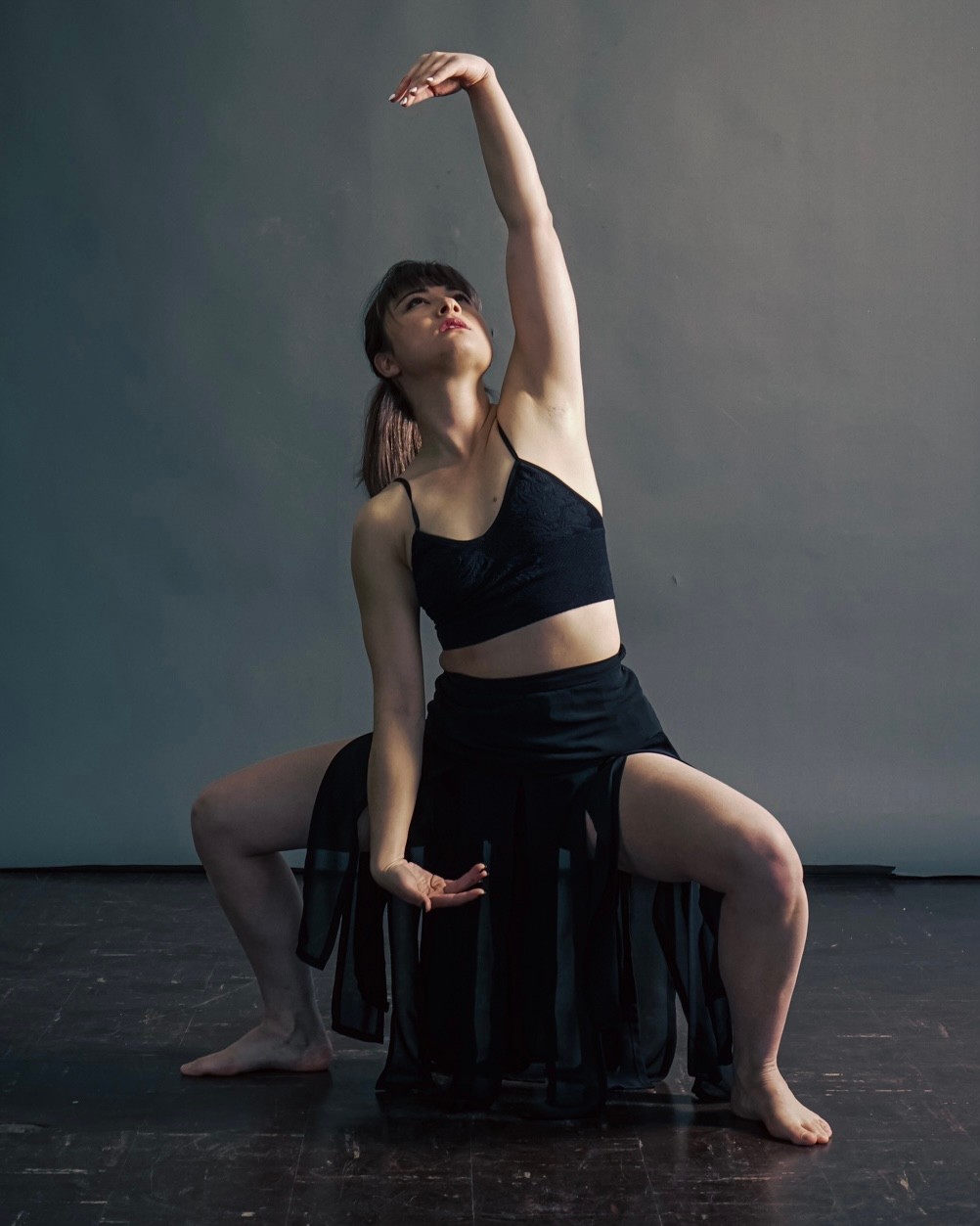 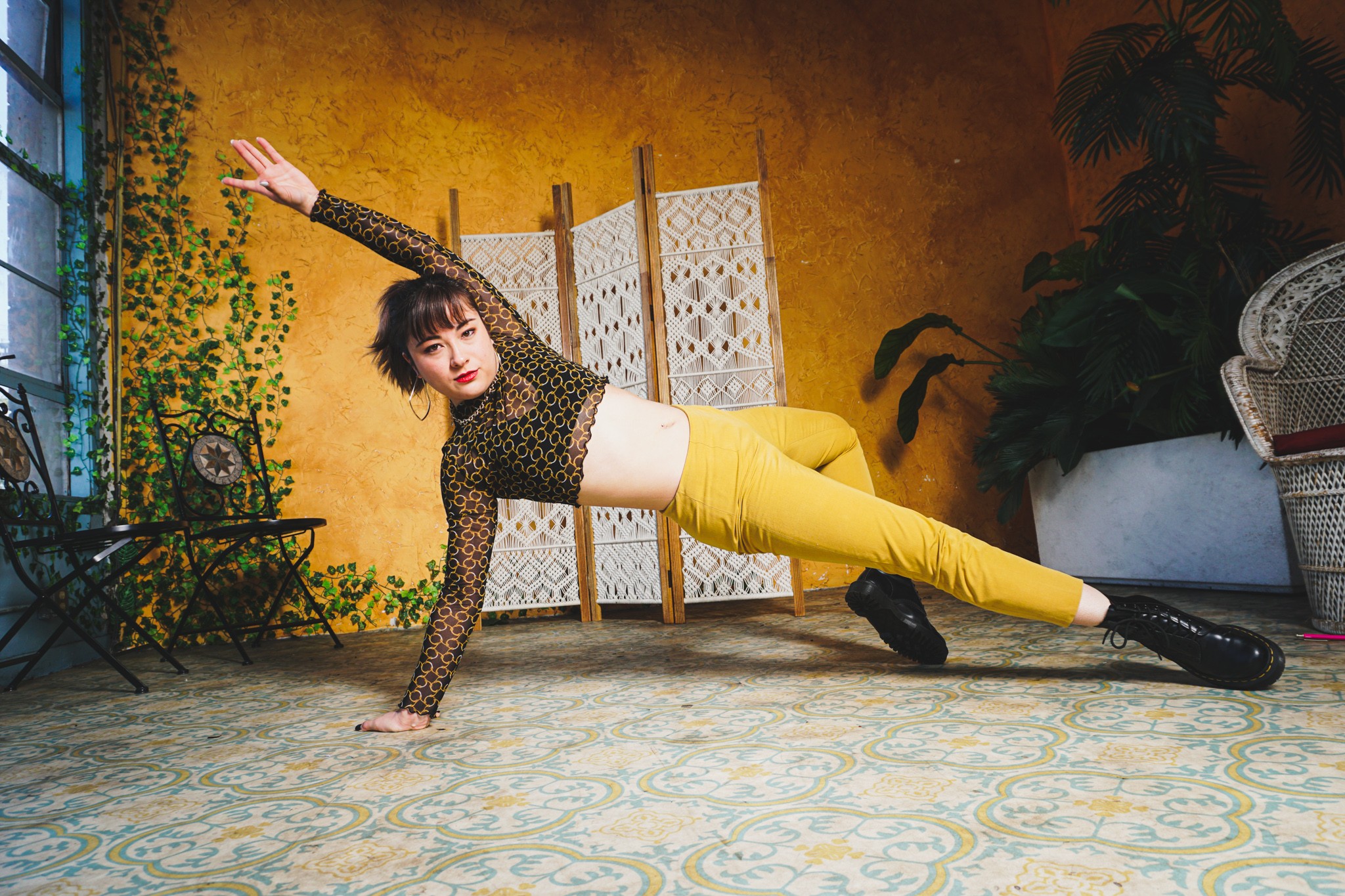 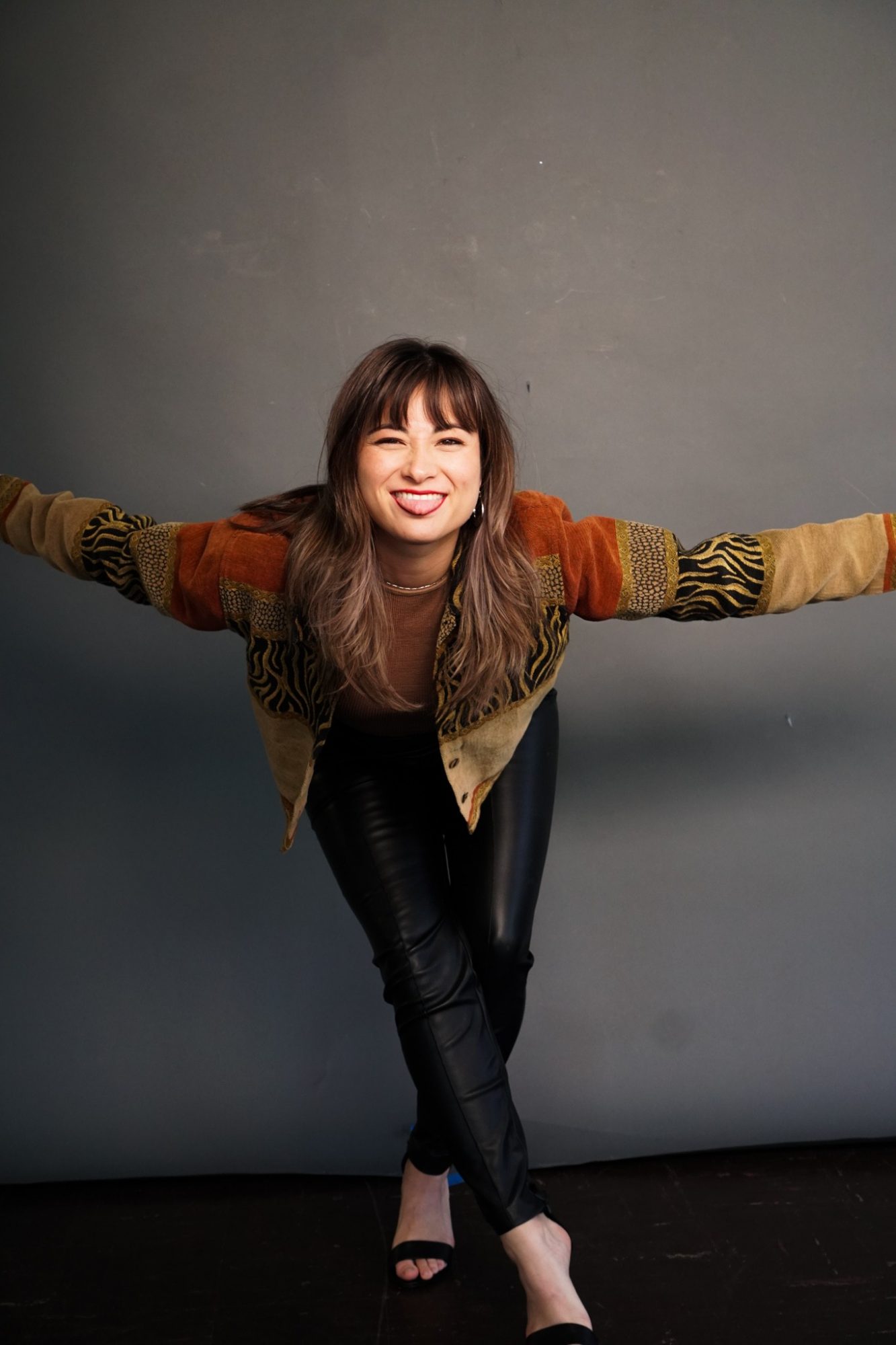 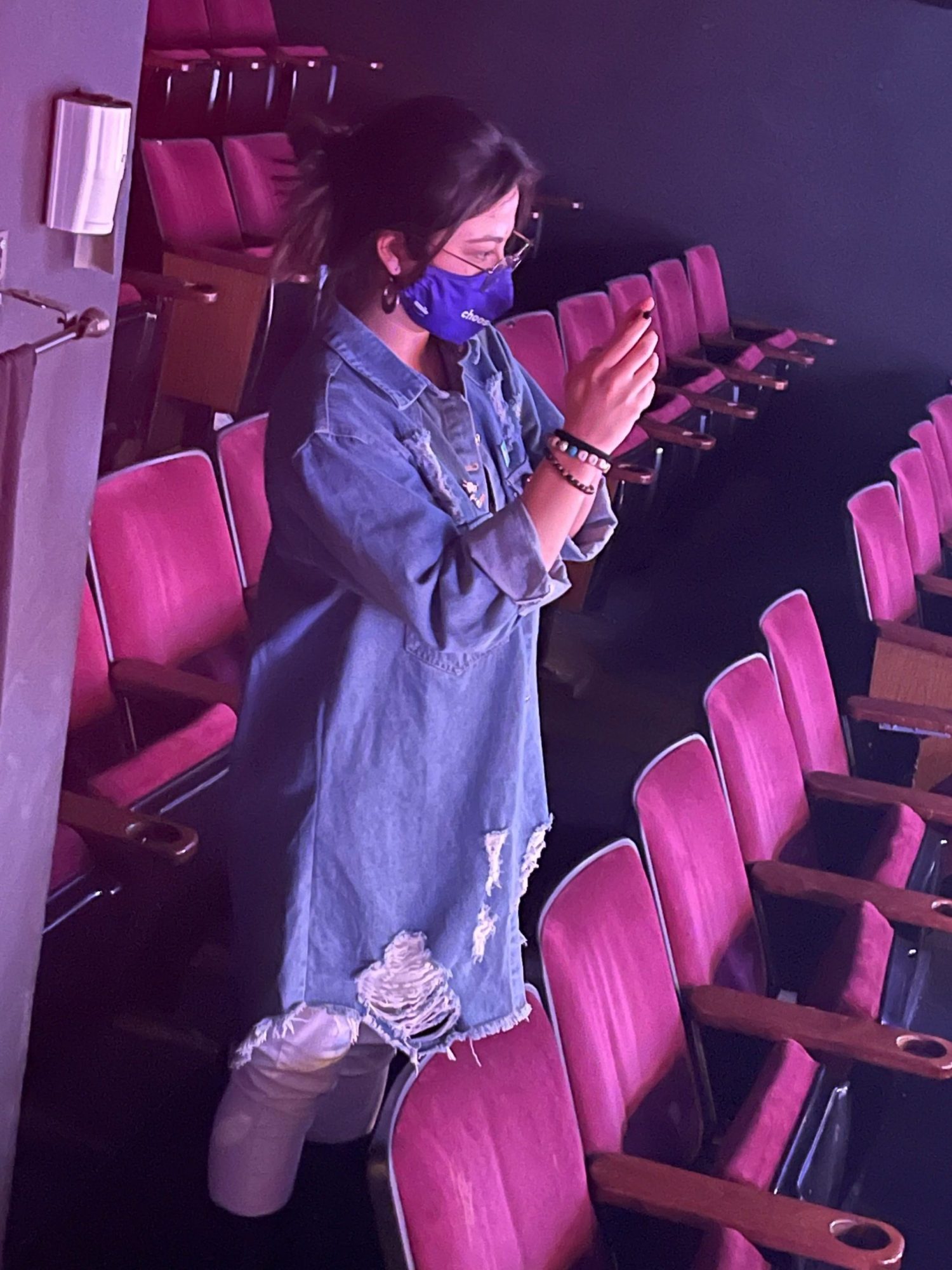 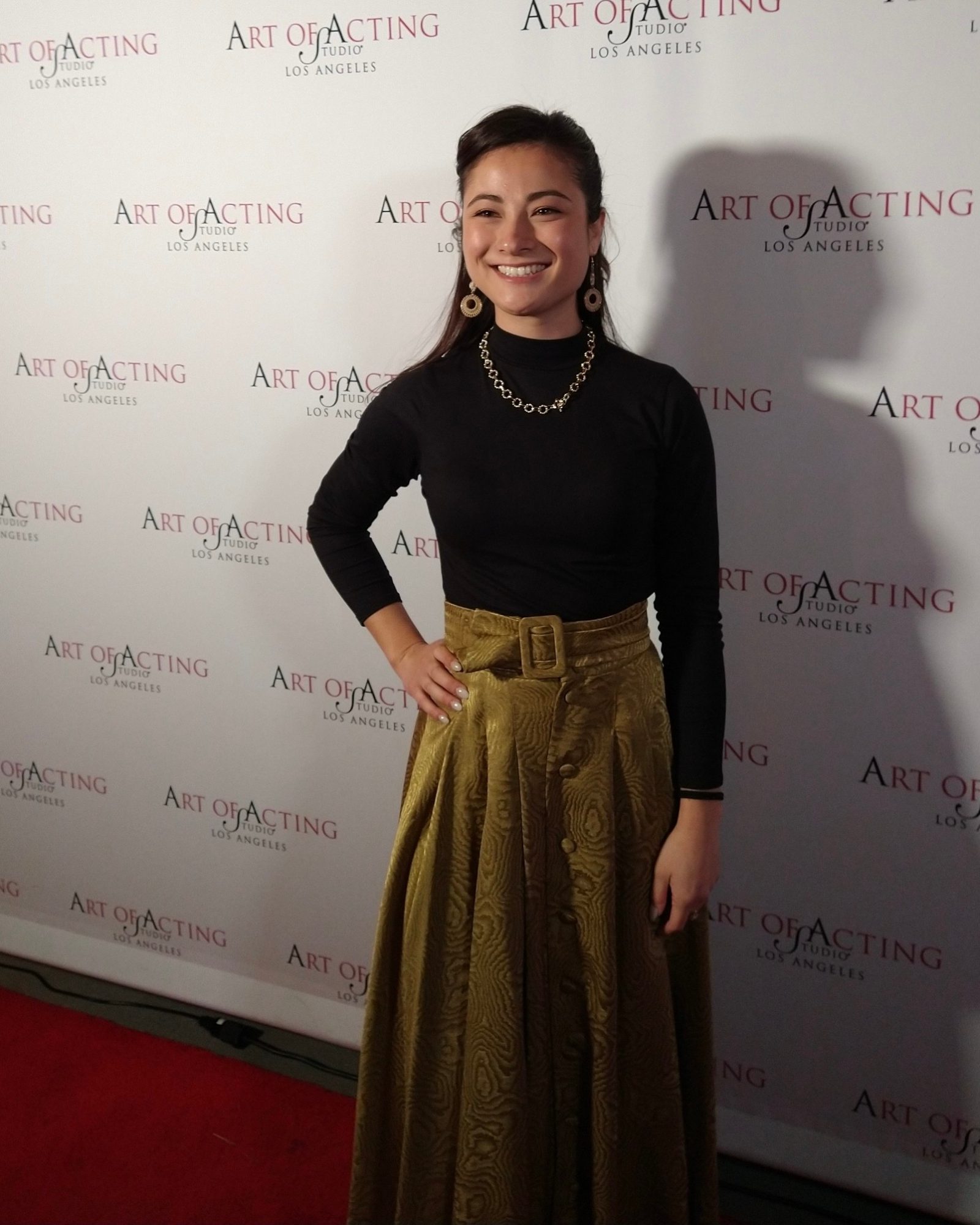 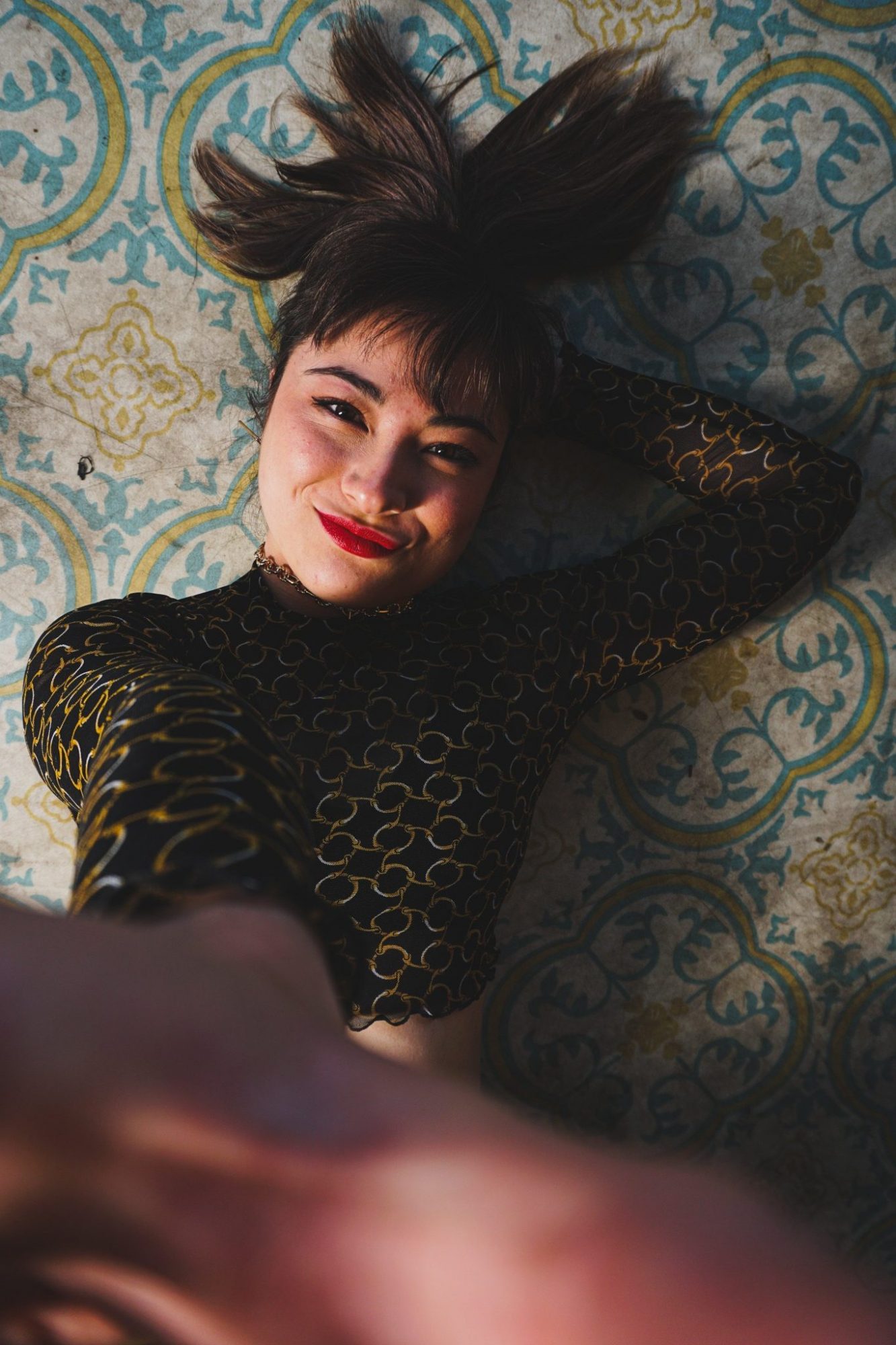