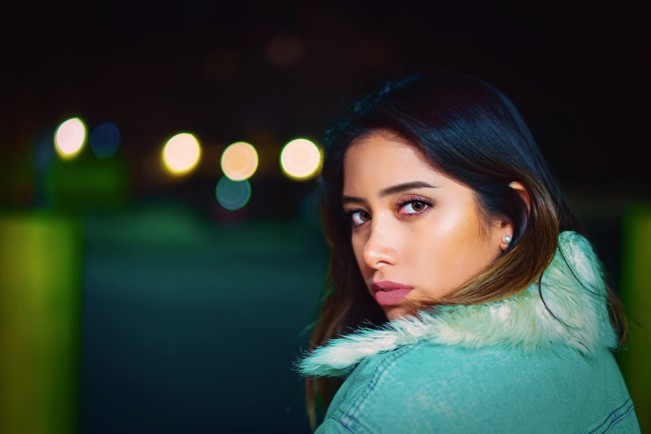 Today we’d like to introduce you to Nicole Campbell.

Nicole Campbell Fierro was born in Lima, Perú, on September 16th, 1994. She is an independent award-winning director, screenwriter, and producer based in Los Angeles, California. Nicole’s interest in filmmaking started while studying at the UPC where she took some classes that explored the audiovisual and media communication.

Convinced that she wanted to pursue filmmaking, she moved to Los Angeles California where she graduated from The New York Film Academy with a BFA in Filmmaking. She has written and directed over 14 productions including short films and music videos.

She is mostly known by the award-winning short film “Shining Ashes” where she explores the relationship between a father and a son during The Shining Path terror in Perú. She is currently living in Los Angeles, California working on her next project.

Has it been a smooth road?
No, I went through a lot of depressions while being here in Los Angeles. During the second year studying Filmmaking, I felt that I couldn’t make it.

I kept comparing myself with my classmates and had some rough film set experience where everything went wrong. I didn’t feel like I had a talent or passion anymore and asked my parents to please let me go back home. They refused, and I stayed.

With time I found my path again. I learned new stuff and realized what I was missing. I got passionate about my stuff again, and I can’t imagine myself doing anything else.

There is always going to be times where you feel like you should quit, but I think we must always remember that it’s going to get better.

We’d love to hear more about what you do.
I’m a freelance filmmaker. My company is still starting and is a producing company where I offer my services as a film director, screenwriter, among other things. We specialize in creating dramas and thrillers. One of the projects I’m proudest of is the drama short film “Shining Ashes” which takes place in Lima, Perú.

Shining Ashes takes place in Lima, Perú and is about a father who is a terrorist from the Shining Path who receives a call where they tell him that his son hasn’t returned back from school and is almost government curfew, therefore, he goes out and search his son.

I’m proud about this film not only because the awards and nominations it has gotten but also because the message it gives us Peruvians. I want this movie to remember people what we went through and new generations to learn about it, so same mistakes are not repeated. I like that this film tries to send a message and is not just there to entertain.

Is our city a good place to do what you do?
I’m so in love with Los Angeles. I’ve never felt that I was actually home until I arrived here. I think Los Angeles is a good place for the film business because you can find pretty good contacts that will help you out, but that is also a city where competition is at its most.

Everyone wants to come to LA to make films, and everyone has something special to add. I don’t think there is a good place for my business to start because of competition, but I’m willing to fight it because I consider this place my home and where I have grown like a filmmaker.

Hopefully, I’ll find a way to keep developing my company and show what I can offer to the world. I recommend everyone starting a business to accept every job they can because with each job they do they gain experience and network around. You never know who you are gonna meet on set so be prepared and give your best. 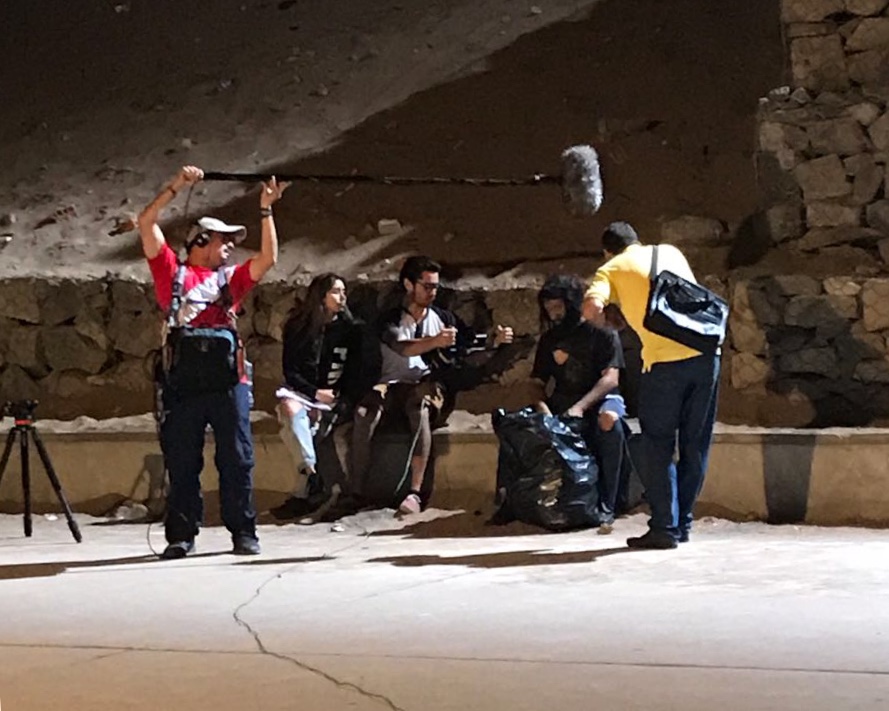 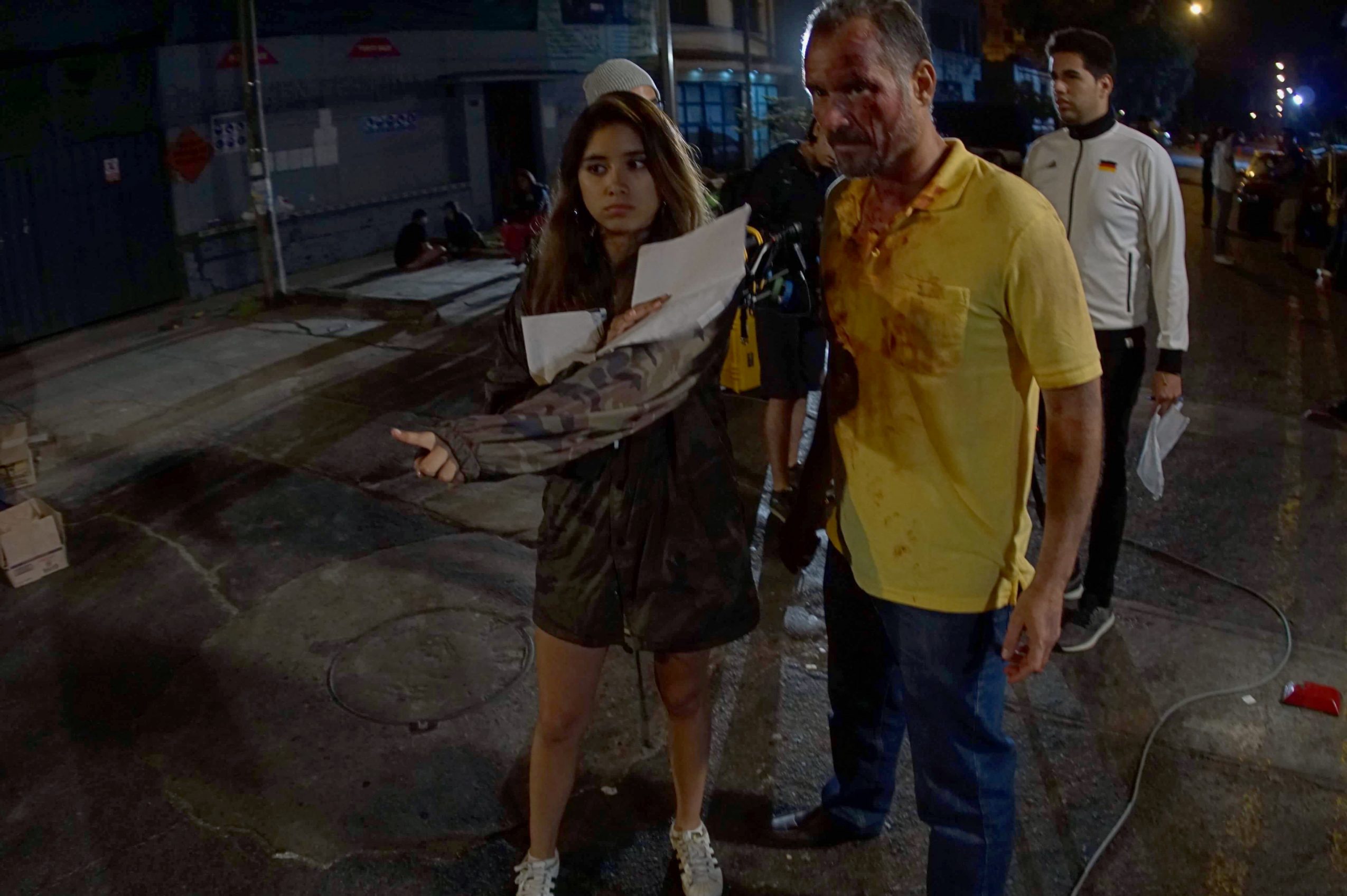 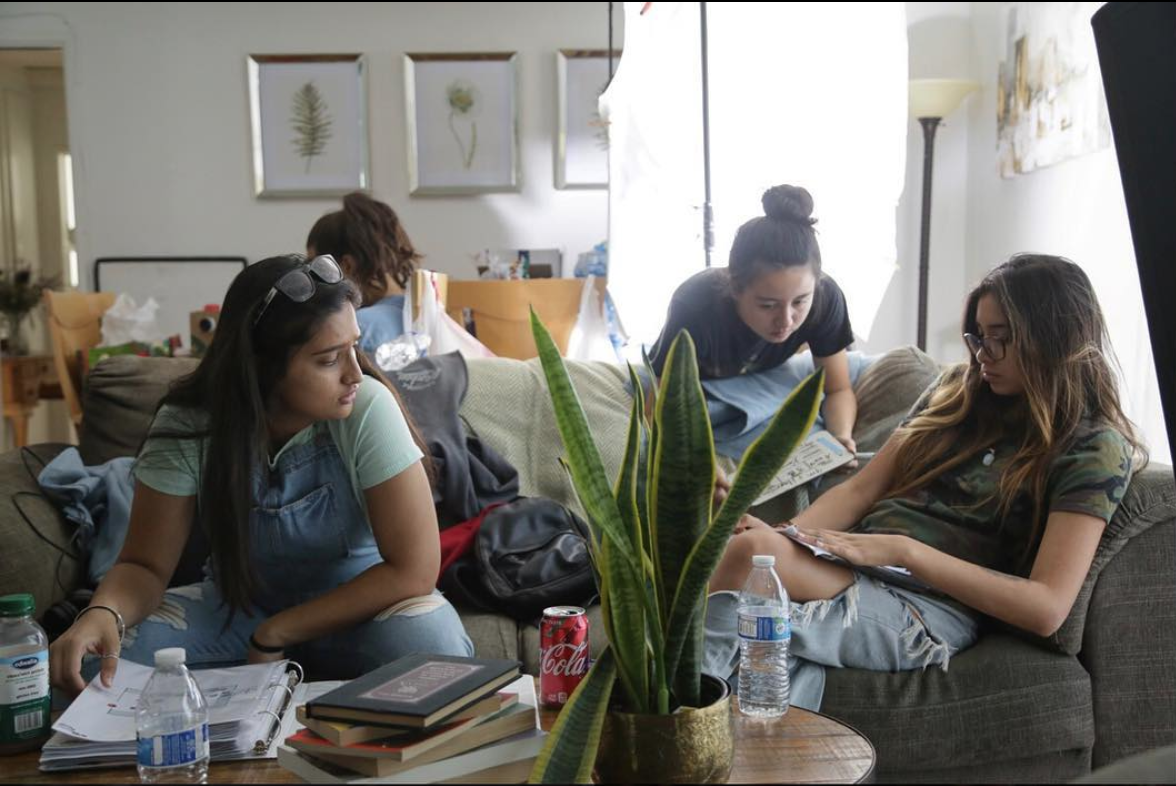 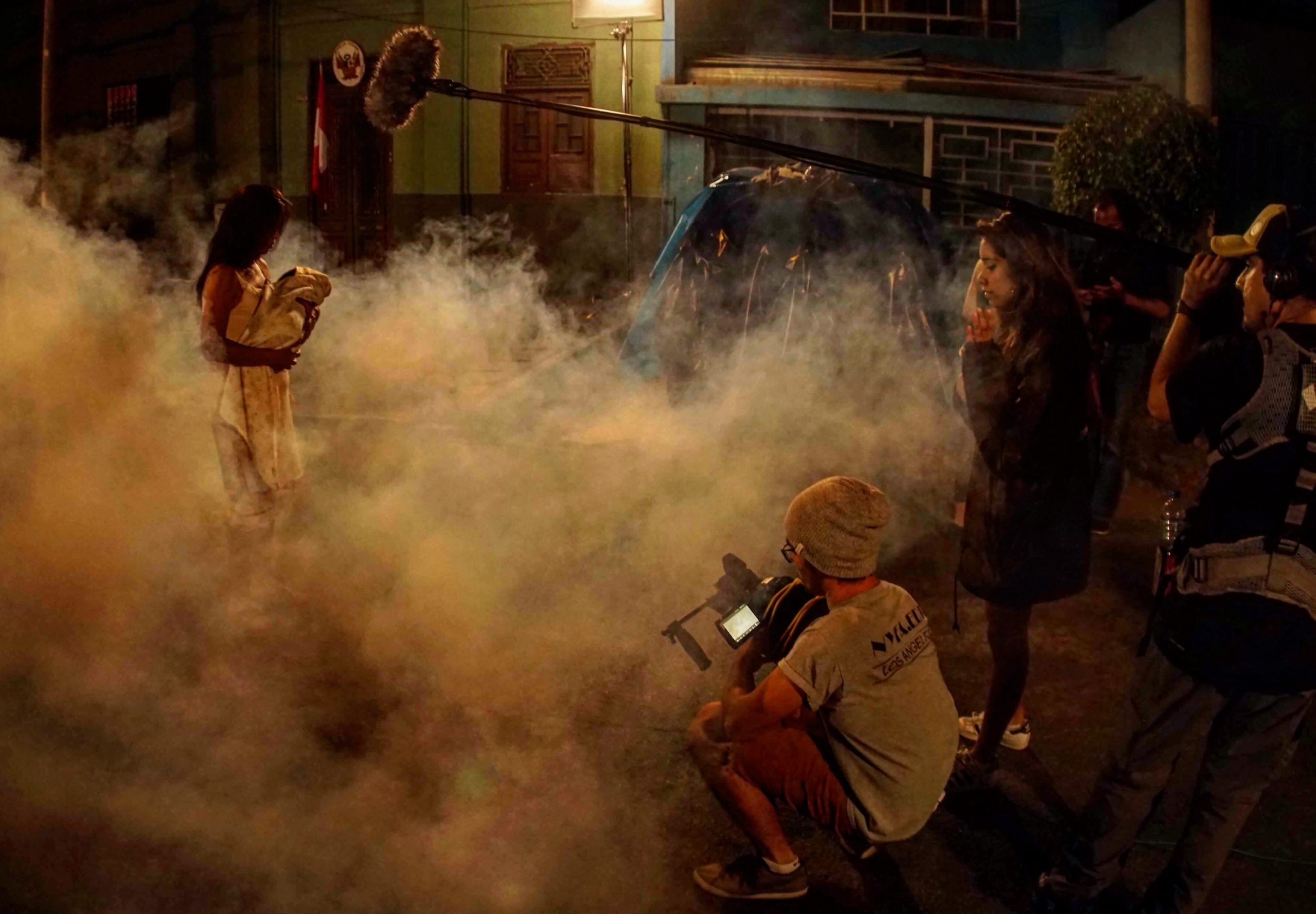 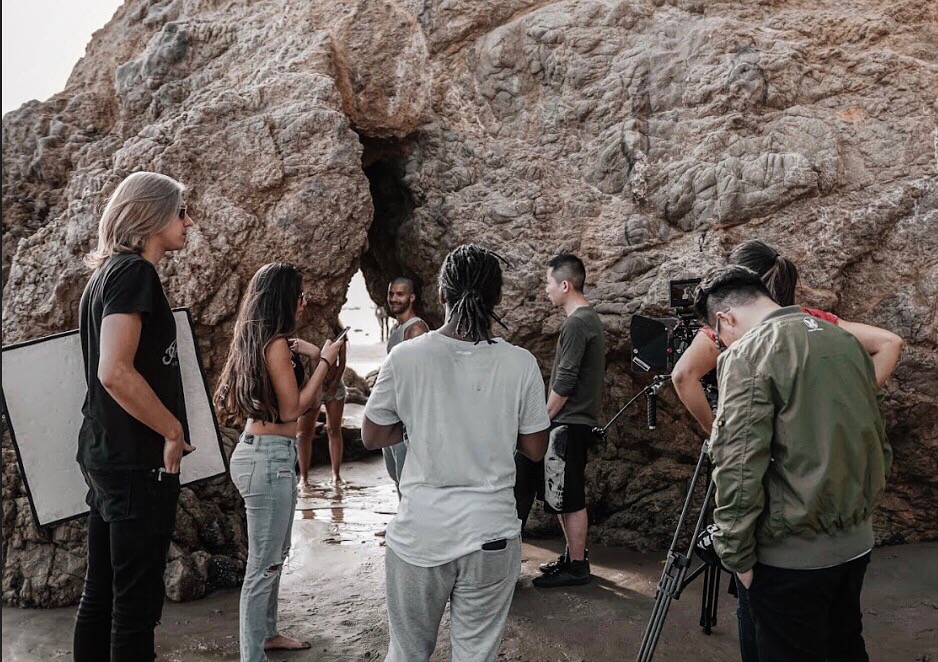 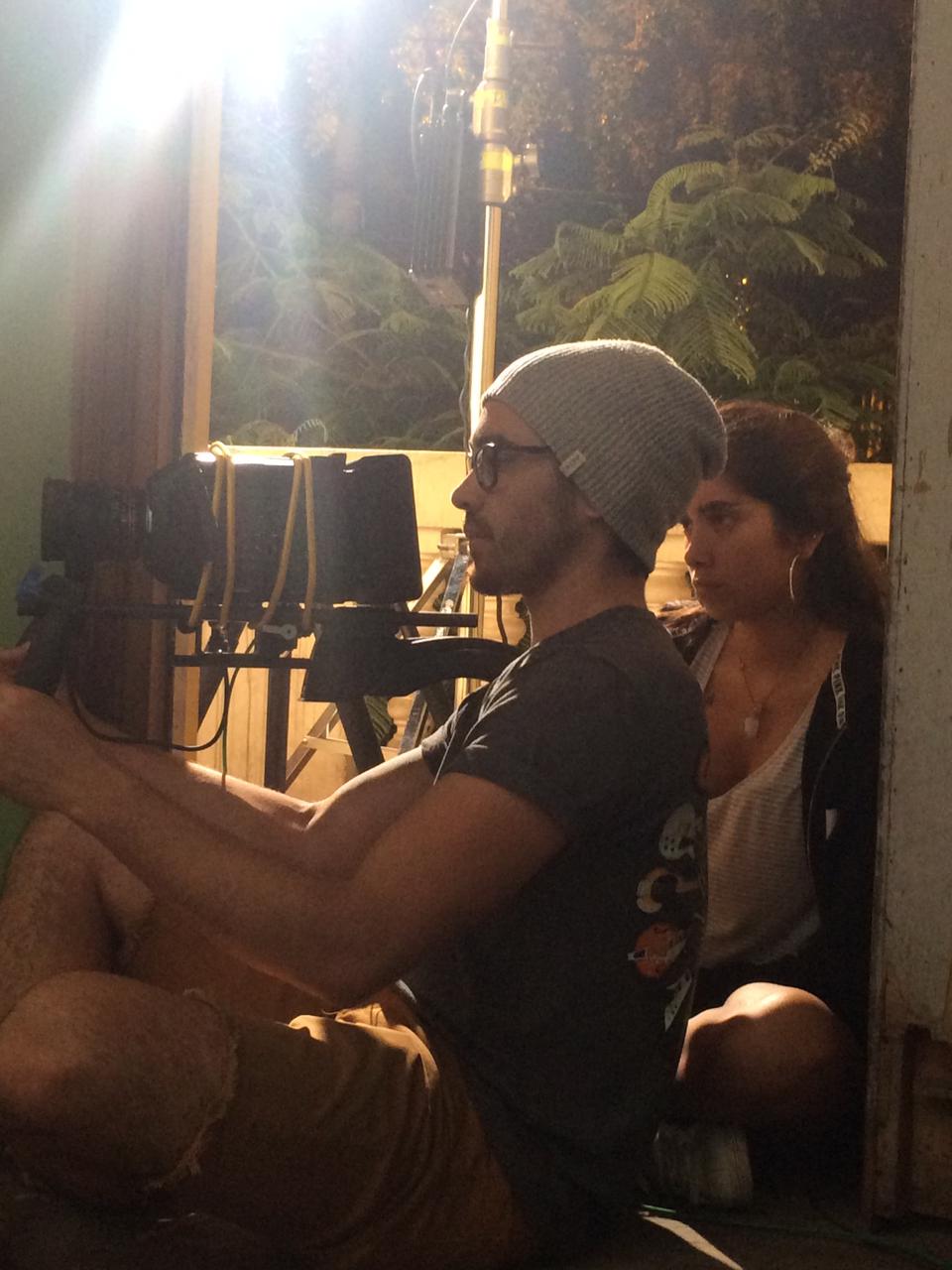