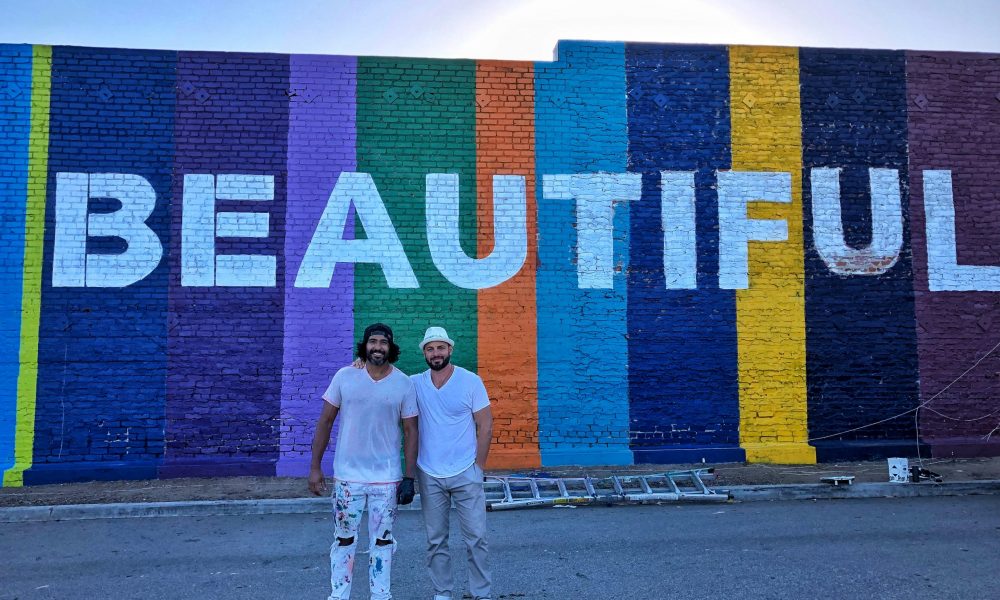 Today we’d like to introduce you to Nick Spano.

So, before we jump into specific questions about the business, why don’t you give us some details about you and your story.
In 2015, I decided to change course in my life and sold both my spa business and my market management business, which took up most of my time, to pursue my art. I had some modest success early in my life as an actor but was always drawn to business and real estate.

Over time I was pulled further and further away from the artist life, and really wanted to spend more time painting, so in 2015 I made the shift. My intention was to dedicate my time to painting, but I also wanted to surround myself with more art and music which eventually lead to Re/creation Café, a loosely based concept that we recreate ourselves through play.

I spent the next year growing the events, which had expanded to several venues until it was no longer conducive doing it this way. My goal was never to become a promoter. I wanted to build a real hub where people could come to connect through the types of experiences I was producing. The next big shift took place in 2016 when I made the decision to sell some of my investments in order to buy a property where I could build a real Re/creation Café.

In the summer of 2016, I was blessed to find an incredible property (which is really more like a small village) in Mid City that was perfect for the vision. I bought the property and started work right away, even though I had no idea how much work it would actually be. I’ve spent the past 2 years developing the space, getting permits, liquor licenses, and everything else I need to do, and I still have a ways to go.

In the meantime, I have continued to host events and grow the Re/creation community. I joined the Mid City Neighborhood Council and spearheaded the Mid City Arts and Music Festival which just celebrated its second year with Warren G as the headliner. I also manage the Yamashiro Night Market in the Hollywood Hills and produce concerts with William Close/Earth Harp. The cafe is slated to open in Spring 2019.

Great, so let’s dig a little deeper into the story – has it been an easy path overall and if not, what were the challenges you’ve had to overcome?
It definitely hasn’t been a smooth road, but those obstacles usually lead to opportunity once I decide to let go of whatever I was hanging on to. This whole journey started for me by a sudden change in my perspective, and what I wanted in life. From that moment forward I’ve really been pretty blessed, and have to remind myself to stay grateful. When I don’t, or when I get caught up in negative BS is when things start to go south. So I have to stay true to what got me here.

One of the greatest obstacles has been winning over the community. The first hurdle came with applying for a beer and wine license. I assumed that this would be met with little resistance, since who doesn’t enjoy a beer or a glass of wine with their food, but I quickly learned I was wrong. A couple of neighbors got together and started a campaign against the café, mischaracterizing it as a bar and nightclub.

As a result, they were able to get a fair number of people to sign a petition in protest against my CUB which would allow me to sell beer and wine. This made an already lengthy and expensive process even more expensive and delayed my plans almost a year. Needless to say, this was very frustrating, and not an uncommon experience when someone is interested in getting a license to sell alcohol.

But at the same time, it forced me to get out there and engage my community more. The minimum amount of effort wasn’t going to cut it. I had to let people know who I am, and what Re/creation Café was really all about. As a result, I received dozens of letters from neighbors in support of the café, and people I didn’t even know showed up to my public hearing to voice their support for the café in Mid City.

And even though this experience has cost me money, and delays, it has also brought people together who want this type of change in their community and helped spread the word about Re/creation. In the end, it might be those who try to stop you that actually help you to succeed.

Please tell us about Re/creation Café.
Re/creation Café is a creative community space & Eatery. Its a place where people come to play and connect through good food, art, and music. Our goal is to get people (specifically adults) playing again. There really is nothing out there like Re/creation at this time. We are known for our events, such as Paint Social, Play, Goddess Celebration, Rave on Wheels, Yamashiro Night Market, and Love is Blind, but the cafe is something different.

Do you look back particularly fondly on any memories from childhood?
I don’t know if I can recall one favorite memory from my childhood. I’ve has a pretty fortunate life to grow up with 8 siblings and two parents who have been married for 52 years, so I will count them all as good.

The memories I remember most aren’t usually the good ones. They’re usually the ones that were the most difficult, or most painful; the moments I failed or f-ked up. But those were also the most valuable and most transformative. Every big mistake I made in life lead to big change. 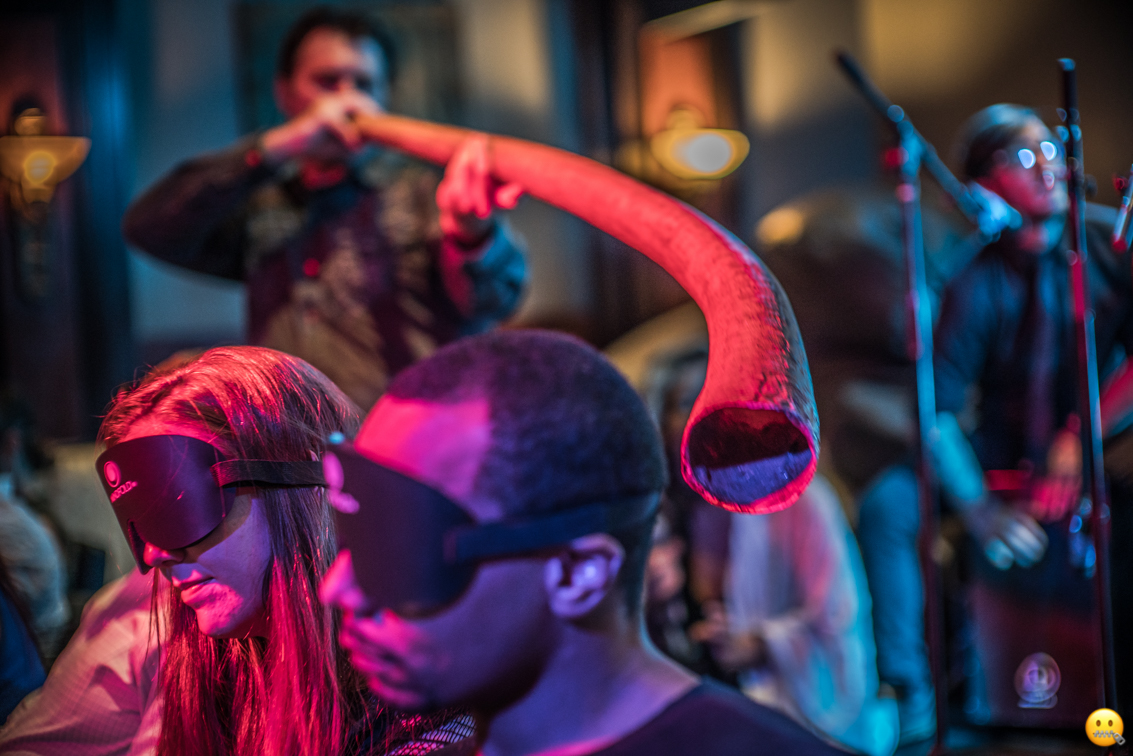 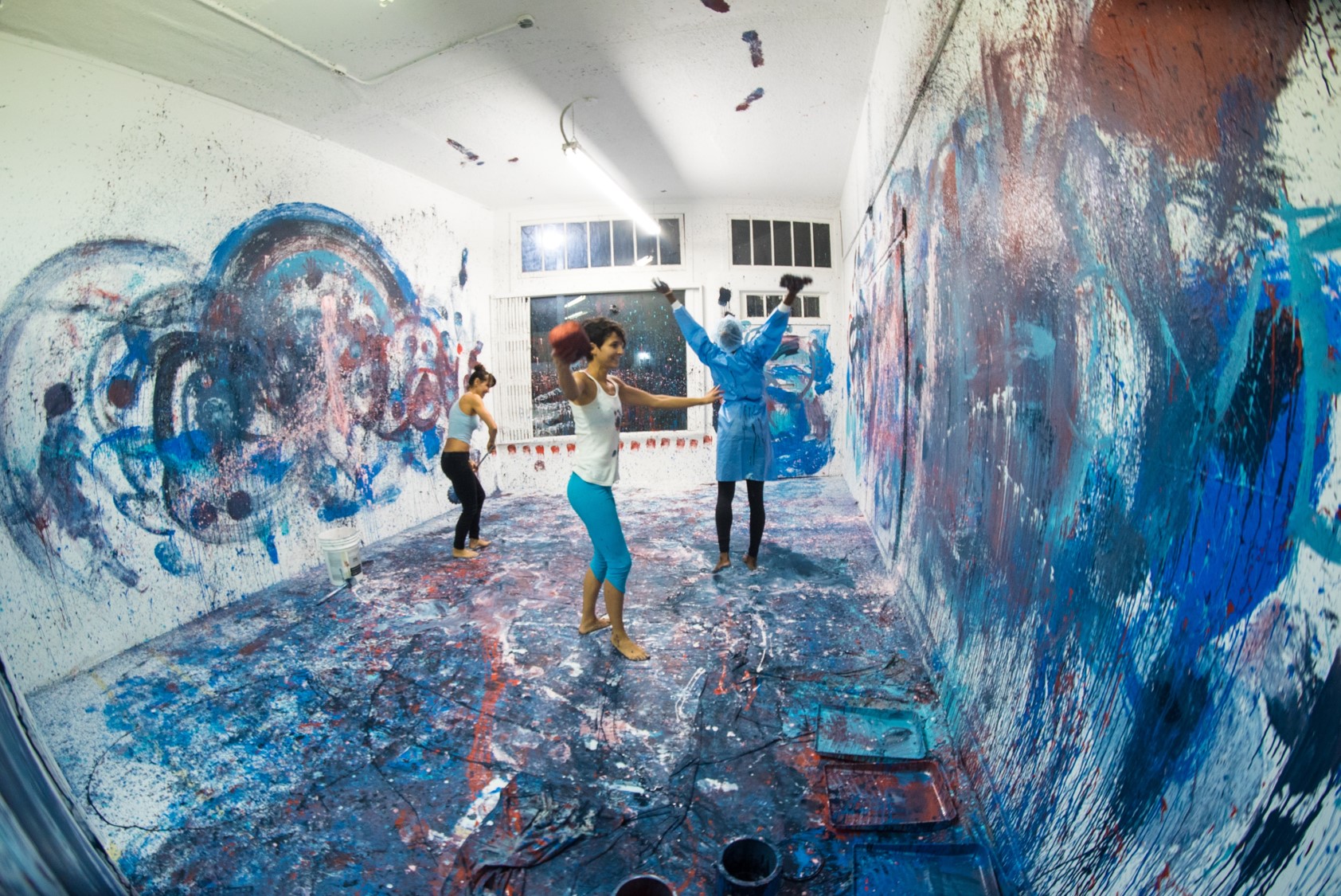 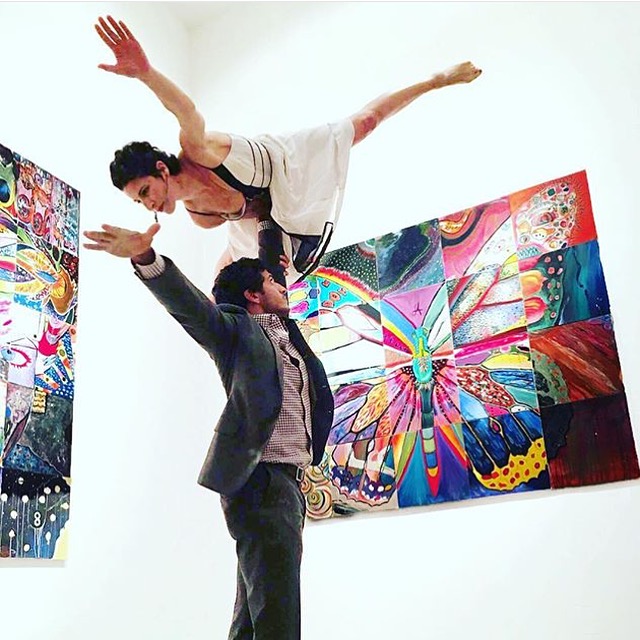 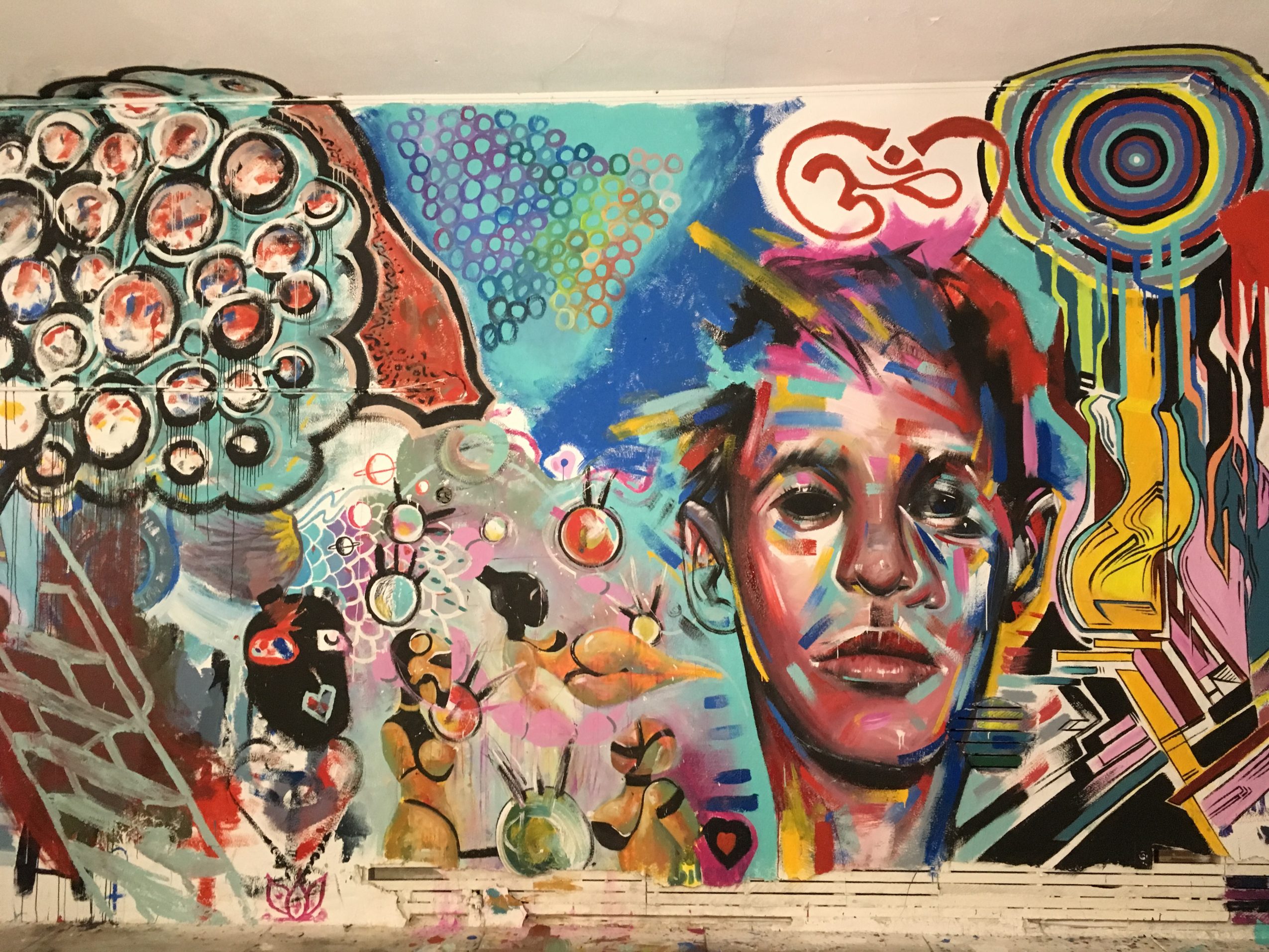 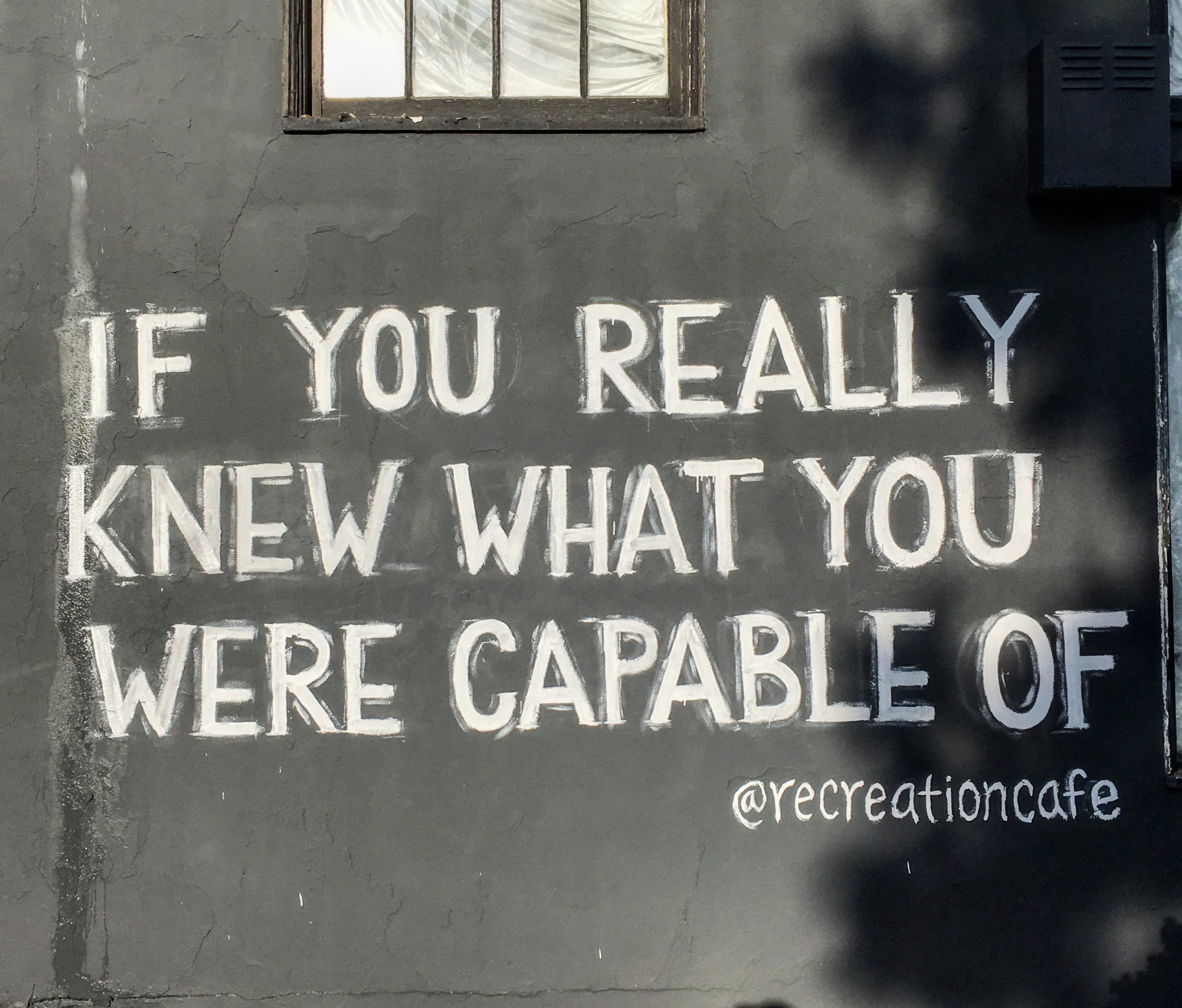 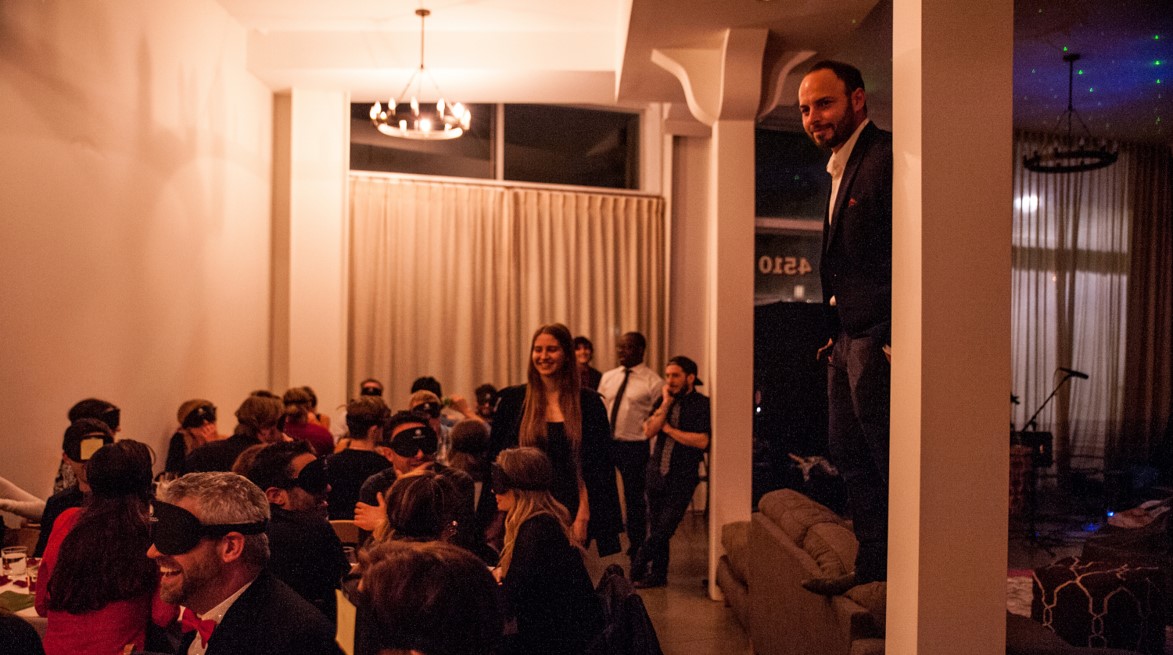 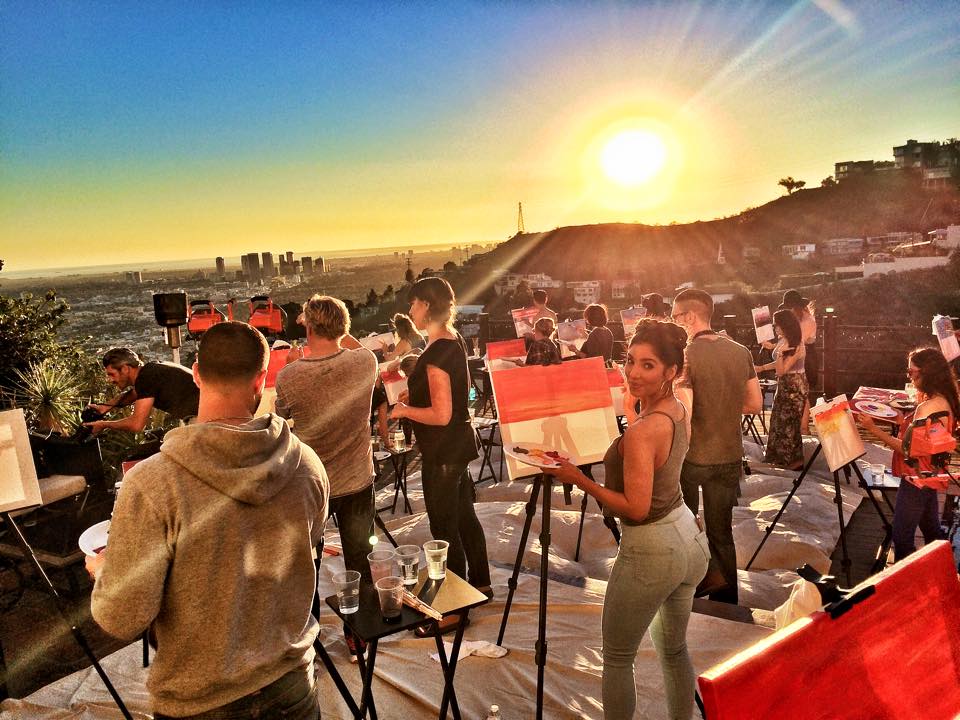 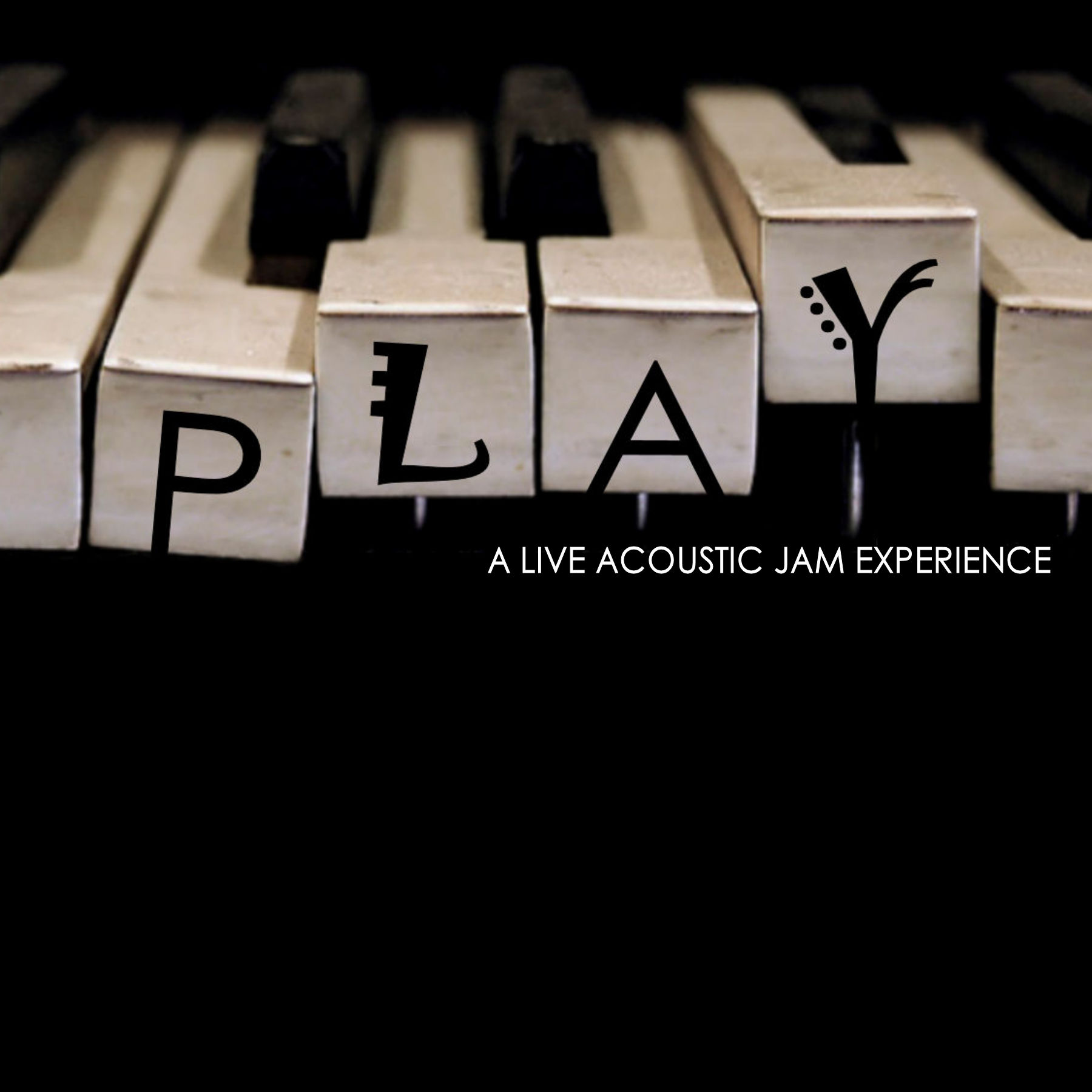