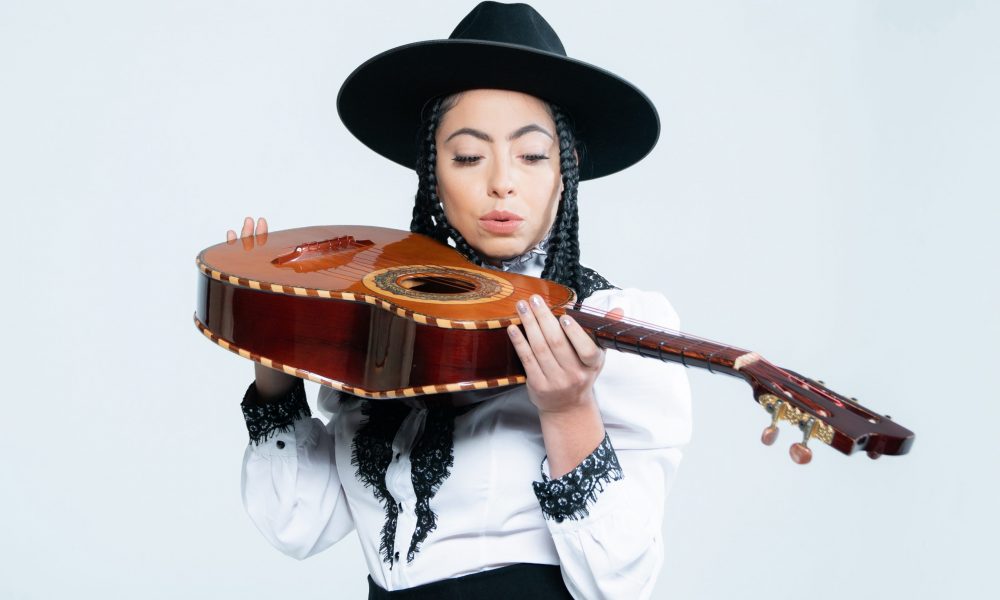 Today we’d like to introduce you to Nancy Sanchez.

Nancy, can you briefly walk us through your story – how you started and how you got to where you are today.
My name is Nancy Sanchez and I am currently a professional singer-songwriter. My story is an immigrant story and I hope this inspires other Immigrants to pursue their dreams no matter what obstacles you may face. I am signed to Universal Music Publishing and ONErpm Records. My music has been placed in Nickelodeon National Hispanic Heritage Month campaign, MAYANS MC series on FX and STARZ original Series VIDA.

As a songwriter, I am engaged in many different types of songwriting from writing songs for my solo project to writing songs for sync licensing commissions to collaborating with other talented artists. The path that leads me to this point is one of persistence and focus. It is not easy for an immigrant family to pursue a creative life. Most Immigrants are forced to take any job available for survival. My family worked hard to give me an opportunity to pursue my creative life.

I was born in Toluca, Mexico and came to the United States with my Mother, Father, and sister when I was four years old. We grew up in Orange County. Both of my parents lived the Immigrant experience of having to work hard doing any job they could to support my family and offer us an opportunity to succeed in America. I began to suspect that music was my calling in life when I began humming original melodies and playfully creating original songs. That evolved into more songwriting and musicality when I picked up a guitar in high school.

That grew into continued work in music classes and an after school music program that emphasized traditional Mexican Mariachi music. I started attending my local college in Fullerton where I immersed myself in Jazz and found myself in the epicenter of the Orange County Jazz World performing live at Steamers Jazz club with the Best jazz musicians in both Orange and Los Angeles Counties. I recorded a Jazz EP with 2 originals and 3 jazz standards.

My first full-length compilation of original songs fully written by me is called Ruby in LA. It is a female singer-songwriter heavy album with groovy pop-rock tunes in English and a splash of Latin flavor. I then further explored my singer-songwriter skills by composing an entire record of original songs infusing all of my influences, Mexican folkloric, jazz, and pop in a record called American Novio. I wanted to explore by Spanish lyric writing skills and really enjoyed how easy it was for me. This was an important step for me because many of my songwriting heroes and sheroes write in Spanish.

I am currently working on my next album which has many fresh new stories and sounds. You can hear my music on my nancysanchezmusic Spotify page including my latest single Puerta Del Sol, a collaboration with Latin Grammy-winning and Grammy-nominated Flor de Toloache.

Great, so let’s dig a little deeper into the story – has it been an easy path overall and if not, what were the challenges you’ve had to overcome?
Making a living as an artist and a woman in the music industry is not easy. Being an immigrant woman in the United States is even more difficult. The biggest challenge for me is shattering the stereotypes of what a woman can accomplish. This challenge puts stress on me believing in myself as an independent woman with dreams of success as a creative songwriter and performer.

Because of my deep belief in myself despite these obstacles, I have been able to accomplish so much including Awards, degrees, and professional music relationships. Throughout this process, I have been able to keep my dream alive and I encourage others to pursue their dreams as well. Struggling to do what you love and what you were placed on this earth to do is the best path to happiness.

Can you give our readers some background on your music?
As a professional artist and songwriter, I am constantly faced with songwriting challenges that test my skills as an artist. I’ll give you a few examples that best illustrate my daily workflow.

I was asked to write the title track for a feature film titled In Other Words, with relevant lyrics and directed musical style. After surprisingly few revisions, I was able to not only write but also record the track with La Voz USA standout Raymundo for the film that will be out in 2020. I had an opportunity to write with Grammy-winning songwriter and producer Ulises Lozano of the band Kinky. I had one day to write one song. The chemistry was so good we wrote a few.

I was asked recently to produce a Quinceñera Re-Imagined concert at The Dorothy Chandler Pavilion, which included unique setlist, costumes and presentation at one of Los Angeles’ legacy venues. I was never so proud of the results and we were given rave reviews by the audience, the Music Center staff and Administrators. What I’m most proud of is my ability to rise to any professional challenge and perform at a high level whether it’s for myself or a commissioned project.

Is there a characteristic or quality that you feel is essential to success?
Being from two cultures, Mexican and American, allows me to be versatile. I can write and work in Spanish or English seamlessly. My background in traditional Mexican music, jazz and pop enable me to fuse many different styles in both my own projects and my commissioned projects. The more skills you have and develop will allow you to be more successful in the Music/Entertainment Industries. 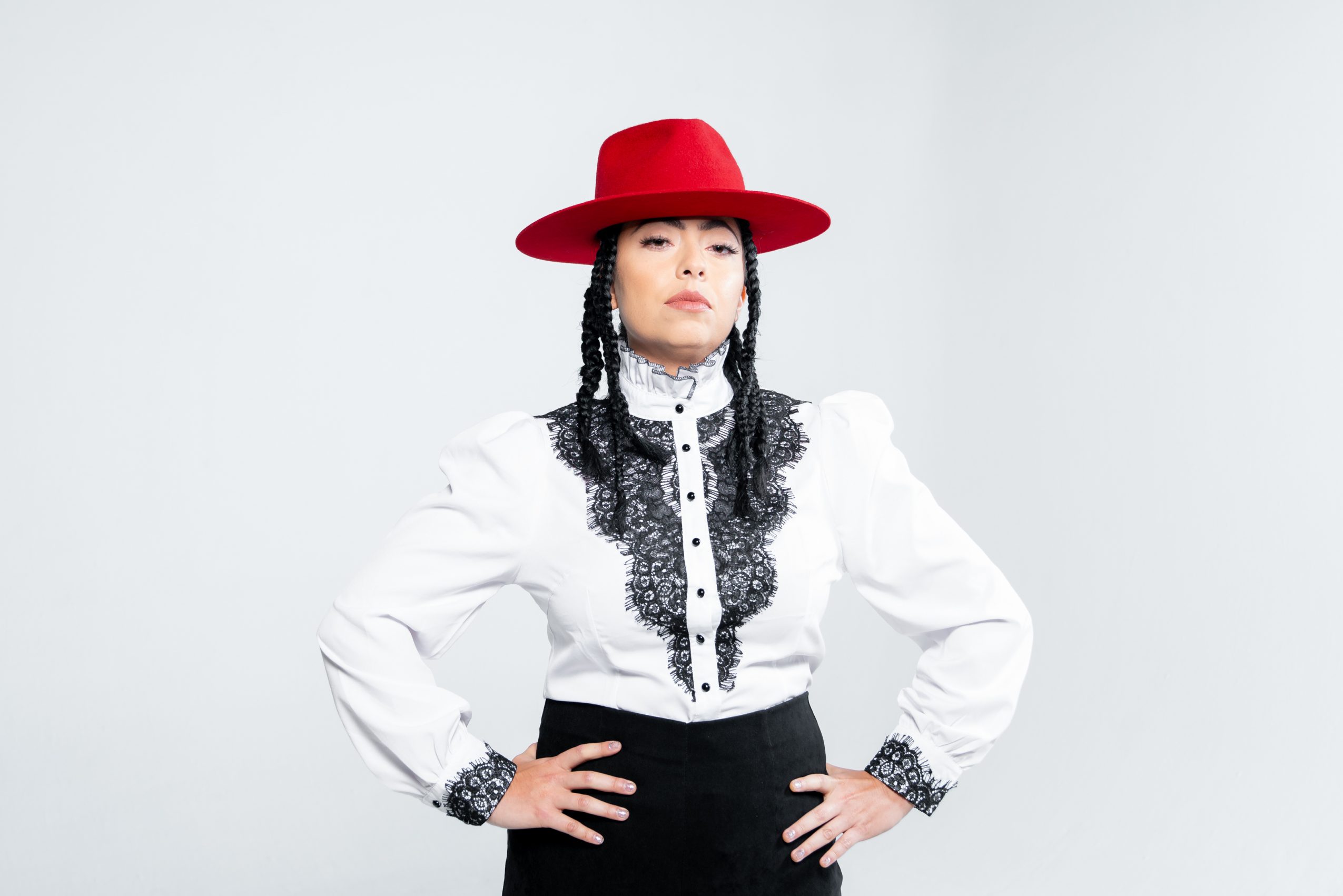 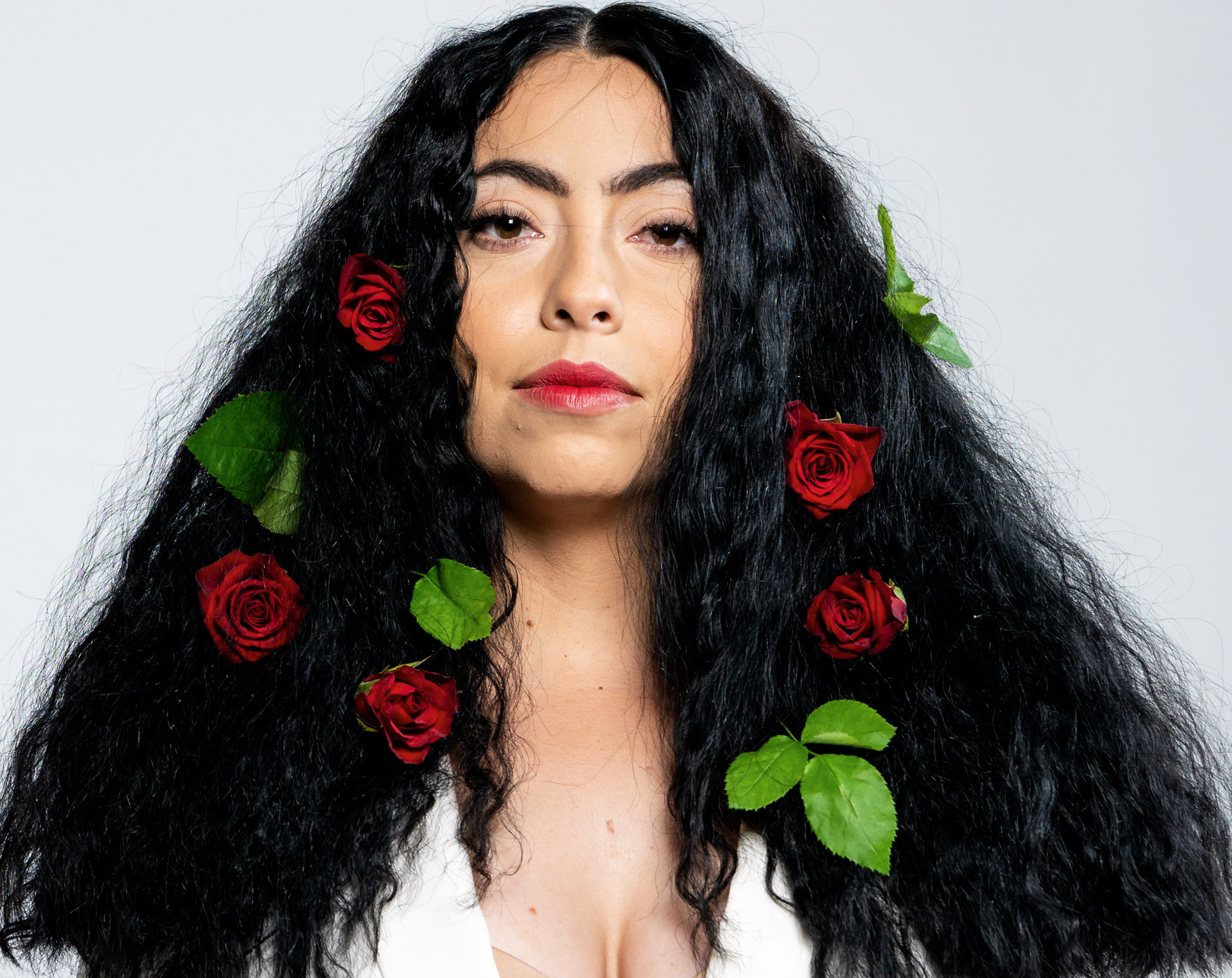