Today we’d like to introduce you to Naibe Reynoso.

Naibe, can you briefly walk us through your story – how you started and how you got to where you are today.
I guess you can say, I’ve come full circle! I have been working in media as a journalist, host, producer, and writer for over 20 years, but my very first on-camera job was as a children’s TV host and producer. In the late ’90s, I co-created and co-hosted a Spanish language educational Television show called “Chiquitran” for a Spanish TV Station here in Los Angeles. When I left the children’s TV show, I started my career as a journalist and worked for various outlets including KTVK in Phoenix, Arizona, KWGN in Denver, Colorado, Univision, CNN Espanol, Reelz Channel, KTLA, Fox News Latino, and France 24 among others.

Two years ago, I also co-created and co-host my own English language talk show called “The Trend Talk” which airs locally in Los Angeles on KAZA. On the show, we have fun conversations about trending topics and we interview celebrities, entrepreneurs and community heroes.

My most recent project is my first bilingual children’s book titled, “Be Bold! Be Brave! 11 Latinas who made U.S. History.” So I am back to doing what I started doing in the beginning of my career, teaching young children about the world around them.

Great, so let’s dig a little deeper into the story – has it been an easy path overall and if not, what were the challenges you’ve had to overcome?
When you work in media and entertainment, chances are you will move around a lot and change jobs frequently. It’s just the nature of the business. As the media landscape changes, jobs change, the structure of media companies morph, and you are there the entire time holding on for the ride.

During my career, I’ve moved three times, gotten laid off several times because of company downsizing, and have had to reinvent myself over and over again to be competitive with the market. So yes, it has been a very bumpy road. But I guess you can say I am an adrenaline junkie, love changes, and like to face challenges because I have never felt devastated by any of the “bumps” in the road. I take it as part of the industry that I chose to work in. And I have always landed on both feet.

With my current project, self-publishing a children’s book, the challenges have also been there, but they are different. Since I had to create my own company and be self-motivated to get things done, the challenges have been more in the sense of believing in myself, and not giving up when I hit a wall. So far, so good! I only ordered to print 1,000 copies of my book and it is already sold out in pre-order! I had to do a second print to keep up with demand!

CON TODO PRESS – what should we know? What do you guys do best? What sets you apart from the competition?
I am a freelance journalist, but I just launched my own multi-media company. Some of the things I do include produce live events such as a yearly festival in downtown Los Angeles called “Latinafest,” produce and co-host a TV talk show, “The Trend Talk” and now my newest project is publishing.

My first title, “Be Bold! Be Brave! 11 Latinas who made U.S. History,” is my proudest accomplishment because I am contributing to the narrative of Latinos by writing a positive book about my community.

I am hoping this is just the beginning of a series of books about Latinos that have greatly contributed to U.S. and World history. It is important for young children to read about people from their community, and for books to be written about us because if we aren’t preserved in books, we are erased from History.

What moment in your career do you look back most fondly on?
I have had many proud moments in my career! But the moments I am most proud of are when I see success in things that I created independently and that begin with just a thought in my head.

One of them was co-creating a successful yearly festival that celebrates all things latina called “Latinafest.” My business partner and I had three months to put it together and it was extremely successful. The festival is a multi-generational celebration of all things Latina!

When I looked for books to read to my children, I noticed a lack of children’s publications highlighting Latina women who have greatly contributed to U.S. history.

Now more than ever, it was important to publish a piece of media that portrays my community, especially women, in a positive light. 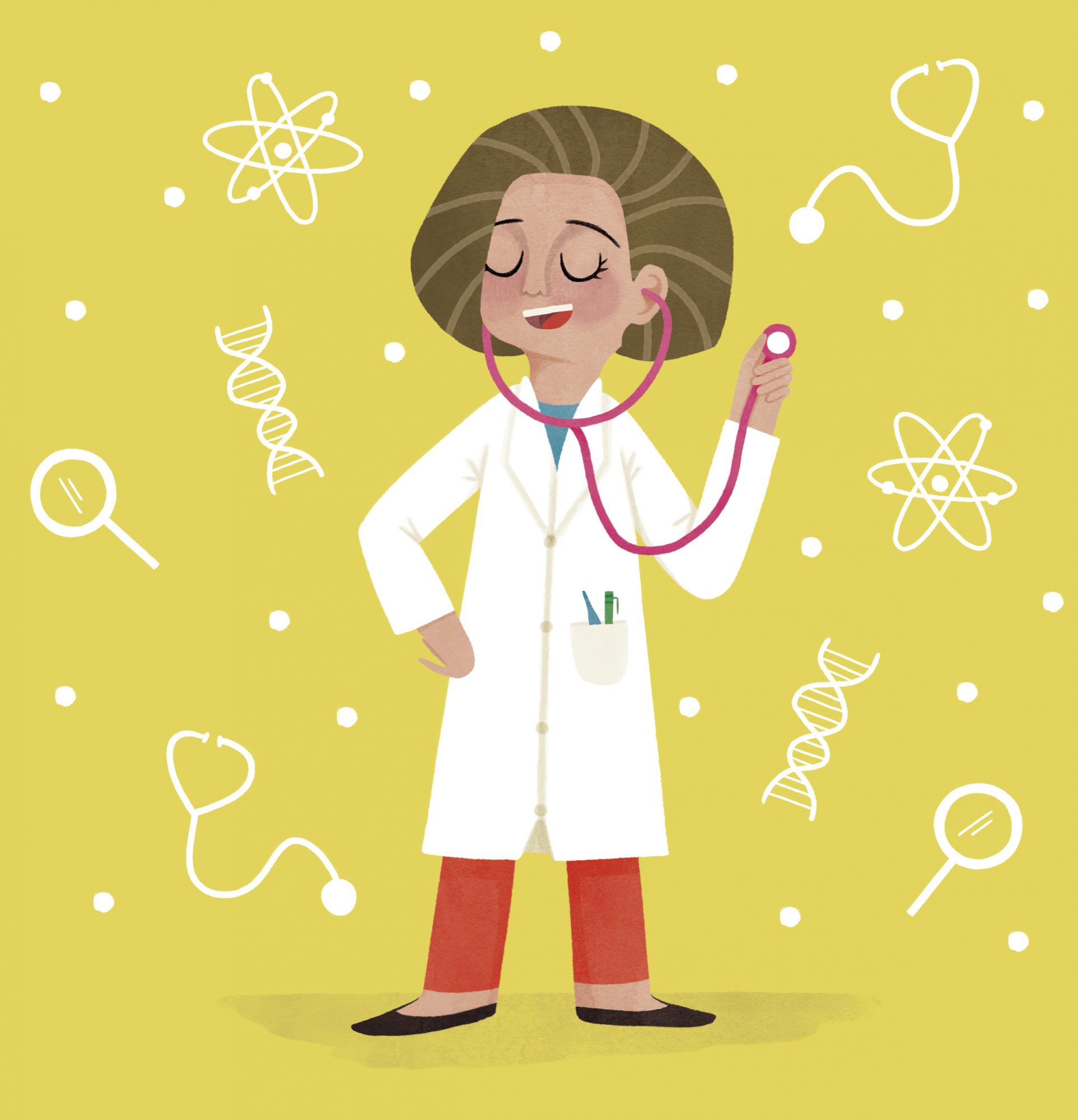 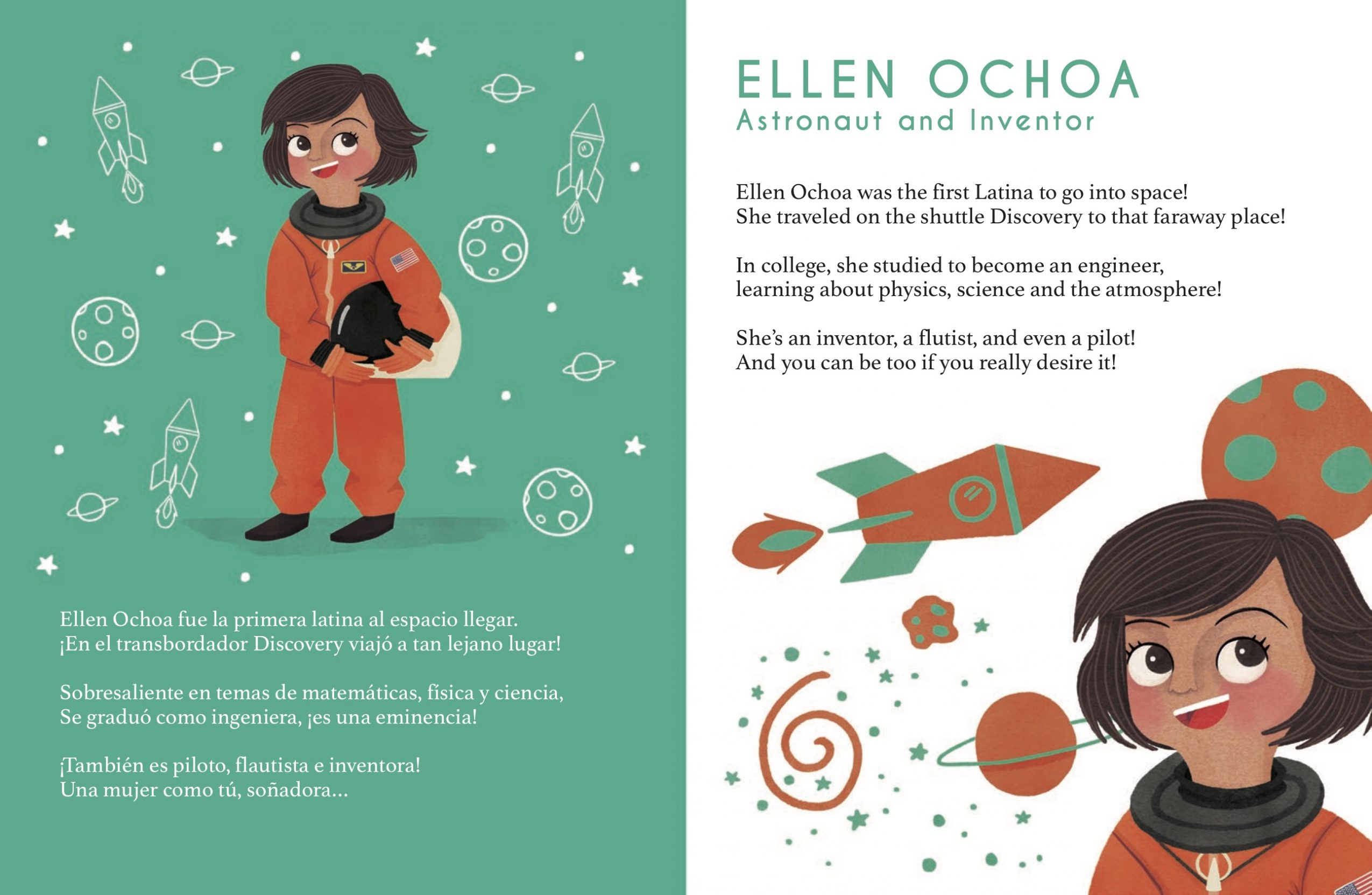 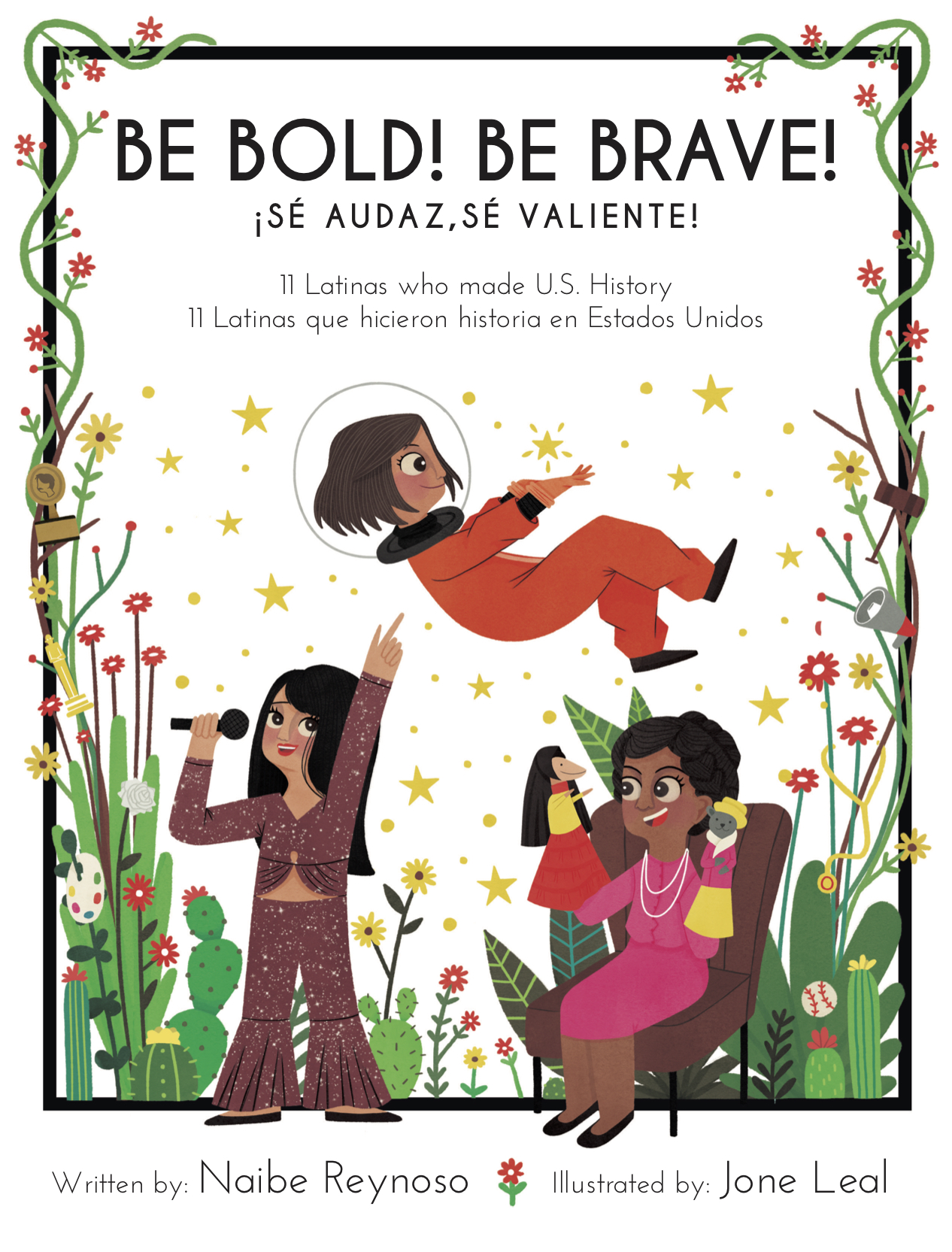 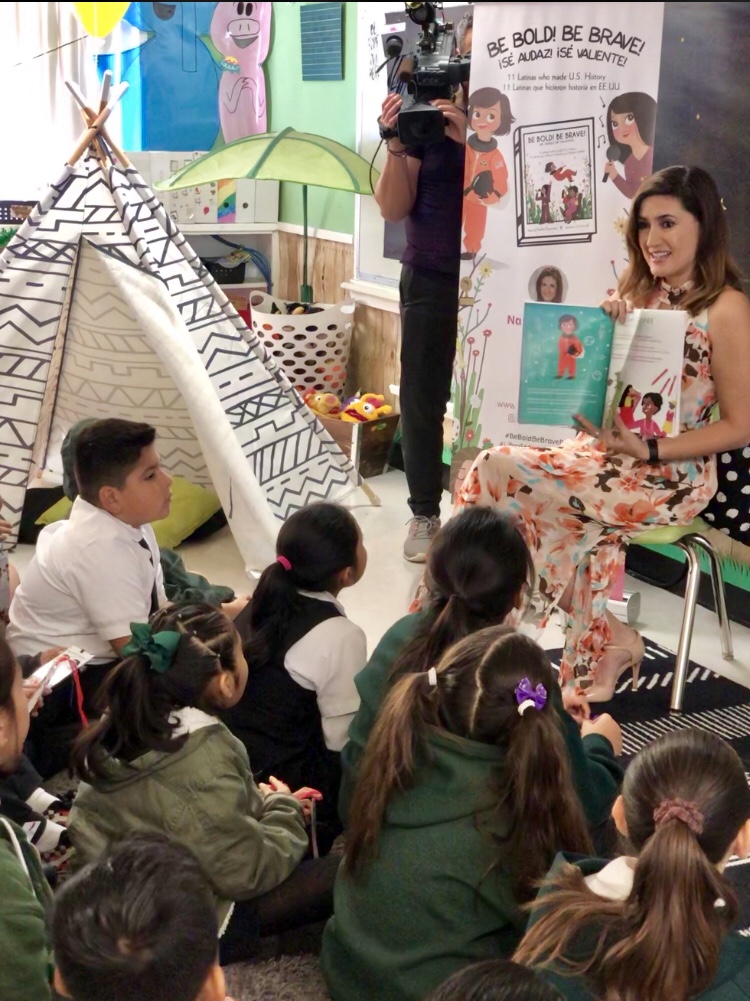 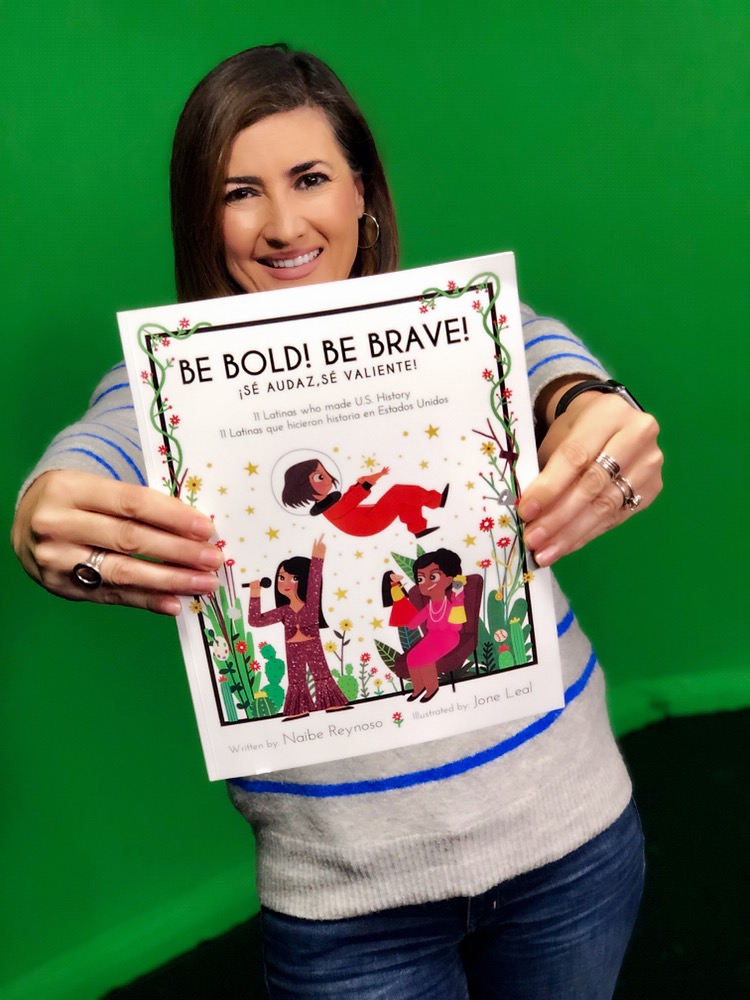 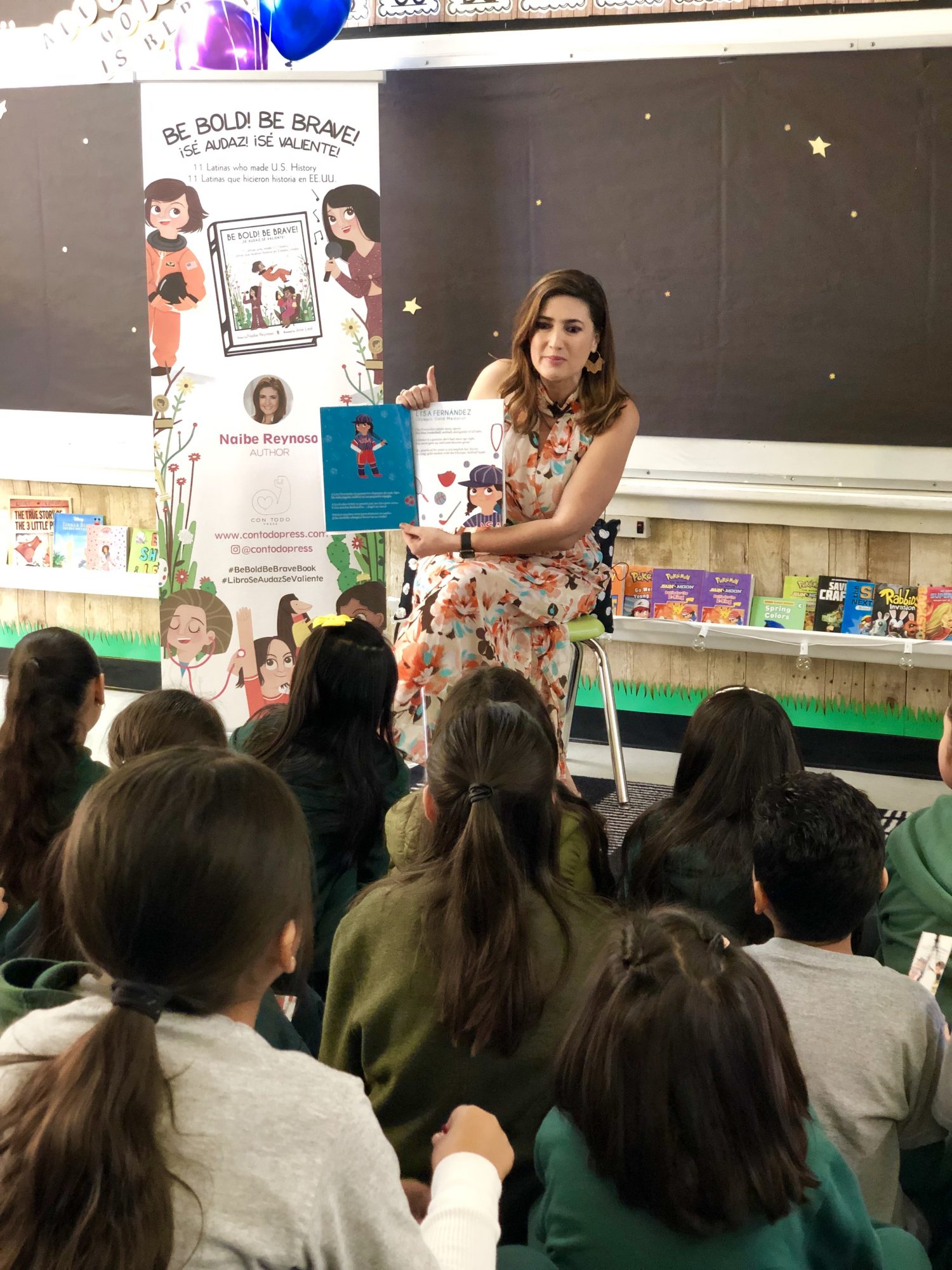 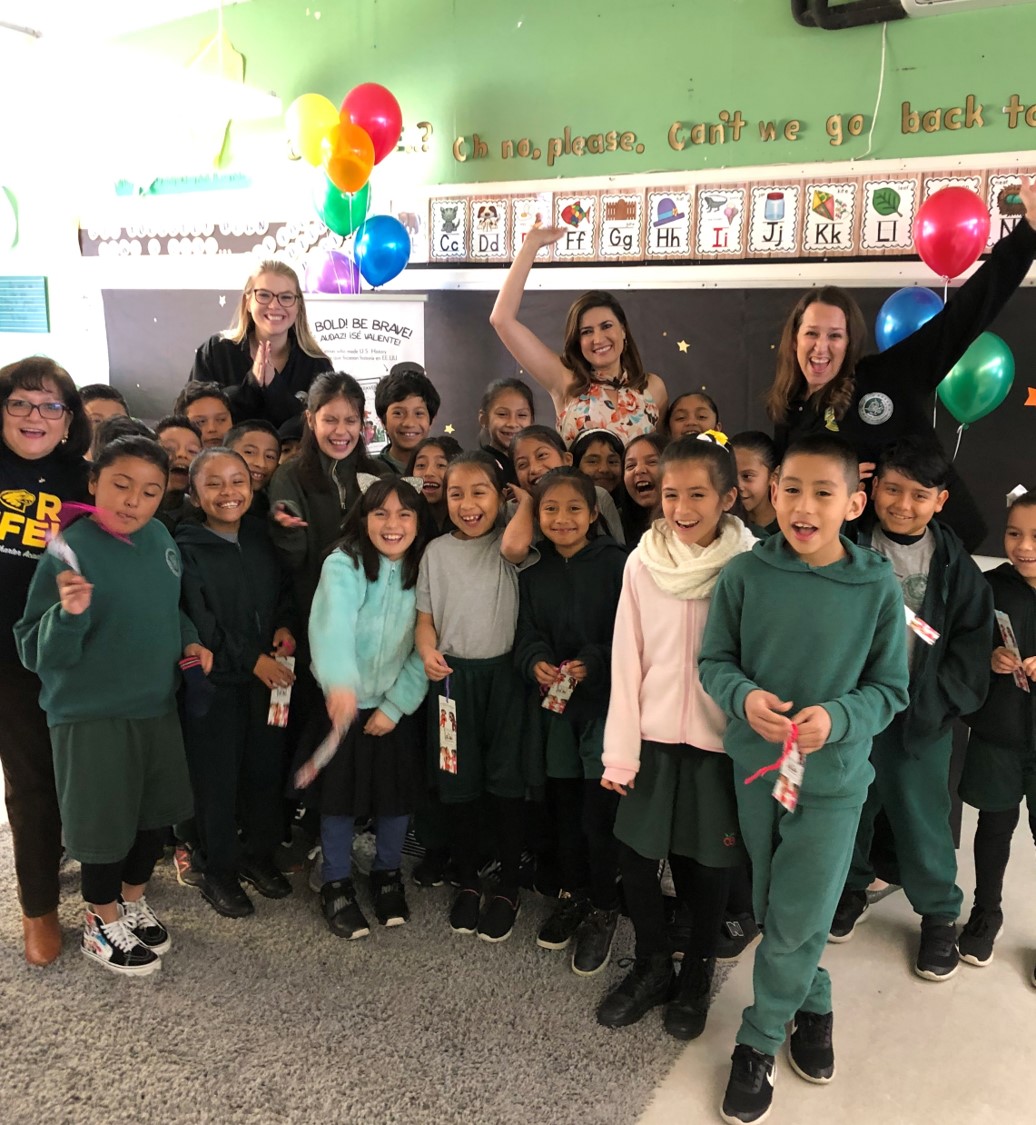 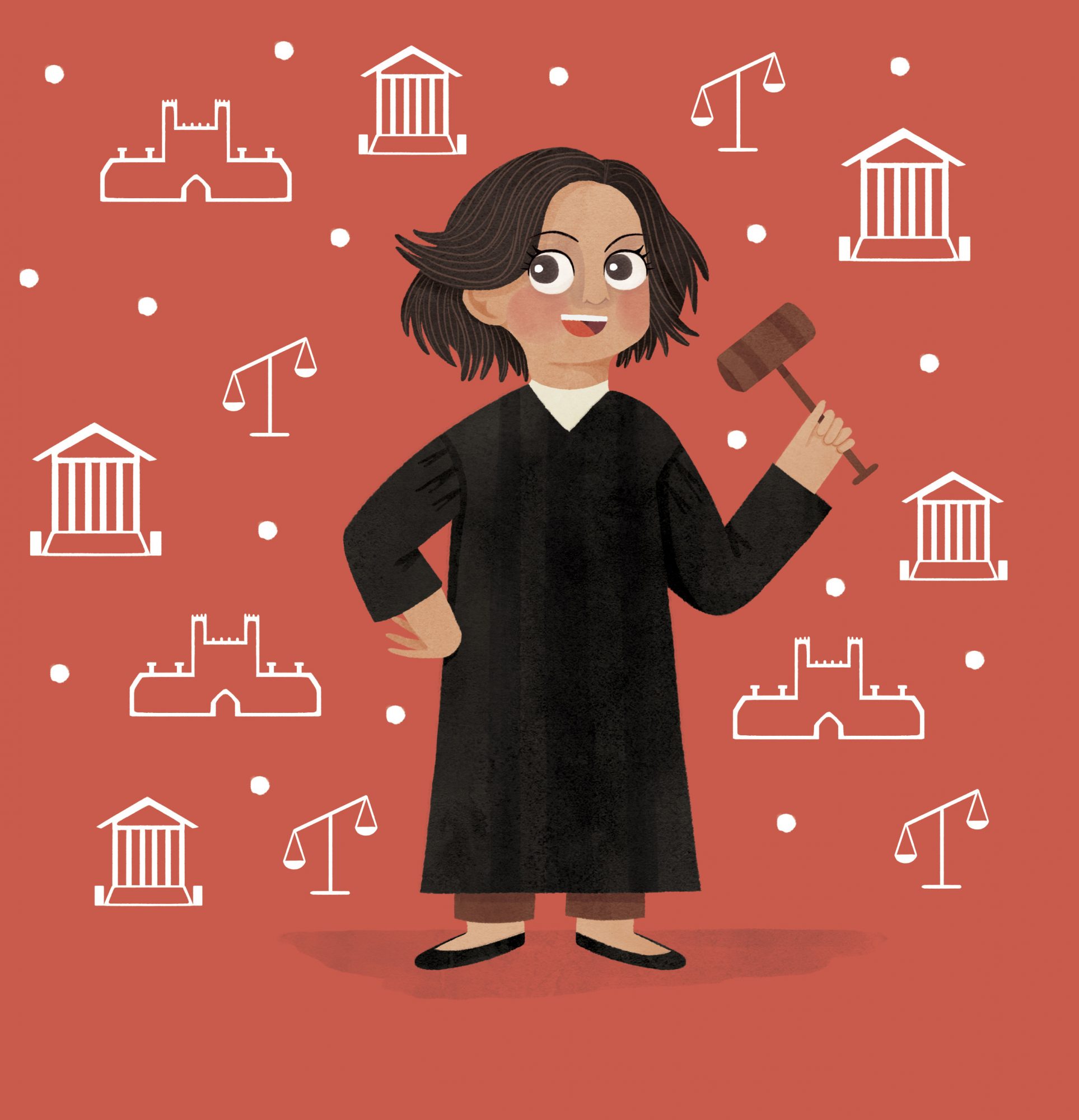