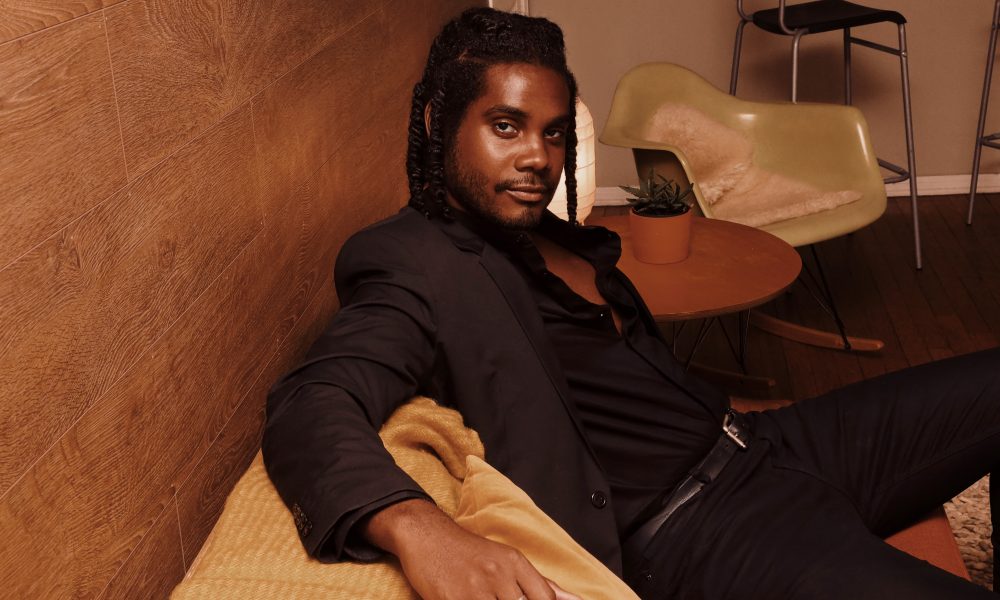 Today we’d like to introduce you to Myke Wright.

Myke Wright has always been outside the box. Due, in part, from the eclectic influences of his parents as they raised Myke on Detroit’s Westside. Acting camps, guitar lessons, art exhibits and live performances were just a few of the many experiences that helped shape Myke as a creative force. In high school, Myke formed an all-black rock band, The Grey Level, with three of his best friends and alternative hip hop group, Phresh Heir, after that.

“We didn’t feel like our music was black or white. Our music was a mix of everything we liked and had fun sharing with people. It was authentic and people connected with it.” While successfully juggling music, video production, and attending Art College Myke had the urge to do something bigger. In the early part of 2012, Myke followed his intuition and moved to Los Angeles to begin performing Stand Up Comedy.

“It felt good to be a beginner again, in a new city, far from anything recognizable. There’s a lot of room for creativity, exploration and imagination.”

Myke Wright’s sharp, comedic observations and natural timing lead him to work on a variety of television and films with MTV, FOX, NBC, VH1, Warner Bros, and truTV.

“There’s no better feeling than to smile out into a sea of thousands of people and see they’re all smiling back to you.” In early 2020, Myke Wright released two extended plays, Kandia and Iman Utopia, which are both available for purchase and download.

Myke contributes designs to EMLE, a Detroit-based luxury clothing brand, spearheaded by creative director and frequent collaborator, Emery Jones. “I find It’s easy to build great things with people when you speak the same language creatively. When we’re focused, whatever we’re making; a film, an album, or clothing has an energy lighting the path.”

Myke has also founded, ümi, a design and innovation company focused on improving the quality of human life through products and experience. “My mother would always tell me ‘Make Your Life More Than Just Long’. I really took that to heart. ümi is about getting all brightest minds together and forming material solutions for the problems humans face.”

Has it been a smooth road?
“Trusting my own instincts has been a big lesson for me. It feels good to prove things for yourself. Once you realize how capable you are the opportunities are endless. I enjoy learning new disciplines and ways to express myself. There was an uncomfortable phase of being a novice that I had to get over. Get over my own pride. I embrace it now. I see there’s so much potential in being a beginner. It’s exhilarating.”

We’d love to hear more about your work and what you are currently focused on. What else should we know?
“I believe in always pushing beyond comfort zones. For that reason, many people know me to be specialized in many disciplines. Designing, music production, and acting, just to name a few. I see the connection between all of the different mediums I work in. I know that’s what sets me apart from others. I take a holistic approach. I’m proud of my TV and film appearances. Being on the jumbo-tron at Madison Square Garden was cool. It was something I wanted and I made it a reality.”

Is our city a good place to do what you do?
“I feel that Los Angeles is a great city for exploring and mastering your creativity. There’s a mix of people from all over the country and all over the world. There’s a huge benefit to exposing yourself to as many personalities and situations you can. I started doing stand up here in Los Angeles. Because I didn’t know anyone here or have any family that lived here, it forced me to be social and make my own opportunities. I made success my only option. I don’t believe in exit strategies.” 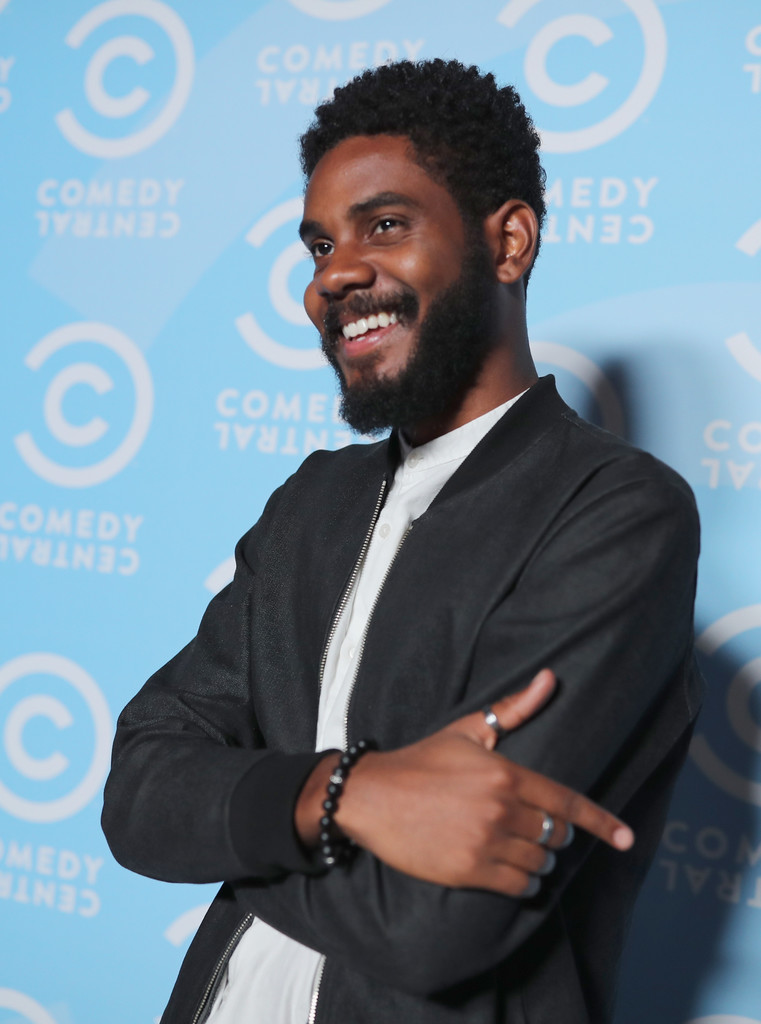 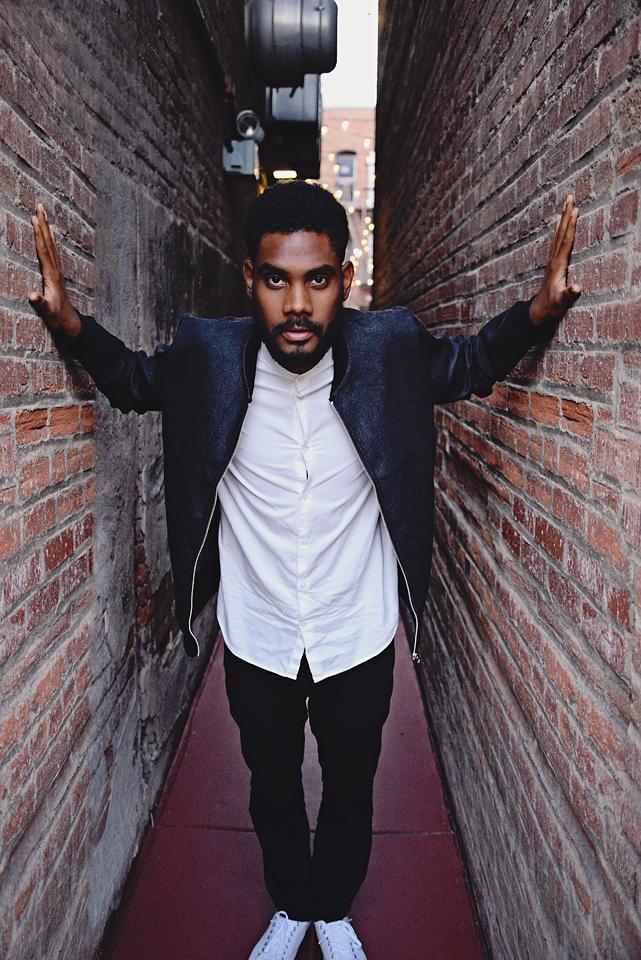 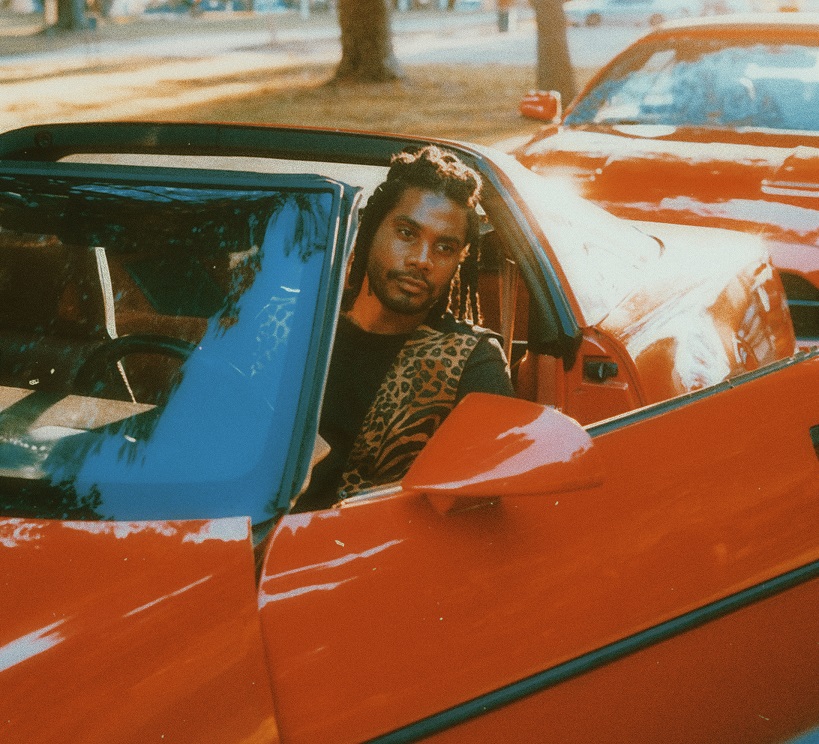 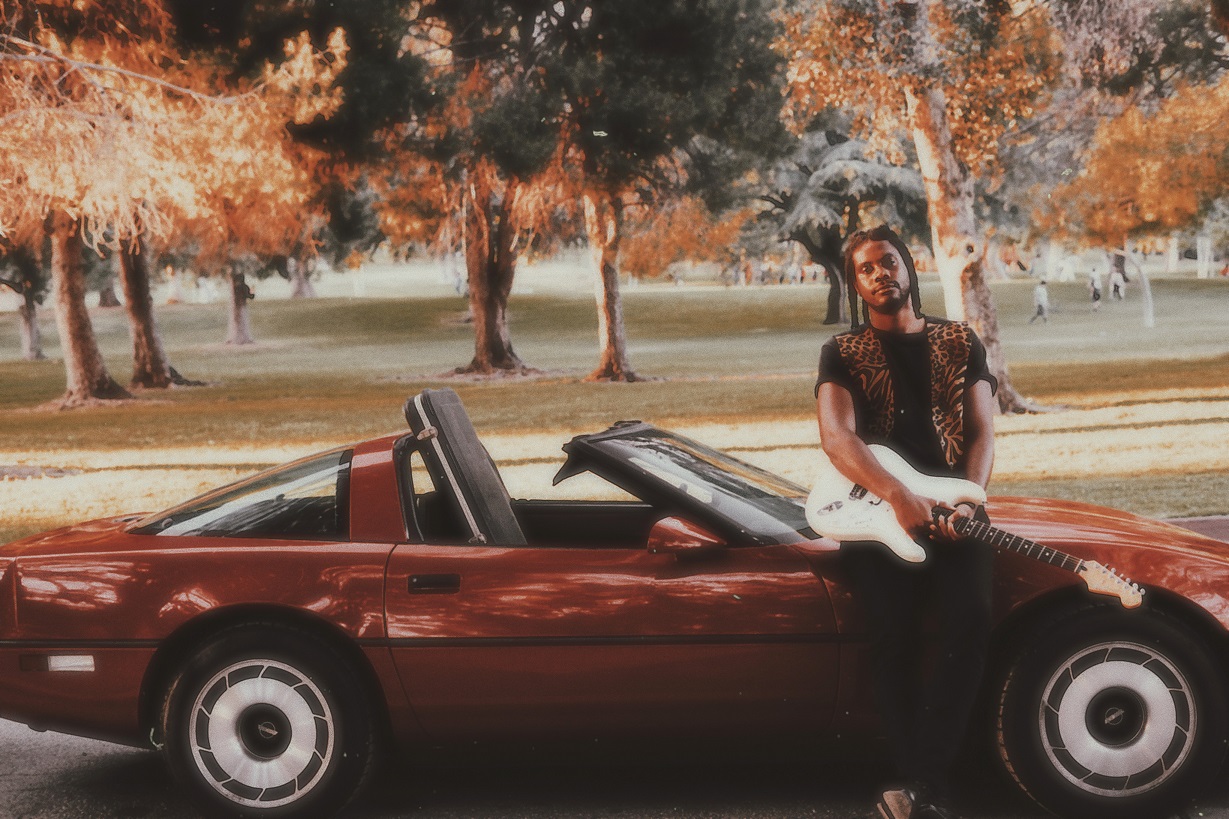 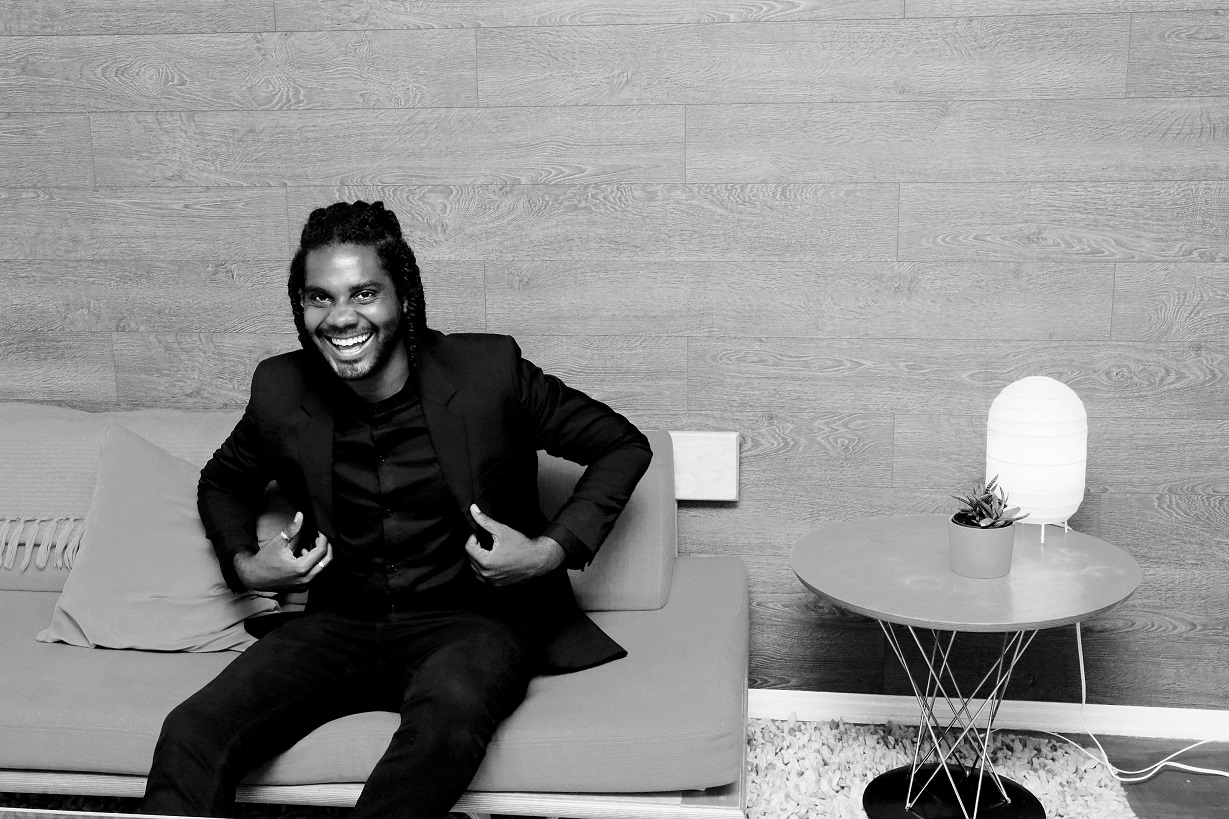