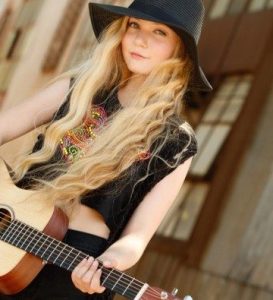 Today we’d like to introduce you to Mozart Dee.

Mozart, let’s start with your story. We’d love to hear how you got started and how the journey has been so far.
I’m a globetrotting, trilingual, award-winning songwriter/singer/actress/musician/dancer who has been called a “prodigy”, did a TED Talk at 16, won the best actress award, and play 5 instruments. I’m currently working on my debut EP with Grammy-winning producer Mikal Blue, was a winner in the International Songwriting Competition and I’m a popular busker and livestreamer most weekends at the 3rd Street Promenade in Santa Monica.

I was born in Pleasanton, California and grew up my first five years on a picturesque vineyard property in the Santa Cruz mountains, then my parents sacrificed & sold everything, so I could be raised around the world traveling as a world-schooled global nomad to 48 countries on 5 continents non-stop for 10 years (from 5 to 15) literally using the world as my classroom! I’ve been called ” the most traveled child in the world”, and that upbringing has given me a unique perspective as well as the fact that I am fluent/literate as a native in Chinese & Spanish as well as English. So I write songs and sing in all 3 of my languages.

Some have called me a paradigm-shifting visionary and my big dream is to uplift the world with my songwriting, music and acting by being the first American trilingual pop-star who can spread light and truly open up the Latin & Chinese markets with deep connection & understanding of different cultures. I was the first child besides my namesake, Wolfgang Amadeus Mozart, to grow up traveling the world extensively with a violin and piano, but since my monolingual parents do not play, luckily I pioneered lessons online as we traveled. I started violin before two, piano at three and then added guitar, didgeridoo and ukulele later in our travels.

I was raised with a lot of love freedom and creativity, so graduated High School with Johns Hopkin’s University CTY High Honors at the age of 14 ( I took the SAT test at 13 and got a higher score than 97% of seniors who take the test). Because of my one-of-a-kind experiences, I became an award-winning keynote speaker for a variety of audiences and international venues from Beijing to Barcelona starting at 8 years old, including being the youngest reporter at New York Fashion Week at 13 and doing a TED Talk at 16. My family was a Case Study in Tim Ferriss’ record-breaking book, “The 4-Hour WorkWeek” which has spent 7 years on the New York Times bestsellers list and we won two Lonely Planet Travel Awards for our Soultravelers3 blog.

Swimming with sharks in in Bora Bora, doing a camel overnight trek deep in the Sahara at 6, riding a camel at Petra in Jordan at 10 and another camel ride at 12 at the Great Wall in China, learning to surf in Hawaii, learning archaeology in Pompeii, Ephesus, Troy, etc, swimming with dolphins in Portugal and Florida Keys with marine biologists, seeing a ballet in Sydney’s Opera House or Shakespeare at the Globe in London, celebrating Chinese New Year at temples in Asia or participating in Semana Santa in Spain, eating reindeer meat in a kota in Sweden, climbing the Tiger’s Nest in Bhutan, playing violin on a Vienna stage or ending up in a Japanese film in Croatia, seeing world class operas in Verona in an ancient amphitheater, sailing the Turquoise coast in Turkey, cruising the Fjords of Norway, etc,etc etc… the educational opportunities have been amazing and deeply affect my songwriting, acting and creativity.

With an actress/writer mom and visual artist/creative director dad, I grew up thriving on live performances of all kinds around the world and I started performing at 2 on the violin and songwriting at 4. I started a Youtube channel at 5 about my travels and my first video “Where in Heaven is Mozart” went viral and over the years many production companies requested me to star in a reality TV show including Bunim-Murray VP’s. That led to me moving to Los Angeles. A casting director saw me perform my song “Ashes” which got me cast in the lead dramatic role in the movie “Rose” which I won a Best Actress Award for and that is how I started acting. I’m training with the amazing Joan Darling (first woman director to be nominated for an Emmy).

I’ve done extensive live performances around the world at such venues as Carnegie Hall, House of Blues, Disney Hall, Six Flags, Four Seasons Hotels, Royce Hall and Hilton Hotels and just finished a 10 city solo concert tour in Europe from Edinburgh to Marbella. My music video “Ignite” premiered on the big screen at the iconic TLC Chinese Theater in Hollywood with Dances With Films.

Recently I got a lead in a TV series pilot and appeared on MTV – (songwriting with Bebe Rexha), was a featured singer in Halsey’s as well as Lindsey Stirling’s documentaries, and won several film festival awards for writing/filmmaking/editing my Music Videos of my original songs. On the charity front, I helped build a school in Guatemala with Adam Braun’s Pencils of Promise and I’m a passionate volunteer for Teen Insight Seminars. I wrote a song at 13 called “You’re Not Alone” to help the cause of Human Trafficking and am actively supporting that cause, animals and environmental issues.

Has it been a smooth road?
I’m young and think all of life is an adventure, so I don’t really see any of it as a struggle, but there certainly were MANY challenges along the way (which I think helped me be stronger, more flexible and a divergent thinker). Just trying to take a piano and violin around the world was a challenge and we lived on a very tight budget of only 23 dollars a day per person as we traveled. My parents gave up a lot to have all this time with me and it was sad to sell our beloved home to travel, but we keep it within our hearts as we make the world our home. Los Angeles is a beautiful, but expensive place to live, so keeps us on our toes.

We had to use lots of “workarounds” while traveling like using an ironing board as my keyboard stand in one place and bricks in Spain with a seat made out of a step ladder with a pillow on top. We traveled most of Europe in an old camper van (still have it stored in Barcelona) so it was a challenge to carry a full-sized digital piano in such a small space. For violin the biggest challenge was finding a new one in foreign lands in different languages because when you play it as a kid, you keep growing, so you have to keep buying a little bit bigger violin that keeps it the right size for your arms.

So, as you know, we’re impressed with Muzic by Mozart – tell our readers more, for example what you’re most proud of as a company and what sets you apart from others.
My business is my songwriting, singing, acting, musician, dancing, speaking and can be found online everywhere as Muzic by Mozart (or Mozart Dee for acting). The biggest thing that sets me apart are my 3 languages and 5 instruments. My songwriting talent has been compared to Billy Strayhorn who wrote a song at 16 that everyone from Duke Ellington and Cole Porter to Lady Gaga has sung.

I have a unique tone that doesn’t sound like anyone else and powerful range (including double high C). I am told that my lyrics are very fresh and unique. I write many styles (sometimes for others) but the style I am working on now is urban Pop and I’ve been compared to Ed Sheeran, Lorde, Halsey and Billy Eilish. I am most proud that my vast experience at such a young age will allow me to reach the world in a way that has never happened before and I hope to use my gifts to help lift people.

I love this quote by one of my teachers at UCLA:
“Mozart was born to sing; her original songs are not just merely compelling but are brimming with subtle and sophisticated lyrics, unusual for one so young. She is definitely one to watch…” Ian Krouse Professor of Composition & Music Associate Dean of Academics Herb Alpert School of Music UCLA

Let’s touch on your thoughts about our city – what do you like the most and least?
I love everything about LA! I love the weather and all the creative people. I love how different areas have so many diverse personalities and styles. I adore the beach and love living close to the beach as I love to surf. What exquisite beaches here!!. I love how easy it is to meet people and collaborate with different artists. I love it that the best in the music business and film/TV live here. I love all the creative opportunities.

My mother lived in LA for many years before she got married, so I lucked out coming here because I already had a few dear beloved friends that I have known since babyhood and would see them from time to time even during my years of travel. So in many ways, it felt like coming home even as soon as we landed here as I have always been a California girl at heart! I may have many homes, but the City of Angels is definitely one of my faves.

I guess the traffic is what I like least and the high price of rent and housing. 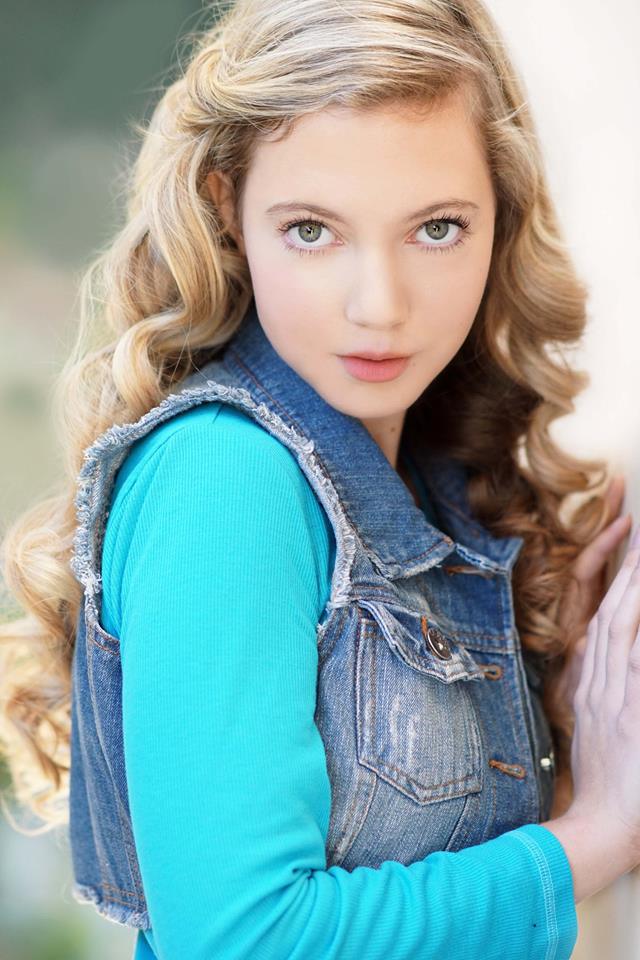 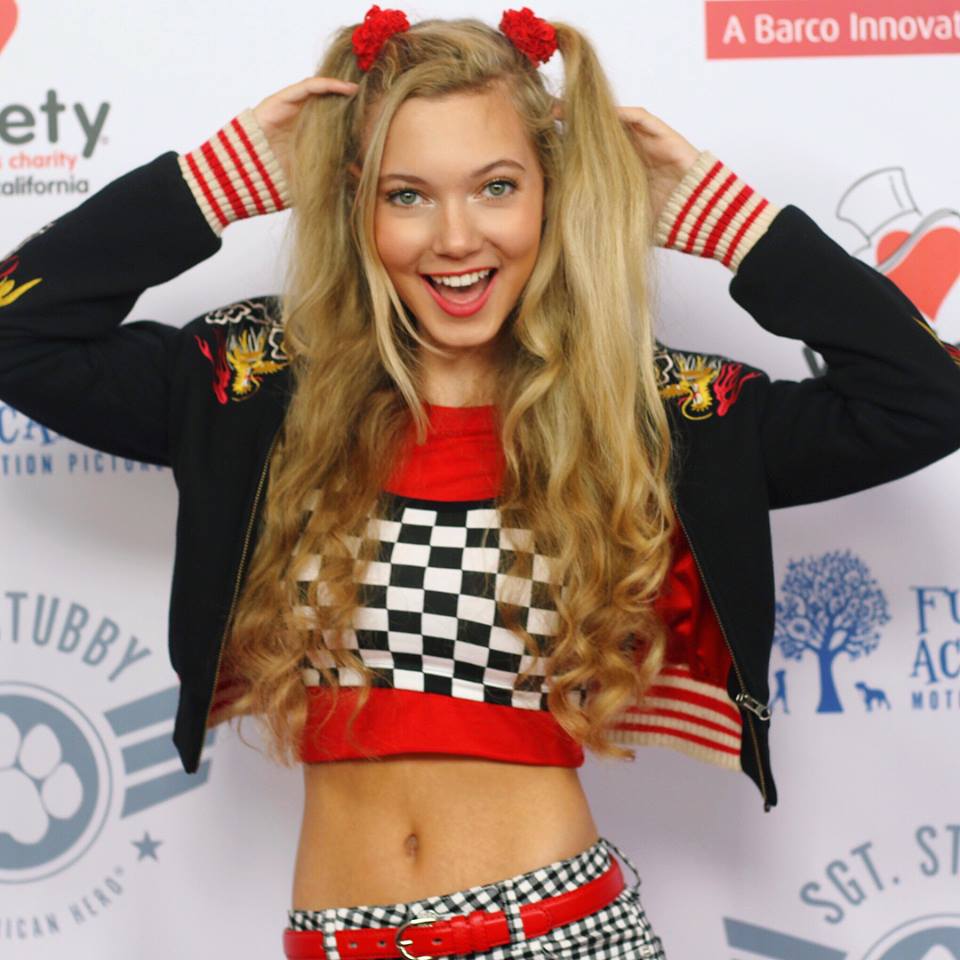 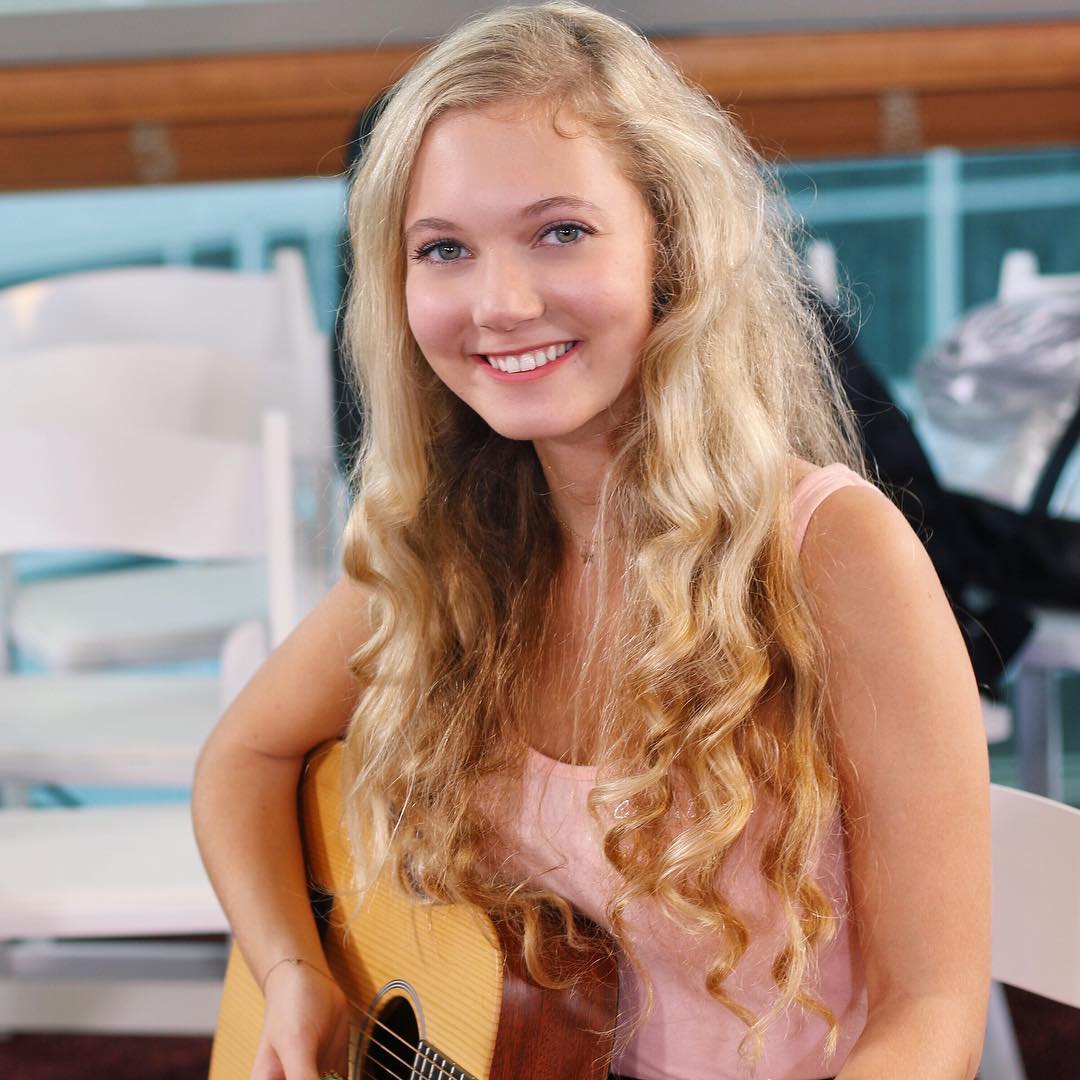 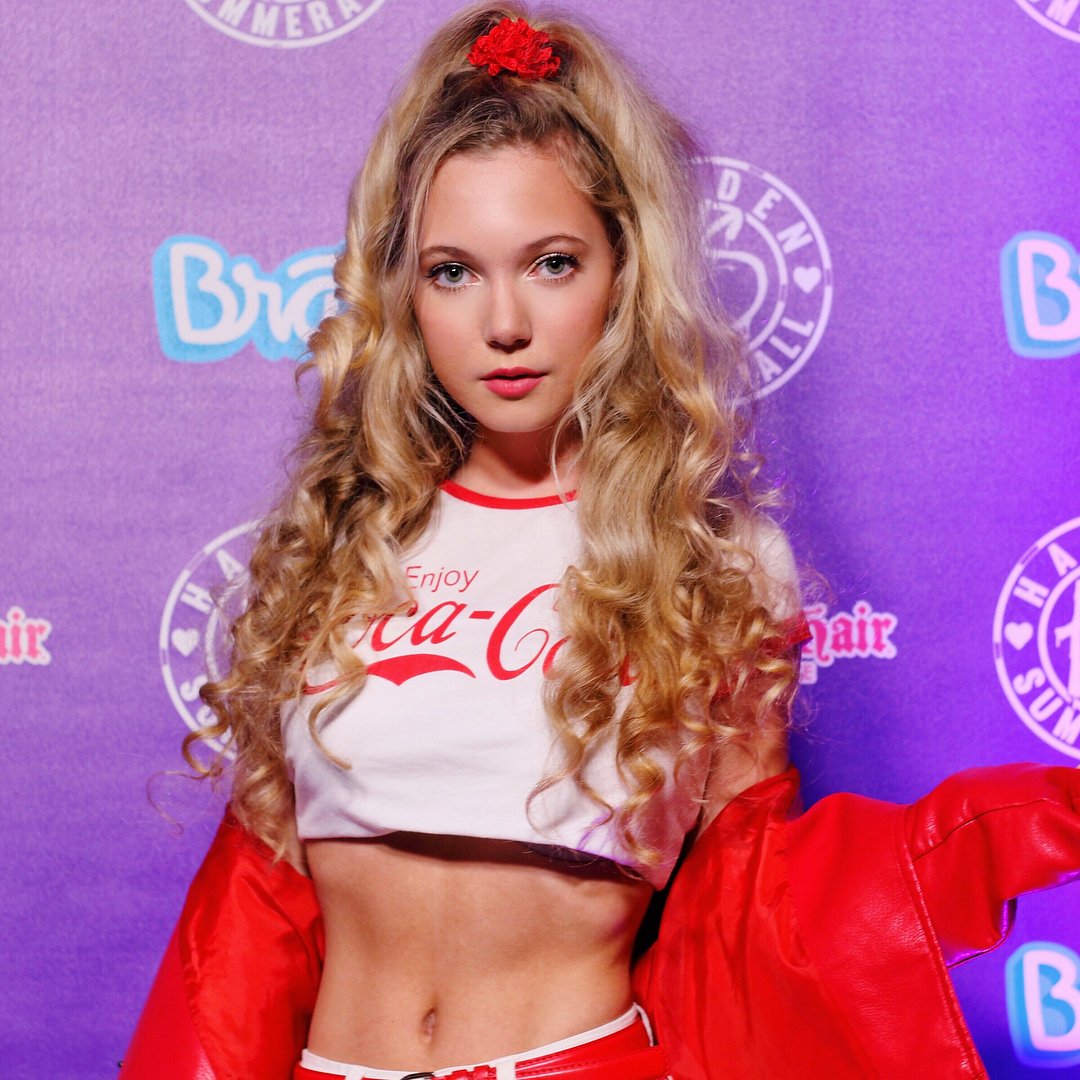 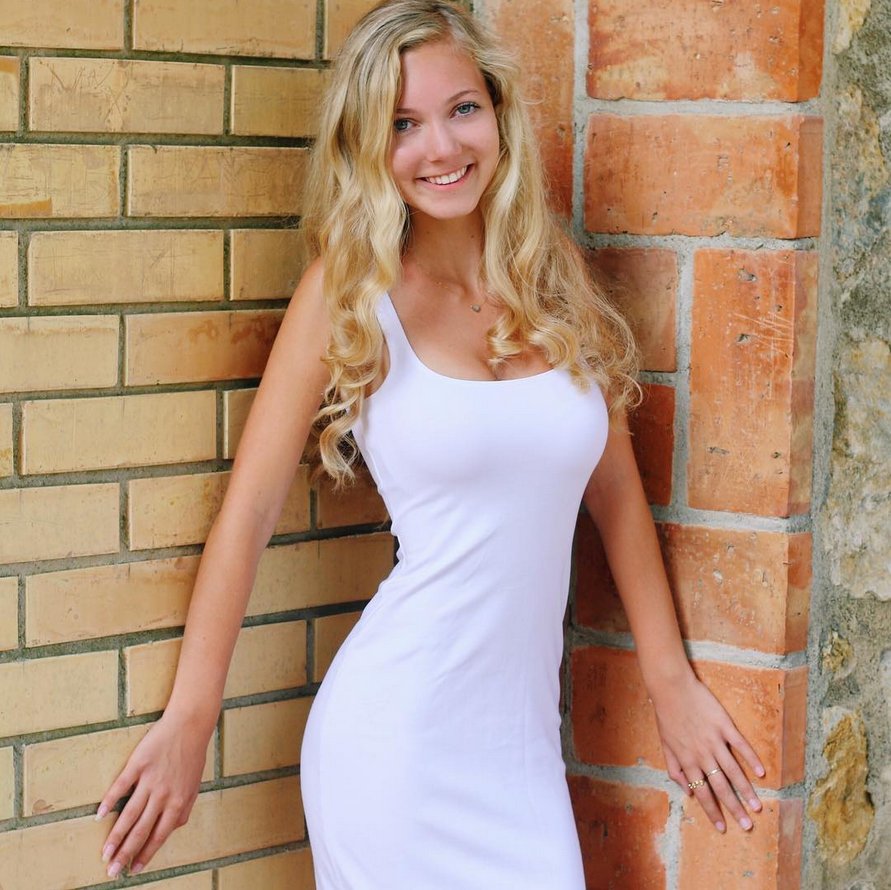 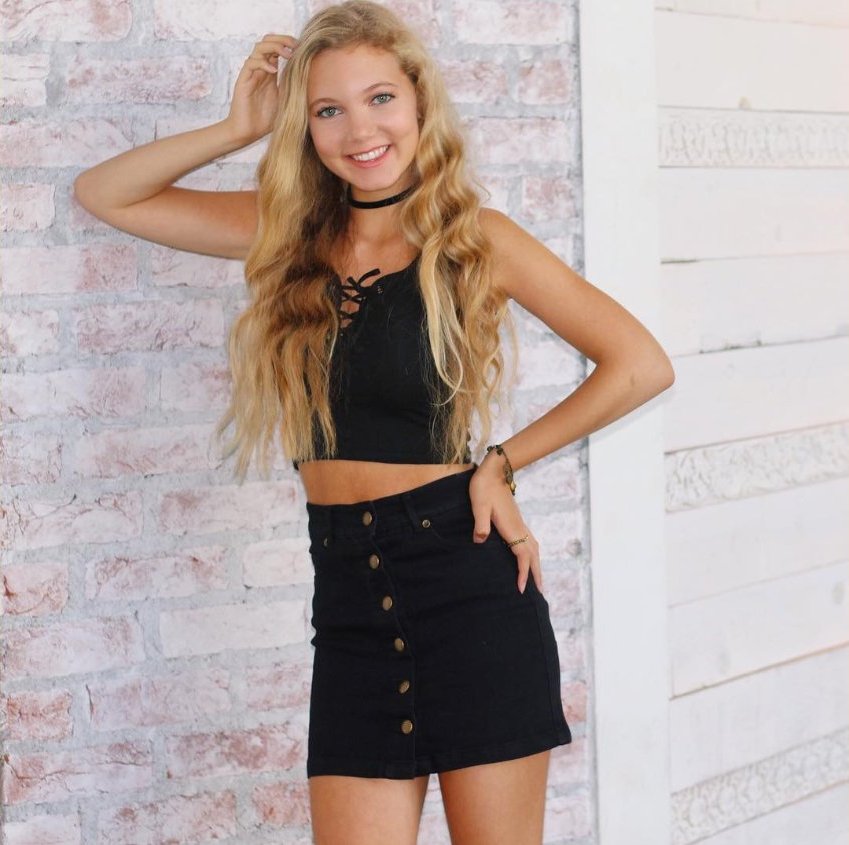 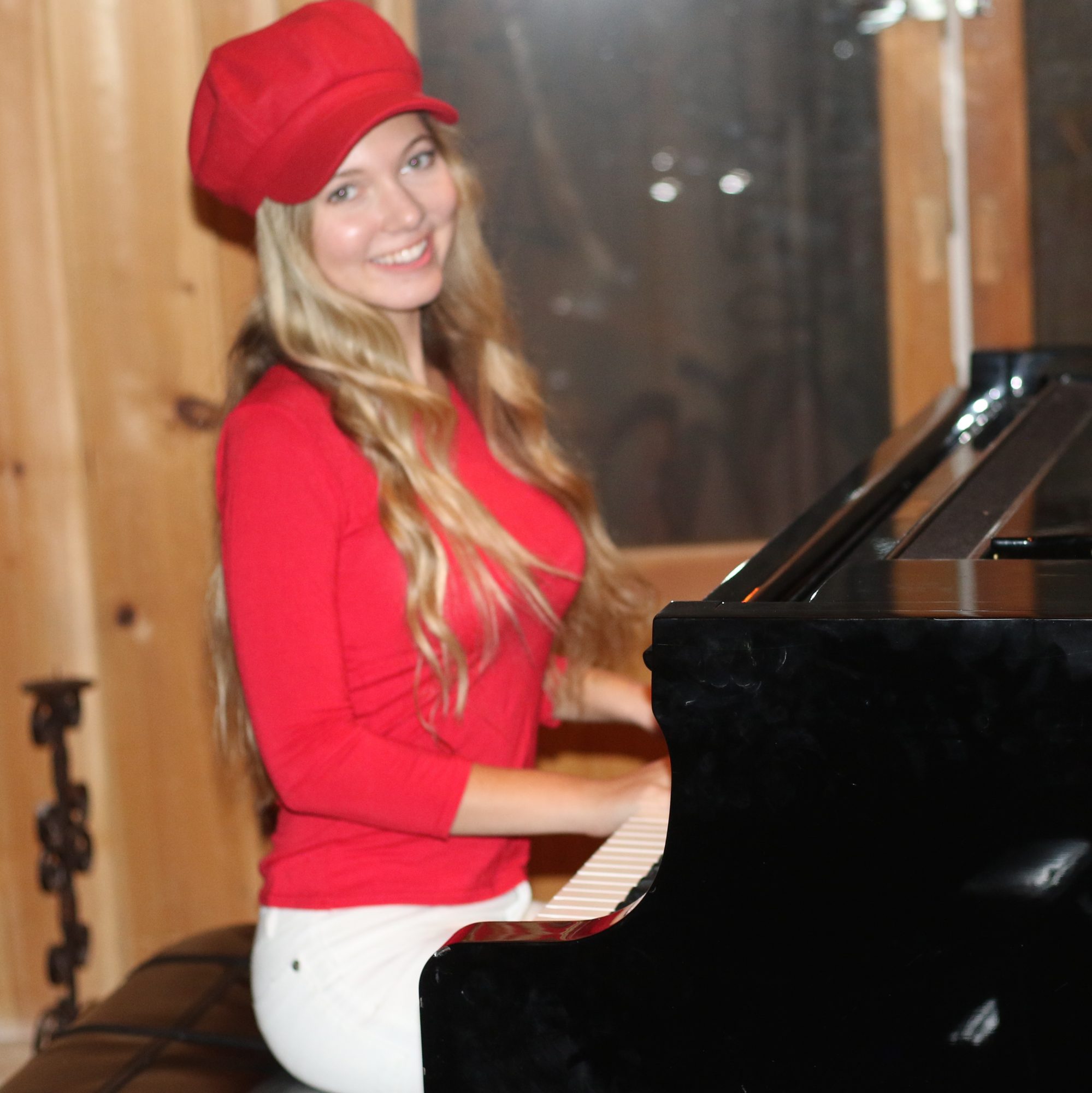 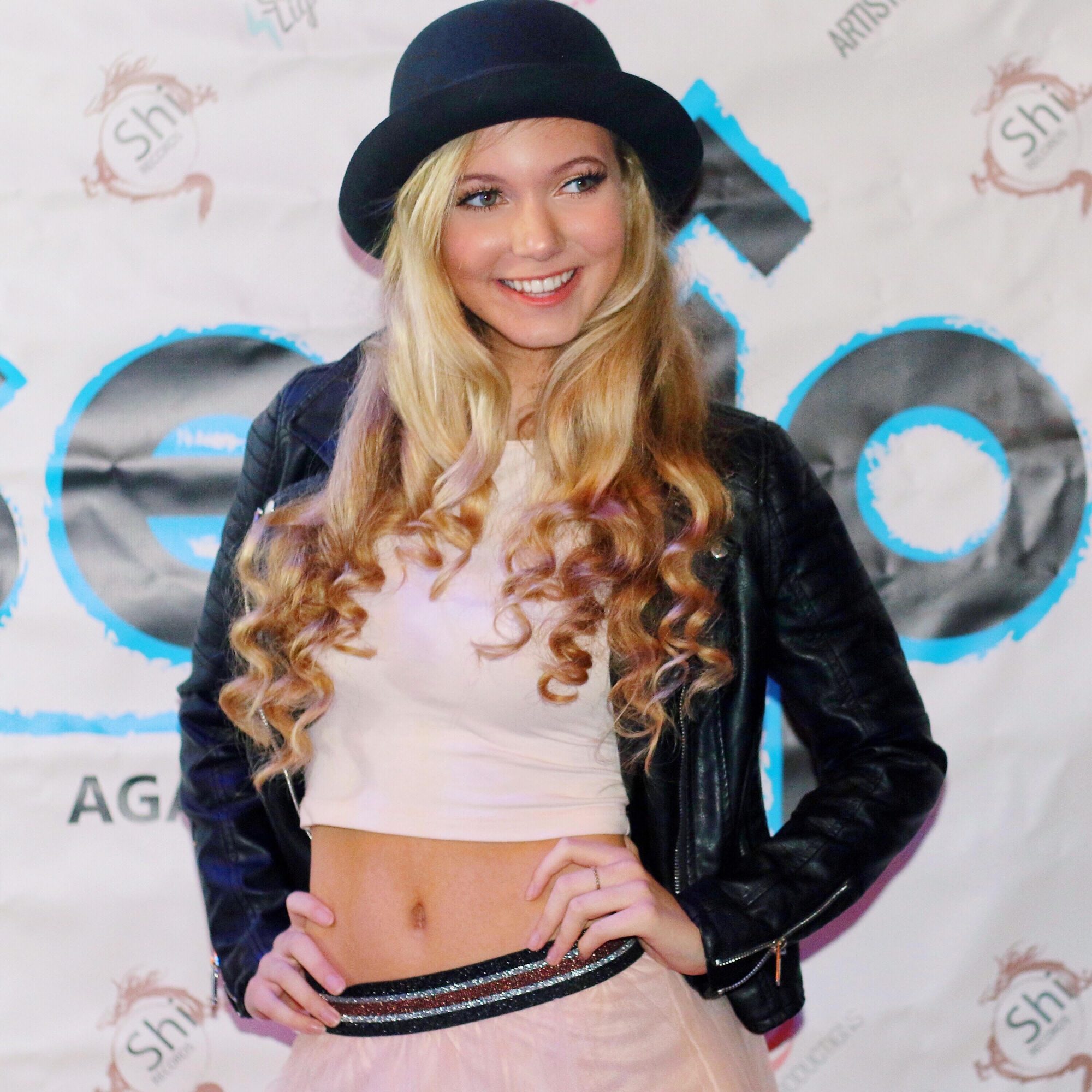