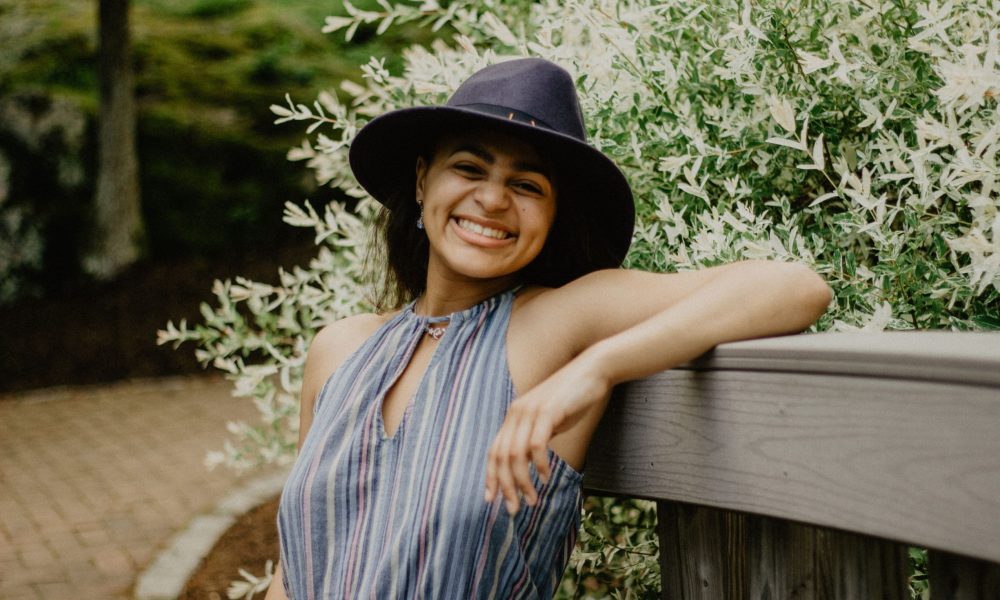 Today we’d like to introduce you to Montana Jacobowitz.

Montana L. Jacobowitz is an eighteen year old Actress, Singer, Songwriter, Musician (Electric and Acoustic Guitar, Ukulele, Piano, Alto Saxophone, etc.), Dancer, and Advocate born in Scranton, Pennsylvania. Montana takes pride in her efforts to bring attention to homelessness, education issues, bullying, abuse, climate change, and many other trending social issues. Montana was noticed for her amazing work at the Global Youth Awards in Los Angeles back in 2019 as a Finalist. Her fundraising efforts are used to promote awareness to such issues. During April-May of last year, Montana participated in a singing competition series by Jeffrey Osborne. In July 2019 Montana opened for the Queen’s Youth Music Festival alongside Jaleel White aka Steve Urkel (Sitcom Family Matters). In June 2018 Montana performed at the Queen’s Youth Music Festival, alongside performers, such as Casey Simpson (Nickelodeon), Grant Knoche (KidzBop), and Sawyer Frederick (The Voice Season 8 Winner). During the summer of 2017, Montana opened for an Anti-Bullying Tour at Wells Fargo Center in Philadelphia, PA, The Bitter End/ Wicked Willies in New York, NY, and in Wildwood, New Jersey on the Boardwalk. Acting credits include Middle School: The Worst Years of My Life based on the James Patterson book series, TV Series, Teenage Critic (PBS), and 2Real4U (Amazon Prime & TV channels in NY & LA). One of her most memorable plays that she wrote was at the age of seven years old about her brother Arizona who is autistic; it became a school sensation and can be seen on YouTube, under “My Brother Arizona.” Currently Montana has written 3 original songs called, Let Me In, Ask Me Why I Cry, and Reckless, which can be heard on all music platforms, as well as, lyric and music videos on VEVO now. Montana’s acting and music work has been noticed by the Diamondnique Productions: Inaugural Youth Actors Awards (2020) and the Young Entertainer Awards (2020).

Montana has participated on various competition teams, including cheerleading, gymnastics, and dance (hip hop, jazz, contemporary, and a full acro production). Ballet and Pointe has been a passion of Montana’s since she was five years old, she began pointe’ at the age of eleven years old. Montana also enjoys the movies, roller skating, skateboarding, amusement parks, swimming, horseback riding, freestyle dancing, songwriting, and of course, social media.

Montana focuses on making music videos, to add to her credits, of covers & her original music. Montana has already released three original songs called Let Me In in July 2019, Ask Me Why I Cry in November 2019, and Reckless in February 2020. She is currently working on releasing five more songs and hopes to release a full EP before the end of the year, so keep an eye on those future projects. Montana’s cover of Andra Day’s “Rise Up”, which can be found on YouTube, is particularly special to Montana, because it is dedicated to her brother, Arizona, who has been out of school since October 2013. Arizona was beat up on his school bus while coming home from school. Everyday Arizona walks around with his backpack with school supplies hoping to go back to school soon. Montana’s goal for Arizona is to help him RISE UP!

It is Montana’s goal to become a teacher, attorney, and a U.N. Goodwill Ambassador. She hopes to open up her own school one day and to teach the special needs population and protect their rights through advocacy and the legal process. Montana believes that everyone has a right to an education and should be allowed to excel to their fullest potential. She has long been inspired by Emma Watson (Harry Potter Movie Series) and her efforts as a U.N Ambassador. She believes that spreading peace throughout the World is a global effort and necessary to conquer poverty. Through social media, her music, dancing, acting, and advocating, Montana hopes to inspire others!

Has it been a smooth road?
Growing up, I was very shy and to myself and I was bullied a lot for having a passion for including children with special needs and having a passion for the performing arts. I also had a lot of insecurities with having asthma throughout middle school and I was bullied for that as well. I grew up having to struggle with my hearing due to sensory issues, where I pretty much have delayed hearing and people would tend to tease me and say things like, “You don’t want to hear or listen to me”, “you’re a grandma”, or they would get really mad or upset with me fast. I incorporated some clips of my life in my recent music video for my single, “Ask Me Why I Cry.” By overcoming these challenges and obstacles in life, it has made me the person I am today, as well as, an outgoing person and advocate.

Please tell us about your work.
I am an actress, singer-songwriter, musician, dancer, and advocate. What I am most proud of is the opportunities that I have had so far. I am so thankful to be able to pursue my dream. What sets me apart from others is that I am a truly dedicated person and have many life experiences to bring to the table at a young age. When I say that I am going to commit and do something, I do it, I don’t back down and I keep my word. I am very passionate about various social issues and truly love helping people as much as possible and advocate for people to speak up.

Let’s touch on your thoughts about our city – what do you like the most and least?
What I truly love best about Los Angeles is that I am new to the entertainment industry in Los Angeles because I have lived on the East coast for pretty much my whole life. But I love that there are so many fun things to do, the red-carpet events, entertainment, such as, Disneyland, Universal Studios, Santa Monica Pier, etc. What I truly dislike about Los Angeles is “Tent City”, which is filled with the homeless population. I am an advocate and again I am new to Los Angeles and I am not as familiar with the situation as like back home on the East coast. But I have a true passion for helping out people and giving back. I really hope that in the near future this is solved and to see a change. 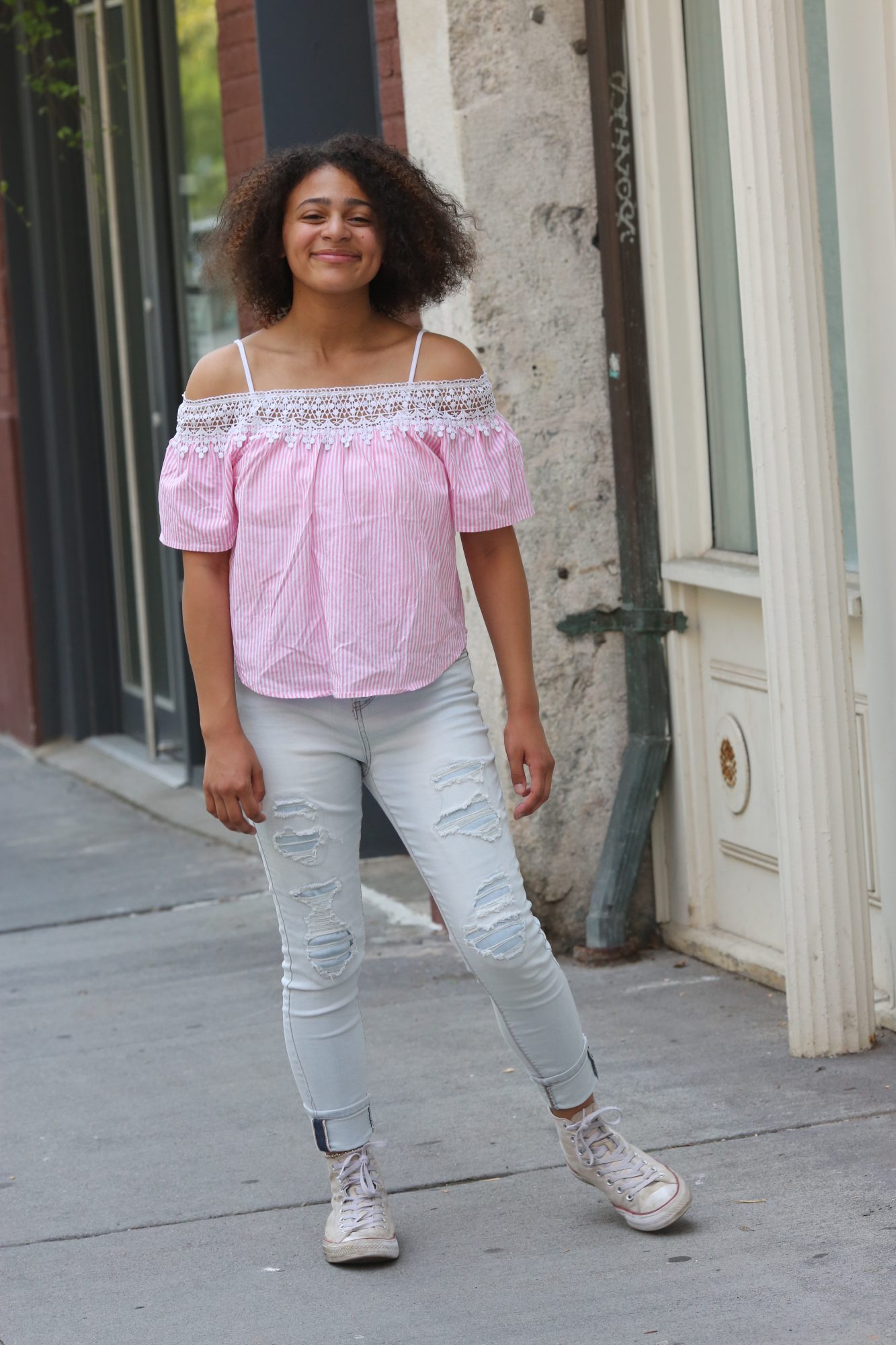 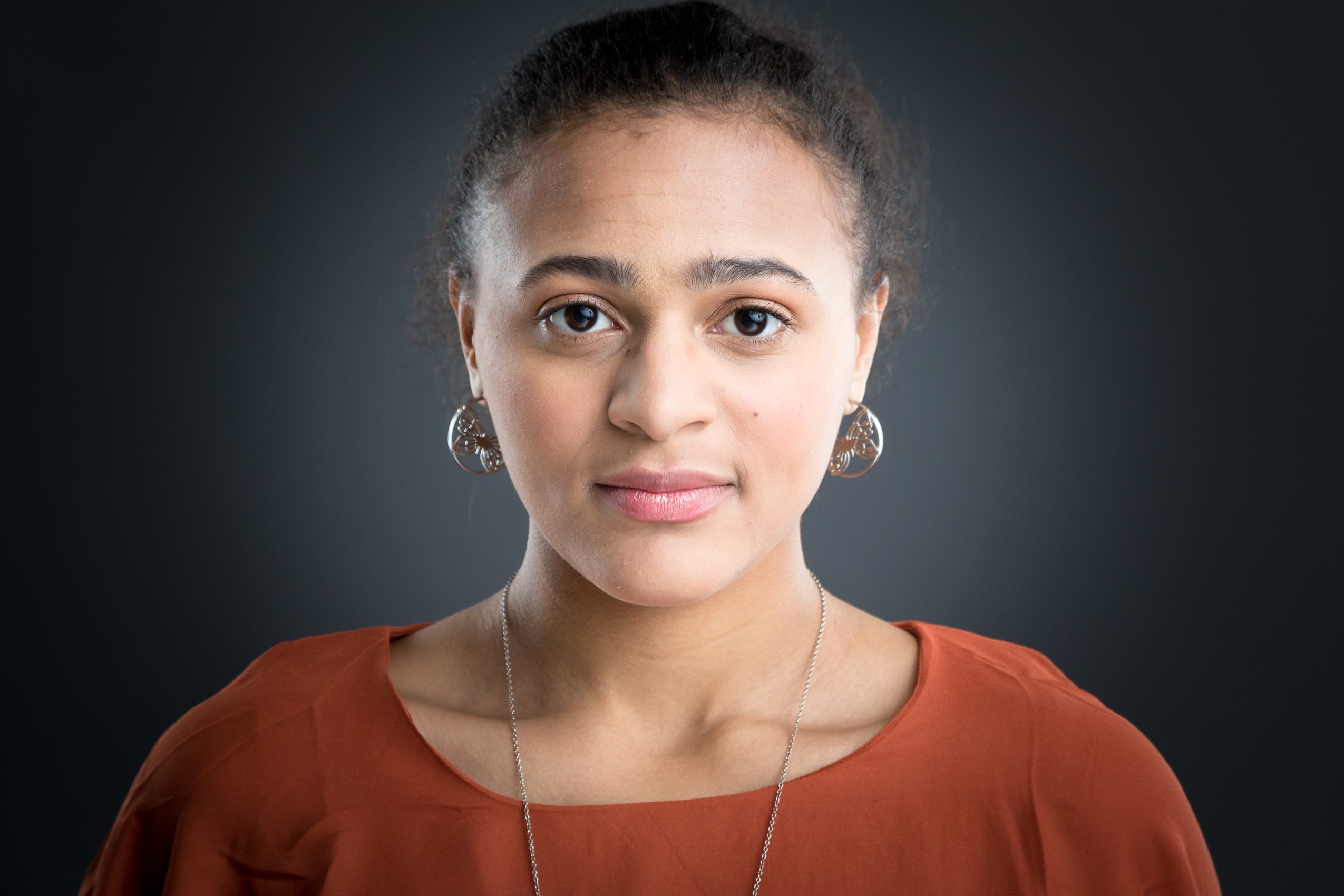 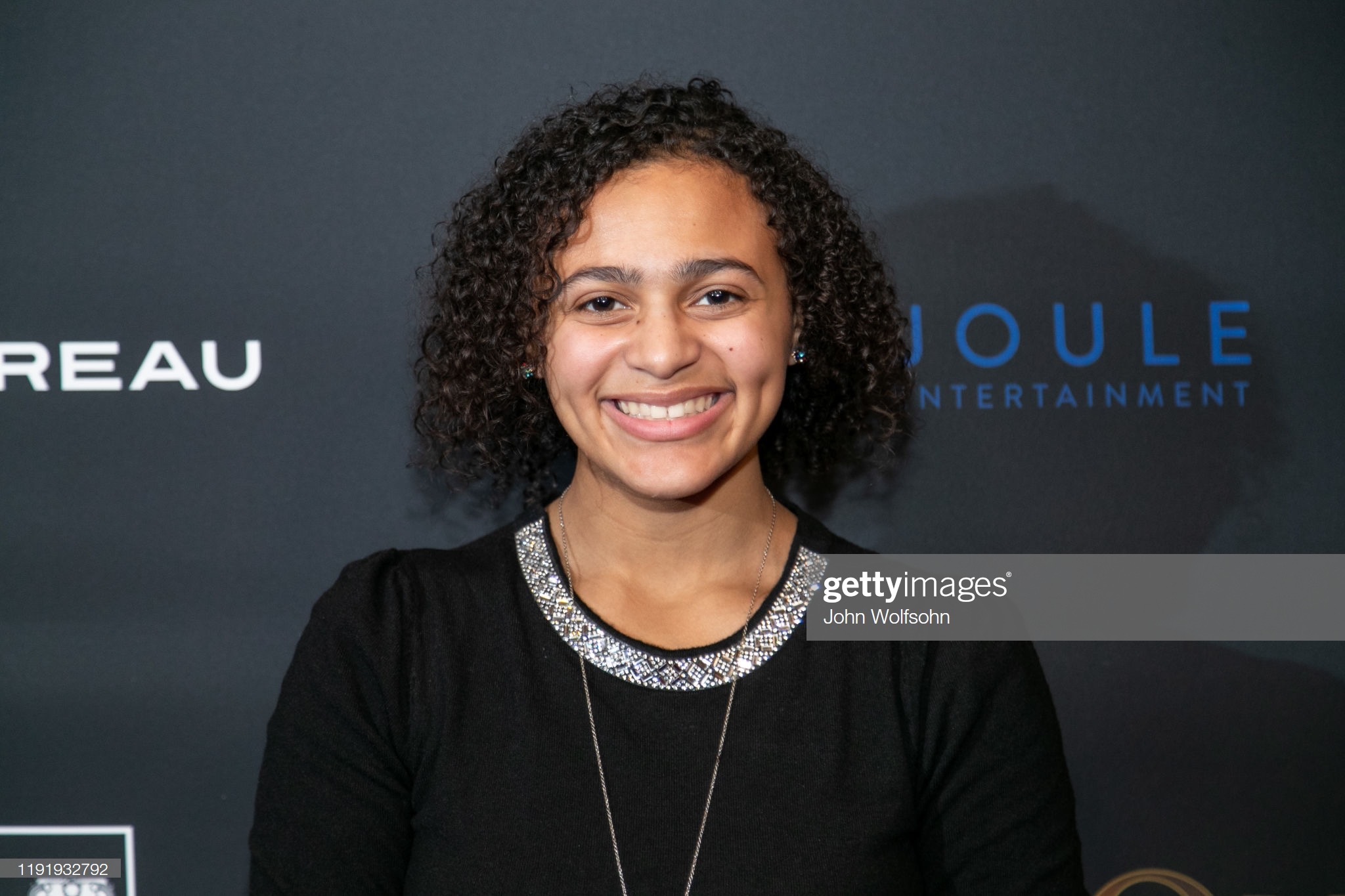 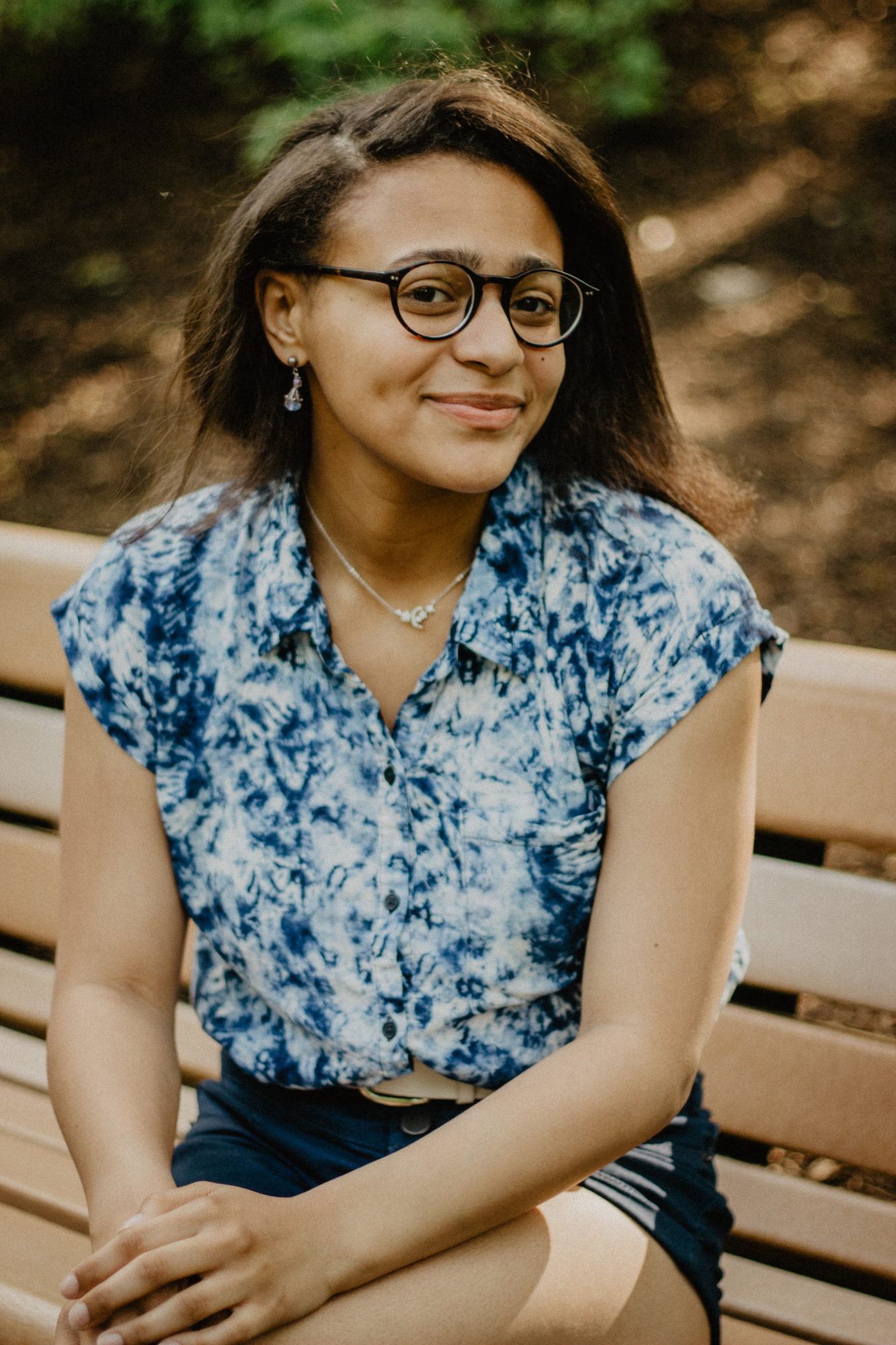 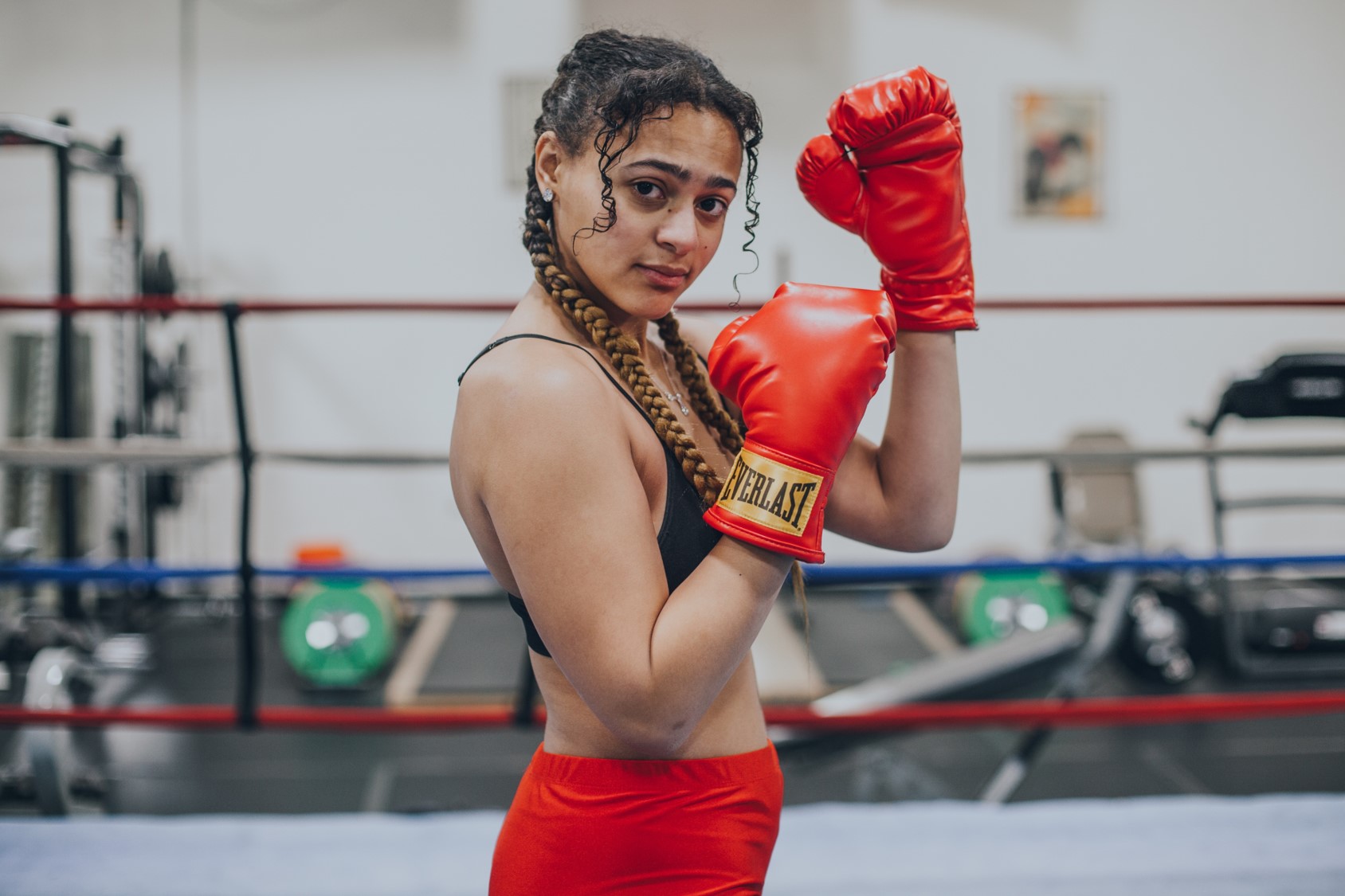 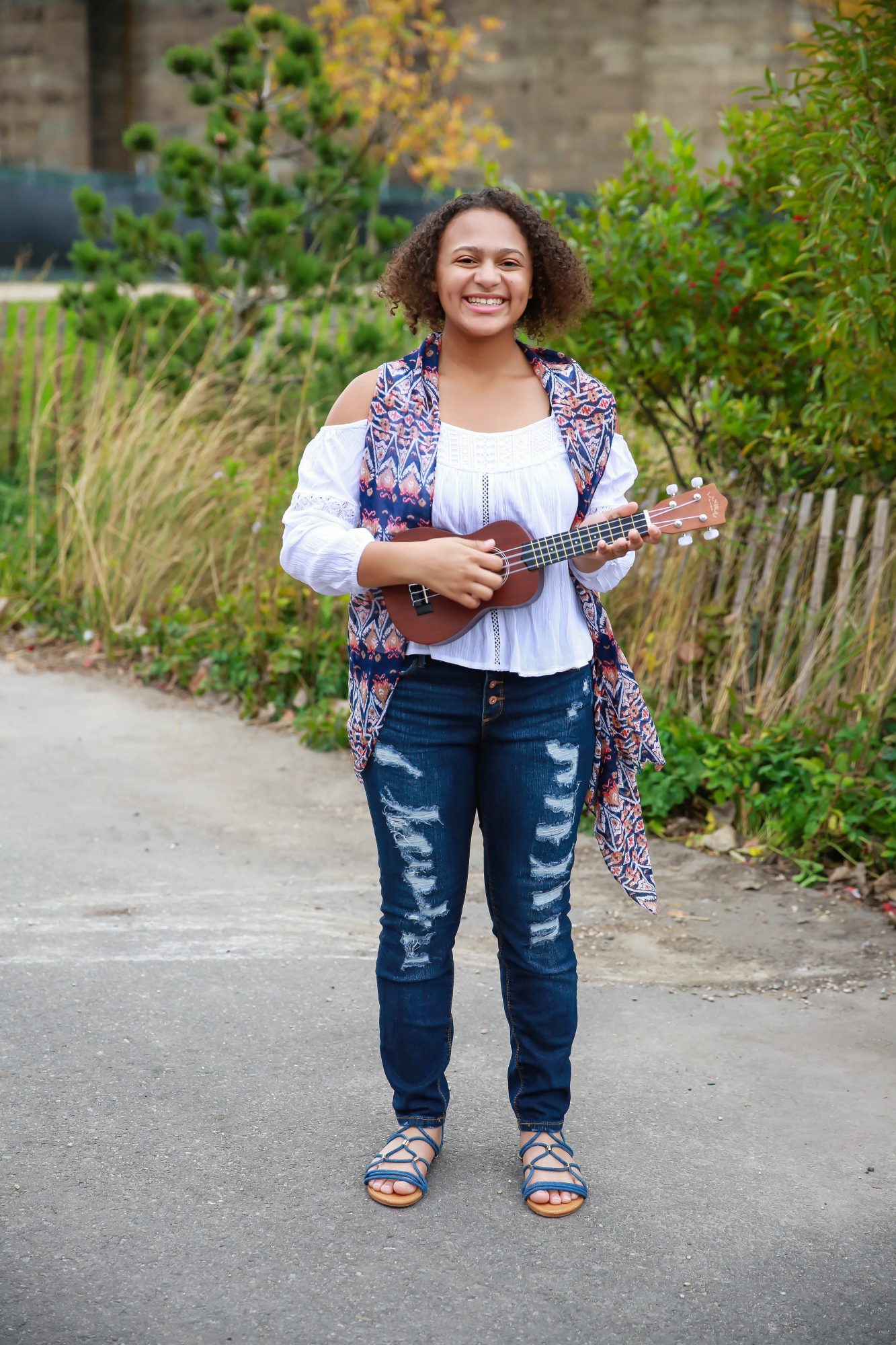 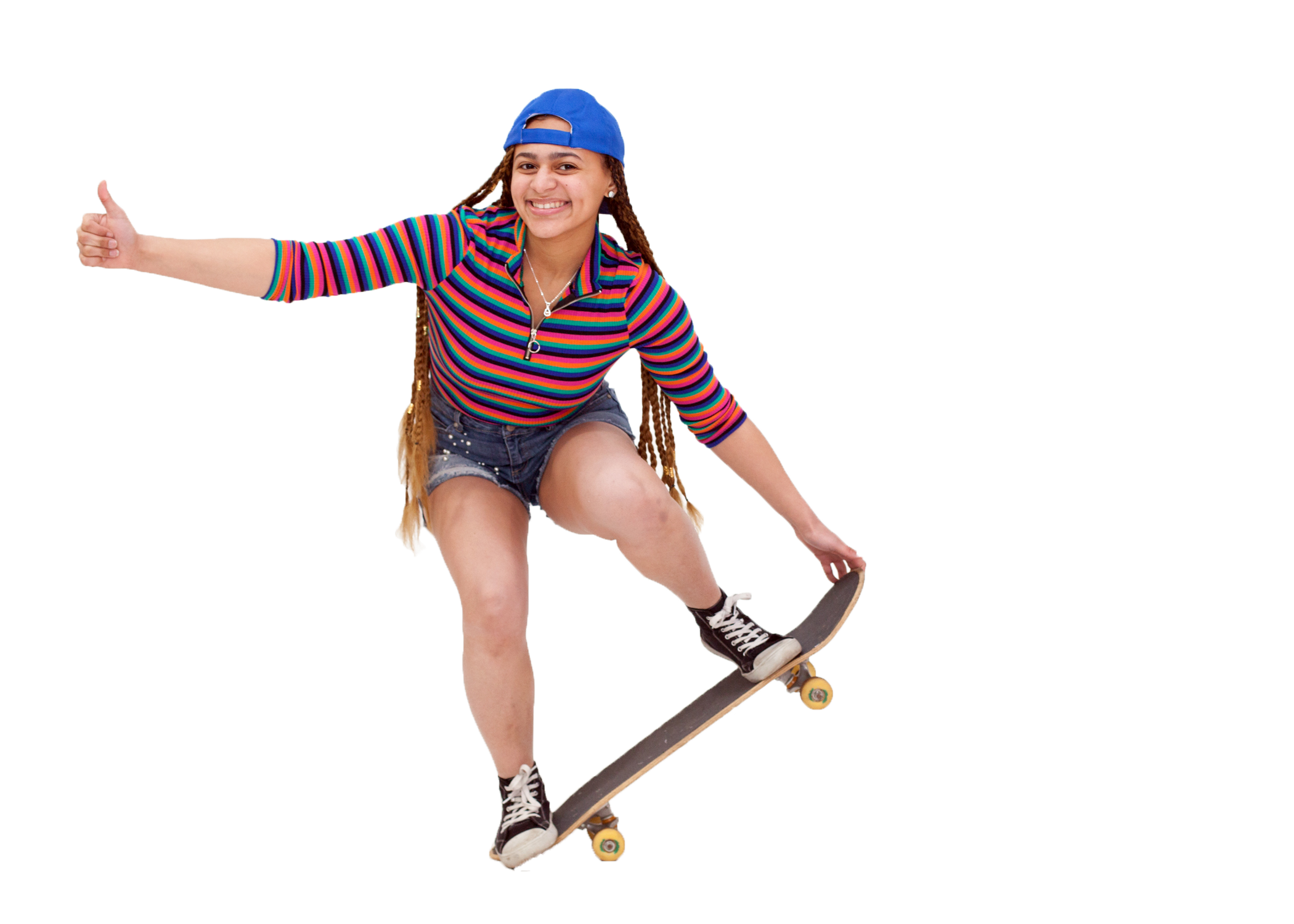 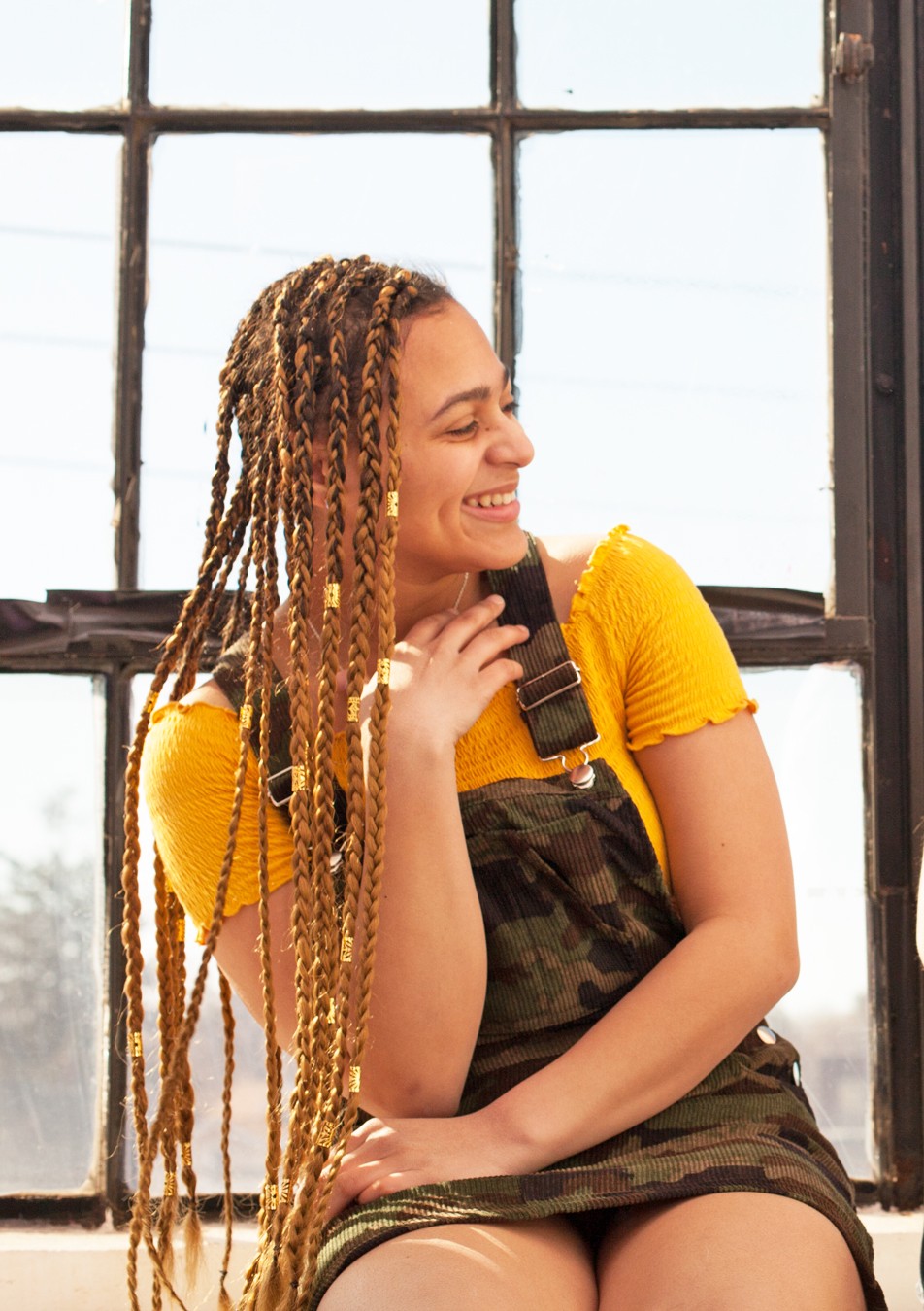