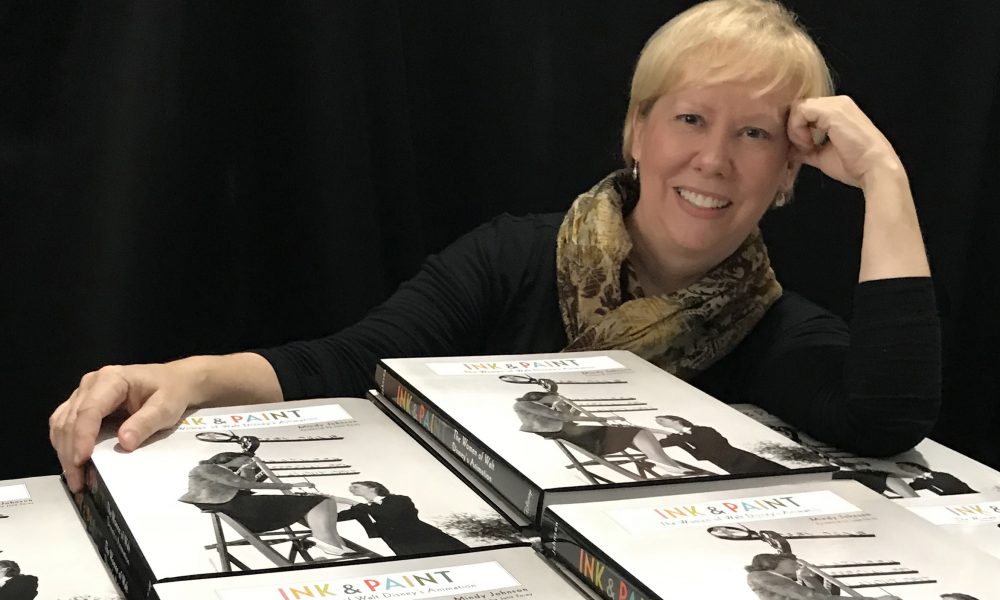 Today we’d like to introduce you to Mindy Johnson.

Award-winning author/historian Mindy Johnson’s latest treasure Pencils, Pens & Brushes – A Great Girls Guide to Disney Animation enchants readers with the unexplored stories of these trailblazing women of animation. Her landmark volume Ink & Paint – The Women of Walt Disney’s Animation transforms our documented history of animation with its groundbreaking exploration of women and their game-changing roles within early animation.

Great, so let’s dig a little deeper into the story – has it been an easy path overall and if not, what were the challenges you’ve had to overcome?
My various careers have certainly been an adventure – and not without a fair-share of twists & turns, but – ever forward! I stay focused on the next adventure ahead!

We’d love to hear more about your work and what you are currently focused on. What else should we know?
I create, research, write, lecture, educate, produce, direct, publish…on any given day. I’ve been called a ‘game-changer’ or ‘her-storian’ and that seems to fit well. My latest books center on the unsung women behind some of the most legendary animated classics of the 20th century. These ‘invisible’ women who defined the artistry of popular films of animation are finally getting the recognition they so richly deserve and in many cases, it’s finally placing these women into the annuls of our collective past. This game-changing work is shifting the culture of the animation and film industries and inspiring entirely new generations of film/animation talent! As my research continues (thanks to a recent honor from the Academy of Motion Picture Arts & Sciences, and yes – still pinching myself!) I’m unearthing some remarkable stores from our past – with new discoveries happening all the time! Very exciting!

What moment in your career do you look back most fondly on?
Proudest moments come regularly with my research and with each new discovery and story-told. I often get a little misty-eyed when I speak or lecture about these remarkable artists – but something tells me there are even more epic ‘proudest moments’ ahead! If I’d have to choose a current source of joy (and pride), it’s in seeing remarkable, accomplished women in their 80s, 90s, and even 100s (yes – one woman just celebrated her 109th birthday!) finally receive the recognition they so richly deserve! 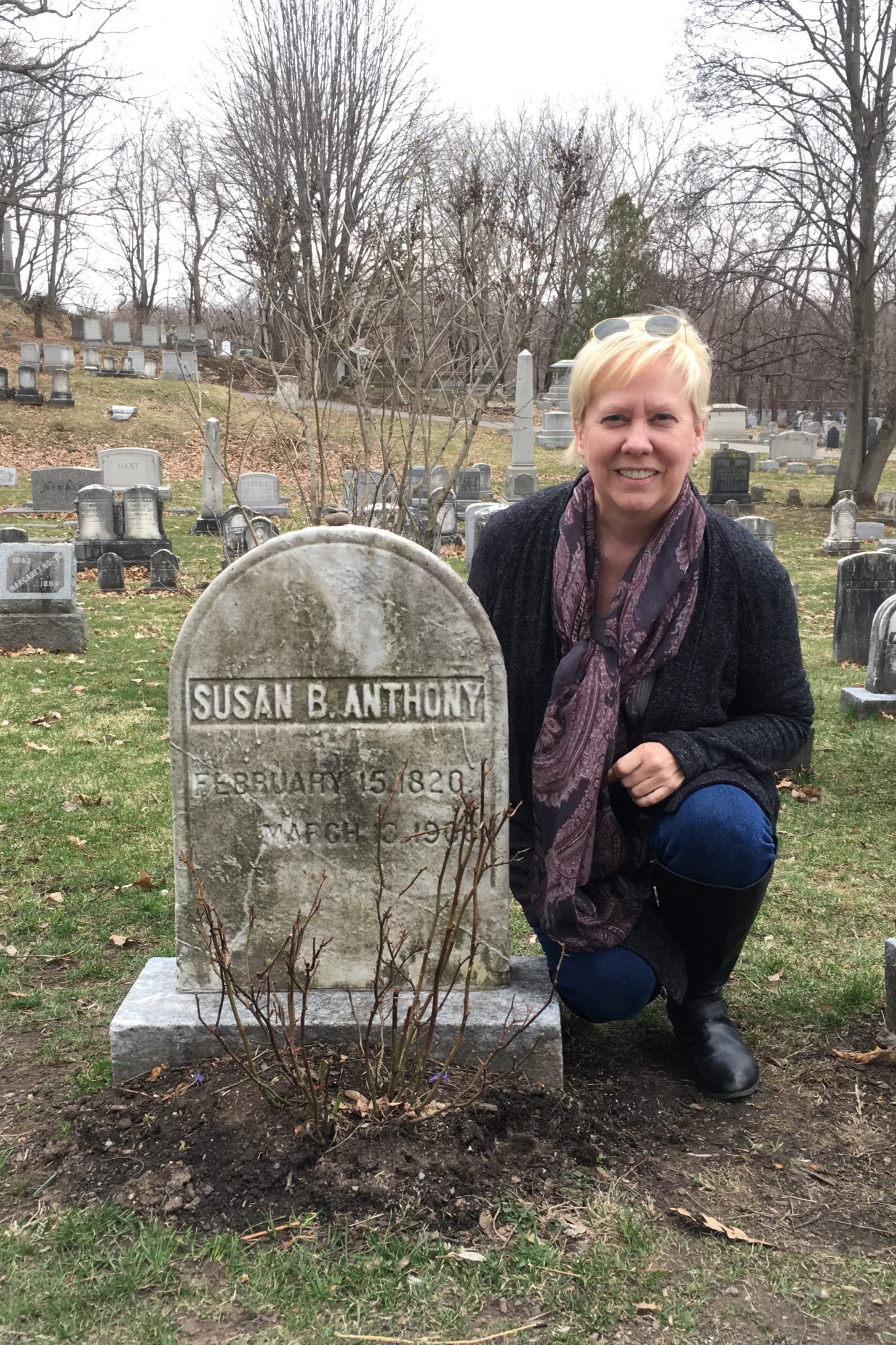 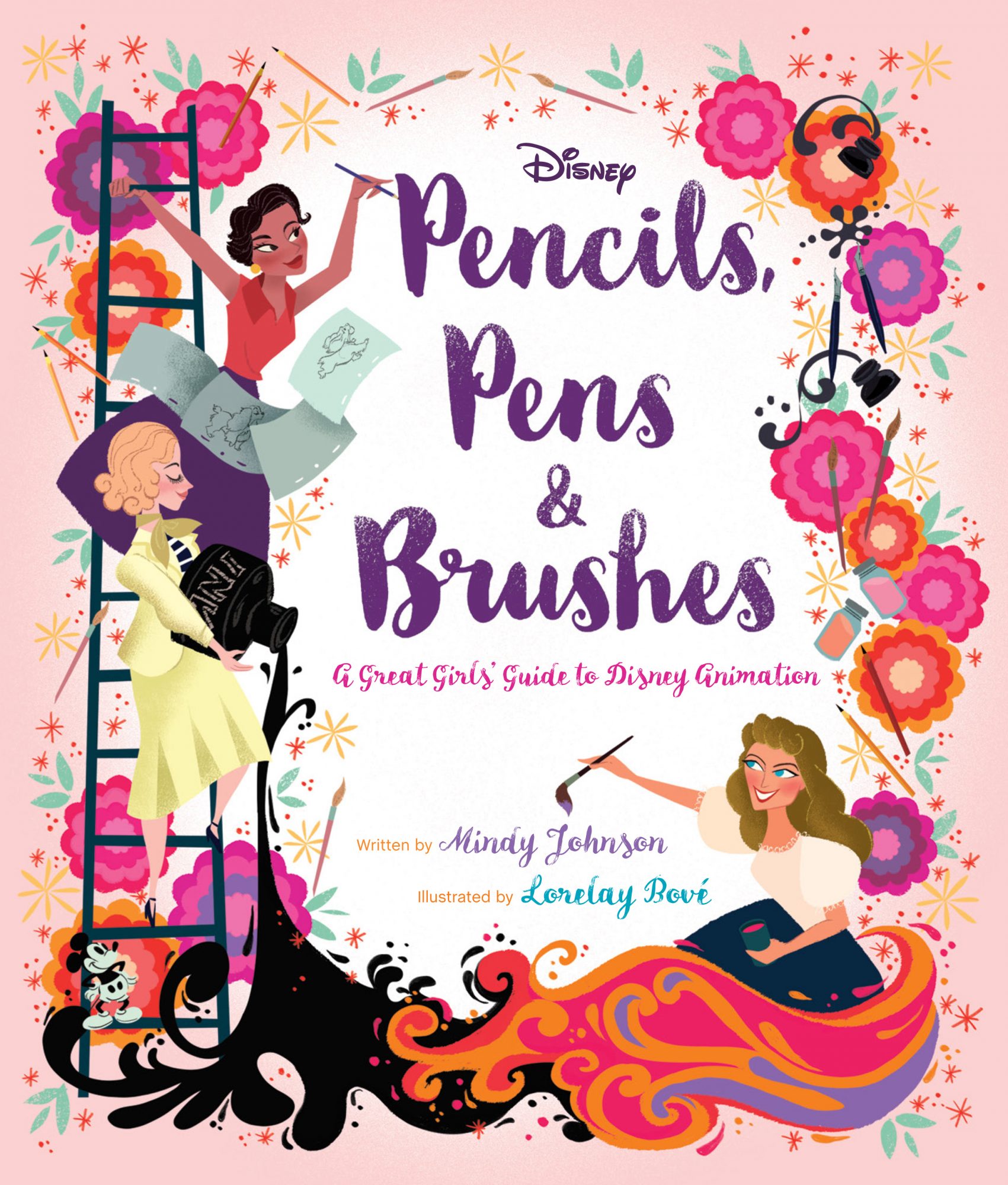 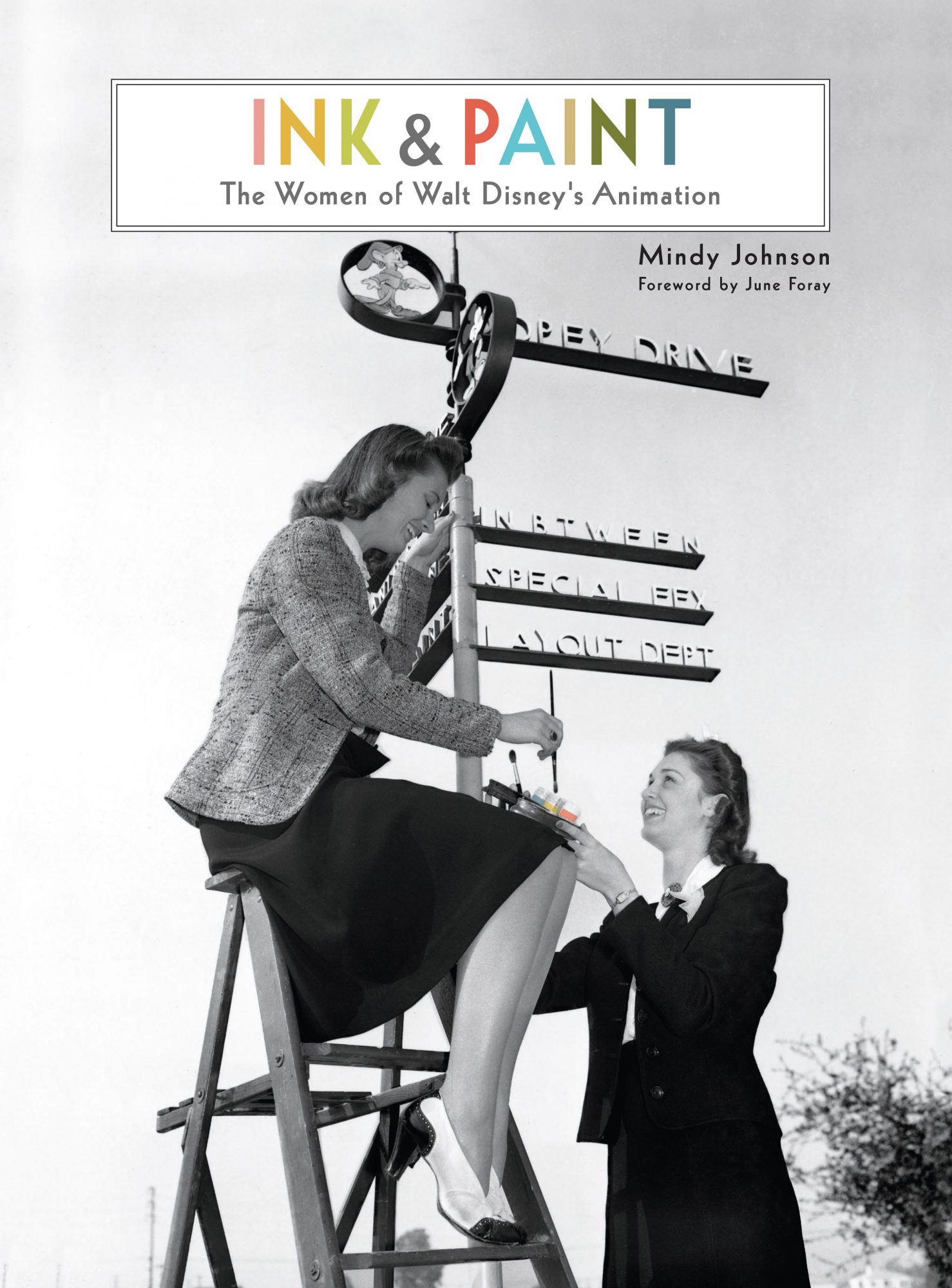 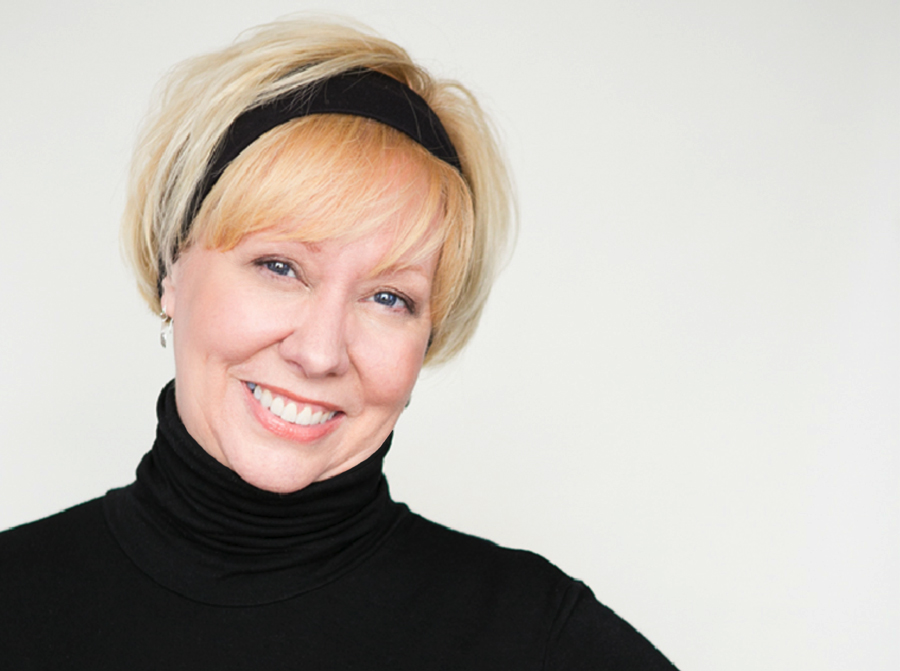 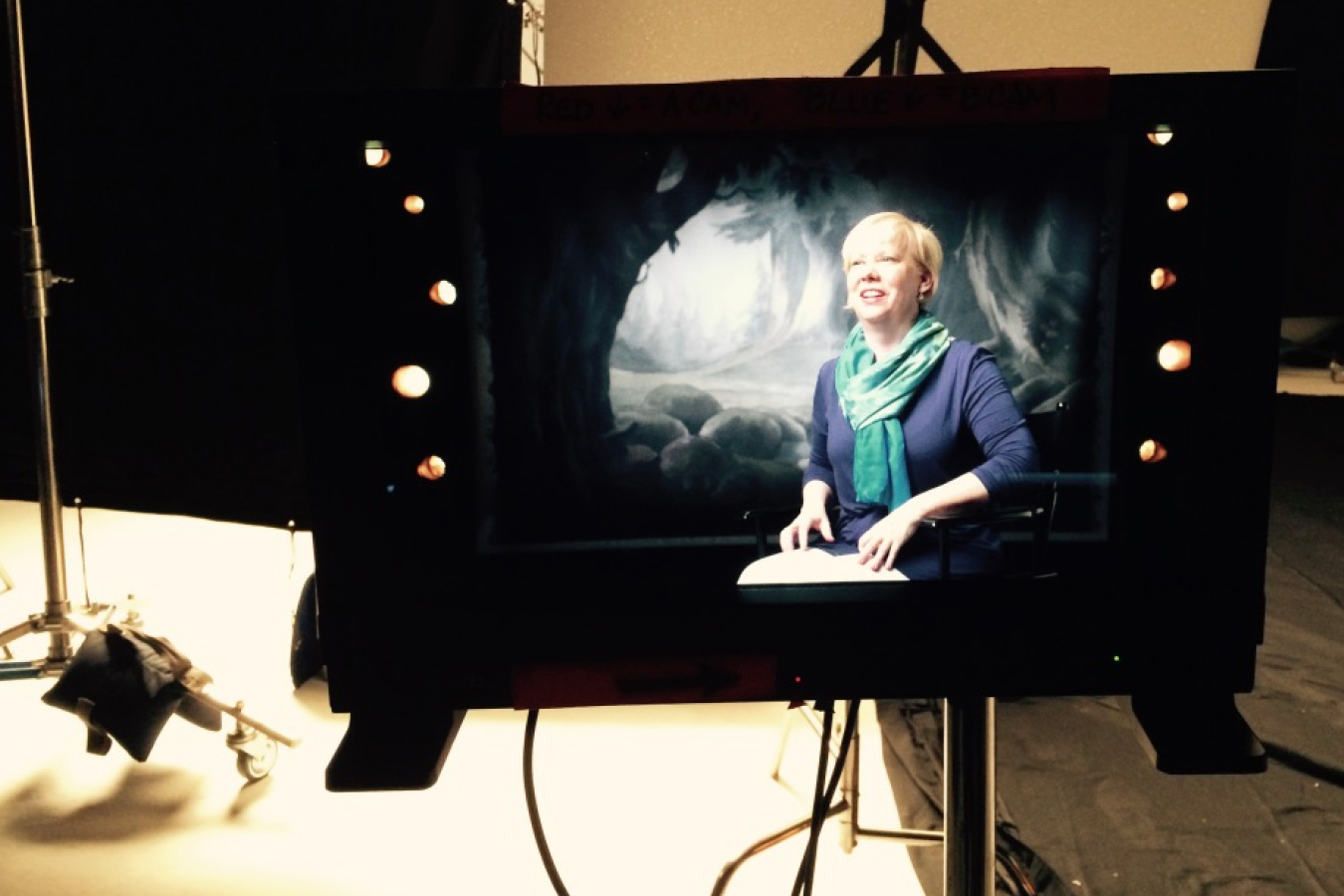 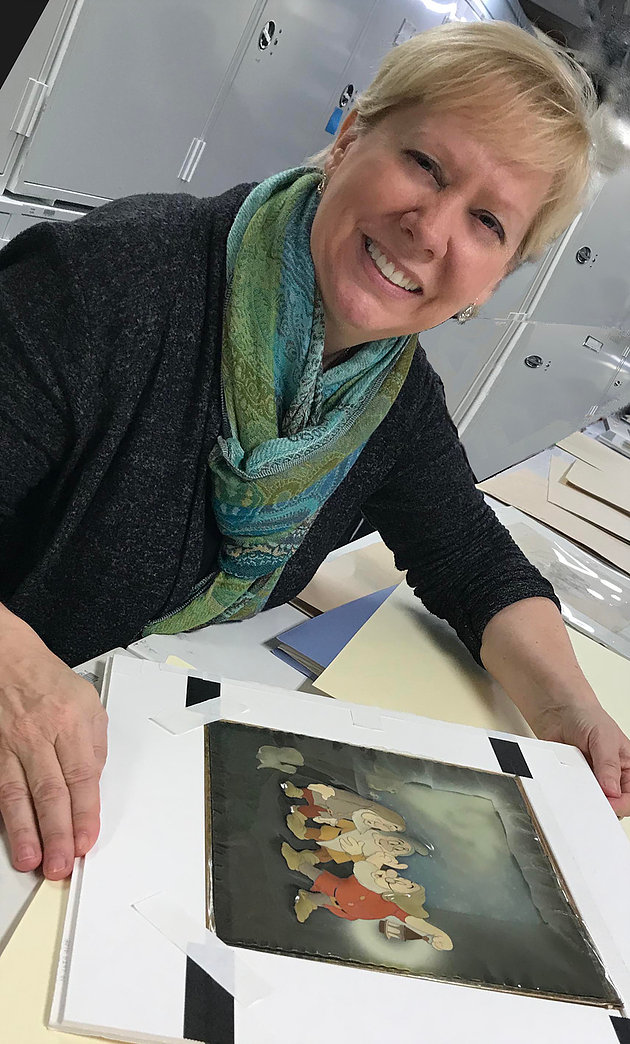