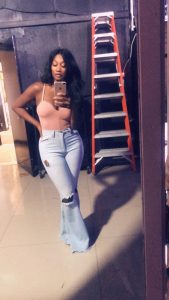 Today we’d like to introduce you to Mimi Brown.

Mimi, before we jump into specific questions about you work, why don’t you give us some details about you and your story.
So I was at Howard University when I got a call from Omarosa asking me to come to LA and work as her assistant. She had just finished “The Apprentice” and so many things were happening for her and she needed help. She and I met years before when she was my communications professor at Howard and we quickly became friends.

I had just graduated from college and had no idea what was next so her call was right on time!! I quickly hopped on a plane and landed in LA and as they say the rest his history. Working for O taught me so much and put in circles and places I never dreamed of. That call literally changed the course of my life. While working with O I met journalist at a gifting suite, I asked her about her background and how could I do the same thing. She invited me to her office and I met with her boss. He hired me at Us Weekly as a red carpet reporter. Working for Us was felt like next level to me, I attended every award show from the Grammy’s to the Oscars … interviewed every celebrity you can think of and learned so much about myself and the business in the process.

I worked for Us for ten years … which also led to work from other publications like BET, People, Life & Style and InStyle Magazine. One night covering a movie premiere, I met a cameraman who worked for Fox 11. I asked him the same thing I asked my journalist friend years before, “How can I do what you do?” He brought me in to meet his boss at Fox 11 and three months later I was hired at Good Day LA. I’ve worked my way through the ranks here. I started as a production assistant to now I produce lifestyle and entertainment segments. Each and every day I get to tell a different story and highlight the newest fashion or fitness craze or talk to your favorite celebrity about their new project. As a girl from Anchorage, Alaska I never even knew jobs like this existed. Each day is fun, exciting and a new experience, and I love that.

Has it been a smooth road?
Definitely not been smooth, this is a hard competitive business. You definitely have to be “on” all the time and can’t turn down any opportunities because you don’t know when your next one will come. I’m sure those familiar with freelance life know exactly what I mean.

After working for Fox 11/Good Day LA for a few years, they laid off close to 200 people, I was one of the 200. That was a hard pill to swallow, but God is good and I was able to pick up extra events from Us and other publications. I remember during my early days at Fox 11 my favorite News Anchor Tony McEwing told me if I learned to news write I would always have a job and he was right. It’s definitely an underrated skill. After the layoffs, I worked at several stations in LA as a writer — NBC4 and KTLA.

Fast forward my mentor, Daryle Brown, who is also a producer at Good Day LA called me while I was at NBC4 and told me they were looking to rehire people. So seven yrs after being laid off, I came back.

We’d love to hear more about your work.
Good Day LA is an entertainment show. I highlight the latest in news, entertainment, fashion, fitness as well as new restaurants. I’ve produced segments for Netflix, Essence Magazine, Universal Pictures, The NBA, Bravo and Countless others.

Let’s touch on your thoughts about our city – what do you like the most and least?
I grew up in Anchorage, Alaska where it’s dark for nine months. So I love the sunshine. I love the weather. I know sounds like a cliche but unless you know what it’s like living in mountains of darkness and snow wouldn’t understand.

Of course, traffic is the downside. It doesn’t matter what time it is, what day it is. there is always traffic. 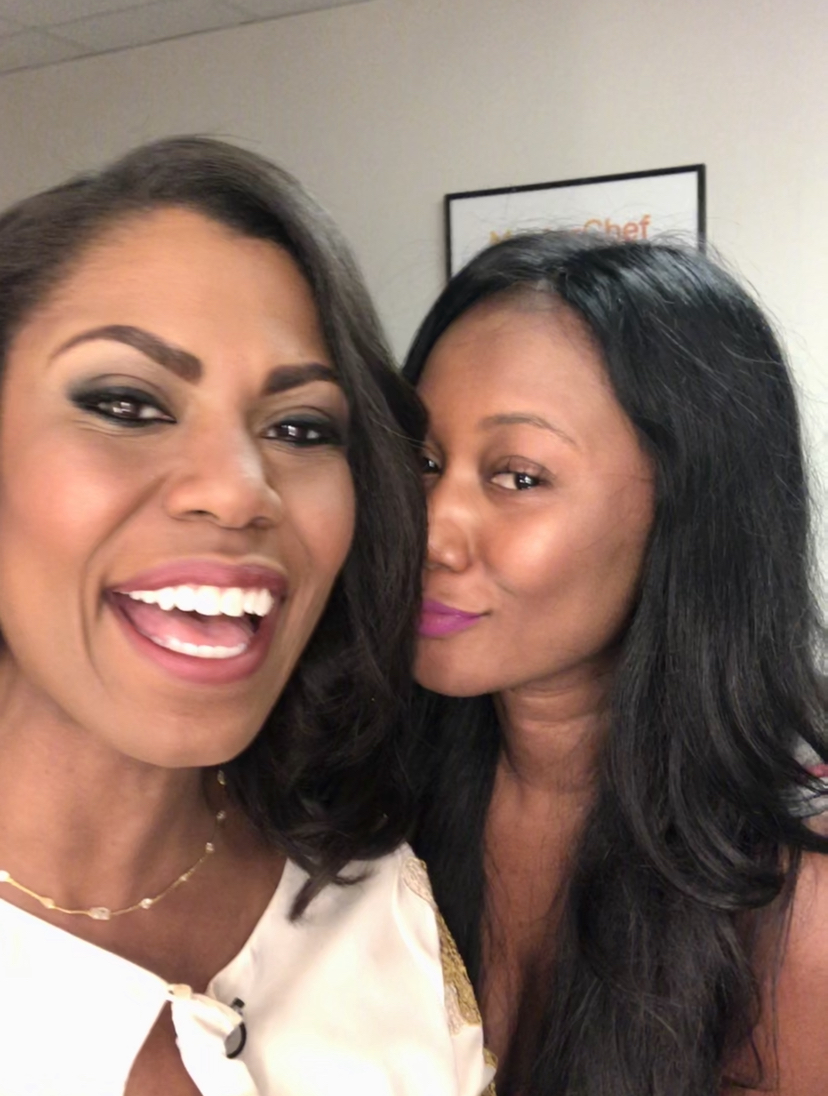 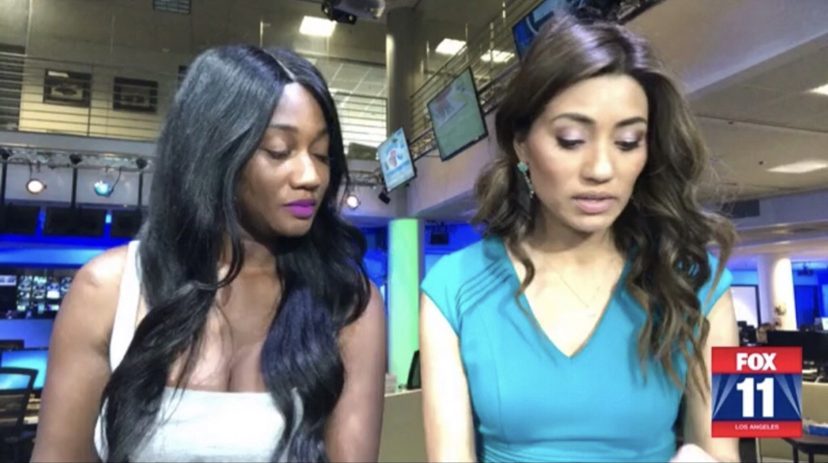 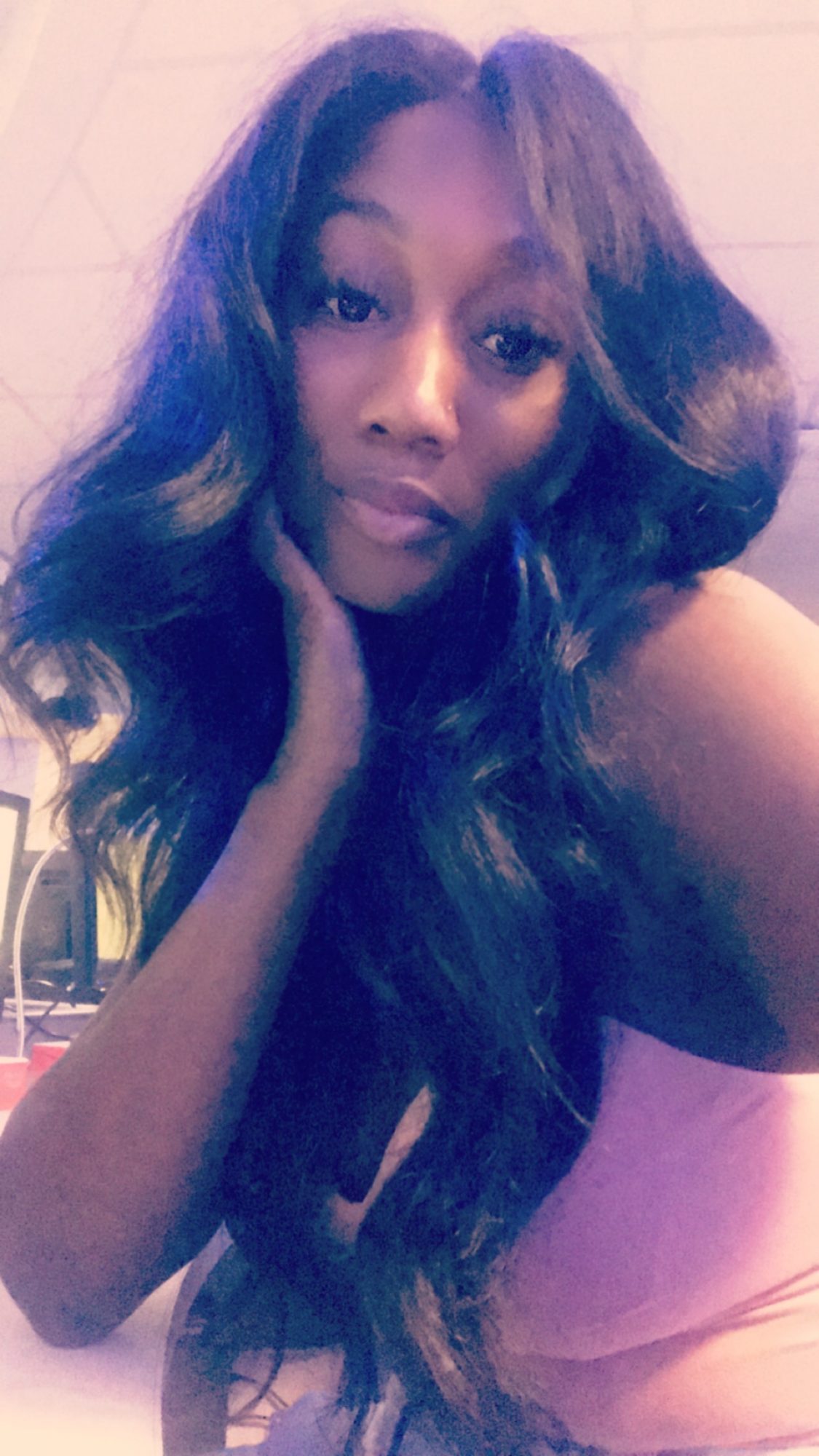 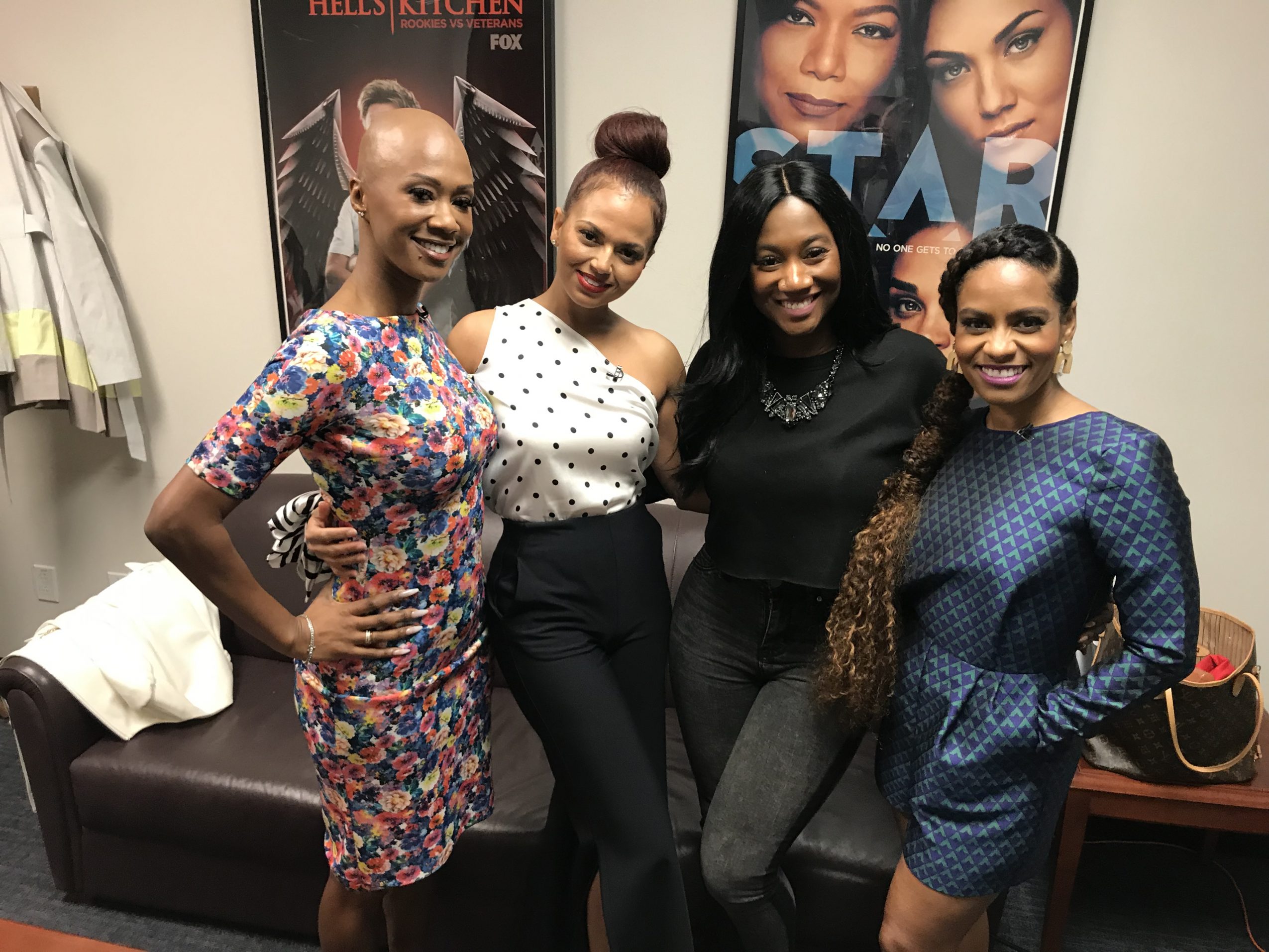 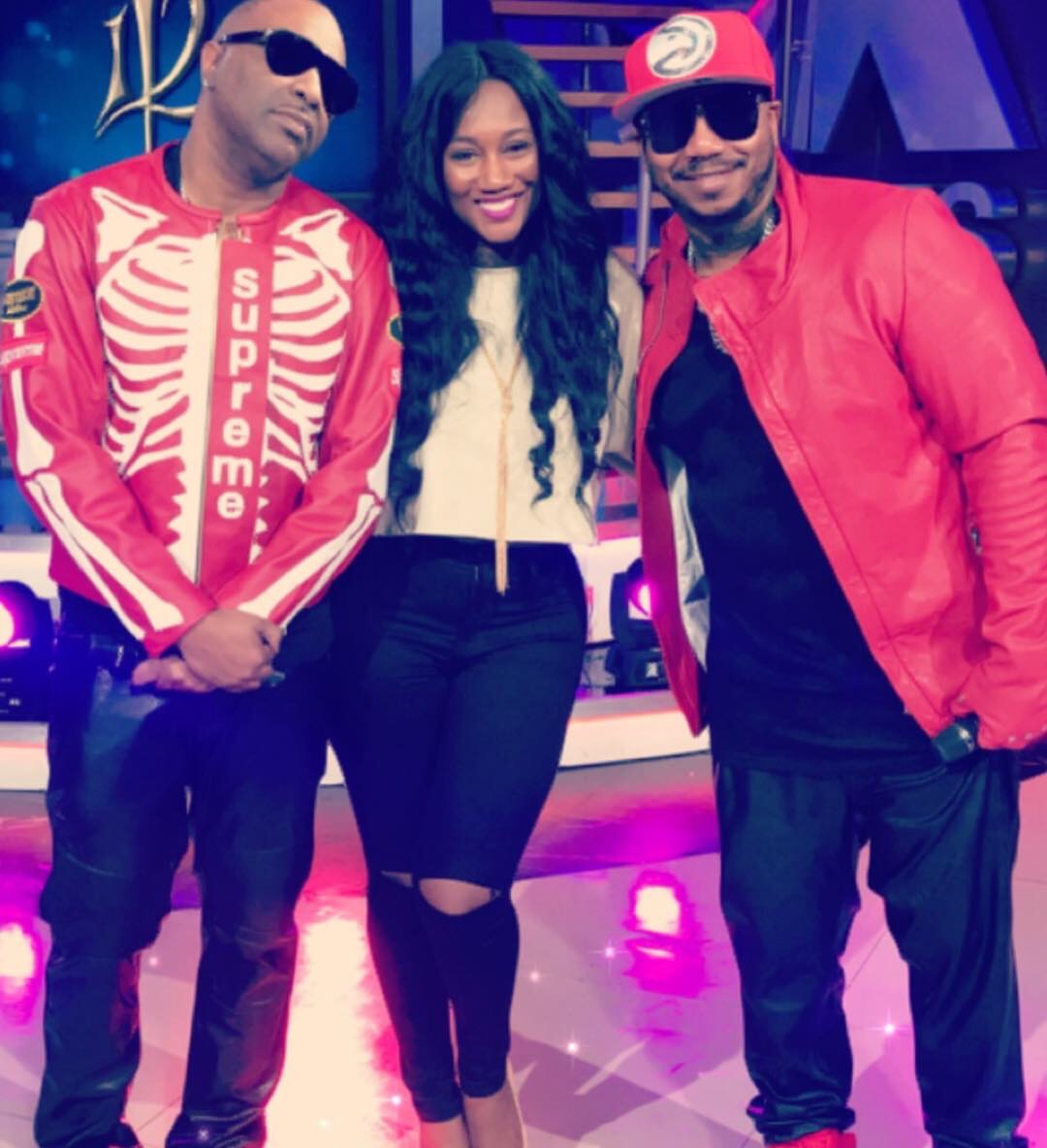 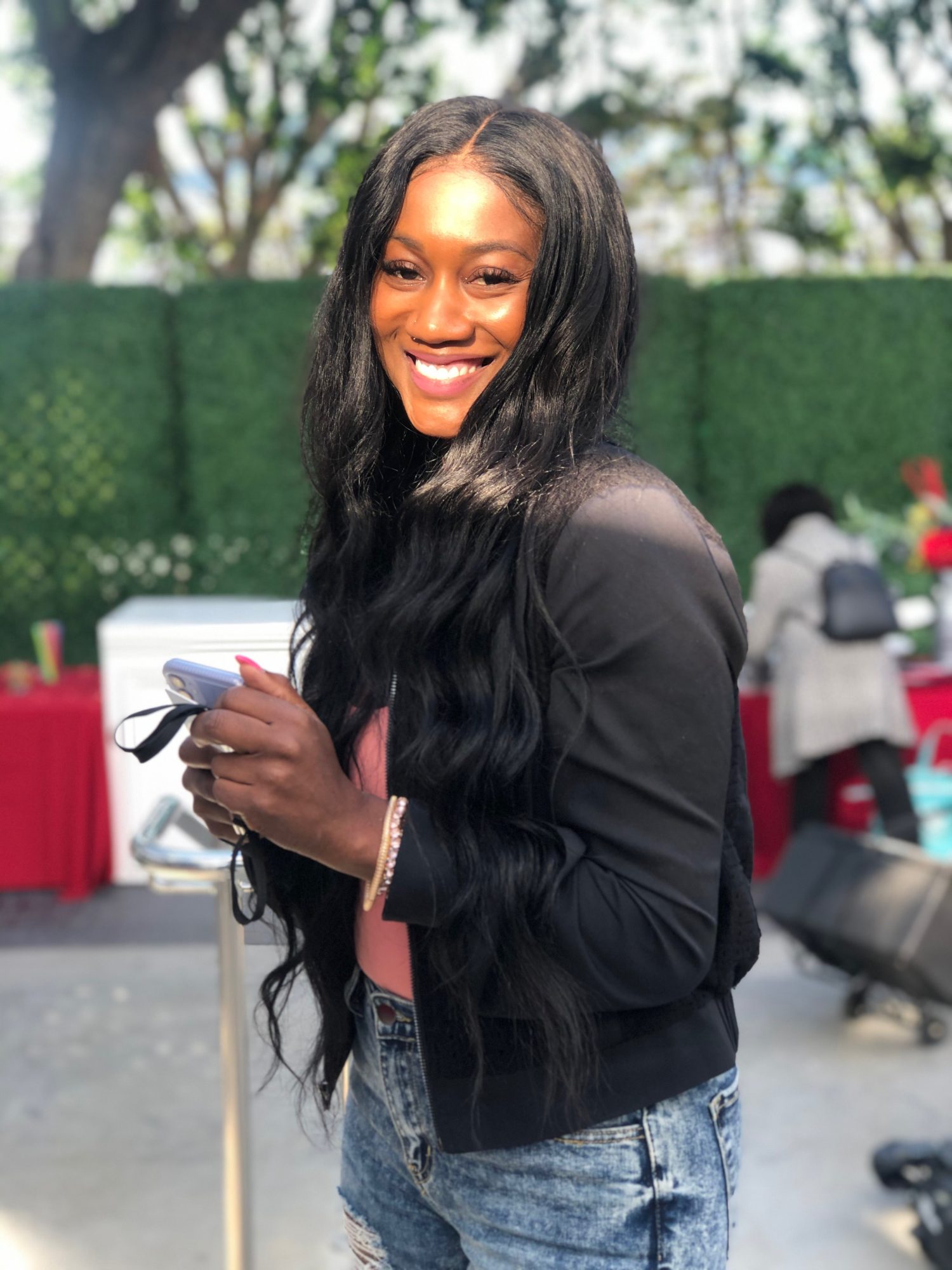 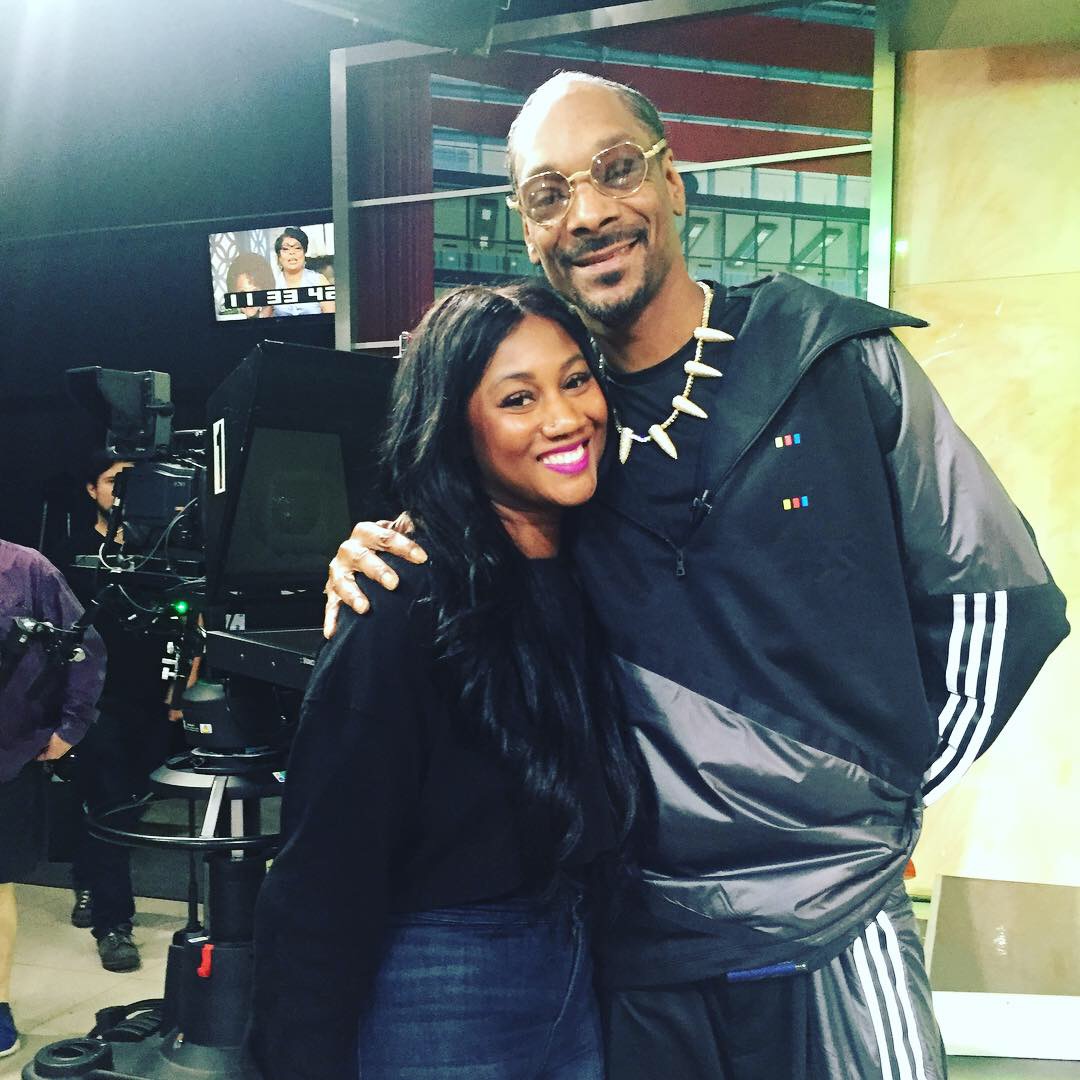 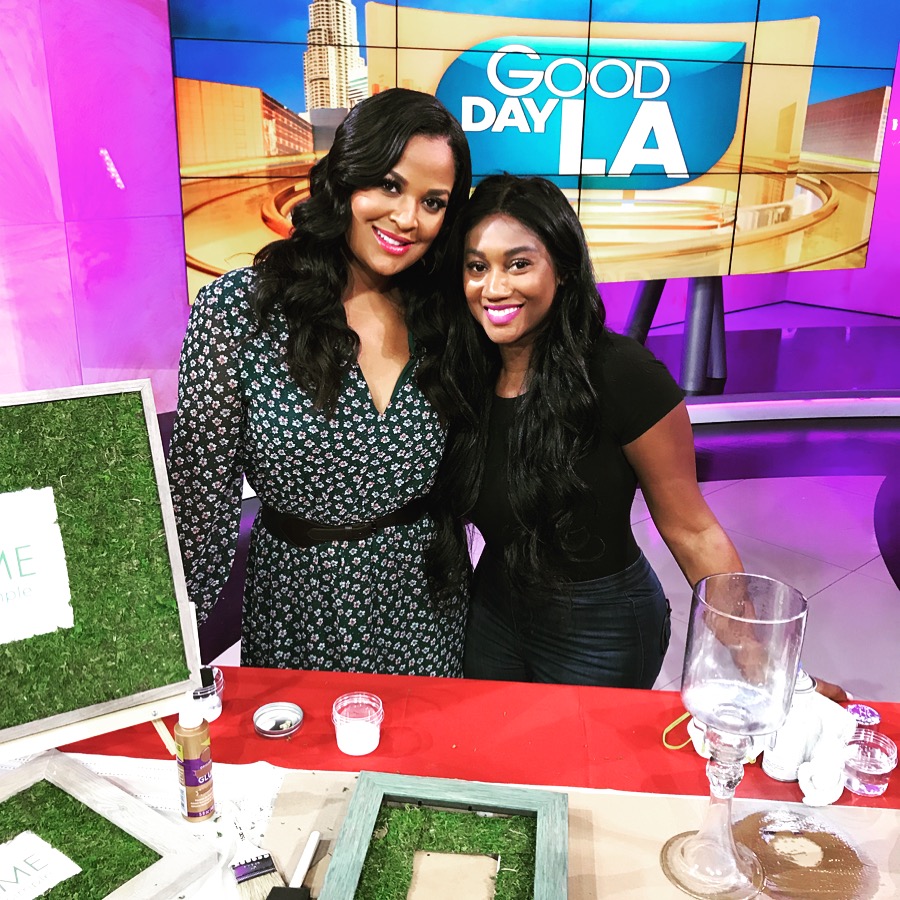