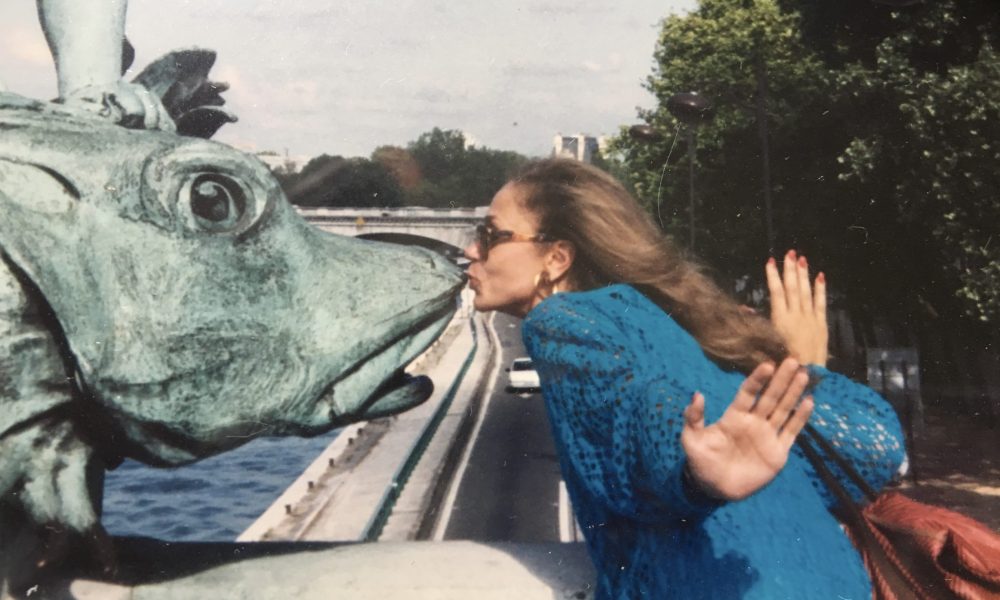 Today we’d like to introduce you to Michele G. (Sheli) Turner.

So, before we jump into specific questions about what you do, why don’t you give us some details about you and your story.
When I was a very young girl, my father would look directly at me and ask me, “Who are you?” Not because I was a stranger to him obviously, but because he was asking a different question; one that caused me to reflect rather than to immediately answer that, of course, he knew me. What he was really asking compelled me to think very deeply about the person I aspired to be, what my values were, what mattered to me most and why–before I answered. So from a very young age, I knew he hoped I would have a purposeful and impactful life. From lessons like these, I learned to be courageous about amplifying what mattered to me, therefore I shaped my interests and ambition accordingly.

I enjoy success in business, travel the world, laugh with friends and love my family fiercely. But my journey has not been a typical one, being a biracial woman with deep southern American roots. I was born prior to the victory of the 1967 “Loving vs. Virginia” case which struck down miscegenation laws in this country. Specifically, not only did these laws pertain to the legalization of marriage between a white and black person but also addressed that these couples could live and raise their families in the United States without persecution. I was already nearly nine years old when this was ratified. Up until that point, my family could not live in the same state as my grandparents and cousins. My parents, brother and I could only visit. I could not attend school there–in fact, school desegregation in the states of Virginia and West Virginia where my parents were from did not occur until the early 1970s. So, imagine what it must have been like to grow up without relatives within your easy reach. Visits with family were always marked by dramatic, heart-wrenching partings. Incidences like these taught me to value the presence of family above all things.

I also learned to observe life around me quietly and sharply. My book, “Affirmed: Life Lessons in Racial Healing and Transformation” is about the intentionality individuals must have to explore and value differences, shaped by race, culture and ethnicity–with the goal being to appreciate how these same factors can reveal shared values. Each chapter is set against a backdrop of my life, used to convey the importance of this ideal. One of the reasons I wrote the book was to combat an oncoming revisionist history about the evolution of a racially tolerant America. The truth is that this country is still struggling with the intersections of identity and belonging, while at the same time portraying itself to be a country which values diversity, equity and inclusion. I believe that progress could be better determined with an unvarnished understanding and telling of our American history — to include the life experiences of interracial marriage and families.

Great, so let’s dig a little deeper into the story – has it been an easy path overall and if not, what were the challenges you’ve had to overcome?
Interracial marriages prior to 1967 were not even statistically relevant. Today, 51 years later, these seem to be one of the fastest rising census data points, so it is probable that interracial marriages will become a norm in the near future. However, the manner in which racial identity is defined and categorized according to the “one-drop rule” remains steadfastly problematic in this country. Interestingly if race is indeed a biological construct, the one-drop rule becomes increasingly ridiculous considering future generational marriages and children, and also considering the rise in DNA testing. The question looms regarding the de facto standard for racial classification in this country–does racial classification still make sense according to the one-drop rule in the 21st century, or can we finally get past this, possibly expanding upon the census acknowledgement of ethnic identities afforded for all other (non-African American) groups if in fact we still need to count folk? The same ridiculousness can also be applied to race as a social construct, except that it is also the case that the pride of being African American through direct descent is also rising, to the point that it can escape the way that others have shaped negative stereotypes and connotations. I love my heritage, and I am at that table to add to conversations that implore and insist upon the lens of the Black stakeholder.

My success has not been as limited by racism to the same degree my father was. However, due to his efforts and others, I am empowered differently. I was a rising executive in the tech corporate setting in the ’90s but left to start my own company due to discrimination; my case ultimately becoming a precedent for the formation of diversity/equity initiatives and groups subsequently. I was a pioneer as a woman in tech, and a standard-bearer regarding equity and diversity over 20 years ago, and have no regrets. Because my business foundation was a strong one, I was able to transfer my skillset to serve well in entrepreneurship. The journey as a business owner and woman of color still remains interesting but has allowed me to never look back. Who could ever predict that I would later land in the administrative higher education setting? But somehow I did in addition to overseeing my company. I reconstructed an alumni group that focuses in particular upon fundraising for scholarships for black students, and I also advise the administration and in the sector on issues of diversity, equity and inclusion. I love the alignment of purpose that my life has taken, actually. I believe when one is grounded in purpose, it shines through no matter the work choice.

Please tell us about Zebert Press.
Separate from my business ventures or professional life is my recent book, “AFFIRMED.” I am extremely proud of this work because it represents an authentic perspective. Because I am a private person, I am getting used to tremendously positive feedback and comments about the manner in which I shared my story. The process was one that stretched me, in terms of being resolved to place myself out there in the world, although I was not, still am not, the most comfortable with a public persona. My goal, however, was to introduce a genuine voice regarding the agency of a biracial person of color, beyond the commercials and comedy shows. My family has weighed in with their blessing, so I think I was successful. The premise for “AFFIRMED” is that our society is not really ready for the level of diversity it professes. To live a fully diverse life, one must make decisions intended to withstand the barriers of how society fervently believes that racial identity is the first determinant of ability and potential, while also being the exemplar to demonstrate that past social constructs can no longer be valid.

Do you look back particularly fondly on any memories from childhood?
My favorite memories from childhood include times spent with my brother, who is my “Irish Twin;” meaning he and I are extremely close in age. Now that we are both adults, have families and expanded loyalties, I look back upon our childhood together with great nostalgia. As children through young adulthood, we were never separated, even attending college together. He is still at the top of my list of most favorite people in the world. Today, we have numerous fascinating conversations about how society has perceived itself as changed, especially in light of discussions concerning the futures of how our children will respectively discover and anchor their own social identities, given that he and I married spouses of different races. 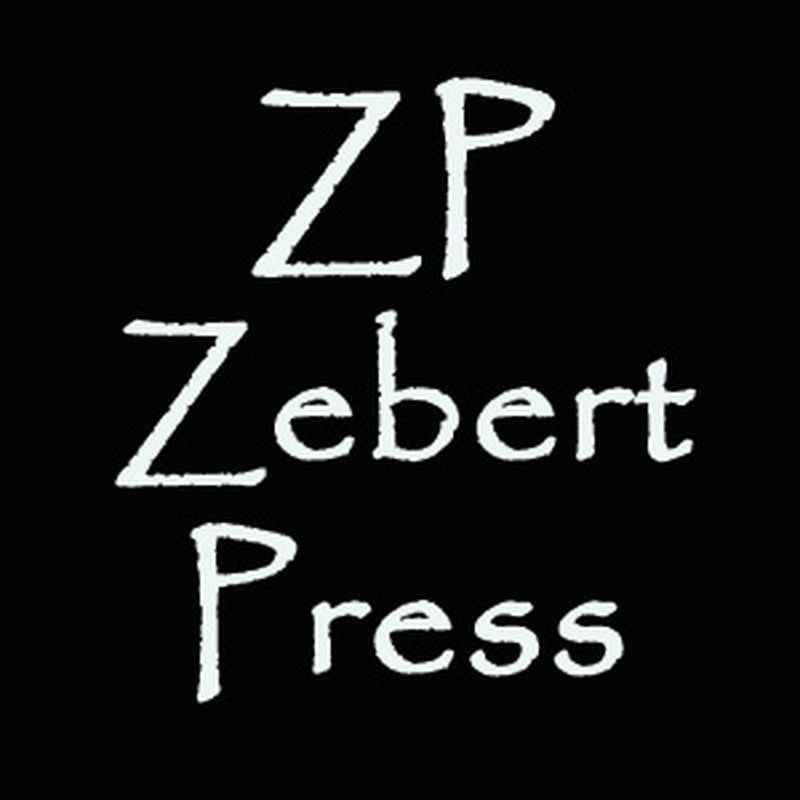