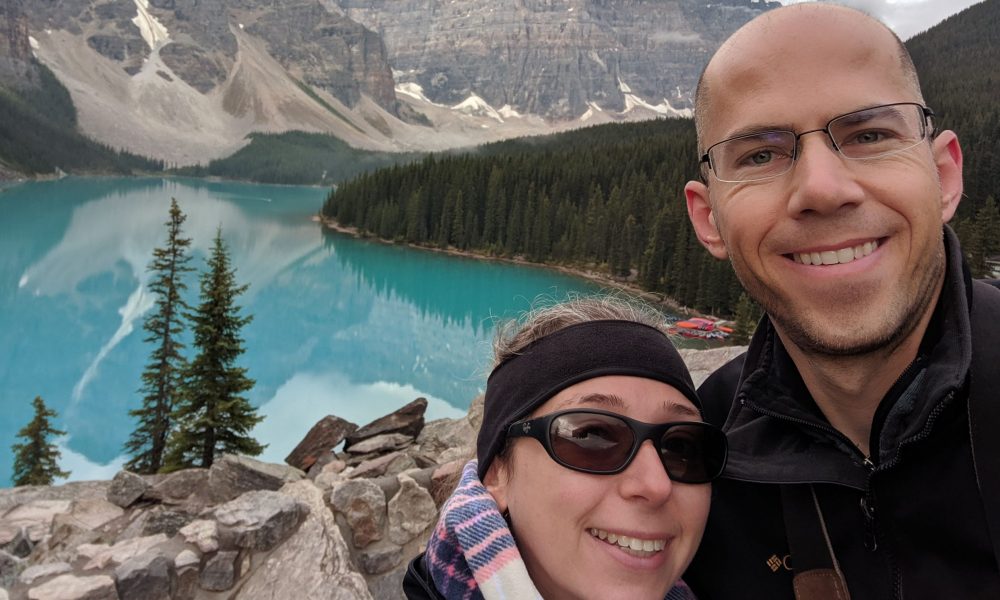 Today we’d like to introduce you to Michael Sherman.

Thanks for sharing your story with us Michael. So, let’s start at the beginning and we can move on from there.
I went on something of a meandering journey to reach my current destination. Back in college, I didn’t really know what I wanted to do yet. I started in a photography program in New York, only to realize it wasn’t the right place for me. Then I came to USC, thinking that I would get a degree in computer science, only to shift majors to film. Working on set as a cinematographer seemed to appeal to me until I actually started doing it on student films and realized it wasn’t as personally satisfying as I hoped. I stumbled into screenwriting when collaborating with Steve Desmond, my business partner now, and we started working together exclusively after college. It took us a number of years to find our voice as writers and break into the ever challenging world of screenwriting, but we have been lucky enough to find our place in town. Now, we’re working on making the transition to being seen by others as writers and filmmakers.

Great, so let’s dig a little deeper into the story – has it been an easy path overall and if not, what were the challenges you’ve had to overcome?
The Writer’s Guild says that it’s harder to become a professional screenwriter than it is to become a Major League Baseball player by the numbers. Had I realized that when we started out, I probably would have said “Forget that!” It took many years of living as a struggling artist, scrounging for money on random jobs to keep financially afloat. It wasn’t so bad for a while… And then the financial collapse occurred, and the entertainment industry contracted in a lot of areas. There was less indy productions going on and fewer narrative TV shows being made, which were the two main sources of income that I relied on at the time. That made it pretty stressful.

There was also a steep learning curve in terms of finding our creative voice. For a number of years, we tried writing stories that we wanted to see, but no one was making movies like them. Only after pivoting to writing genre stories did we start getting traction as writers. Now, we’re fortunate enough to have earned the respect of enough executives to be taken seriously with any story we write, though it was a long road. But like the classic quote, “No calm sea ever made a skilled sailor,” we wouldn’t be the writers we are today without having gone on the journey to get here.

Please tell us about Dreaming Ants.
Dreaming Ants is Steve Desmond and my production company. At the moment, we are known as screenwriters who specialize in family adventure films and the darker genre space. We are in the process of branding ourselves as filmmakers as well, with Steve directing and me producing projects. In a lot of ways, we work as a traditional production company, though there aren’t many screenwriters who take this approach to their business.

Do you look back particularly fondly on any memories from childhood?
When my family lived in Colorado, our backyard had a dog kennel in it with a large dirt area. My brother and I used to dig little canyons, build damns, construct buildings, fill it with action figures, and so forth, creating these mini landscapes… And then we’d flood them. I loved watching the water build-up in different areas and then burst through into other areas. We’d make bets on which way the water would go and what would happen. It was a ton of fun, though my parents surely hated it because we would come inside absolutely filthy. I remember them spraying us down outside with the hose on more than one occasion. 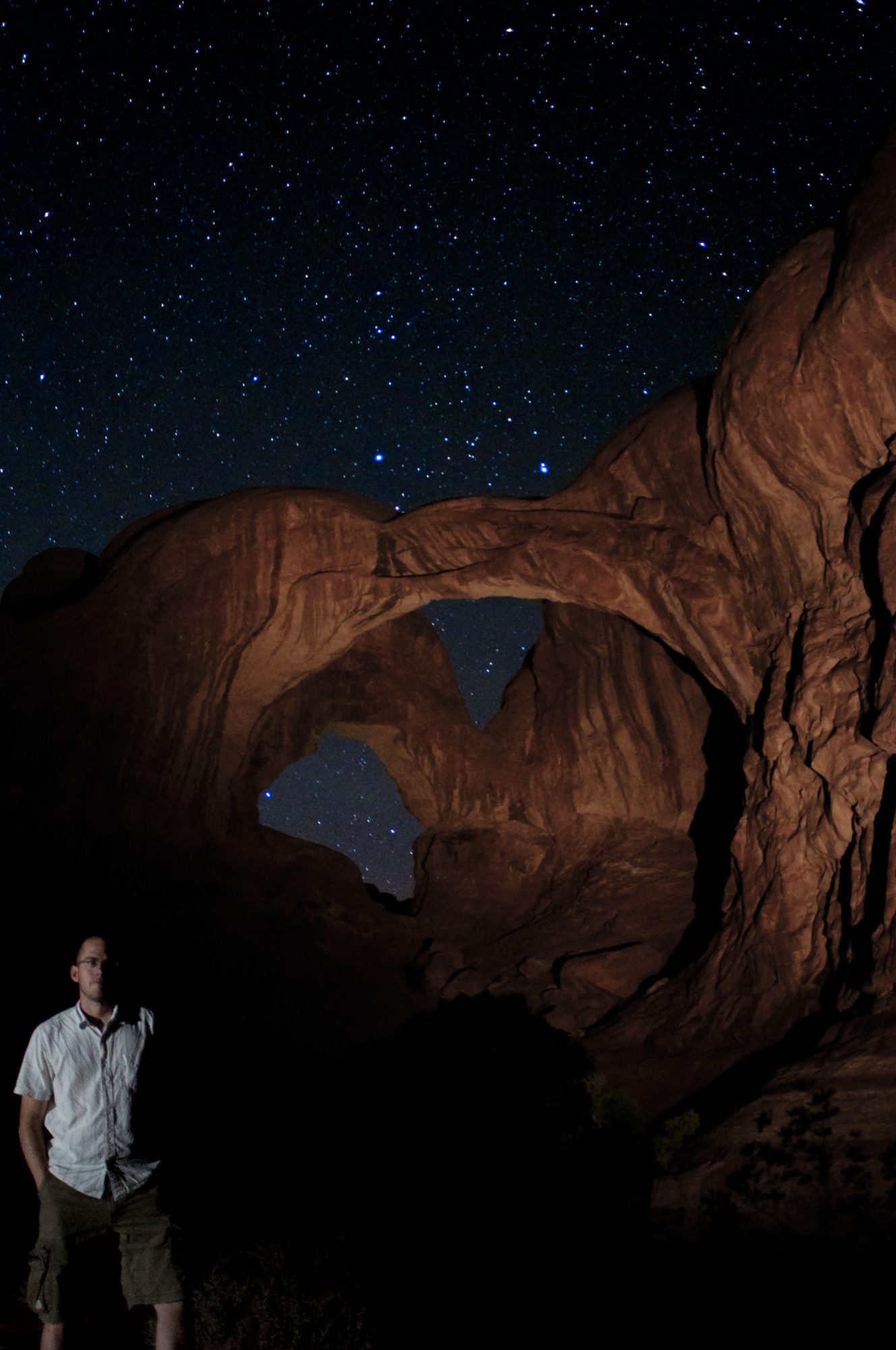 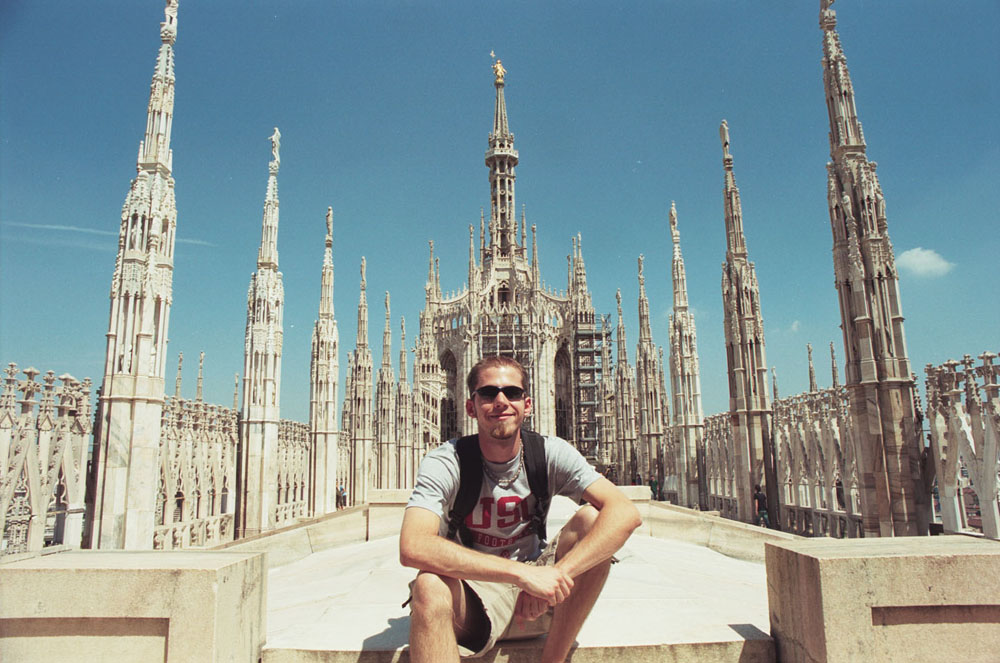 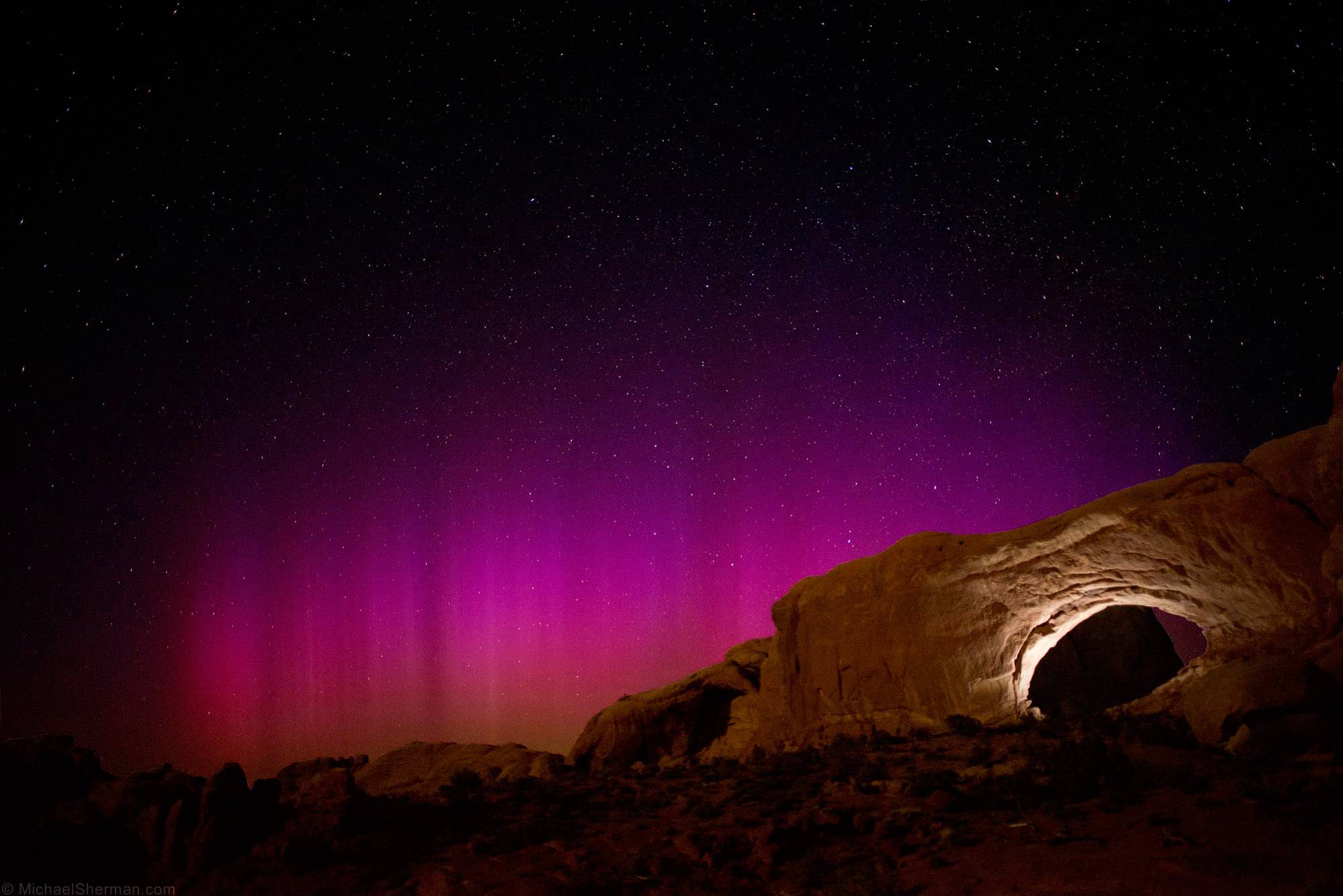 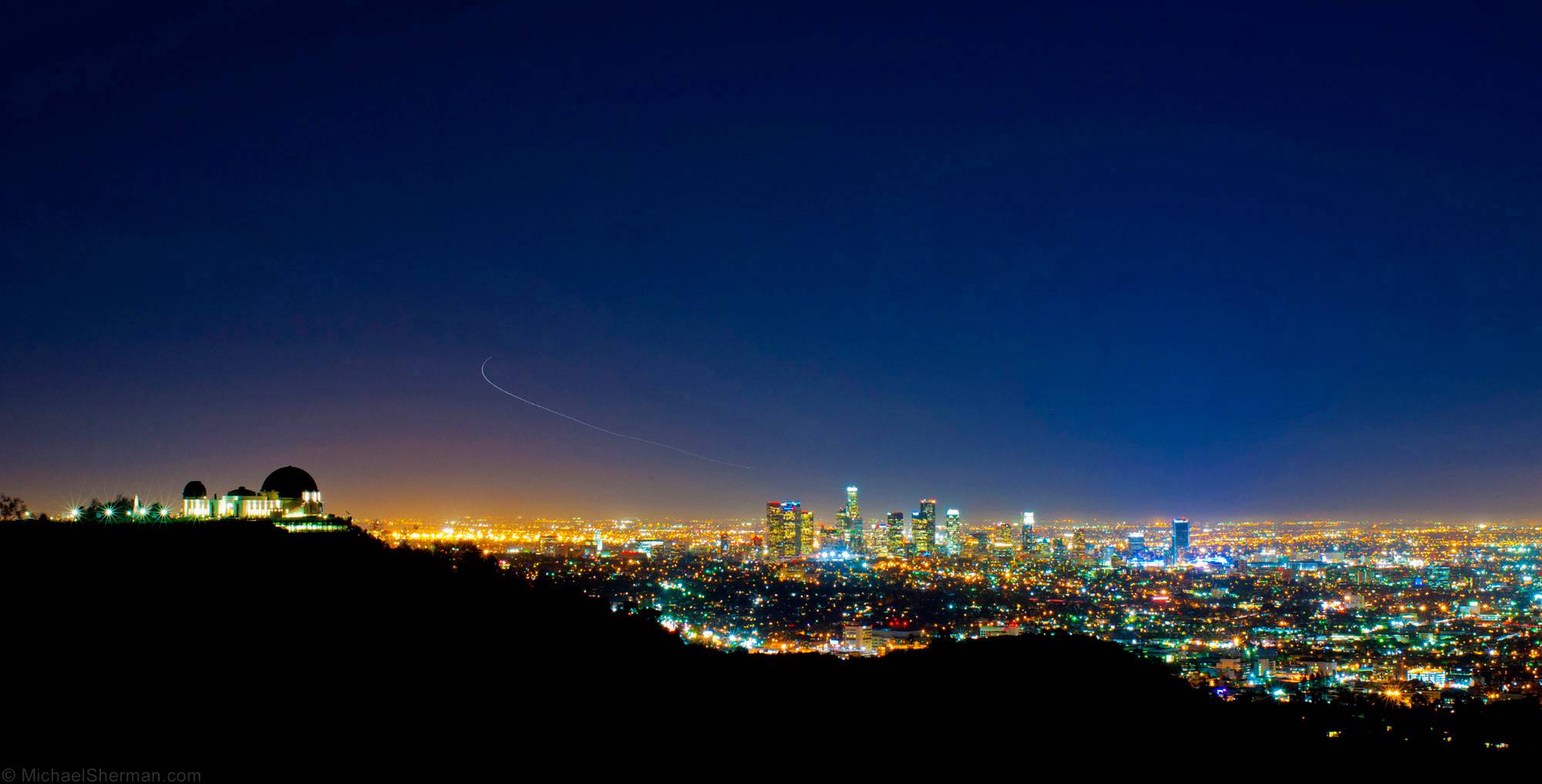 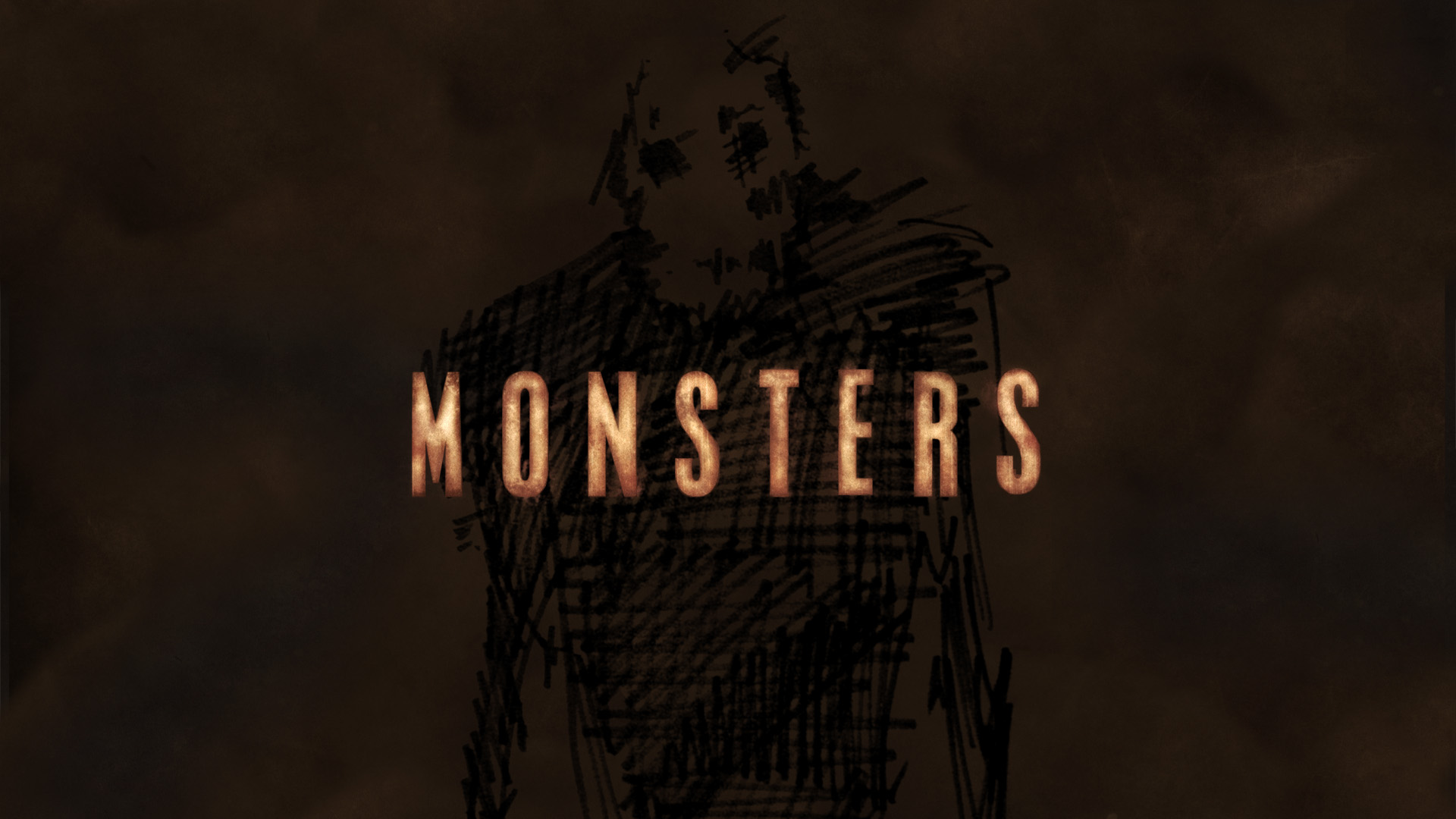