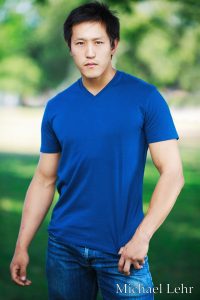 Today we’d like to introduce you to Michael Lehr.

Michael, please share your story with us. How did you get to where you are today?
Initially, I started pursuing acting as a craft in high school, at which time I realized that the only prominent Asian actors I was seeing in theaters were the likes of Jackie Chan, Jet Li, etc. So, I started training martial arts as well, as a supplement to my acting studies. Around the same time, I started shooting, editing, and practicing FX in my own short films using an old 8mm camcorder and a capture card. All of this sort of combined what became my three biggest passions, where I could write, direct, act, and perform stunts in stories I could craft myself, even if they were pretty poor quality! This continued on until I’d received my college degree for acting; although I’d been performing on professional Equity stages in the Midwest, I had always felt that I wanted to eventually return to Southern California, which I did in 2007. Since then, it’s been an uphill climb that’s seen me leave acting for stunts, where I’ve been able to find success and a community I enjoy to this day. What started out as amateur filmmaking with my own stunts led to being adopted by a thriving indie fight film scene, which led to a transition into major motion pictures and television.

Has it been a smooth road?
Of course, like most people in the industry, I’ve had my rough patches. At times, I’ve been homeless, living out of my car, working multiple jobs while training and hustling, sometimes getting by on 2-3 hours of sleep per day for weeks on end. I don’t advocate this AT ALL, but in 2008, I was keeping a stun gun in my glove compartment that I used to occasionally shock myself while driving to make sure I wasn’t falling asleep. I’ve had multiple surgeries and tons of injuries related to training and performing stunts. Money was always a tight concern, and for a year of my life, I couldn’t afford a lamp to put in my room. It’s hard to keep high self-esteem in situations like that, but I’m sure nothing in my story is surprising to many industry folk who are struggling to support their passions.

Please tell us about your work.
Today, I work as a fight coordinator and stunt performer for motion pictures and television, as well as interactive media like video games. I was the fight coordinator for the recently released Netflix film “Extraction” starring Chris Hemsworth, and co-fight coordinator for the upcoming “Fast 9”. I also had the opportunity to perform on Disney’s live-action remake of “Mulan” and my work as a stunt performer can be seen in the likes of movies such as “John Wick 3”, “Logan”, “Gemini Man”, and “Alita: Battle Angel”. On my own time, whenever I can manage it, I’m also still a member of the independent fight film scene and direct my own shorts as a means of practicing the craft of filmmaking. Even though I no longer pursue acting as my principal career, doing these shorts also gives me a chance to stay connected to the craft that got me into all this so many years ago!

How do you think the industry will change over the next decade?
Over the next decade, I’m excited to see more people of color like myself gaining access to the higher positions in Hollywood. As an adopted Asian-American, I personally was never raised to have any cultural knowledge or history of my own ethnicity, something that had shocking effects when I started encountering harsh racism when we moved to Ohio at the age of 12. And while I love the martial arts today, I can’t forget that initially, I only started training in them because I HAD to as an Asian actor. And when I was working as an actor in Hollywood, I can’t count the amount of times that I was only offered stereotyped roles or asked to an “Asian accent” (I’m terrible at those). Now, we’ve seen some progress since I started down my own path over two decades ago; minorities of all kind need to have more of their stories told, so we need to keep marching towards equality in show business. 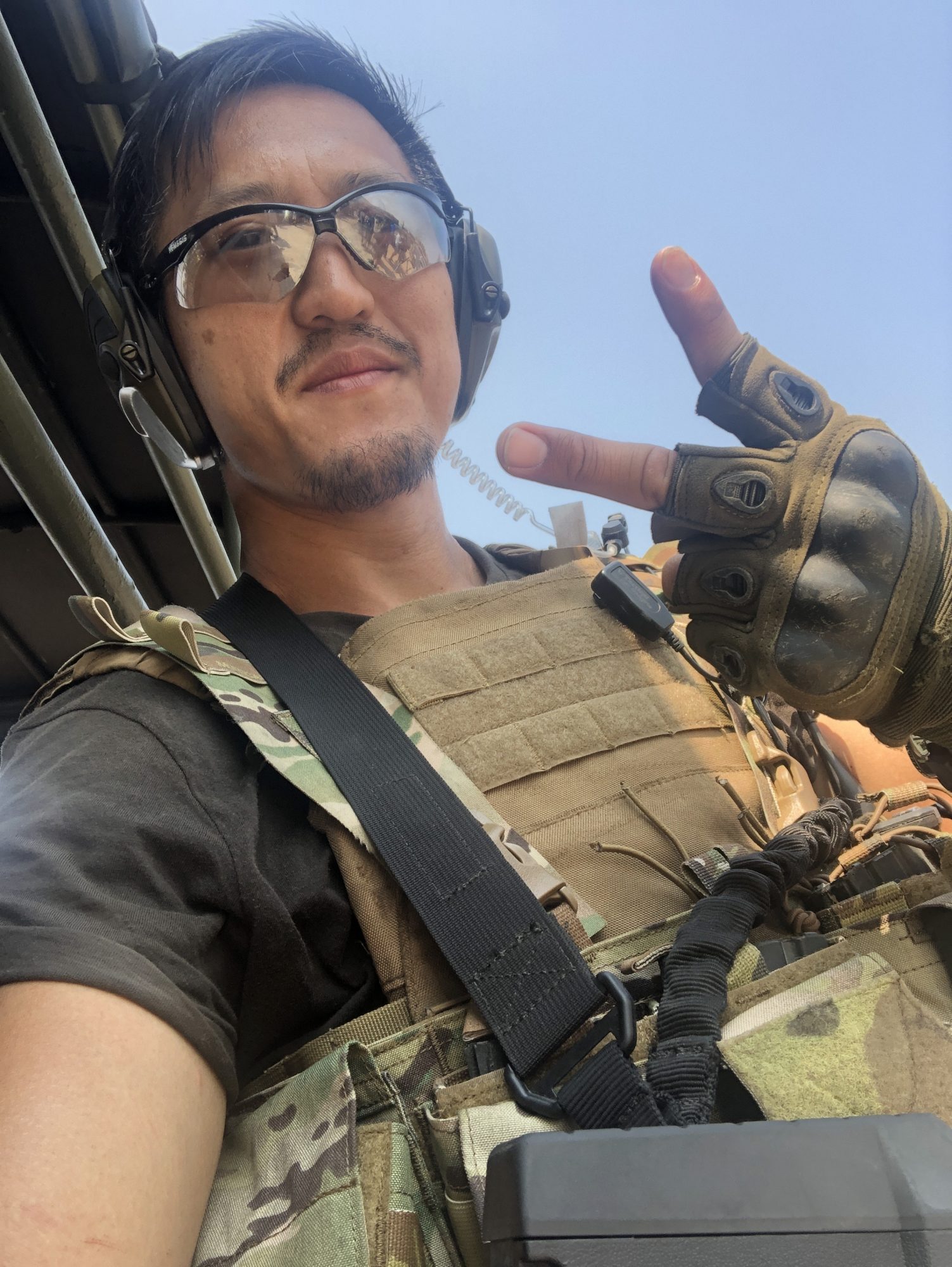 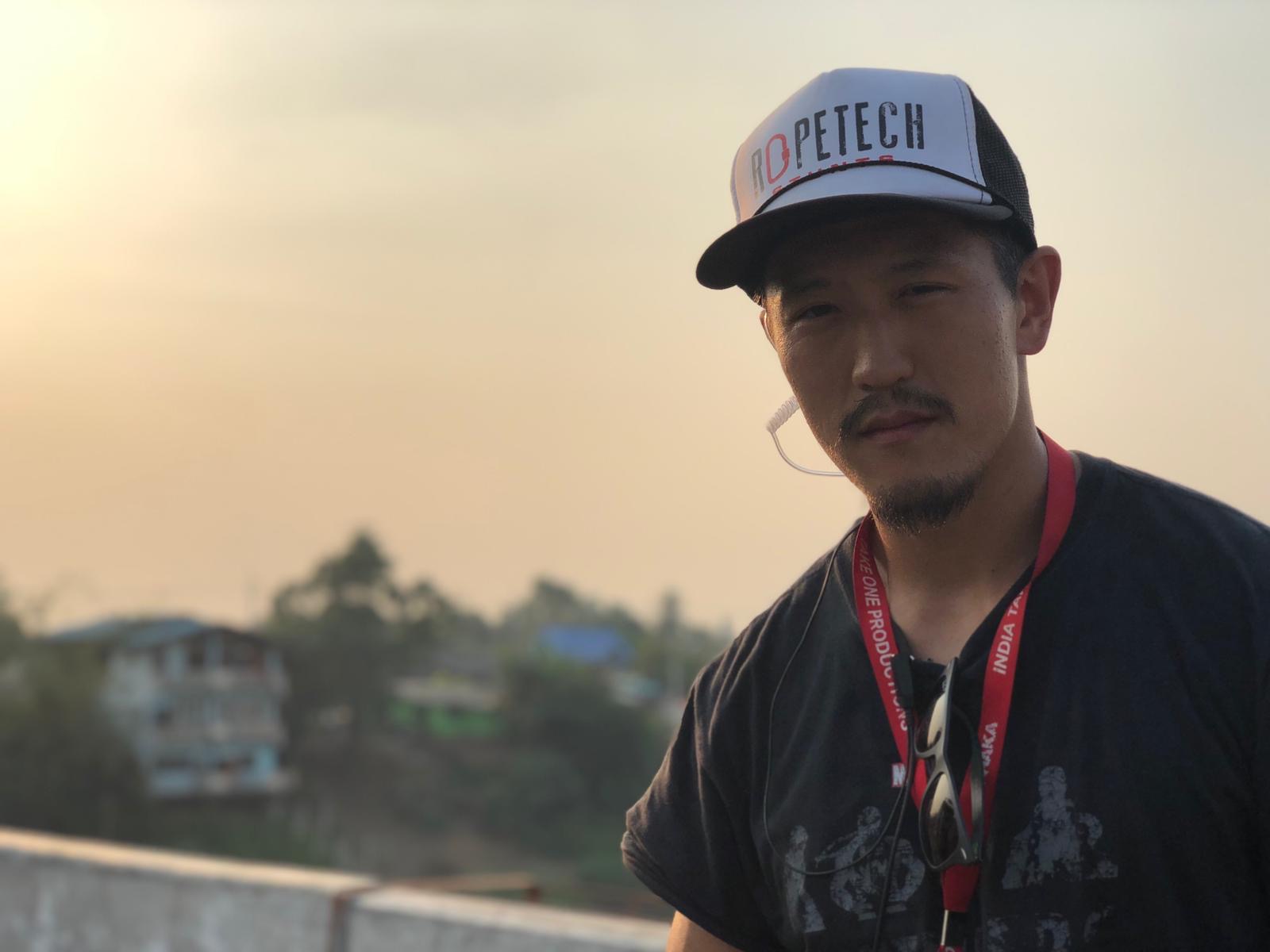 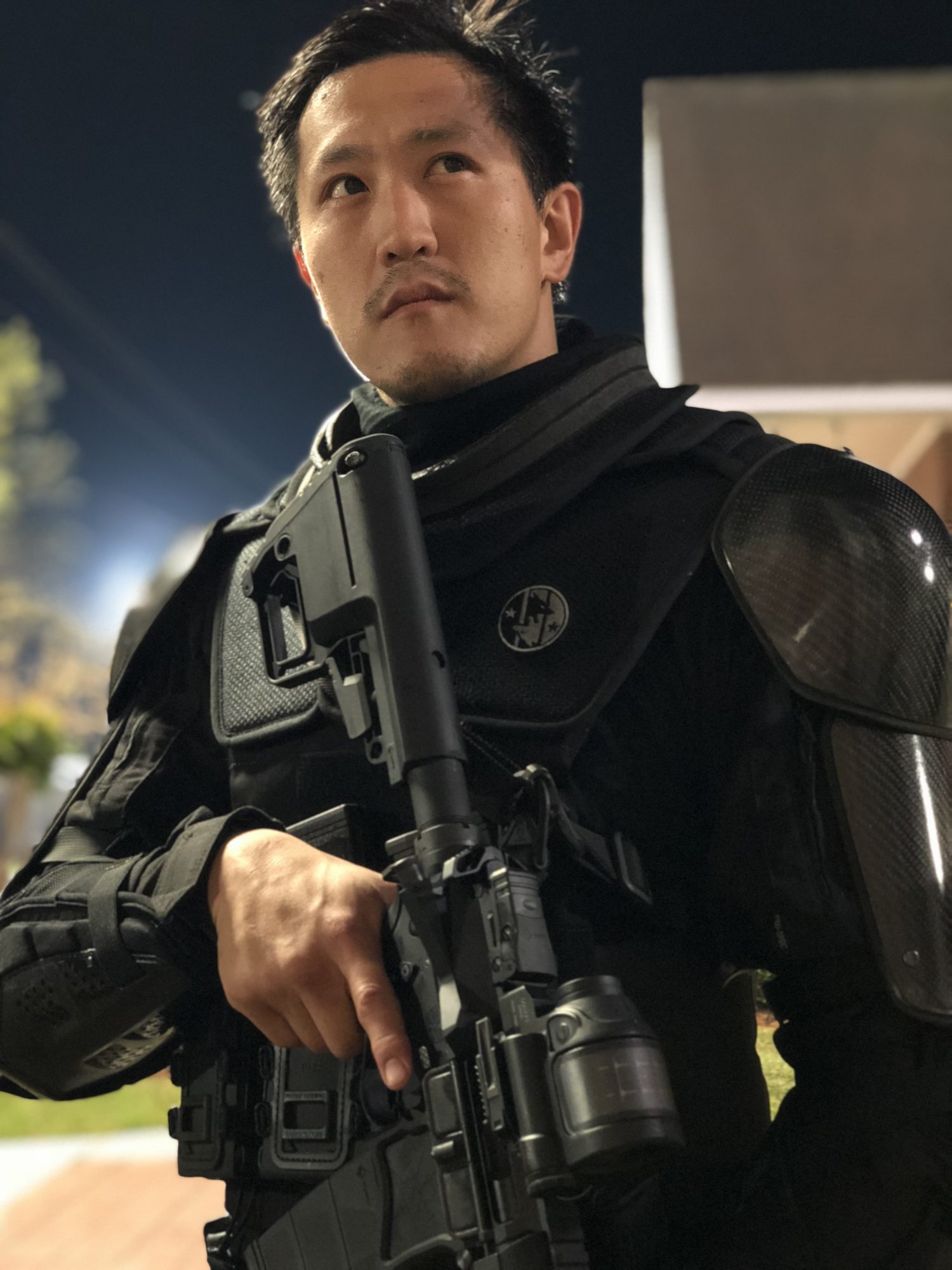