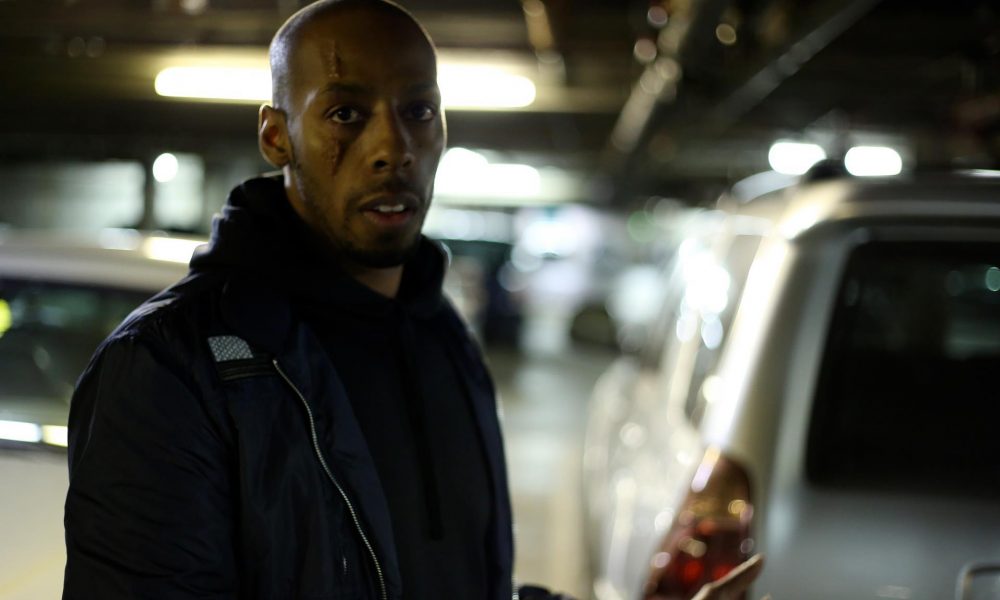 Today we’d like to introduce you to Michael Franklin.

Michael, before we jump into specific questions about your work, why don’t you give us some details about you and your story.
I got my start in Hollywood as a dancer, working for huge artists like Mariah Carey, Rihanna and Beyoncé. I always wanted to act, though I didn’t think it was something attainable at the time because of my professional dancing career. As it turns out, God had a different plan. My agency, Clear Talent Group, sent me an audition for a huge movie called, “Stomp The Yard.” I had worked on the movie, “Fat Albert” prior, but was in costume as the lead actor Kenan Thompson’s dance double with no lines.

After “Stomp The Yard” wrapped, I was completely bit by the acting bug and set out to get into an acting class. The first studio I came across ended up being the best thing for me as a beginner: Lauren Patrice Nadler Studios. There, I studied improv, scene study and character work, which led to joining other actors to form the improv group, “The Mad Jackrats.” Four years later, it was time to make a move. Little did I know, that small change would transform me forever. I met Josh Bitton, an amazing actor and teacher. He introduced me to Meisner, a life-changing technique for actors and I’ve been working ever since.

Overall, has it been relatively smooth? If not, what were some of the struggles along the way?
Smooth? No. Leaving choreography and dance to start all over has been tough on my finances. Acting classes cost money… lol But, I am grateful for the struggle.

We’d love to hear more about your work.
As of now, a recurring role on Apple+’s new series, Truth Be Told starring Octavia Spencer, as well as the hit series, Euphoria on HBO. I think what sets me apart is, I have this thing when the odds are against. Everything around me gets dark and all I see is the goal. Fight for it is just the process.

What is “success” or “successful” for you?
I define success as doing what I love and getting paid for it. 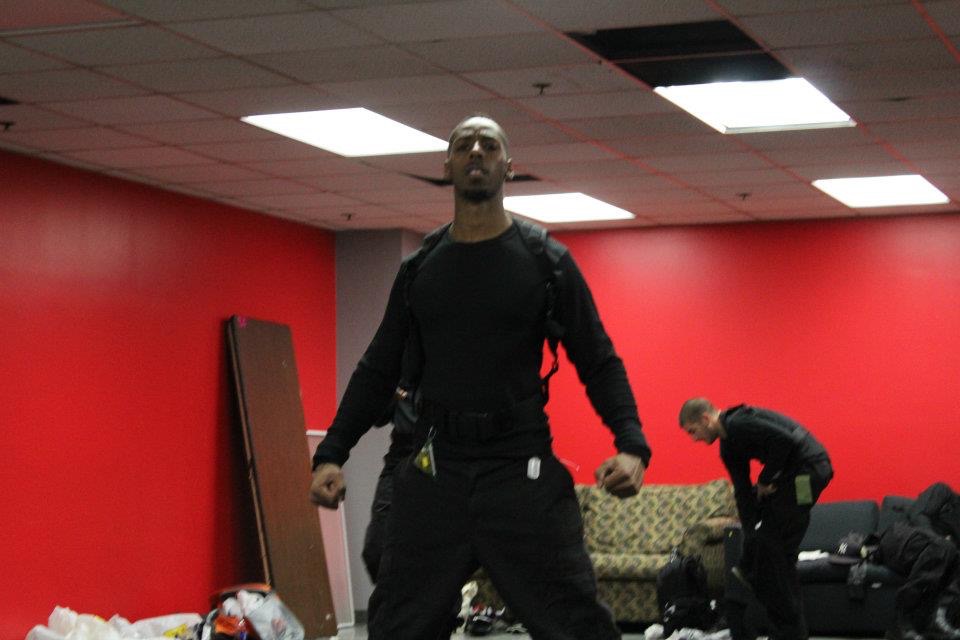 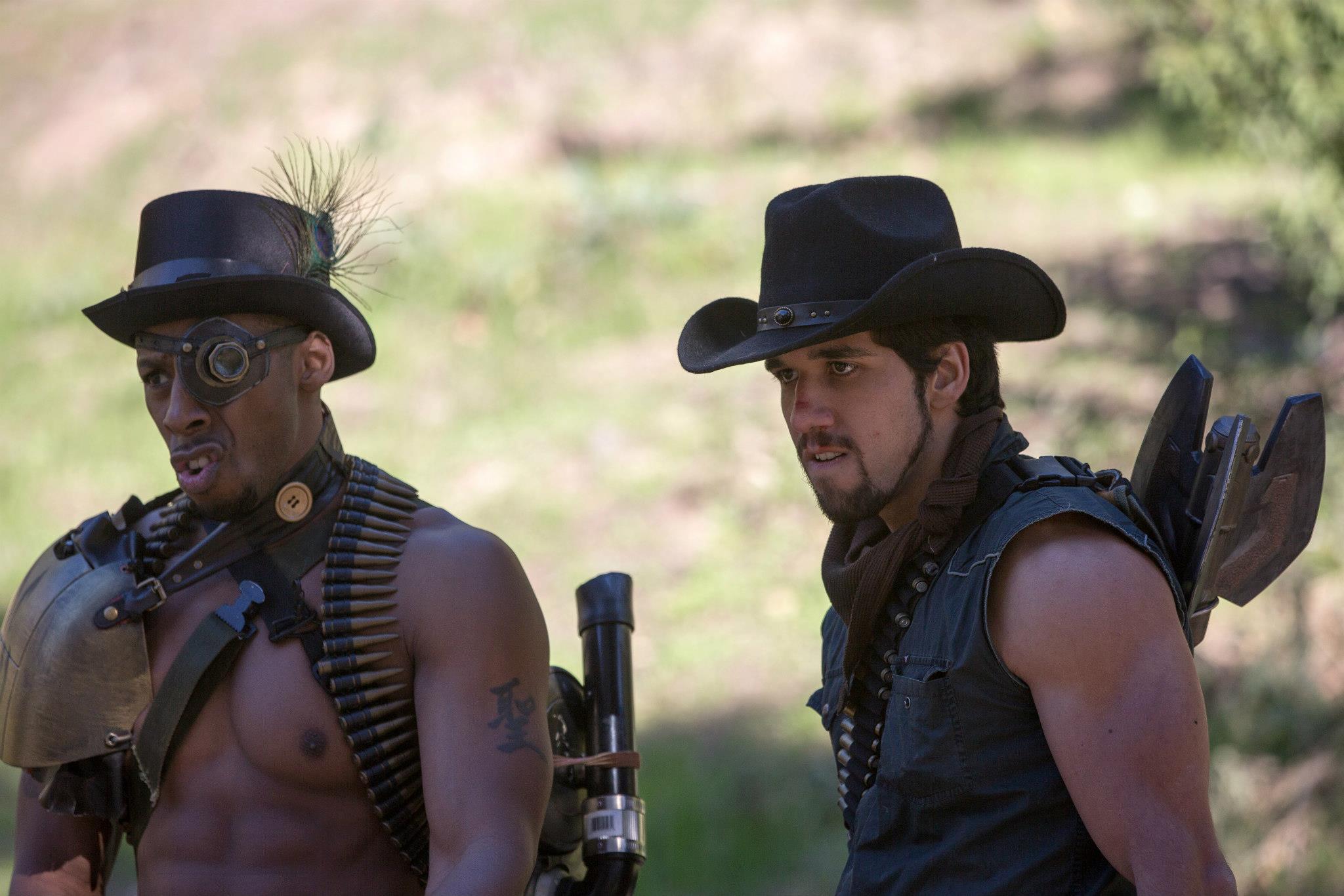 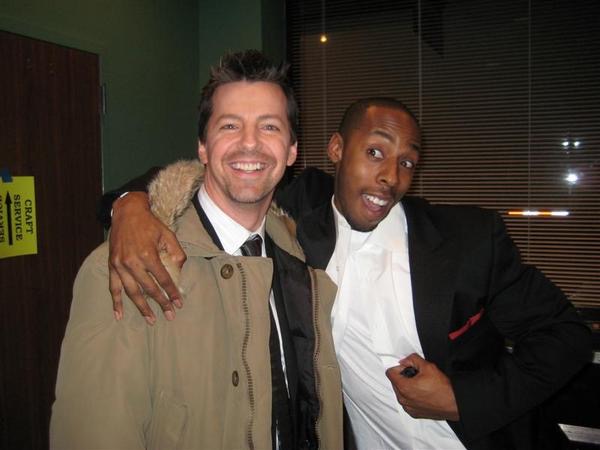 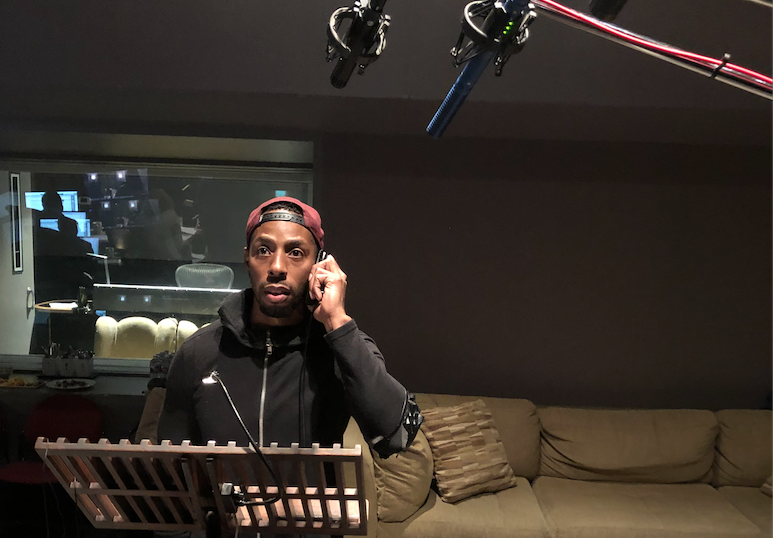 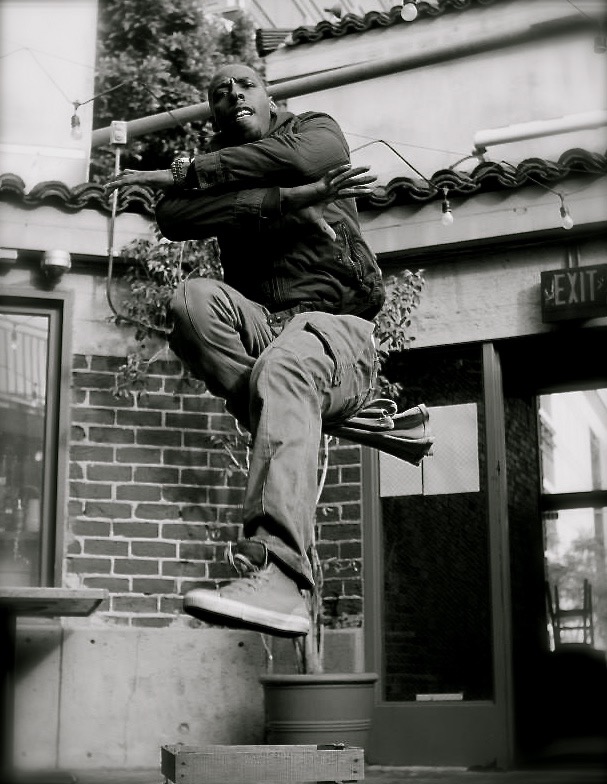