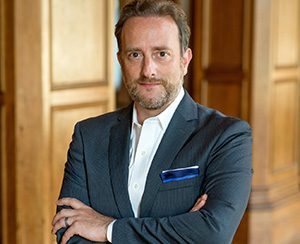 Today we’d like to introduce you to Michael Duddie.

Thanks for sharing your story with us Michael. So, let’s start at the beginning and we can move on from there.
I had a very lucky and blessed start. After moving to Los Angeles from the East Coast in the summer of 1997, I landed a perfect job for a 21-year-old as a production assistant for a little known but promising television series on CBS.

I worked in TV for 10+ years, that promising show (Everybody Loves Raymond) went on to critical and commercial success, and I had the benefit of watching Phil Rosenthal and Ray Romano, among an impressive roster of producers, writers and crew who had the utmost care and professionalism for their job, their lives and the community they created around them.

Network television tends to have a very regular, predictable schedule, so I started moonlighting as a floor manager in a friend’s restaurant in West Hollywood. I showed a strong aptitude for the work and quickly rose up the ranks to Assistant Manager, then General Manager. I loved the immediacy of the business and the community that it created.

I soon realized how much I enjoyed this new lifestyle and left the TV business altogether. I operated another West Hollywood restaurant for a 5-year spell, all the while a small group of friends and colleagues were gathering resources to open up a restaurant/club concept in Hollywood that we exported from The Netherlands call, supperclub.

We opened a supperclub in the winter of 2010, and I took the reigns as General Manager/Managing Partner. I operated that business for its first 3 years, then hired a new GM to allow me more time at home with my newly born daughter. It was also in 2013 where one of the supperclub’s partners approached me about helping his friend cater his new jewelry store grand opening in Beverly Hills.

The executive chef at supperclub Los Angeles, Guus Wickenhagen, was a transplant from the supperclub corporate flagship in Amsterdam and had wowed us all with his efficient, clean prep, delicious food and unwavering attention to detail. Guus and I took the show on the road for that first time and flawlessly hit the event out of the park.

From that event, came another. It all started to slowly grow, in a completely organic way. We would cater an event, people at that event would inquire and call, and so it went. We were always in the restaurant business and would do events on the side.

We had people encouraging us to do more events, and we finally started to listen in March of 2016, when a fairly large event opportunity came our way. Guus and I catered a very elite, high profile dinner at one of the city’s most exclusive, hidden venues, and it became clear finally that we were having too much fun, and it was time to do this full time.

Our little side business was no more, and the hunt for a facility was on! We rebranded, started making calls, and things just started to fall into place, one after the next.

Has it been a smooth road?
The road was not entirely easy, but it is clear in hindsight that the issue was always our intention. Once we set our intention clear, that we would focus our energy 100% on special events, and get out of the restaurant business, doors started opening.

So let’s switch gears a bit and go into The Copper Key Catering & Events story. Tell us more about the business.
Our specialty is delivering restaurant quality food and beverage in any setting. We are known by Special Event production companies as being a turnkey culinary producer that can remove the heavy lifting of planning logistics and deliver a consistent, premium product.

Our ability to get in and out of venues is top of our class. We realized early on that materials handling was a critical aspect of Special Event Catering and Production, and developed proprietary systems to ensure efficient, clean and proper delivery of every aspect of what we do.

How do you think the industry will change over the next decade?
Food & Beverage as an experience is not going anywhere. We get hired by the top event marketing companies, who take great lengths to wow Influencers, clients and consumers with unique, one on one experiences with the brands they represent. The food & beverage program needs to integrate seamlessly into that.

We now, however, see this concept moving into social events. Brides are asking for food experiences and Instagram-able food moments. The new age is upon us, and the smart companies are thinking beyond amazing flavor profiles — it also about how their offering presents, photographs. The ante has been raised. 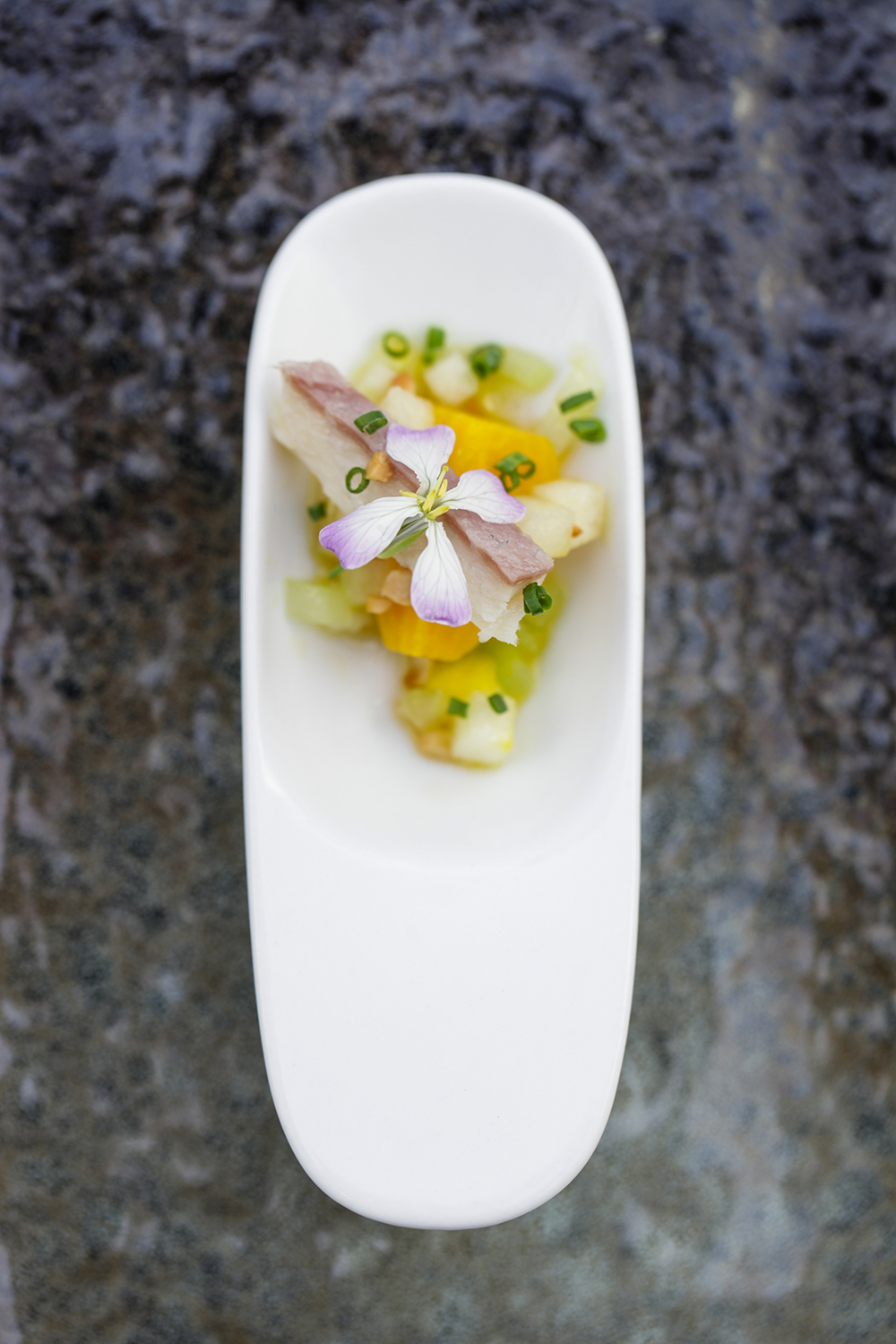 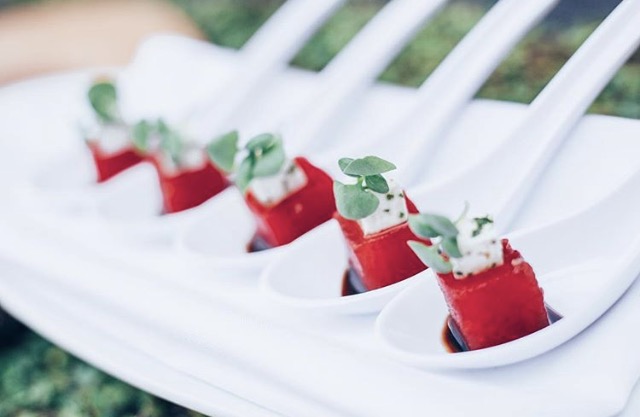 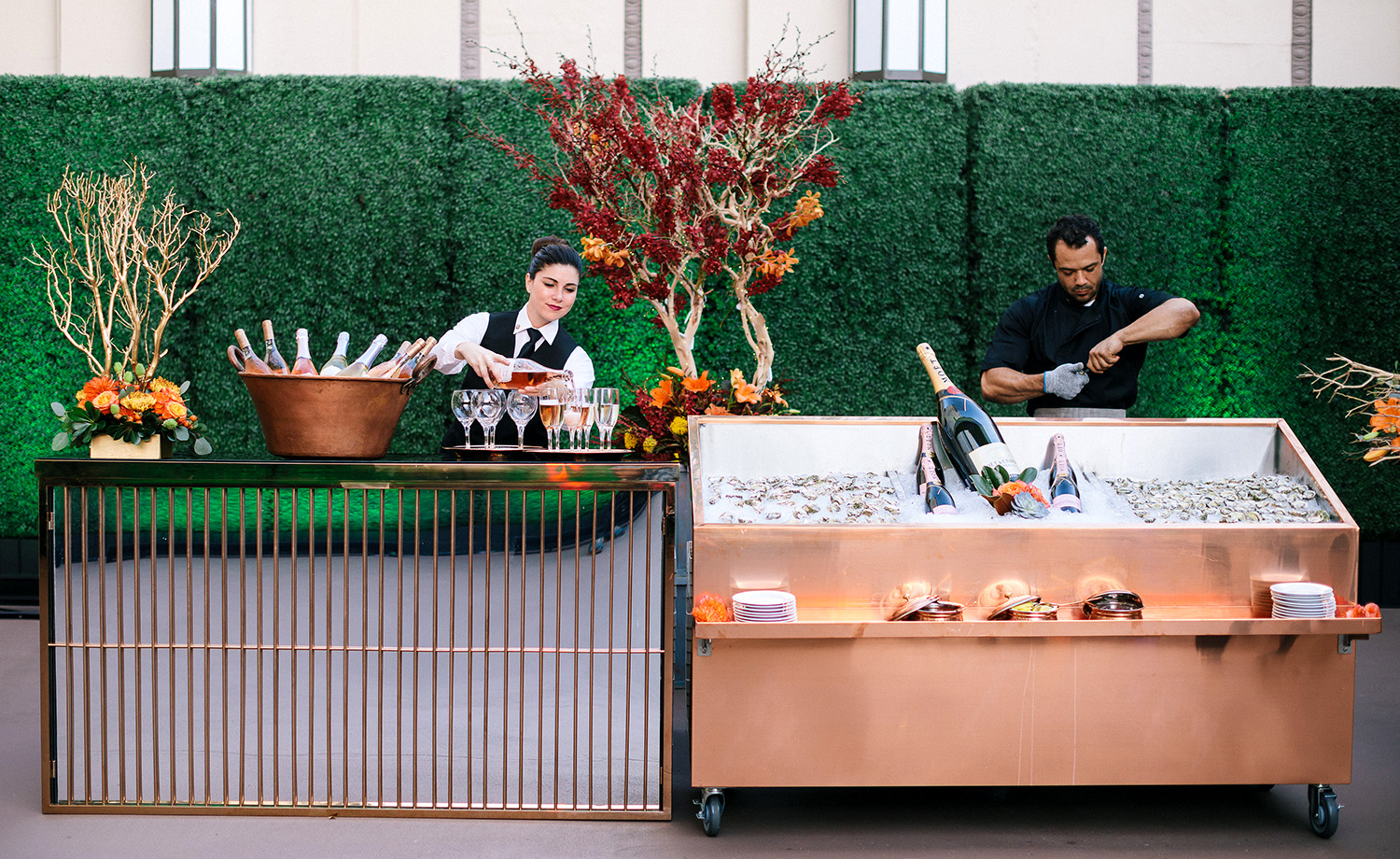 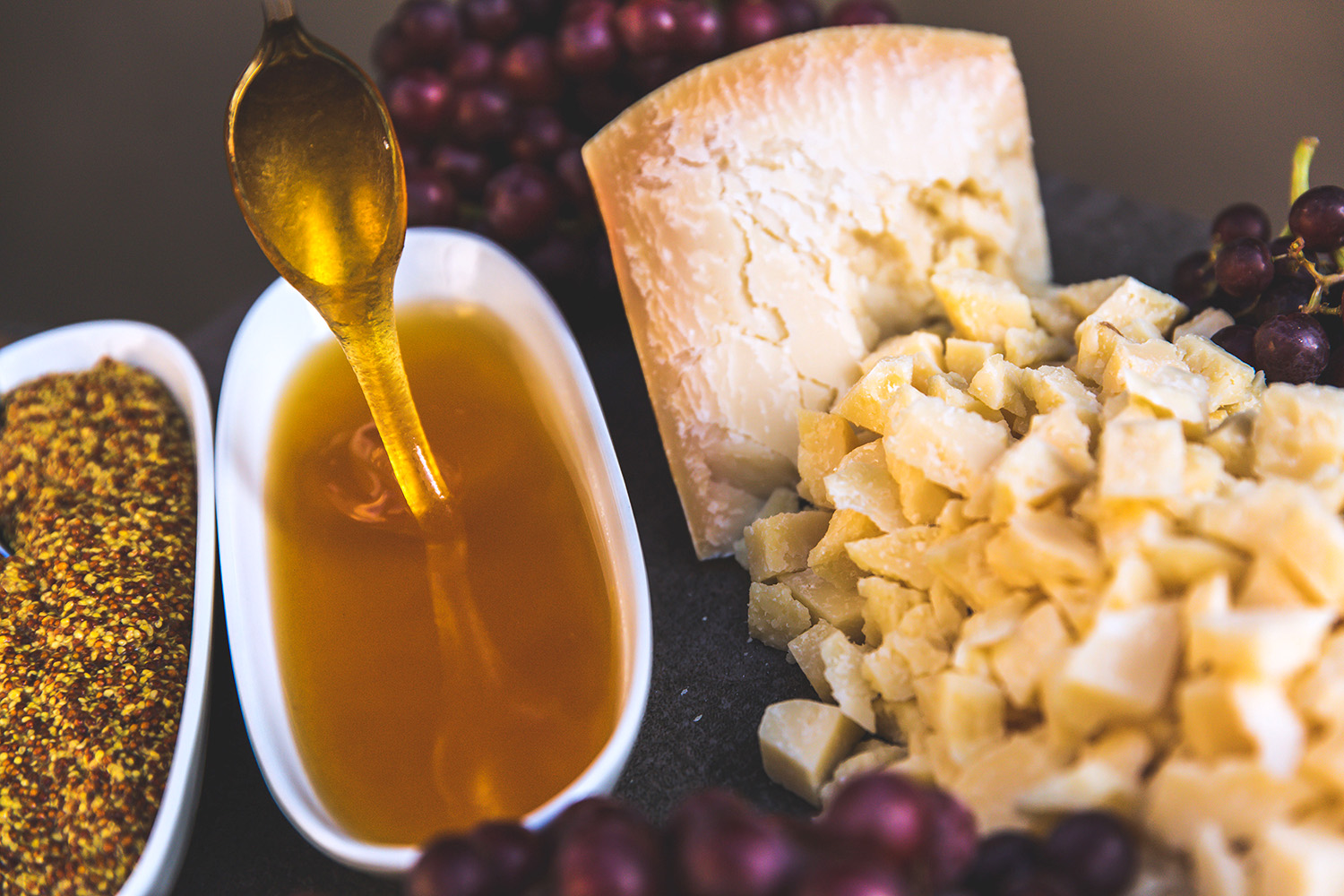 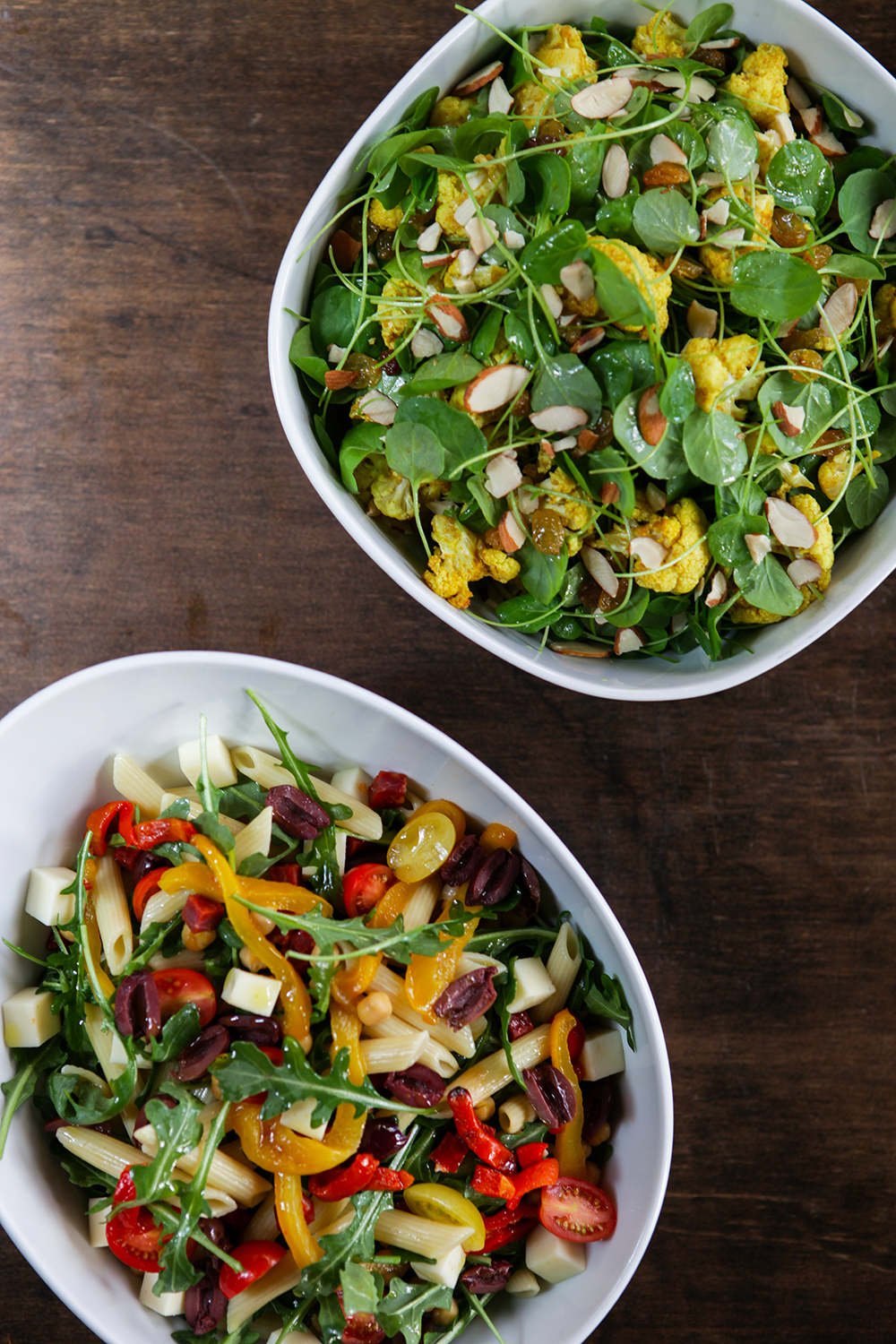 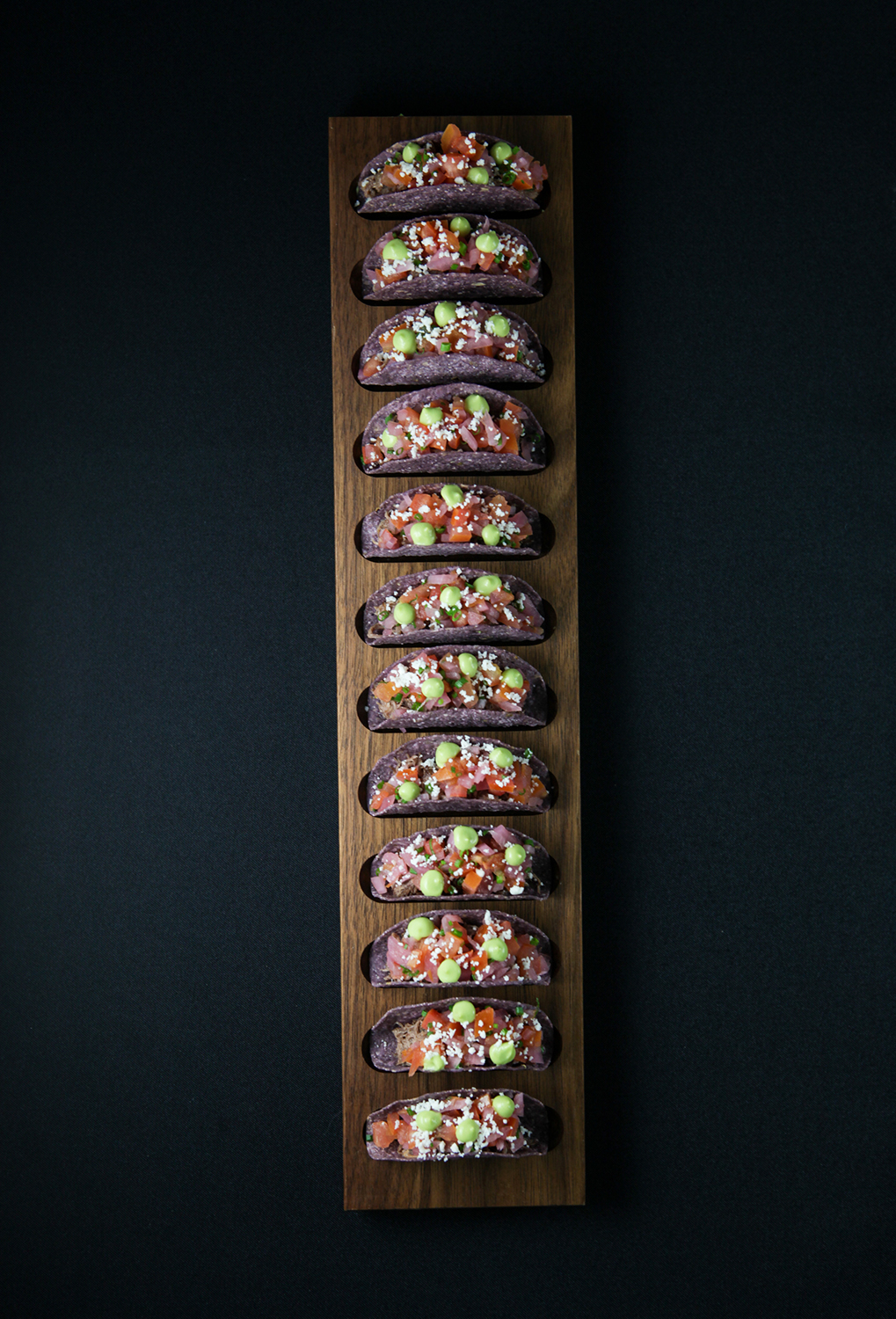 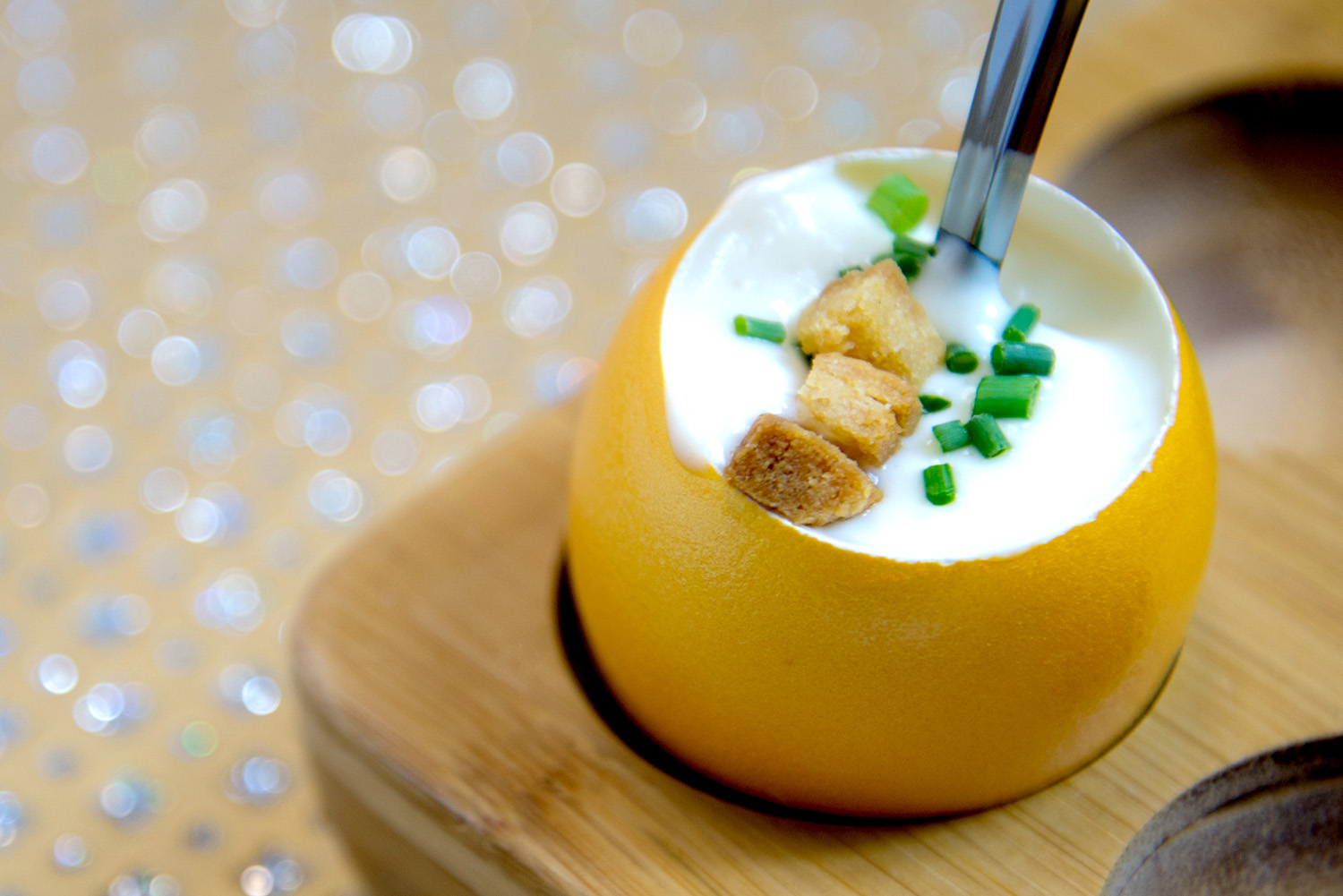