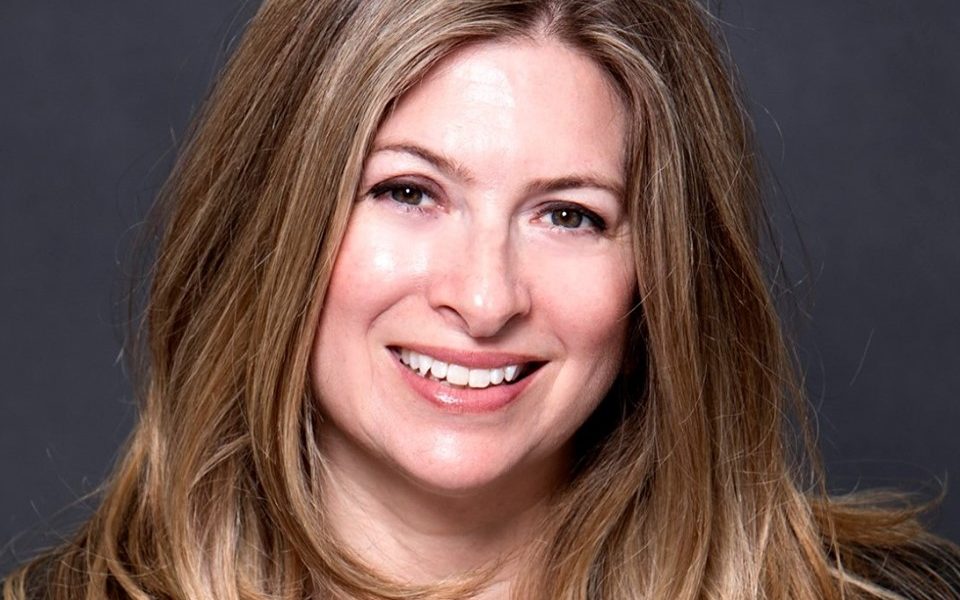 Today we’d like to introduce you to Melissa Gould.

Melissa, let’s start with your story. We’d love to hear how you got started and how the journey has been so far.
I started out as a staff writer on Bill Nye the Science Guy. It was a great gig! I got to live in Seattle during the grunge era. I then went on to write for shows like Party of Five, Beverly Hills 90210, Providence, and Lizzie McGuire.​ In between all of those staff jobs, I pitched, sold, and wrote a variety of TV movies for networks such as NBC, Lifetime, and Disney Channel.

We’re always bombarded by how great it is to pursue your passion, etc – but we’ve spoken with enough people to know that it’s not always easy. Overall, would you say things have been easy for you?
Working in television and in “the business” is exciting but you always get the sense that you are disposable. It’s sort of cutthroat in that there a hundred other people behind you, clamoring to get in. Also, the big surprise for me was that the actual writing – meaning the script – is such a small part of the work in away. In a lot of ways, working on a show is writing by committee and it sort of sucks the fun out of it after a while. That said, I loved every show I ever worked on.

We’d love to hear more about your work and what you are currently focused on. What else should we know?
When my husband died unexpectedly of complications of Multiple Sclerosis and West Nile Virus, I really needed to excuse myself from the business. I was suddenly an “only” parent and I took that responsibility very seriously. It took about a year before I started writing again, but at the suggestion of a close friend, I started to write about myself – something as a screenwriter I never thought I would do!

But I found writing about being a youngish widow was very cathartic. It was part of my healing process. When friends would ask how I was doing, I’d send them an essay I wrote about grieving and loss. My stories resonated and I was invited to join the Huffington Post as a frequent contributor. Once I did that and got over the self-consciousness of writing such personal stories, I started to hear from other young widows around the world. We are an interesting demographic as most people don’t expect to lose their spouse when your career is just taking off or you have young kids at home. Not a lot of people have felt grief at this stage of life so it can feel isolating. Writing about it really connected me to a community I’m so grateful for.

I always say that I don’t look like a widow (too young), I don’t “act” like a widow (I found love again), but I feel like a widow. This is what makes me widow….ish. People sort of get that.

Has luck played a meaningful role in your life and business?
I believe what Oprah Winfrey has to say about luck which is, there’s no such thing! I’m paraphrasing, of course, but she says that luck is when preparation and opportunity meet -that’s exactly what happened with me. I had been writing so much that when the opportunity to write for the Huffington Post came up, I was ready. That then opened the door for me to start pitching and writing other essays and I’ve since been published in the Los Angeles Times, The Washington Post, The New York Times and a lot of really great outlets. Eventually, I decided to take things even further and pitched a memoir based on my widow…ish experiences. Little A, an imprint of Amazon, bought my proposal and I’m currently writing my book. It’s very exciting, thrilling, actually. 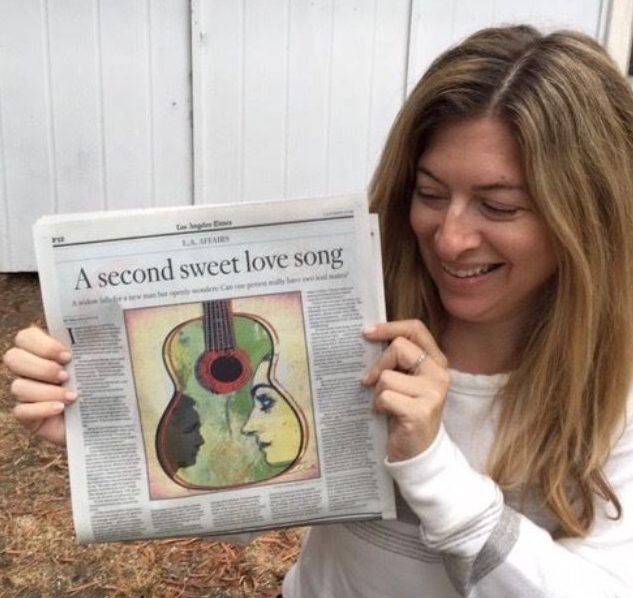 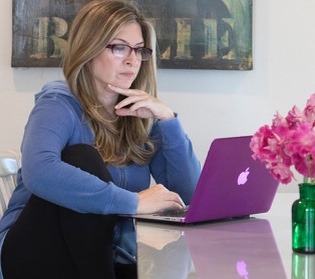 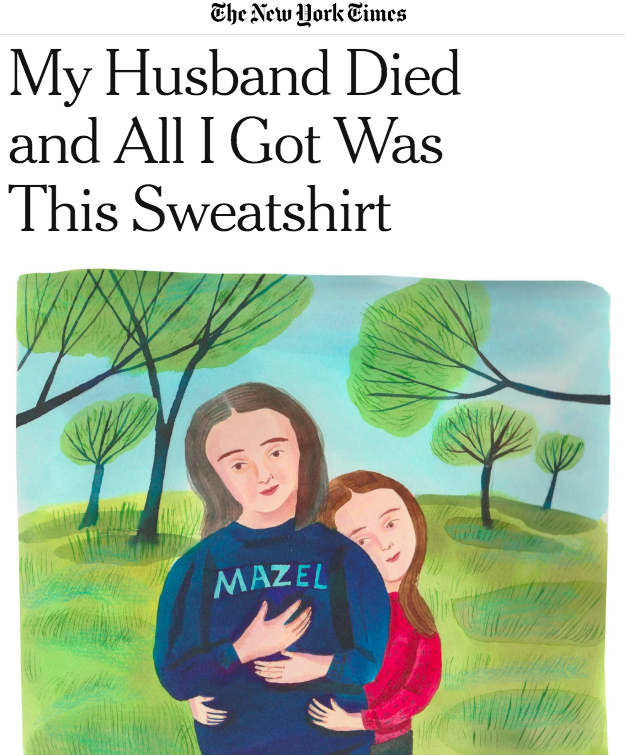 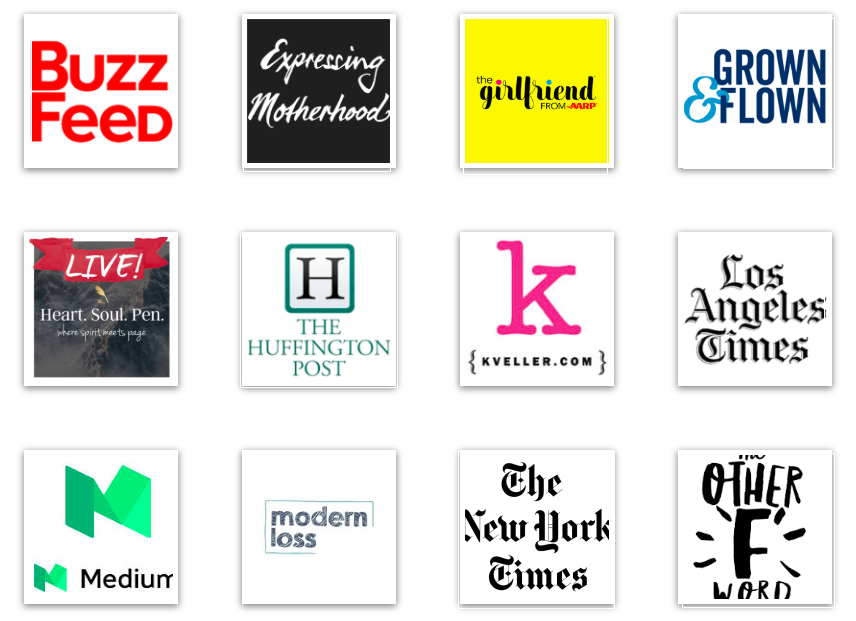