Meet Matthew Leutwyler of We Are Limitless in Toluca Lake 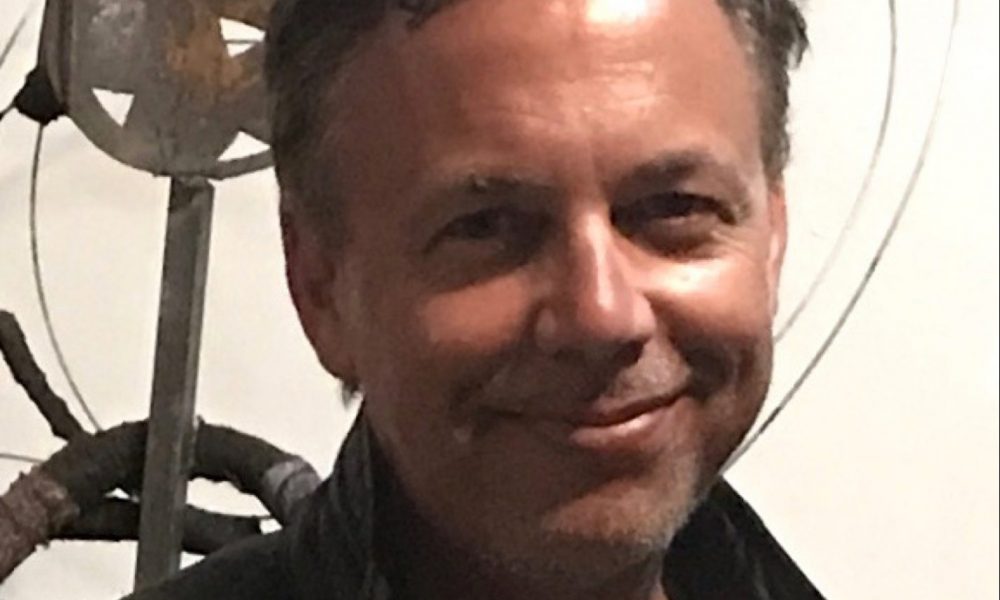 Today we’d like to introduce you to Matthew Leutwyler.

Thanks for sharing your story with us Matthew. So, let’s start at the beginning and we can move on from there.
In June of 2012, I took time off from my production company and with my friend Nichols St. Louis, traveled to Rwanda to volunteer at the Noel Orphanage in Gysenyi. The trip’s impact on my life cannot be easily explained. Nearly 600 children were living in the orphanage and though the facility is run by some truly caring people they are tremendously understaffed and lacking in access to food, clothing and education. Surprisingly the spirit of these children is off the charts.

Most people know of Rwanda because of the 1994 genocide and so I think they would be surprised to hear that the country has done a remarkable job of healing its wounds and turning towards the future with a surprising measure of optimism. The government has moved to eliminate the labels associated with a tribal identity and successfully rallied the country under the unifying Rwandan banner. The generosity and kindness of the people were the two things that stood out most to me on my visit.  That said, many of the children in Rwandan orphanages are there as a result of the genocide when 800,000 people were killed (500,00 over a 100 day period). Eighteen years after the genocide the number of young orphans has increased, but now as a consequence of AIDS and poverty.

While we were there we decided to visit Sonrise School in Musanze, about 2 hours away. Sonrise is one of the top boarding schools in Rwanda and offers a clean living environment and structured classes and the cost by U.S. standards is ridiculously low. After the tour of the school, I thought we should work on getting some of the children out of the orphanage and into this wonderful place to give them an opportunity to pursue what everyone deserves… a chance to become whatever they want to be… without the limits that they have at the orphanage.

I returned over Christmas 2012 to deliver some toys and clothes to Noel and to make arrangements for three children to begin school and it is going very well but there are so many more deserving children still back at Noel. I hired a math and English teacher to work with these students still living at Noel in hopes of preparing them to move into schools in the coming months.

In April 2013, I returned and hired WAL’s first full-time employee, Angel Mutesi, to help coordinate efforts locally. We also selected eight additional children to sponsor and moved them into their new schools. We took on four 1st year university students whose sponsor lost their funding and had to drop them after promising them a four-year education. Five years later, the WAL family has grown to include 42 students.

Overall, has it been relatively smooth? If not, what were some of the struggles along the way?
This has been anything but a smooth road. If I had known how difficult it would be to find funding and manage the education, health and well-being of so many children I doubt I would have taken on the challenge. That said, I am glad no one told me because, despite the challenges, I am grateful for the chance to offer these amazing kids and opportunity to realize their full potential. So many have exceeded my wildest expectations. The first of our students have recently taken their SATs and begun applying to schools in the United States. How we will finance their higher education is still unanswered but these young women are holding up their end of the bargain so we will have to find a way to hold up ours.

Please tell us about We Are Limitless.
The charity has made me more driven as a filmmaker for a couple of reasons. Obviously, the incentive to make more money is imperative as fundraising only covers about 65-70 percent of the annual budget. Additionally, I am much more interested in telling stories that entertain as well as inform or expose an audience to issues that are under-reported or simply unknown to the western world. Recently, I had the opportunity to combine by the passion for filmmaking with the charity when I co-created and shot with Erik Palladino and Vincent Ventresca, a comedy TV pilot set against the backdrop of a children’s NGO in Rwanda. The show skewers the idea of the white savior “industrial complex” and western misconceptions of Africa in general. Additionally, I am developing a political/environmental thriller set against the world of Nigerian oil piracy that I am hoping to shoot at the end of 2018. On the post-production side of the business I have partnered with colorist Adrian Colbert to form Lightsmith Post, a one-of-a-kind mobile color grading suite that runs on solar power and allows for clients to create dailies on set or even complete final color grading at the office or even at the convenience of their home. 10 percent of all sales going to We Are Limitless.

If you had to go back in time and start over, would you have done anything differently?
Not sure, I would have done anything differently but I have learned that I am at my best when I make my boldest moves. It challenges me to find solutions in order to reach goals that I would otherwise have thought were out of reach. Additionally, working with these kids in Rwanda and DR Congo has inspired me to look closely at everything I get involved with and really be sure that it matters on a macro level. 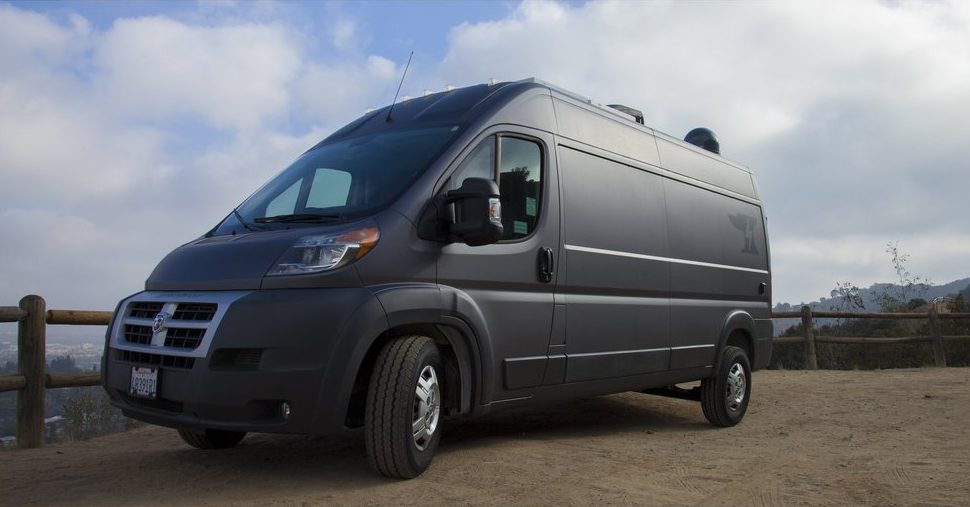 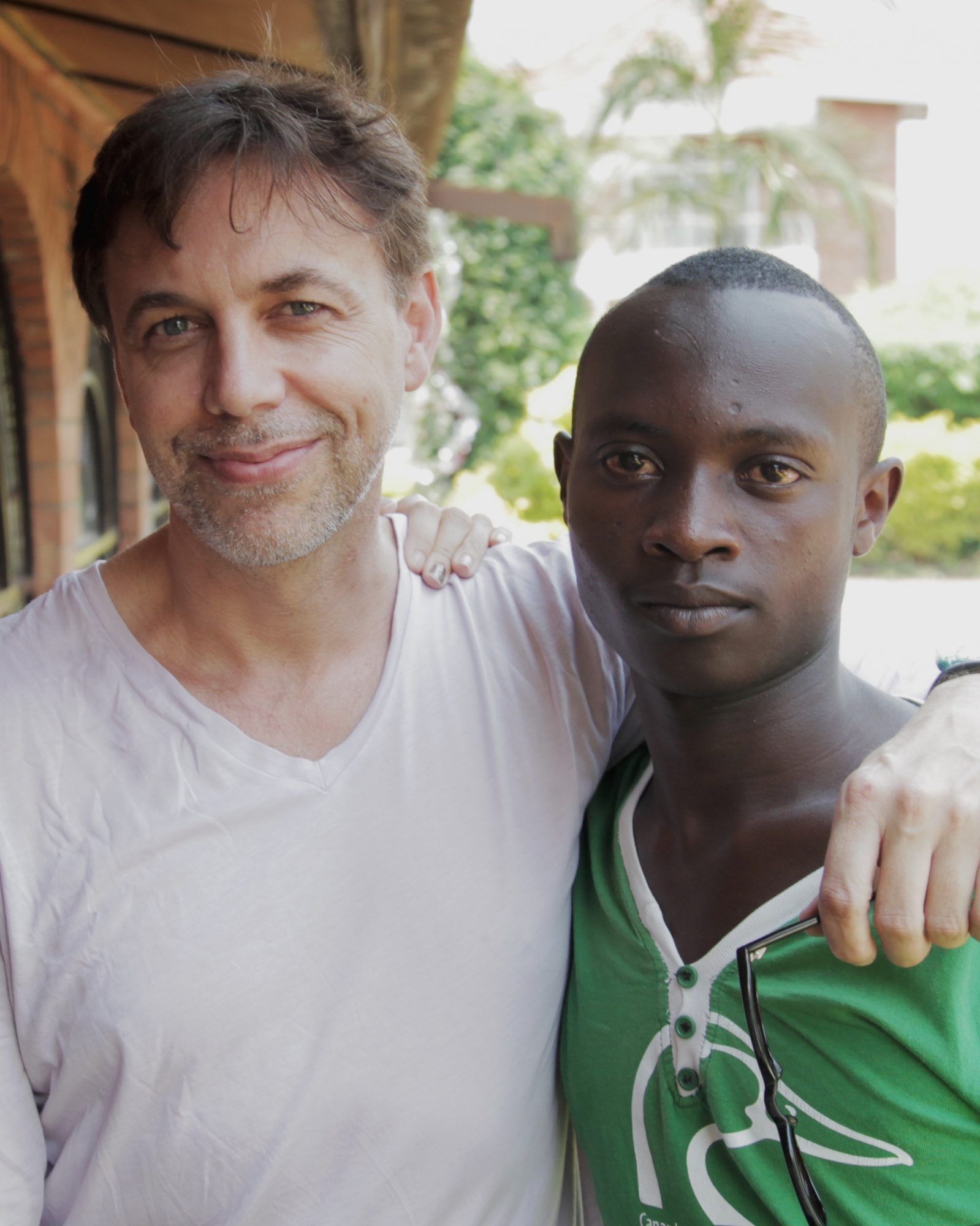 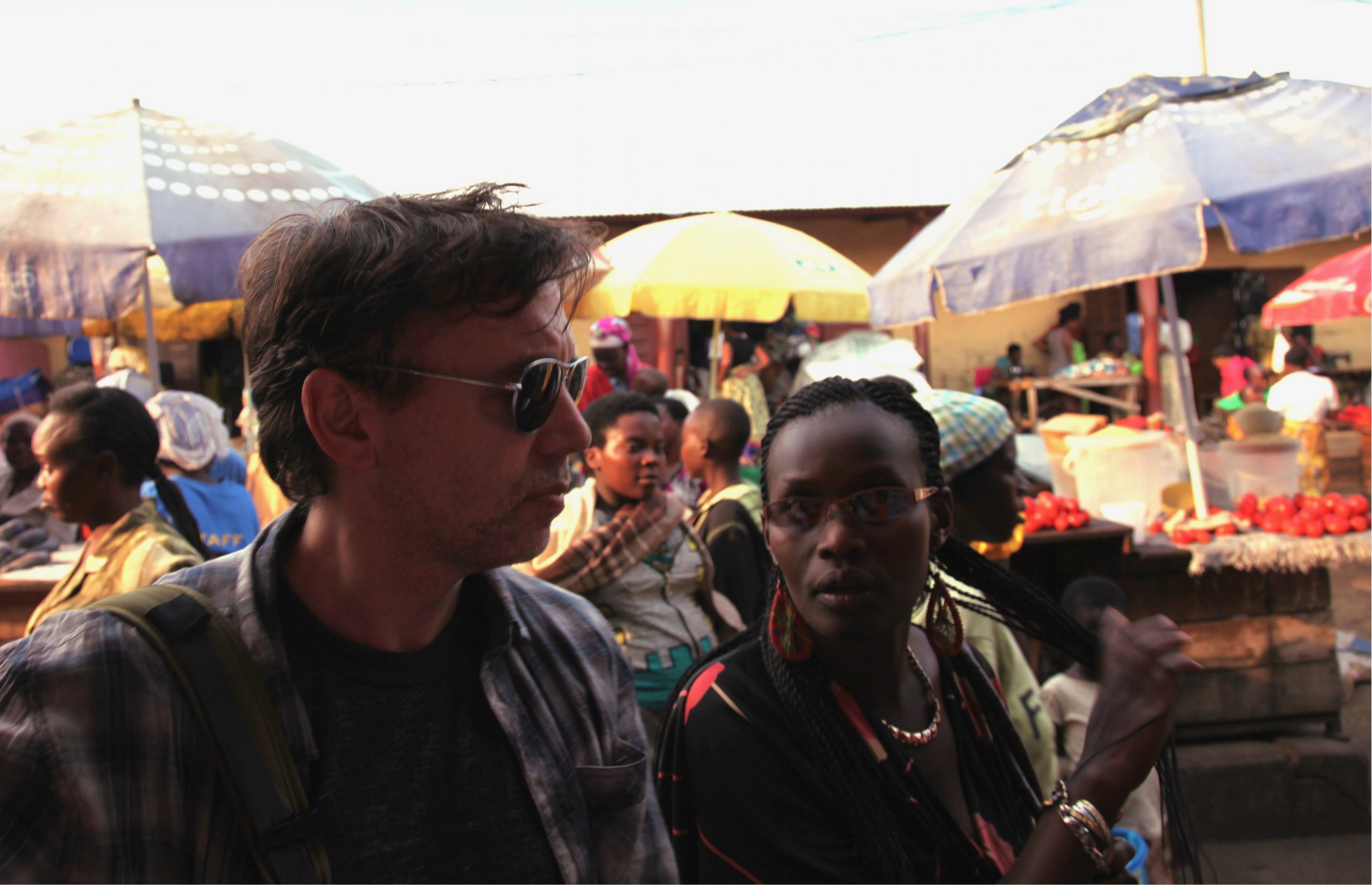 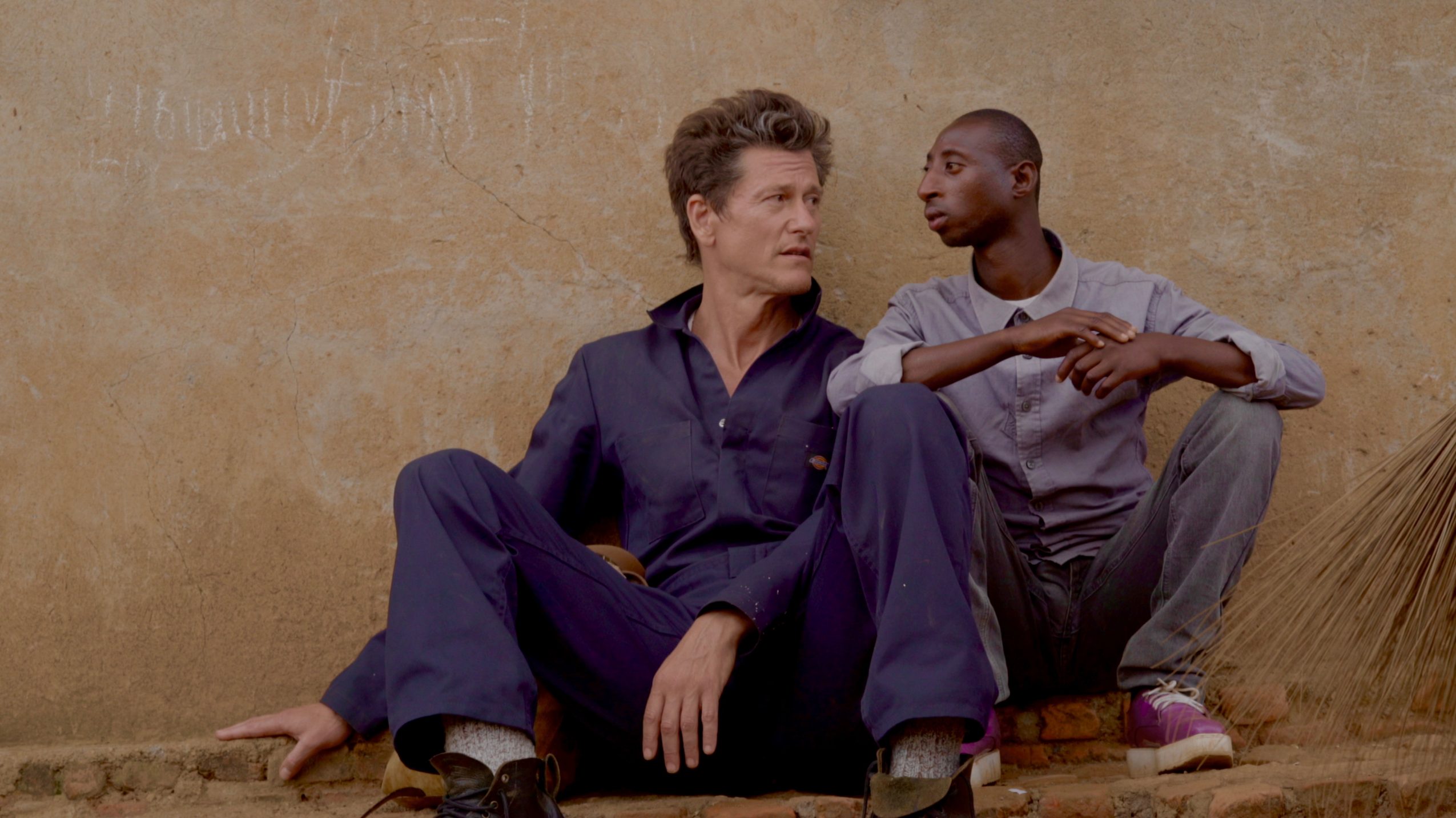 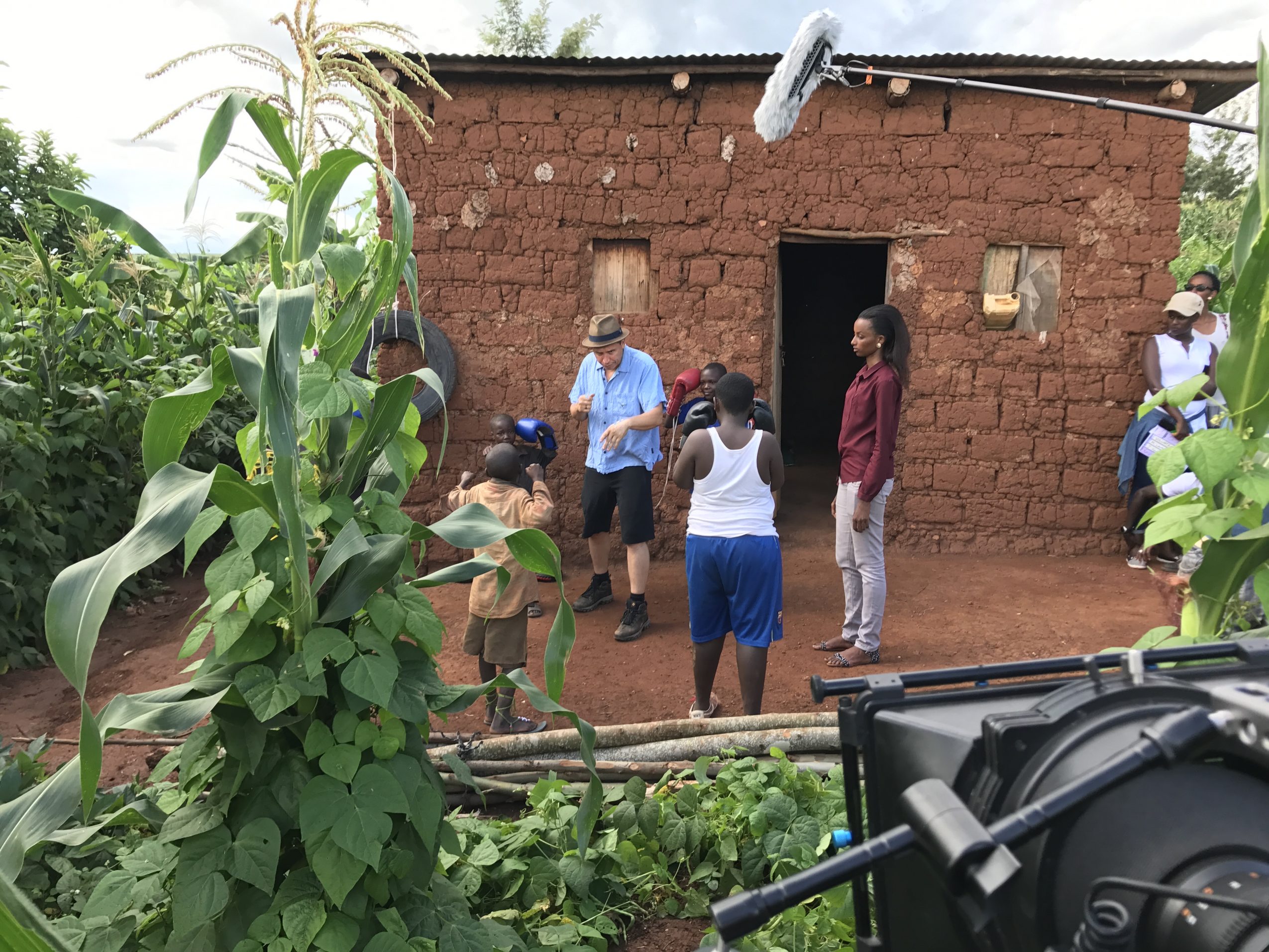 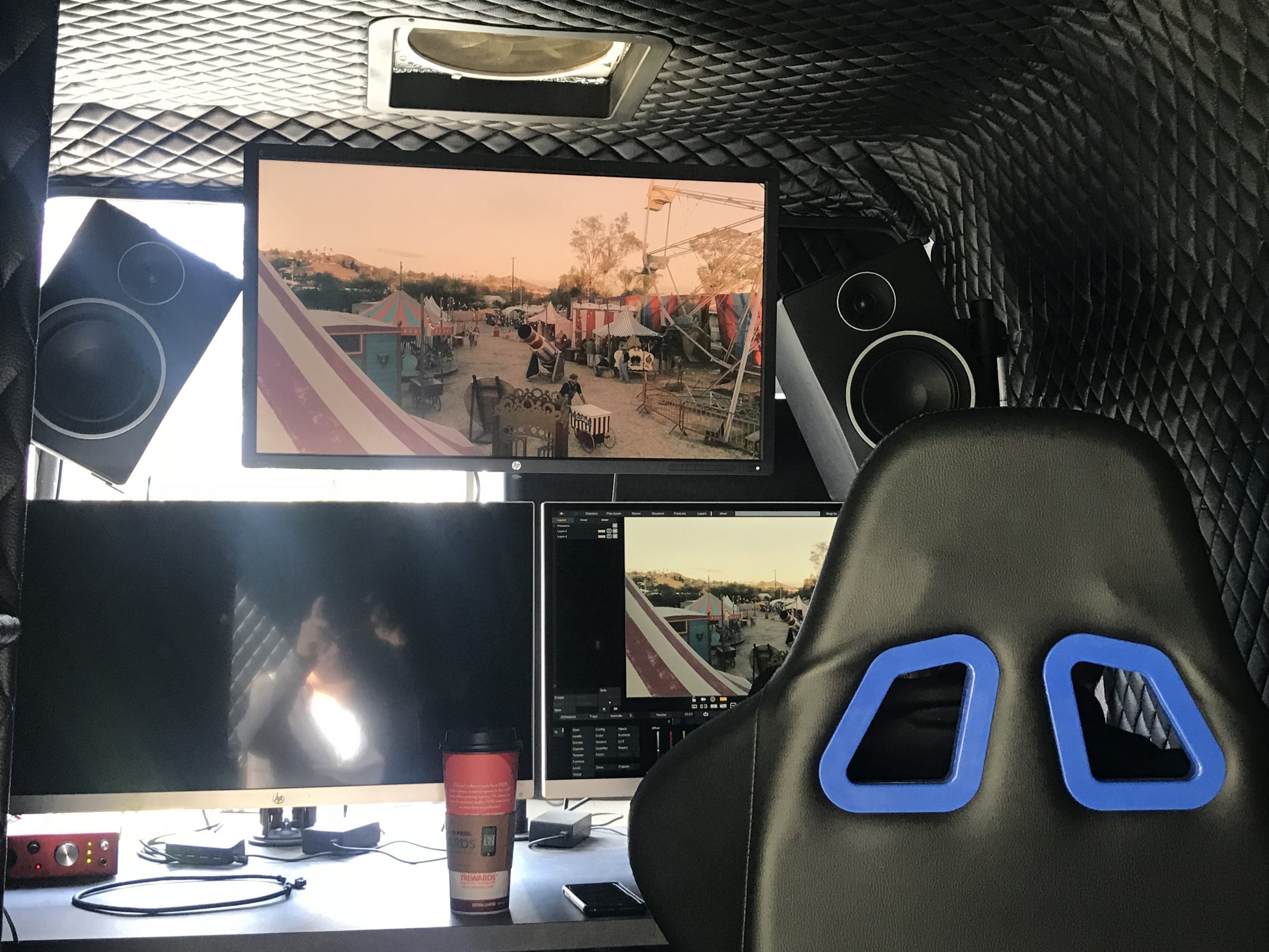