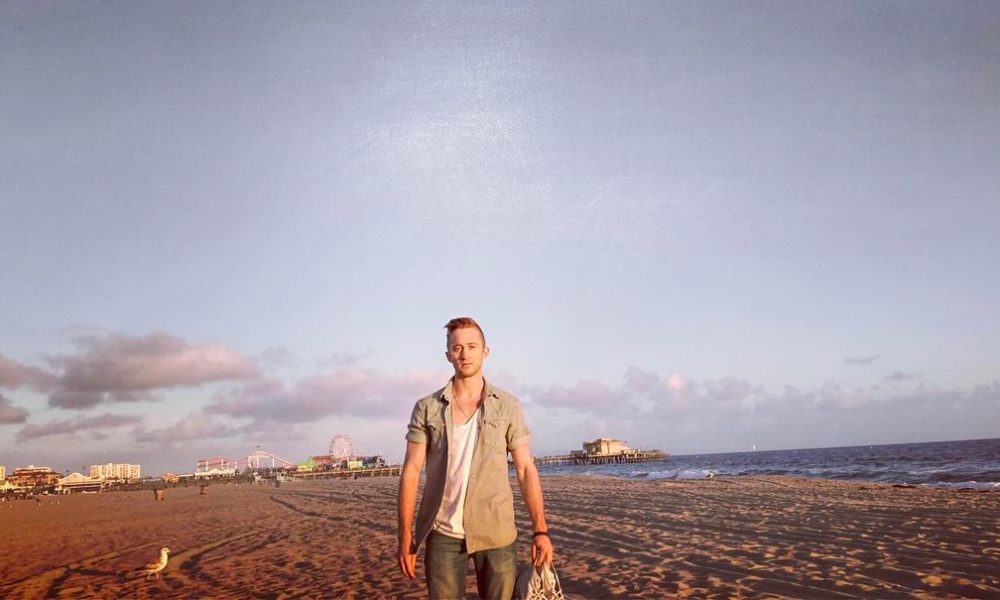 Today we’d like to introduce you to Matthew Dennis Lewis.

Matthew Dennis, can you briefly walk us through your story – how you started and how you got to where you are today.
I used to work at a tanning salon in Binghamton, New York. One slow day, I was sitting there with my friend Danielle (who took many of my earlier photos and headshots) discussing whether or not I should move to NYC. I was dabbling in modeling then and my twin brother Russ was already in NYC attending an acting conservatory. Not even five minutes after my talk with Danielle, Russ called out of the blue and asked if I would ever consider moving to NYC. It was a sign. That weekend I packed my bags and moved there. I loved it and made some amazing friends, but like most people starting out in the industry, I had my ups and downs. I started to lose my passion for acting and the arts. So I started looking for something new to bring joy and excitement into my life, which is when I found Muay Thai. I trained at Evolution Muay Thai and decided very quickly to join my coaches fight team to train and fight competitively. I loved every exhausting, painful minute of it but after 3+ years of putting acting on the back burner I started to yearn for it again. This is when I made the really hard decision of leaving my fight family behind and moving to Los Angeles. I couldn’t give up on the dream I had of acting. The hidden blessing was that my martial arts background played a huge part in helping me land many of my earlier jobs and getting my foot in the door. Everything happens for a reason, even if you can’t see it in the moment. Stay true to yourself, and the path will lead you.

Great, so let’s dig a little deeper into the story – has it been an easy path overall and if not, what were the challenges you’ve had to overcome?
I’m sure my path has been just as bumpy as most in this industry. There are many struggles, the biggest being uncertainty. So much of it is beyond your control which can make it really hard to understand and keep faith in yourself.

We’d love to hear more about your work and what you are currently focused on. What else should we know?
I’m very proud to have been a part of the Emmy award-winning Netflix series Godless. Filming a western is one of those bucket list items when you’re an actor. I fell in love with the horses and open plains of New Mexico. Maybe I’ll retire there someday. I’ve also recently worked on the hit CBS series Blue Bloods, and feature film Burning Shadow. A fun fact is that I got to work with my twin brother on all of those. It makes the journey much cooler being able to share it with him. (We recently teamed back up with the writer/director of Godless, Scott Frank, to work on another Netflix series. So keep a lookout or that.)

Do you look back particularly fondly on any memories from childhood?
Anything that involved exploring in the woods. I grew up in a very rural community with lots of forest everywhere. 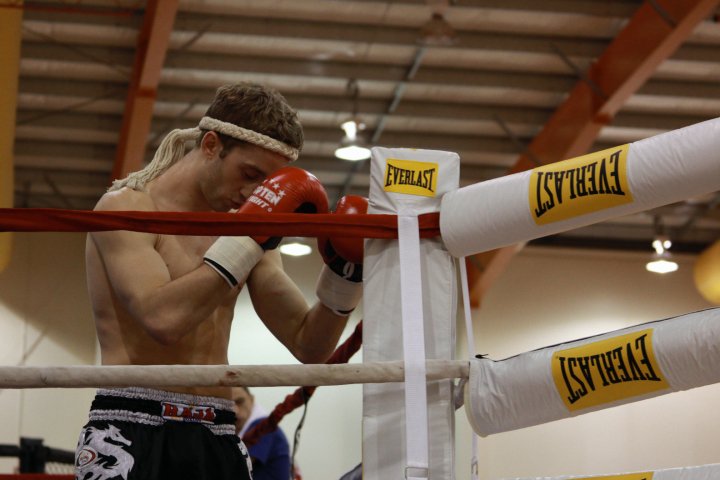 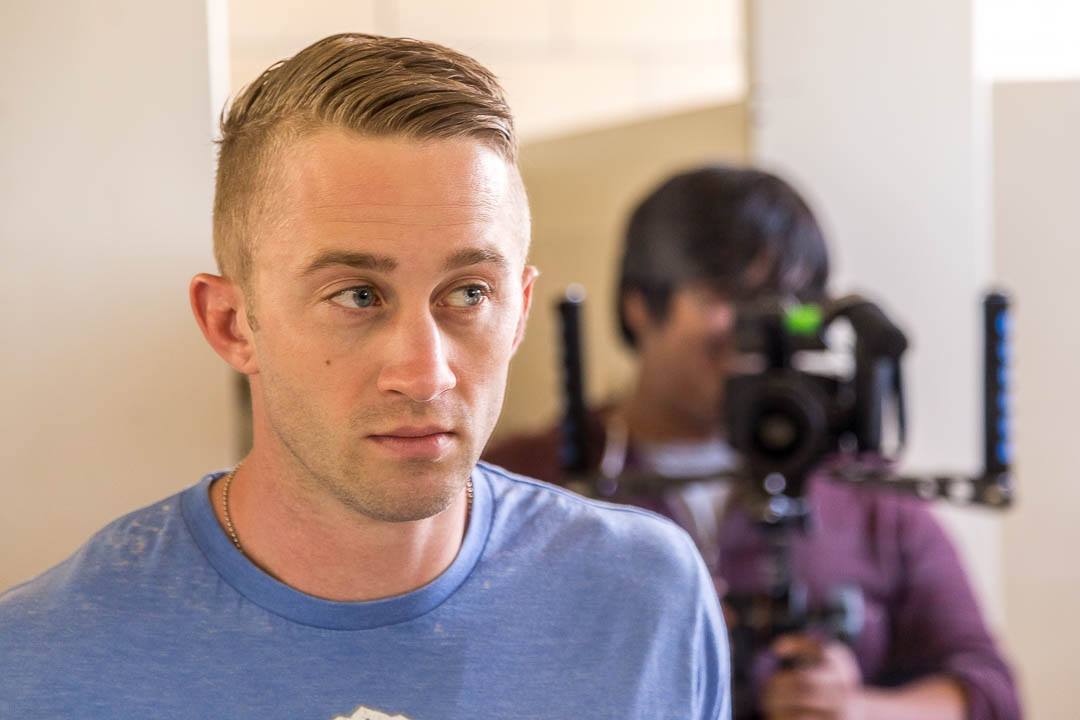 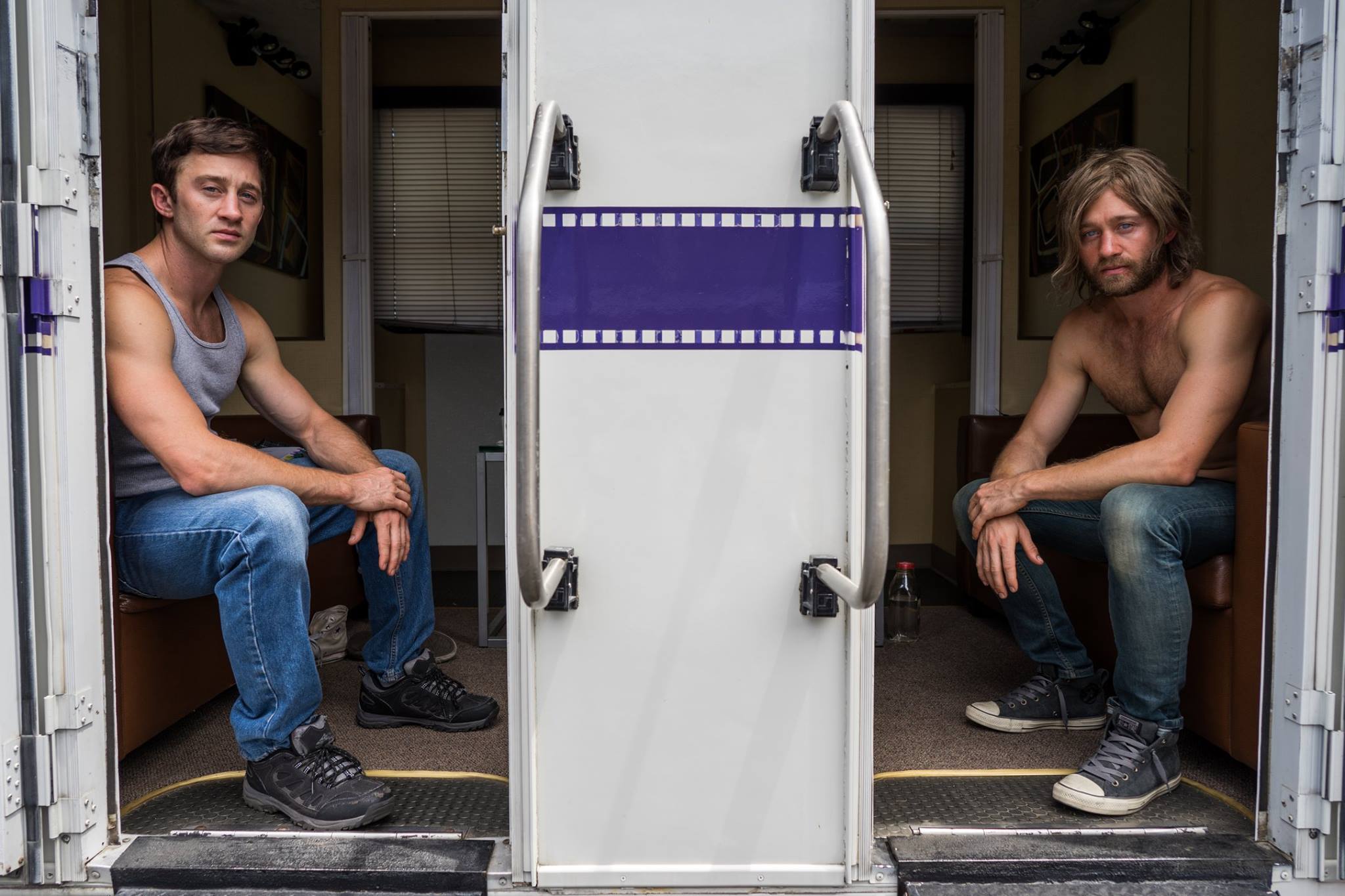 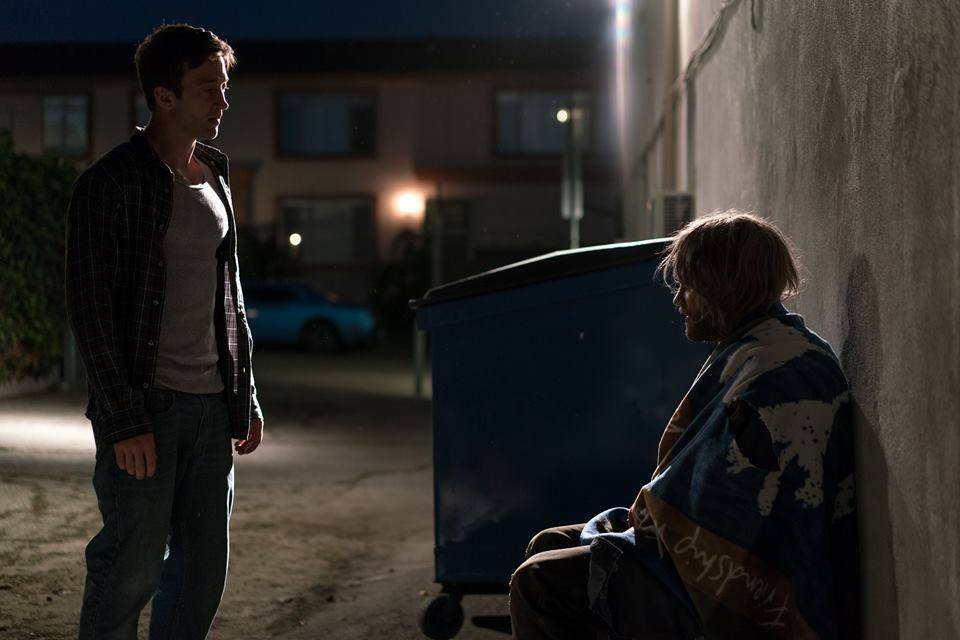 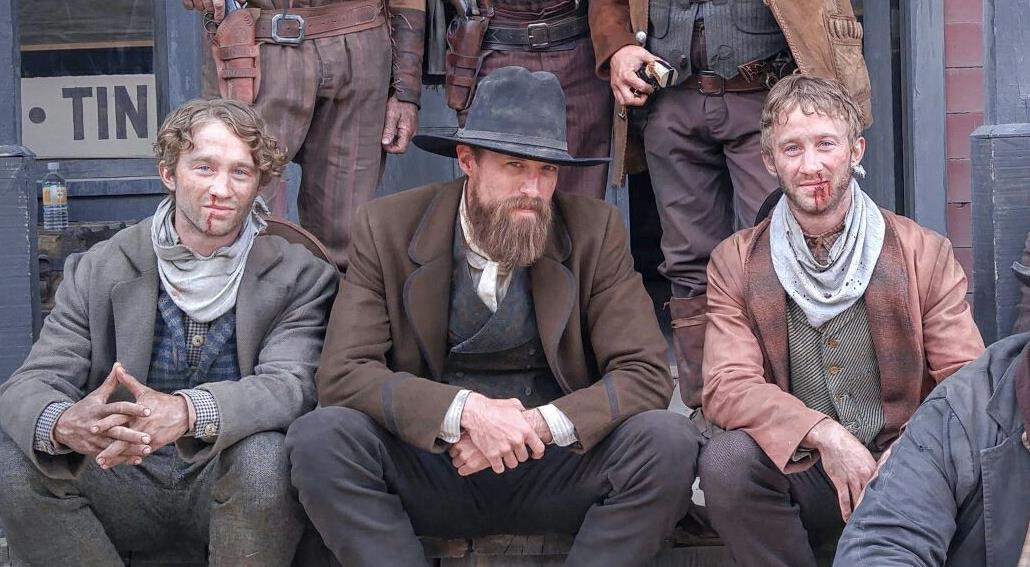 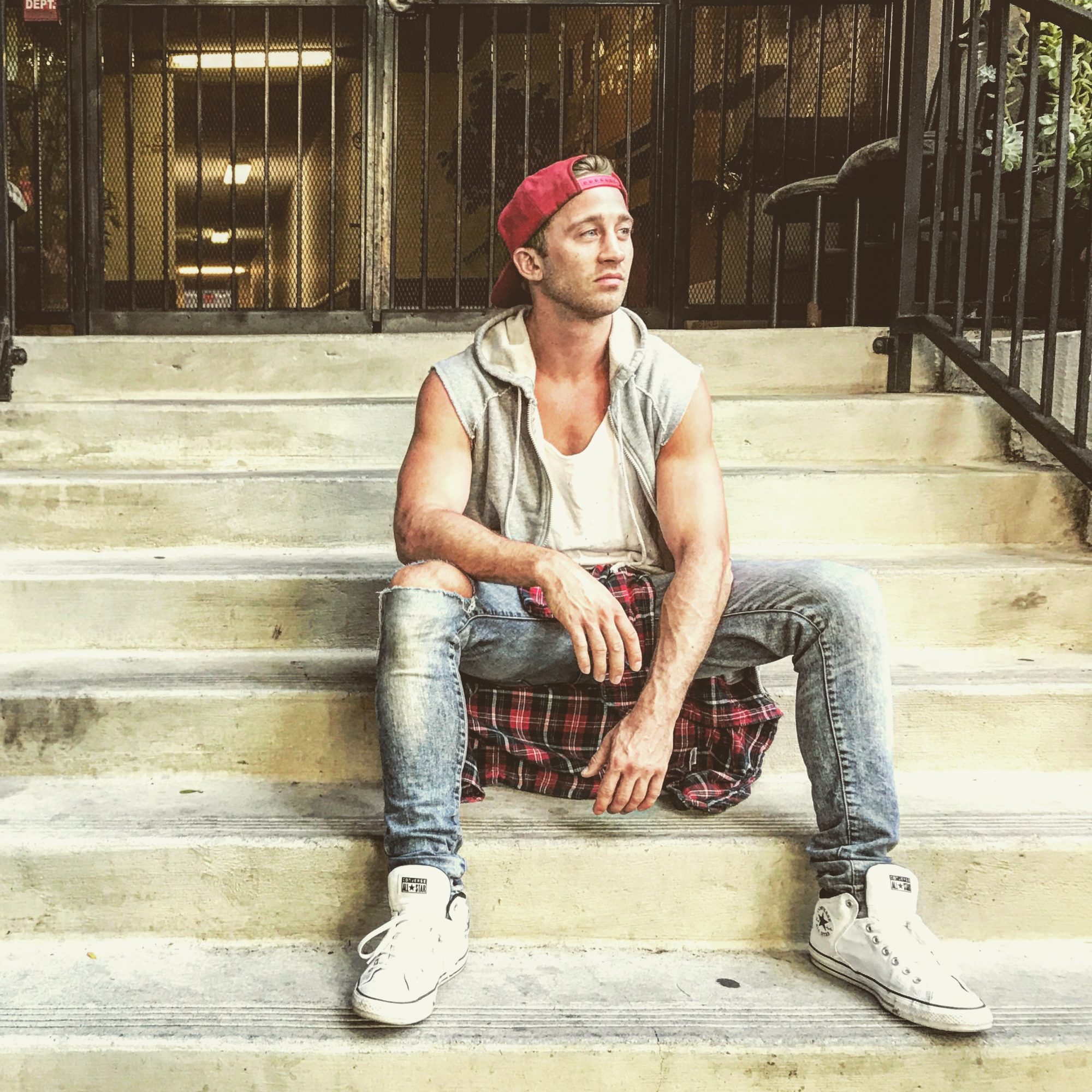 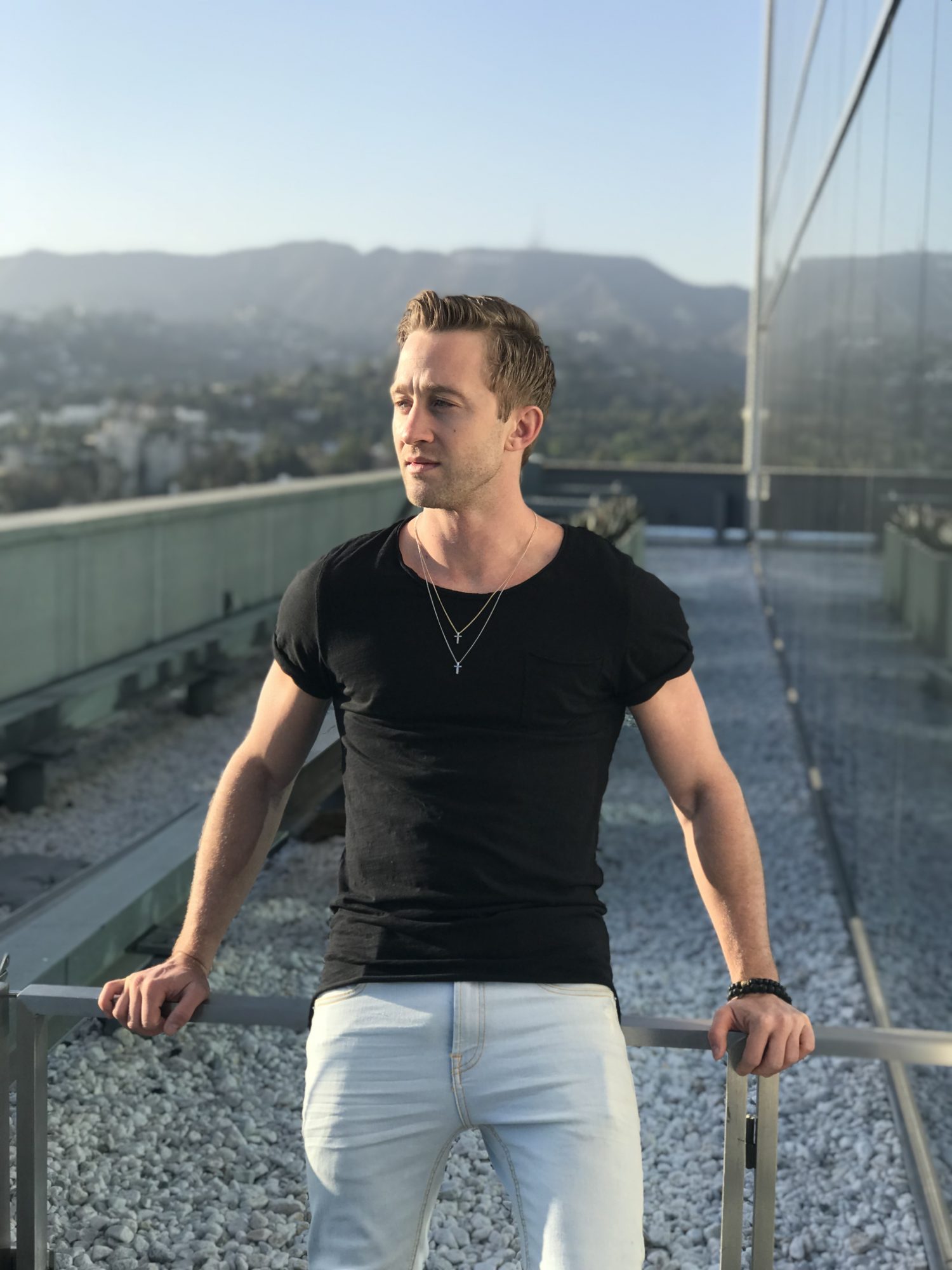 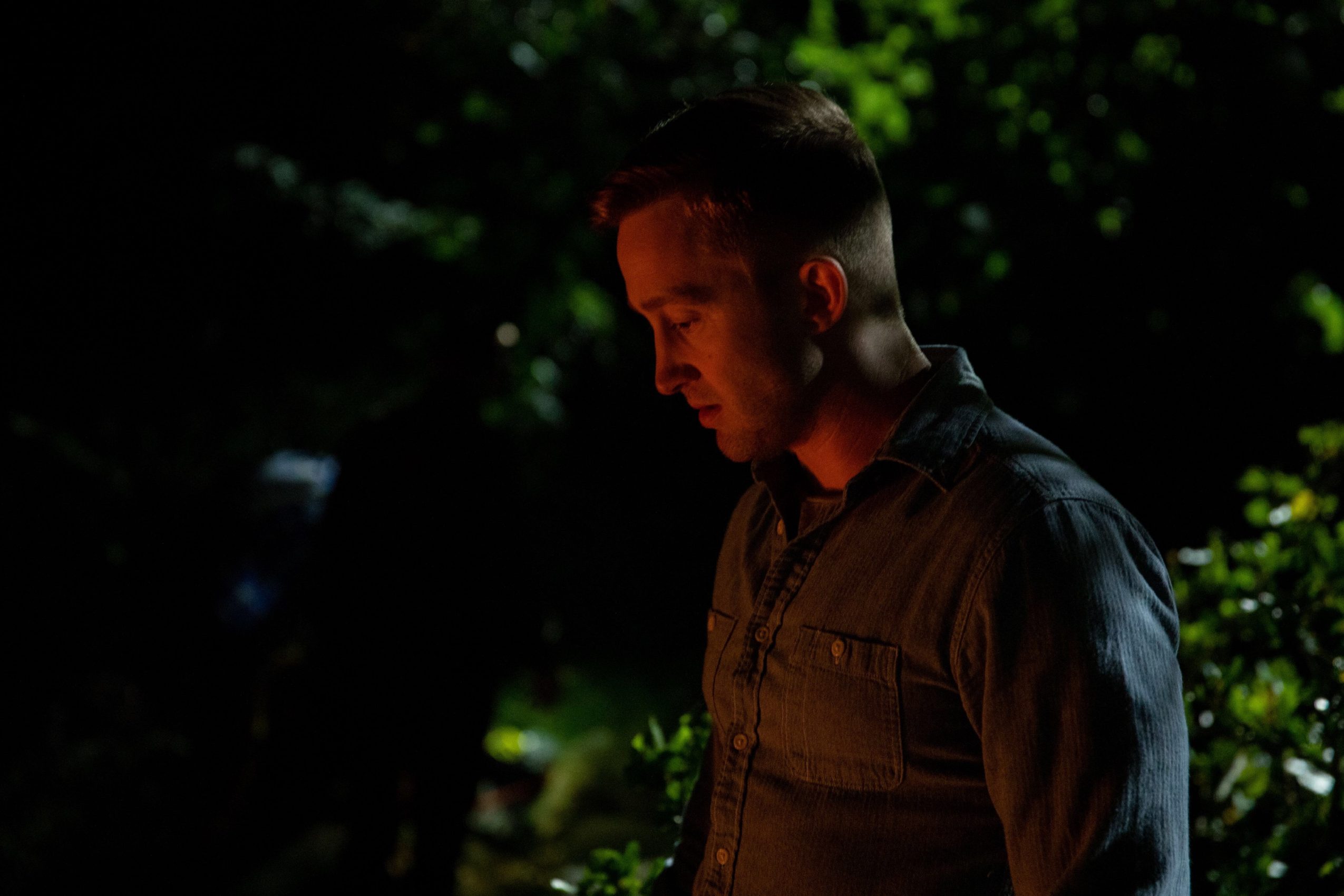