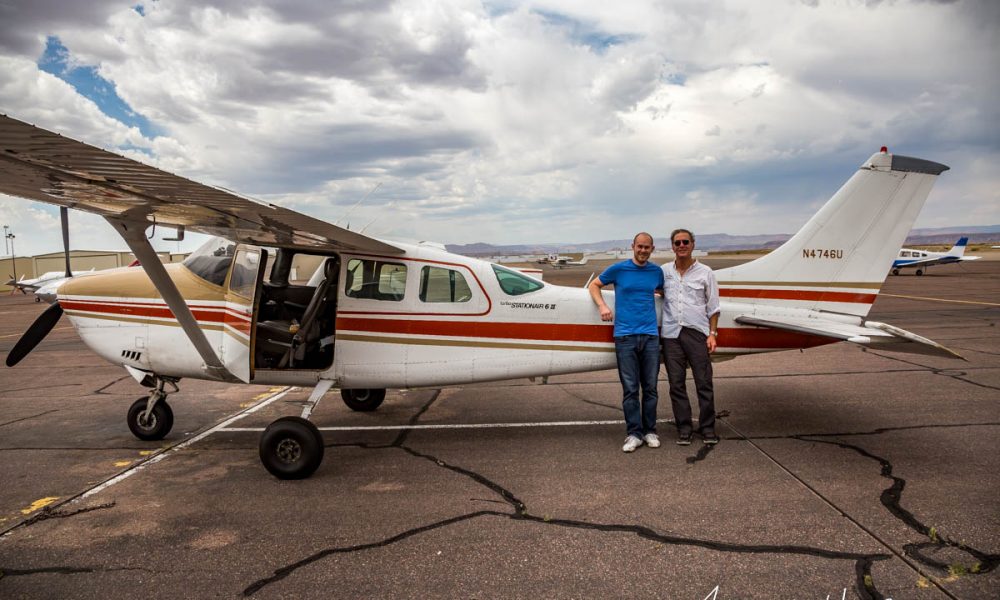 Today we’d like to introduce you to Mark Holtzman.

Thanks for sharing your story with us Mark. So, let’s start at the beginning and we can move on from there.
I first learned about photography from my father and spent many of my childhood nights in the darkroom. My main creative outlet growing up, which lasted well into college, was music; I played the trumpet and loved jazz. At 17, I got my pilot’s license through a Boy Scout Explorer program and decided to buy an airplane not long after. Over the years, I bounced around doing different jobs: an LA County Lifeguard, an actor, and a paramedic, to name a few. After spending many years in a family business, I decided to venture off on my own and become an aerial photographer, even though I’d never met one and had no idea where to even start. I pretty much had to “learn on the fly.” When I started, it was right around the year 2000, before the shift to digital cameras. Using film was much more restrictive and I didn’t know if anything I had shot was usable until it got developed. Recently, my son has begun working with my full-time and has helped me to expand the business. I have been very fortunate during my time as an aerial photographer; one of my photographs placed second in World Press Photo and received an award from Pictures of the Year International, two of the three most prestigious photojournalism contests. Some of my other photographs have been used in national and international publications, including Vanity Fair, Sports Illustrated, and The Wall Street Journal. One is even in the Baseball Hall of Fame.

Overall, has it been relatively smooth? If not, what were some of the struggles along the way?
There are always obstacles in business and in life. I have found that having a plan and being consistent in following it has worked well for me, as well as, being quick on your feet and trying new ideas.

Alright – so let’s talk business. Tell us about West Coast Aerial Photography – what should we know?
Aerial photography is basically taking pictures out of an airplane. There are two components to this; the commercial element and the artistic element. I try to incorporate the artistic element in all my work, whether I’m photographing a landscape or a commercial building. Customer service is very important to me and I try to make sure that I provide the best service I can for my clients. I’m very proud that I’m able to work with my son, had one of my photographs place in World Press Photo — which took me all the way to Amsterdam and now I look through the lens differently – and that I’m able to make a living doing two things that I’m very passionate about.

Any shoutouts? Who else deserves credit in this story – who has played a meaningful role?
Having the support of family and friends is incredibly important.

In response to the luck question that was on here earlier:

I saw a saying a few years back that really resonated with me: “Luck is what happens when preparation meets opportunity.” To some degree, I think we make our own luck, and the harder you work, the luckier you get. 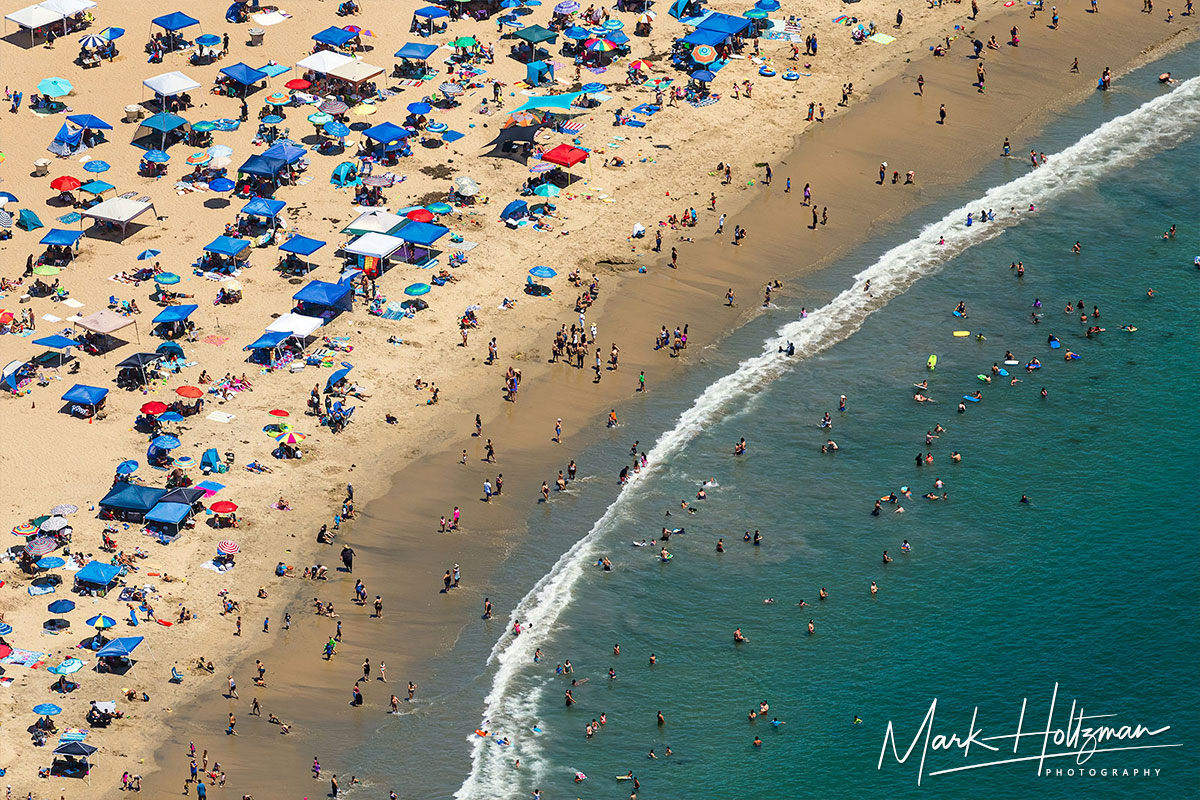 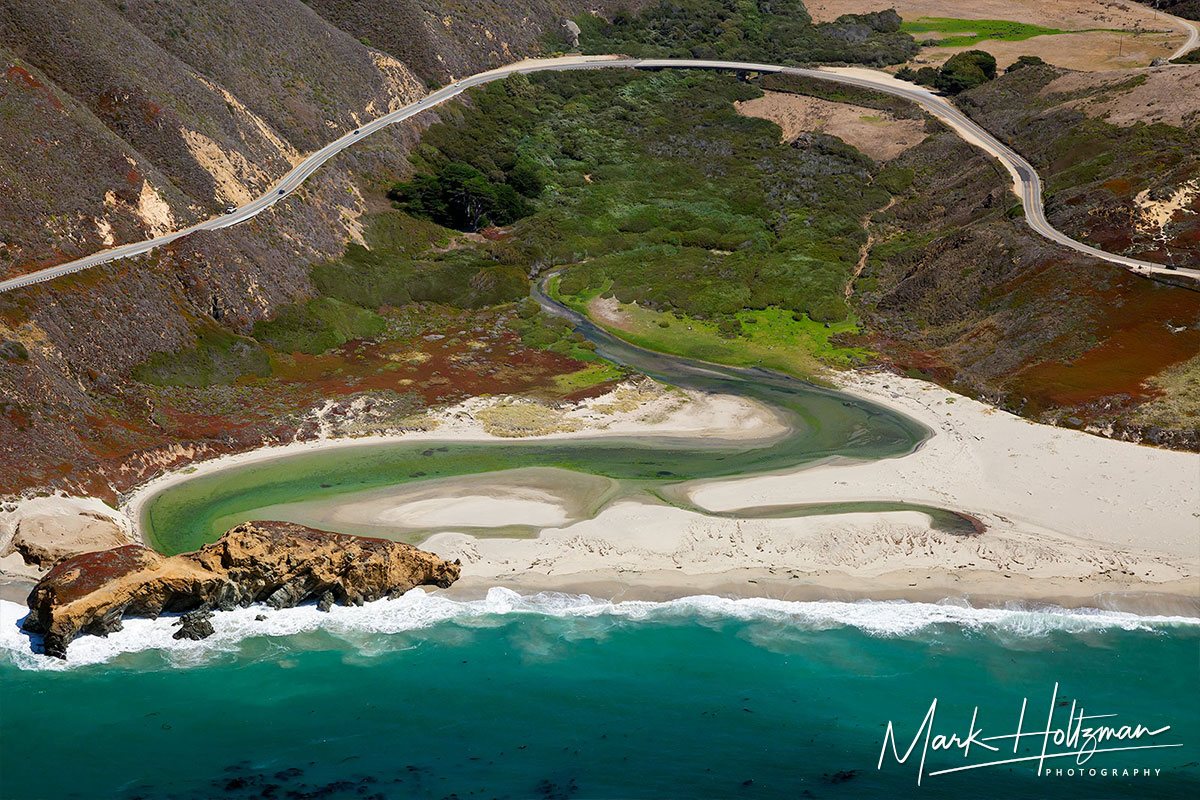 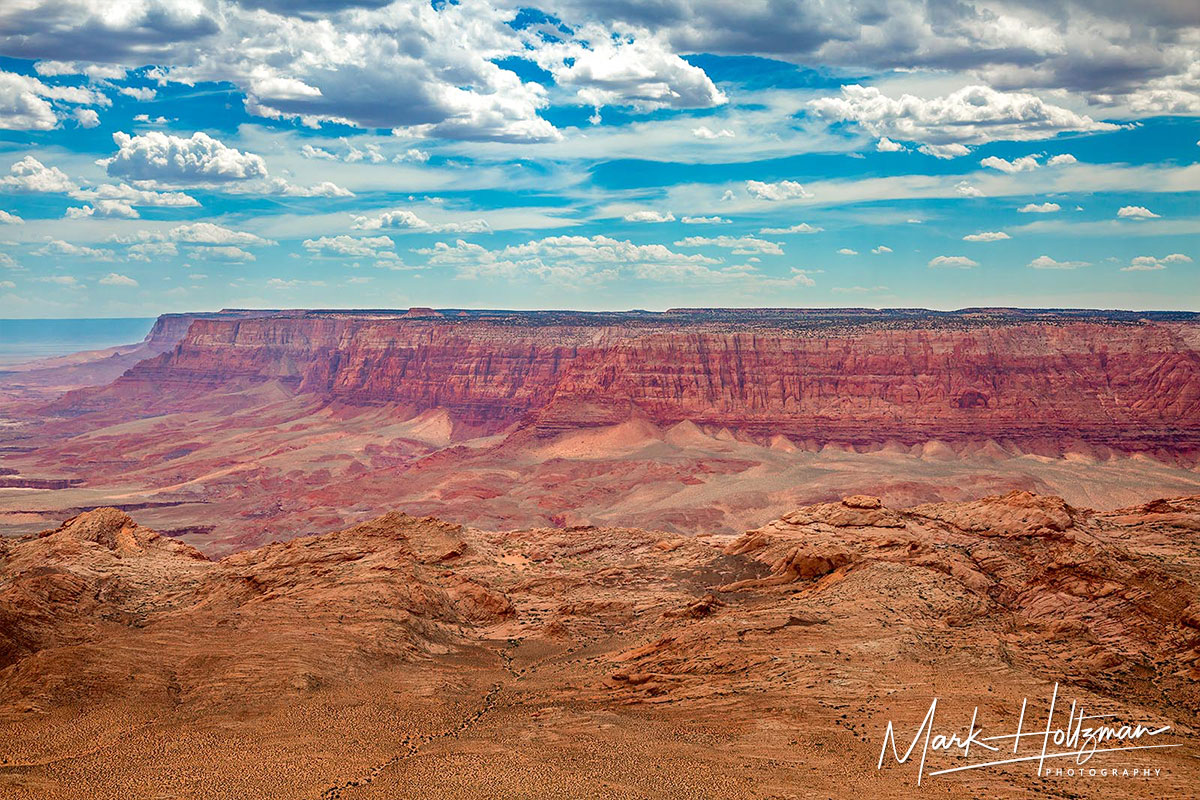 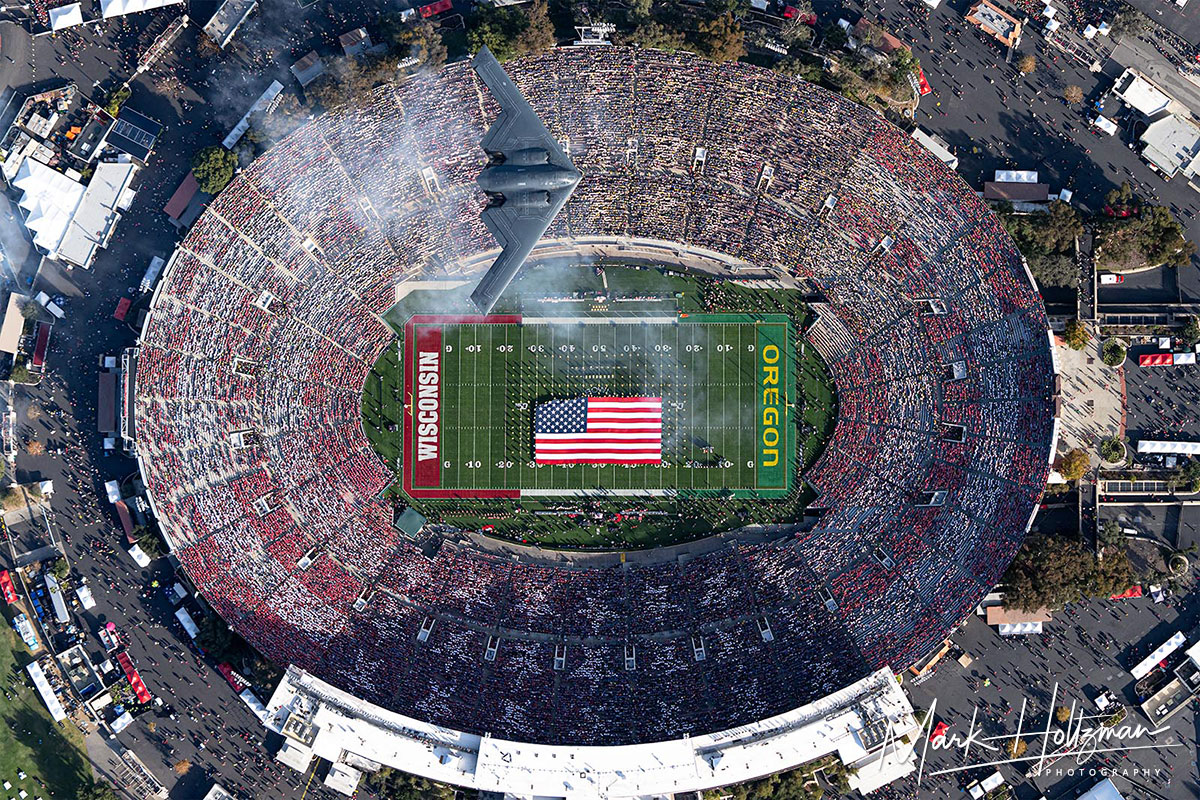 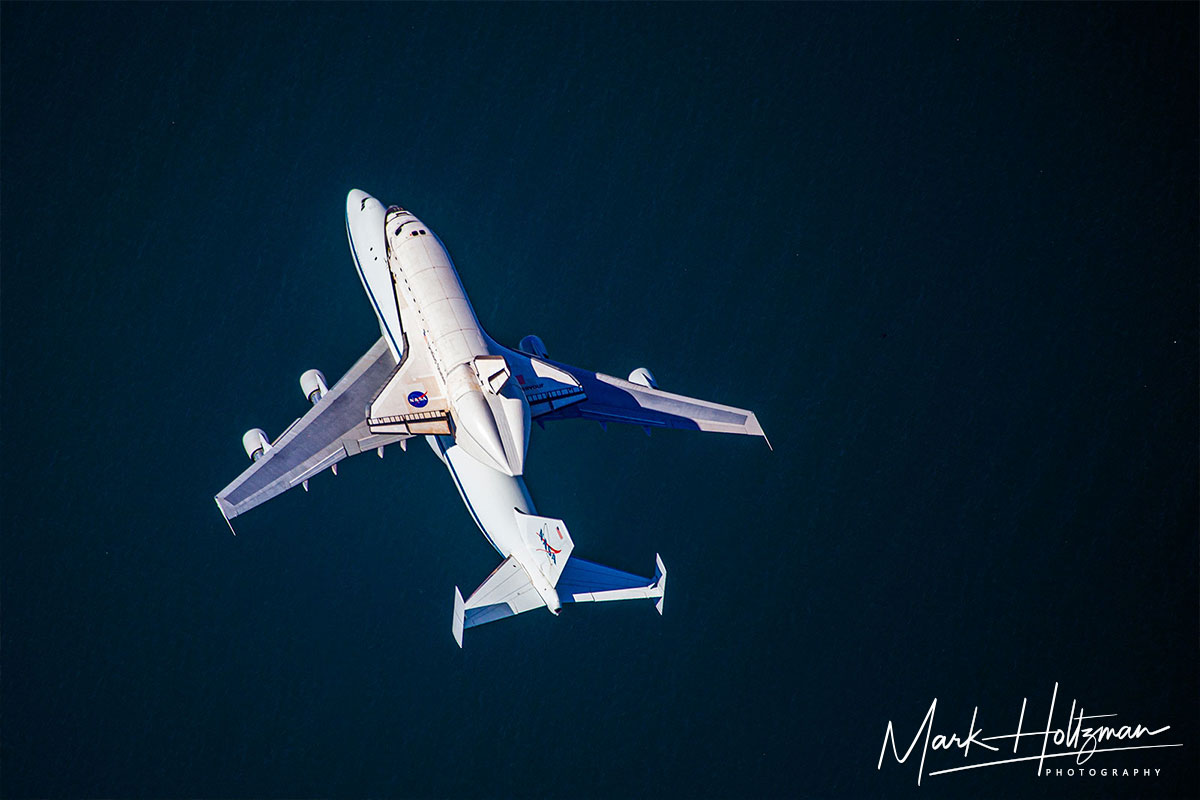 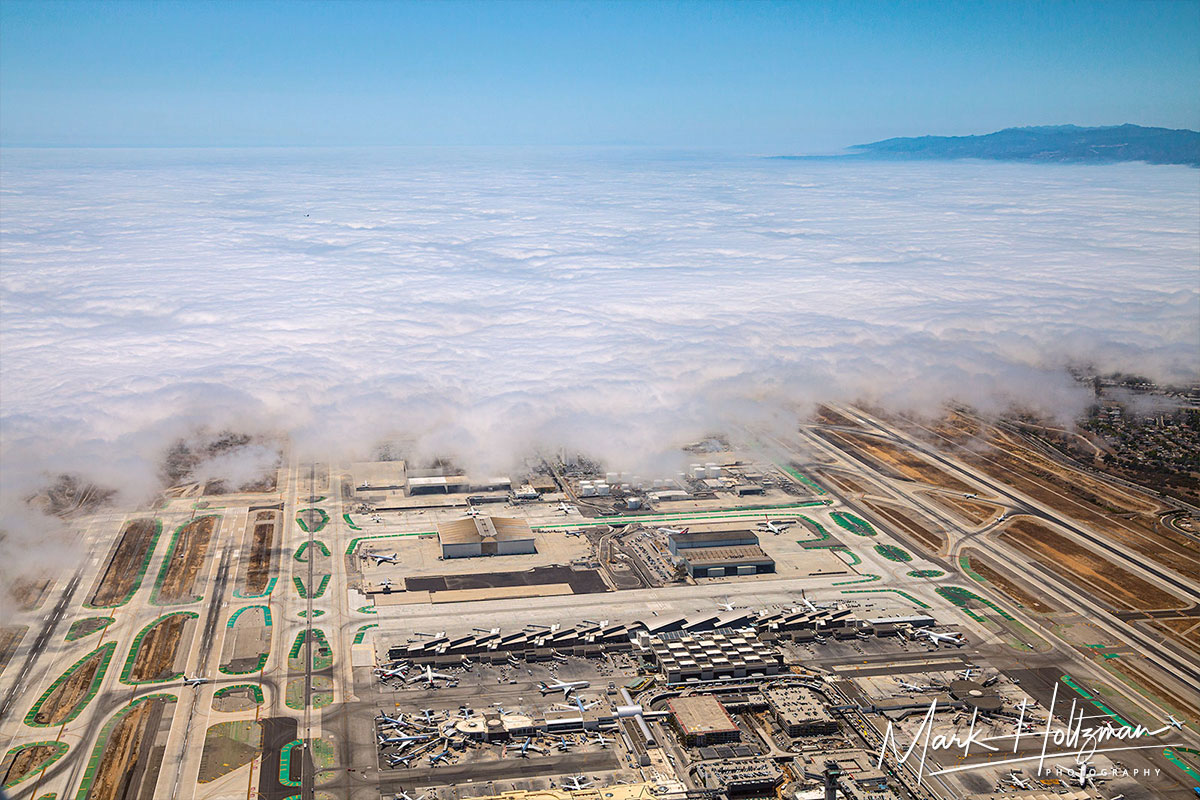 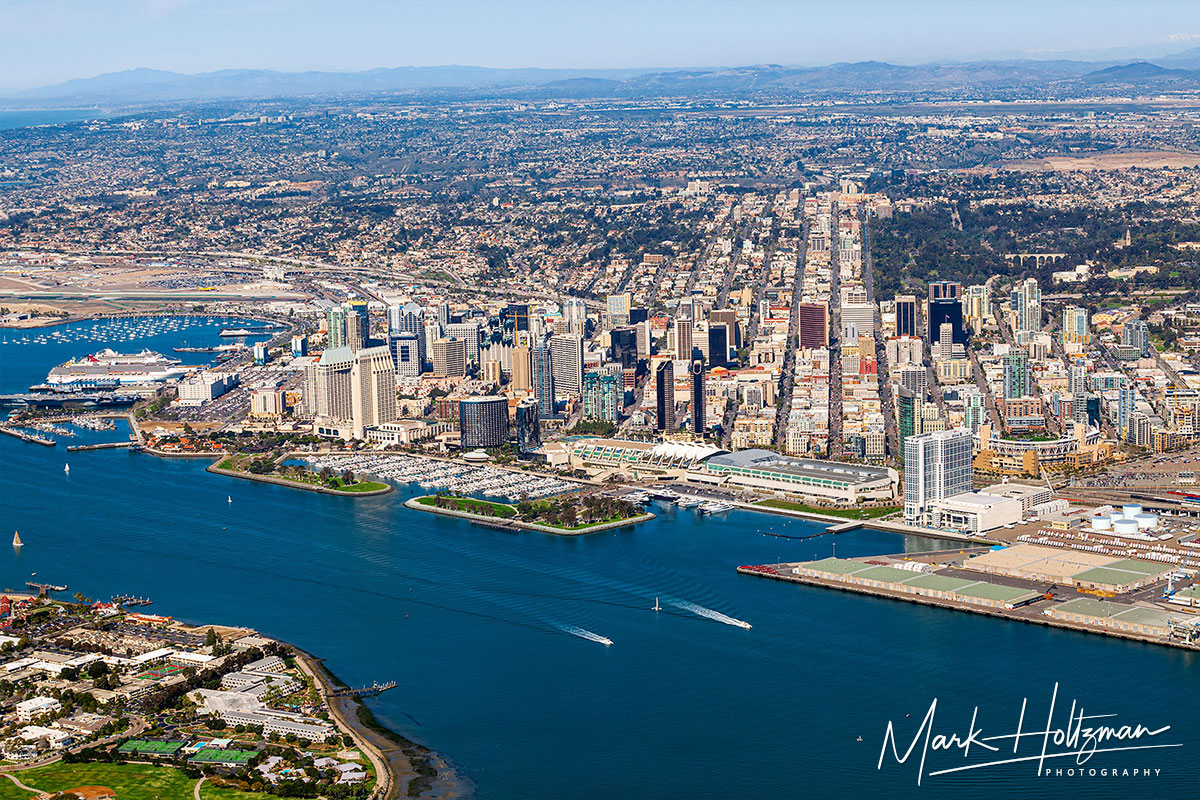