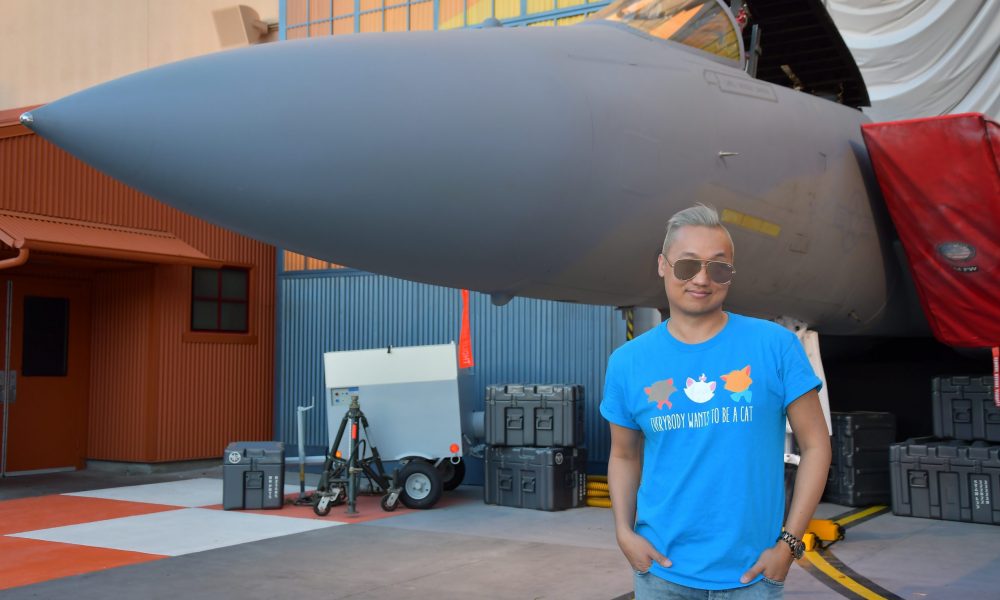 Today we’d like to introduce you to Mario Roson Samson.

Mario, let’s start with your story. We’d love to hear how you got started and how the journey has been so far.
I was born in Culver City and went to school in parts of LA that at the time were considered dangerous but are now gentrified and have cool coffee shops in them. After getting funny in San Francisco, thanks to drag queens and the LGBTQ community up there, I came back to LA to take the dance world by storm. The storm got downgraded to a drizzle. After a few years of dicking around in retail and buying clothes from small shops who didn’t share my photos on their Instagram, I realized that those small shops were only going to share pictures of white cisgendered people. Plus, the occasional gay man in “rainbow face” (a term similar to black face where a gay man acts overly stereotypically gay to be tokenized by straight white people).

So then I said “fuck it. I’ll make a brand for the POC and LBGTQ+ community myself.” So then I decided to call it “Diamond in The Rough Clothing Company” since Aladdin was the first time I remember seeing a man that looked like me in a Disney movie. It’s been a lot of learning, happy accidents, and fun along the way. I’m really excited to share the new merch planned for this year because it’s going to gag everyone.

Overall, has it been relatively smooth? If not, what were some of the struggles along the way?
The road has been incredibly hard, but it’s been so fun learning how to build the brand. One of my favorite drag queens (Jackie Beat) said on a podcast that if you can’t summarize your brand in one sentence then you’re doing it wrong. So I took a long time getting my ideas together, building the website, finding out more about screen printing materials, and then launching when I was ready. The biggest struggle now is getting people to pay attention to the brand and to buy merch. Sales can be slow so it’s a matter of not getting discouraged and focusing on growing the brand as much as possible.

Diamondintheroughclothingco – what should we know? What do you guys do best? What sets you apart from the competition?
Diamond in The Rough Clothing Co was established because I was so tired of seeing Disney Inspired Small Shops and Disneybound accounts focusing on cis gendered white people. I decided it was time to change that and created a brand that was made for People of Color, Children of Immigrants, LGBTQ+ kids, and everyone who thought they were different. Every design is locally printed in LA, every color is chosen to compliment brown skin, and we will always continue to make sure that comes out in every shirt we make. We just made our first Pinoy Gram shirt to honor my Filipino heritage!

What is “success” or “successful” for you?
Success is seeing people compliment my clothes. Whenever I’m walking around I’ll get compliments on the shirt/sweater I’m wearing and it makes me proud to say “thanks I made it, and you can buy it from my clothing line.” I think the first time I realized I had made something special was when I was stopped at Disneyworld’s Epcot and a cast member who I never met ran up to me and said: “I love your brand” while he was at work. I think hearing people say that it’s cool that this brand exists means that my niece and nephew don’t have to think of themselves as “less than” for being Filipino. 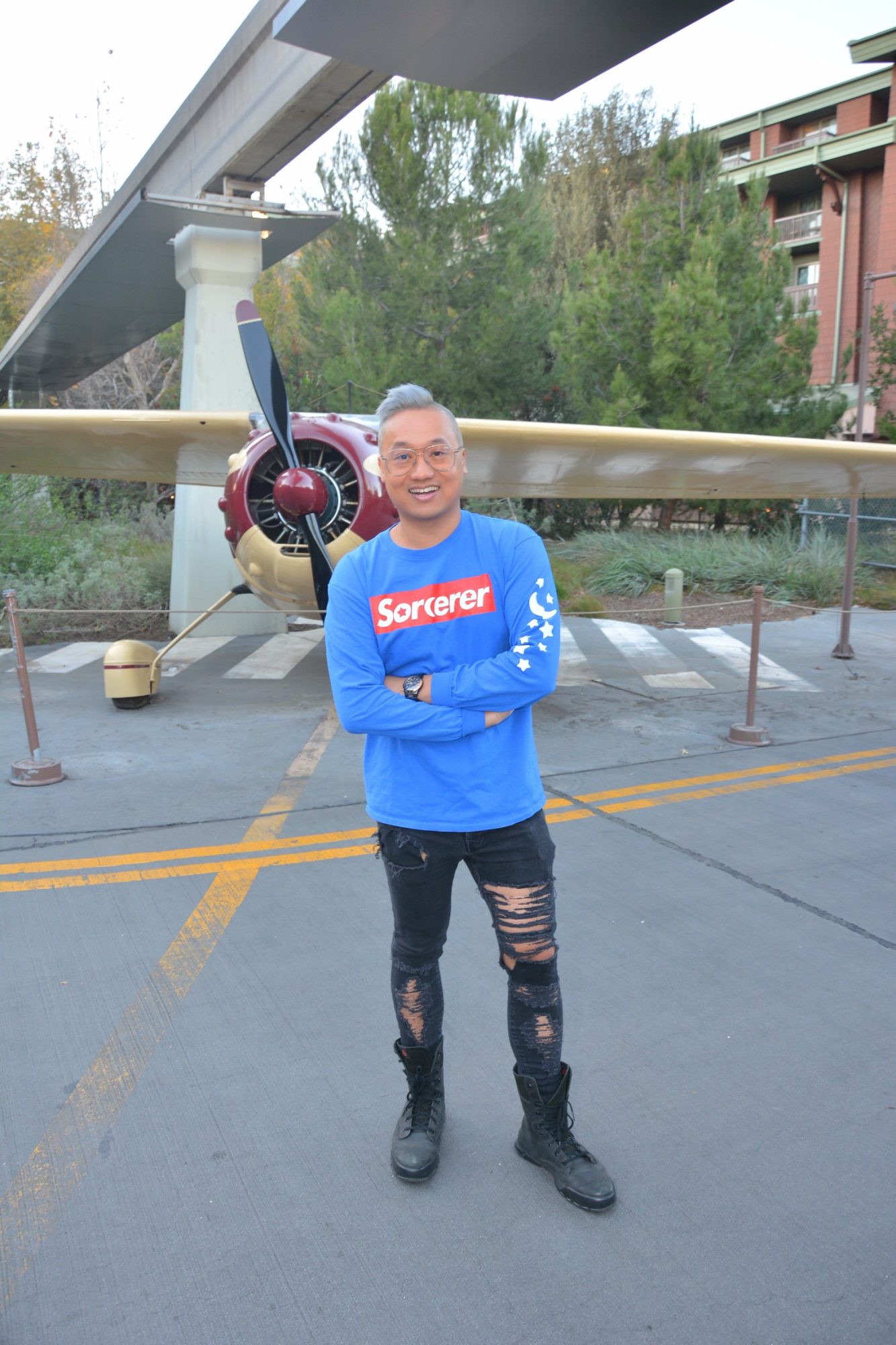 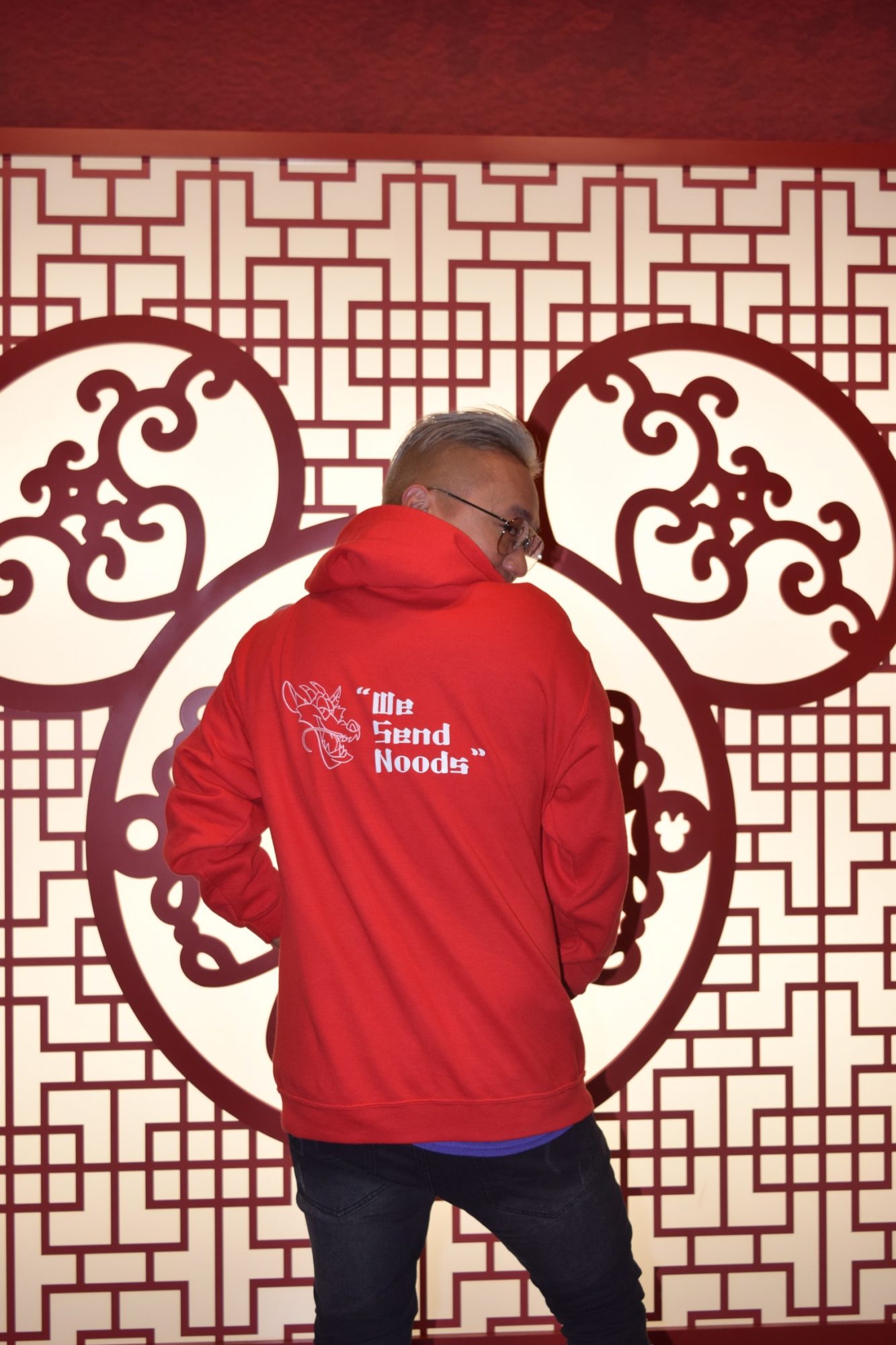 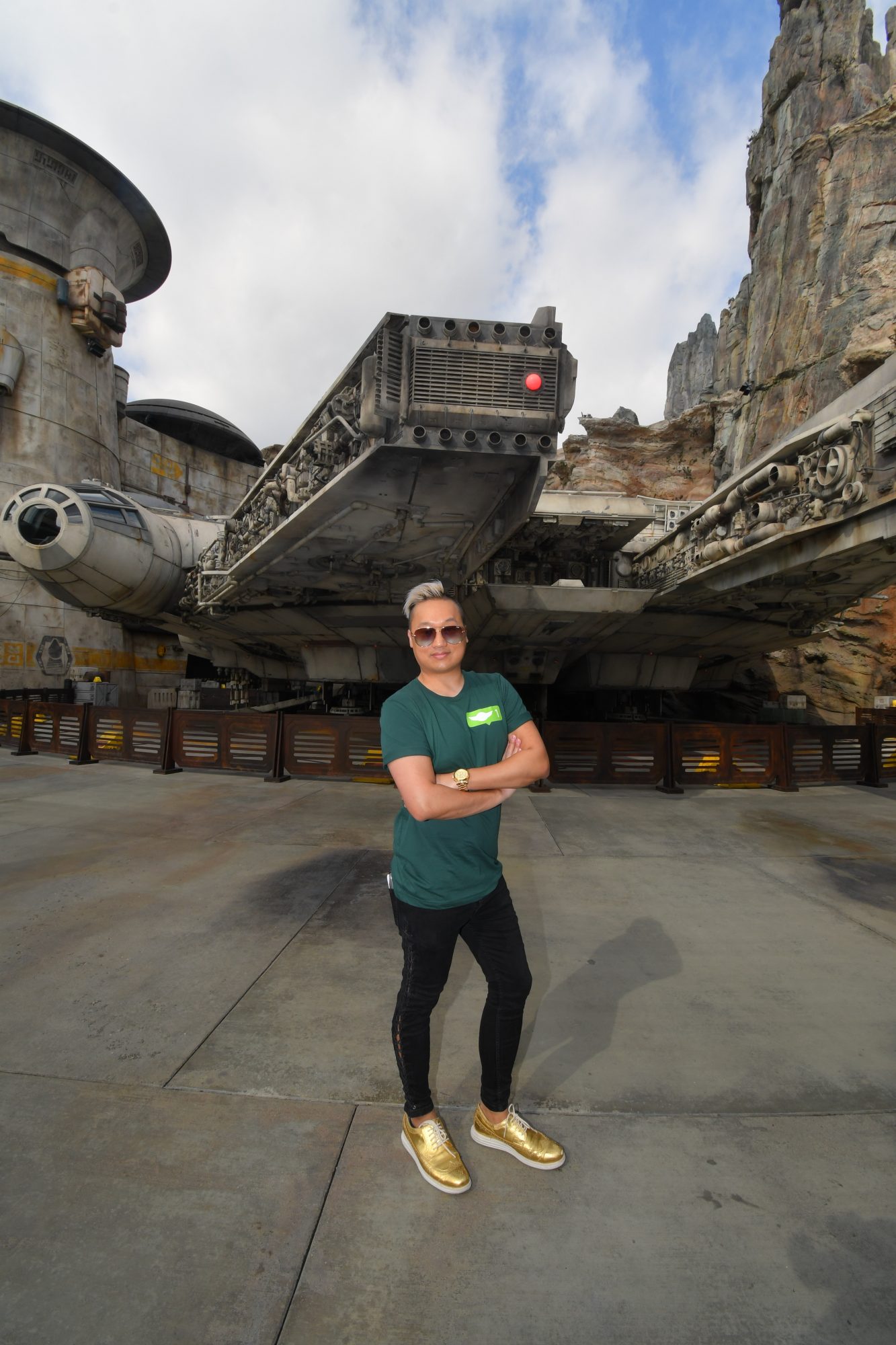 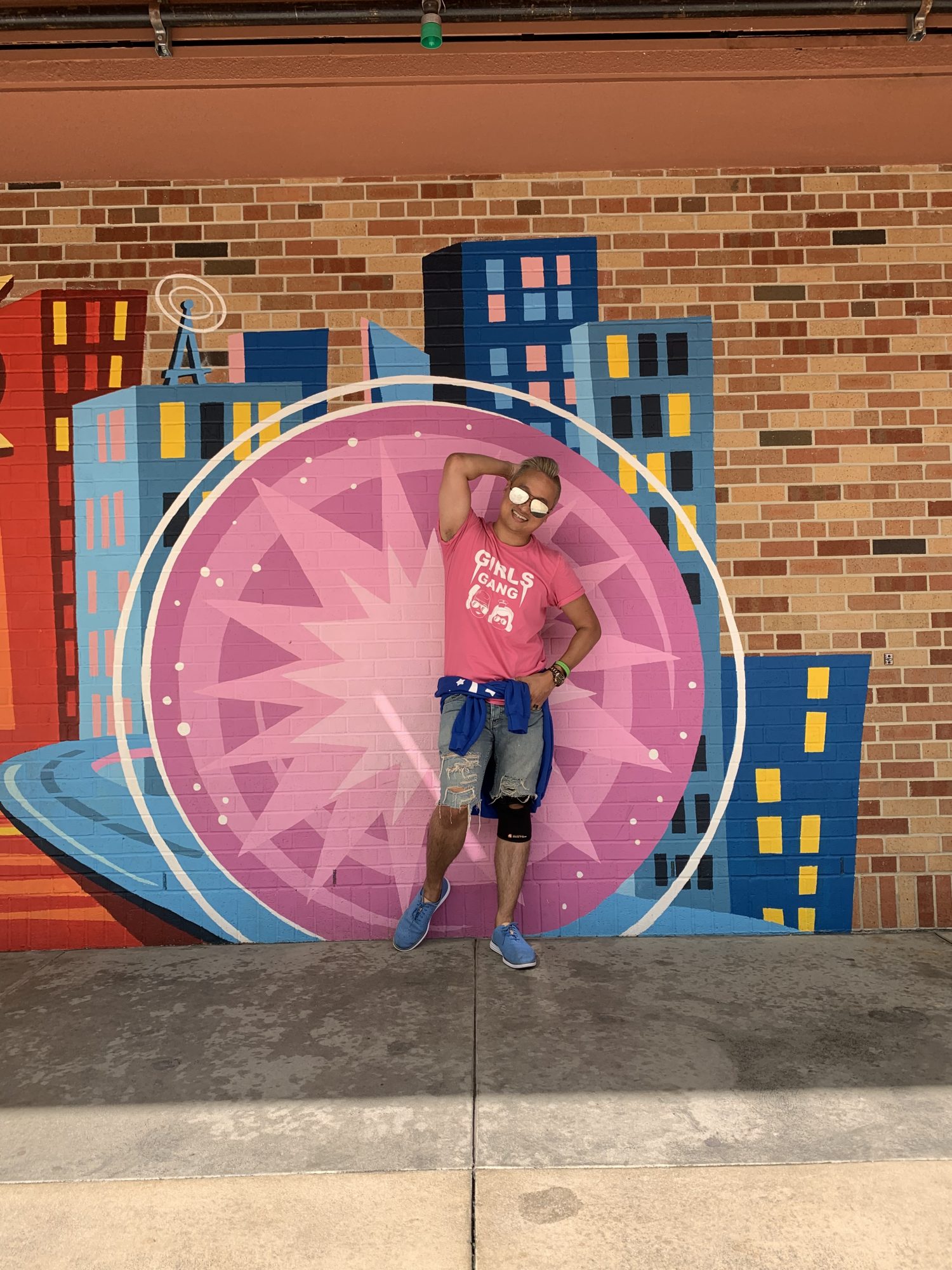 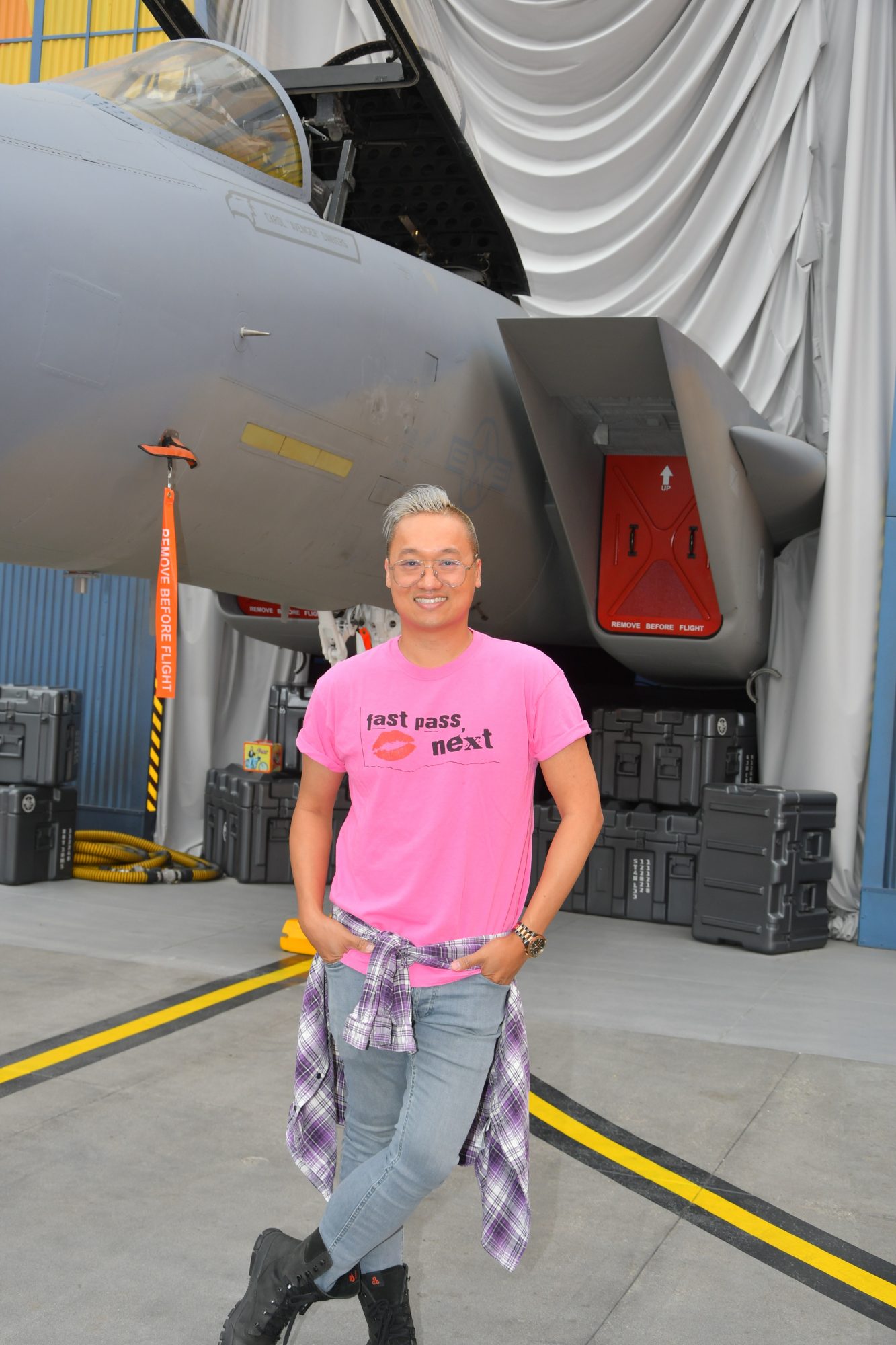 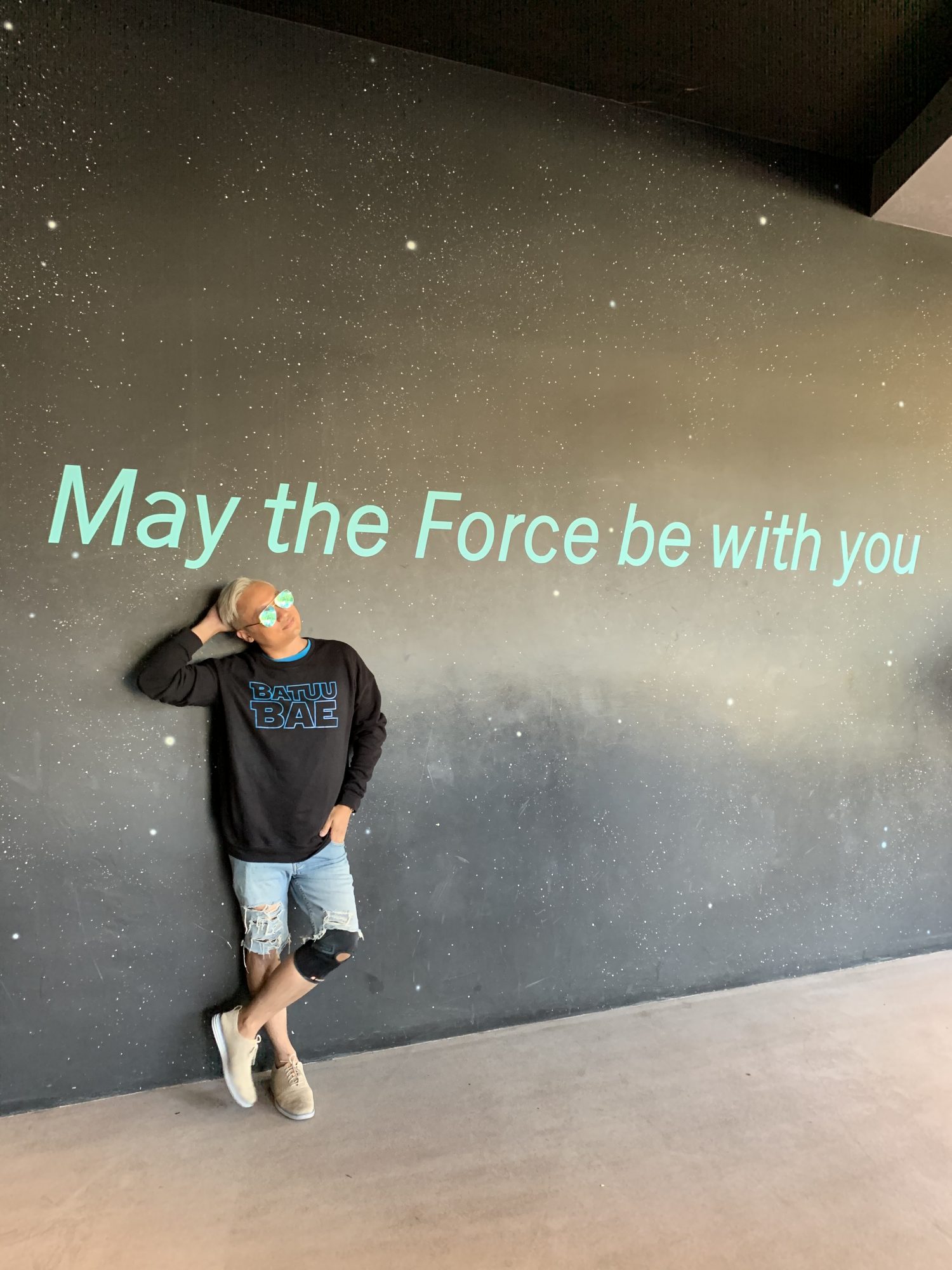 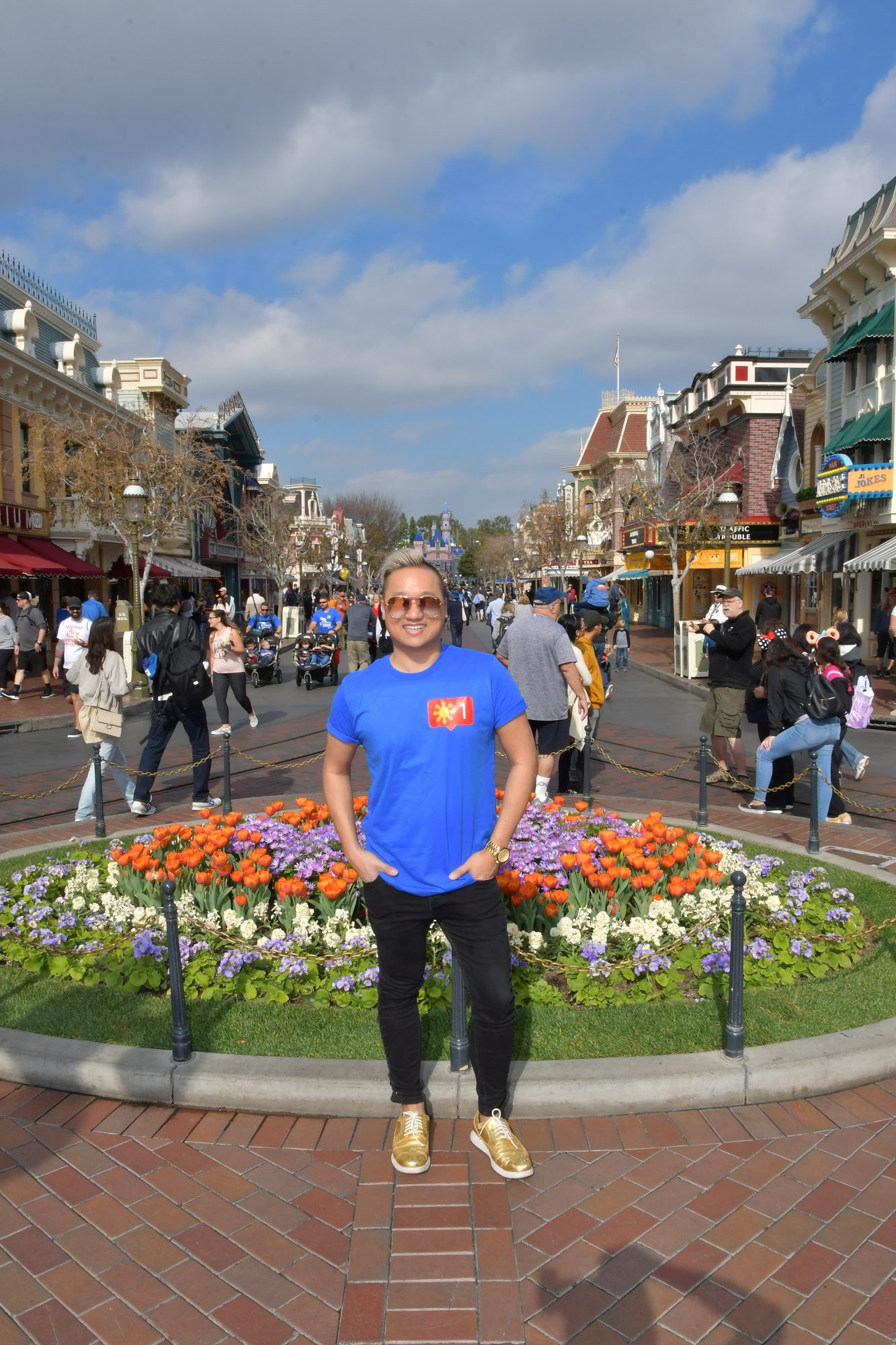 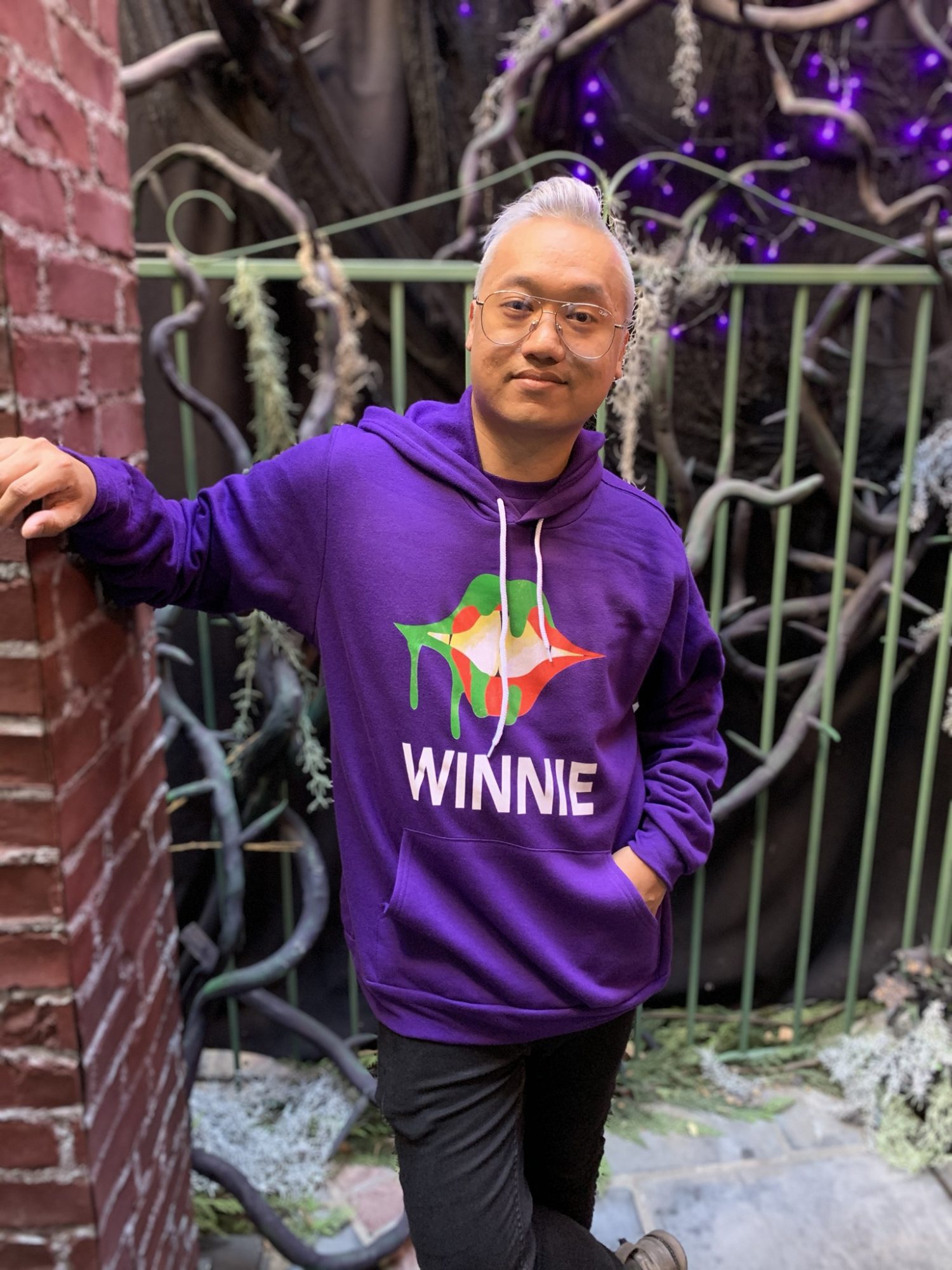