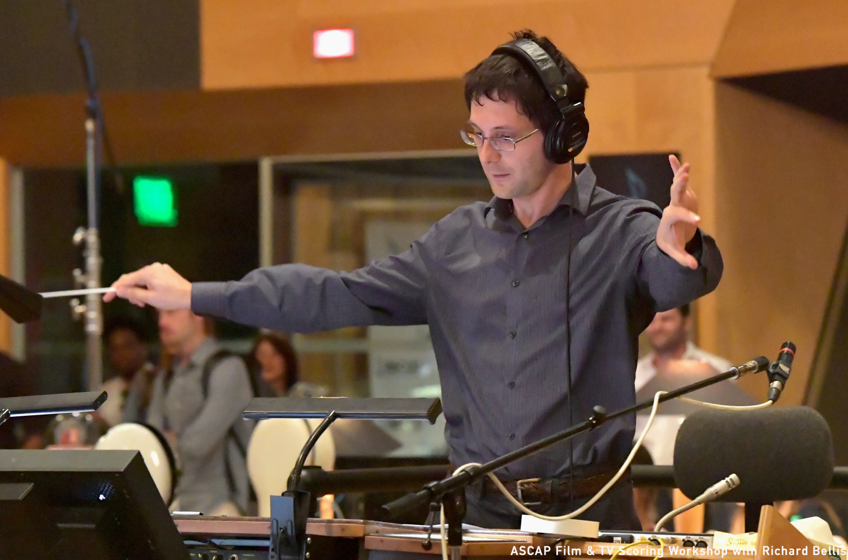 Today we’d like to introduce you to Marco Valerio Antonini.

Marco, please share your story with us. How did you get to where you are today?
I first started composing at a very young age, and almost immediately I realized that I wanted to pursue applying composition to films. With that, it soon came the awareness that that path would bring me to the US. I grew up listening to American film scores from great names like Max Steiner, John Williams, Jerry Goldsmith, Alan Silvestri.

When I enrolled in the Composition Department of the Santa Cecilia Conservatory of Rome, it was with the intention of learning the tradition of classical orchestra and blending it with the modern knowledge that comes from listening, to ultimately apply all of this to films

I started experimenting with pictures in high school, scoring shorts from friend aspiring directors there, and I had a lot of time to practice, since a Master’s in composition in Italy takes ten years to get, and it goes along regular education!

During my last years in Conservatory, I started a collaboration with the renowned Istituto Luce documentary production company in Italy, scoring projects for them that brought me to the Venice Film Festival, the Locarno Film Festival, and national television. With those credits in hand, I decided it was time for the move and applied to the USC Scoring for Motion Pictures and Television program, and they accepted me. Going back to school was the most obvious way to learn the industry here on the other side of the ocean and put my foot on the ground.

USC gave me knowledge of the artistic and productive aspects of working in Hollywood, thanks to the mentorship of great composers and working professionals of the industry, and there I met guest lecturer Jeff Beal, perhaps best known for his music to the Netflix series House of Cards, who hired me as his assistant and orchestrator very soon after graduating from USC.

From there, it has been a great ride: my experience at the ASCAP Film and TV Scoring Workshop in LA provided the opportunity to meet Gordy Haab, composer for the Star Wars videogames by EA, for which I work as an additional composer. This relationship brought me to work with the world-class London Symphony Orchestra, recording music for Star Wars: Battlefront II.

In the meantime, I had the rare opportunity to also pursue a personal career as a principal composer. I scored a number of short films for student directors from USC, the Los Angeles film school and American Film Institute, as well as entering and winning some great international film scoring competitions including the 2016 Juan Gil International Soundtrack Prize, and the 2018 Krakow Film Festival Young Talent Award.

Now, I am very excited for the premiere of my first American commercial feature film, Loners, directed by Eryc Tramonn, that we’ll announce soon for a 2019 release!

Has it been a smooth road?
All of this, of course, came with its difficulties, as working as a composer is as much being an artist as being your own business manager. All the aspects of blending personal life with the strive to excellence on the artistic side of things, and the attention to the management aspects of what is, by all means, a self-run small business, were definitely challenging. It’s a bumpy road made of successes and setbacks, all supported by a good dose of under-sleeping! But it’s all worth it as nothing equals the pleasure of telling stories together, and hopefully making people feel something when they experience our movies!

We’d love to hear more about what you do.
I am a composer of music for Films, TV, and Videogames. My skill set brings together a traditional compositional training in Conservatory, so knowledge of the symphonic orchestra and traditional music theory, with a passion for technology applied to music, which is very helpful in today’s production environment, relying heavily on sample-based instrumental mock-ups, and post-production techniques.

How do you think the industry will change over the next decade?
There is certainly a lot more content being produced and even more in the future. We are certainly witnessing a shift in the balance of powers between means of distribution: streaming is overtaking TV day by day, and I can see that as a prospective tool to bring content to a lot more people at great geographical distances in a way more swift and cost-effective way.

That could probably also provide an even more marked contraction of the time frame between theatrical release and home video release. As a composer, digital distribution also means a higher technical quality of reproduction in people’s homes, which is a good thing because it makes content creators more confident that their idea will come across as intended all the way to the last mile. 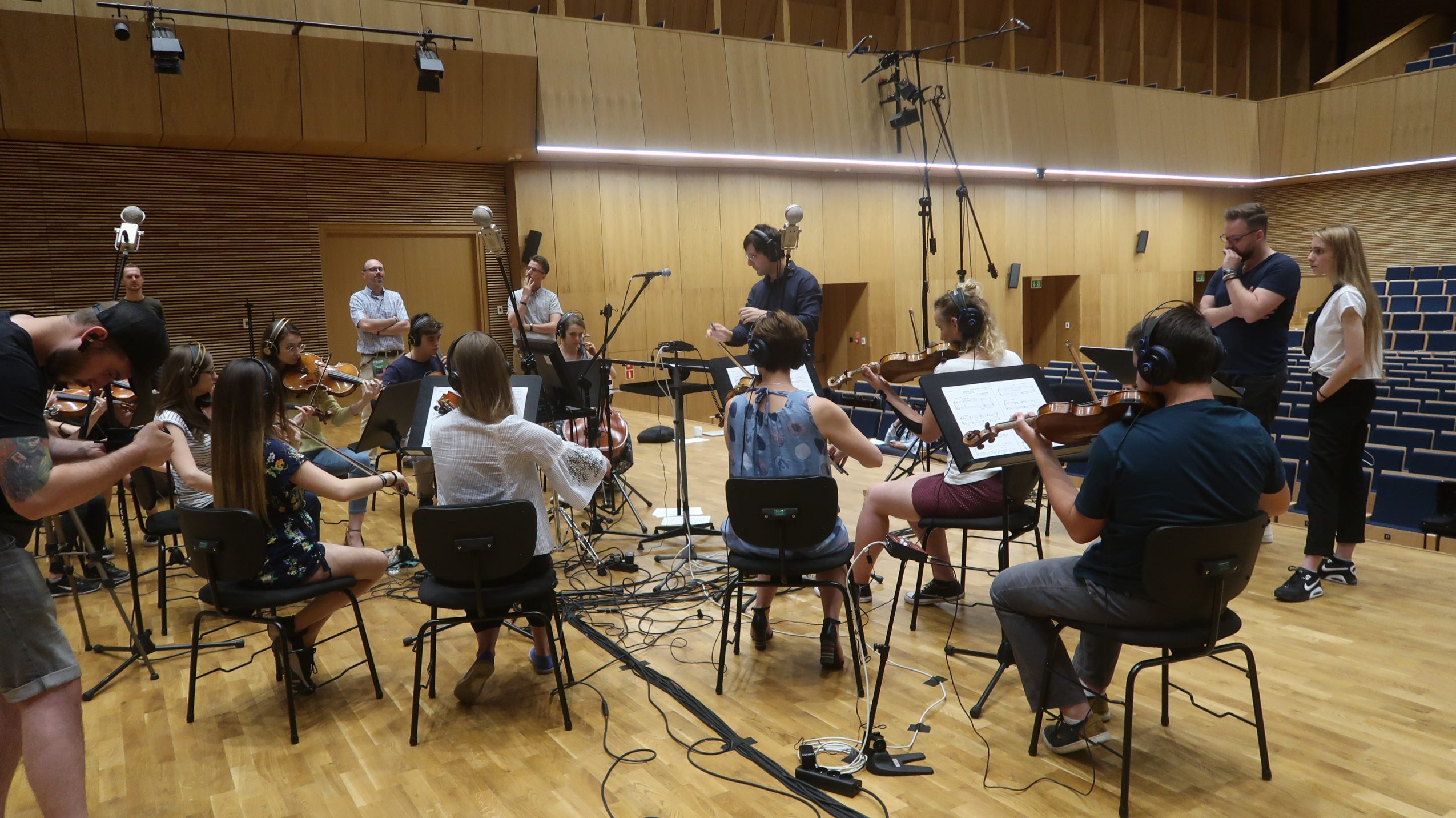 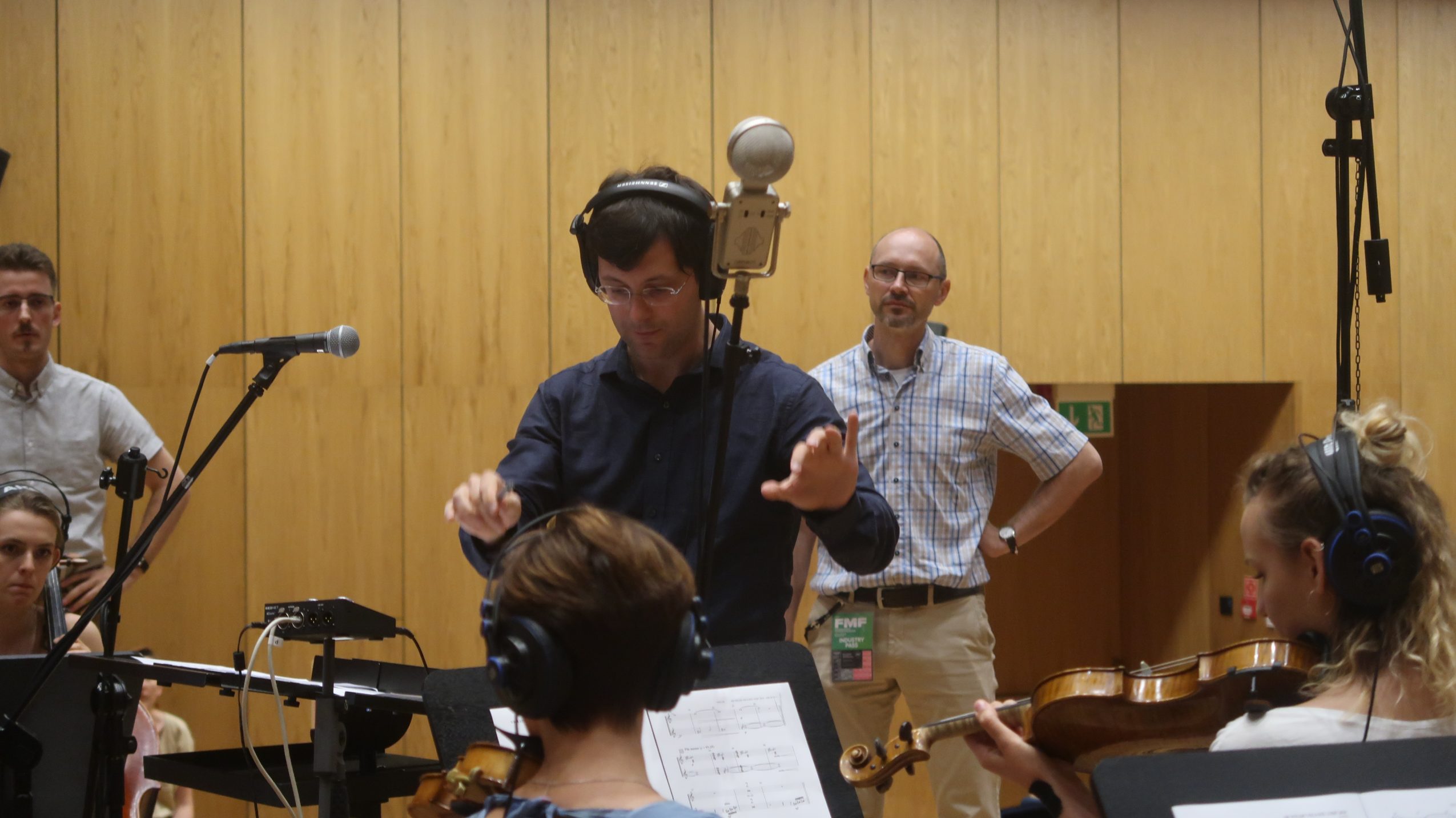 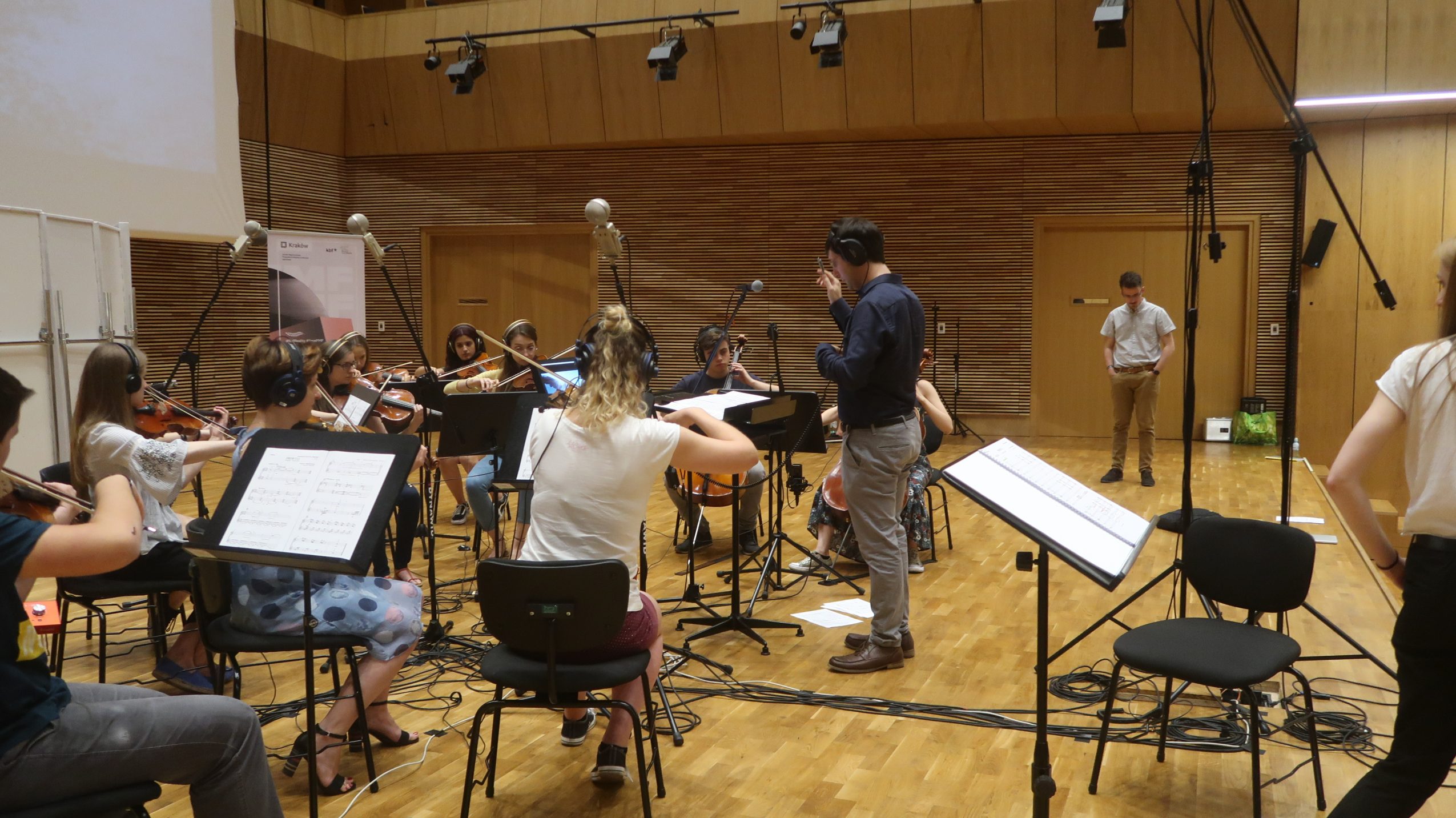 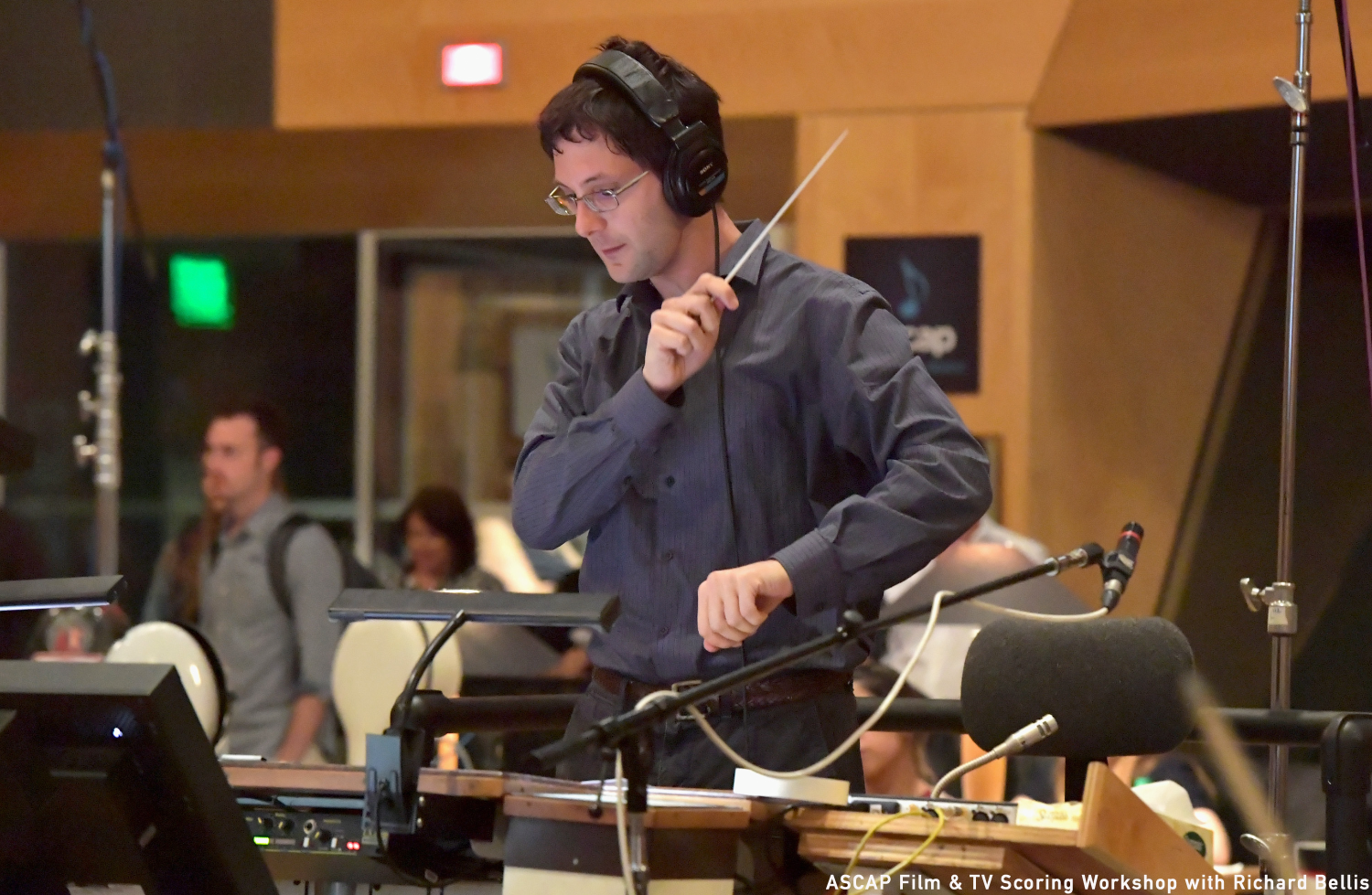 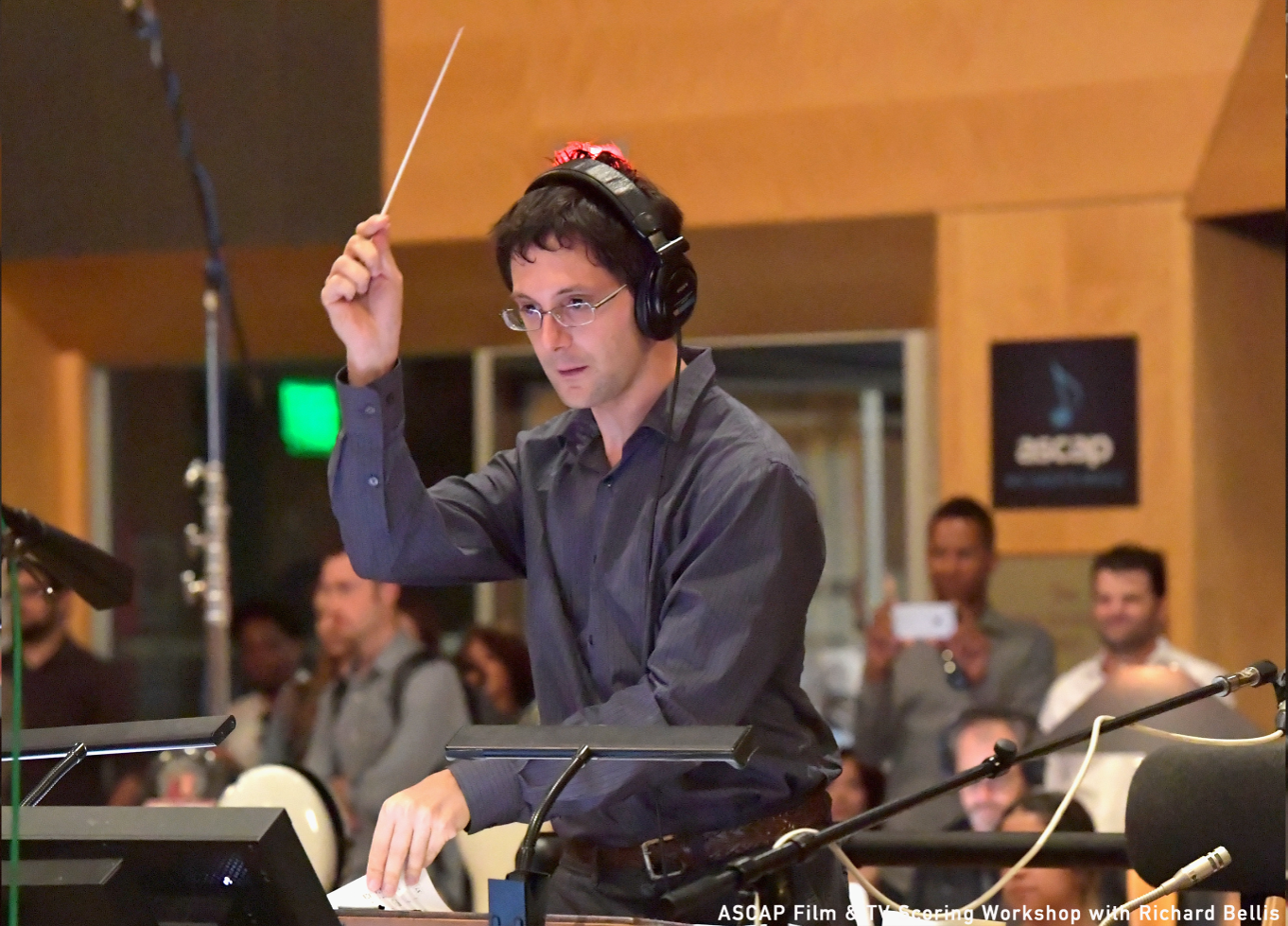 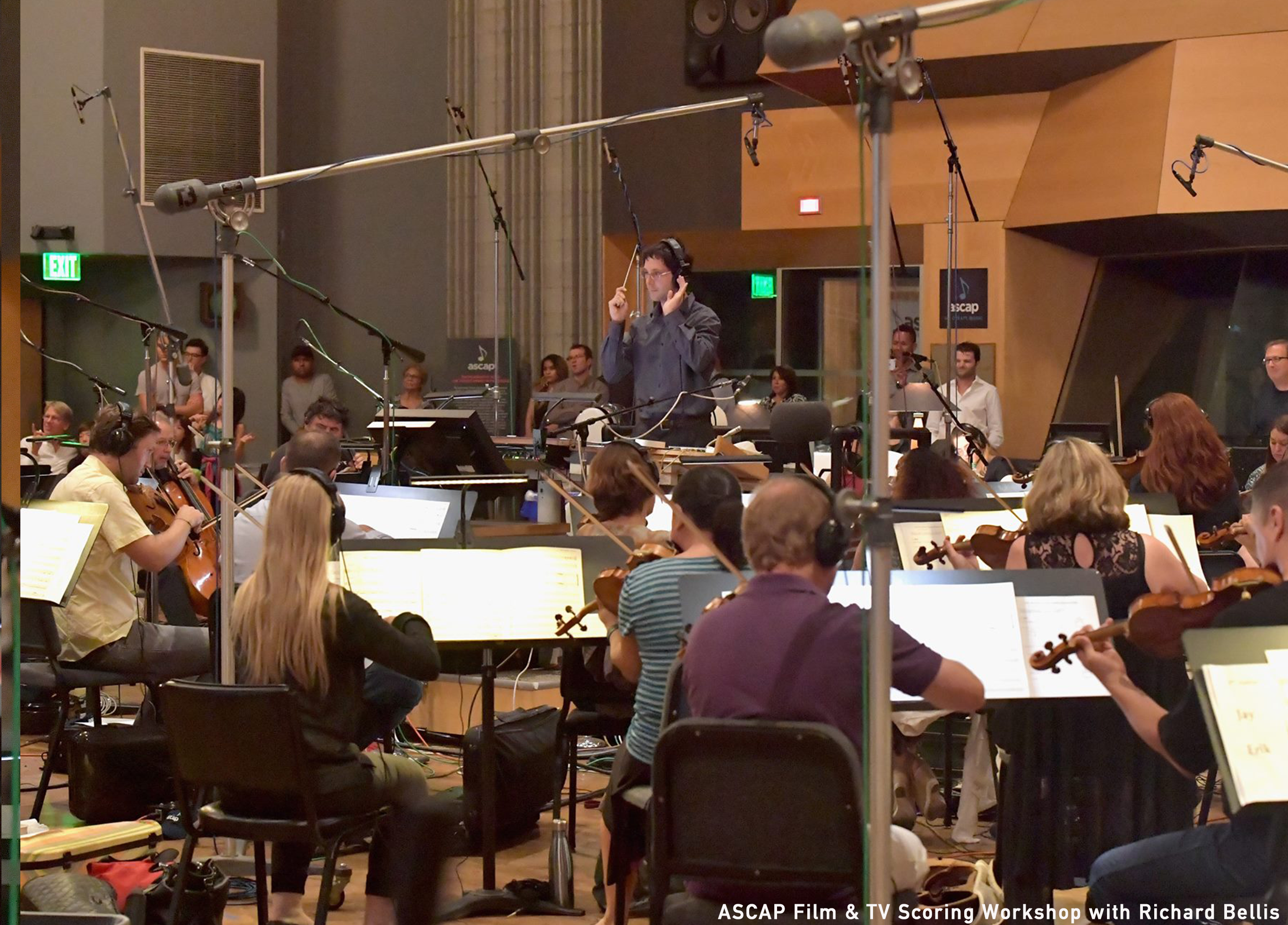