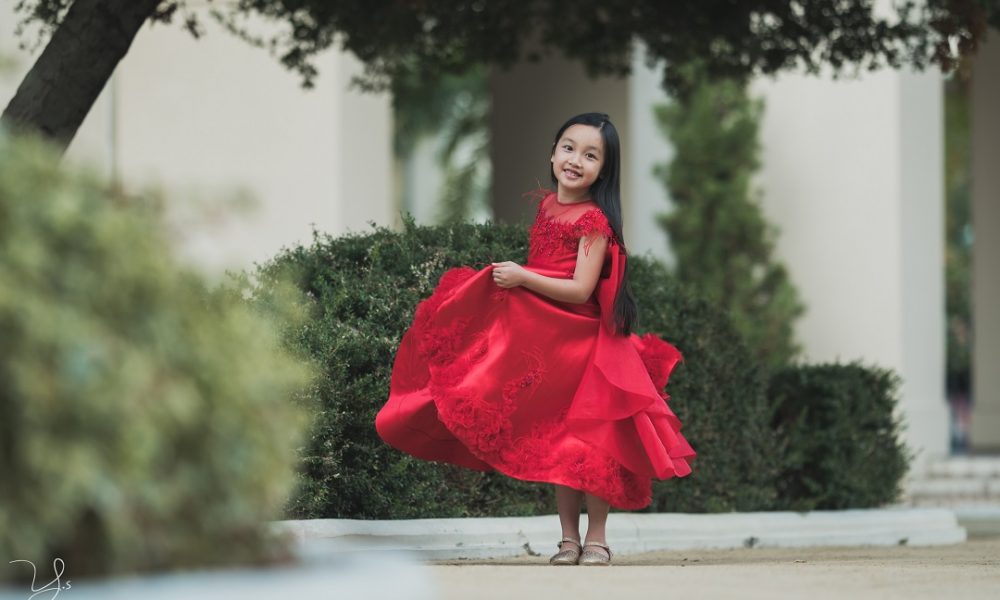 Today we’d like to introduce you to Malea Emma Tjandrawidjaja.

Malea Emma, let’s start with your story. We’d love to hear how you got started and how the journey has been so far.
I am a nine years old singer and actor. I went viral in September 2018 (when I was seven years old) after singing the national anthem at the LA Galaxy game. I became an overnight singing sensation and was covered in media worldwide. Since then, I have performed the national anthem in more than 30 public events and major sports games. I was invited to audition in American Idol in front of the celebrity judges Katy Perry, Luke Bryan and Lionel Richie and was awarded with the Golden Ticket to come back when I am old enough to compete. My American Idol audition was aired on TV in 2019. I was also the youngest national anthem singer in the MLS Cup history (Major League Soccer final) in December 2018 in a historical record attendance of 73 thousand people. My video was also included in the Google Year In Search 2018 video as one of the videos that was searched the most in 2018.

In my acting career, before I went viral, I was cast as Molly in the star-studded Annie at the Hollywood Bowl, directed by the Tony nominated Michael Arden. I performed alongside Broadway stars like Lea Salonga, Megan Hilty, Ana Gasteyer, David Alan Grier. My performance gained rave reviews from media like Broadway World and LA Times.

This year, I have guest-starred in a couple of episodes of Disney Channel’s Coop and Cami Ask The World and I will also guest star in Disney Channel’s Raven’s Home. I will also star as a lead in an A24’s feature film, After Yang, opposite Colin Farrell, Jodie Turner Smith, Justin Min and Haley Lu Richardson. This film is slated to be released in 2021.

Has it been a smooth road?
My struggle is always about the nervousness. I always feel nervous before I perform. But my parents told me that it is found and normal to feel nervous before performing. I just need to be confident and I always tell myself that I can do this and I will do my best. Once I start singing, usually the nervousness will go away.

We’d love to hear more about your work and what you are currently focused on. What else should we know?
I just released a single, My Hero, that was dedicated to all the medical workers who are on the front of the lines against the coronavirus. It is available to download on all digital platforms. Now I am working on a new single that will be released by the end of the year.

I am known mostly as the national anthem singer but I can sing any other songs too. I post cover song video on my YouTube channel weekly and I sing different styles of music, like classical, R&B, rock, pop, blues, jazz and also rap. I sing in different languages as well other than English, like Indonesian, Chinese, Spanish and Latin.

I would like to be known as multi-talented artist who can sing in any style and also as a good actor.

What sets me apart from others is that even though I am very young and small, but my voice is very big and powerful. Some people told me that my voice is more mature than my age.

Is our city a good place to do what you do?
Of course. LA is the capital of the entertainment industry. So this is where I can get all the opportunities to be a singer and an actor. 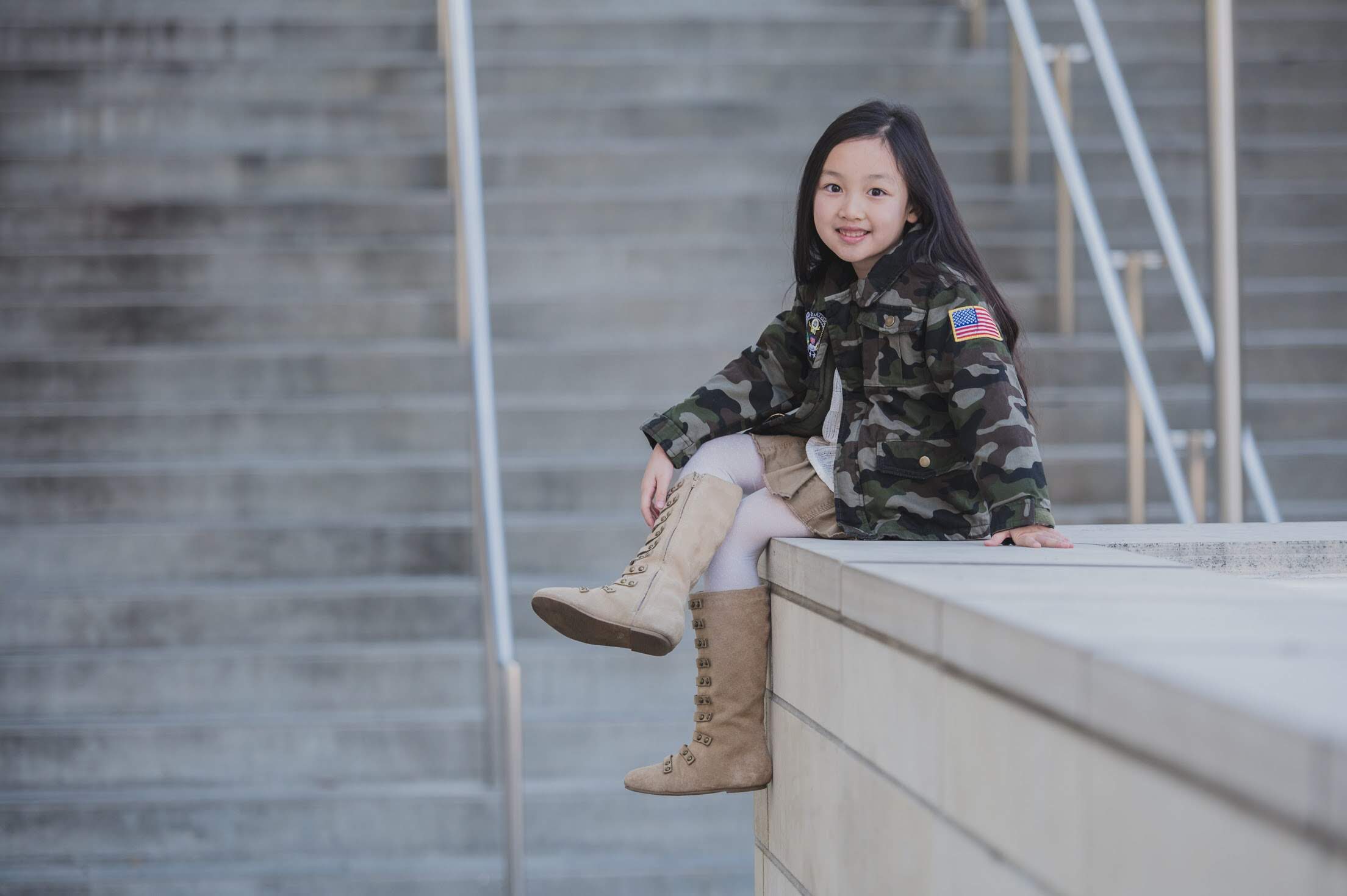 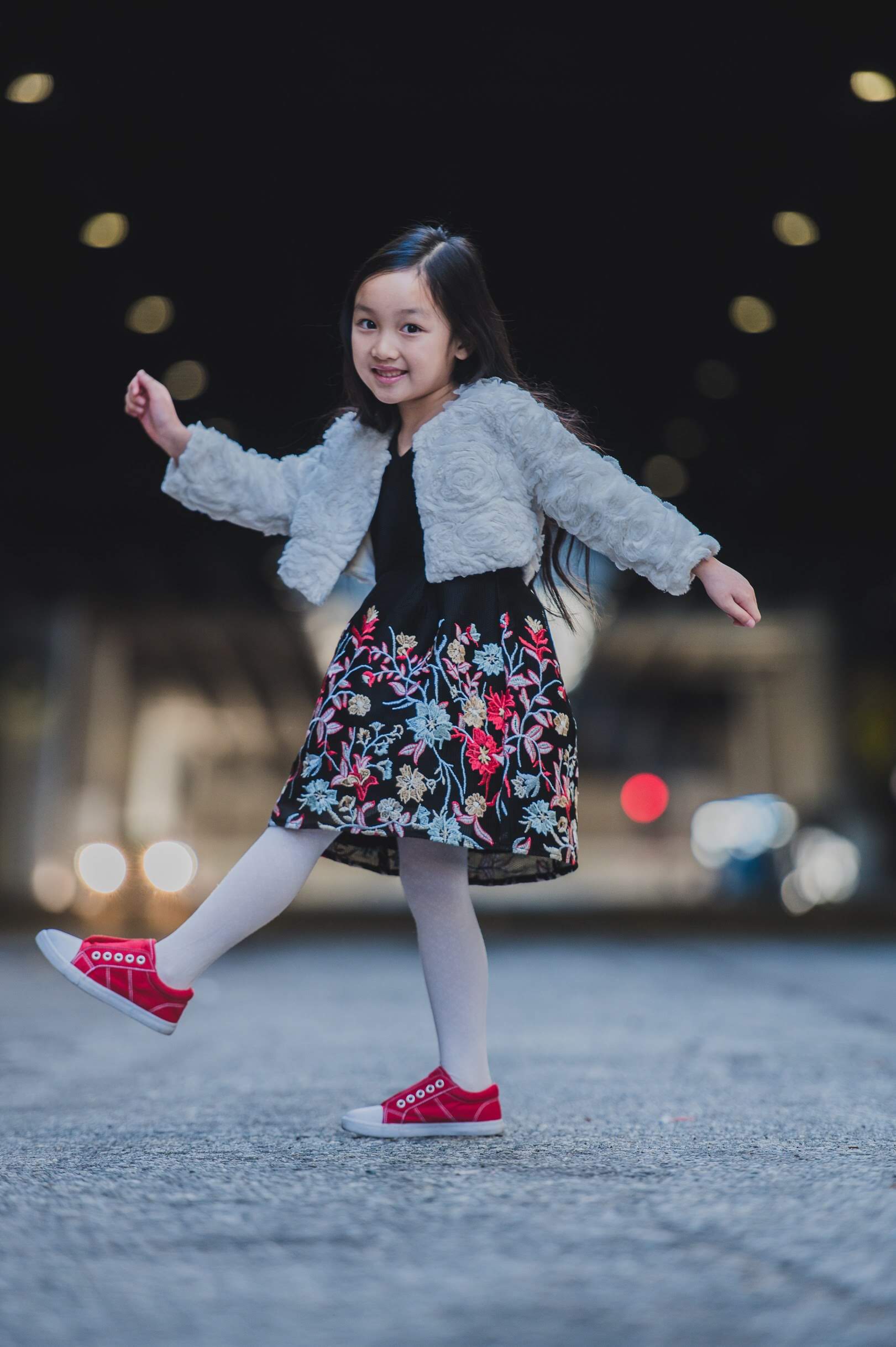 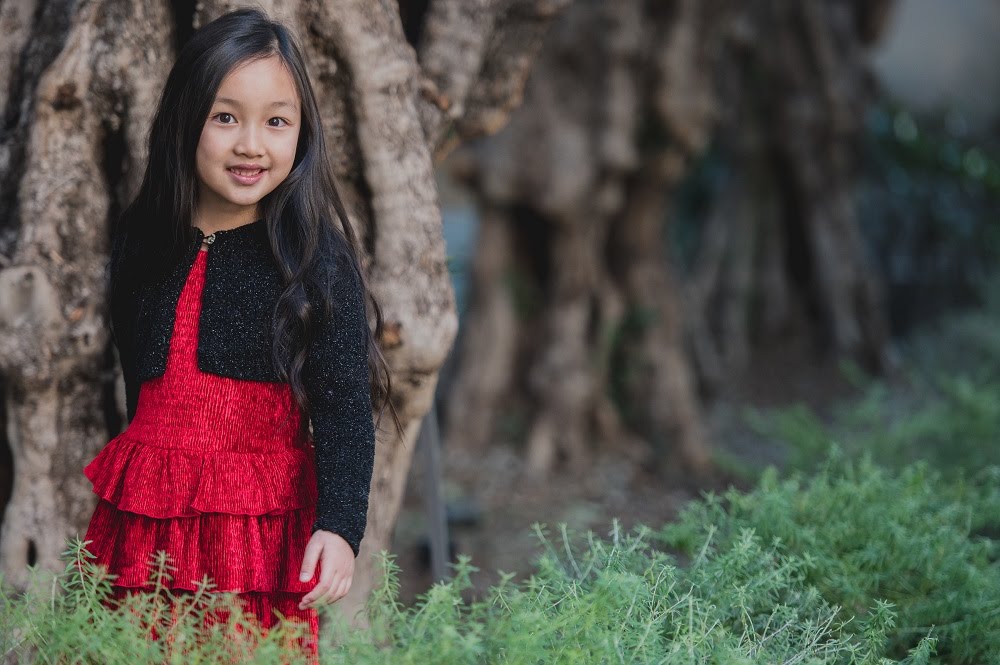 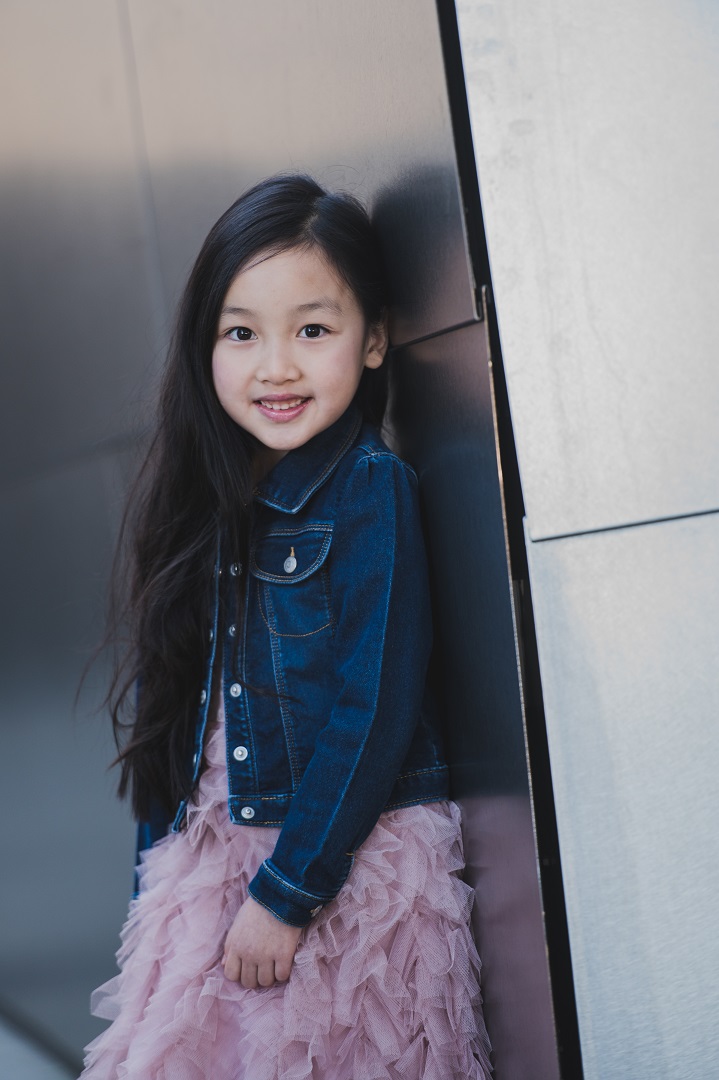 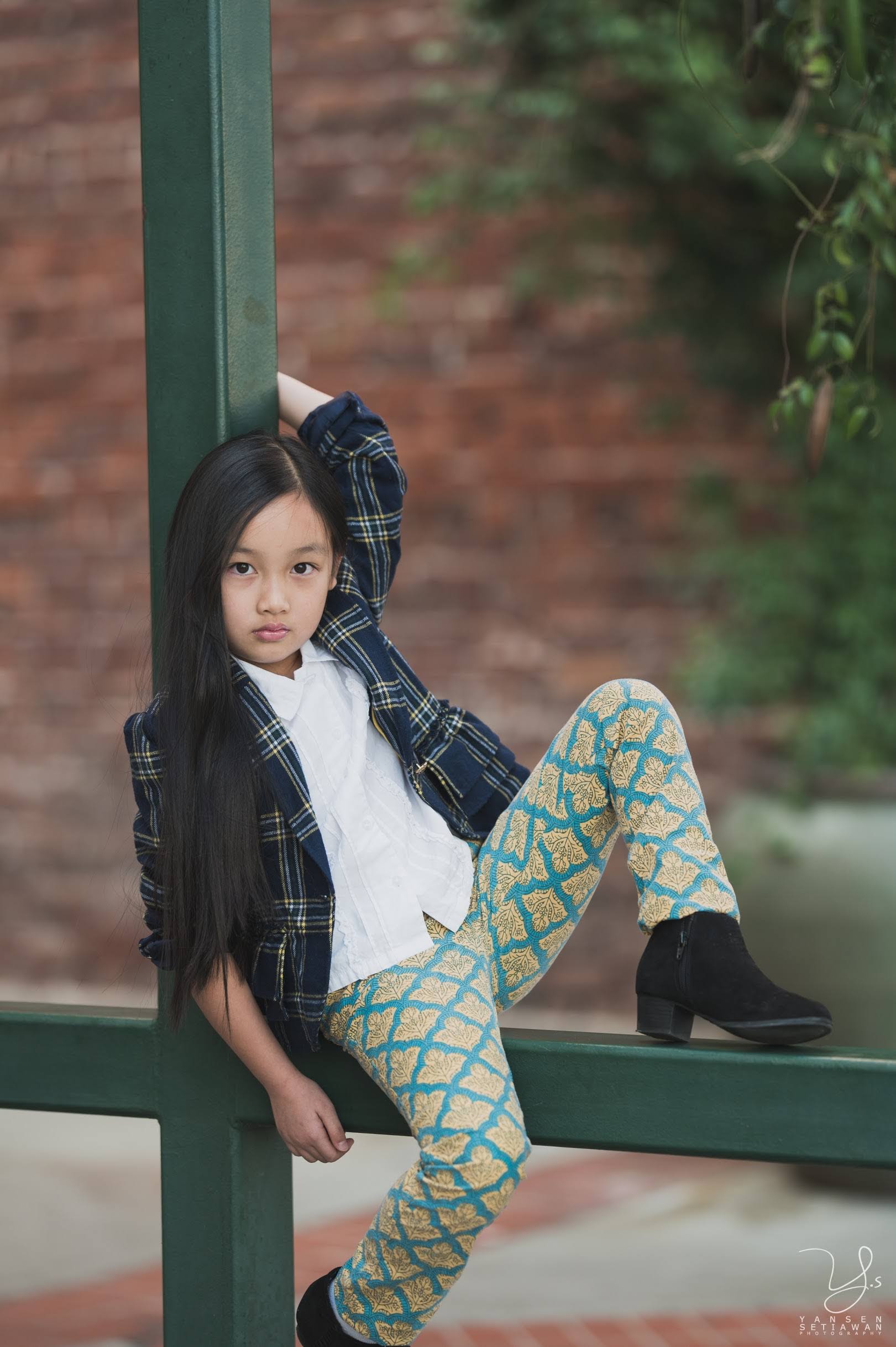 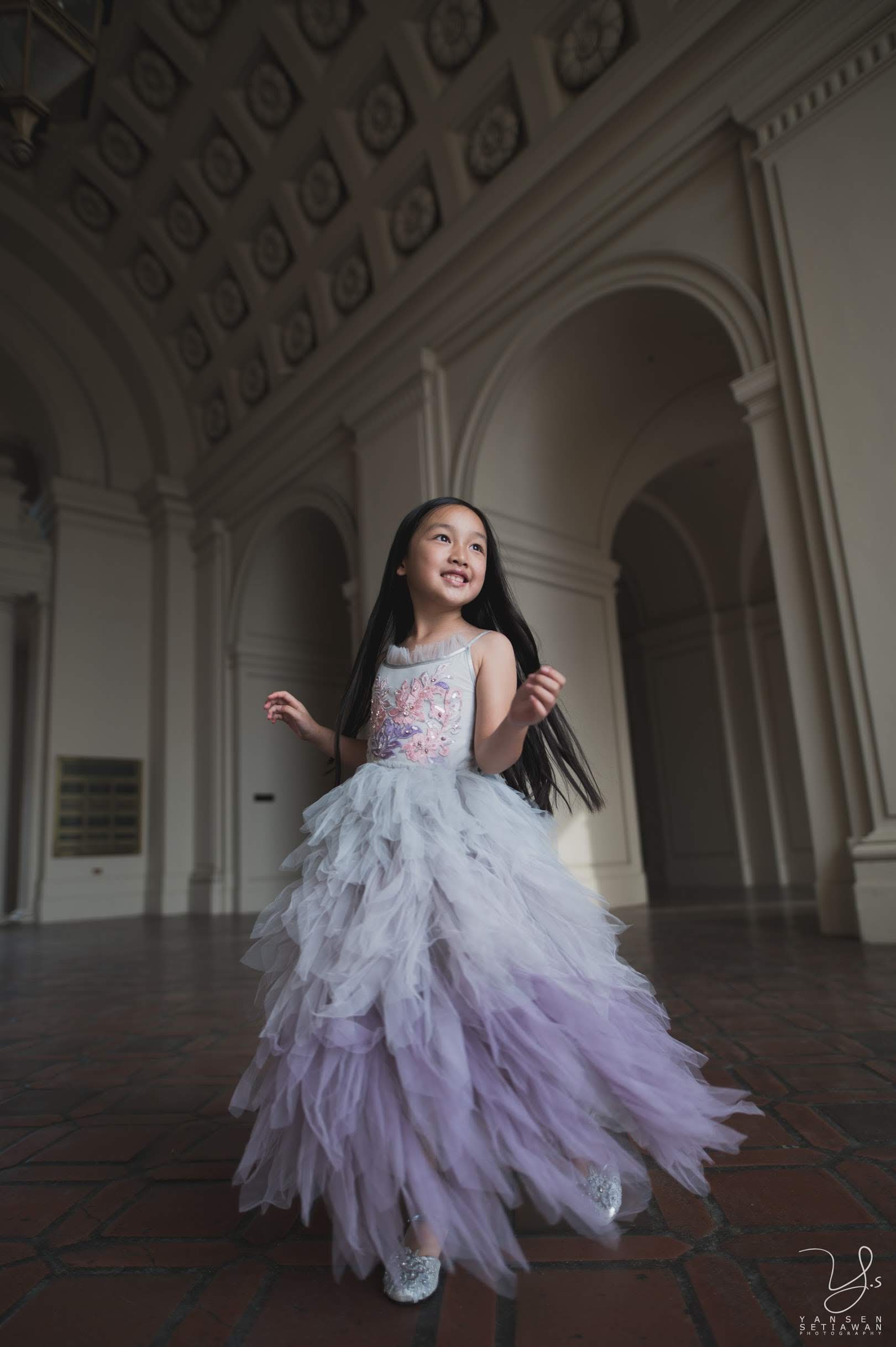