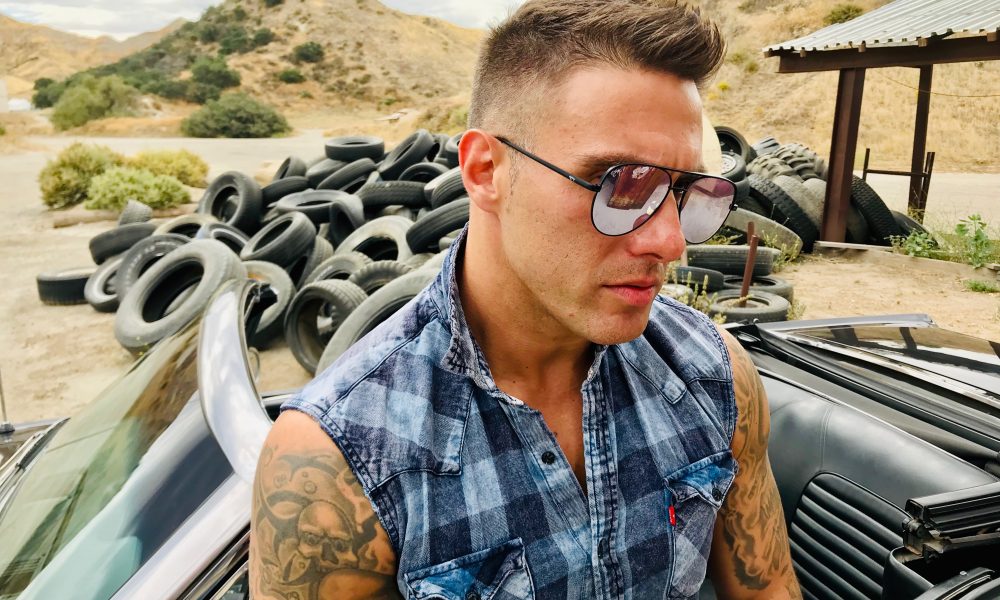 Today we’d like to introduce you to Lorenzo Antonucci.

Lorenzo, please share your story with us. How did you get to where you are today?
When I first moved to LA in 2013, I had no idea about acting or how to get in the game. I moved here to wrestle and my roommate at the time said I should go get my headshots. I had no idea what headshots were either. My constant hustling led me to do “What Now” (2015), four episodes of “Days of our Lives” (2016-2017) and “A Haunting at Silver Falls 2” (2019) to build my career. I’m also featured in Paradise City starring big names such as Bella Thorne, Cameron Boyce, Drea de Matteo, Perry Reeves, Mark Boone Jr, Ryan Hurst. I want to achieve the goals of the greats like Sylvester Stallone and Dwayne (The Rock) Johnson.

I worked on “Ballers,” “Game Of Thrones,” “Days Of Our Lives” and “Paradise City” and meet/worked with stars Dwayne Johnson, Peter Dinklage, Drea de Matteo, Ryan Hurst, Perry Reeves, Bella Thorne, Cameron Boyce (may he rest in peace) John Bradley, Booboo Stewart and Mark Boone Jr. I’ve learned that all the people I just mentioned showed me a lot of love and treated me like they knew me their whole life and that to me is why they are who they are. Thank you for being great humans!

I’m in a new upcoming TV series being developed “Cracka,” a white neo-Nazi, played by myself (Lorenzo Antonucci), is subjected to cruelty from black slaveholders. It is a world where the white are the slaves and the black are the slave owners, a reversed point of view meant to raise awareness to the ongoing racism battles in America. The film answers the question “What if the roles were reversed?” “Cracka” is directed and written by Dale Resteghini, coming out as a TV pilot in late summer/early fall on Amazon Prime, iTunes, and Google Play. Lorenzo says: “Everyday should be freedom day,” his passion shows through in everything he does.

Antonucci is an actor, a producer and a writer who was born in Brooklyn, NY. Raised in Queens – In his younger days, he was part of a band called “Sworn Enemy,” formed in 1997. Even though he loved music, Antonucci was told he also had a lot of potential for acting. He was given the opportunity to move to Hollywood and pursue wrestling and acting at the age of 36. His passion, stemming from his Puerto-Rican and Italian roots, lended him roles in the comedy “What Now” (2015), “Deet‘n Bax Save The World” (2015), as well as four episodes of “Days of our Lives” (2016-2017) and “A Haunting at Silver Falls 2” (2019). Antonucci has worked among big names such as Dwayne Johnson, Bella Thorne, Cameron Boyce, Drea de Matteo, Perry Reeves, Mark Boone Jr. Ryan Hurst, John Bradley and Booboo Stewart.

Has it been a smooth road?
It’s been the hardest part of my Journey – not one thing was given to me. I worked very hard for All I Have… I started acting, producing and writing at such a late age of 36 – not knowing anyone in the business and was pretty green to Hollywood. The amount of rejection you can get is so discouraging that it’s hard for you to see the light at the end of the tunnel.

We’d love to hear more about your work and what you are currently focused on. What else should we know?
I am an actor first.

I’m most proud of my stick-to-itiveness and stamina. I have great drive. I love being creative. I write. I produce. By producing I mean produce results! – to execute the impossible.

I love what I do and all of the amazingly talented people I work with. As an actor as well.

Is our city a good place to do what you do?
Los Angeles is one of the greatest cities in the world especially me being from the New York hustle. LA is the best for me (just my opinion) for business and making connections etc. The weather is fantastic here and there’s so many different places that can lead you to greater opportunities.

The only thing I’d love to see change is the homeless finding clean and safe places to live and possibly giving the opportunities to create jobs for them and their community. 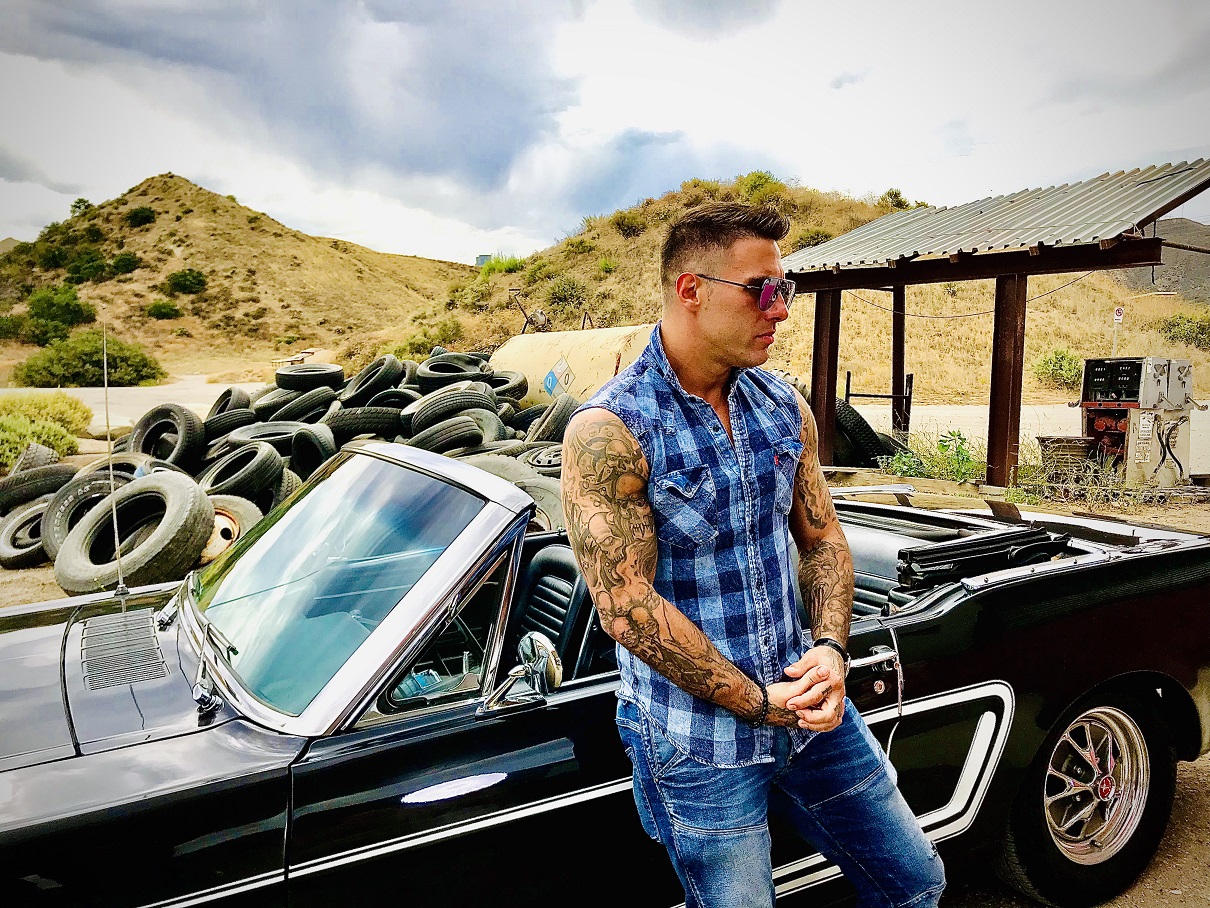 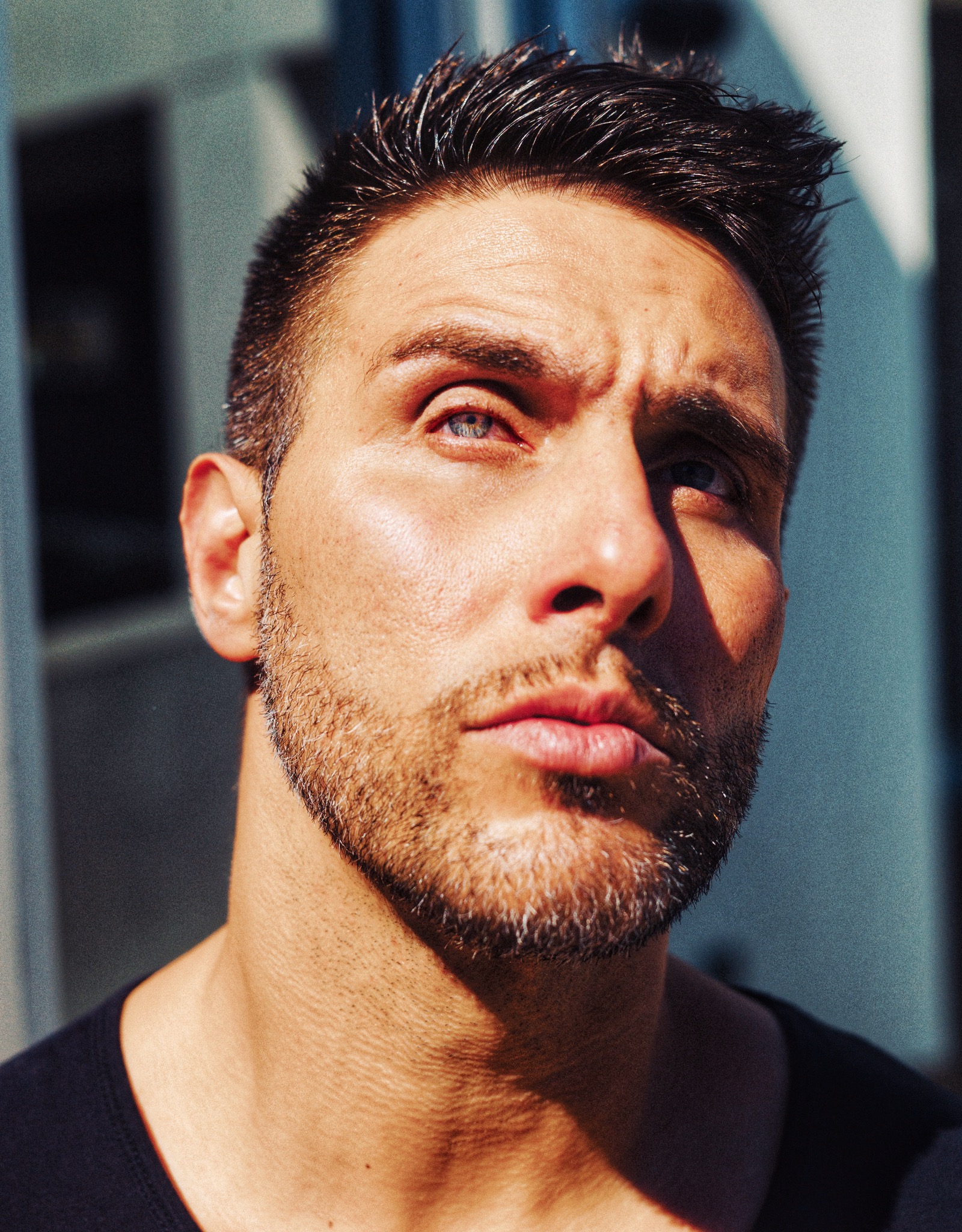 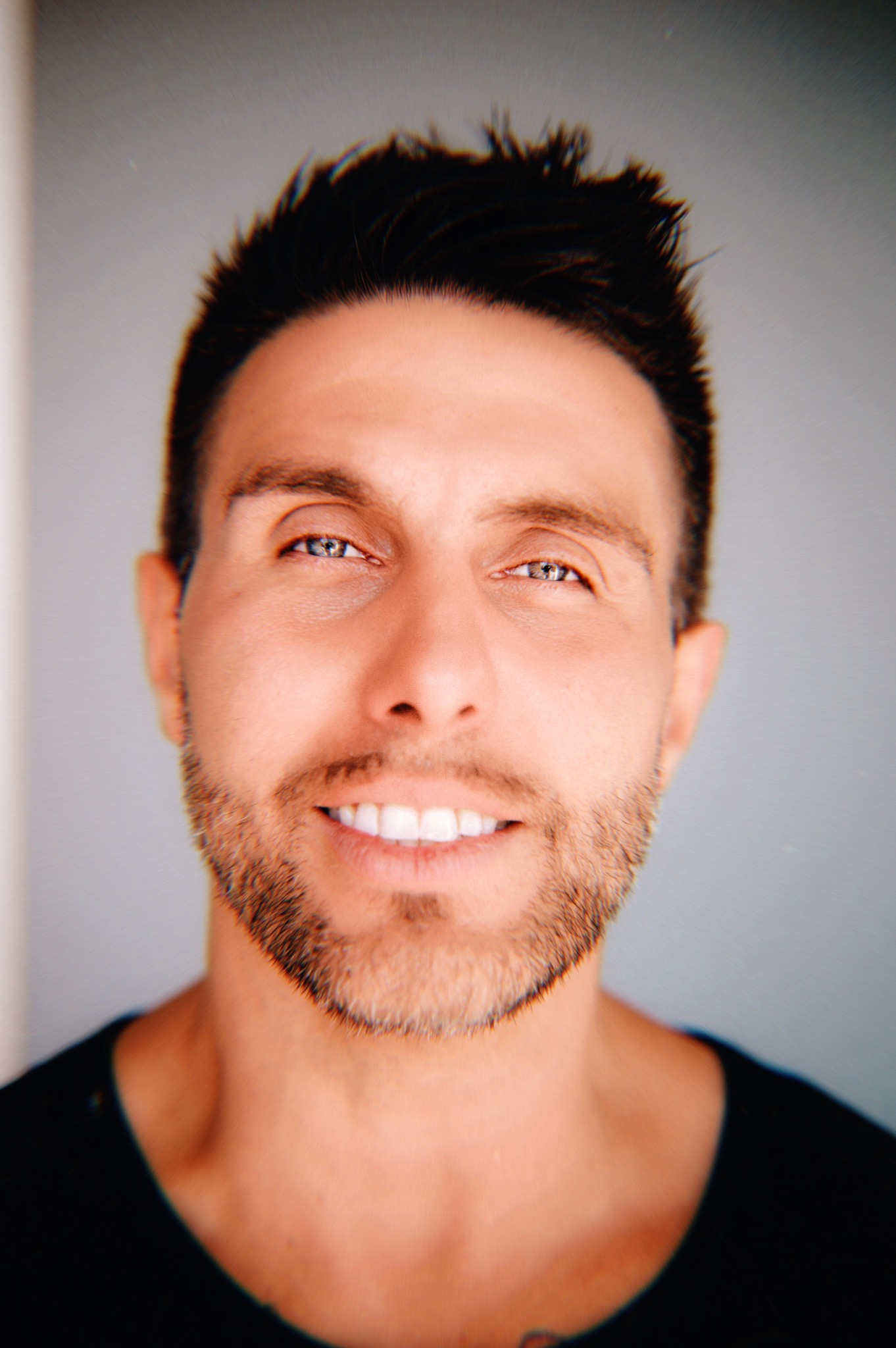 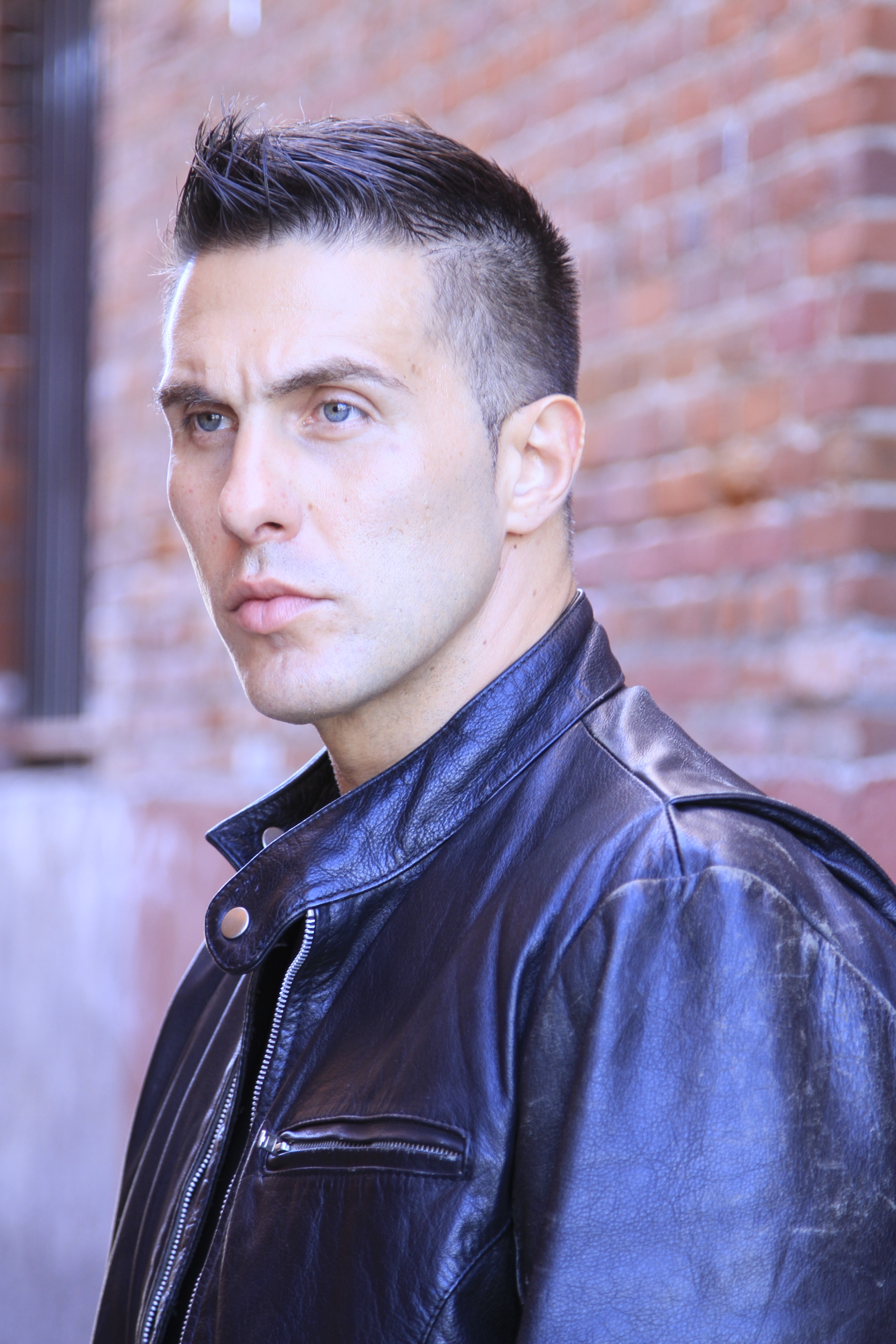 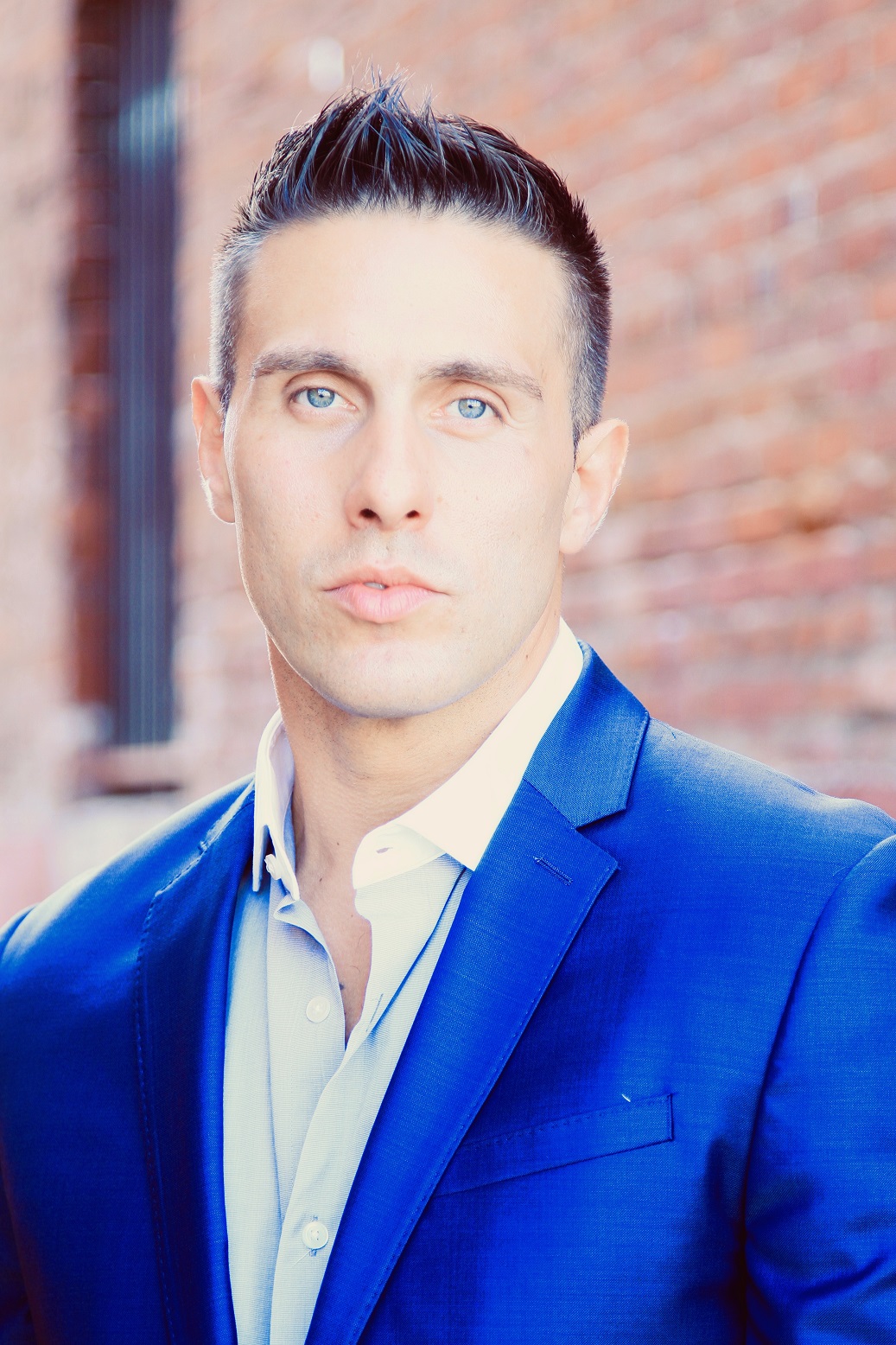 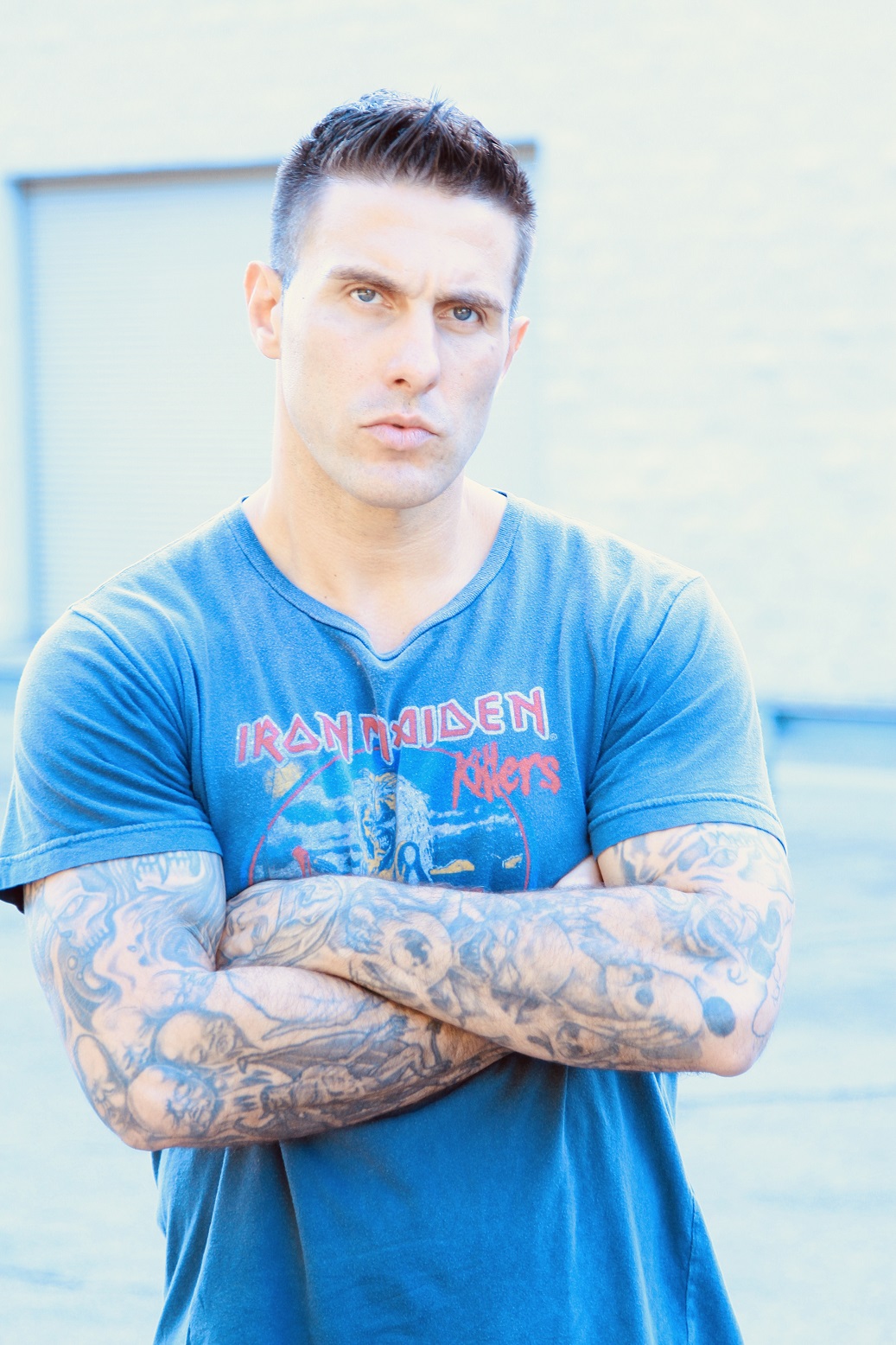 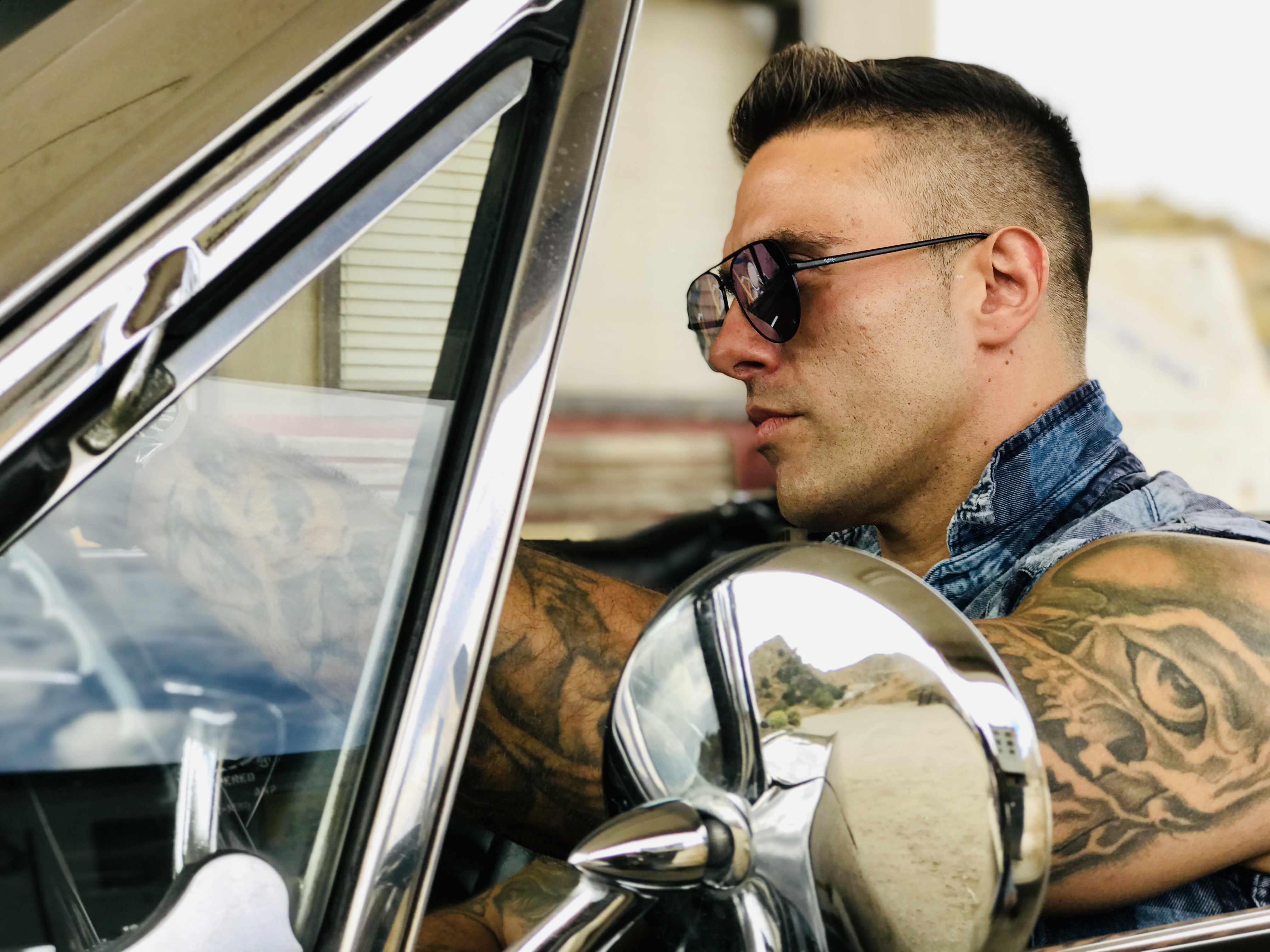 Image Credit:
James Van Alden (took most of these pictures) others are stills and BTS footage