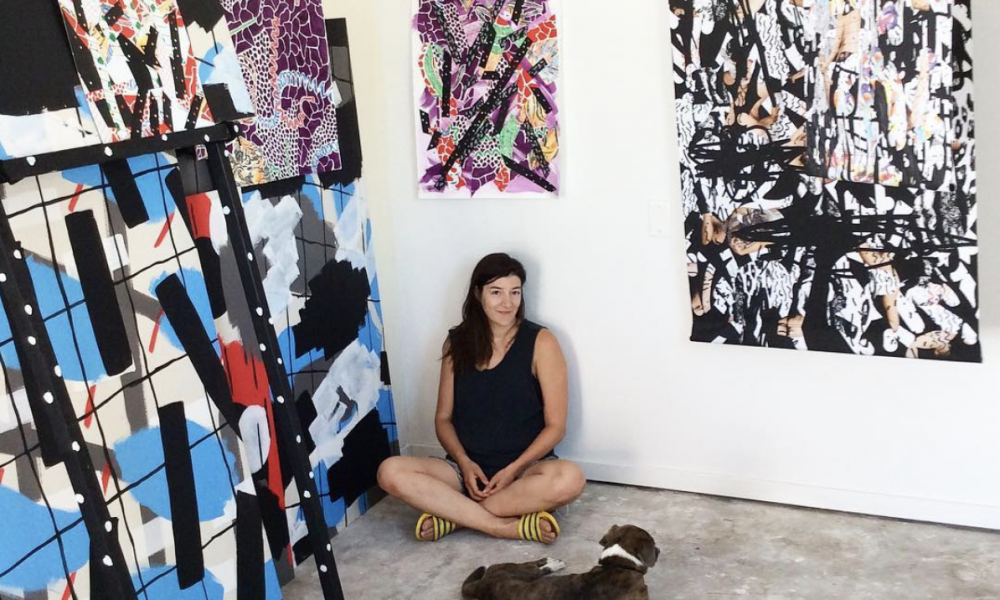 Today we’d like to introduce you to  Lindsay Preston Zappas.

Thanks for sharing your story with us Lindsay. So, let’s start at the beginning and we can move on from there.
I am an artist, first and foremost. I run a contemporary art magazine, Carla, but my perspective as an artist informs the magazine’s voice, and also my perspective as a critic.

While I was studying sculpture in grad school, I began writing about other student’s work as part of the department’s critique structure. This experience—of presenting criticism peer to peer—formed a foundation for the way I think about my role as an art writer.

When I moved to Los Angeles in 2013, I was seeking out writing and platforms for criticism but found limited spaces for the type of art writing that I had come to love: writing that is open, honest, and approachable.

I founded Carla in 2015, as a newcomer to the city, and the whole thing really took off from there. The art world rapidly embraced the magazine in a way I could never have anticipated.

We’re always bombarded by how great it is to pursue your passion, etc. – but we’ve spoken with enough people to know that it’s not always easy. Overall, would you say things have been easy for you?
Of course not. Ha. Anyone that charts out on their own to create a new space for themselves is going to hit some roadblocks. But in this process of inventing a magazine (one that would not only support me individually but also offer support to a huge community of artists in Los Angeles), I found immense freedom in the process.

Nobody showed me how to do it—there is no guidebook—and there are really profound benefits to that, but also huge risks that present themselves. There were so many aspects that had to be invented early on: design, advertising, distribution, voice, tone, subscriptions, and so on. It hasn’t been easy.

But, I work with amazing writers, editors, designers, and interns that are dedicated to the magazine, and I really couldn’t do it without them. And, our readership is the most encouraging aspect for me. I never get tired of people complimenting a recent article, or telling me they listened to the podcast.

Running a magazine can feel somewhat isolating, and as most writers or creatives do, I often wonder if anyone really pays attention to the immense work that goes into it. So responses from the community are hugely important to me and reaffirm my goals and mission of the magazine to being an active source for critical dialogue surrounding L.A.’s art community.

We’d love to hear more about what you do.
Carla is a quarterly print magazine, online art journal, and podcast that covers L.A.’s art community in a way that is open, approachable, and focused on the here and now. With every arm of the magazine, we publish content that is unique, so each space is catered to its medium.

For example, the online reviews we call Snap Reviews, and they are shorter and more approachable. The podcast is a space for more casual conversation and acts as an extension of some of the topics that we write about in the print magazine.

Since the beginning, I had the mission to offer Carla for free to our community. The magazines are distributed through art spaces (galleries, art bookstores, etc.), so they are really visible to the specific audience that I want to be in dialogue with. I am really focused on the tone of the magazine—I am seeking a style of writing that is approachable and not overly academic, as I feel that that style of writing can be exclusive or limiting.

I also think a lot about equality within the art world (gender, race, et al.), and I understand the importance of a magazine’s role in shaping the narrative of which artists are being talked about. I do my best to counteract some of the market forces at work in the art world by being more democratic with our coverage. We cover a wide array of spaces (artist-run, mid-size, institutional, blue-chip, etc.) with the same level of criticality and rigor.

This is a snippet from my first Letter from the Editor in Issue 1: Carla is a centralized space for writing that is bold, honest, and approachable, while at the same time rigorous and challenging. “Casual criticality,” I recall pitching to a raised eyebrow in an early planning meeting. Community and criticality should exist in tandem, balancing and challenging one another.

Art criticism has always incited and fueled artistic production, not caused it to stagnate. Cliché as it may be, L.A.—with its proximity to Hollywood and the Pacific—risks being reputed as shallow, glitzy, or surface. Discourse in and about our city is vital to not only producing engaging conversations at home but also insisting on Los Angeles as a major art presence to those abroad.

What were you like growing up?
I was really shy growing up (to the surprise of my friends now, who are always having to pull me out of art galleries for chatting too much). I grew up in in the San Diego suburbs, and I was into choir and musical theatre, but was pretty socially awkward and insecure—I think a lot of creative people are that way when they are younger.

It’s interesting since the art world is so social, and I do think that being outgoing and being able to have a conversation over a cocktail is helpful. In college, I studied abroad in Paris, and this experience really brought me out of my shell and started to inform a more global perspective. 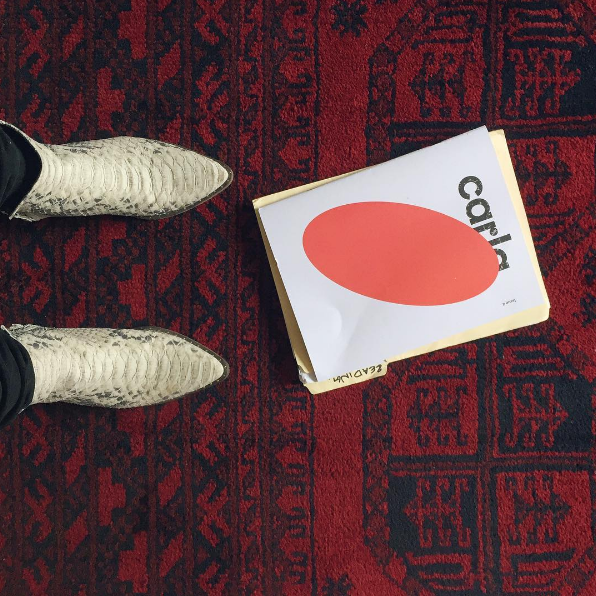 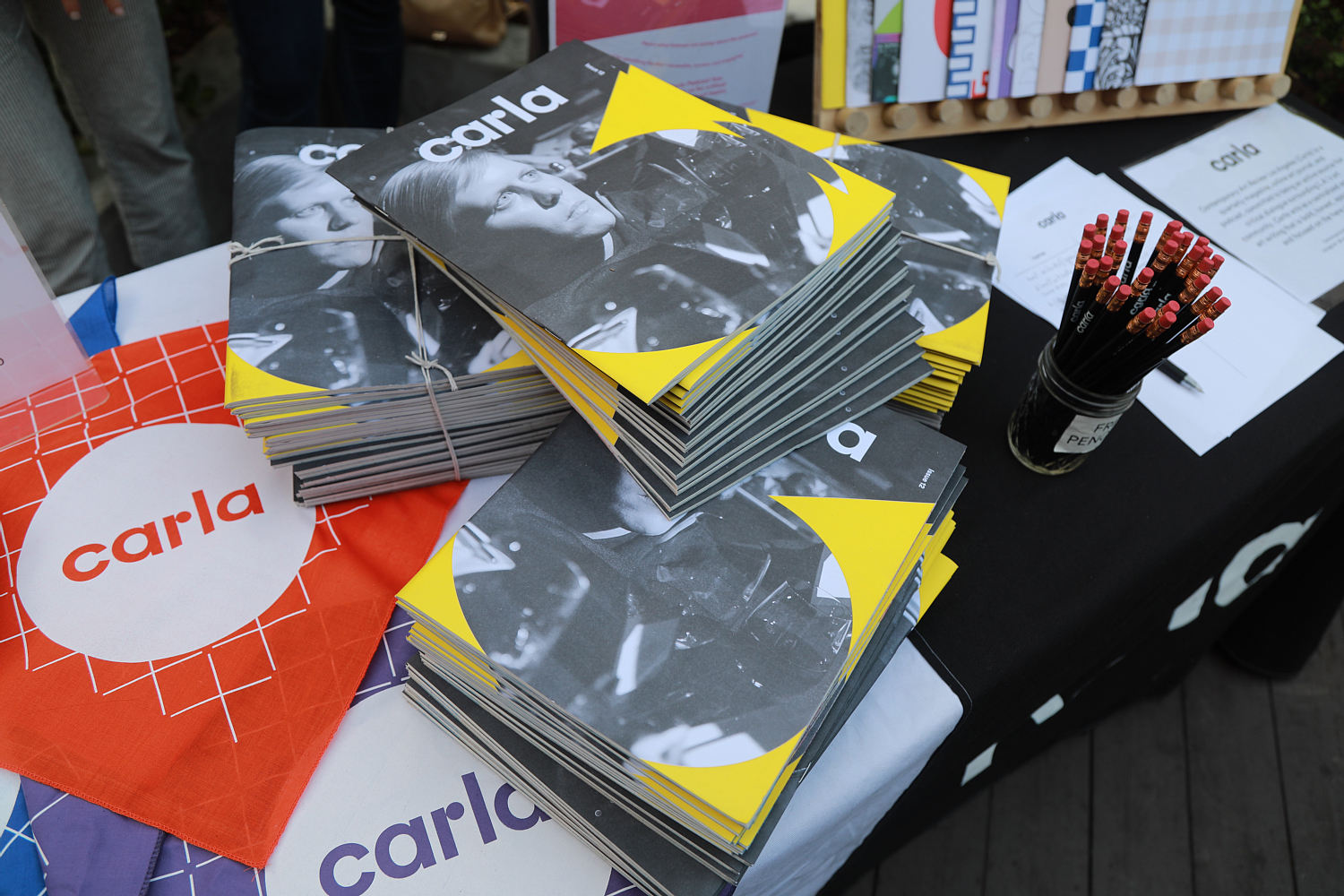 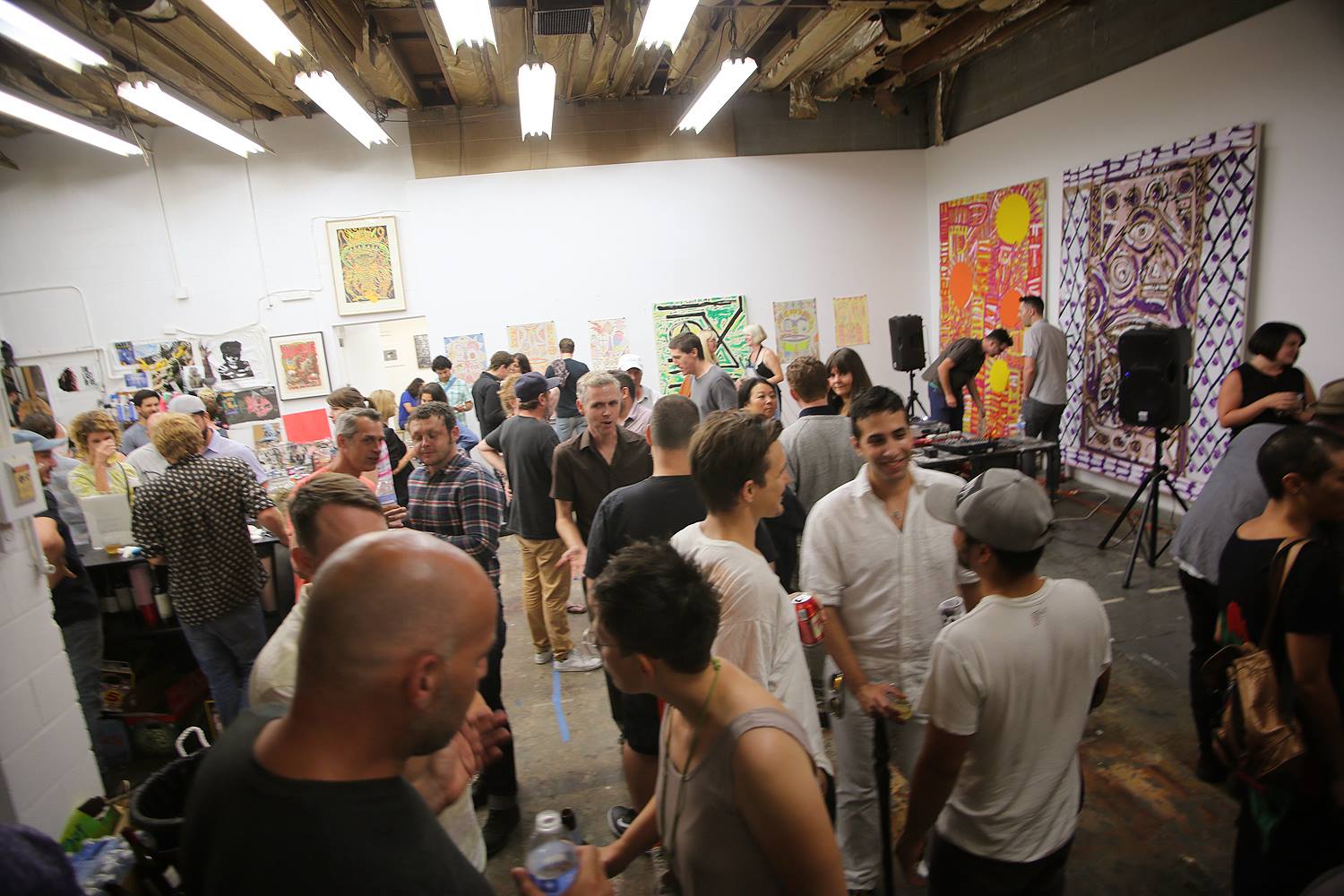 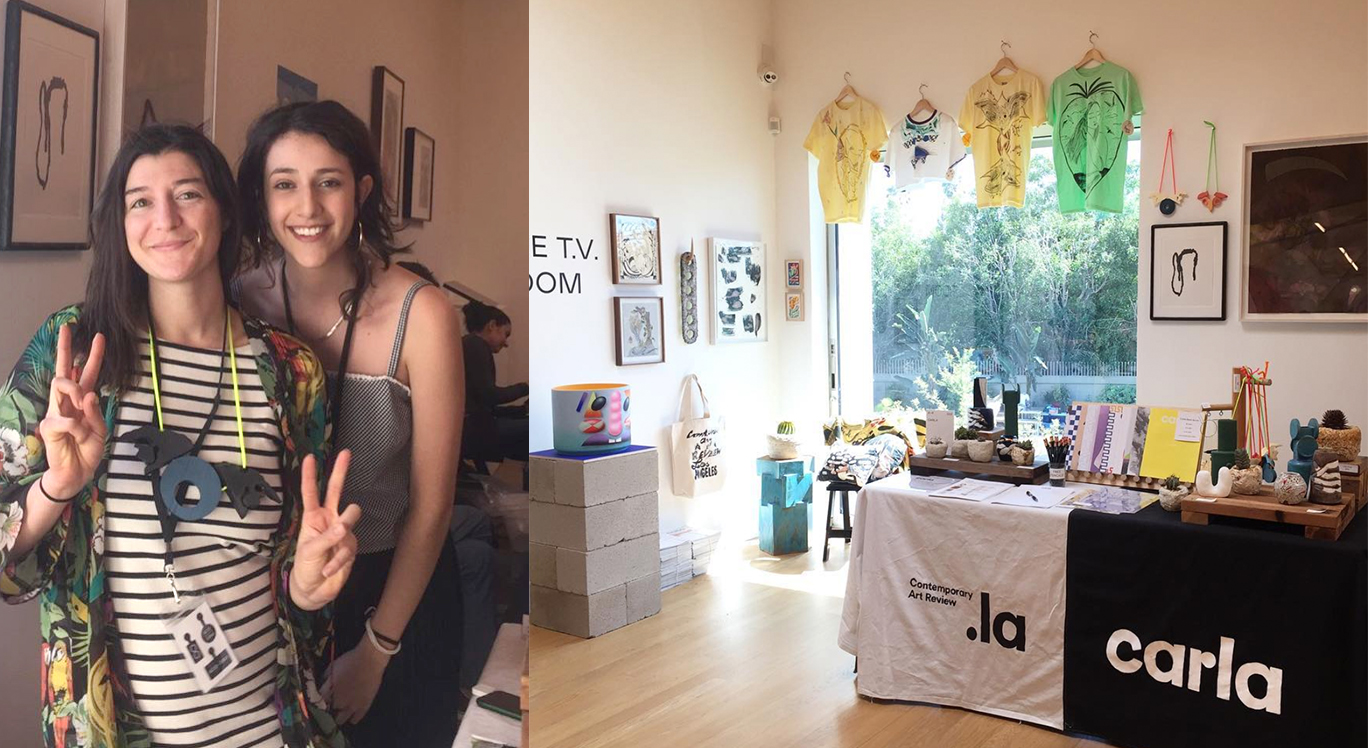 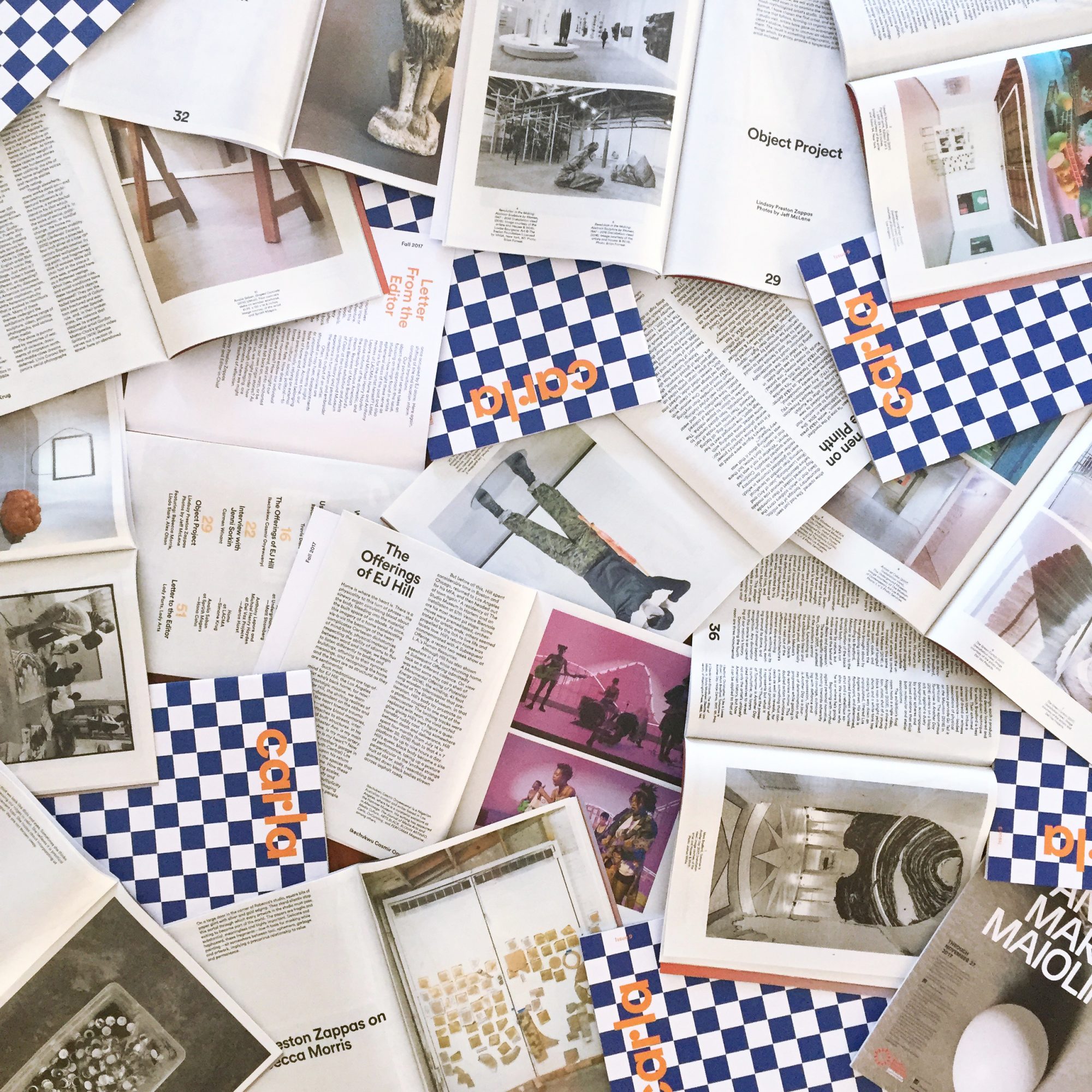 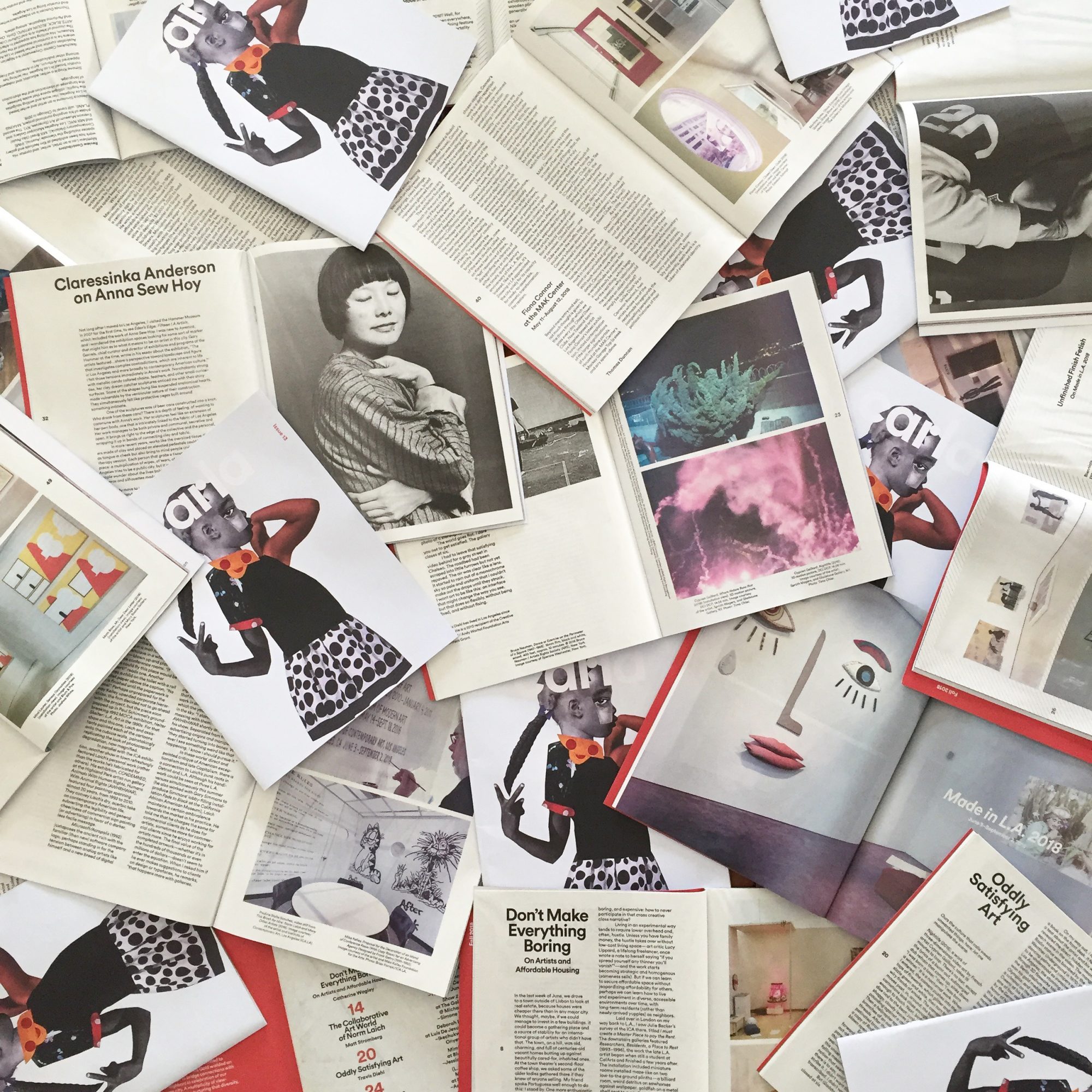 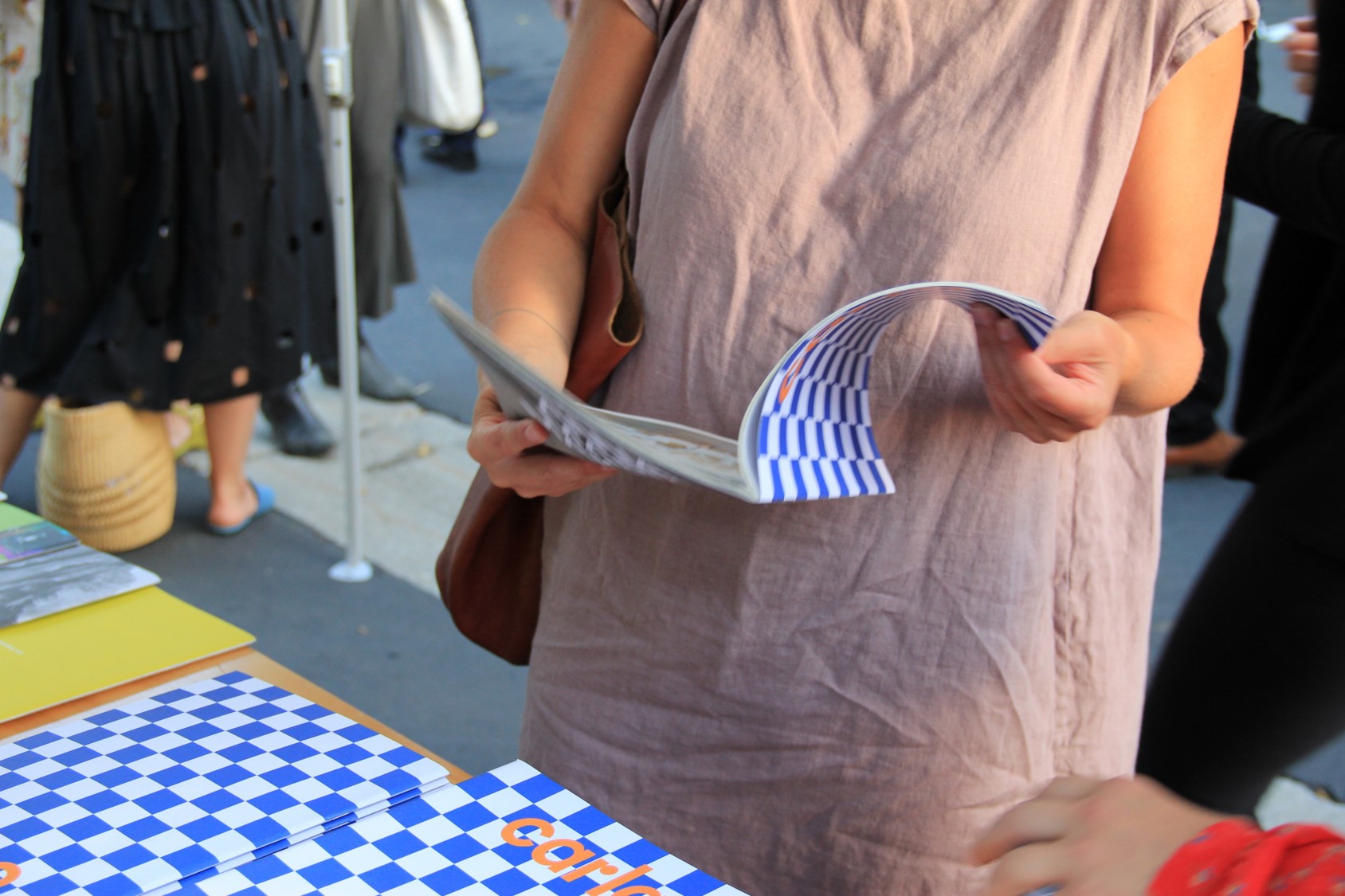 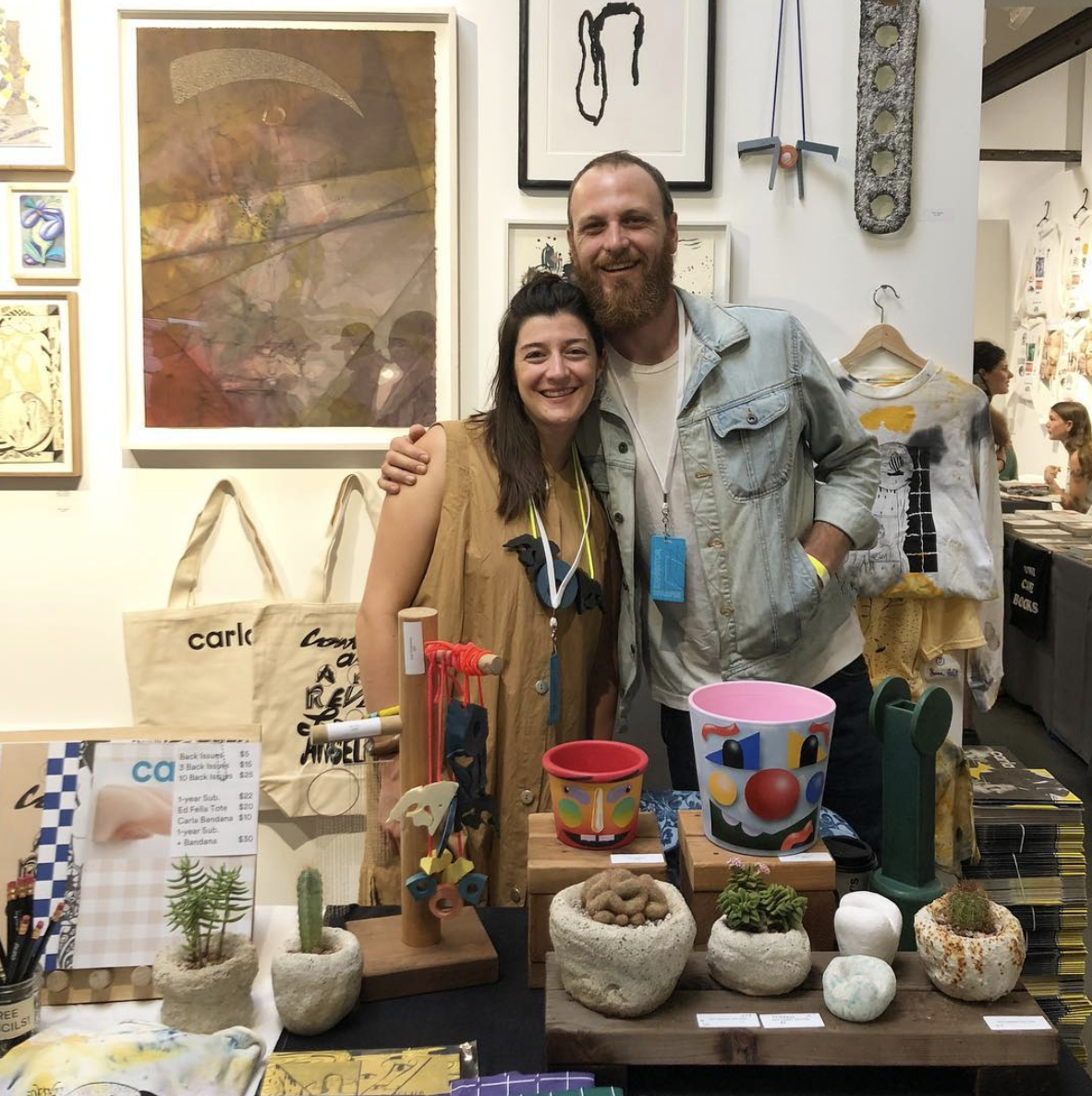