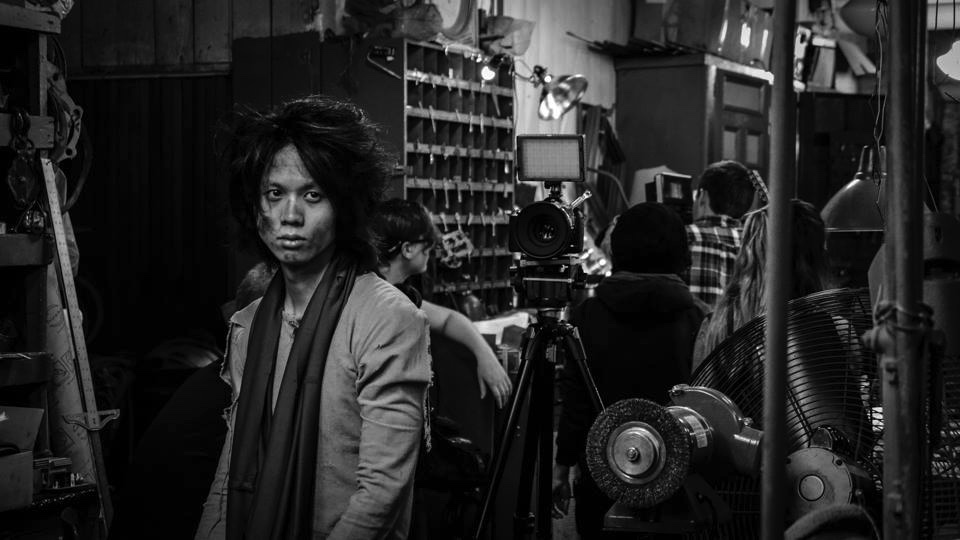 Today we’d like to introduce you to Lewis Liu.

Lewis, before we jump into specific questions, why don’t you give us some details about you and your story.
I came to the United States from China for graduate school in 2009 on a fellowship and got an MFA degree in film and video production from The University of Iowa. Prior to graduating in summer 2012, I applied for 200+ jobs in New York and Los Angeles and only got five replies, all of which were unpaid internships. I even found a roommate in Los Angeles and was planning to move here anyway.

However, my life took a 180 degree turn when my thesis film, a documentary short, got into a film festival in Washington, DC, and I went east. During that trip, I met a future colleague and got a full-time job offer in TV broadcast, so I moved to DC after the trip. As an international student on a student visa, I had one year’s time after graduation before my visa expires. The job in DC gave me the freedom to stay in the US so I chose the more conservative option. It was the best choice I had, and looking back, I am glad that I took it.

While I was in DC, I joined a hip-hop dance crew, volunteered for film festivals, wrote a book and took a two-month break from work to produce an independent sci-fi feature film in New York with friends from graduate school and money that we raised through friends, family, crowdfunding campaigns and credit cards.

My life in DC was very comfortable, and I almost felt like I had already retired although I was still in my 20s, so in summer 2016, a few months after I got my green card, I quite my job and finally moved to Los Angeles. At the time, I was in my late 20’s and had a very romantic idea about Hollywood, but I did not know what it means and takes to break into the entertainment industry.

Soon after I arrived, I got a job working for Asia Society, a non-profit organization founded by the Rockefeller family, managing industry events that hosted executives and filmmakers from both China and the United States. At the time, US-China co-productions were a hot topic and I started to get to know the players in both Hollywood and Beijing. Meanwhile, I started a monthly China mixer in Los Angeles for people who work in the entertainment industry. The mixer started with ten people and gradually got bigger and bigger every month.

After working for Asia Society for six months, I joined a TV crew from China that were filming in Las Vegas as the director’s assistant, and soon got promoted to be a 2nd assistant director managing talent on set. After that, I freelanced for a while, and worked on some reality TVs, documentaries and live events. While I was freelancing, my mixer had grown bigger, and I learned from fellow mixer-goers that they share similar feelings about not having a platform or network that supports Chinese talent in Hollywood and the challenges foreign-born Chinese filmmakers were facing – language skills, cultural barriers, and occasionally racism. I couldn’t do much about any of those complaints, but what I could do was building a support system that I wish had existed when I moved out to Los Angeles.

Therefore, I recruited several members from the people I met through the mixers, and the inaugural Los Angeles Chinese Film Festival (LACFF) was born in 2017. Later, we officially registered Chinese in Entertainment as a non-profit organization in California and got 501(C)(3) federal tax exemption status in 2018. The LACFF has been going on for three years already, and I also started a few other programs with the organization, including a monthly writers’ workshop and a monthly speaker series that invites industry professionals to share their experience. Our followers have also grown significantly to 5000+. Now, the film festival and our non-profit have become a platform that showcases Chinese cinema and supports Chinese talent. Every month, I will meet newcomers to the entertainment industry who would tell me how happy they were when they found out that our organization existed and it gave them a sense of belonging.

While I was building my film festival and non-profit organization, I also benefited and gained a lot from it. I got to meet a lot of people in the industry who I would never have been able to meet otherwise and build relationships with many organizations and companies. During the past three years, I also got to work on a Jackie Chan movie and served as a chief content officer of a production company founded by China’s Alibaba Group and Hong Kong’s MediaAsia Group.

Now, in 2020, I’m still running my non-profit organization, working on my own projects and looking for other opportunities.

In addition to that, I also write and produce and you can get to know more about myself at my personal website www.zhaolewisliu.com

I’m sure most people in the entertainment industry understand and feel the struggles of working in Hollywood: long hours, transactional interactions, lots of politics and the absence of an “iron rice bowl,” a Chinese term used to refer to an occupation with guaranteed job security, as well as steady income and benefits.

In the past few years, I was very lucky to have both freelanced and worked full-time so that I had a good taste of both worlds. I enjoyed the freedom and excitement of working on set as well as the comfort and stability of working in an office. However, every magic comes with a price. I did not enjoy the feeling of not knowing what my next gig and meal would be, and I also did not enjoy having to commute 2.5 hours per day for my office job.

However, the biggest struggle for me personally would be balancing my own goals and relationship with other people. I tend to subconsciously prioritize personal and entrepreneurial success over other people’s’ feelings. I am also a workaholic and have spent too much time and energy focusing on advancing my career that I often overlooked my friends and family. That’s one of the many things I’m working on to change right now.

We’d love to hear more about your organization.
I am the founder and executive director of Chinese in Entertainment, a California 501(C)(3) non-profit organization that promotes Chinese culture and supports Chinese talent in the entertainment industry. Chinese in Entertainment has several programs including the annual Los Angeles Chinese Film Festival (www.lacff.org), the monthly Los Angeles China Mixer, Sino-Screen Speaker Series and Writers’ Workshop, and we are about to launch a new digital platform Sino-Screen (www.sino-screen.com) this year to help serve, educate and promote our community.

As a non-profit organization, I’m most proud of how many people we have helped to connect and the sense of belonging that we gave to other dreamers. Our film festival has also programmed a lot of independent cinema that is usually overlooked by the mainstream, and some of our festival’s selected movies ended up getting distribution on Netflix, Amazon and PBS.

What sets our festival apart from other Chinese film festivals is that we are a non-governmental Chinese film festival that does not take any governmental fundings and that we define Chinese in a very broad sense. In the past 3 years, we have programmed Chinese language cinema from China, Hong Kong, Taiwan and the Chinese diaspora around the world, as well as English and other non-Chinese language movies that are either about Chinese societies around the world or made by Chinese heritage filmmakers.

If you had to go back in time and start over, would you have done anything differently?
I would have spent more time and energy on improving my emotional intelligence and relationship with friends and family. 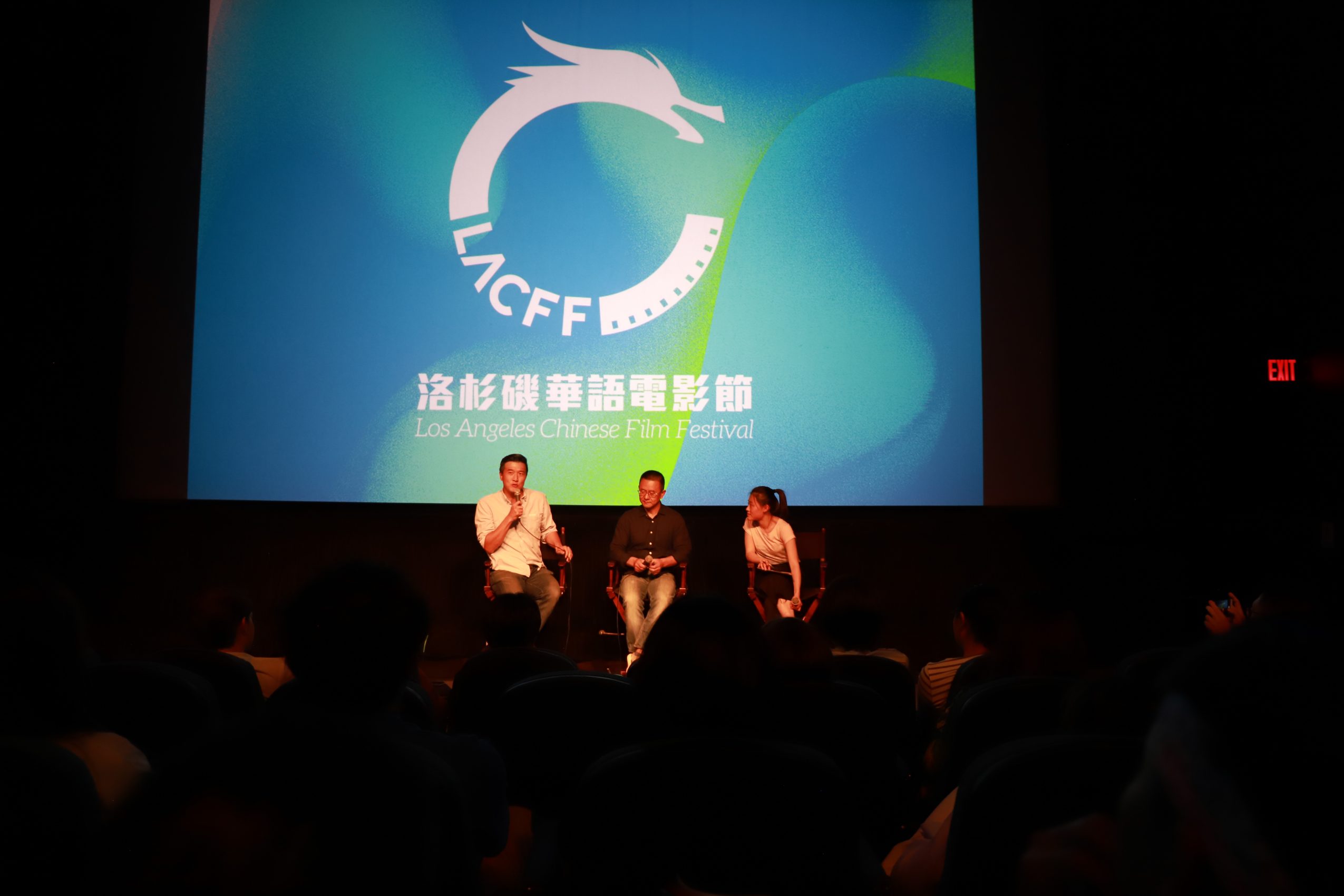 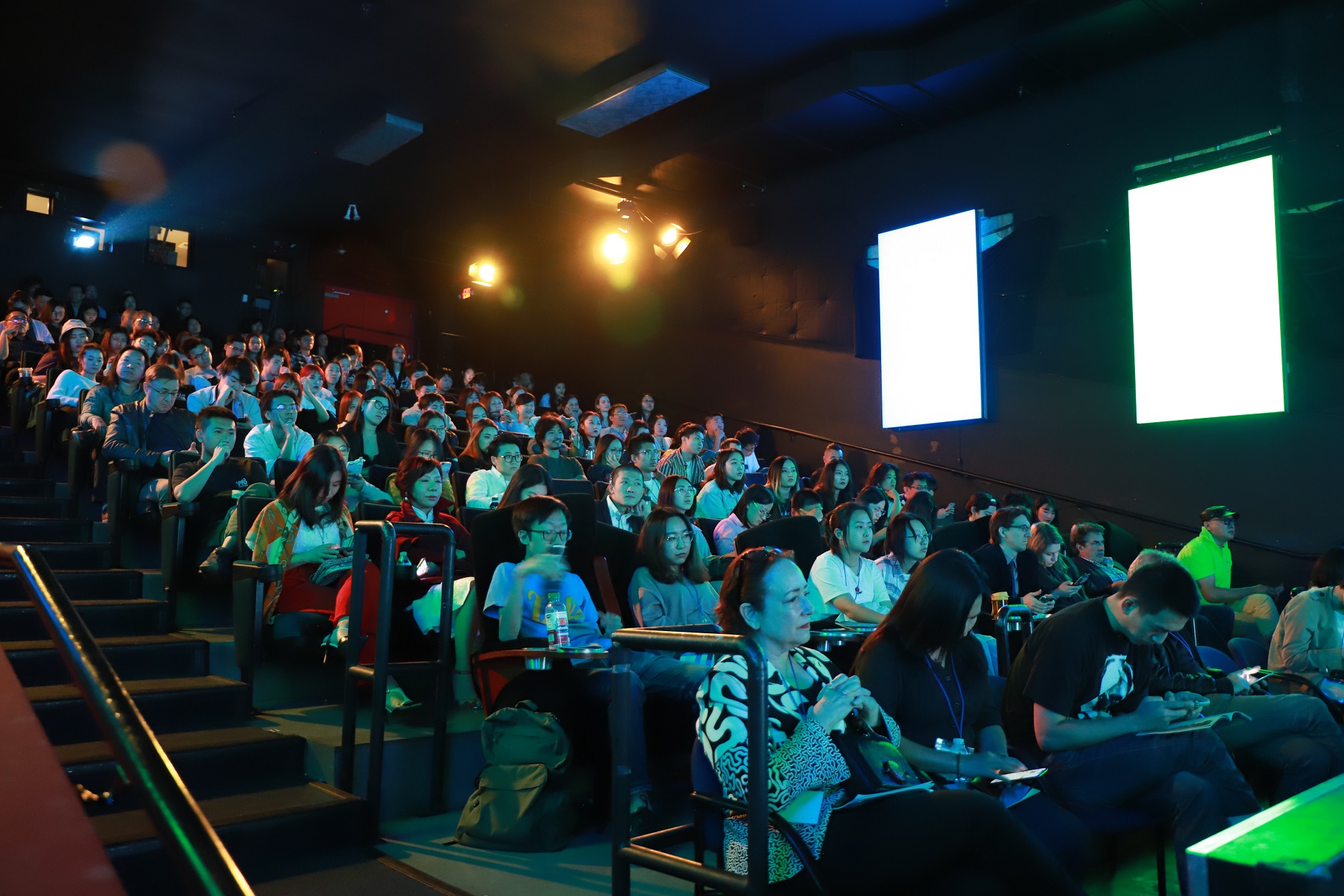 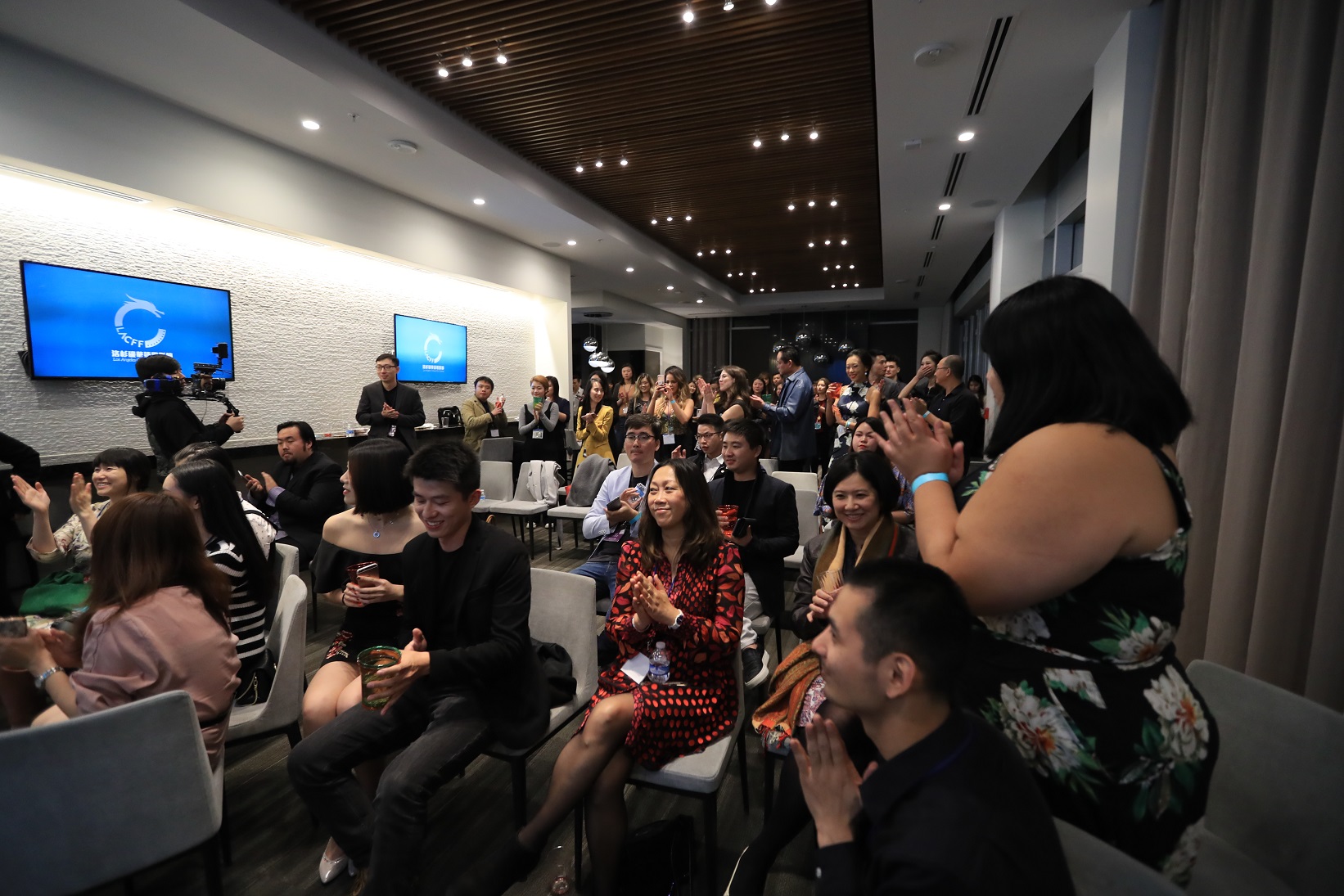 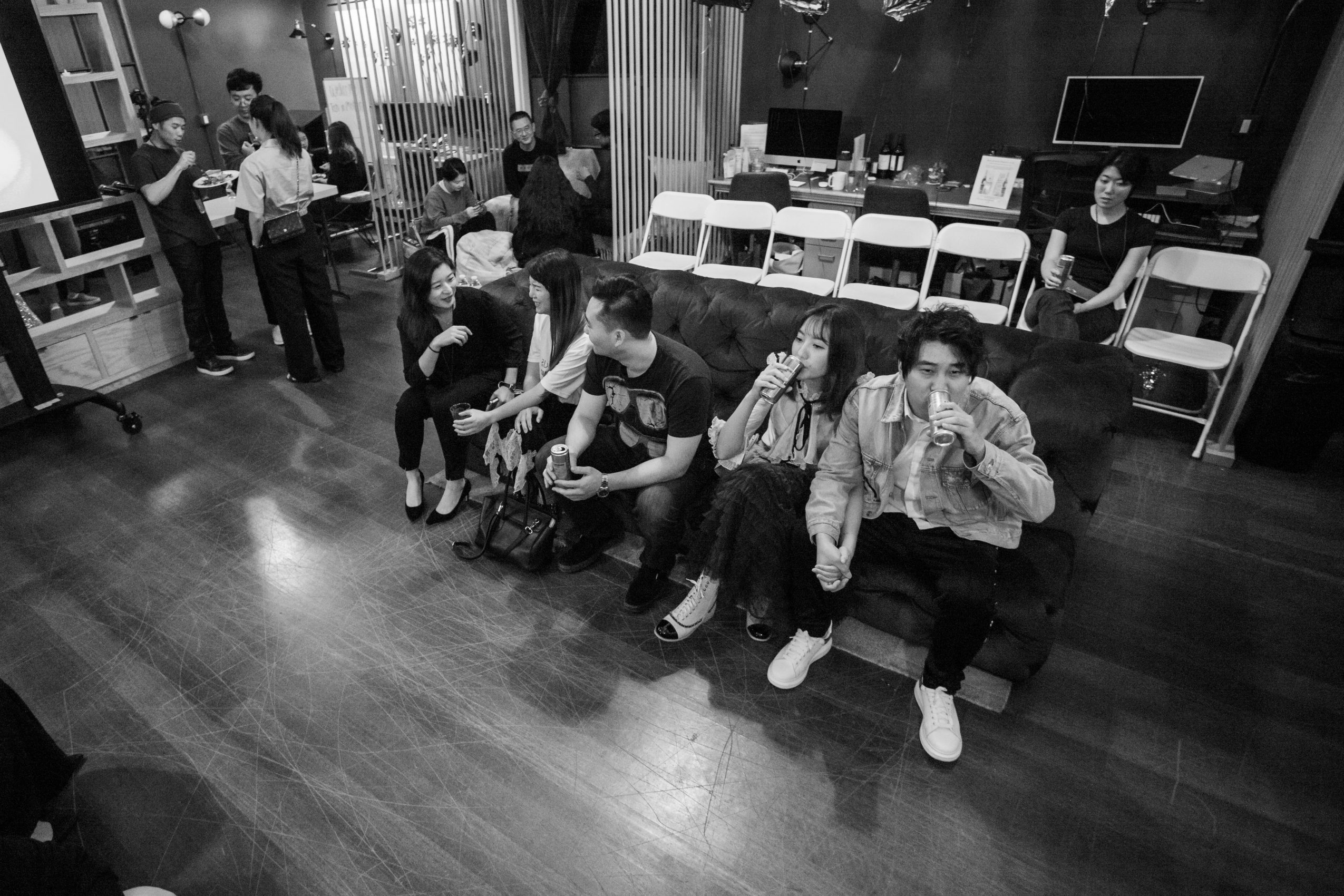 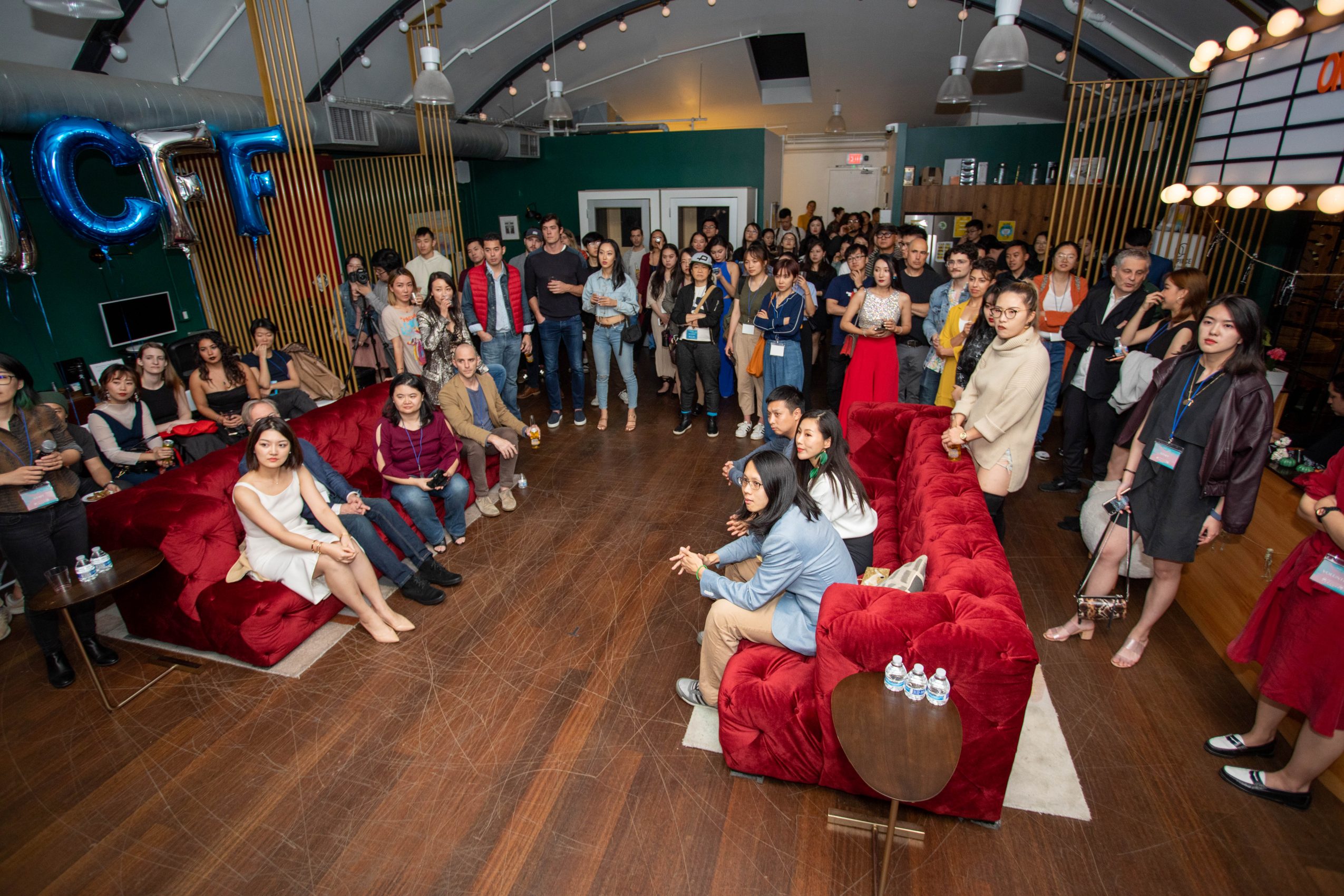 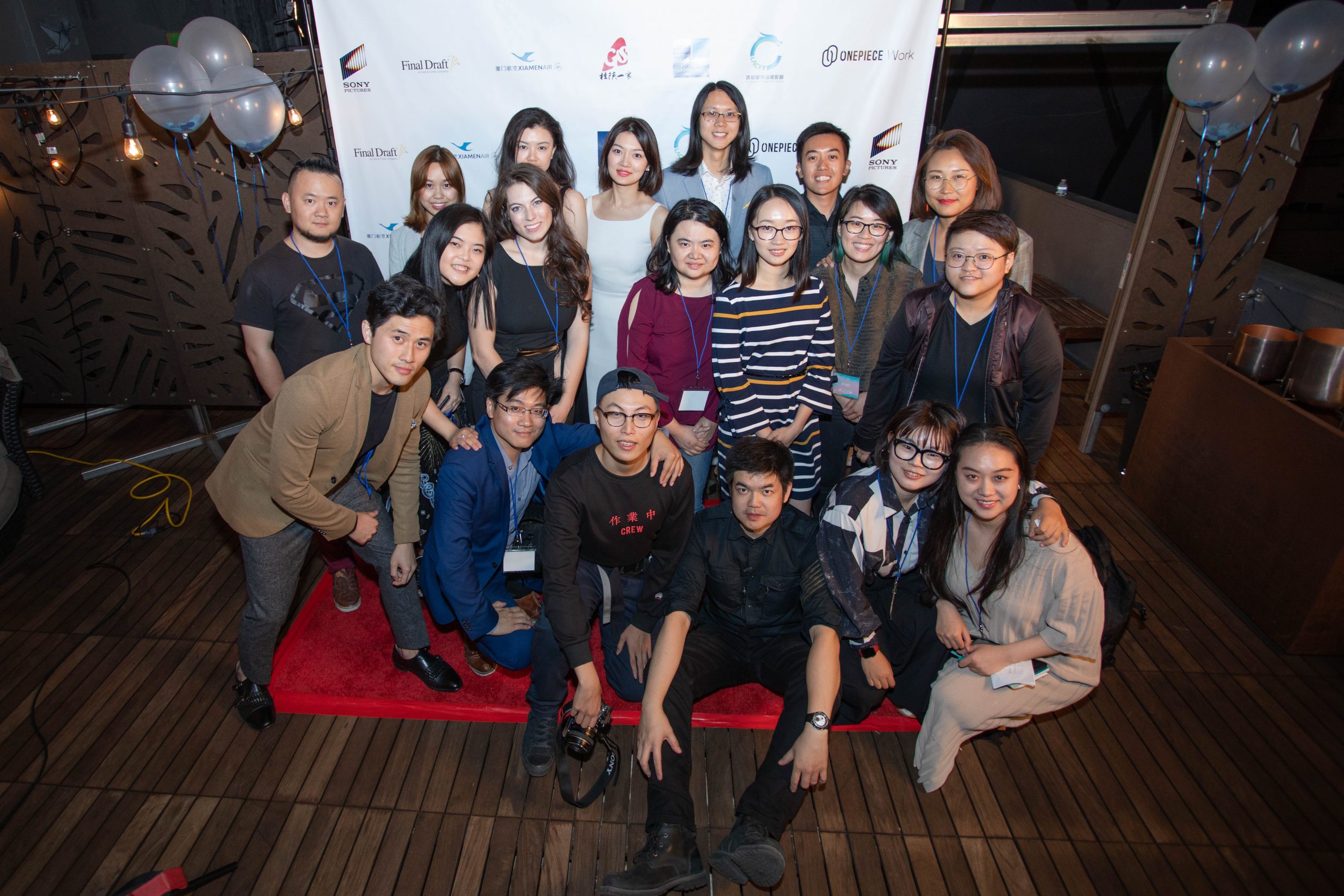 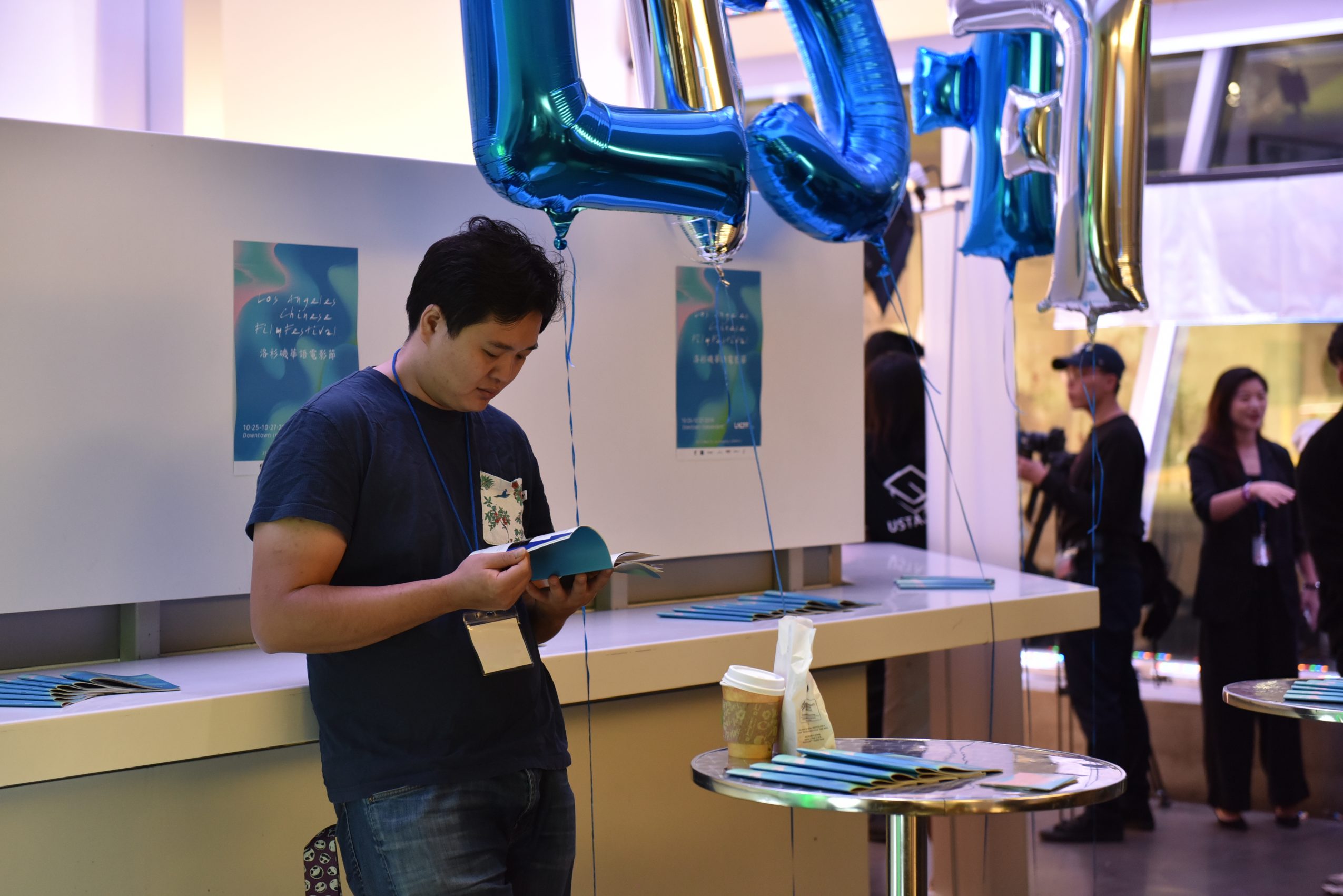