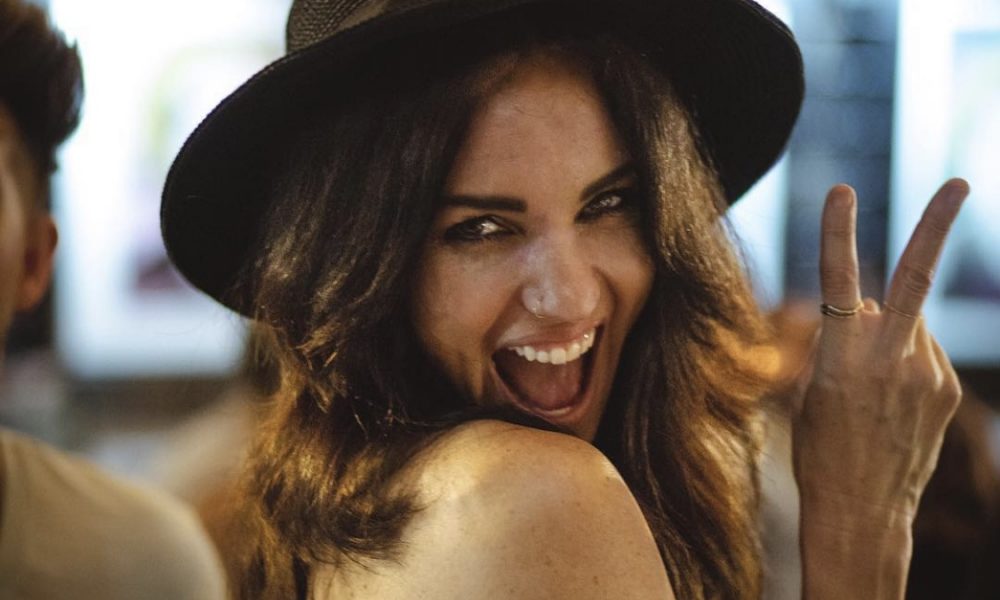 Today we’d like to introduce you to Leslie Austin.

Leslie, please share your story with us. How did you get to where you are today?
Well…I used to sit in my room as a little girl and record myself singing, imagining I was a famous singer. Music was my ‘happy place’ growing up (along with God), and is still the thing that makes me feel most alive and myself. I never studied music, never went to school for it, and was never taught anything other than taking a few years of piano lessons along the way. It was just something that was always in me for as long as I can remember. The rhythm, the dancing, the singing, the ear… it’s something God put in me. I’ve since tried to hone my craft and always want to continue learning and growing, but some of my DNA cells were created with music already in them haha. I just wasn’t quite sure how to fully nurture it back then. Plus, the trauma of life often encourages us not to.

I grew up dancing and singing from a young age making up my own shows for family and friends. When I was in junior high, I started writing and performing songs with some girls in the church, and that was the first time I really performed publicly for a big crowd. As a side note, you should know that during that performance I stood on the stage with another girl while our third friend was over playing at the piano, and I eventually broke out into nervous, hysterical laughter…bent over shaking behind the girl I was singing with. For those that know me & my laughter, this probably isn’t a surprise.

Throughout college I sang on a lot of worship teams, traveled with faith-based conferences around the U.S., performed for university functions, and recorded on several artist’s albums. After graduating from Baylor University, I started singing in bands that performed both original and cover music at all types of private functions and public venues. During these years we opened for artists such as R. Kelly, Neil McCoy, Jerry Jeff Walker, and The Bellamy Brothers and performed for crowds as big as 15,000. I also sang in a Gospel choir that performed with Grammy-winner Kirk Franklin in his home church in Dallas, Texas.

I was born in Dallas, moved around several times during my childhood (Atlanta, Chicago, etc.), and ended up back in the Dallas/Ft. Worth area my sophomore year of high school. Most of my adult life was spent in Dallas where I was heavily involved in the music scene, but didn’t shift my focus to my original music until 2012. I then started recording and releasing my own music, as well as performing with my own bands. I started recording with a producer in LA and traveling back and forth for a while, and finally took the plunge and moved there in 2018. I gave up everything I had spent so many years building in Dallas to go ‘all in’ with my music in LA. It’s been a really tough transition but it’s what I felt led to do, and I’ve been laying some foundational groundwork out there for the last two years that will be pivotal in my next phase of music.

Overall, has it been relatively smooth? If not, what were some of the struggles along the way?
Umm… that’s a no haha. I really don’t think any of us have the time for me to go into all of the struggles or obstacles along the way, but I’ll try to simplify a few for now. For starters, I had a lot of change, loss, rejection, and instability growing up as a child, so that doesn’t make for the easiest of roads. My parents divorced when I was eight, I moved several times as a child, and dealt with a lot of bullying, anxiety, and inner turmoil that I didn’t know how to fully process or express. Due to a lot of that pain, I don’t think I believed in myself enough when I was younger to really go after the dream of music that was in my heart.

A few other struggles along the way include my own divorce, lots of car accidents & injuries, relationship heartbreak, and as of the last two years in LA…. financial rock-bottom. I went from earning great money and owning a home in Dallas to being ‘homeless’ in Los Angeles. The cost of pursuing my dream and going ‘all in’ has been very high, but I believe it will be worth it. I feel called to be a light in the entertainment industry, and regardless of my destination, I know the journey itself has great purpose.

Please tell us about your work.
I am a singer, songwriter, and performer. I can play a little guitar and piano, but my voice is my main instrument. I have a soulful voice, so that often comes out in my music. I love, grew up on, and have performed so many styles of music that it’s always been hard for me to identify as only one genre. I do soulful music that has pop, blues, rock, and even funk vibes thrown in there at times. The songwriting structure is more similar to pop music, but the vocals and styling are often a blend. I love mixing old-school, retro vibes with current day sounds and relate to audiences from many generations because of that.

I love recording in the studio but am definitely a live-show performer, as well. I am naturally comfortable on the stage and thrive off of the energy that live music brings… joining musicians, singers, dancers, performers, and audience members into one harmonious blend of positive unity. I also try to use my platforms as an opportunity to give people hope, encouragement, inspiration, healing, joy, and fun.

I’m big into helping the helpless, less fortunate, oppressed, and those treated unjustly. I often tie my music projects to a cause or organization that benefits people in need. As I continue to grow my music, fan base, and financial resources, I hope to help a lot more people or possibly start my own charity.

As for what sets me apart, I’d say it’s my soulful voice & warm tone, my live performances and stage presence, my stories of inspiration and hope in the midst of pain, and my crazy ‘riches to rags’ story of pursuing the dream no matter the age, obstacles, or cost. Oh and my laugh lolol. 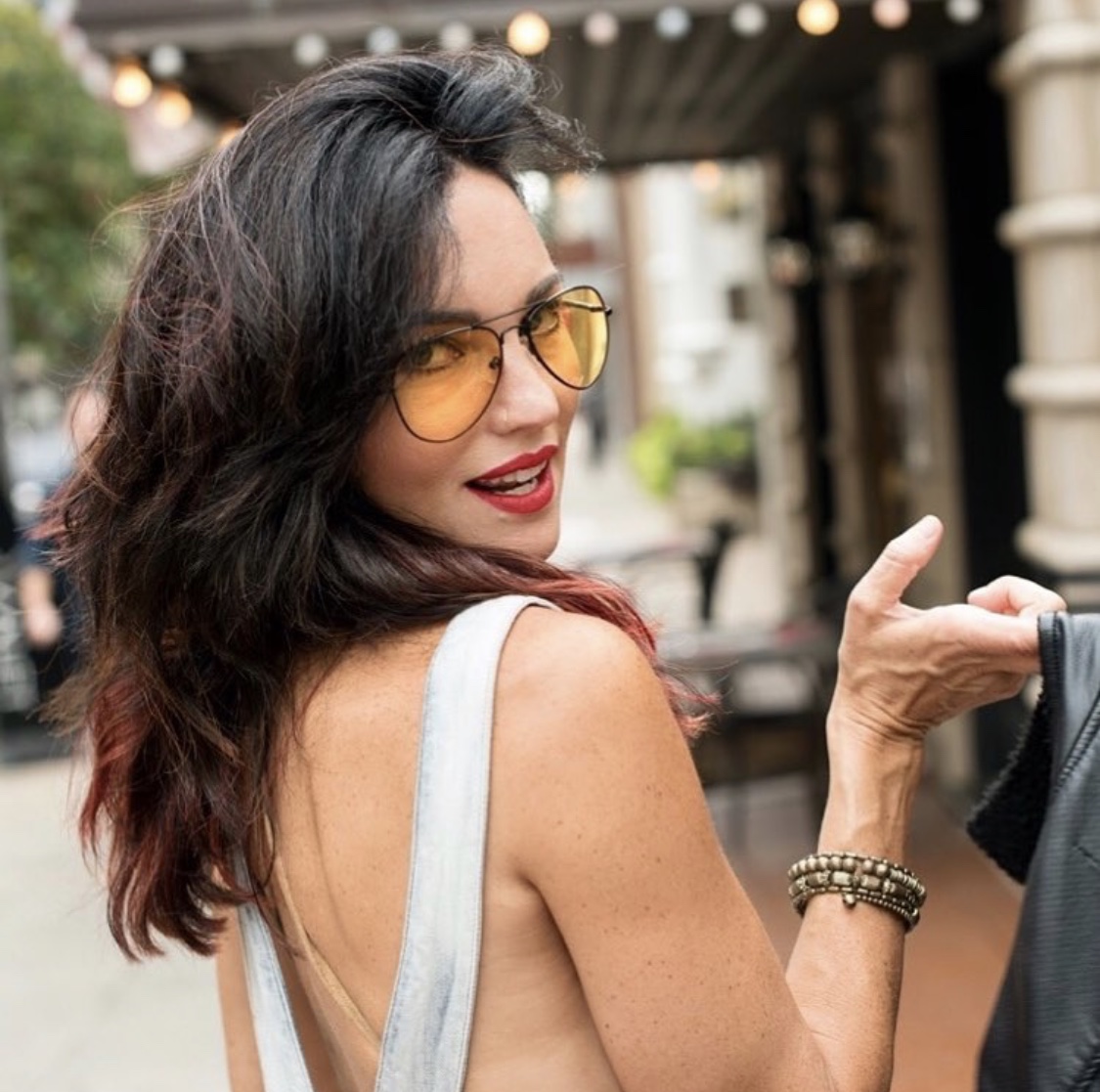 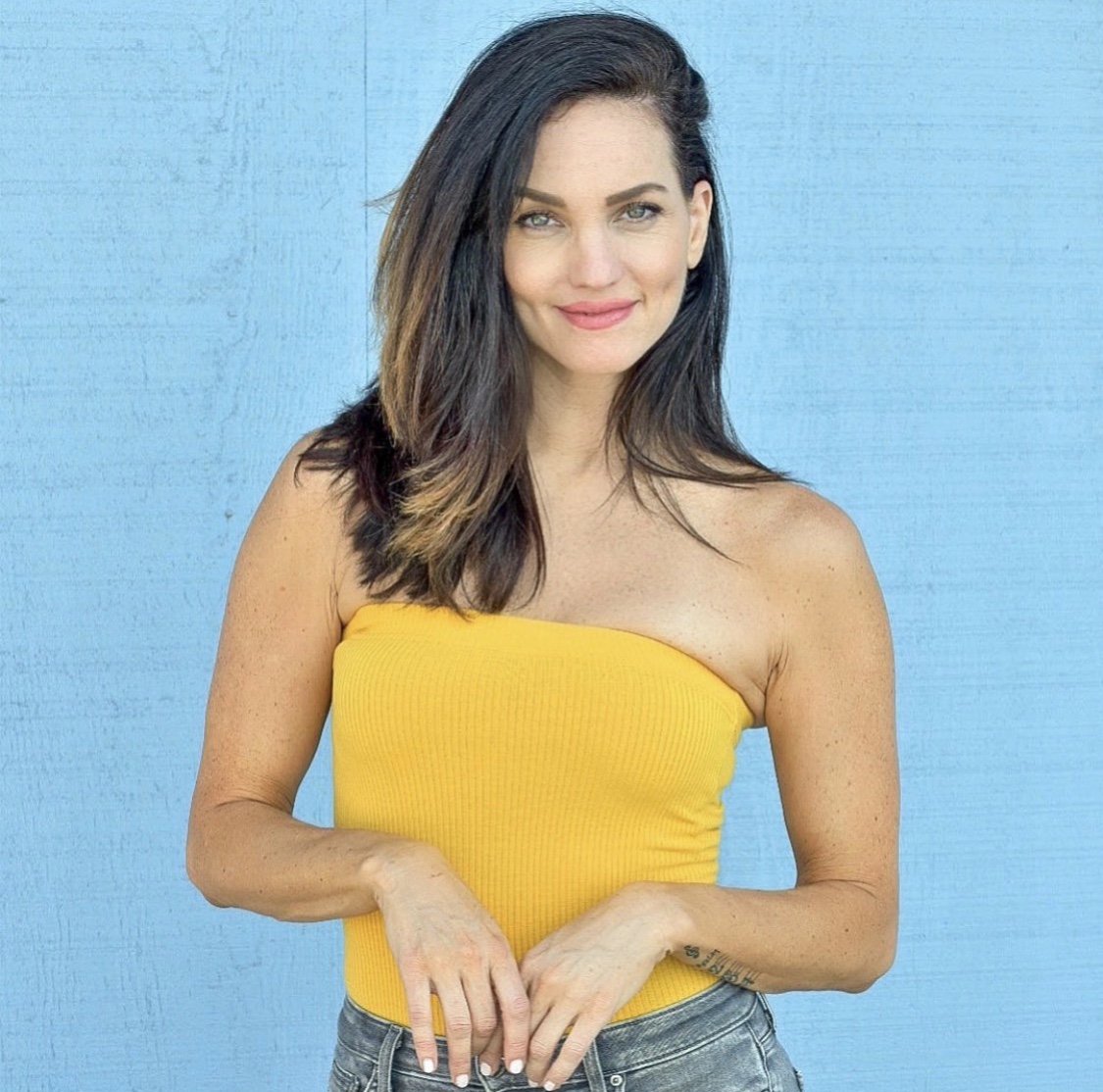 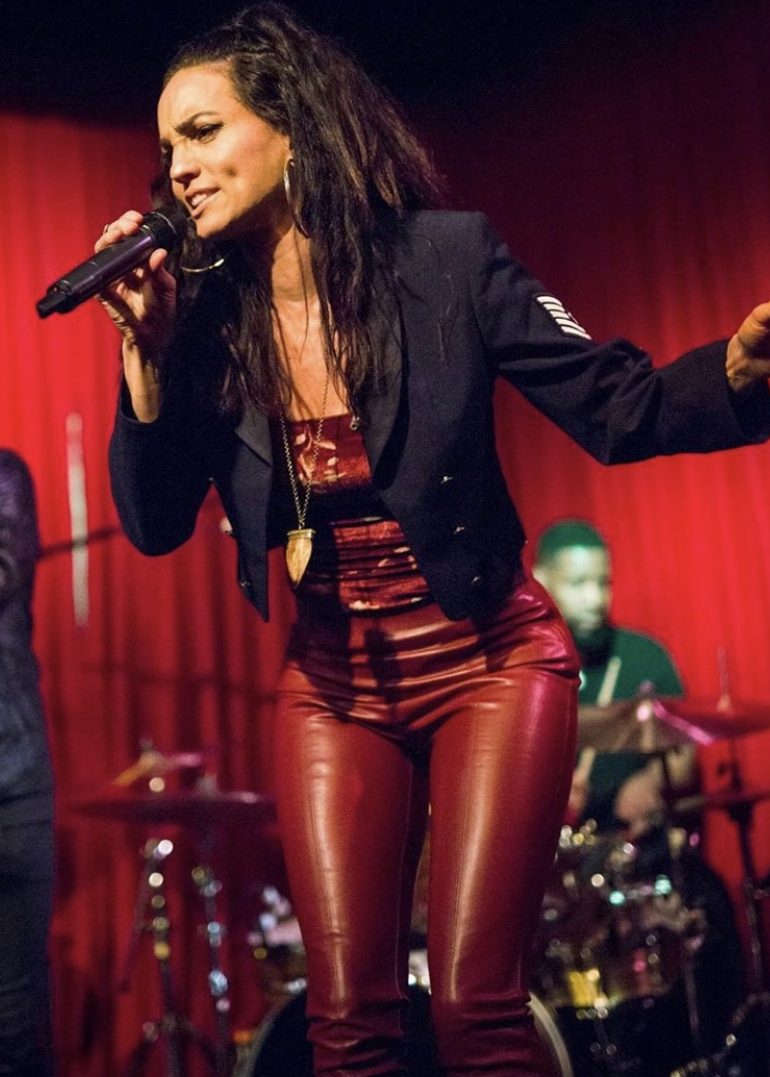 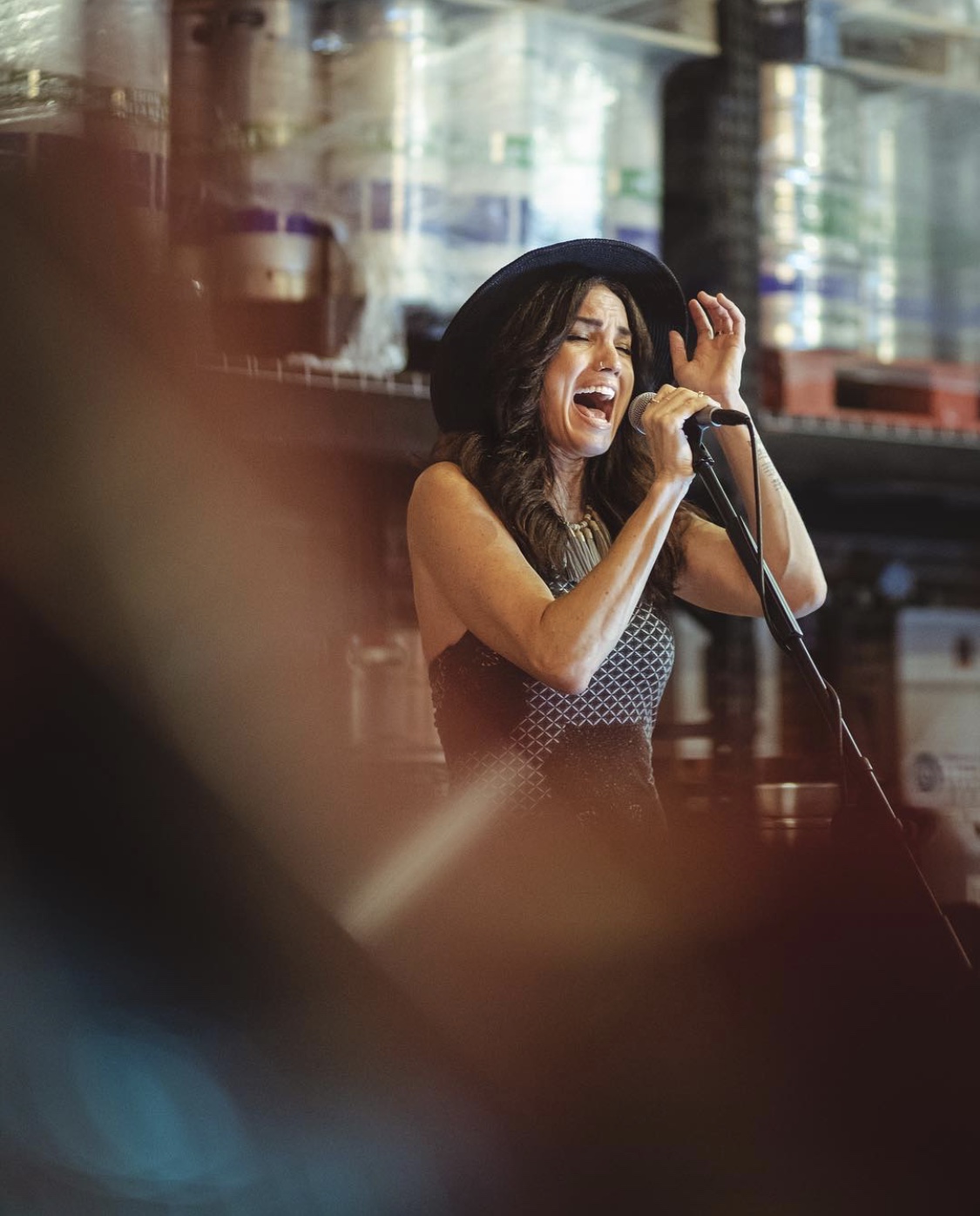 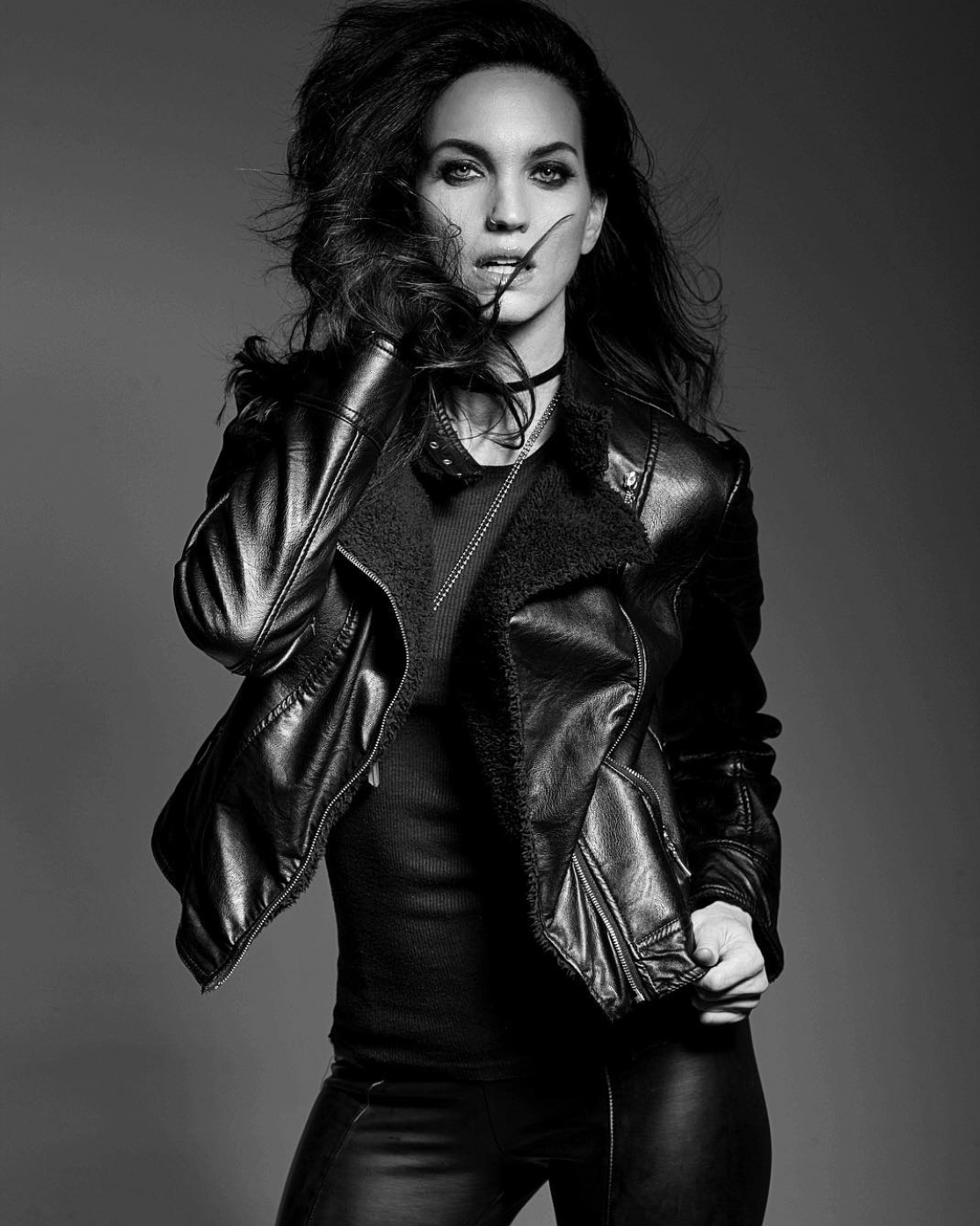 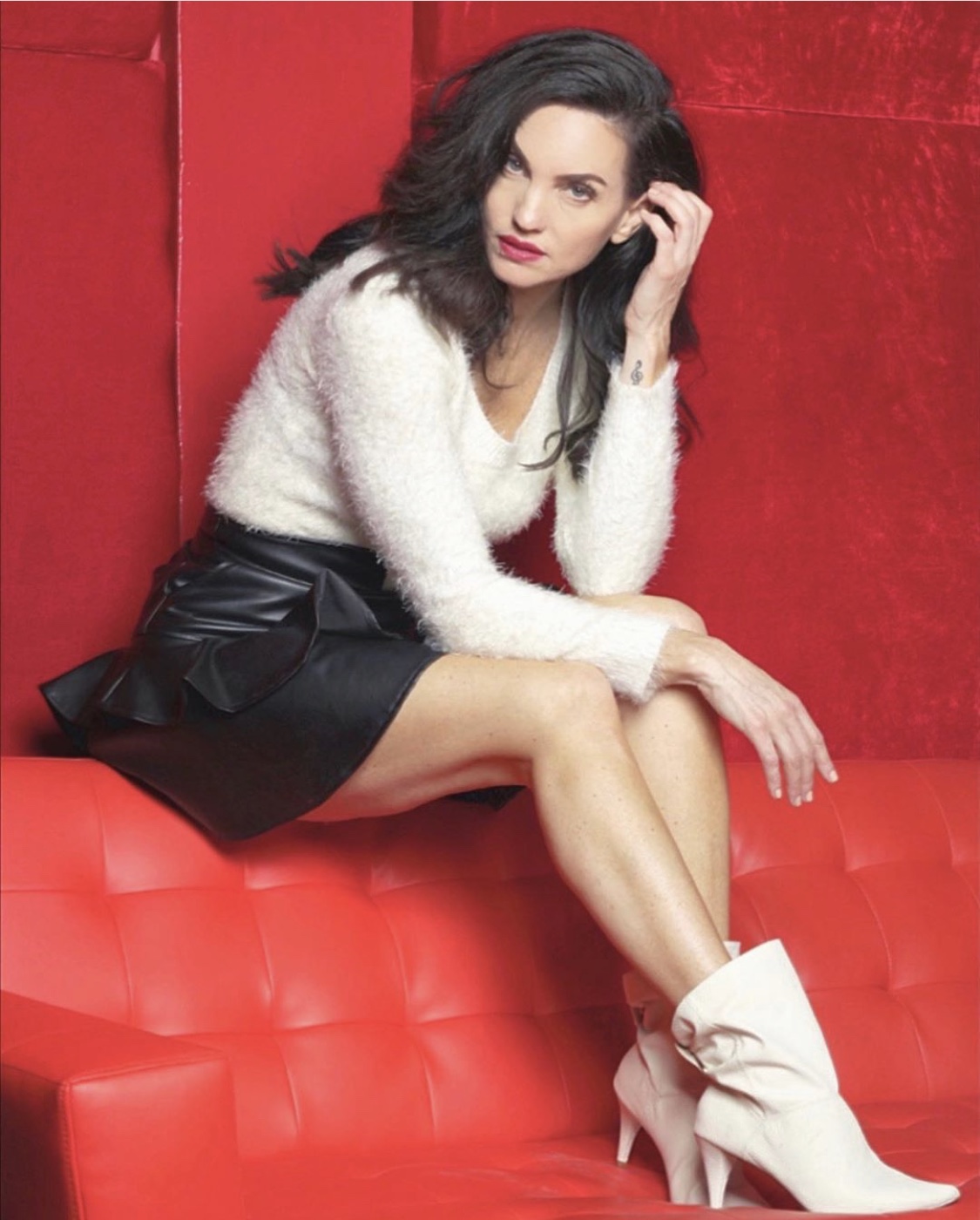 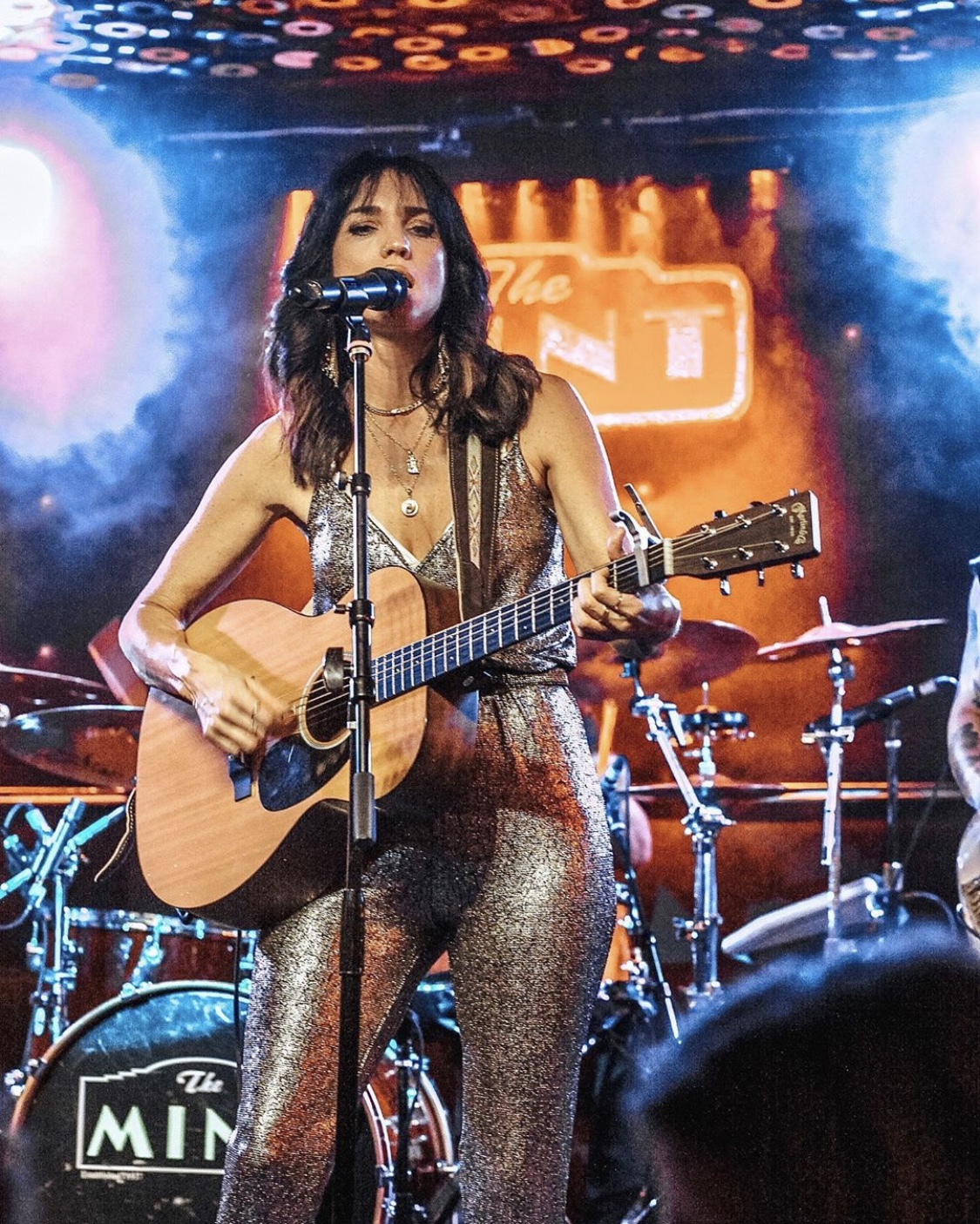 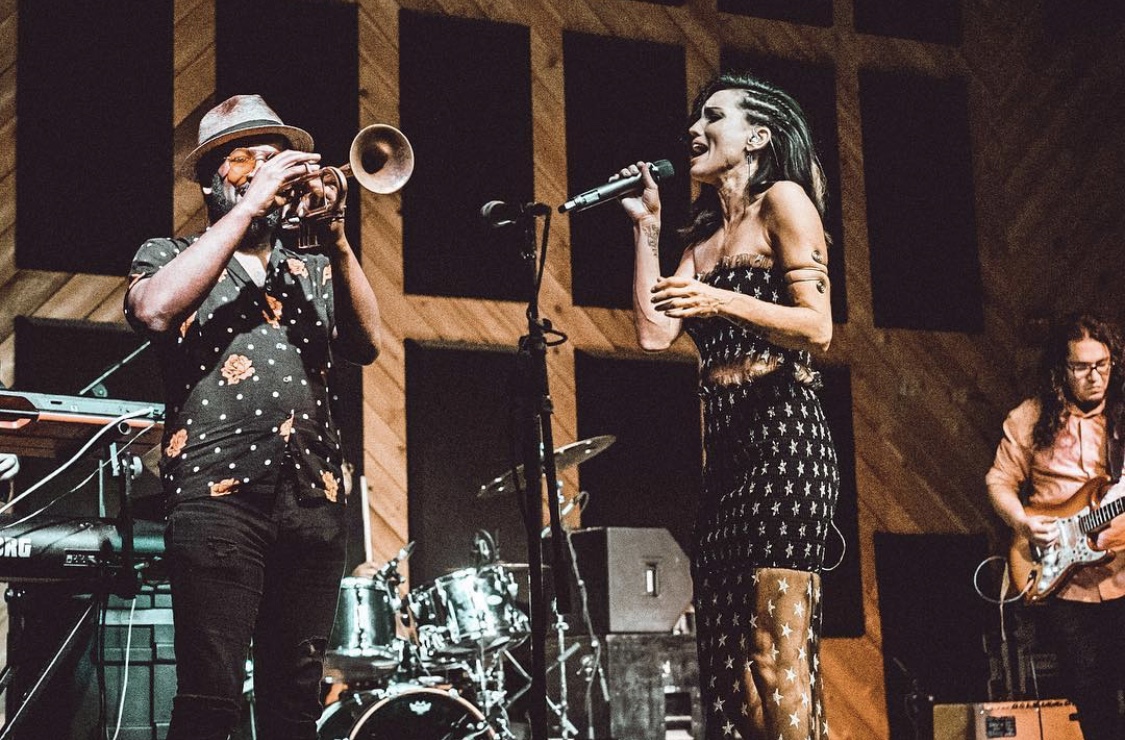