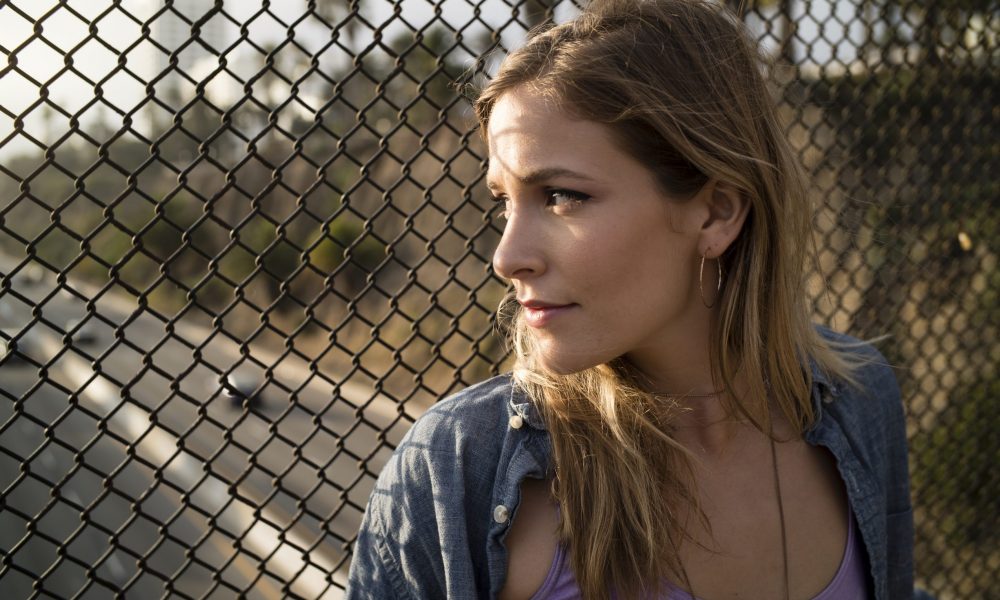 Today we’d like to introduce you to Lelia Symington.

So, before we jump into specific questions about the film, why don’t you give us some details about you and your story.
I was brought on to play Robyn in the short film Club Rat$ created by Danene Montella and Jamie Miller and produced by Kill the Pig Productions. The film is about a vigilante girl gang who hunts down predators and teaches them a lesson. I think Club Rat$ is coming at a crucial time in women’s history in Hollywood and in general where popular opinion is turning towards women and victims of sexual assault. I am an actress here in LA, I moved here three years ago after graduating from NYU with a drama and History degree. I’ve starred in four feature films and several award winning shorts since moving to LA, as well as doing voiceover for an animated series, theatre and television. As a storyteller, an actress, and a victim of assault I knew I wanted to participate in this powerful project!

Great, so let’s dig a little deeper into the story – has it been an easy path overall and if not, what were the challenges you’ve had to overcome?
I don’t know of anyone who has had a smooth journey as an actress but I consider myself very lucky because I have never lacked for love and friendship. Danene and I met working on a film together a couple years ago and have been great friends since. In the acting world there is an overload of competition, rejection, and empty space which can get frustrating and disheartening. So when a project like this comes along that really lights up your insides it helps you remember why you’re here! In terms of the film’s subject matter I have my share of assault stories as most women do. As an actress trying to break in there are TONS of casting couch type situations that we encounter every day. And there’s no one but yourself to be your advocate and say hey that breakdown doesn’t look legit, or hey I’ve heard of that guy, he isn’t a real director. It’s hard to be at once very cautious and also willing to share your heart at a moment’s notice! You have to really trust your gut, no matter how badly you want to work. Nothing is worth your integrity!

Club Rat$ Film – what should we know? What do you guys do best? What sets you apart from the competition?
As an actress I am the warrior princess next door. I grew up singing and working on dialects so I have a sort of accent library ready to be tapped into! I spent a lot of time in college in an Off-Broadway Shakespeare repertory company and I love period pieces in general. If it were up to me I’d be doing projects like Club Rat$ where I get to play strong, complicated women, period pieces and sci-fi campy Whedon-y stuff forever!

In terms of the film, I am so proud of what Danene and Jamie, Tyler and Jeni and all the rest have been able to create. It’s so important to find cool and creative ways to get the message out there that women are powerful and not alone.

What moment in your career do you look back most fondly on?
So far, the proudest moment of my career has been when I got a letter from someone who’d seen a film of mine. The girl thanked me for making a film that made her feel like she could be herself for the first time in a while. That thanks goes to everyone who created the film just as much as me and it just filled my heart to be part of a community committed to people.