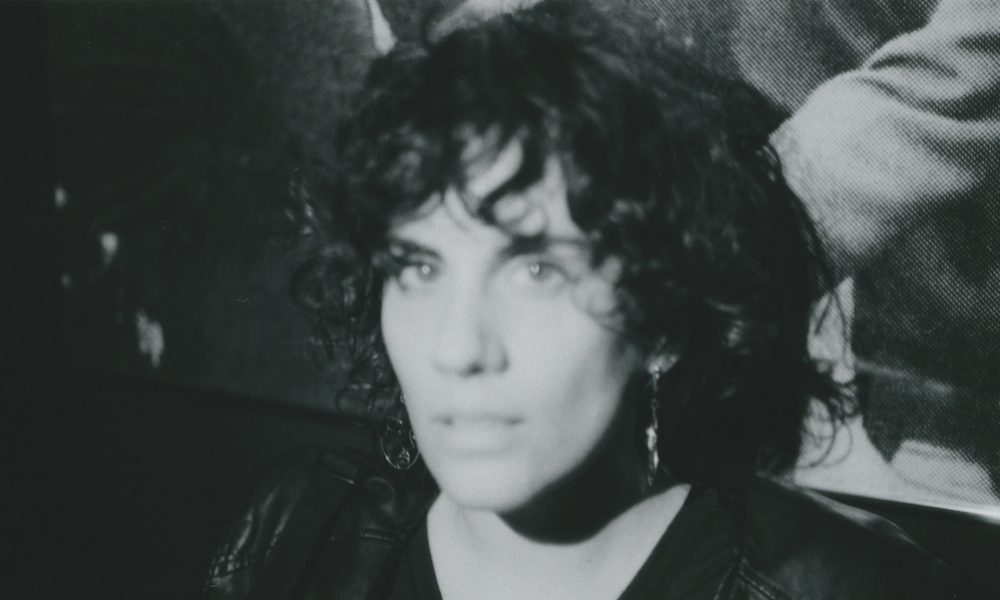 Today we’d like to introduce you to Leila Jarman.

Leila, can you briefly walk us through your story – how you started and how you got to where you are today.
The work that I do is, as most people’s work, informed and inspired by my background, upbringing and interests as they relate to the way we exist on this earth as humans. I was born in Brazil to an Iranian mother in diaspora post the 1979 Islamic Revolution and a British father who self-exiled to Brazil. The juxtaposition of cultural and social landscapes that was ever present in my early years has had a significant impact on the way I see the world and my place in it.

After graduating with a Bachelor’s degree in Political Science, I was inspired by the traditional liberal arts education I had received, but I was frustrated with the idea that my work might only exist within the academic sphere. I yearned to find a way to translate and apply all of this knowledge of philosophy and theory into something direct and practical—into some kind of work that would impress itself on the world.

My education in humanities and social sciences allowed me to develop a strong interdisciplinary approach to both problems solving and innovation, which leads me to making my first film of any kind, a documentary feature film set in the Middle East. I do not believe that any given field is confined by the strictures of its history, but that all facets of human creation can inform each other’s progression and overcoming of various issues.

This is definitely true in terms of applying and incorporating my academic background to my creative process. After completing my first documentary feature, I realized that traditional documentary filmmaking wasn’t necessarily the immediate direction I wanted to pursue in terms of exploring filmmaking, but that I was deeply moved by and wanted to commiserate on the sort of existential predicaments that make up the essence of being human.

I then wanted to find a way to experiment with narrative and storytelling in a more unconventional way which leads me down the path of video art installation, digital art, music videos, and experimental film. As a filmmaker and visual artist today, my work focuses on exploring the boundaries of unconventional narrative and subverting expectations and ideals of beauty and aesthetics.

I’m interested in the dualities and contradictions inherent in nature but specifically within the human existential experience. This interest has pushed my work to explore the human body and its relationship to movement, sound, space and time and allows me to visually explore and juxtapose subtlety and drama, fiction and non-fiction, the beautiful and the grotesque, masculinity and the femininity, etc.

The universality of this “human experience theme” has allowed me to explore the topics in film that drives me as a human being and artist: social and political conflict, gender (in)equality, people in diaspora, the body and its relationship to movement in space, music and its relationship people and the moving picture and more.

Since completing my first documentary feature, I have had the opportunity to create a variety of types of work, from short films and music videos to video art installations that have been screened at film festivals and in galleries around the world including the Tate Britain, Ars Electronica and more. My video work has been also been featured on media sites such as VICE and The Creator’s Project, MTV, VH1, and AfroPunk to name a few.

In 2016, I was asked to be the Creative Director of Women’s Voices Now, an intersectional and international feminist NGO advocating women’s rights through film. I direct the annual international film festival, organize and teach filmmaking workshops and programs for underserved populations of women, men and girls and lead symposiums and advocacy events around women’s rights issues and social impact cinema globally.

With women’s voices now I have had the opportunity to use my privilege to help women tell their stories in countries where they face unthinkable adversity and have little to no resources or support. In June 2018, I taught a 4-week intensive social issues documentary filmmaking workshop at the University of Southern California; where I instructed 20 teen girls from marginalized communities in Los Angeles resulting in the production and completion of four social issues documentary shorts by first time filmmakers.

This work has enabled me once again to go back to my roots in social issues and activism and apply it to my work as a filmmaker.

Great, so let’s dig a little deeper into the story – has it been an easy path overall and if not, what were the challenges you’ve had to overcome?
Today it seems that we almost only see the success story; that people are less willing to share the vulnerability and fear involved with taking risks as an artist or creative. The road is never an easy one, and we cannot compare our experiences and opportunities to anyone else’s.

Our struggles and triumphs are unique to our subjective experience in the world. I have, of course, had times when accomplishing my goals felt impossible, that there wasn’t a space or a job or an opportunity meant for me, that I wasn’t being heard or seen. This is a common struggle for all creatives, I think.

But it is in those moments that it’s so important to remember what your motivation and intentions are in what you’re doing. Sometimes when we are seeking outward approval or conventional “success,” we should look inward and ask ourselves what our true intentions for doing what we do are.

Something that has really illuminated a healthy relationship to my art is helping and uplifting other artists and creatives who do not have access to the same opportunities we do living in a city like Los Angeles.

Empowering others to make their voices heard has allowed me to zoom out of my (at times) ego-centric views and see the bigger picture. The trajectory of my career is never fully clear to me. I think that I have spent the last ten years learning and treating each project that I work on as a kind of rogue film school, where I am offered the opportunity to learn while creating.

By taking this process out of a traditional university/film school learning environment, I am forced to be the teacher and the pupil, both giving myself assignments, completing them and then sitting back to assess what I did differently from the last time and if I am growing with each project as a filmmaker and artist.

Do you look back particularly fondly on any memories from childhood?
At the age of five, we moved to Los Angeles from Brazil where I grew closer to my Iranian heritage and family.

My richest memories come from this time, I was raised in the theater, where my Iranian grandfather, an iconoclastic social and political artist, worked to realize his creative ambitions in exile. He imbued his plays with complex and nostalgic Iranian symbolism, political and social critique, history and humor.

As a family, we would spend long hours in theaters across Los Angeles rehearsing and performing for months at a time. The beautiful music of his plays, the colorful sets and being able to be a part of that kind of atmosphere at such a young age are all memories and moments in time that cherish. 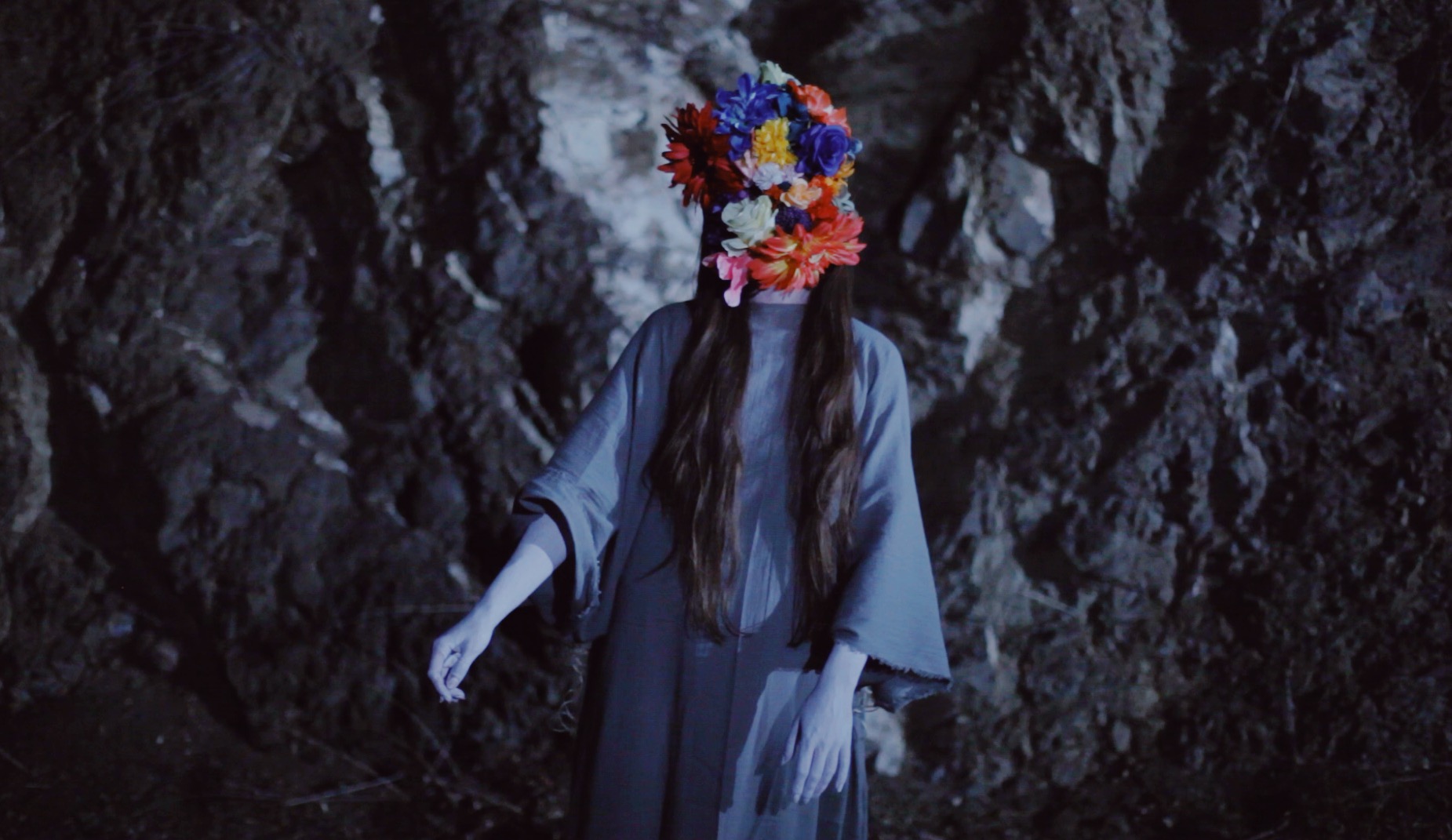 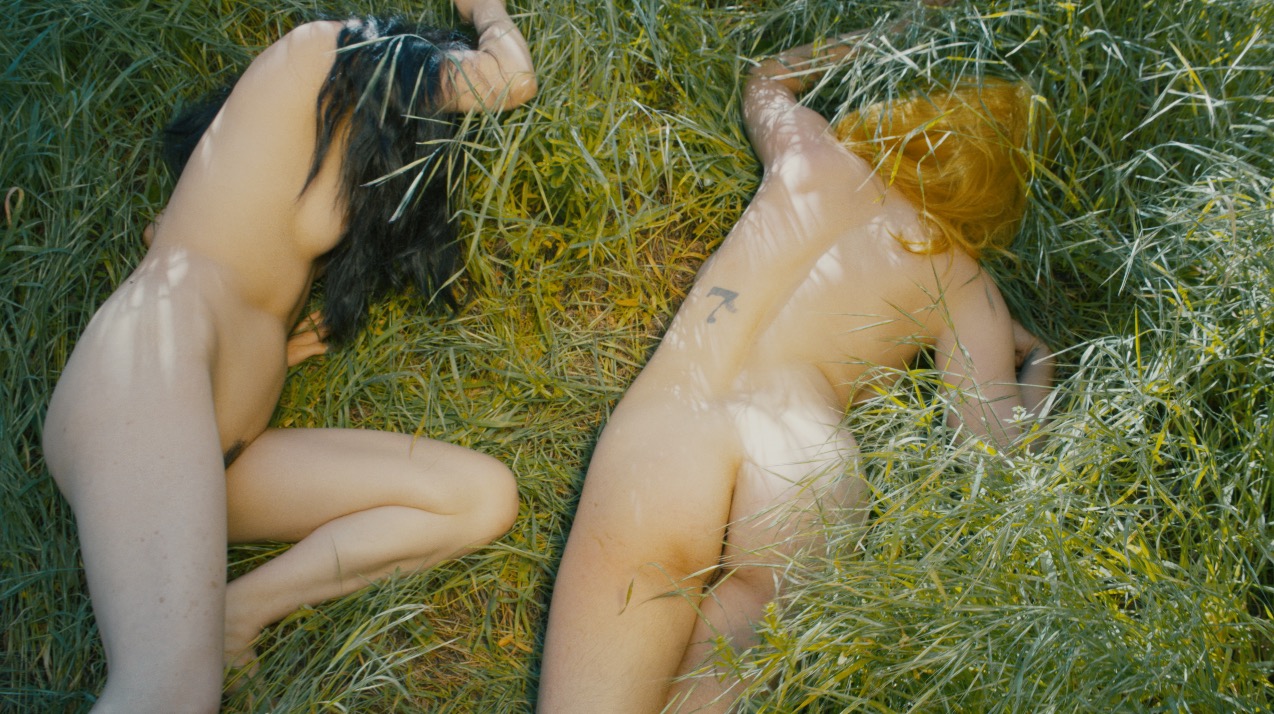 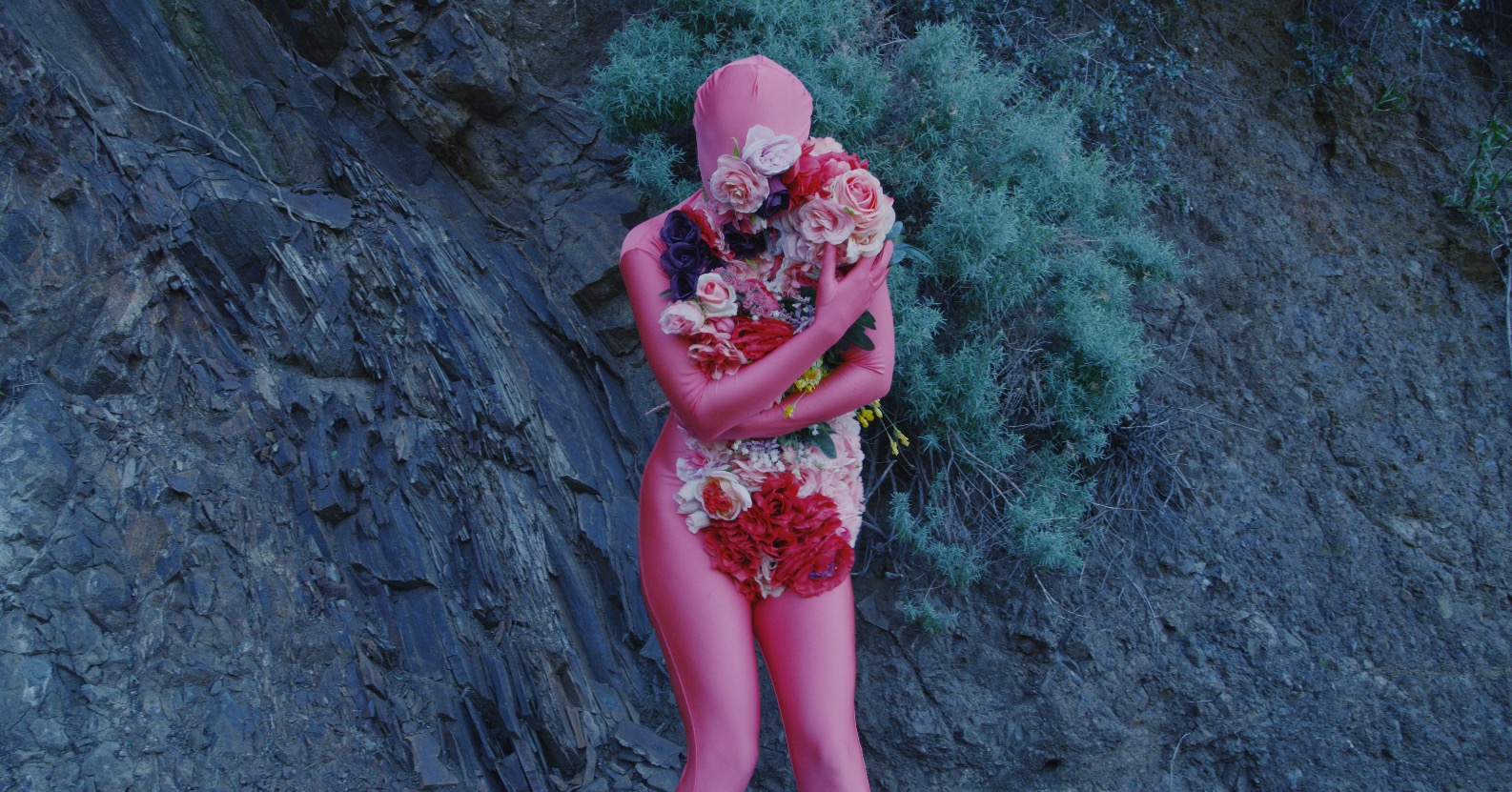 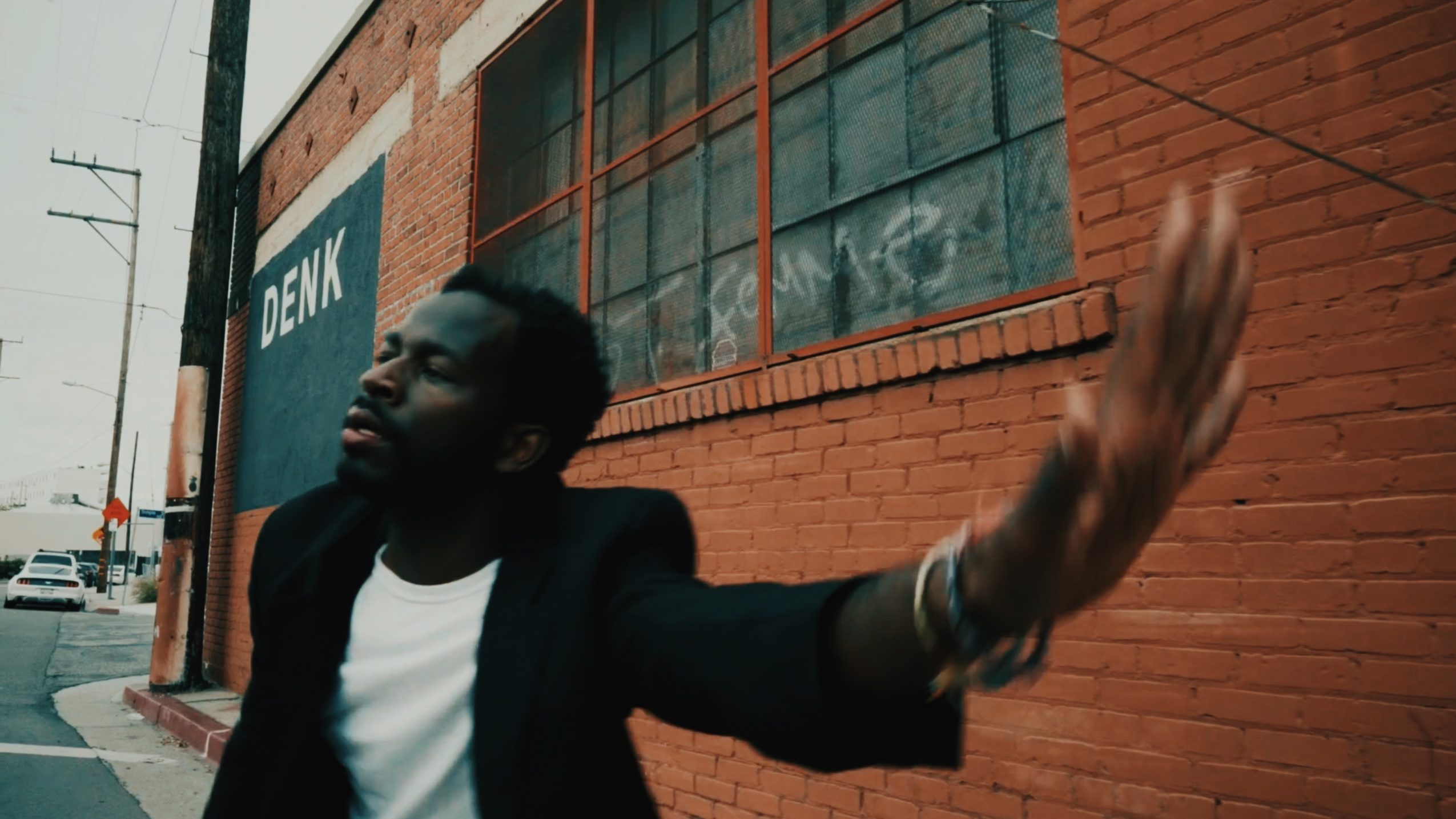 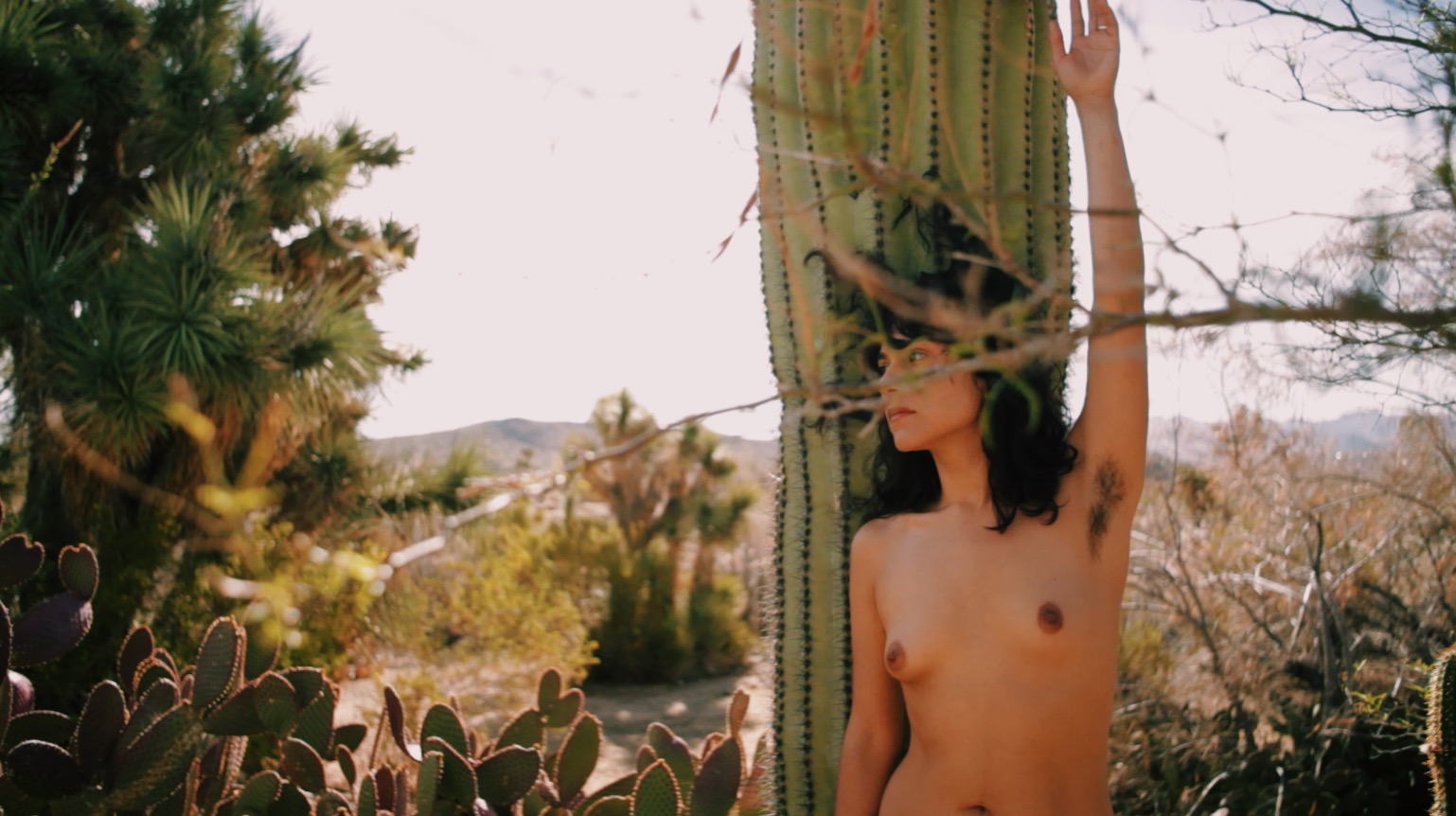 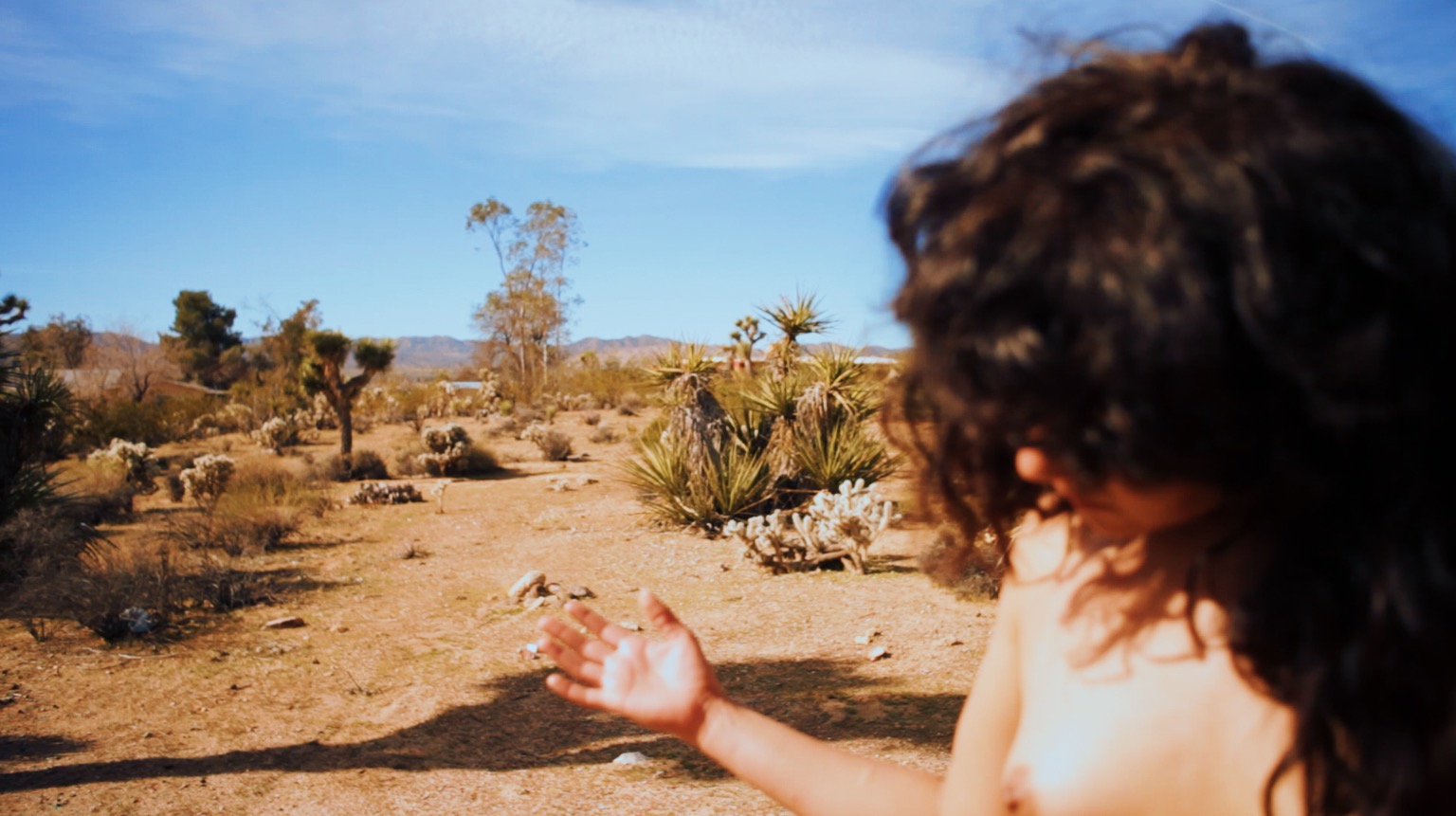 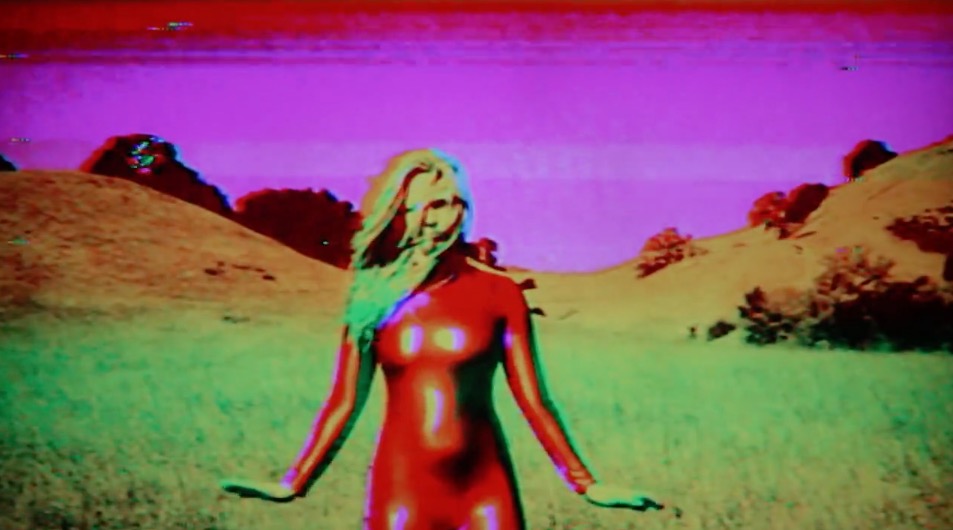