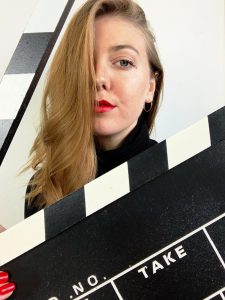 Today we’d like to introduce you to Lauren Boone.

Lauren, please share your story with us. How did you get to where you are today?
My story starts in the world of theatre; an awestruck little me watching my uncle perform Shakespeare professionally. From there, I started going to performing arts camps and loved doing anything that let me use my imagination. I loved to read and listen to books on tape with my dad. Both sides of my family are very creative: actors, artists, architects, etc. with a healthy mix of straight forward, business people, and I learned lessons from all of them. My dad took me to every single movie I could possibly convince him to take me too (so, all of them) and my mom, bless her, let me wear the VHS player into the ground and was always available for an impromptu, yet carefully rehearsed, ‘performance piece.’

In high school, I took drama classes and was involved with the productions in anyway that was available, often taking on extra duties like stage managing and assistant directing. I didn’t realize it at the time, but this was the genesis of me becoming a director and a producer…I just didn’t know those career paths were an option for me at the time. I started interning at the California Shakespeare Theatre in Orinda, CA when I was 16 and my world exploded – all of the sudden I was submerged in the wild west of professional theatre and I became obsessed. Being involved in a show from the first read through all the way to closing was the proudest I had ever felt in my life. After four years at Cal Shakes working a million jobs throughout almost every department, I wanted to spread my wings, and I landed in England for a year abroad at the University of East Anglia. Leading up to that point, I was feverishly stage managing for theatres in the bay area outside of my school load at San Francisco State in order to earn enough credits to qualify for study abroad. I loved the high stakes, the tension, the feeling of being constantly tested…I was an addict.

After my year at UEA, I had experienced a completely different world of academia which ultimately led me to the conclusion that – as fun as it was – acting wasn’t for me and I should grow a pair of ovaries and try directing. When I returned to complete my final year of school at SFSU that’s exactly what I did, and two shows later I found overwhelming clarity and relief. I found my passion. I wanted to direct theatre and make my way to film, which is what brought me to LA. Within my first month here I landed three internships and was ready for my career to magically take off…right? This did not happen. However, one internship with an independent producer led to an assistant job which was my first insight into filmmaking and development and things progressed naturally from there.

On the side, I started producing short films and directed episodes for web series, all while keeping an eye out for theatre opportunities. I started working at a Literary Agency a couple of years ago and it has been incredibly exciting for me because I get to work in a field that combines my two favorite things: books and movies. We specialize in adaptation deals so the girl who grew up on LOTR, Harry Potter and Holes has been in heaven. While I work on other people’s work during the day, after hours I focus on myself and my projects. One of the things I am most proud of is co-founding Third Culture Theatre and creating meaningful work for people in LA who want to be serious about theatre. I’m still working on finding the balance between being able to pay rent and doing what I want full time…you know, that casual problem no one in LA ever faces! But I’m loving the ride.

Overall, has it been relatively smooth? If not, what were some of the struggles along the way?
In a word: nope. I don’t know anyone that has! That’s what is exciting about it. Before I moved to LA, I worked two customer service jobs full time to save money and lived at home to take care of my mom, the strongest person I know. Once the opportunity came to move, I took it and I was given a really great piece of advice: Find your tribe and stick with them. This is something I have accomplished many times over. I’m fortunate to have a longstanding group of strong, talented and independent women that I proudly call best friends – they are a huge part of all my successes. Every time I felt like giving up, they encouraged me, when I wasn’t acting like myself, they reminded me who the fuck I was, and most of all, when everything fell to shit over and over, I never felt fully depleted because I had these women who would always be there for me. Always help me carry the weight. Nothing compares to that.

Once I got to LA, I added to the tribe, finding like-minded creative people who put their art where their mouths were and didn’t just talk and talk about everything they wanted to do. But like most people, I had to find work that paid the bills and I will say with complete transparency: working as an assistant in Hollywood is one of the most challenging jobs available. You work so hard to make someone else’s dreams come true and it can get to a point where you forget why you came here and what you wanted to do because their needs can easily blend with yours. Holding onto your identity in this situation is HARD. Even with a great boss that teaches and encourages, you are living in their reality, and being responsible for how another person’s life and business operates should only be temporary – my best advice. This is really where the tribe comes in. Having honest people around you who will listen is huge. I have incredible people around me who relentlessly support and inspire me, and we work together to make shit happen outside of what we do to day to day to survive in this city.

Please tell us about Third Culture Theatre.
Third Culture Theatre changed my life and I’m so excited to tell you about it!!! TCT came to fruition after two of my best friends Katrina and Sofia approached me asking if I wanted to direct a play they selected. It was born out of a pure desire to put up a great show with interesting and challenging lead roles for all women. Alongside our literary and webmaster champion Weston, the four of us expected to put up a really great show and be very proud of it. What we didn’t expect was to create a real company that continues to grow, gaining clout and a community inside and outside of the LA theatre scene.

We take immense pride in our play selection and the ways in which we open the door for people to come see theatre. For each show we create a promotional trailer and put effort into marketing it the best way possible. All of our productions offer space to those who have frequently been denied it, either by promoting new works which tell the stories of peoples who have been traditionally disenfranchised or by taking radical approaches to canonical works which allow for new complications and giving voice to those who were originally denied access to these texts. Working together across the Los Angeles community is a major tenet of TCT’s goals and we’ve been able to bring our productions into local non-profit education and civic organizations (such as the Search to Involve Pilipino Americans (SIPA), Palms-Up Academy, Da Poetry Lounge, and Arts for Incarcerated Youth). We’ve also organized workshops with our actors and at-risk youth to help work to foster creativity and group discussion.

Within our first season, we received sponsorship from HBO to continue the work we do, with the goal of one day owning a permanent space and paying our actors and creative teams what they’re really worth! This past season we launched our Community Conversation program which is a post-show discussion led by prominent members of the theatre/poetry/political community and beyond! It’s an opportunity for our audience to process and discuss the show with others by sharing related experiences. Overall, at the heart of our company is a community of actors, directors, writers and designers who give a shit about the people around them and have impeccable taste and unmatched talent. We’re very lucky.

If you had to go back in time and start over, would you have done anything differently?
That’s really hard to answer because every choice I’ve made has contributed to who I am. So the answer is nothing. But the greatest lessons I’ve learned are to set personal boundaries right away with any new person or project and to never settle – for anything or anyone. 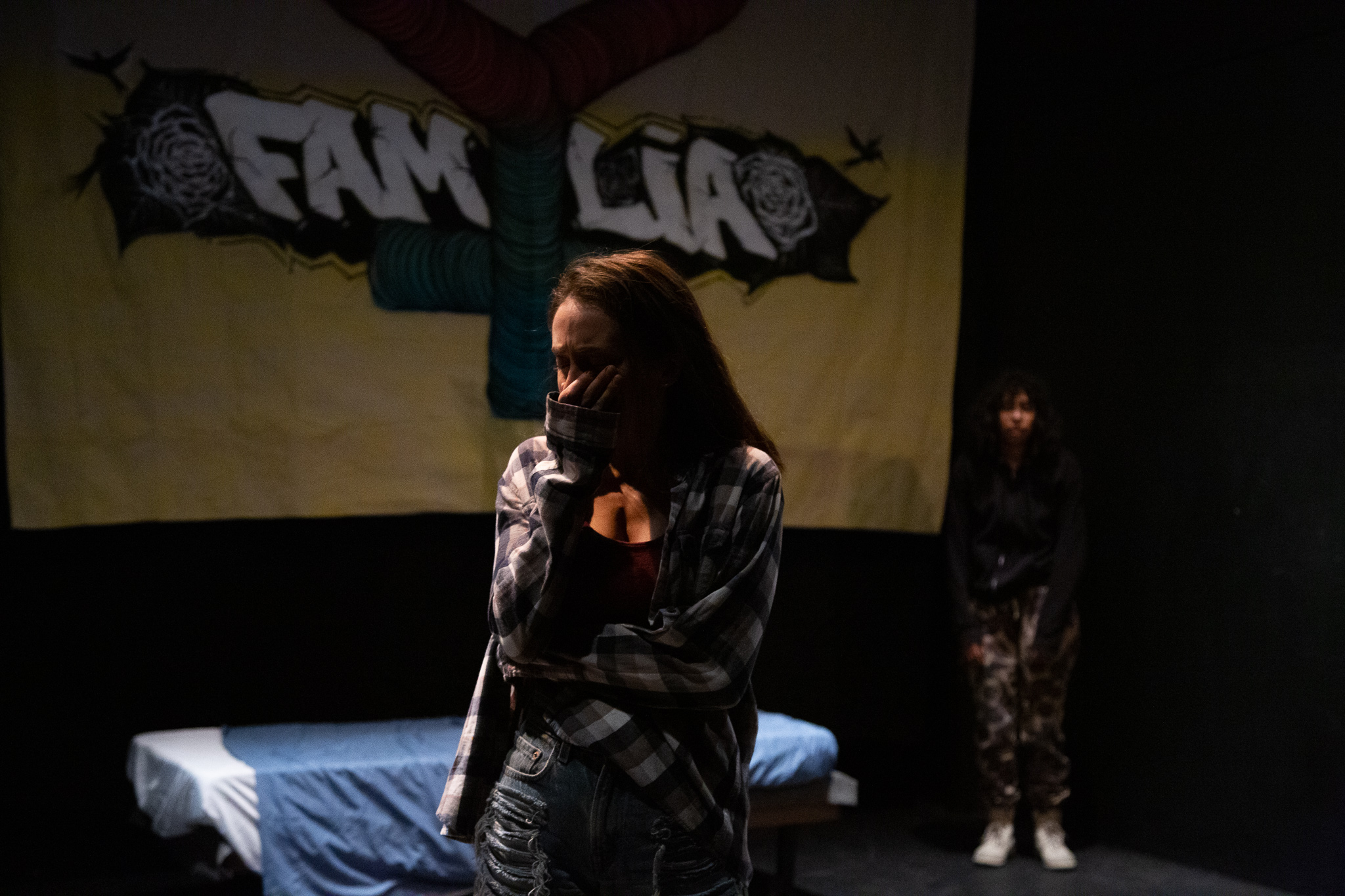 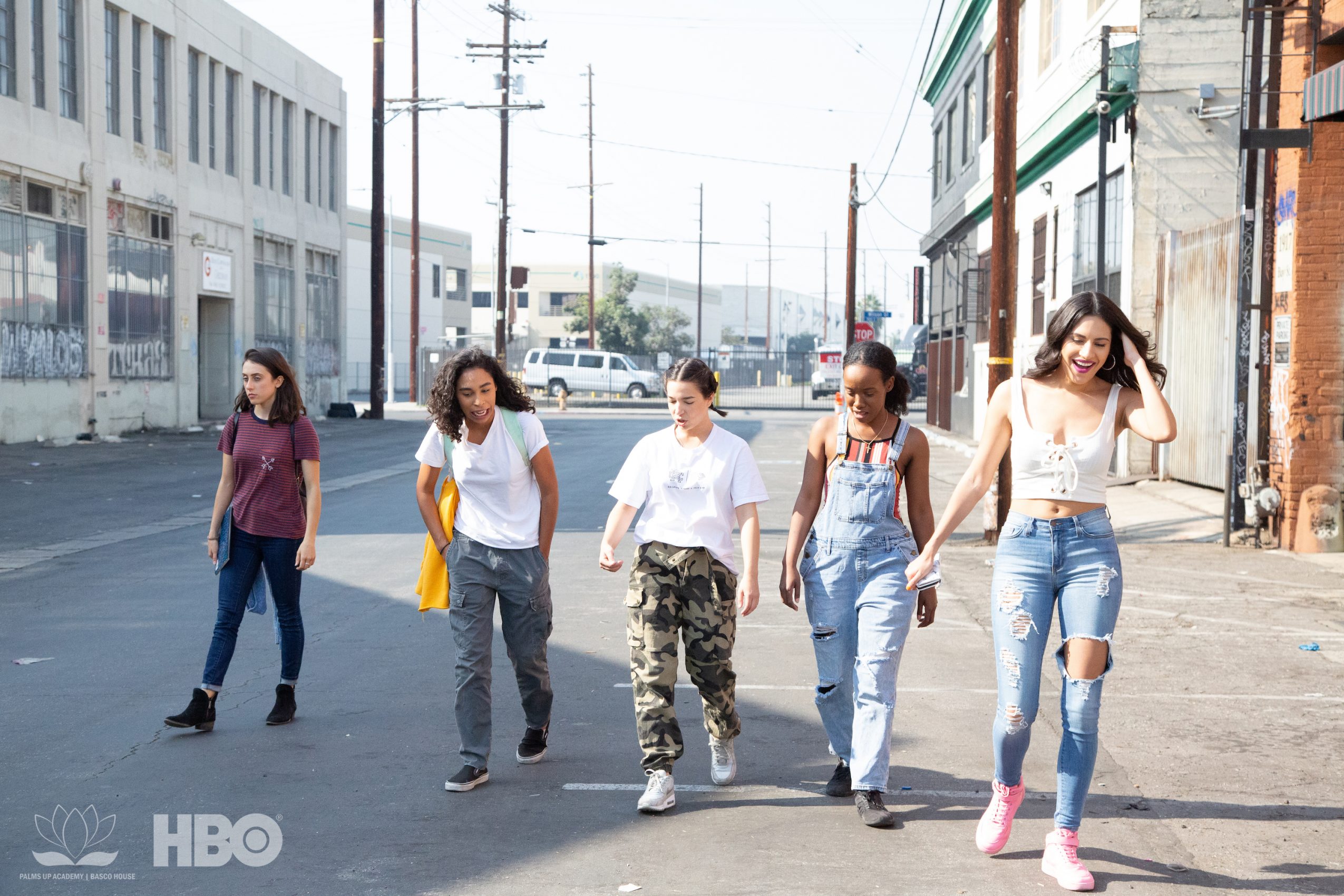 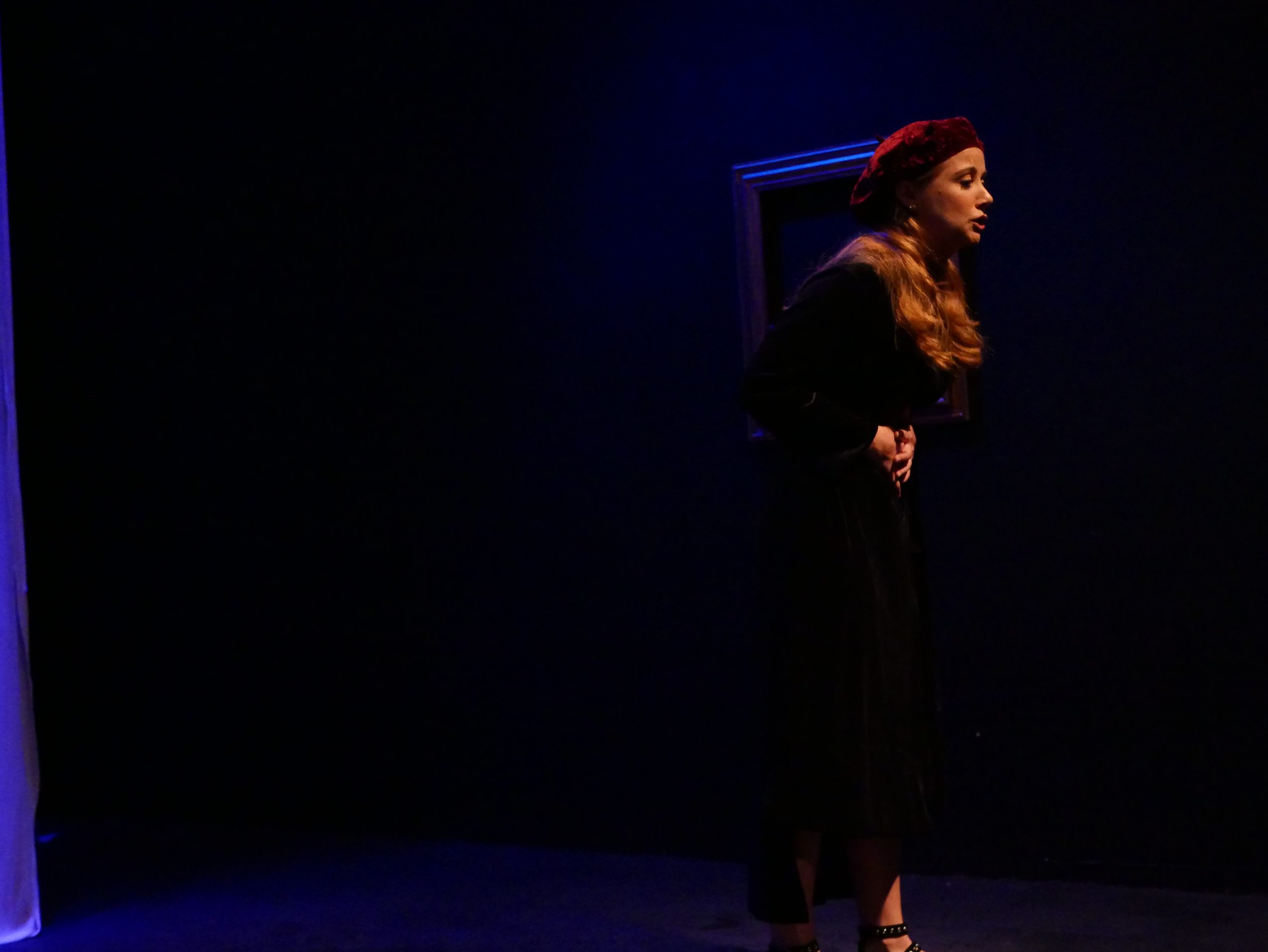