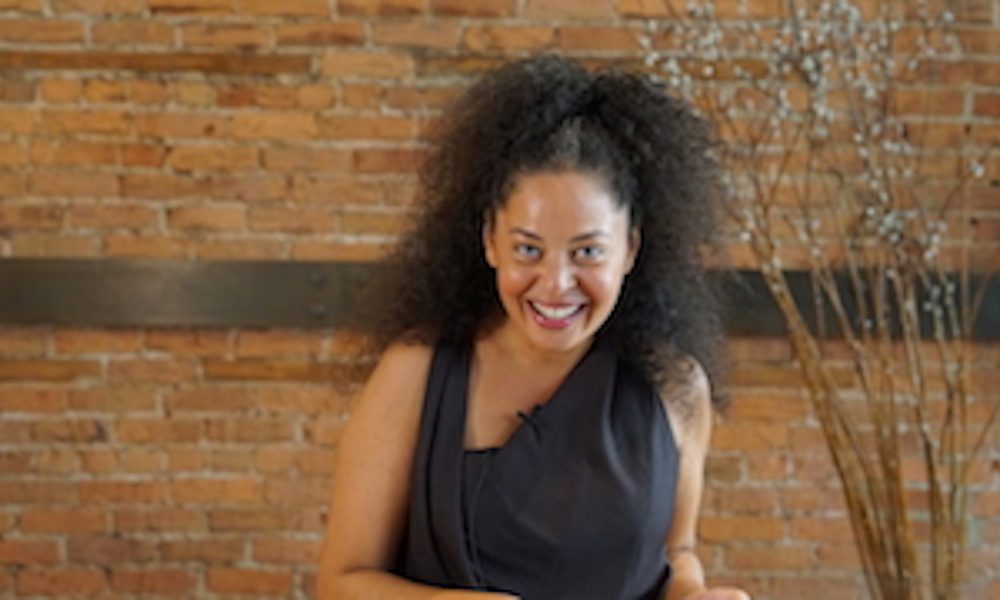 Today we’d like to introduce you to Laila Petrone.

Laila, let’s start with your story. We’d love to hear how you got started and how the journey has been so far.
As a daughter of an actress, I spent most of my youth on Italian film sets. It was fun. I never thought I would later engage in film. I went on to study International Affairs (John Cabot University, in Rome) and Media and Communications (University of Florence). During that time, I was often called on to play small parts in movies or music videos, but I saw it as a hobby. Then in 2007, I appeared as Pina in Spike Lee’s Miracle at St. Anna. That experience inspired me to pursue a career behind the camera. In the following years, I worked as an (AD) assistant director and producer while cultivating another of my passions: writing.

In 2013, I decided to take one of my stories and direct. I launched a very successful Kickstarter campaign, and in 2014 I directed my first short film, Your Love, which premiered at Urban World Film Festival in NYC. The short was awarded “Best of Festival” at the Black Women Film Network Summit in Atlanta and was selected to screen on Aspire TV as part of the ABFF Independent Series’ Short Films Program. In the following years, I continued working as an AD and writing on the side. In 2018, I completed my second short film No me olvidaré de ti – I Will Not Forget You. Conceived in the aftermath of Hurricane Maria in Puerto Rico, it was awarded “Inspirational Short Film” at Rincon International Film Festival in Puerto Rico. I am currently co-writing a feature length screenplay and working on a documentary while engaging with other women directors through my memberships at the Alliance of Women Directors, Women in Media, and Glass Elevator.

Overall, has it been relatively smooth? If not, what were some of the struggles along the way?
I have a constant awareness – whether as an AD on a film set or in working on my own projects – that it’s not going to be easy. This career always comes with challenges and obstacles.

As an AD, you have an “orchestra” of talented people and your job is to get them through each day on schedule and on time. Ideally, at the end of the day everyone is satisfied, and that alone is a challenge. But it’s a good challenge because when things do go well it’s a great feeling. Working on my own projects comes with its own challenges. It’s like you have this child you created, brought into this world, and the hope is that the message reaches people’s hearts.

I look back on the past 13 years, on all the people I’ve worked with, those who believed in me, who mentored me, and even those who didn’t give me a chance… they all helped me grow and still do.

Overall I wouldn’t change a thing! It’s a joy to wake up every morning motivated, knowing I am doing something I love and believe in.

Please tell us about Ontheroadtoart.
One aspect of my business as a filmmaker, I truly enjoy is my public speaking engagements and workshops.

Each time I am invited to speak or give a workshop, I am given the opportunity to share with others what I have learned over the years – but most of all I always come out inspired myself.

In particular speaking at universities  gives me and opportunity to hear questions and points of view from a younger generation.

If you had to go back in time and start over, would you have done anything differently?
I will take one of my favorite quotes from actress Anna Magnani “Please don’t retouch my wrinkles. It took me so long to earn them.”

I live by this quote, not only by its literal meaning.  The great thing about having one more “wrinkle” or year of life, is that each one adds some wisdom and some knowledge. 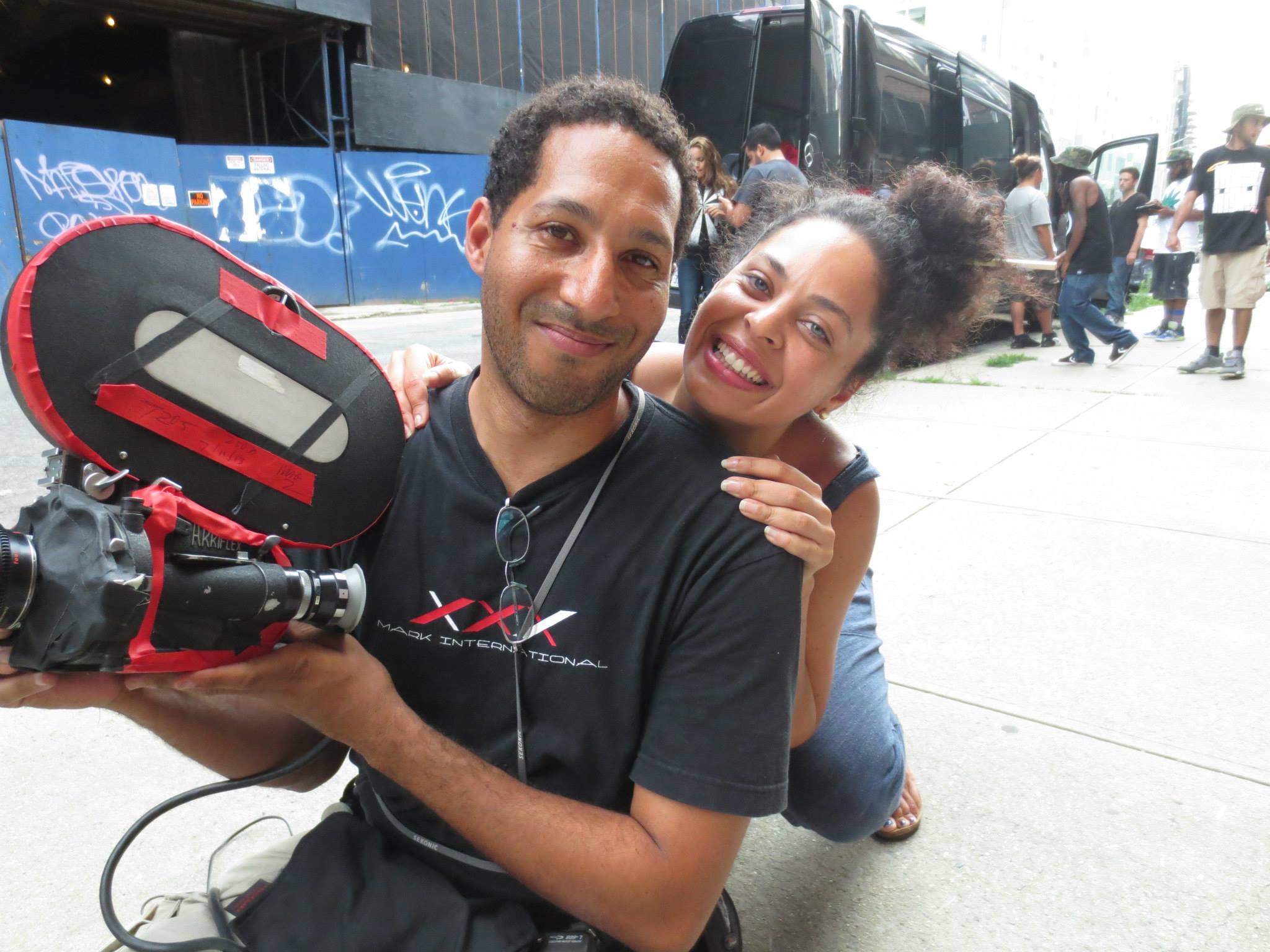 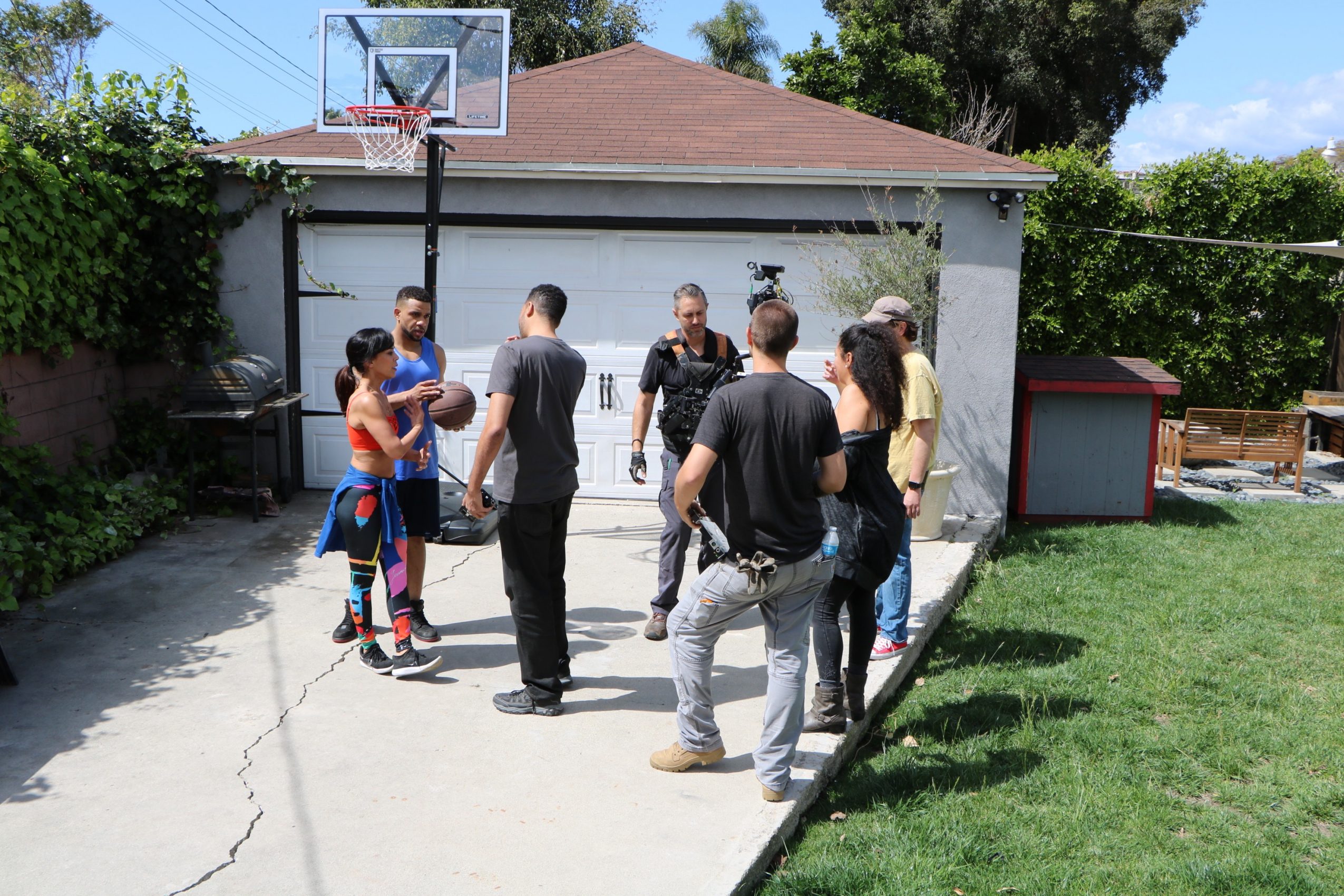