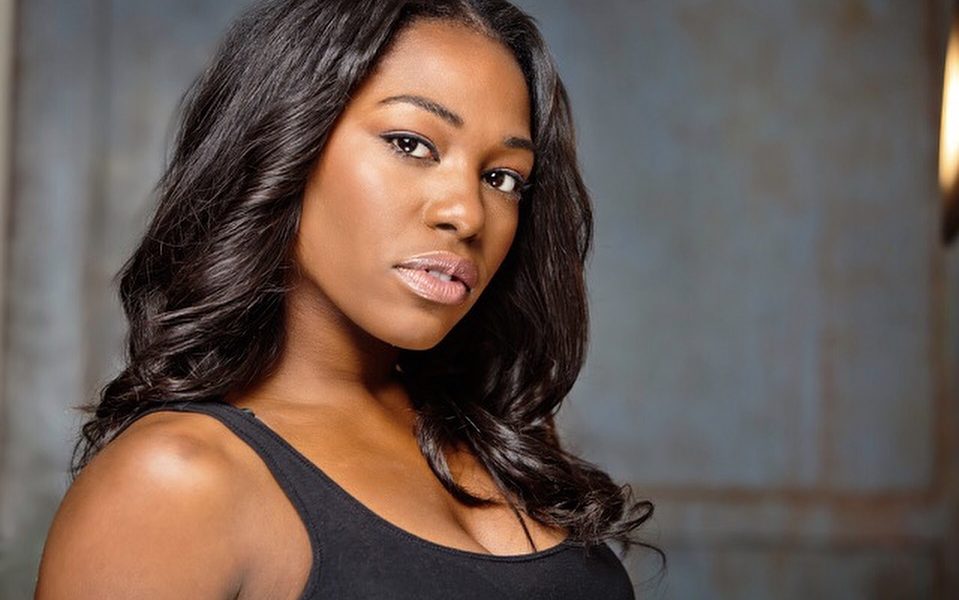 Today we’d like to introduce you to Laci Mosley.

Laci, please share your story with us. How did you get to where you are today?
I am an Actress from Dallas, Texas. I moved to New York City Right after college. I lived there for two cold ass years until I decided to chase my acting ambitions in Los Angeles. After three years in LA, I landed representation, my first lead television role, and my first supporting role in a movie all in the same year!

Great, so let’s dig a little deeper into the story – has it been an easy path overall and if not, what were the challenges you’ve had to overcome?
I can’t say that being an actress is a smooth road because, in fact, there is no road.

Becoming a successful actor does not have a set trajectory there are paths, but everyone’s is mudeled with trying random stuff hoping that something sticks. I was lucky enough to have a mentor in New York who taught me about the different avenues to penetrate the acting industry. It’s not about being lucky. Becoming a working actor is about being ready when the opportunity presents itself.

If you’re a comedian, you can do stand up, or improv, or sketch (acting). If you’re more of a dramatic actor you can do regional theater, an MFA program, or classes which can be expensive but introduce you to the right people. The most important thing is to find a community. Being an artist can be a very lonely aspiration it’s filled with rejection, doubt, and uncertainty. Having friends, you can play with, build with, and occasionally wallow with makes a world of difference!

Choosing to be a performer is not cheap it’s important to find supplemental income that does not drain you of the energy you need to focus on your career. I’ve worked a lot of crappy jobs, retail, waiting tables, at one point I bartended for foot fetish parties (don’t ask). I found working just enough to pay for my basic needs and classes kept me sane. I was also fortunate enough to have parents who helped keep me afloat during the slim times. It’s also important to know when to take the leap. It’s difficult to serve two masters.

Fortunately and unfortunately for me, I was fired from my last side hustle job. At the time I was devastated but since it was to no fault of my own, I collected unemployment for six months which gave me time to truly focus on my career, and that’s when things started happening. You don’t have to wait around for someone to create opportunities for you. It feels a little cliché now to tell all the actors that they have to be creating their own material, but we can create our own opportunities. Put up you’re own show, host a show with friends or seek performing opportunity in other people’s shows.

Doing free work can be tricky as an actor because we are constantly exploited in this industry, However, if you know people with quality equipment and material that you wouldn’t regret doing ten years from now, do it! Do whatever you can to learn because if you’re learning something, you aren’t working for free. Find ways to perform as often as possible. When I joined a comedy theater I got to feel accomplished just because I was working on things that I loved.

Being able to do what I love every day even if I wasn’t being paid kept my creativity and self-esteem boosted; which lead to less desperation when auditioning for paid opportunities. Being a woman of color also brings with it its own set of challenges. When I was younger, a casting director told me that I was too “sassy” and that no one wanted to see black people on television like that anymore. I spent a lot of time trying to be what other people wanted until I realized it was so much better to just be myself.

I realize telling people to be themselves is trash and vague, but when I figured out what that really meant to me, it changed my life for the better. I am still frustrated by the inherent racism of Hollywood. I’ve also realized all I can do is educate people one at a time. I work hard, so that eventually I’ll be in a position of power where I can help those who look like me. I also support and collaborate with other marginalized folks as much as possible.

I strive to make safe entertainment spaces, like a show I do with my comedy partner Priscilla Davies called, #TrapProv which combines trap music and improv comedy. I know I have the same amount of hours in the day as Beyoncé, so I try to use them. Lately, I’ve found ways to be more kind to myself too. I pat myself on the back for the little things I do daily rather than constantly looking at the big picture. Sometimes I just congratulate myself for making my bed when I get up, first win of the day!

This work is all-consuming and never-ending. I thought landing a job would solve all my problems, it solved some but not all. I’ve learned there’s no destination, there will always be obstacles, gratitude is truly a grounding force in my life.

We’d love to hear more about what you do.
I make comedy. I do improv and sketch at UCB, I do stand up, and I do the most on IG story (DivaLaci). I’m known for my love of scam artists, they are some of the most confident people on this planet! (obviously to the point of delusion but still!!)

I’m so incredibly proud of the work I’ve done in Florida Girls which is a new show about four hilarious, poor women in Clearwater Florida. It’s like Sex in the City but if everyone was broke as hell and ratchet af. It comes out in April!

I’m also very Proud of #TrapProv bringing something very black (Trap music) and something very white (improv comedy) together with a DJ, band, my partner Priscilla Davies, ten amazing comics of color and crazy audience is so electric and fun! I want to be the Beyoncé of comedy ( leotard included) I’m willing to do whatever it takes to get there.

Do you look back particularly fondly on any memories from childhood?
My favorite memory from childhood is kitchen talks with my grandmother over coffee. I was seven so having coffee was a big deal. My grandma told me only black people were good at things, singing, dancing, math, you name it. I remember realizing that wasn’t true when the “Genie in a bottle” Single was released by Christina Aguleria.

I remember asking my grandmother because I was so confused! Xtina ain’t black! It was then I realized my grandmother told me that not because it was true but because it instilled me with extreme self-confidence. When you’re a dark skin woman of color, the world pours little value into you, especially the media. My grandmother made me feel important and special. I’ve carried that confidence throughout my life. 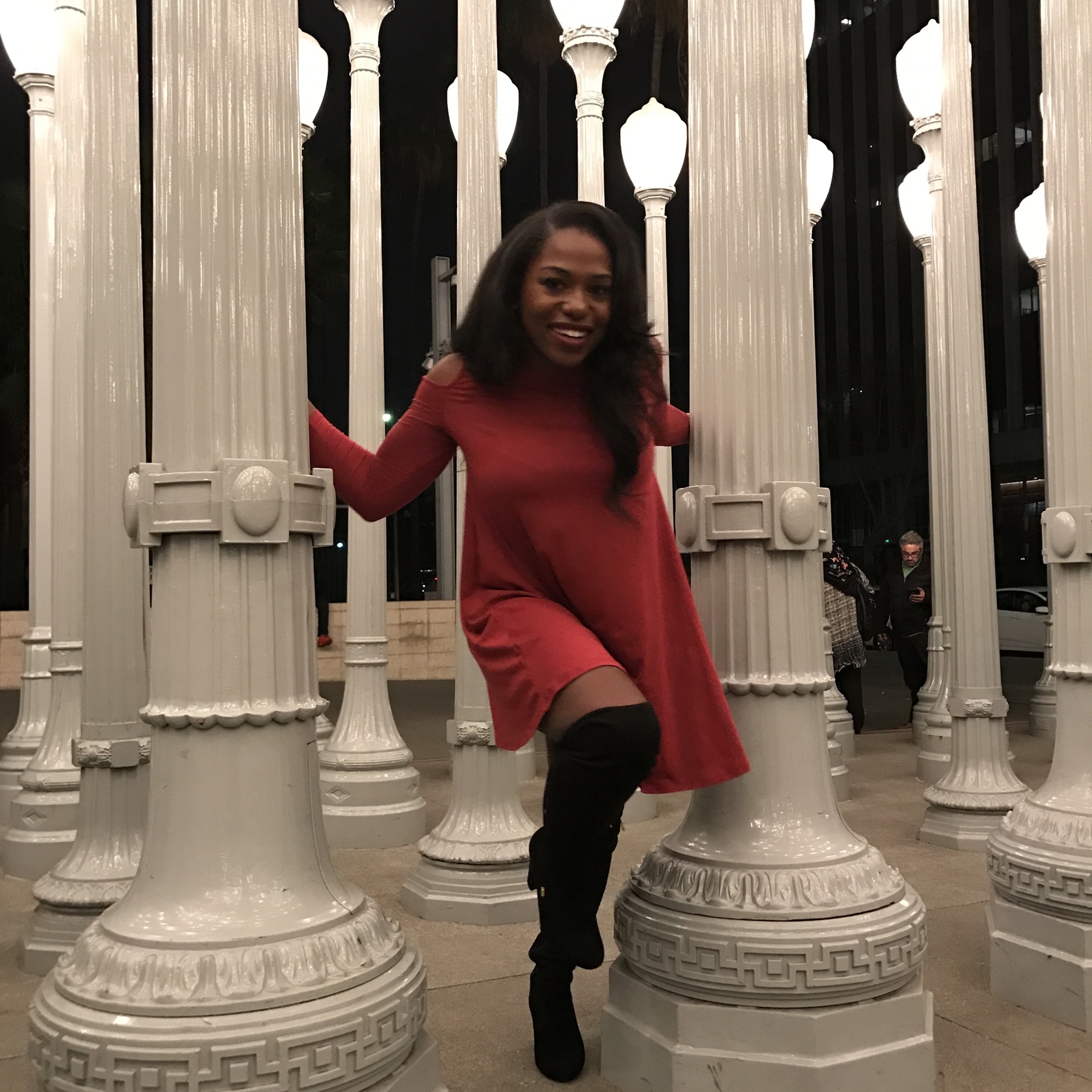 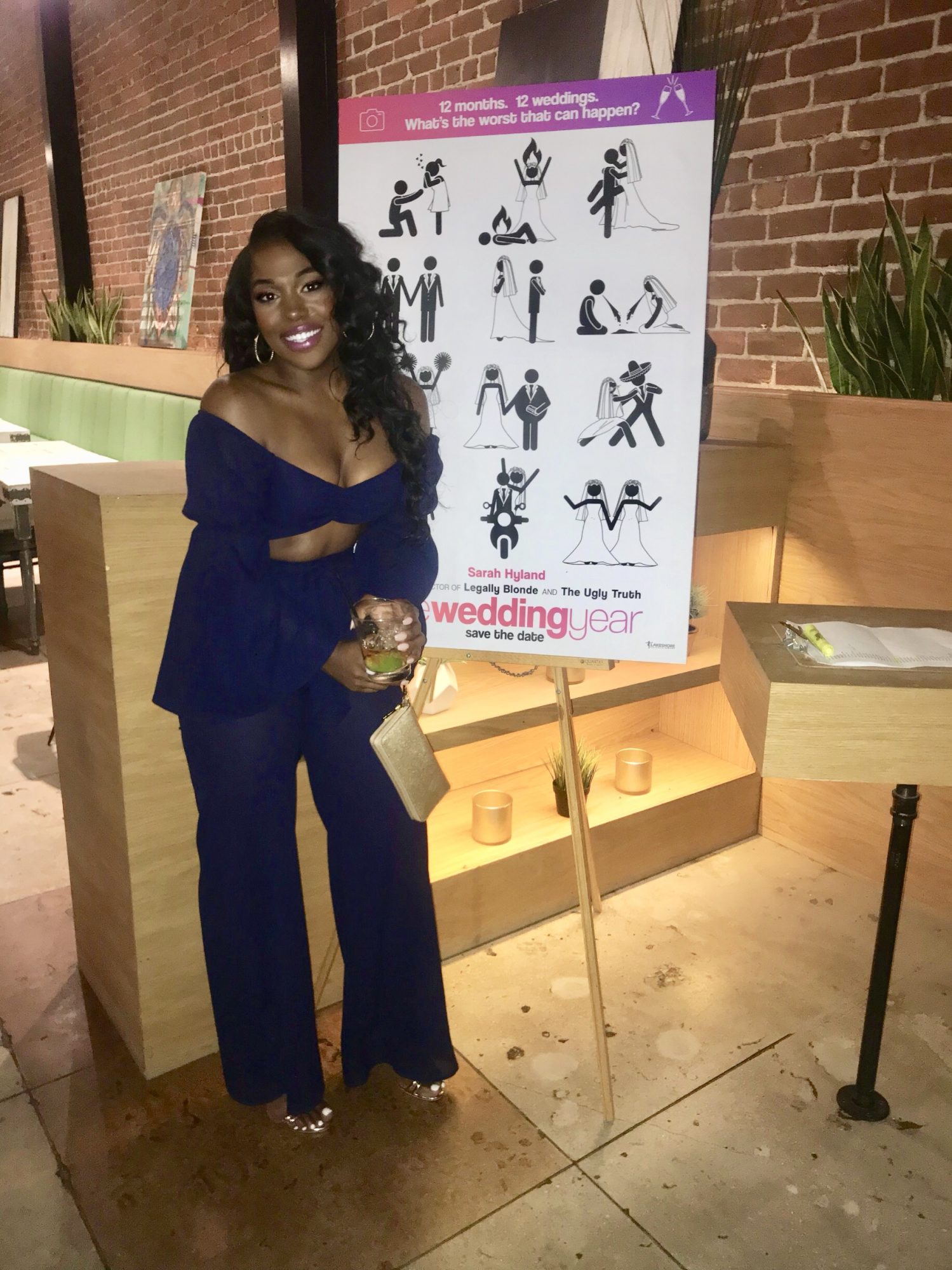 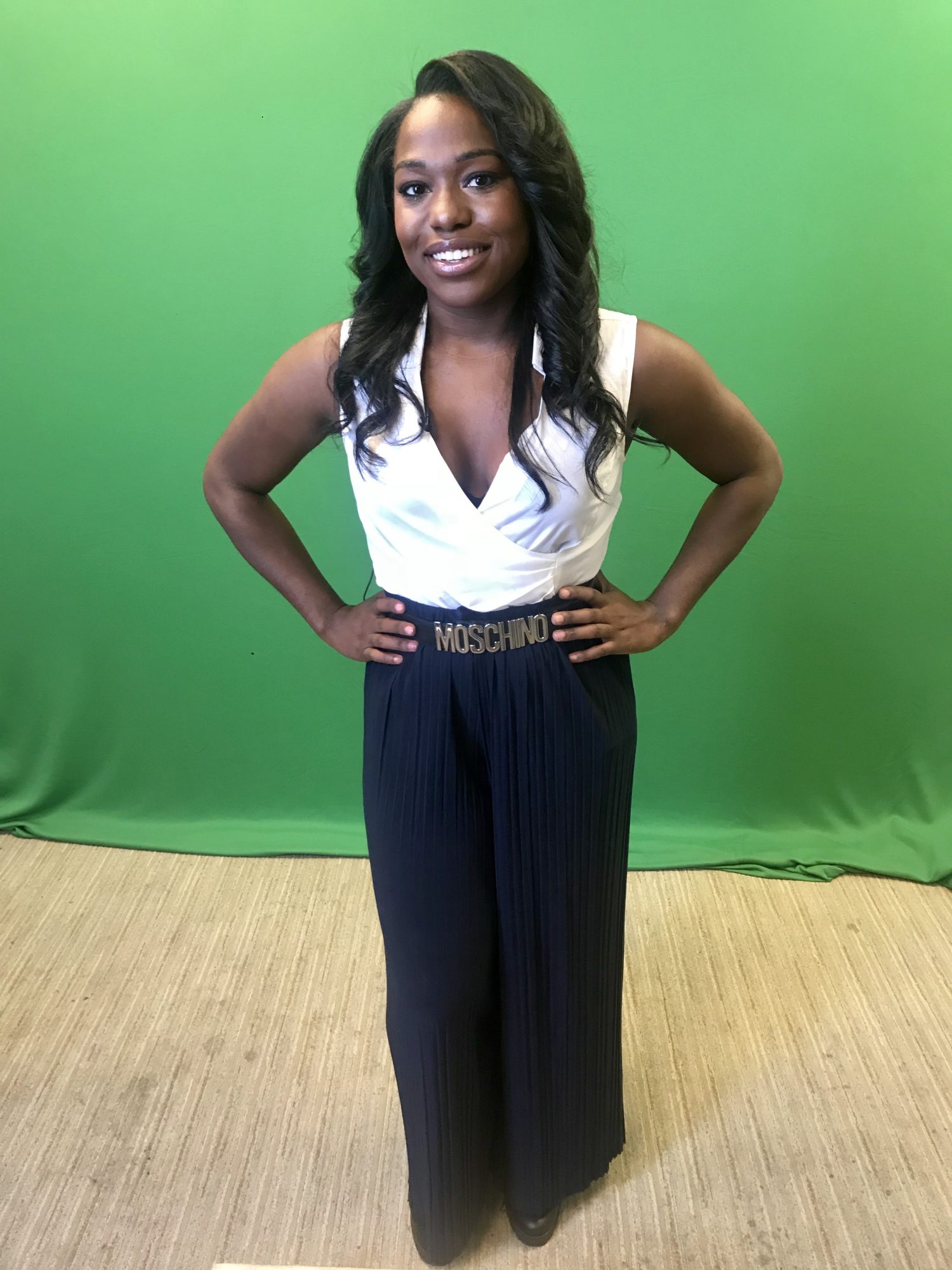