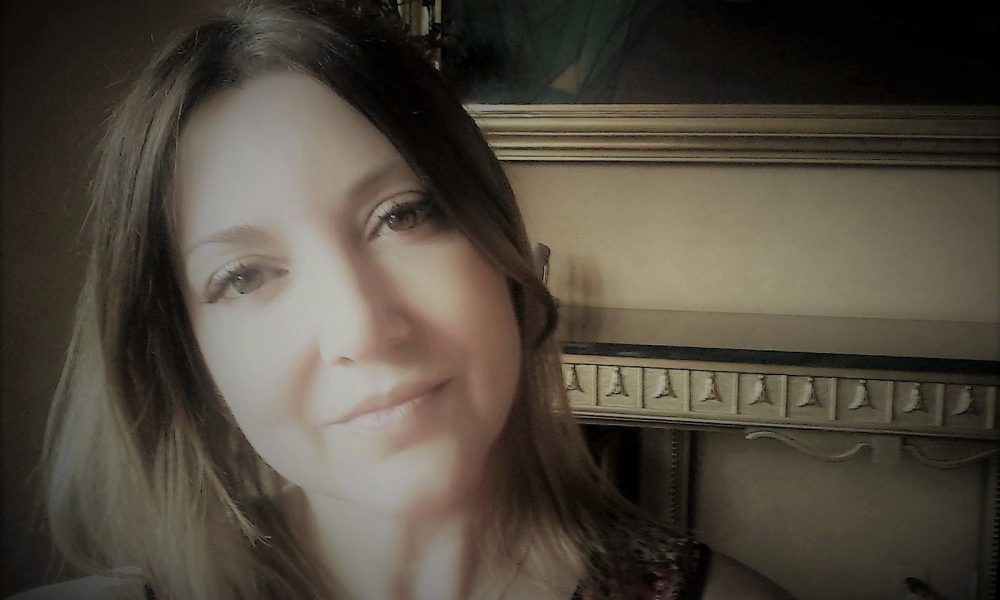 Today we’d like to introduce you to its founder Nicole Muj.

So, before we jump into specific questions about the business, why don’t you give us some details about you and your story.
I am first generation Canadian, was born in Toronto and grew up in the “boonies” as they say from age three, on the shores of beautiful Lake Simcoe, Ontario. My mother was from Germany and father from Austria and I believe I was very lucky to have been raised by such amazing parents in such a calm and serene environment.

I ended up majoring in Slavic Studies at the University of Ottawa, with a major in Russian. Why Russian? To be honest, the only reason I selected that particular major was that I loved the literature, and in particular, the author Ivan Turgenev. After earning my bachelor’s degree, with a minor in German, I attended California State University Fullerton and earned a Master’s Degree in Communications, Public Relations. After this, I spent one year in Russia, in St. Petersburg and Moscow, just after the Perestroika period. To experience the Russian culture and live with the Russian people had a real impact on my life. I am still very close with many of the classmates and the friends I made during this time in my life.

Upon return, I was able to combine my Slavic Studies and Communications specialties and began to work for a company called Comspan Communications, the first Western company to bring Western entertainment content and live events to the former Soviet Union. Comspan, incidentally, was owned by Larry Namer, who is the founder of E! Entertainment Television. To this day, Larry Namer, who now is focused on the China media market as President/CEO of Metan Global Entertainment Group, is a true mentor to me, and I am pleased to be working with him for all these years, handling his company’s and partners’ PR.

Later, I went on to handle international and domestic trade PR for E!, Style Network and G4. I decided after five years, however, that I wanted to start my own business, so in 2006, I founded Kultura PR International. I have never looked back since then. My business began as strictly PR, and E!/Style remained my client for several years until NBC Universal took over. I then began to incorporate booking international music acts in Russia, CIS, Romania and Latin America. Highlights include being the first to present Lady Gaga in Russia, booking Enrique Iglesias in Athens, Greece, and without question, the most memorable was to organize some of the final concerts by “The Voice,” the late Whitney Houston, in Moscow and St. Petersburg.

In recent years, I have expanded my work with my partner Gotham Chandna, head of Cloud 21 International, to work on some amazing projects at the Cannes Film Festival, including a “Salute to Akira Kurosawa” and most recently, “Global Film Showcase,” in conjunction with Roskino. We also co-presented the Indie Film Showcase at the 2018 Sundance Film Festival. We are planning more events soon, including an event during the 2018 American Film Market, more events at Sundance and Cannes, and a new international film festival.

We’re always bombarded by how great it is to pursue your passion, etc – but we’ve spoken with enough people to know that it’s not always easy. Overall, would you say things have been easy for you?
To be honest, the road has been rather smooth. I always from an early age had a vision for myself and was able to reach every goal I set for myself. I was lucky, though, as I had amazing parents who supported me in all of my endeavors and ideas (even if these ideas were a little crazy). Even though I grew up in rural Canada, I always knew I would work in the entertainment industry. I seem to be very lucky as well, meeting some wonderful people along the way who have been very influential and helpful to me and my career. Of course, there are some disappointing times when a business colleague does not act honorably or ethically, however you must just move forward and learn from the experience.

I’m also very lucky on a personal level, to have found my soul mate in my husband Ion. We met, incidentally, at the Polo Lounge at the Beverly Hills Hotel and the rest, as they say, was history. (How Hollywood of us!).

So, as you know, we’re impressed with Kultura PR International – tell our readers more, for example what you’re most proud of as a company and what sets you apart from others.
Kultura PR International (www.kulturapr.com) wears a lot of hats, handling public relations and social media for a wide variety of global entertainment, lifestyle and cultural clients, producing and conceptualizing unique special events and connecting A-List talent with opportunities. I have amazing relationships with my clients, and I have been working with a majority of them for many, many years.

These days, I am also working in the journalism realm as the managing editor of Indie Entertainment Magazine, and as a contributor to Las Vegas Informer, Gothamology, The Maker Magazine, Destination Luxury, and most recently the luxury English/Spanish publication Azure Azure (www.azureazure.com). I enjoy this part of my work immensely.

So, what’s next? Any big plans?
I do have big news for the future…. I am delighted and honored to be the co-founder of a new film festival with my friend and colleague Gotham Chandna.

We will officially announce the festival in September and it will take place during the 2019 Cannes Film Festival. My partner and I are truly passionate about international film and culture and to be involved in the actual creation of a festival is a genuine labor of love for us.

I can’t wait to share more details about the festival and our partners. I hope all of our Los Angeles’ film and content creators will join us in Cannes next year. 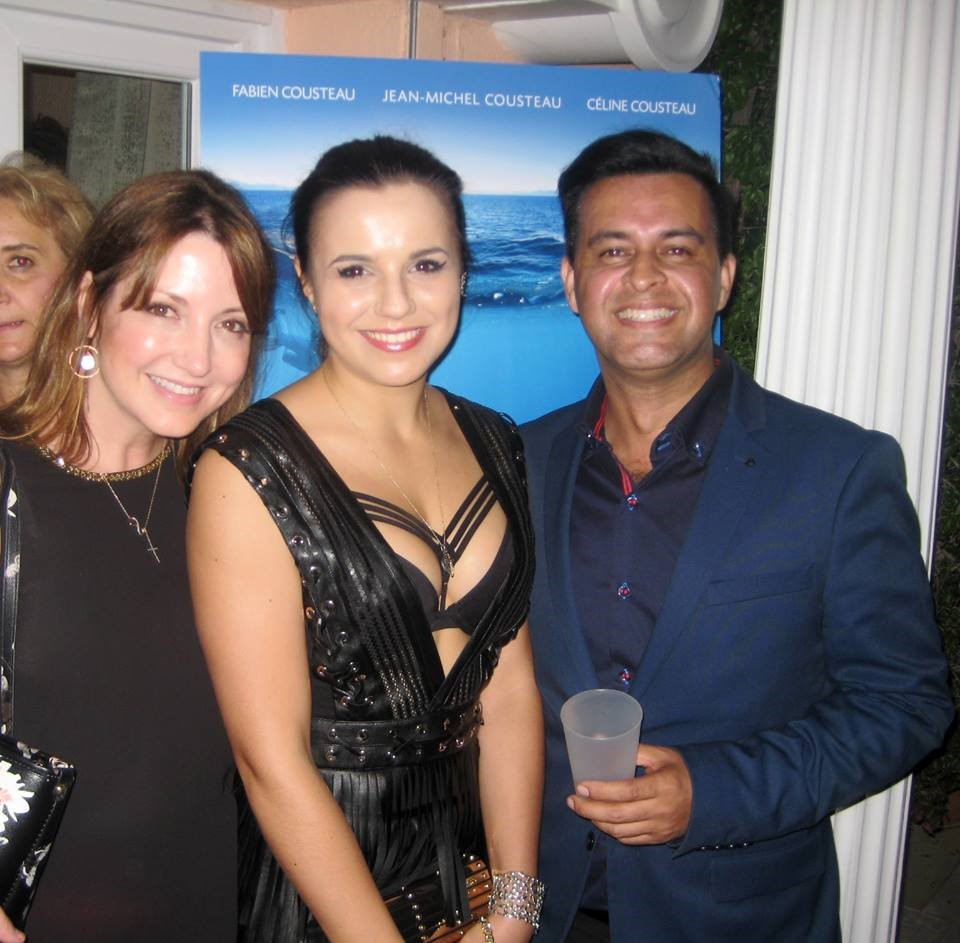 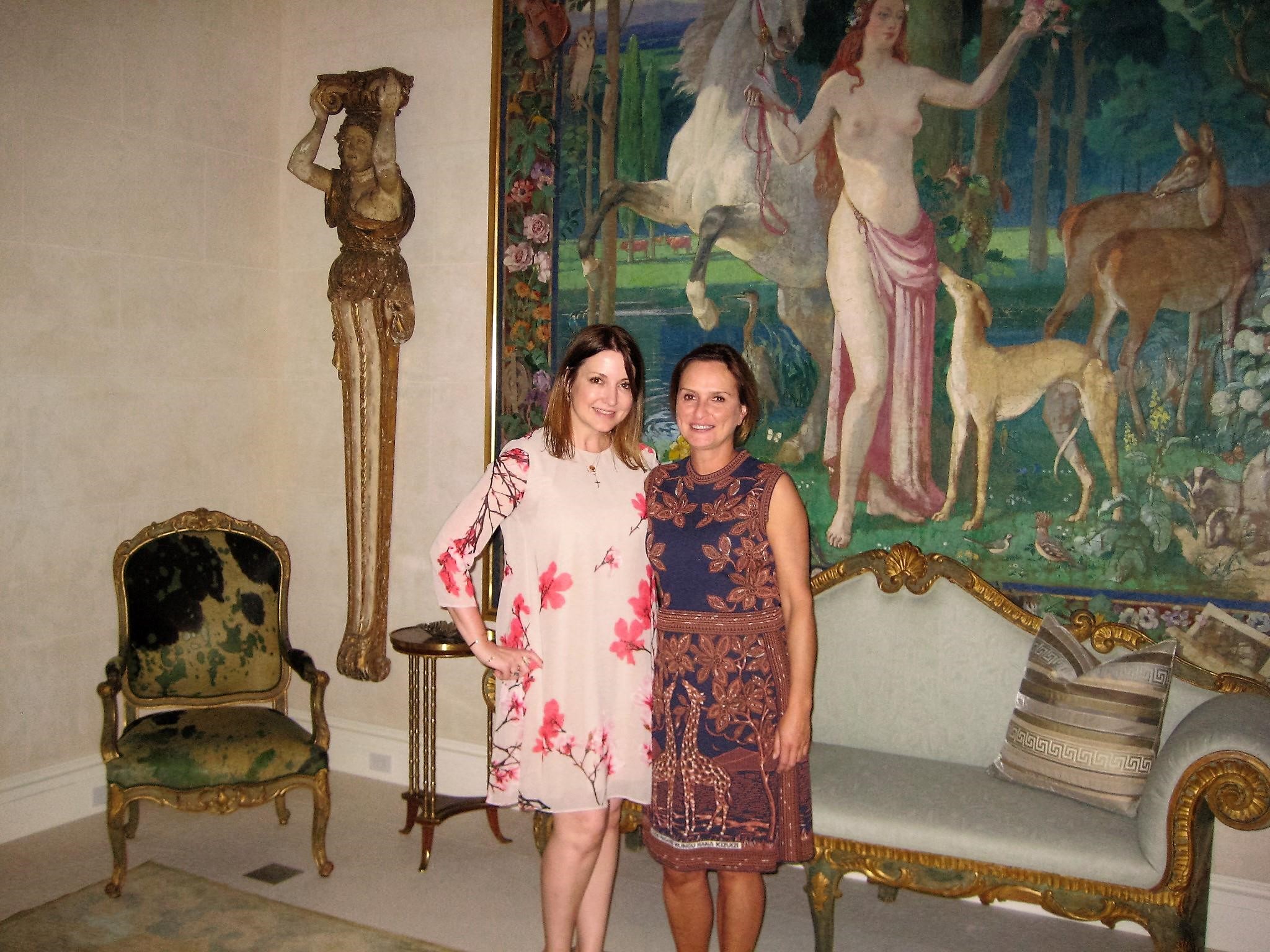 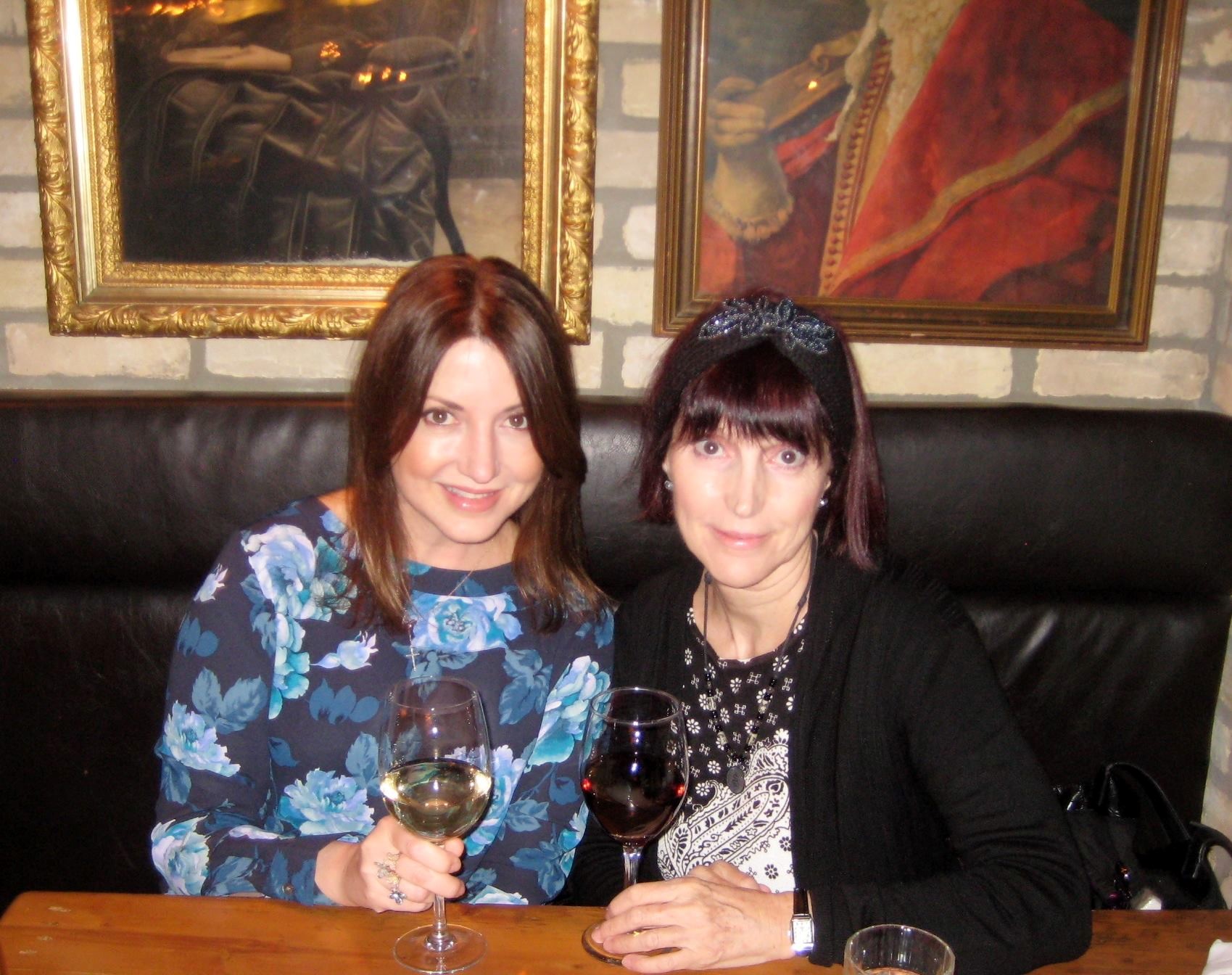 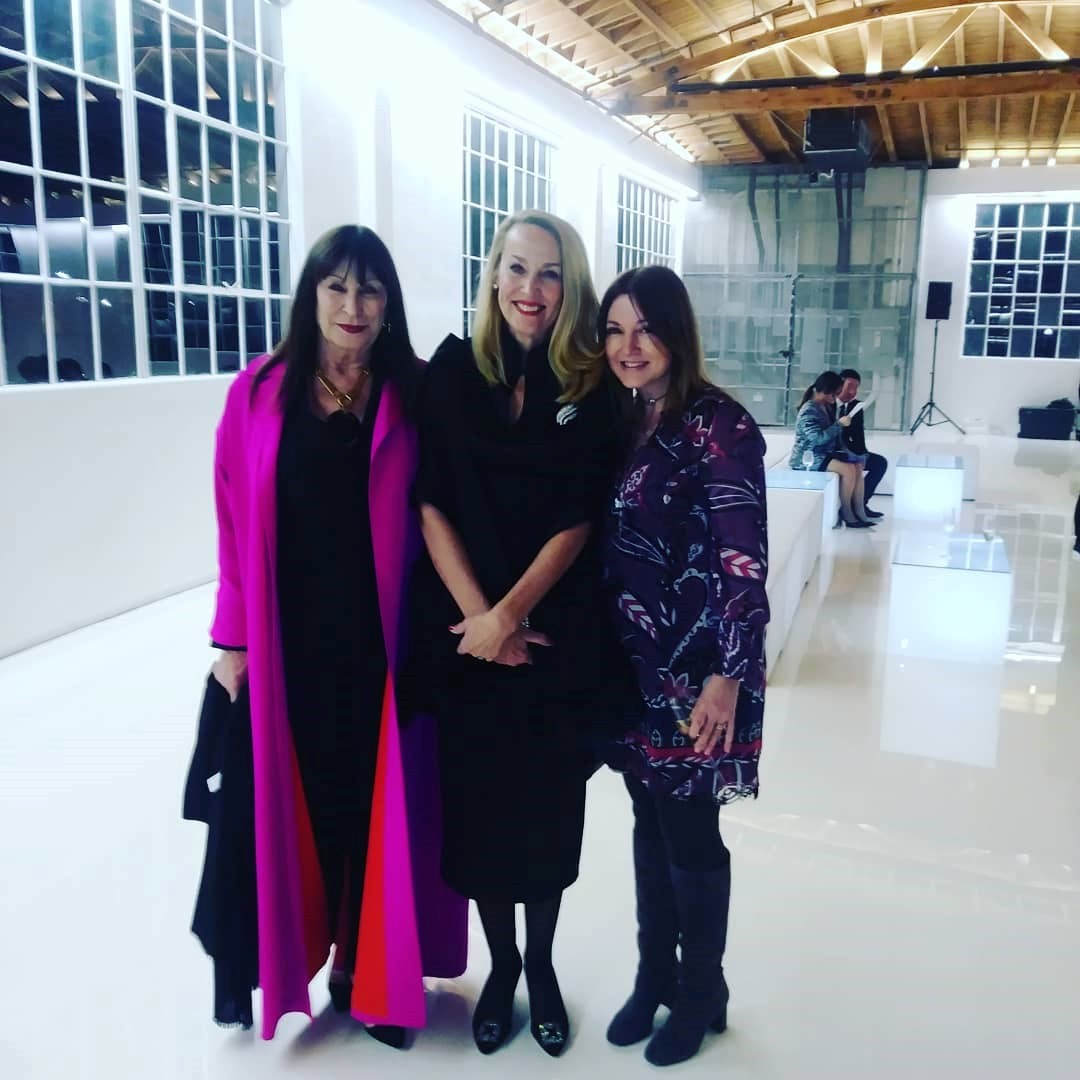 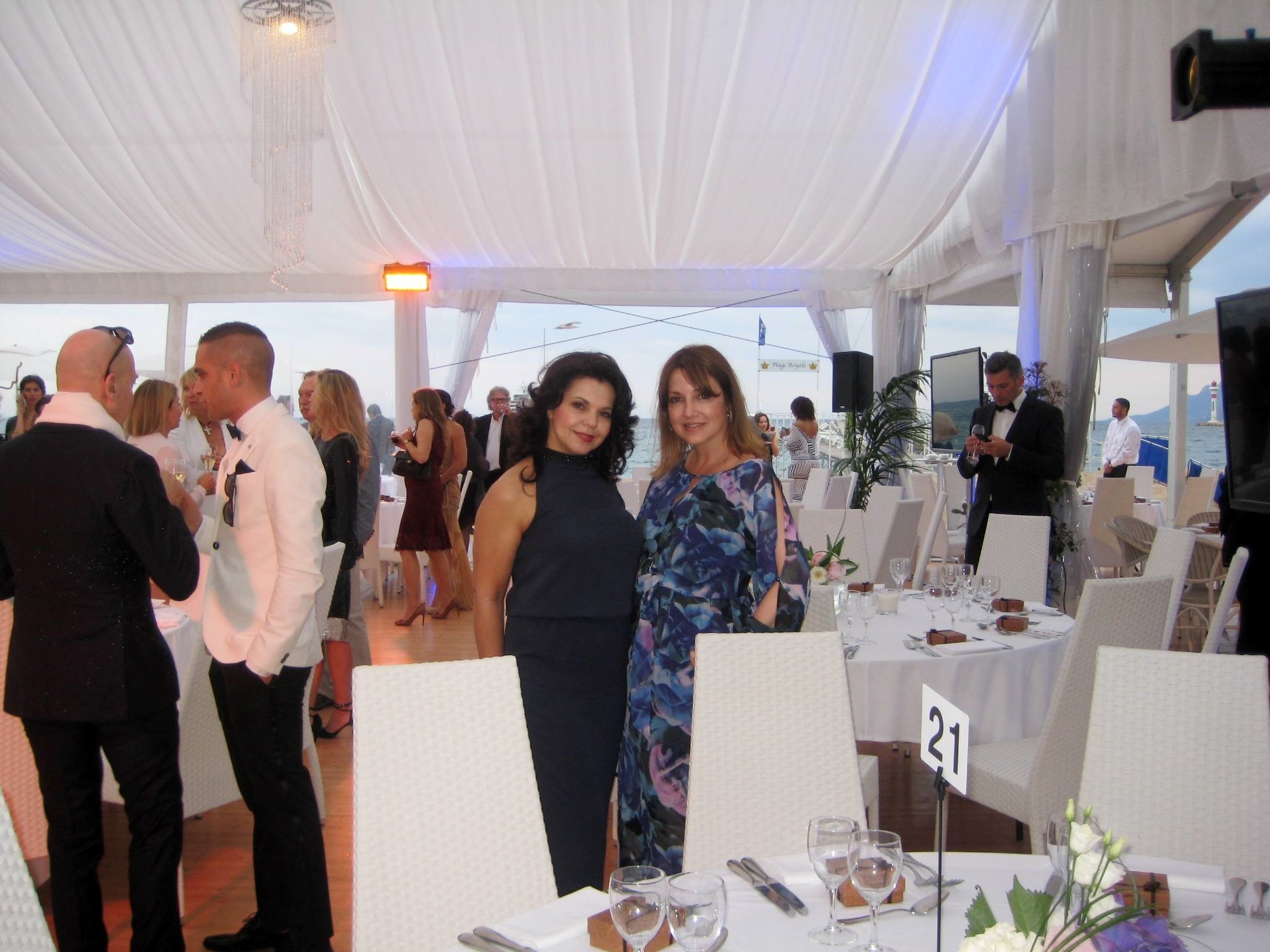 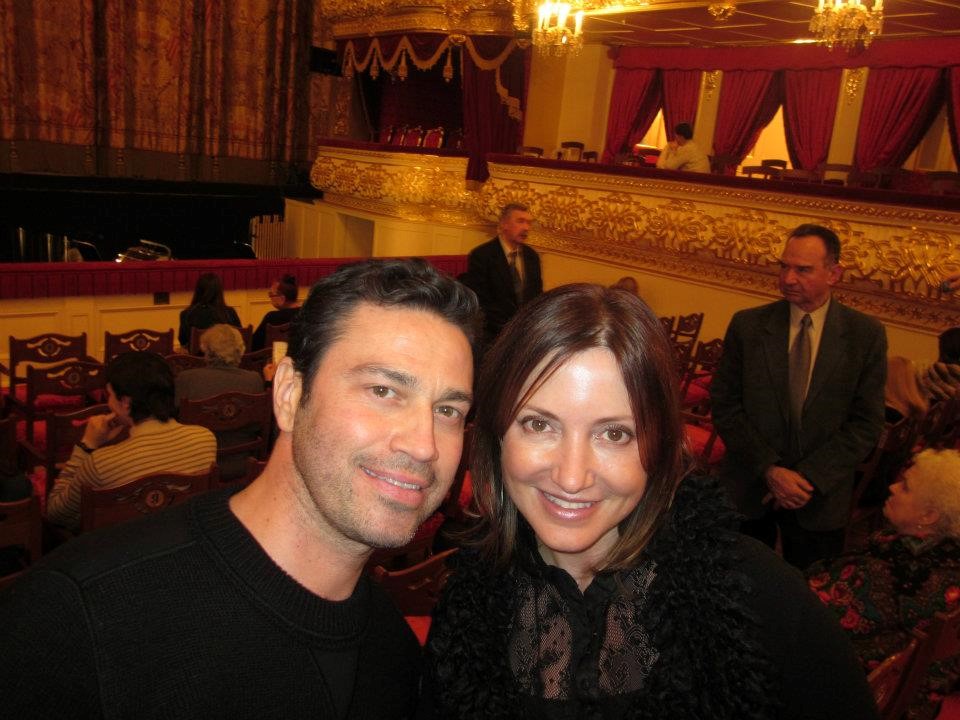 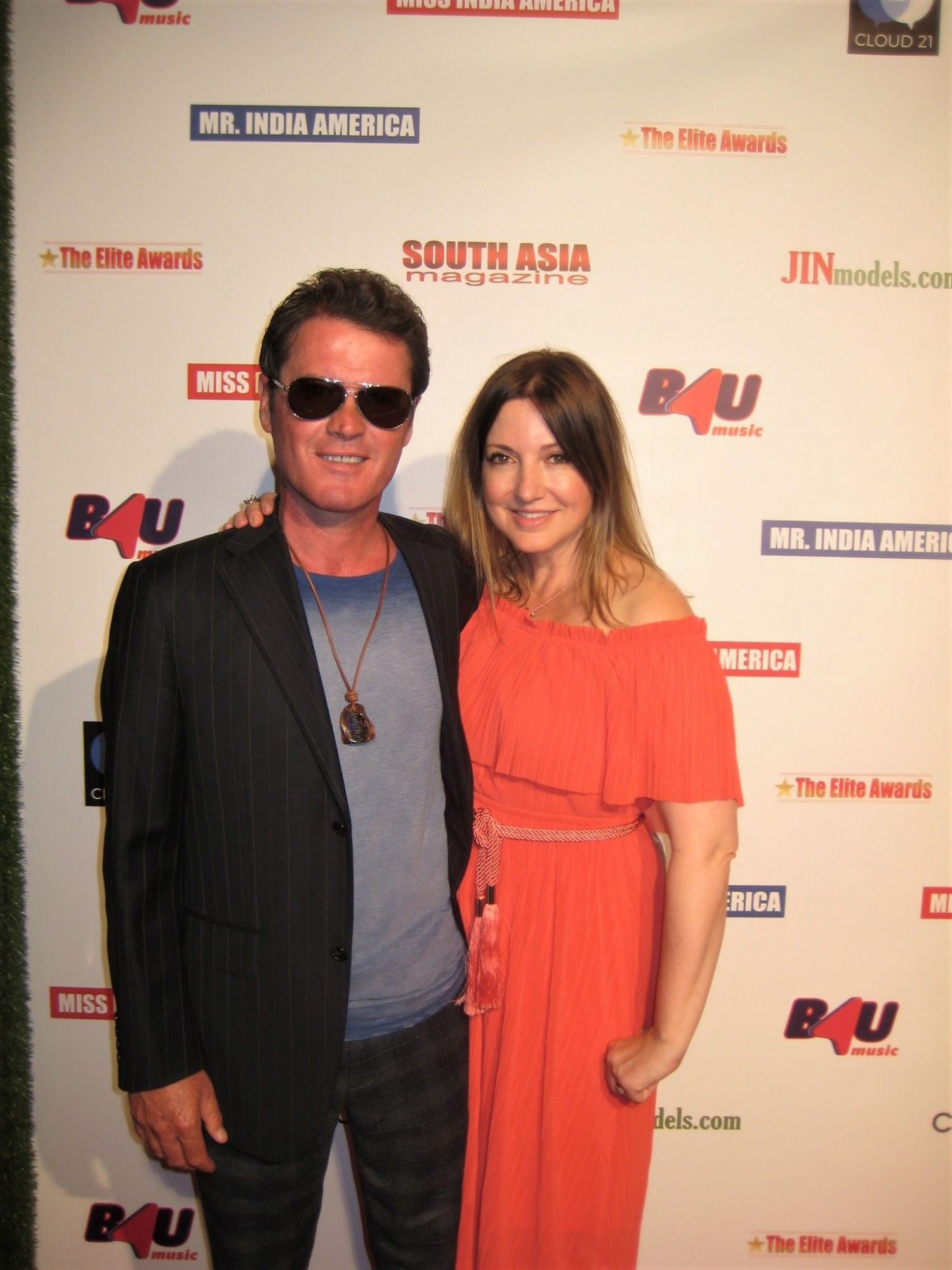 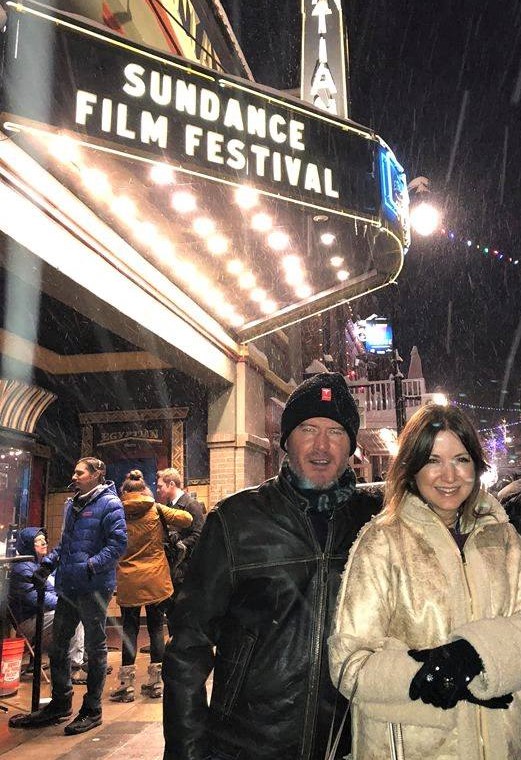 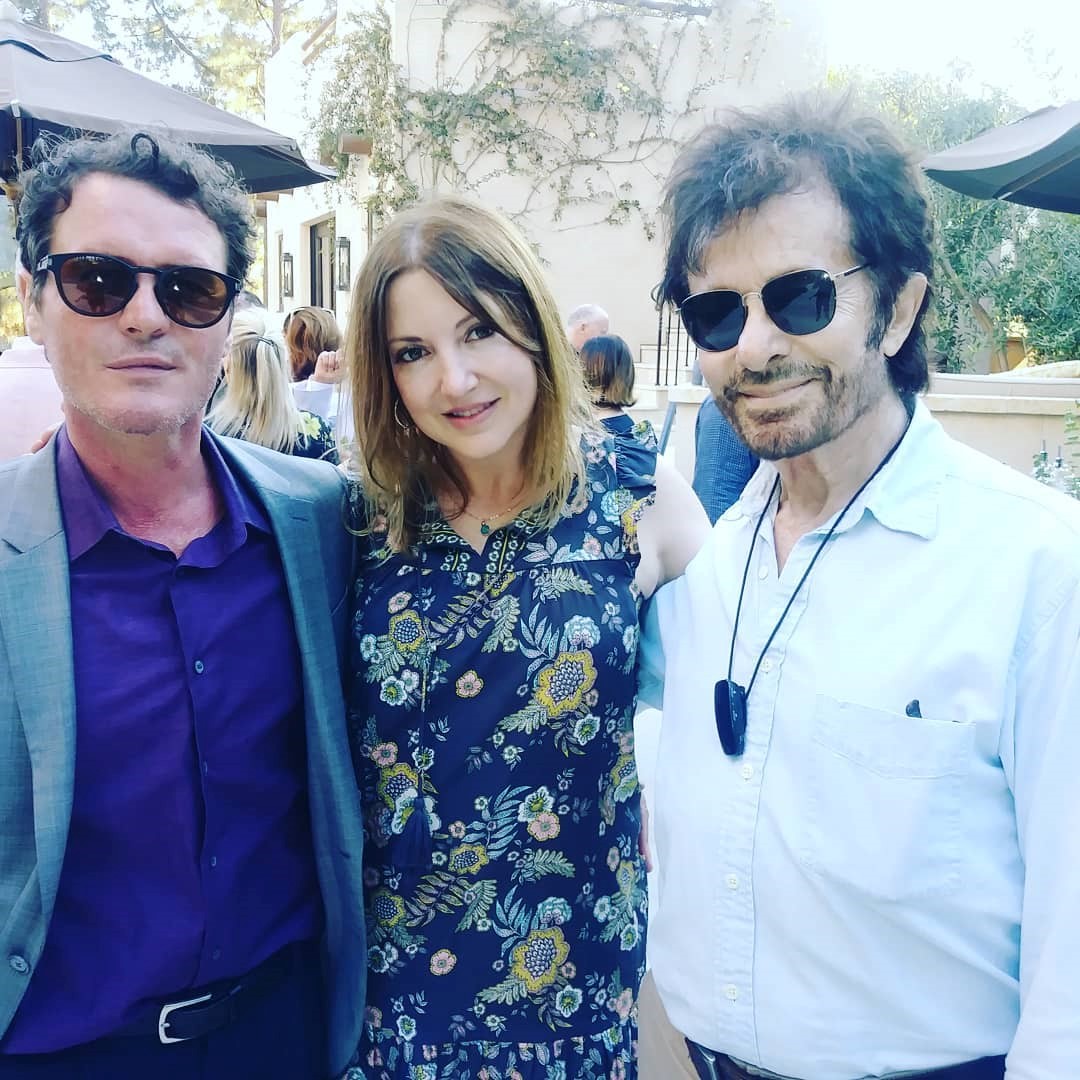