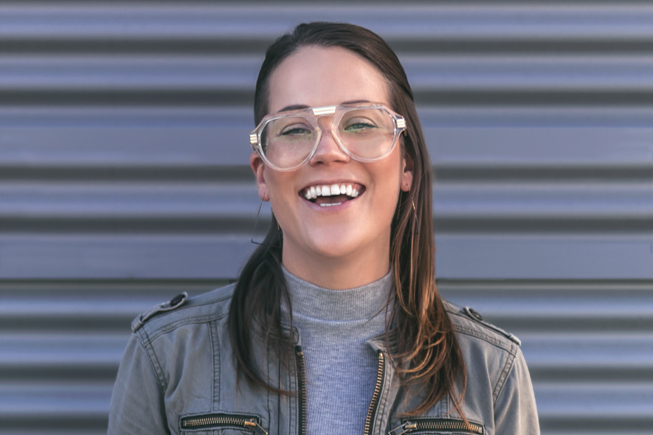 Today we’d like to introduce you to KRISTEN AGEE.

Kristen, can you briefly walk us through your story – how you started and how you got to where you are today.
I grew up in Oklahoma as a Classical violinist and started playing different instruments when I was 7. I moved to Los Angeles the second I graduated high school and eventually ended up at the Los Angeles Recording School where I received a certificate in sound engineering and learned how to record, mix, master and operate Pro Tools. Shortly after, I built and opened a studio in Silver Lake where I recorded LA Punk bands and wrote music for various artists. From 2008-2011, I toured with indie bands as a violinist and bassist before transitioning to full-time writing. After writing for various publishers, music supervisors and catalogs, I started 411 Music Group in September 2012 and launched a small song catalog in January 2014. We’ve been growing as a team and catalog ever since and now have three divisions to our business – production music, commercial artist music/publishing and custom score. In March 2017, I was called to run the music department at All3Media America where I was the Executive In Charge of Music from April 2017 to August 2018. I specialize in curating writing teams and composing for television shows, trailers, advertisements and promos.

Has it been a smooth road?
Haha, never. Being in the music business is always challenging. Being a woman and touring, writing and starting my own business when I was 26 has had its ups and downs. Getting a grip on and getting ‘in’ to the industry is very difficult, particularly in an overly saturated market. Managing a growing team is challenging and finding a balance between creative, manager, friend and CEO has its daily struggles.

We’d love to hear more about your business.
We are a creative sync house. We specialize in curating music for synchronization, creating custom composition, licensing, publishing, and representing artists and administering rights. I am in charge of the team and secure global partnerships for 411, oversee creative and strategic business development and executive produce all of our custom music projects and score. We are an independent, woman-owned and operated company. We’re particularly known for our creativity, independent mindset, our more niche and specialized music catalog in the production music space, and being a proactive publisher. We turn music around quickly under tight deadlines and stay on point creatively.

Is our city a good place to do what you do?
I think it depends on what you want to do. We have an office in London and Los Angeles, but we have to be in Los Angeles to work on TV/Film and Trailer projects. NY has a lot of ad agencies and London also has a great market. The biggest music hubs in the US are LA, NY, Atlanta, Nashville, and Miami is particularly good for the Latin market. There are big music hubs outside of the US, as well, especially as various genres become more popular across the world. 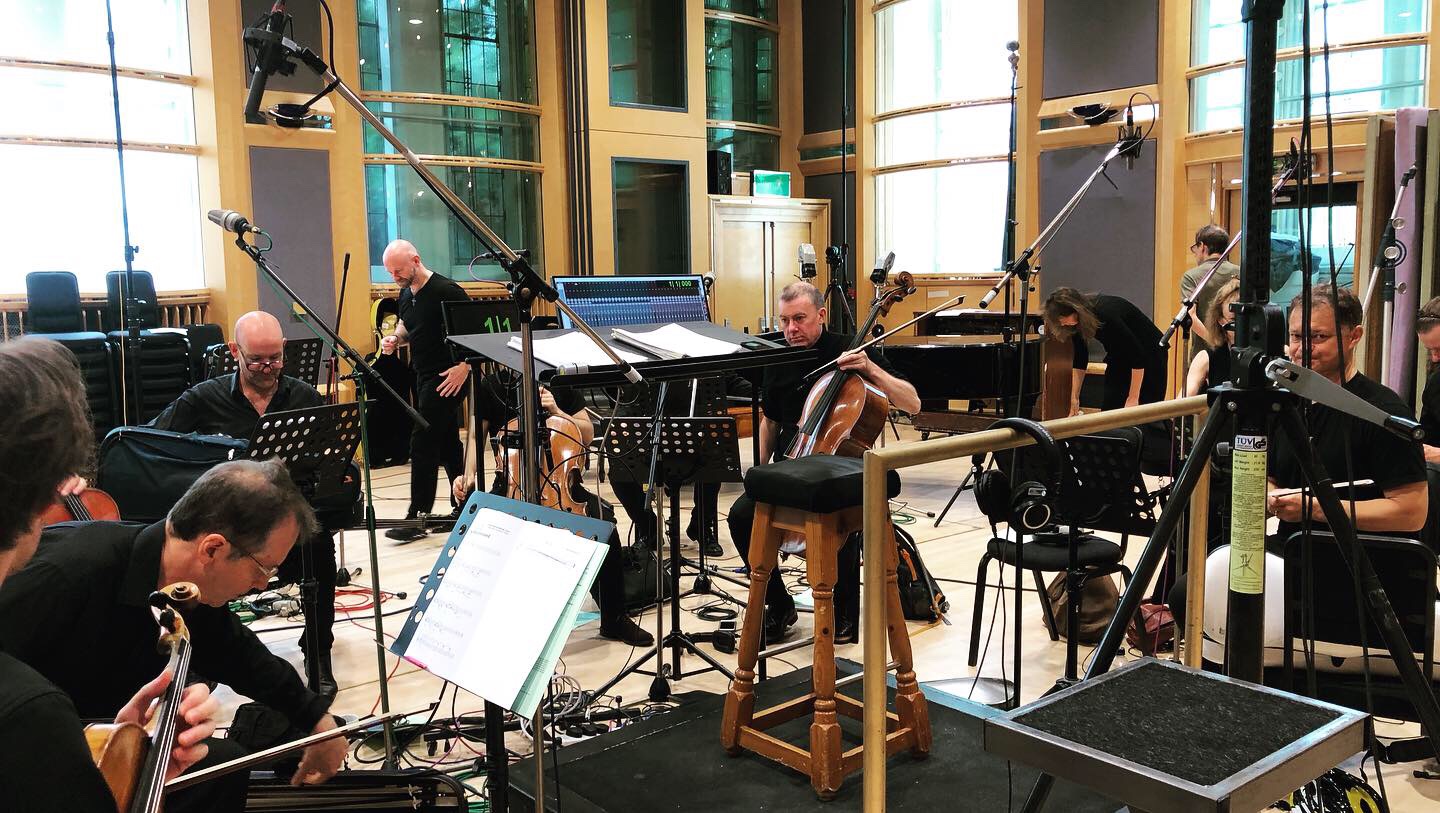 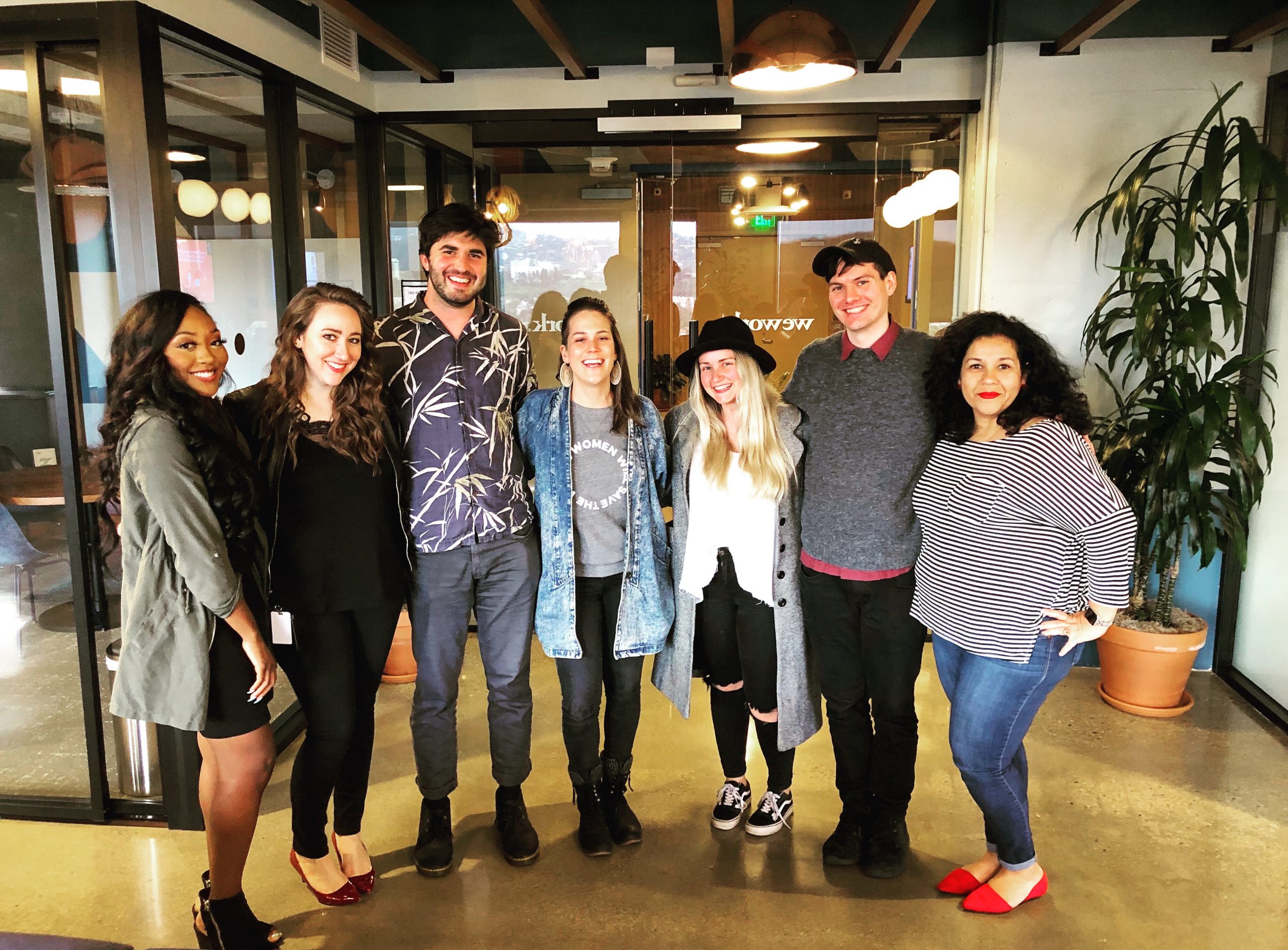 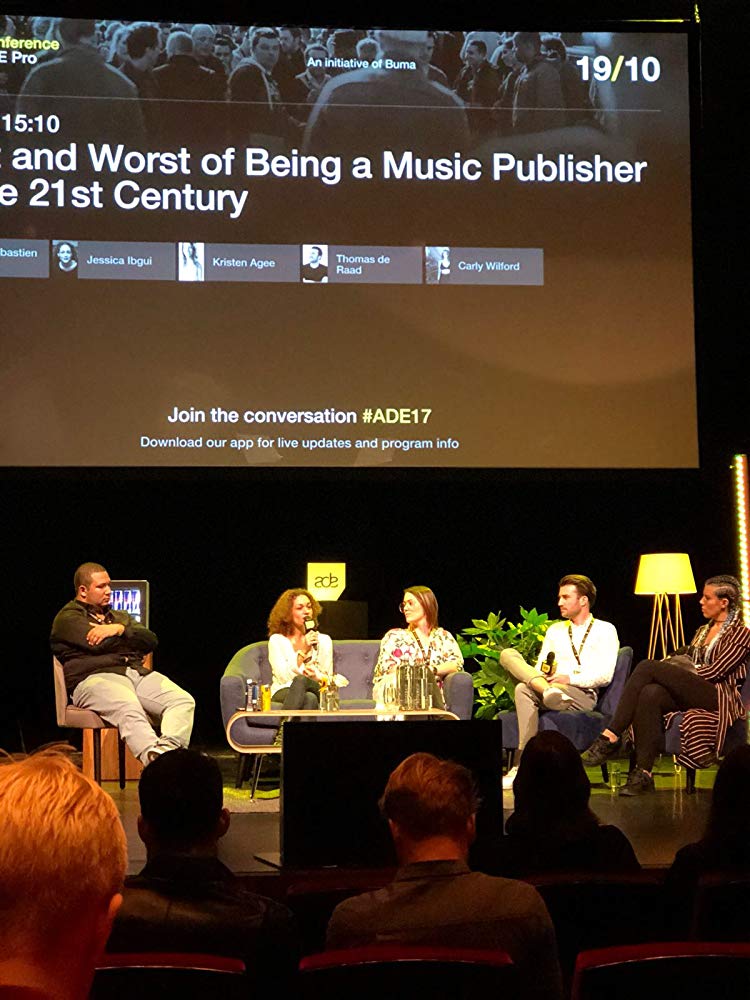 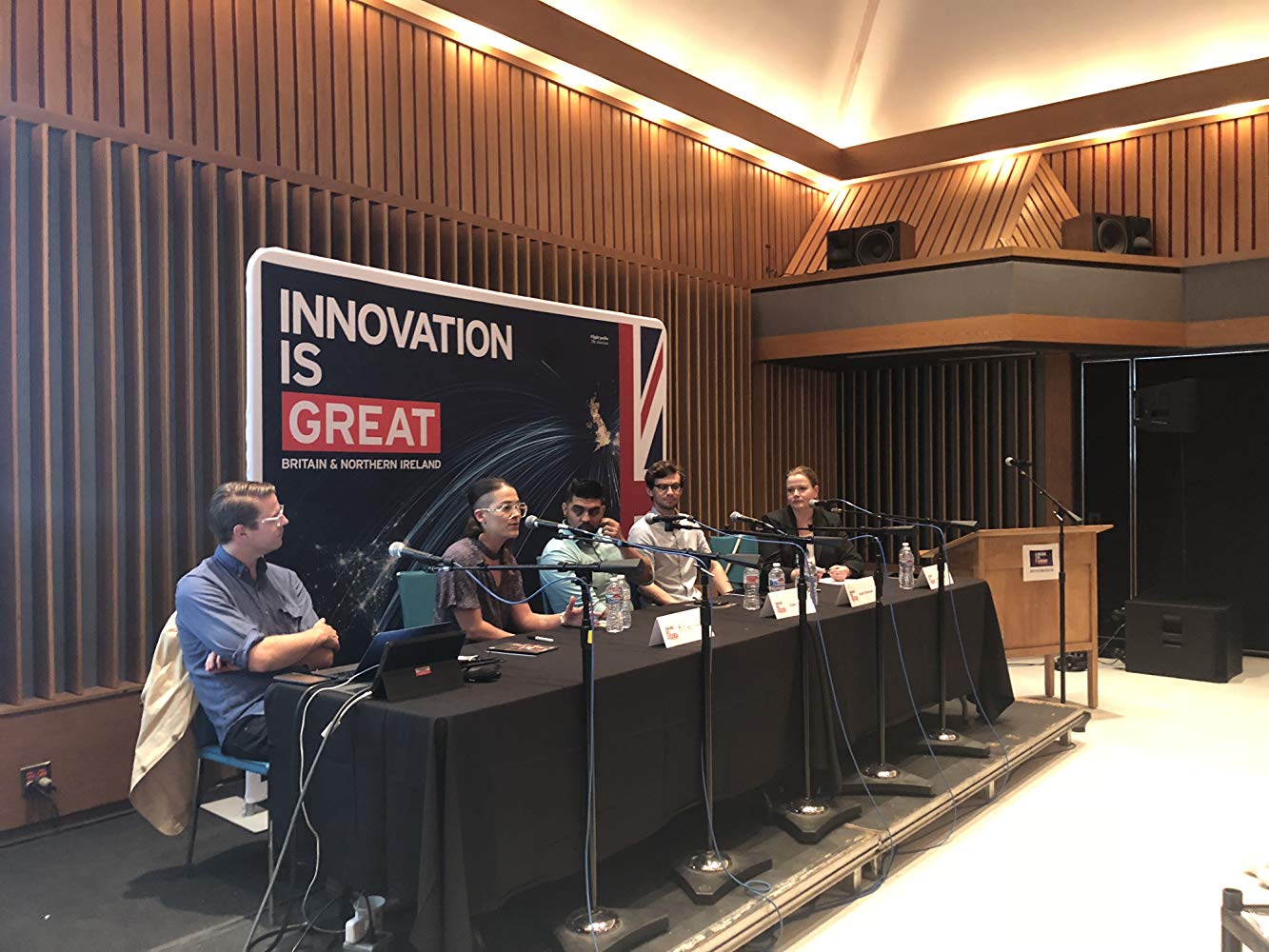 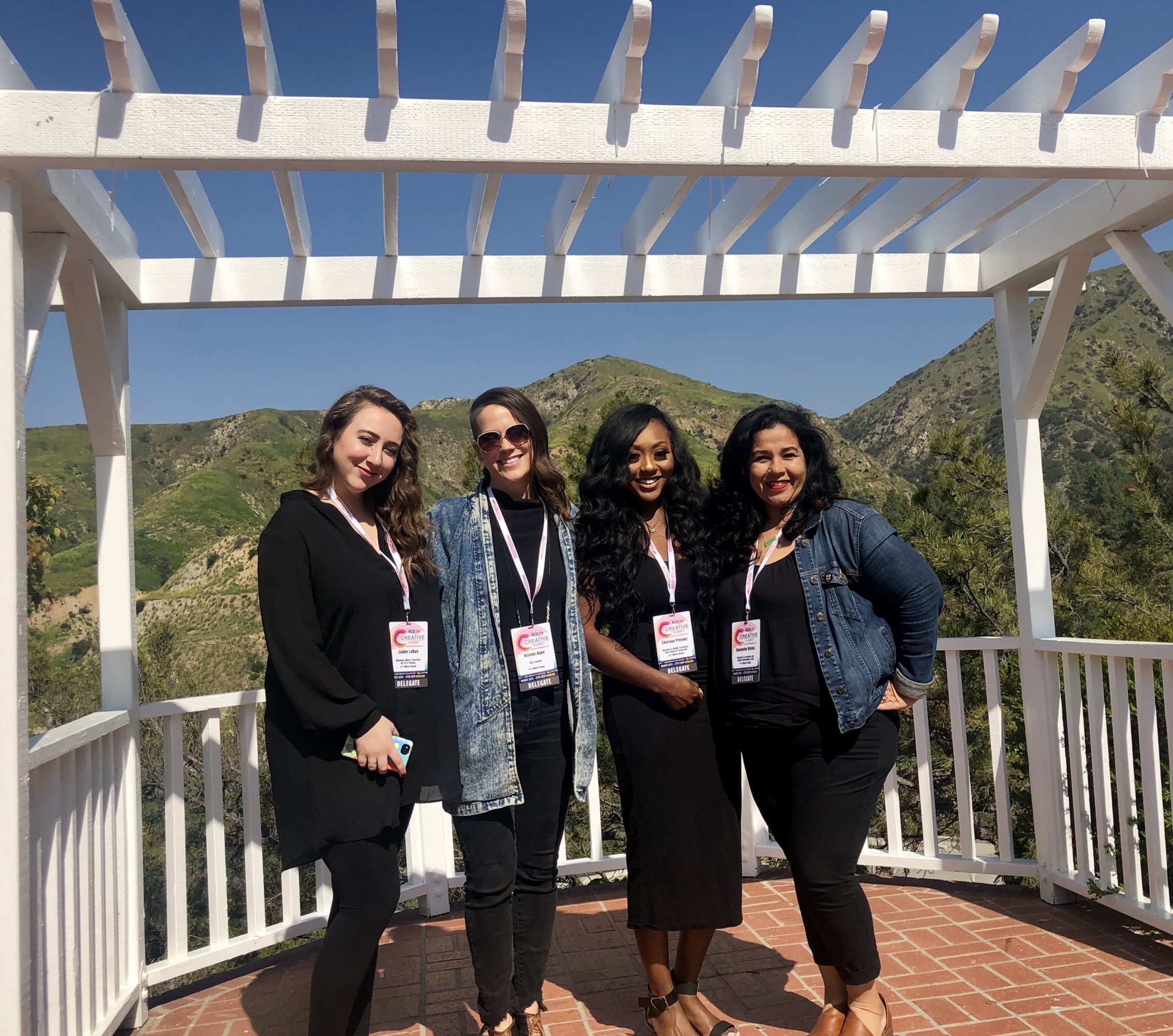 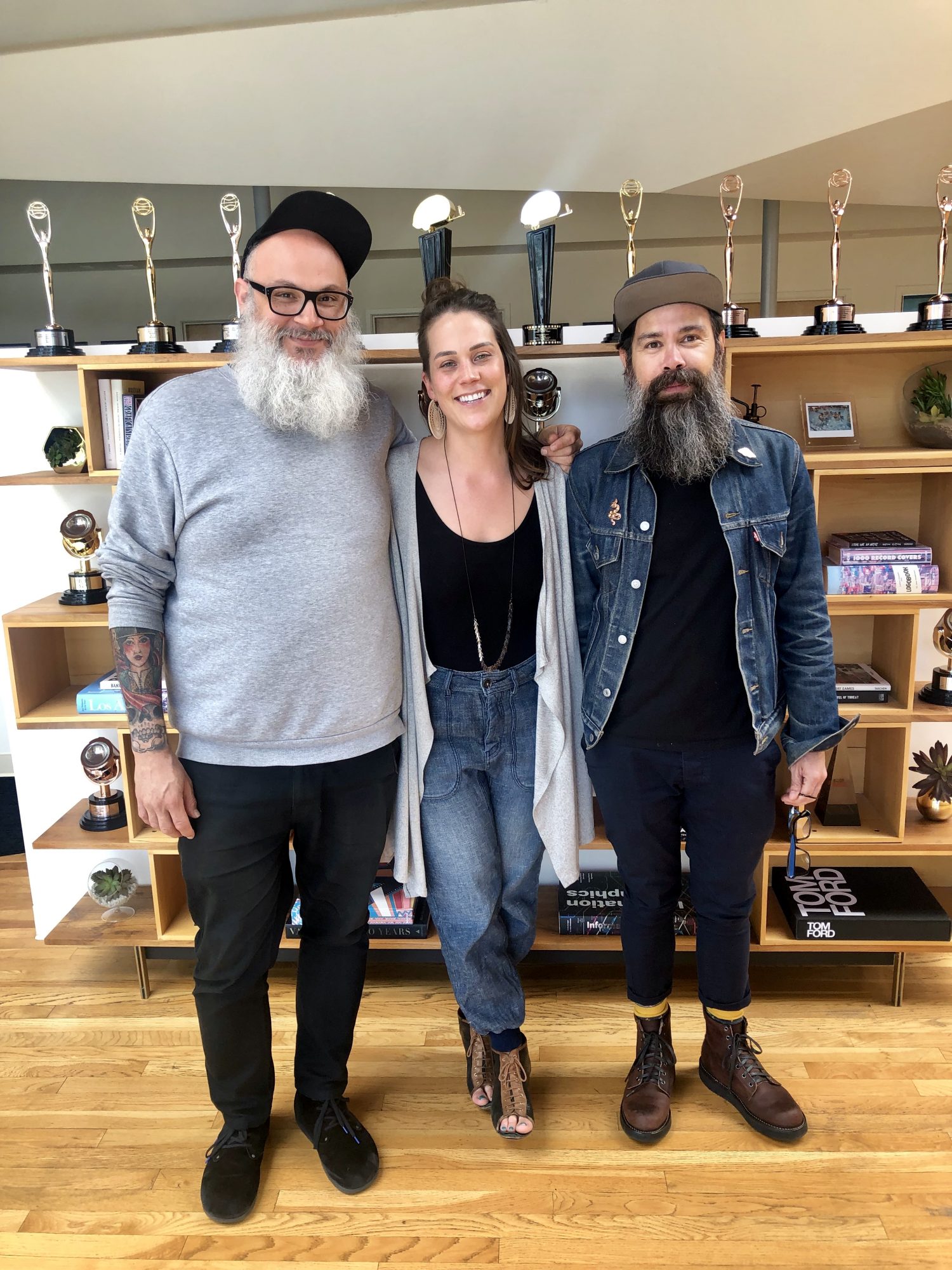 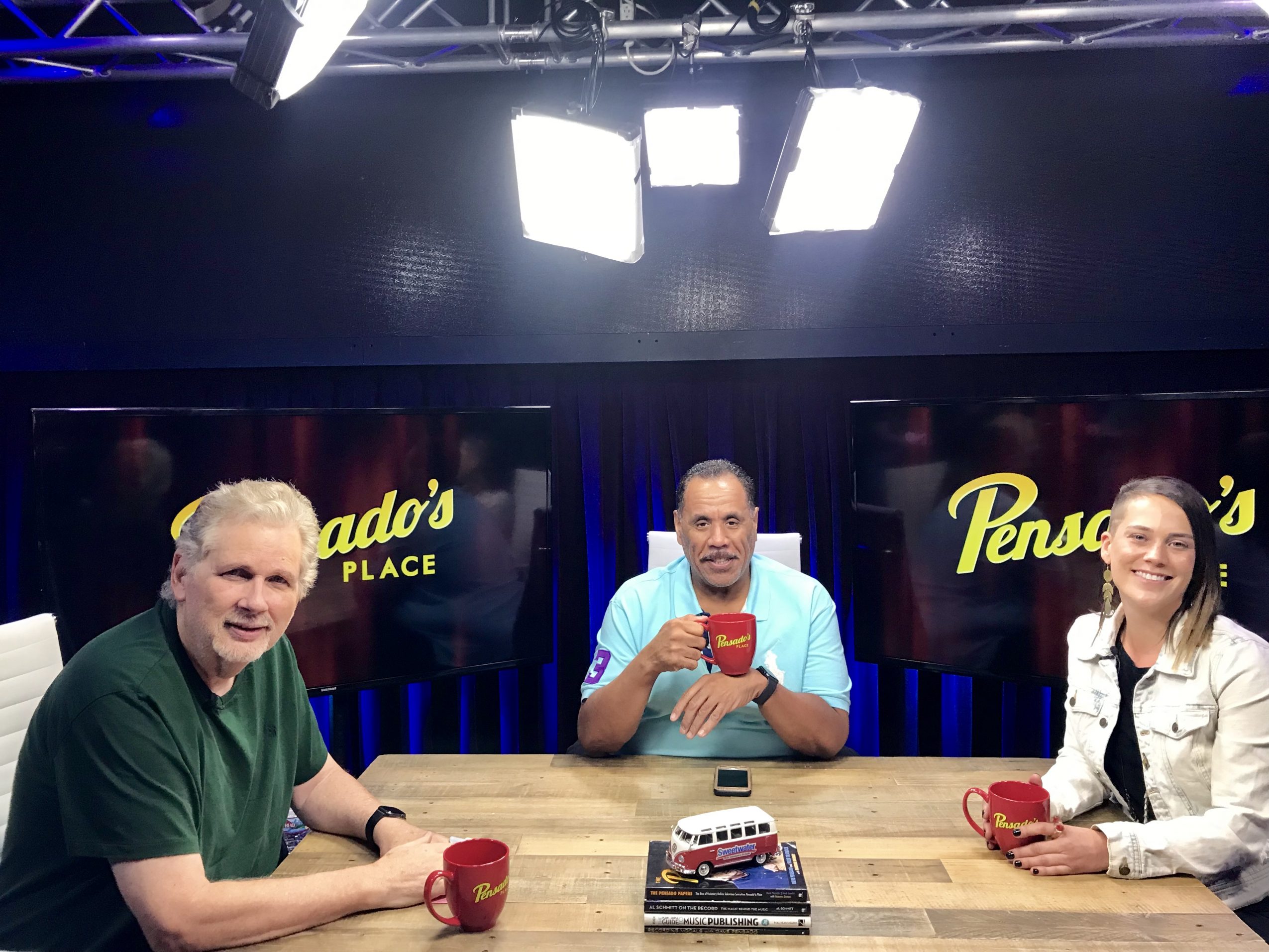 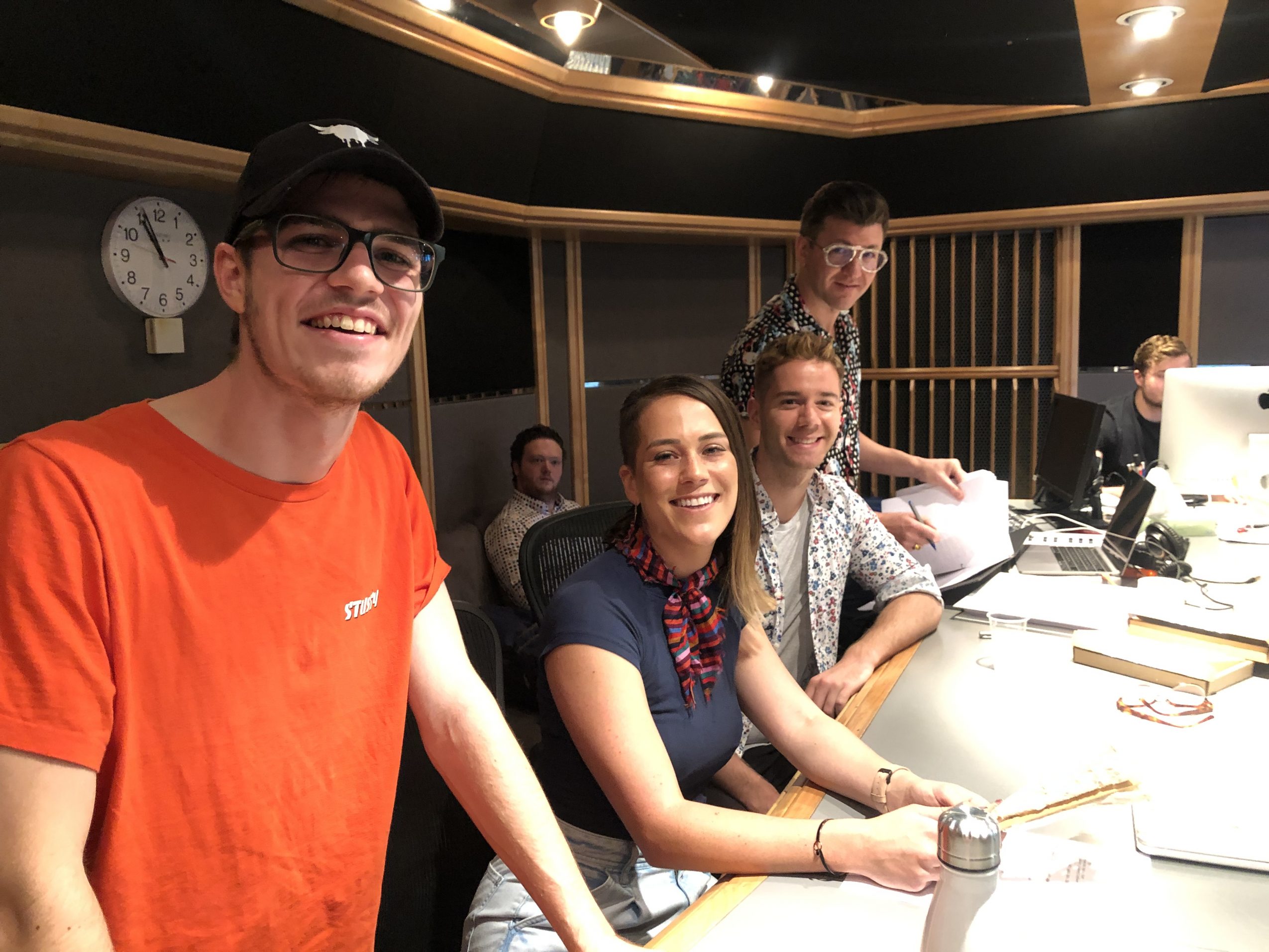