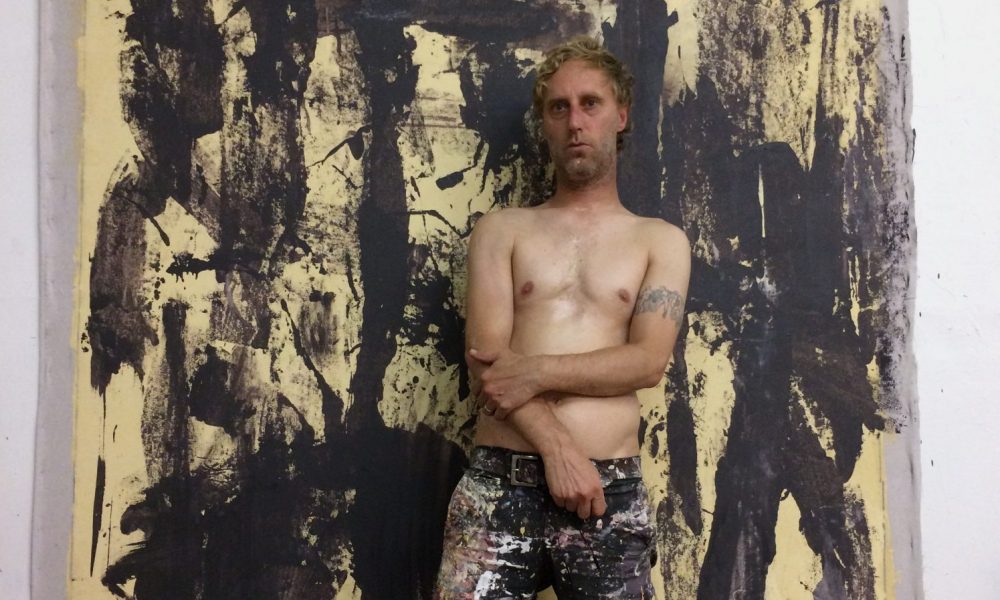 Today we’d like to introduce you to Kottie Paloma.

Kottie, let’s start with your story. We’d love to hear how you got started and how the journey has been so far.
My first influences in art was through my parents. They didn’t have a lot of money but somehow were able to collect works by Alexander Calder and Robert Motherwell. I remember the first art exhibition they took me to was at an ice cream shop and all the art was about clowns. This scared me very much and what was worse was my parents actually bought one of the clown paintings. I was around 4 years old and sort of developed a fear of ice cream shops at that point. This was all in my hometown of Huntington Beach, CA.

It was a great place to grow up in the late 70s and early 80s. It was the perfect city to learn about art, surfing, skating, and punk rock. But by the time I turned 18 around 1993 the city became really douchebagy. It seemed as if overnight the city transformed into a place for low rider trucks with neon lights, wraparound sunglasses, and corporate culture, among other terrible aspects of beach city culture or lack of culture. The city I knew as a kid was gone. I knew I had to get out of there as soon as I could. In 1996 I moved to San Francisco where I lived for 13 years. San Francisco was the place I started my art career. It was great at that time.

A small city with a fantastic art and music community. I immediately gravitated to the music scene which heavily inspired my art making. I became friends with guys like John Dwyer of Thee Oh Sees and Archie McKay who sings for The Young Shaven, now an Istanbul based band. They really helped open my mind to a newer more contemporary thinking about art and life. In 2009 I moved to Berlin for a year where I met my now wife. From there we moved to Brooklyn for three years, then back to Berlin for four years. I am now based in Los Angeles since 2016 and am really loving it here. LA has a great scene. I admit, leaving Berlin to move to LA made me very nervous. It felt too much like coming home for me.

Like I had failed and was forced to come home after being away for so many years. But upon landing here, I suddenly realized LA was not the city I had known in my youth. LA has become a lot more international in its arts programming and the people here are really open and friendly. The economy for art here is better than I have ever experienced in any other city. We’re expecting our first child in a few weeks, and I am really proud I will get to raise our daughter here in Los Angeles.

Great, so let’s dig a little deeper into the story – has it been an easy path overall and if not, what were the challenges you’ve had to overcome?
Pfffffffffffff! My art career has been extremely bumpy. When I was younger I always imagined the road to success was a straight line, but that’s not been the case for me. You know those mazes in movies, the outdoor mazes in the fields? Where the character can hear where they need to go, but can’t figure out the maze to get to where they need to be.

That’s basically how I’d describe my career. My biggest struggle has been to be able to work with really good serious dealers and curators. In Berlin, sometimes the curators would show up 2 to 3 hours late for studio visits. There was a real lack of motivation in that city. It was very frustrating. In Berlin, there was no real collector base, so I always had to find collectors outside of Berlin, or Germany for that matter, which meant shipping works all over Europe or back to California. In New York, I felt it was so competitive, I couldn’t even deal with it. In San Francisco, the collector base was really small and with a small budget.

So when I could sell to these collectors, it wouldn’t cover rent or anything like that. Also, the tech industry really destroyed the art scene there. Most of my friends from San Francisco moved to either LA or to Europe. In Los Angeles, I find just the size of the city to be difficult. Especially with the terrible traffic here. The traffic can dictate when someone will come to your studio, especially if the person coming to visit your lives on the west side and you’re on the east side of town.

Alright – so let’s talk business. Tell us about Kottie Paloma Studio – what should we know?
I am an artist who makes raw, dirty, yet beautiful text-based abstract paintings, sculptures, drawings, and photography. I work in my studio in Chinatown, Los Angeles. I’ve been working in the same studio for the last two years. I have exhibited my work locally, nationally, and internationally for the last twenty years. My art is in around 20 public collections such as MOMA in NYC, UC Berkely, Stanford, The Bavarian State Library in Munch and many more.

Is there a characteristic or quality that you feel is essential to success?
Since I have lived and worked as an artist in four major cities, I have been lucky to have had so many unique experiences that has transformed my art and me as a person. I feel now that I am 43 years old and with a long enough personal artist history behind me, I am able to navigate my career better.

One example is that I don’t feel bad to say no to something or someone. I’ve learned to vet people out who show interest in my art and if I feel they are not gonna give me what I feel I deserve, then I just simply move on from them. I am very patient in my career and this is a lifelong deal for me. 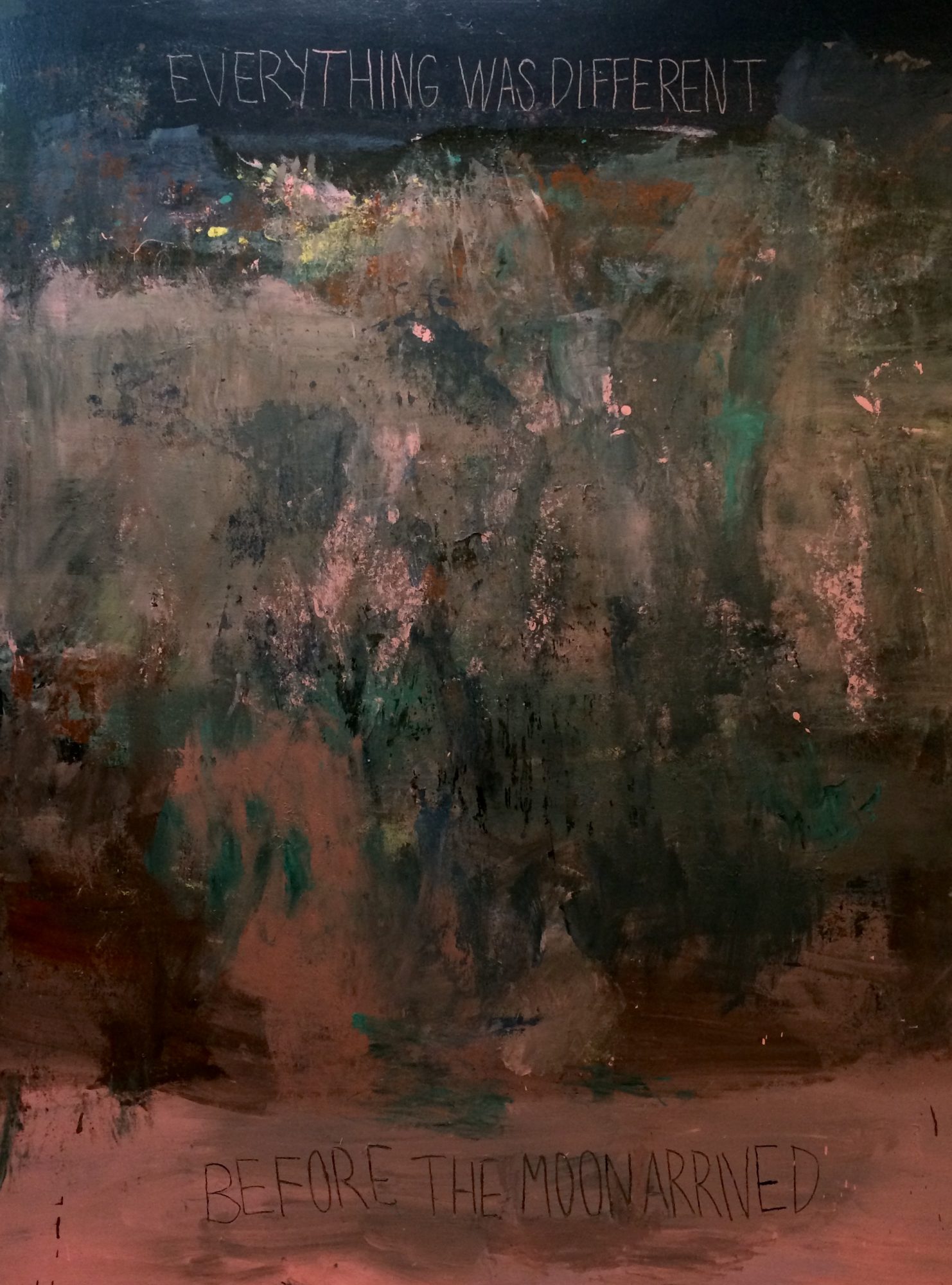 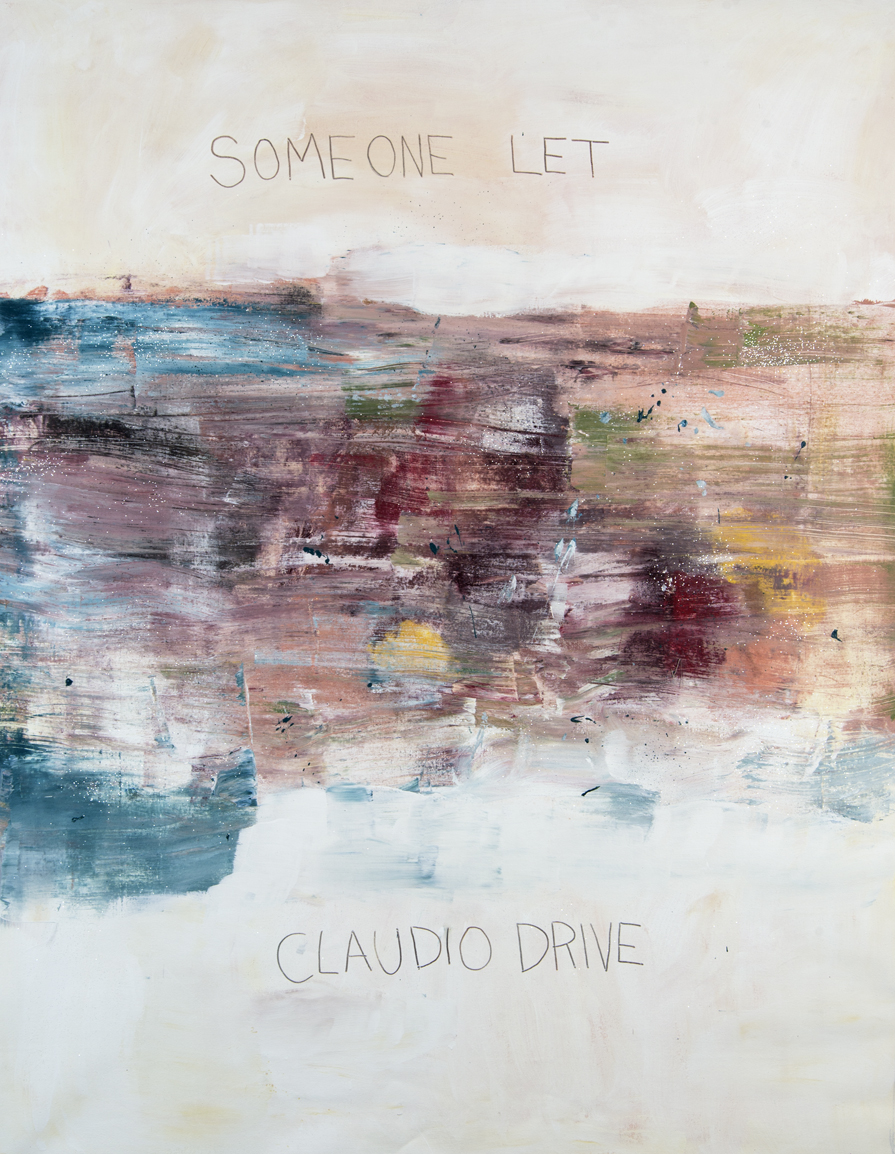 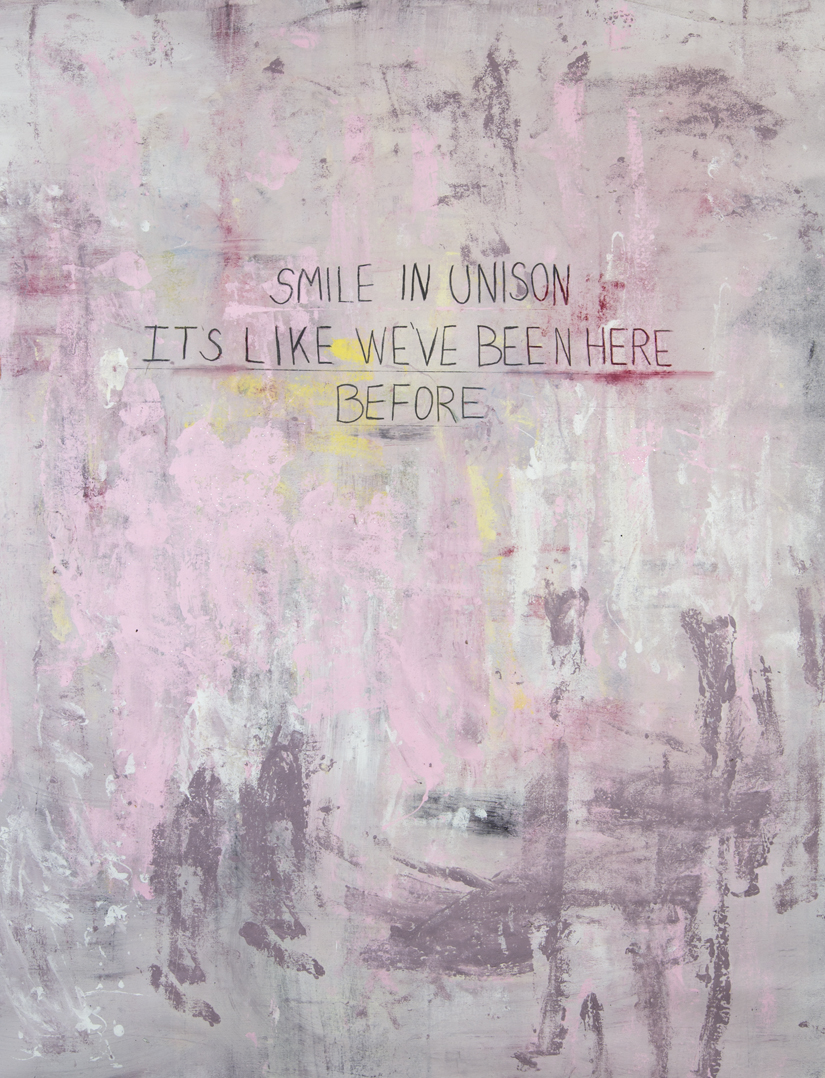 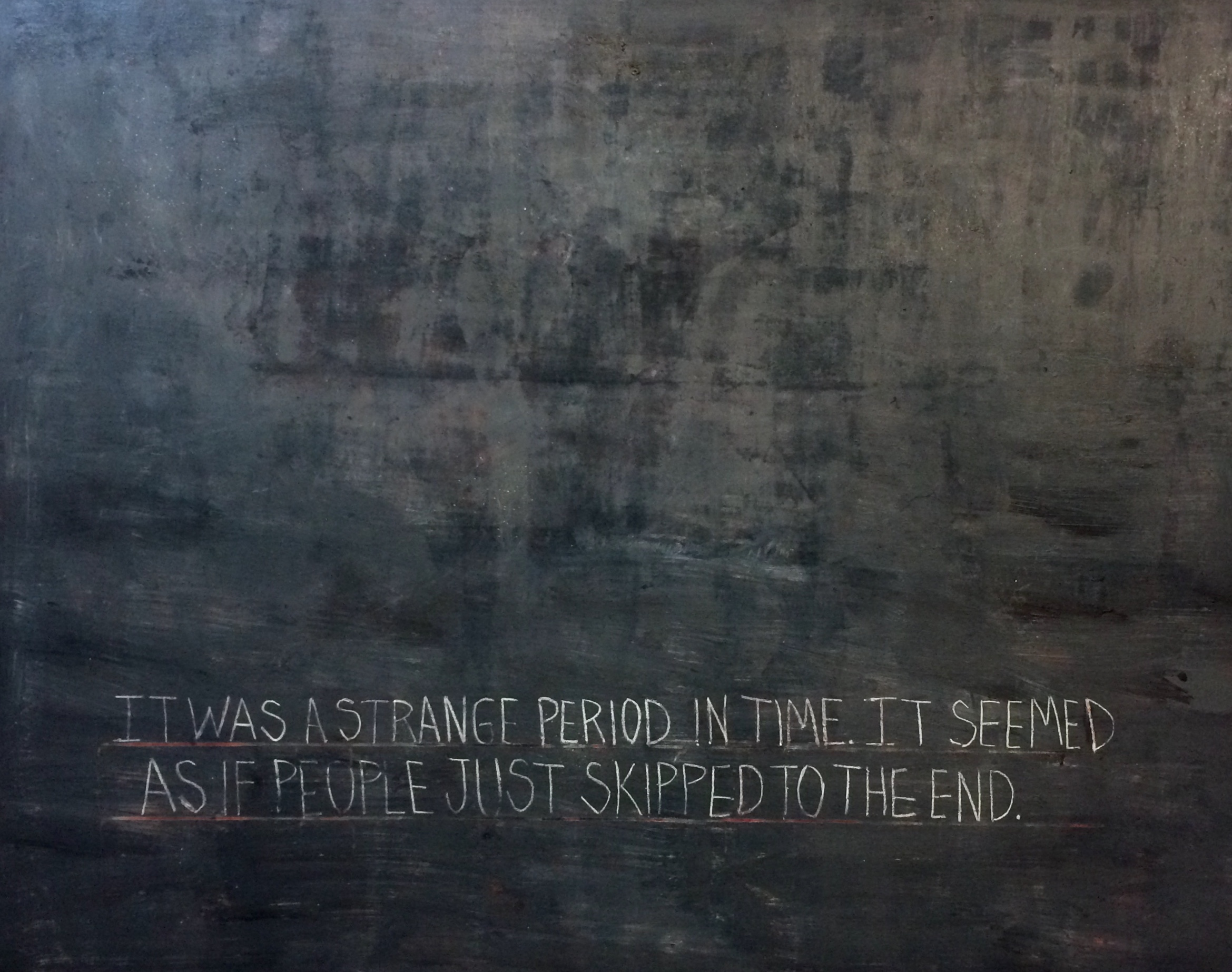 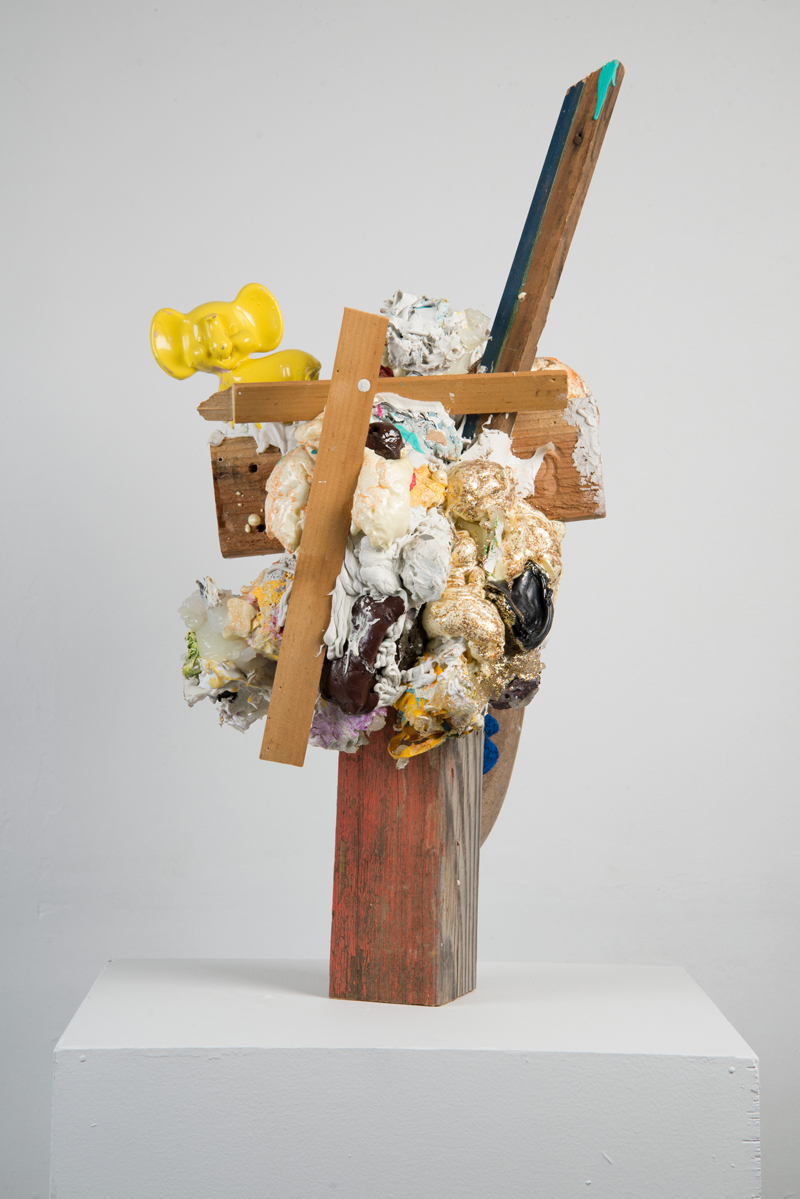 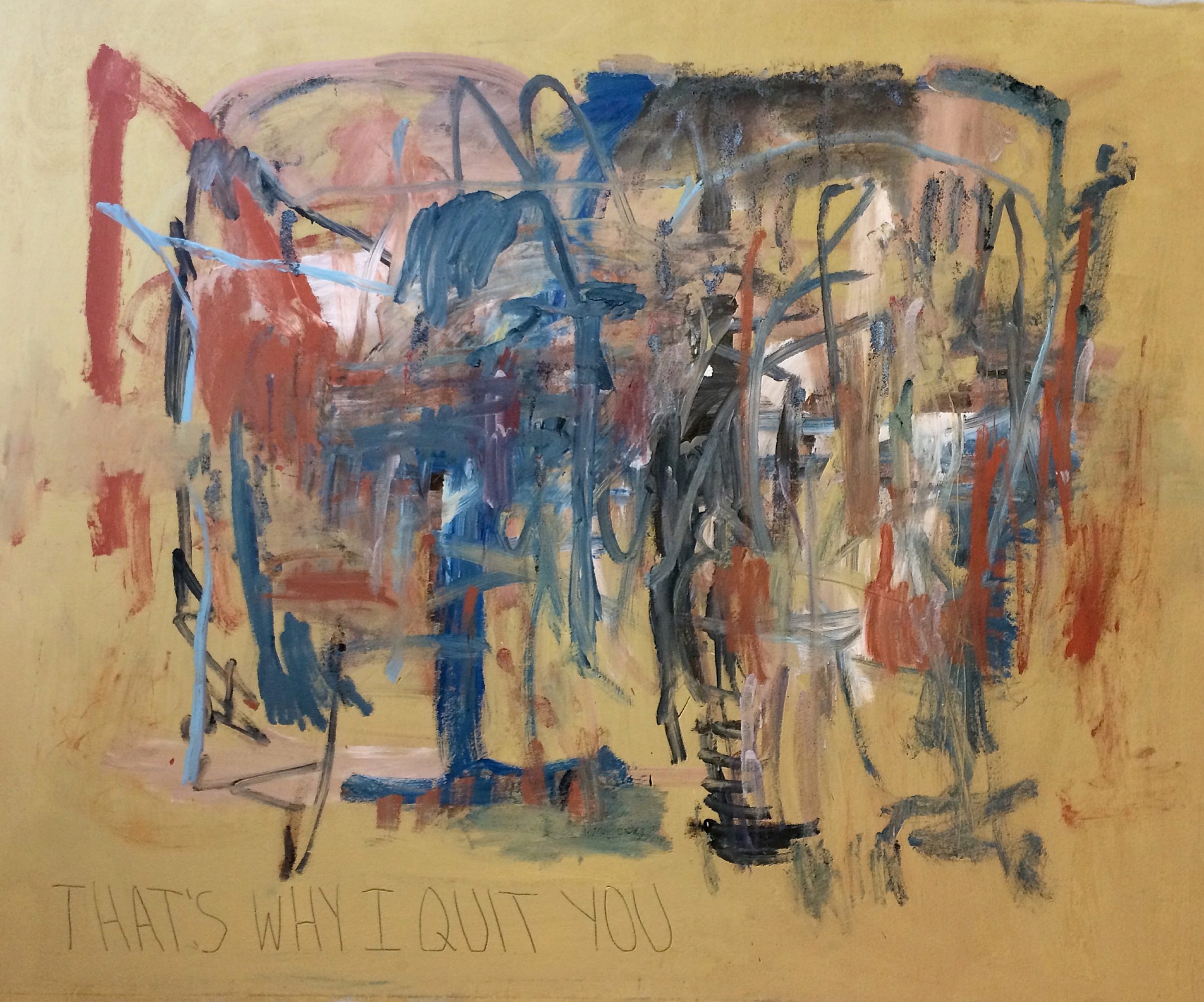 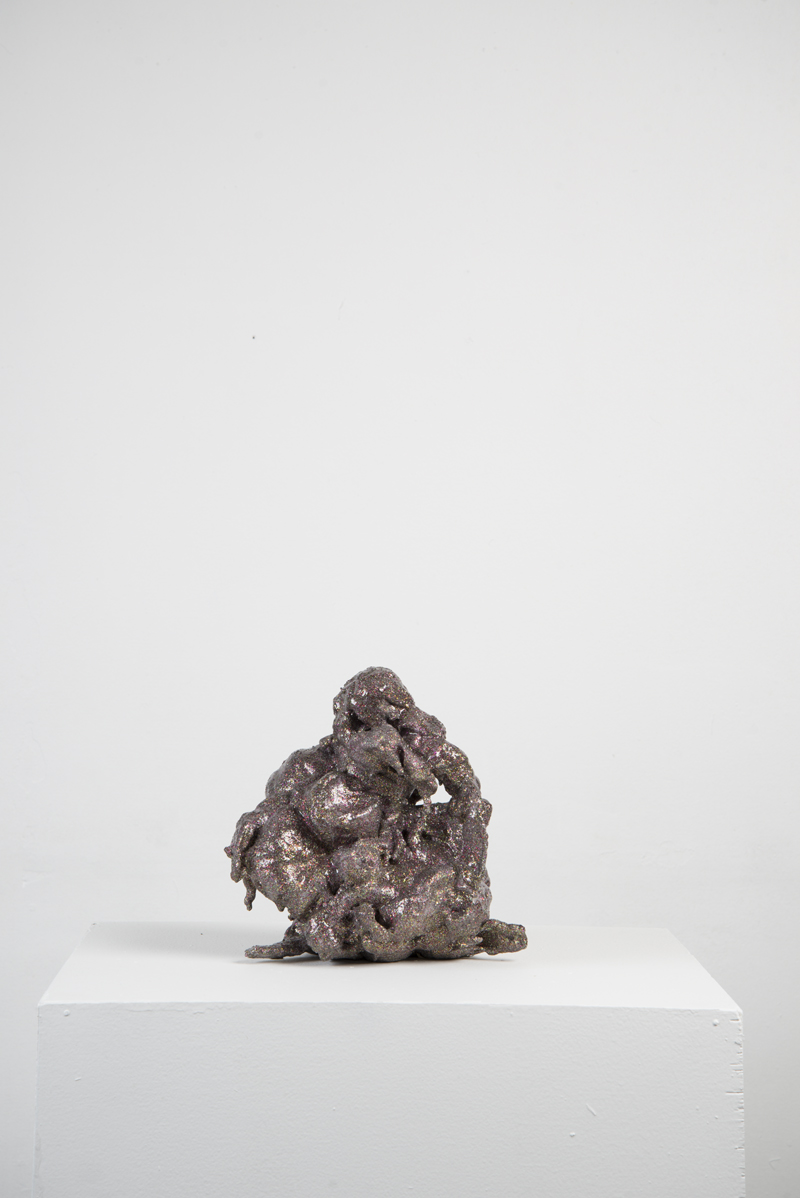