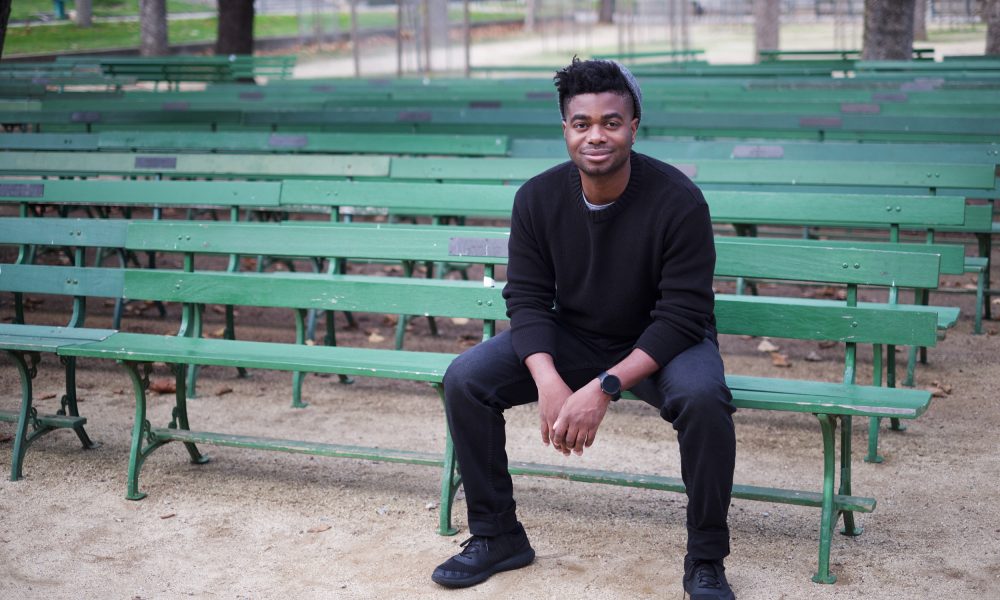 Today we’d like to introduce you to Kofa Boyah.

What inspired you to write this story? Start from the beginning.
Throughout the years, I’ve been able to create a vast & diverse body of visual work. From graphic design to music videos, illustrations, and commercial content, it was a pleasure serving my clients. But I realized after a while that no matter how awesome the project, it was still someone else’s vision. A desire to create something that was solely my own started to eat me alive. So in April of 2015, I pursued my dream of writing a novel.

Growing up, I was a nerdy art jock that split his time between drawing, playing sports and video games. In my mind, I had this little character named June Gemini that one day I would do something with. So when I sat down to write, I recalled how excited I was about this character and how nothing like him existed at the time. June was a young black teen with incredible power. But unlike the common themes surrounding “super-heroes” and their powers, June’s abilities were also capable of destroying him.

I scrambled through my old sketchbooks, and there he was, but the drawing felt outdated. I fired up Procreate on my iPad and sketched out (I didn’t know at the time) what would become the book cover. It had also been almost three years since I drew anything. A little tidbit many don’t know is initially June Gemini was supposed to be a comic book. But as the story evolved in my mind, I knew the best way to tell the full story would be via a manuscript.

I was hyped, but things didn’t work out as planned. Work and other projects chewed up my time. It was hard to say no, especially to money. The year had passed, and I had only written a page at best. I found myself exhausted and burnt out. Something had to be done. In January 2016, I took a trip to Hawaii to clear my head. When I got back to LA, I cleared away all distractions… and quit my job.

Los Angeles is an amazing place, but I knew I couldn’t write here. I packed a few days worth of clothes, my laptop and drove an hour east to my Aunt and Uncle’s house in Ontario. I wrote non-stop from sun-up to sundown. If I wasn’t eating or sleeping, I was writing. I didn’t send a single text, browse social media or watch TV. Not even once. For the first time in my life, I was totally immersed. And in just seven days, I completed the first draft.

Has it been a smooth road?
Challenges present themselves throughout the entire writing process. As I stated before, life really gets in the way. You have to be resilient and not procrastinate or let things distract you. Also, writer’s block is very real. To warm up to the task, I read two sci-fi novels to get in the zone. I then used a task management app called ‘Things’ to organize my thoughts into chapters. When it came down to actual writing, I opted for iA Writer’s clutter-free interface and gorgeous typography. Sounds like I’m a spokesperson for iA writer the way I sing its praises.

But I can honestly say there is no way I could have written the book in Word. Feedback was a crucial aspect to get the book to where it is today. Even though the first draft was put together in a few days, the editing process took almost a year. During that time I stepped the away from the book for a few months so I could revisit it with fresh eyes. I was fortunate enough to meet my editor Chelsea Sonksen just as I began my writing journey. I also had some very talented friends that encouraged me along the way and helped polish it up. They’re acknowledged in the book. I can’t stress this enough.

Having a good circle of support around you is one of the most important things to have in place other than the writing itself as fear will sometimes make you feel like you can’t do it. People often ask why I went the independent route instead of traditional publishing. It was important for me to get to the finish line instead of pursuing a book deal because research taught me that it might be up to two years before the book would actually be released. Just knowing that I couldn’t allow anything to slow me down. But now that June Gemini is officially out, I’m currently seeking representation for the current book and the two additional volumes in the series.

What makes June Gemini different?
June Gemini is the story of an inner-city teen that gains supernatural abilities when a series of bizarre natural disasters strike. As the world mourns and searches for answers, June finds himself at the source of the global crisis.

The inspiration for the driving conflict came naturally as I recalled the effects of Hurricane Sandy and other global disasters. I thought a lot about these tragedies and what their origins would be. June Gemini is my (fictional) answer to a question that kept circling in my head. What if what we thought caused the disasters was completely wrong?

As a freelance director and DP, I wanted to show what June Gemini may look like as a television series. This is how the concept trailer came to be.

What sets this story apart from others, in addition to its diverse cast is the how grounded the elements of the story are crafted. By classification, it fits right within the young adult sci-fi genre, but I wanted to create a story that even my mother could read and enjoy. I think some of the best science fiction stories are the ones that make you feel like… “Damn… this could really happen.”

Is our city a good place to do what you do?
I’m originally from Liberia, West Africa. For me, it is why I love this city so much. The radiant sun greeting you every morning and the ocean breeze that revitalizes you. It reminds me of Monrovia, the coastal city where I was born.

There is an inspiration around every corner of LA, and there’s always something to do. This is a gift and a curse. It’s great because you meet like-minded people that are also chasing their dreams. But it brings with it a strong case of FOMO (fear of missing out).

If I had one suggestion, it would be to disconnect every once in a while. I always fall back in love with LA when I return after a trip. It’s like you gotta go away to fully appreciate it again. 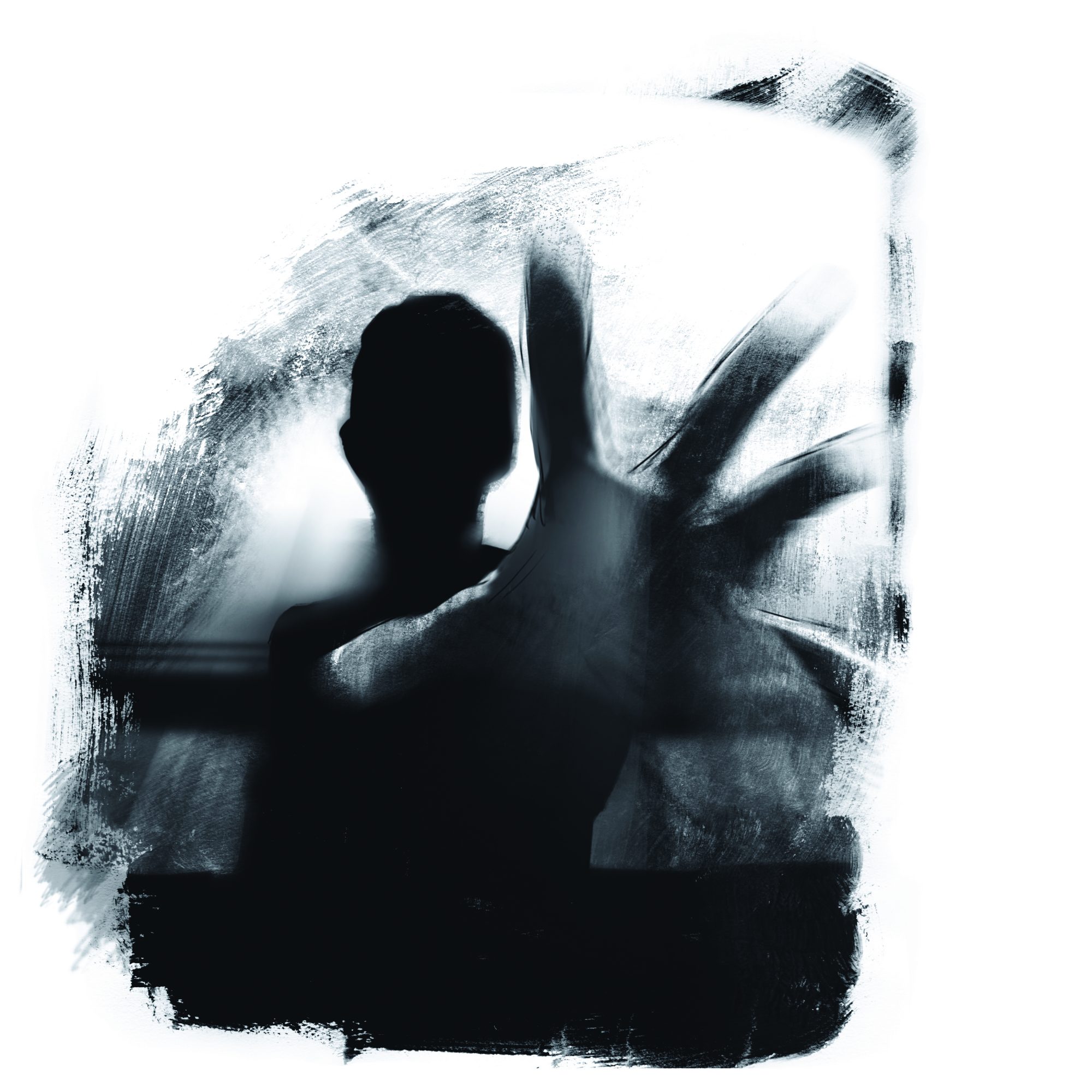 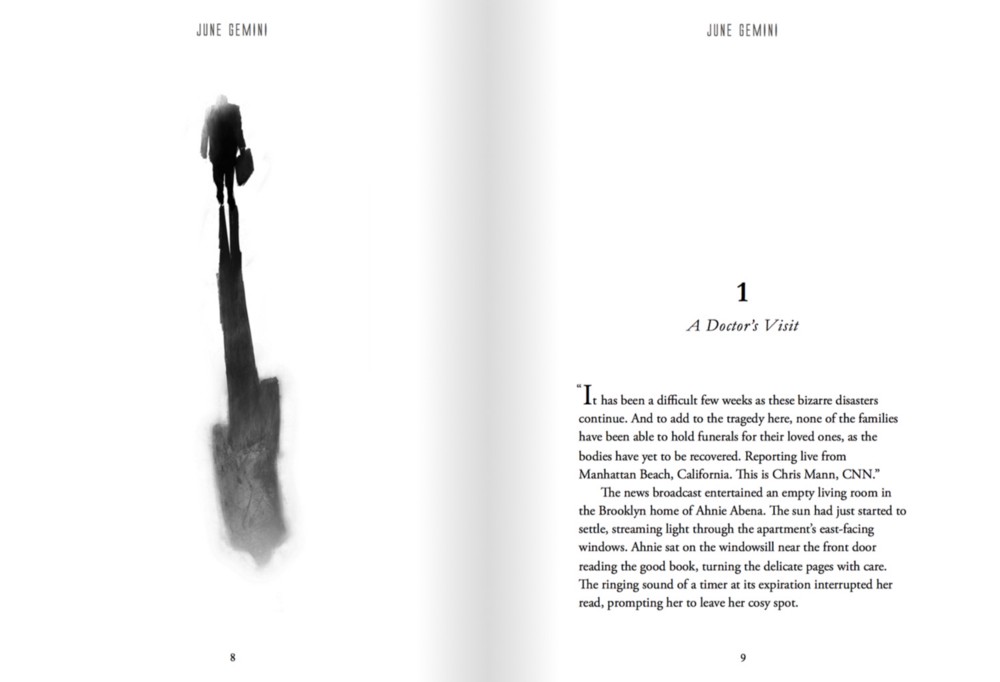 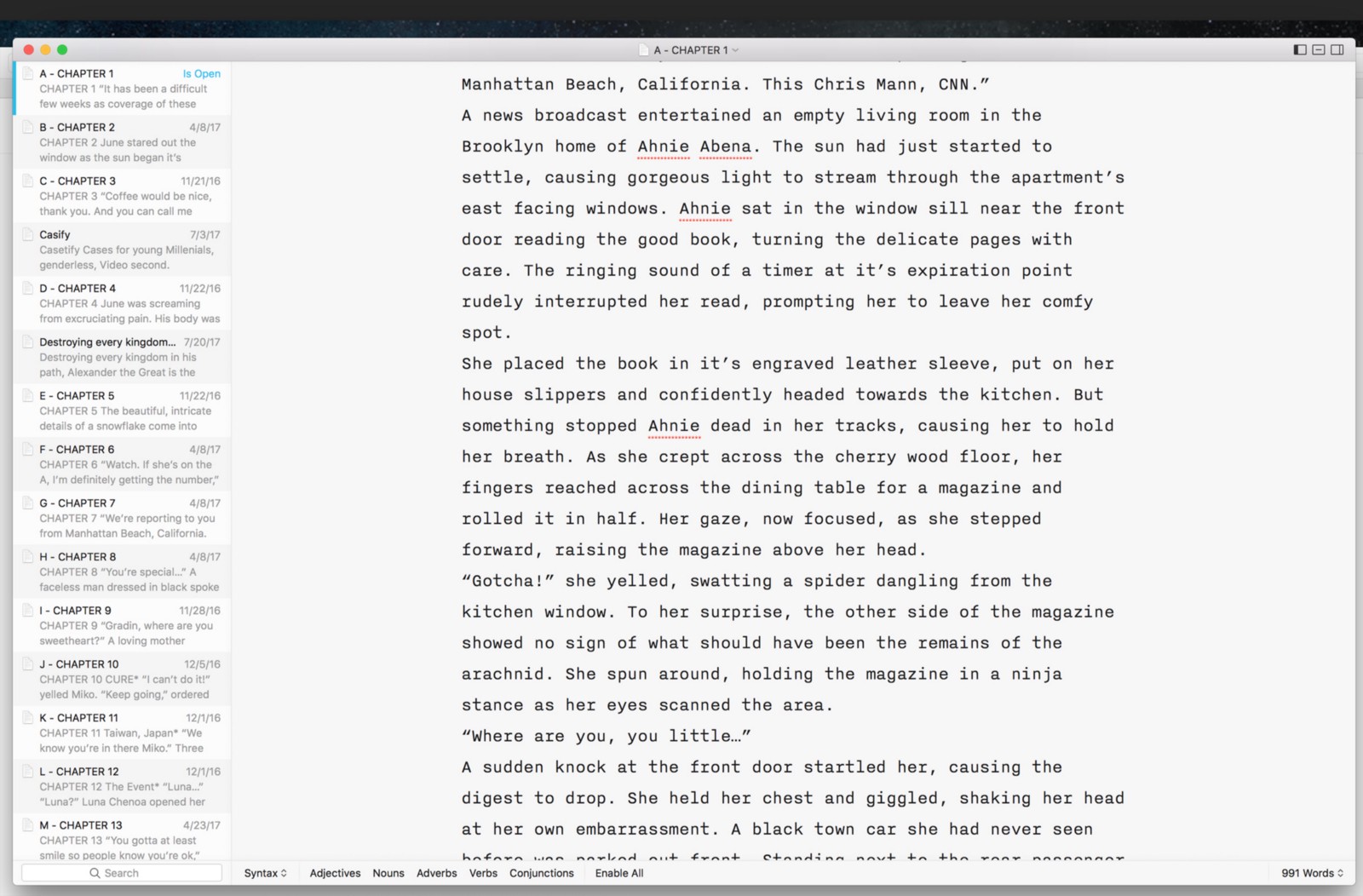 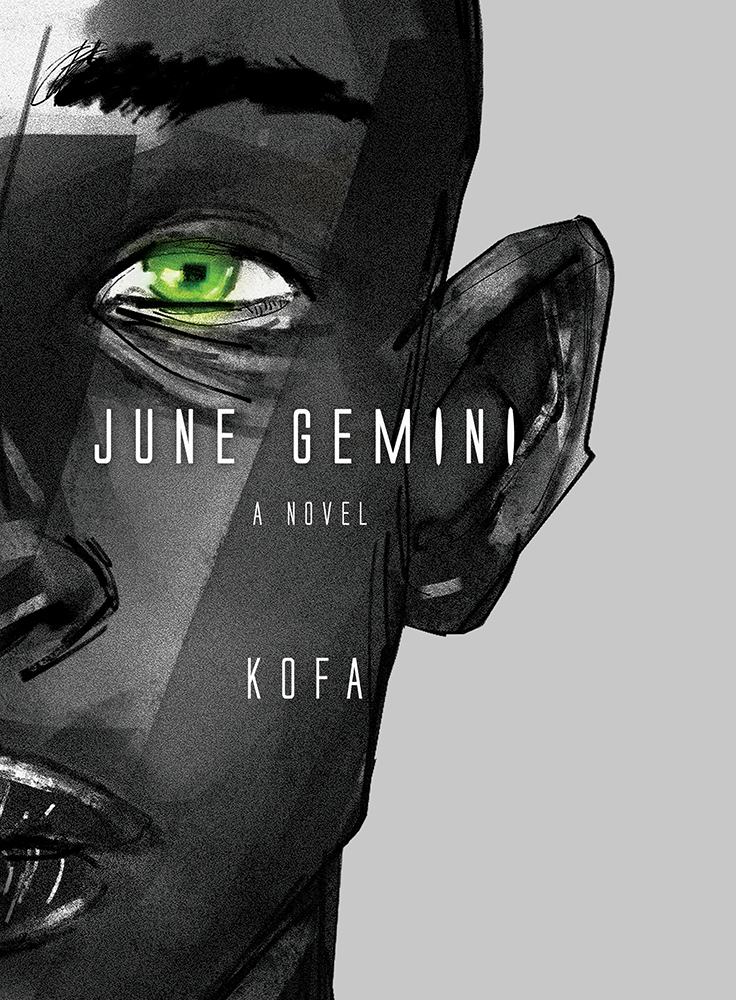 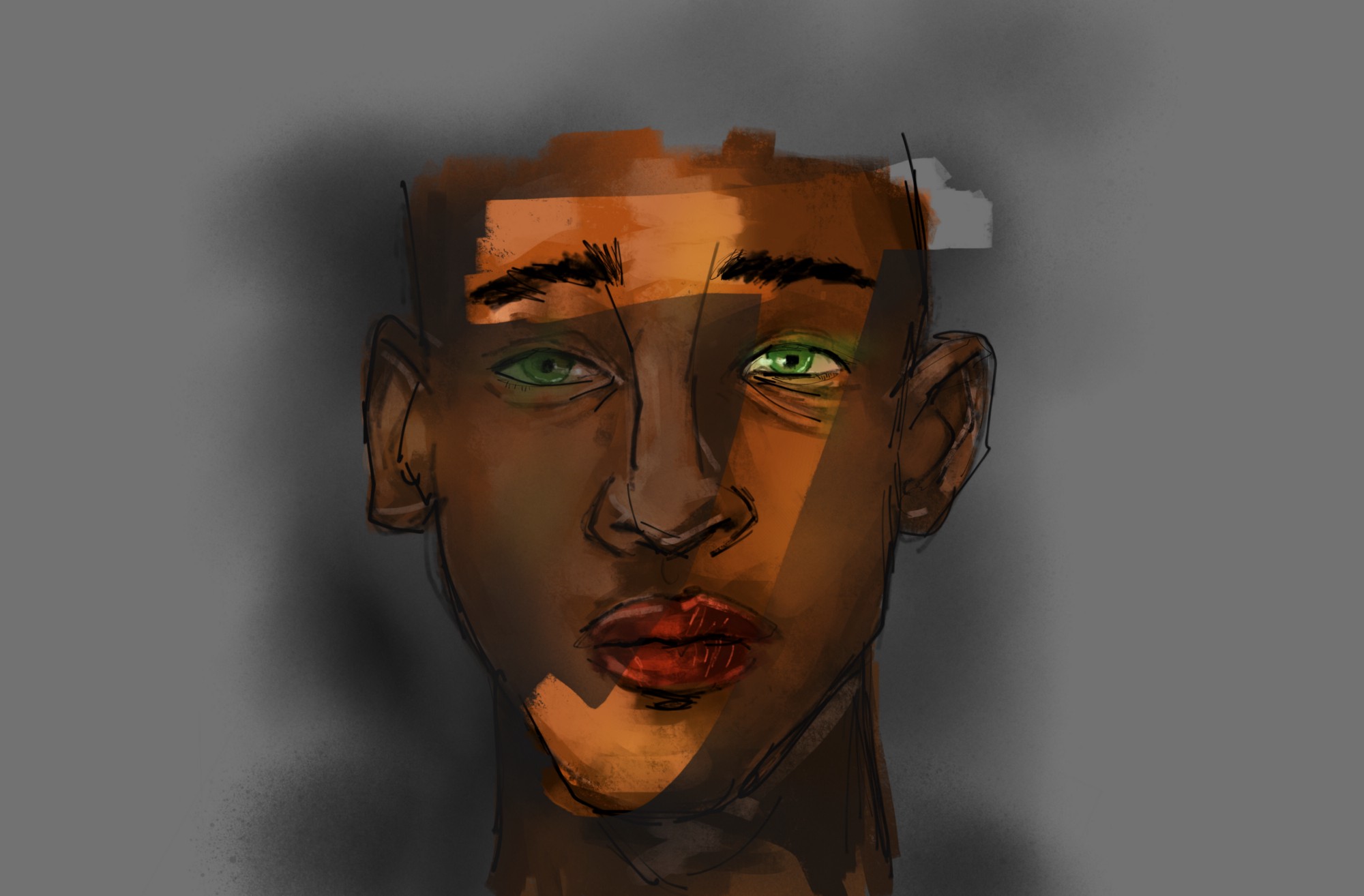 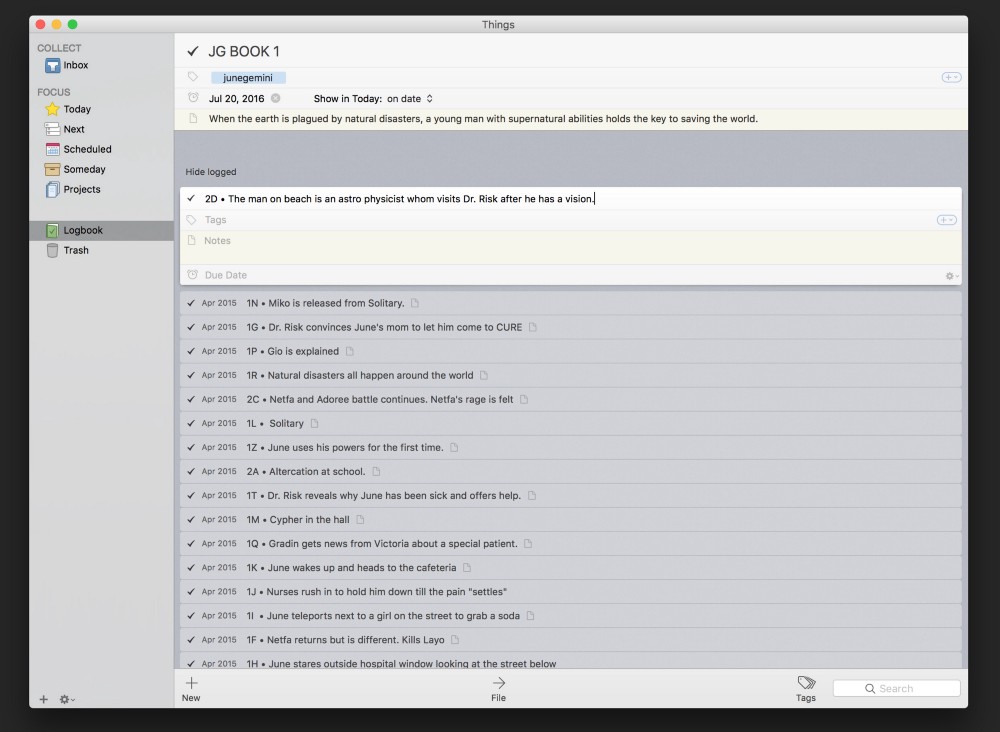