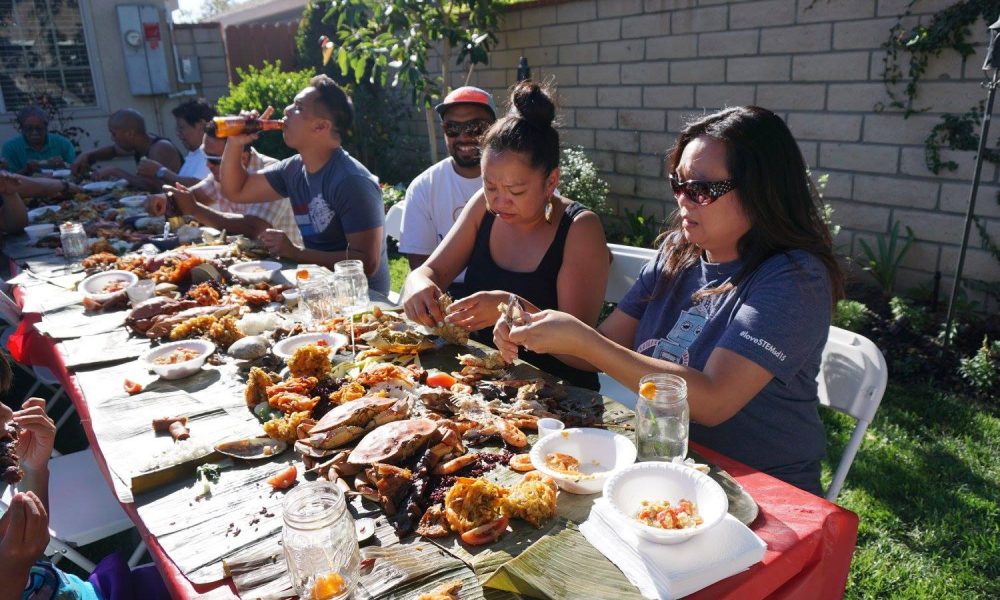 Today we’d like to introduce you to Kim Heil.

So, before we jump into specific questions, why don’t you give us some details about you and your story.
I started off – like many people in L.A. – as an actor in my 20s.  I gravitated towards professional musical theatre at first but I gradually discovered that I wanted more from the artform.  So I pursued my MA degree from New York University in Performance Studies, which opened my mind to a whole new world of theatre, both onstage and behind the scenes.  Eventually I landed in a Broadway producer’s office, where I met some of the most elite artists in the field.  But Southern CA always felt more like home to me, so – even though I had no job prospects – my husband and I moved back “home” to San Diego, where I’d spent some of my childhood years.  Through the power of networking I was able to land a job at the incredible Old Globe Theatre, where I spent the next 9 years in the artistic and education departments.  During that time I had two kids and bought a house – some real significant milestones in adulthood!  But career-wise I knew that my next step had to be focused on acquiring a leadership position, which I did at San Diego Junior Theatre as their Education Director.  After my time there I transitioned back into artistic programming by becoming the Associate Producer and Casting Director at San Diego Repertory Theatre, where I’ve been for almost 4 years.  But – in addition to being a theatre maker and mother and wife – my most recent project has felt like the most rewarding pursuit in years.  In May of this year I started The Nuance on Instagram, @thenuance2020, where I interview artists from various disciplines to talk about their financial journeys, as a way to dispel the myth of the “Starving Artist” through a BIPOC and Feminist lens.  My hope is to uplift the work of individual artists who have cultivated a healthy relationship with money in order to thrive in their careers.

Has it been a smooth road?
Yes and no.  I led a fairly privileged life in an upper-middle-class household, and was fortunate enough to be educated at a top-notch international school, and then at a terrific (and expensive) private, liberal-arts university.  What I didn’t realize as a young adult was that the relative ease with which I navigated my childhood and schooling was not really setting me up to be a functional, resilient, and self-motivated individual.  Sure, I had all the skills on paper, but I had not really experienced enough adversity to truly understand myself and what I wanted.  So when I was financially cut off by my parents at age 23, it was a real opportunity to grow (even though it was devastating at the time, I’m almost ashamed to admit!).  Within months I learned, quite literally, what it meant to be a “starving artist”!  I learned how to budget, how to cook for myself, and read dozens and dozens of books when I realized I couldn’t afford to go out.  Over time I developed a lifestyle that was both frugal yet comfortable, which allowed me to then refocus on the career I wanted.  I’ve never made a ton of money doing what I do, and I’ve definitely made even more financial mistakes along the way (massive credit card debt, blindly taking out student loans), but now in my 40s I have a much clearer picture of how I can best manage my money.

Tell us about your business/company. What do you do, what do you specialize in, what are you known for, etc. What are you most proud of as a company?
My answer is in two parts.  San Diego Repertory Theatre is an incredible company, and I’ve been very fortunate to be a part of the work it has produced over the last four years.  But I think that right now I am proudest of the work we’ve done as an institution towards defeating racism. The ongoing social justice movement that was ignited by #BlackLivesMatter and the deaths of Ahmaud Arbery, Breonna Taylor and George Floyd has spurred us to examine our workplace culture, our hiring practices, and our own internal biases as people.  It’s been a difficult but necessary journey, so institutionally I can say that we are still in the middle of the work, and that while some changes have been made, the deeper transformation is ongoing.

The second part of my answer has to do with how my professional work at San Diego REP has led me to my personal journey as The Nuance.  It was only when I began The Nuance that I realized that my passions beyond theatre had a real mission-driven focus to them.  I had not known previously how to connect the arts with my interest in financial literacy.  But there was a turning point I experienced two months into the pandemic when I felt I had to amplify a particular conversation in order to dismantle some really harmful myths about what it meant to be an artist.  It’s my experience as both a woman of color and an immigrant that people who look like me are not encouraged to pursue the arts because of its perceived lack of stability and profitability.  And those things can be true.  But I believe that artists who are educated about their choices, about the financial infrastructures that govern and support their work, and ultimately about their own self-worth, are empowered to become both stable and profitable.

So now I see my work as two-fold: one side as the theatre worker and administrator at the theatre company that employs me, and the other as an arts advocate and activist who shines a light on the need for financial literacy in the arts marketplace, in order to achieve equity and inclusion in an otherwise opaque and elitist eco-system.

What are your plans for the future? Any big changes?
I’m hoping to expand the platform of The Nuance.  I’ve interviewed over a dozen artists over the last four months, and the conversations we’ve had are incredibly valuable and insightful, especially to younger artists who are trying to figure out what to do next.  There’s a real educational aspect to this project that I’m trying to figure out how to scale.  My vision is to create a course or training for aspiring artists in how to effectively engage with money, in addition to continuing to highlight the journeys of mid-career artists who are still evolving in both their work and their finances.  I also want to create a space where the shame of money mistakes – because who hasn’t made those? – can be safely expressed.  There are so many taboos surrounding money that prevent all people – not just artists – from learning the necessary lessons.  And that pain and discomfort, while difficult to endure, can also shape an artist’s understanding of the world around them.

But I’m also a theatre nerd at heart, so at the end of the day theatre is where I belong.  Whether it’s producing, or casting, or as an administrator, I’ll always want a place in the theatre world. 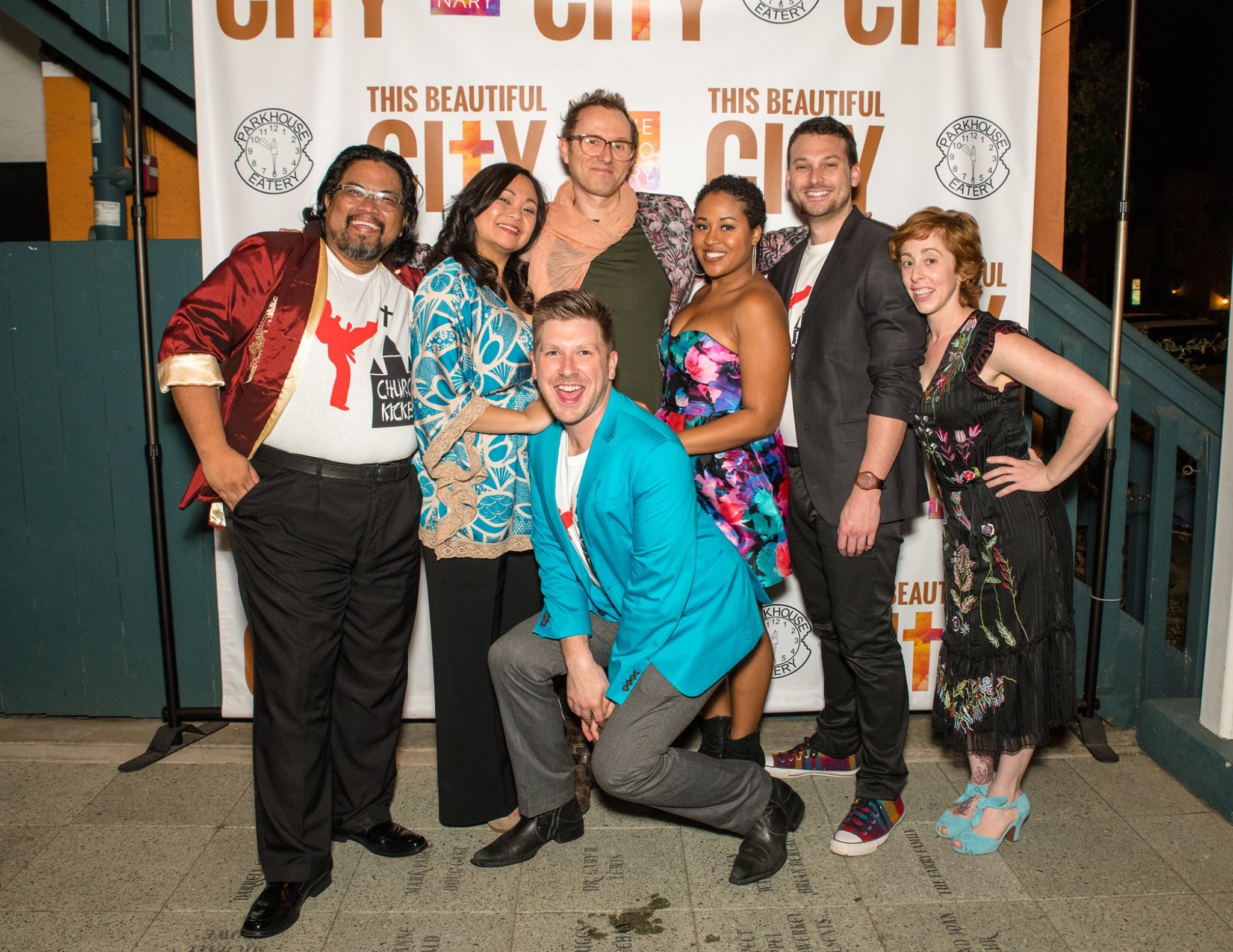 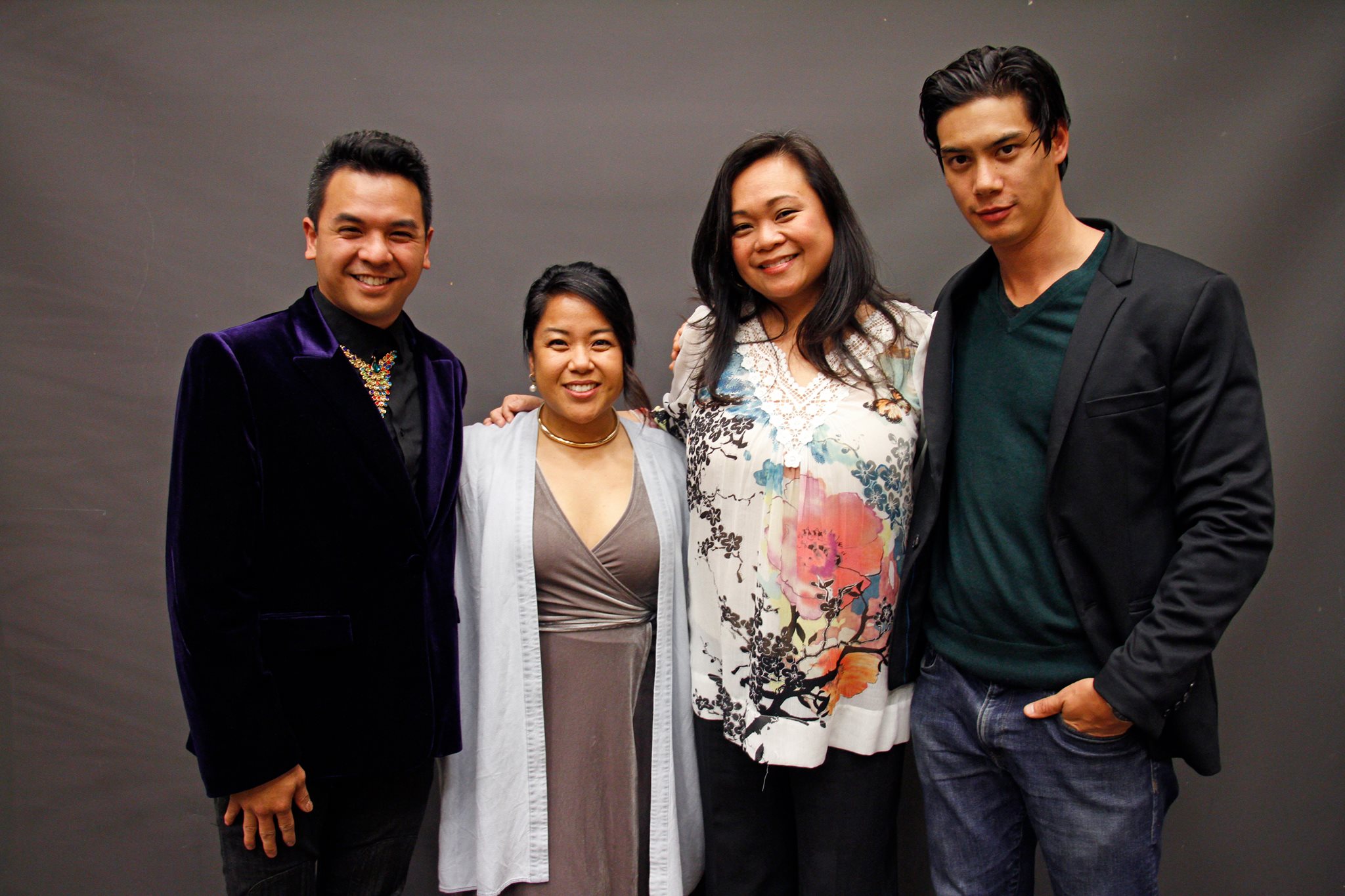 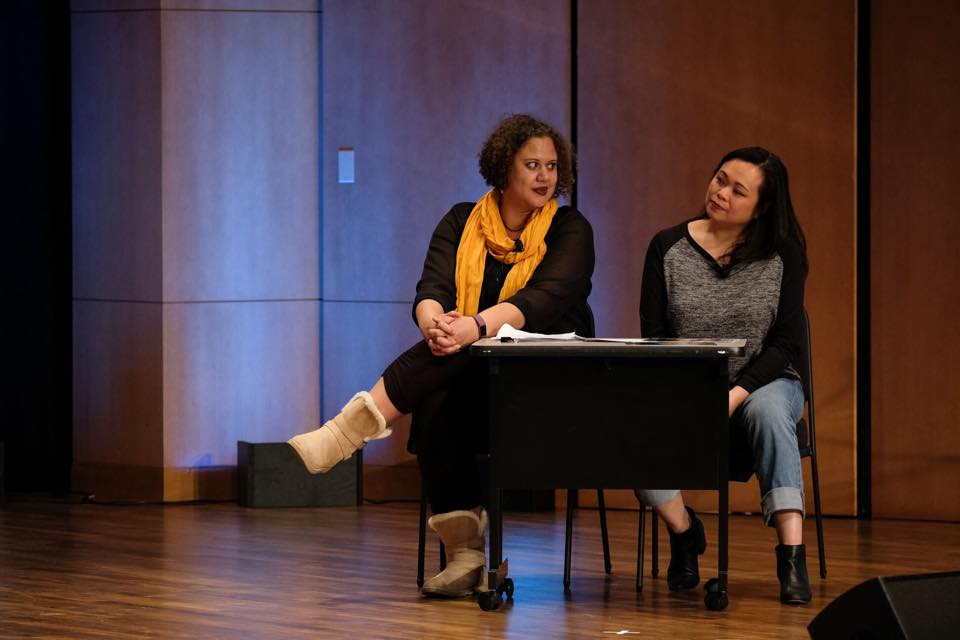 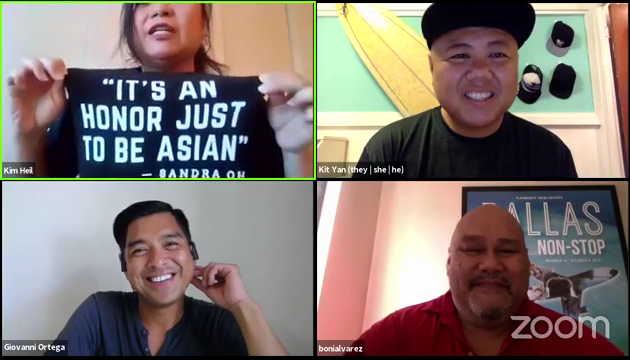