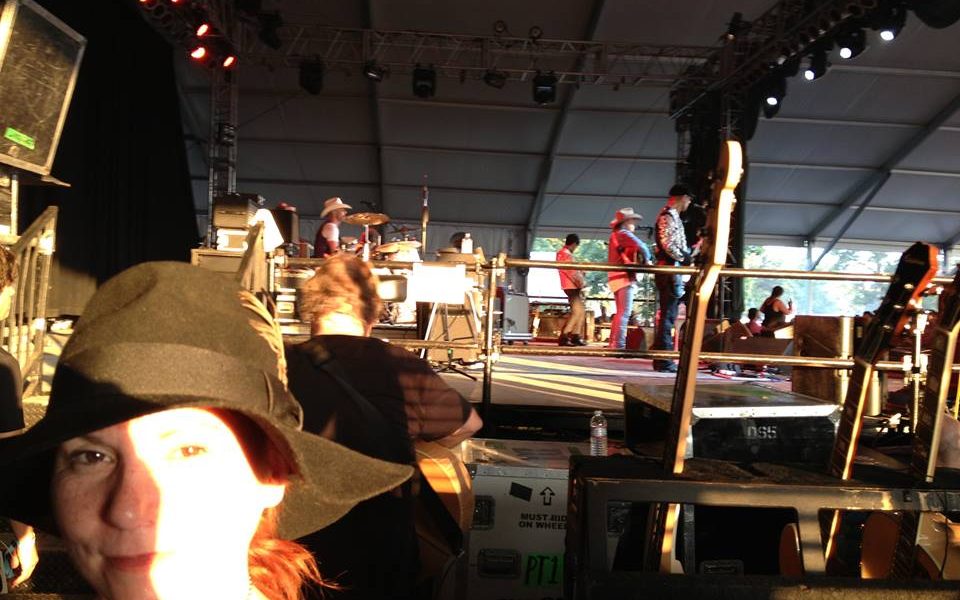 Today we’d like to introduce you to Kim Grant.

Kim, please share your story with us. How did you get to where you are today?
I work as a freelance music publicist. In 2005, I started hosting and booking a music show at the nightclub, The Echo with my friends Pam Moore and Liz Garo. The show is a seasonal weekly roots music event called The Grand Ole Echo (GOE) and is still held on Sundays (April-September) at The Echo. I handed over the reigns to Ben Reddell in 2012 as I became too busy with my business.

While booking the show I became interested in the music business and took a paid internship with a music publicity firm called, Fly PR. (I highly recommend taking an internship there if you’re interested in learning about music publicity!) When a few musicians that I was working with at the club learned that I was working in publicity, they asked me to help with their record releases and it snowballed from there.

I am a big proponent of the LA and California roots music scene. I try to keep involved as much as I can. My friend Julie Richmond and have held a day party at SXSW for the past 6 years called The Grand Ole Austin. And I have a monthly interview column in the Americana online magazine, Turnstyled Junkpiled where I interview musicians who either live in the western US or are touring through.

Has it been a smooth road?
I’m lucky in that is has been a fairly smooth road. I’ve encountered a couple of difficult people along the way, but that would be the case with any job. My challenge is trying not to be pigeon holed in working with only one type of music. The Grand Ole Echo focuses on Americana and country music and I work a lot in that genre because of my association with the show and because I’m a fan, but I also work with rock bands, folk artists, indie rock and I’ve even taken on a couple of literary projects.

My job outside of the day-to-day is extremely fun, attending record release parties, music festivals and industry conferences. The actual work consists of lots and lots of emailing which can get tedious, but when there’s a payoff, it makes you feel great. Other components of the job are writing press releases, hand-selecting media outlets for the artists, helping them choose photos and tweaking their websites with them, and building an EPK (electronic press kit). Once you start receiving press, you also have to pull quotes from the reviews and keep update reports for the artists. Social media is a big part of promotion, also. I have a Facebook and twitter page where all reviews, interviews, etc are posted daily. It’s a lot of detailed work, but you get into a rhythm with it…and I keep copious notes for myself. My day planner is my best friend.

We’d love to hear more about your business.
I specialize in music publicity which means that if an artist or band has a CD that they are releasing I help to get the word out in advance of the release. I also help people that want to release a video, a single, or an EP (longer than a single, but shorter than an album). And I also help with tour press, which means that 4-8 weeks in advance of a musician’s tour, I will seek coverage in the city they are playing, reaching out to newspapers, radio stations and local music blogs.

I think what sets me apart is my DIY ethic. I am a hard worker and I want everyone involved to succeed. I’m working not only for the artist or band, but my reputation is also on the line, so I give it my all.

Is our city a good place to do what you do?
Publicity is a job that you can work from anywhere. I work with artists from both LA and all over the country, but I think Los Angeles is a great place for music publicity. There is a thriving music scene with a real sense of community. You can get out to hear music any night of the week in this town! Los Angeles is the 2nd largest city in the nation so it is a competitive city, but it also has that much more room for business growth. 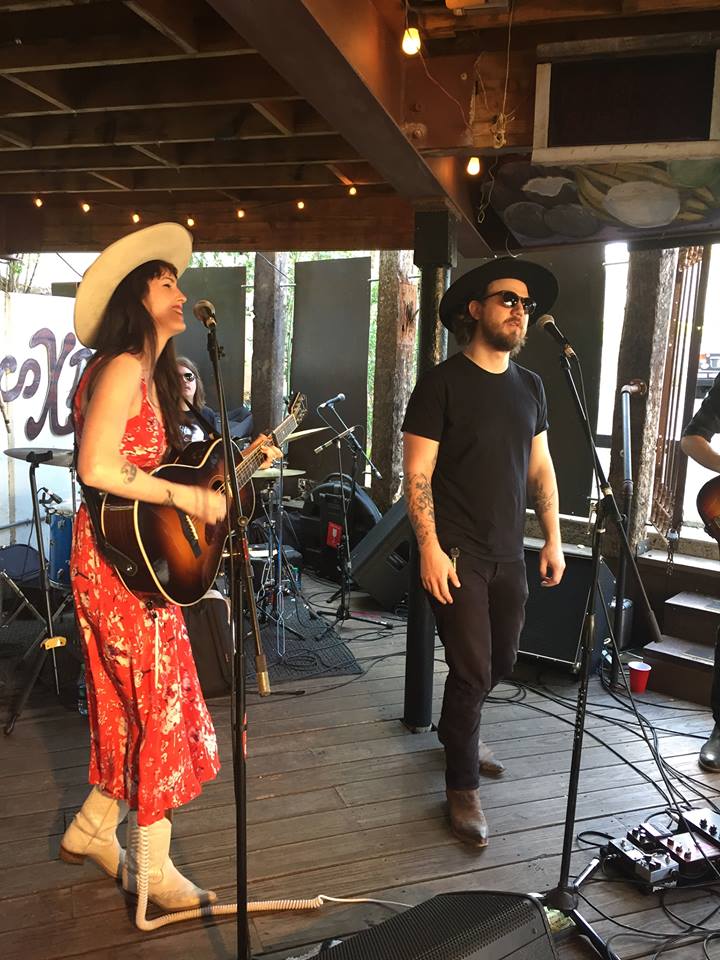 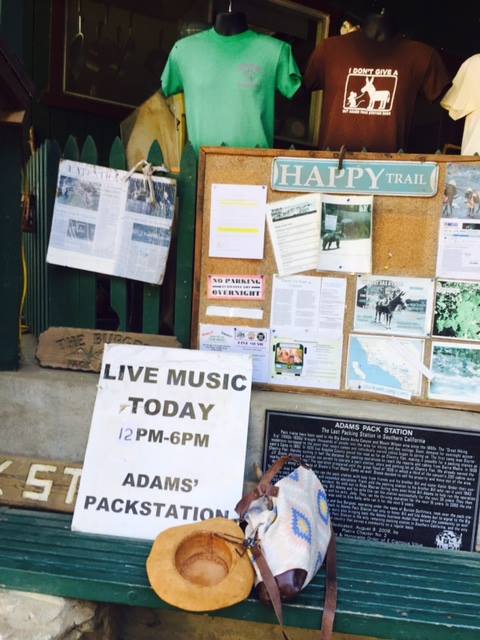 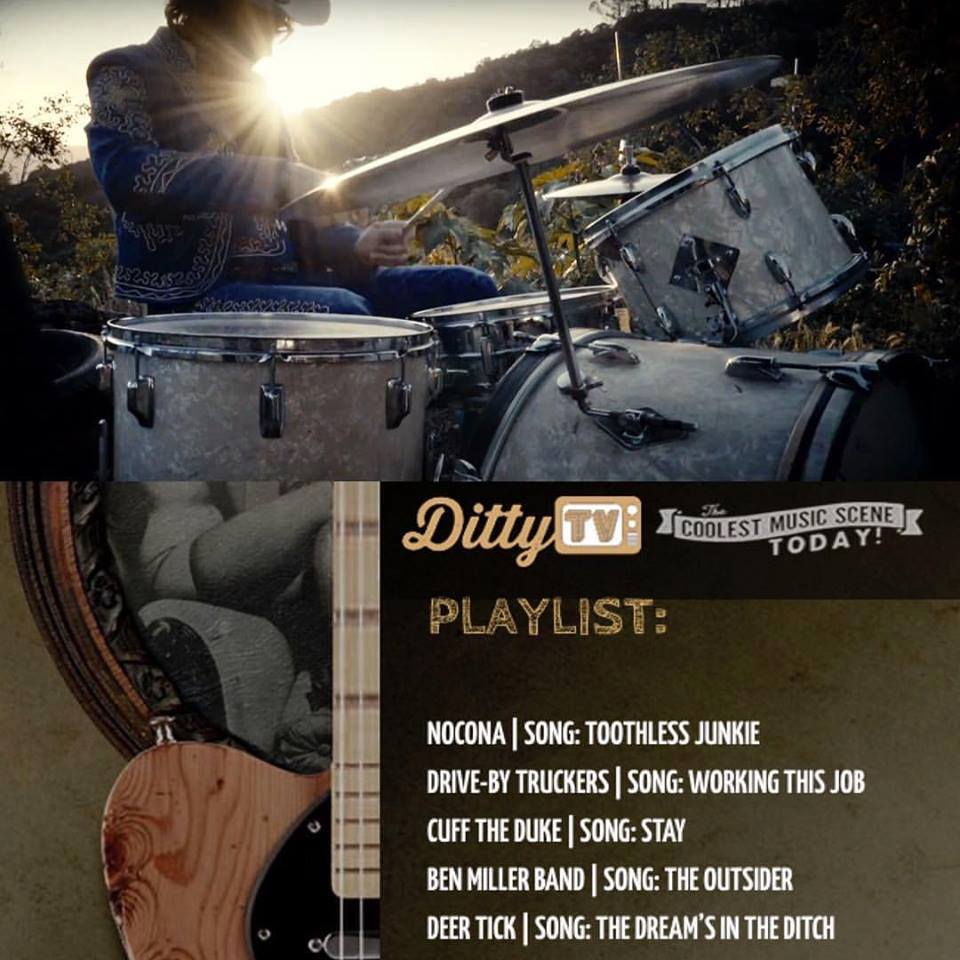 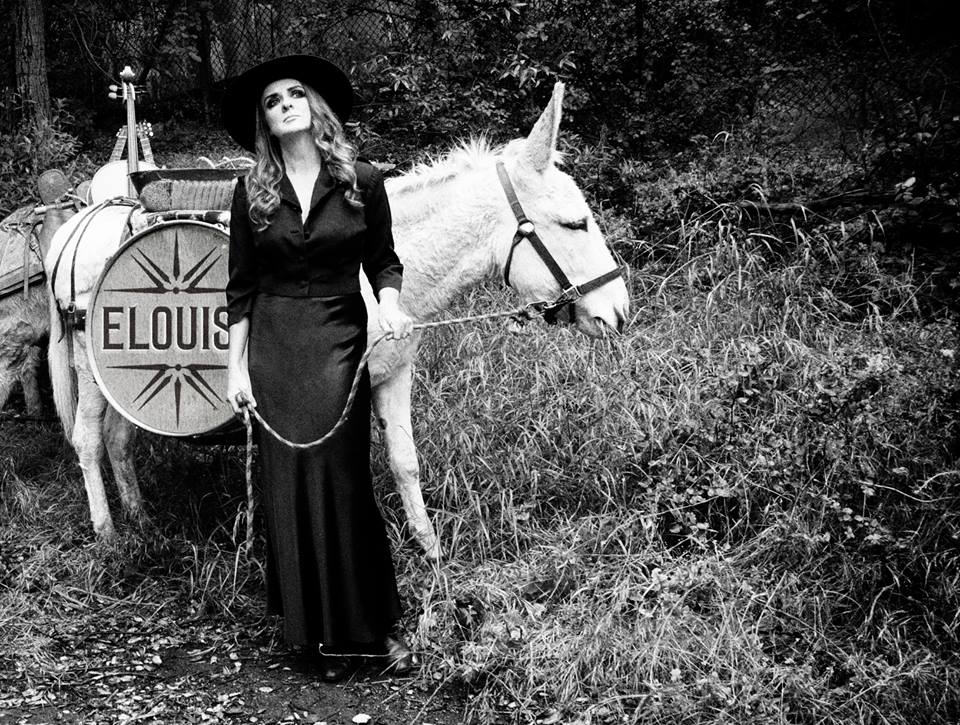 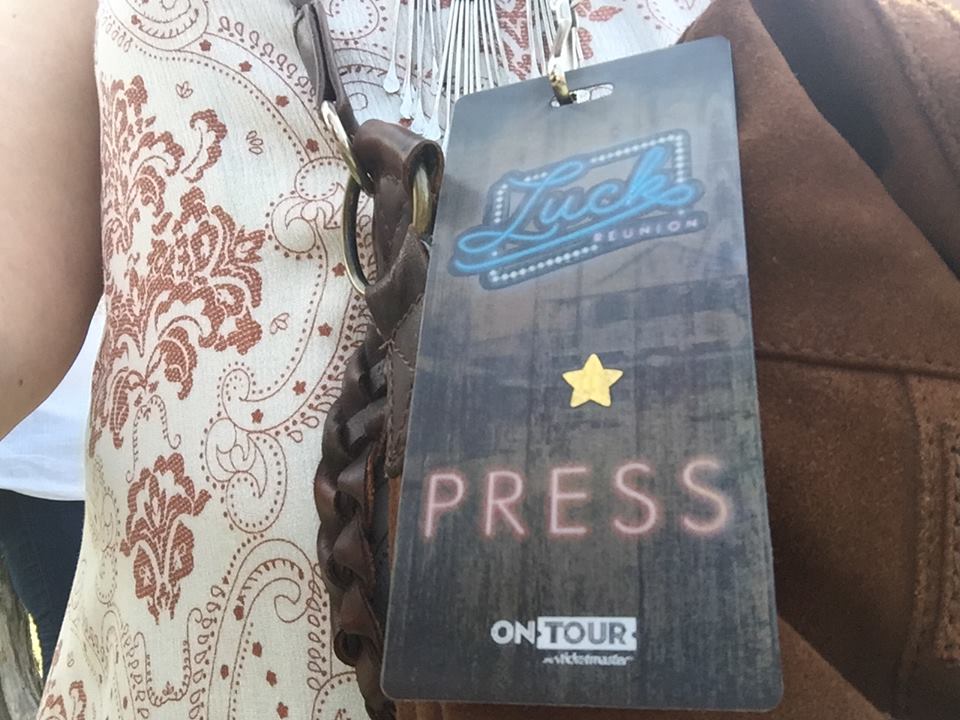 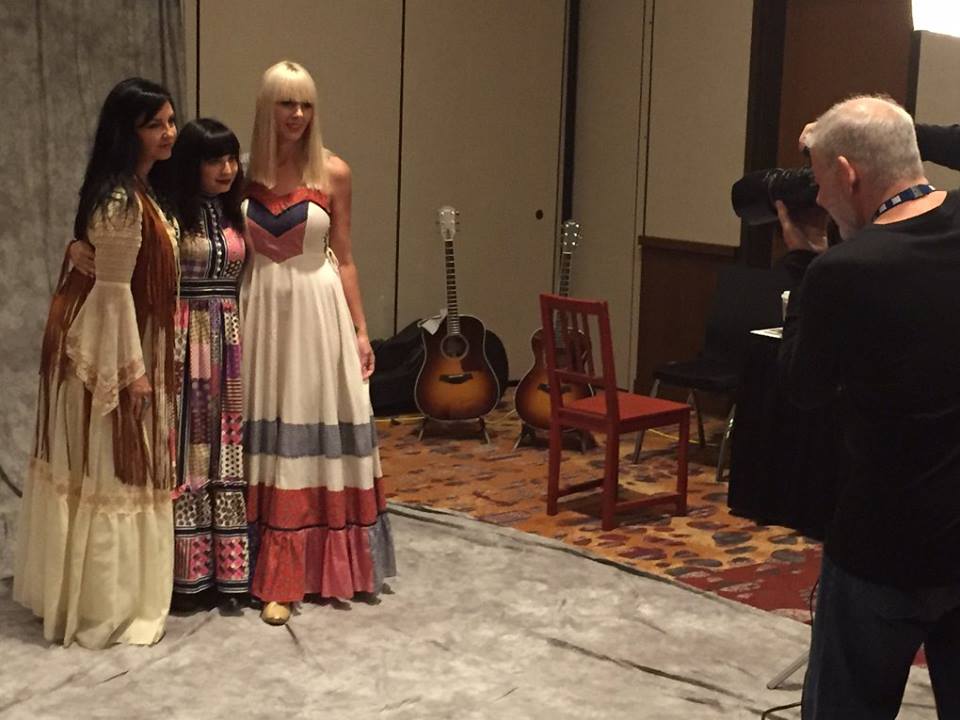 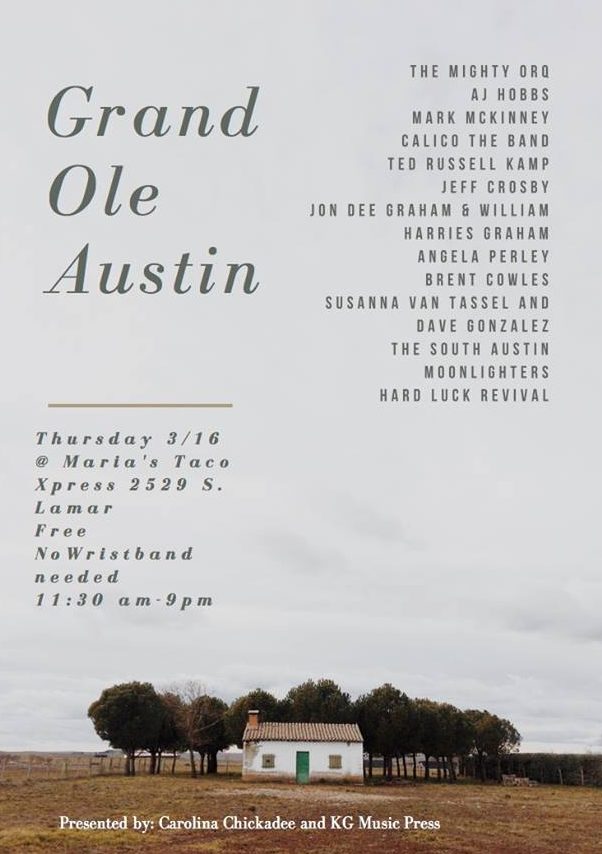 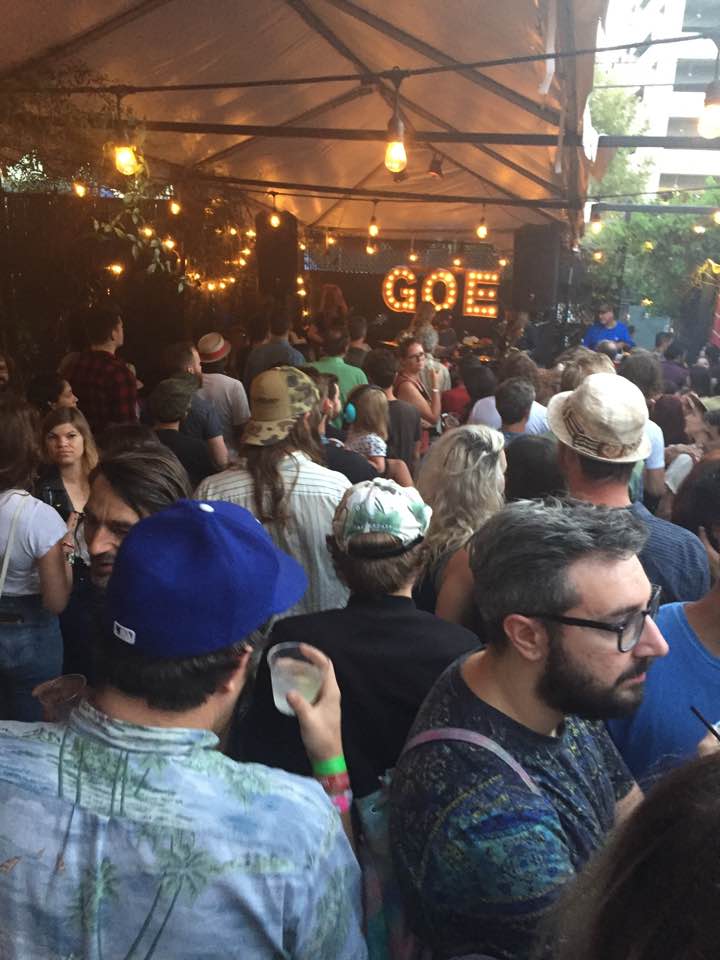