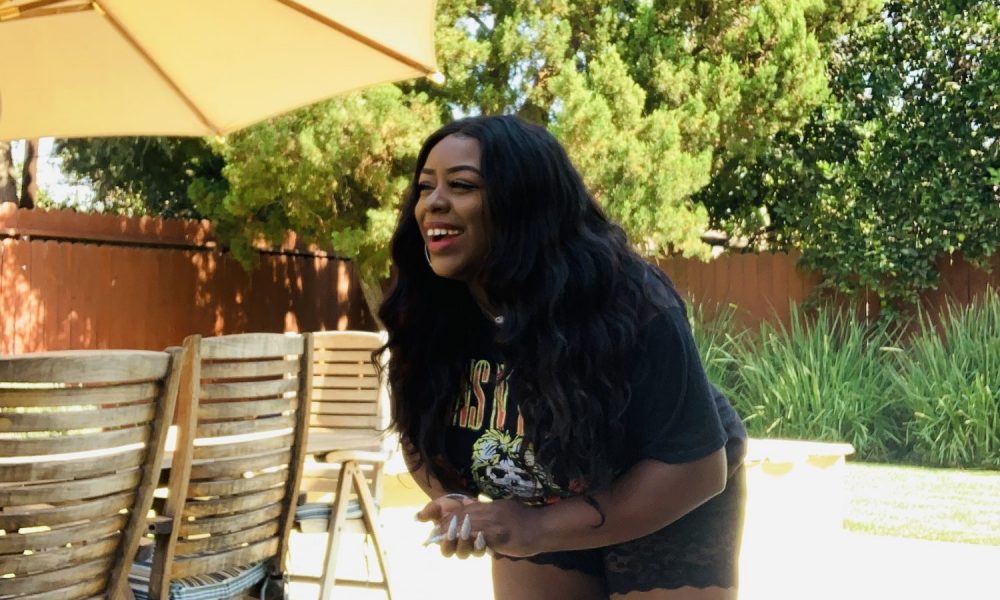 Today we’d like to introduce you to Kim Cruse.

Kim, please share your story with us. How did you get to where you are today?
I came from somewhat of a musical background, and my dad has been a pastor since before I was born. I pretty much grew up singing, starting roughly around the age of three. My first experience was at a weekend musical concert that my dad had at his church. There was this song called “Mississippi Po’ Boy” by this well-known quartet group that I used to love to sing. From the time I was in elementary school, I was in some sort of choir. As I got older, aside from tennis, I kept at it. I ended up receiving classical scholarships to colleges. Between the ages of 16 and 21, I auditioned for numerous televised talent shows. I’d always makes it so far, and eventually I’d hear “no”. I got discouraged, but the older I got, I changed the way that I took those “no’s”. I conditioned myself to believe that anything that’s worth having is definitely worth fighting for. If I had to work hard for it, I’d appreciate it more than I would of it was just handed to me. In 2013, I became a Head Start teacher.

Of course, my favorite part of the day was “circle time”, because that was our time to sing! I taught for about five years before I decided to relocate. Many things happened along the way that knocked me down a few notches mentally, but somehow, I still managed to keep pushing towards my goal. I’d wake up daily, envisioning myself where I wanted to be. You know, on stage, touching lives, inspiring through my gift, saying my acceptance speech for winning awards. In 2018, I had my first viral video. I’ll never forget it. I was sitting at work, and my phone kept buzzing. I had just ended things with this guy, so I thought that it was just him giving me a piece of his mind. I checked Facebook & Instagram and my mouth flung open! People were sharing my video like crazy! A few days went by, and someone very influential reached out to me…Gospel legend, John P. Kee! He wanted to record a song with me, and he asked me to join his tour in the fall. Words couldn’t express just how shocked, excited, and grateful I was. Then here comes 2019…..the beginning was super rocky! I remember crying because I was so scared that the tour would be the height of my “career”. I decided that I wanted to go and visit Atlanta. While visiting, I’d hit up local open mic shows with my friends & just network.

One day, someone shot me a post from a major R&B artist looking for background singers. I took my chance, and I was eventually chosen! A few shows in, I decided that it was time to make the move to Atlanta. I packed up all of my clothes in my car and started the 11-hour drive from Texas to Atlanta. Once I got two hours outside of Atlanta, I received a call letting me know that they’d decided to go with another singer. I had two choices; turn around and go back to Texas or keep driving. I kept driving! About a month later, someone tagged me in a post for a contest being held my Terrell Grice. I submitted my video, and shockingly, they picked me for top ten! Weekly, we were given a word to sing about. The public would vote, and after ten weeks, I WON! Each and every step that I’ve taken up until this point has led me here. I have no regrets because I’m grateful for every lesson learned. Being in LA, being a part of “The Blue Wall”, and being a part of Terrell’s collaborative album has been a dream! There’s no better way to explain it.

We’re always bombarded by how great it is to pursue your passion, etc – but we’ve spoken with enough people to know that it’s not always easy. Overall, would you say things have been easy for you?
It definitely hasn’t been a smooth ride. I’ve hi dryly been winging it the entire time. With the help of God, I’ve gotten to this point. I’ve battled depression due to child loss twice, bad relationships, suicide attempts. But I wouldn’t trade any of it, because it’s all made me who I am. And it’s also given me the push to keep going.

We’d love to hear more about your work and what you are currently focused on. What else should we know?
I’m an aspiring singer, who writes as well. My social media following began to grown from me posting short clips of me singing cover songs, and from there I’ve just taken my shot at different opportunities. I’m most proud of how far I’ve come. Being from a small country town where there really aren’t opportunities for what I aspire to do. It’s been quite an experience! I thinking my transparency, my drive, and authenticity is what separates me from others.

What were you like growing up?
Growing up, I’m sure my two older brother would say that I was annoying! I remember, on Saturday mornings, I would wake up super early, go outside, stand in my parents’ flower garden and sing to the top of my lungs. I’d sing to the top of my lungs in the shower, in my room, in their room…WHEREVER! I can’t tell you how many times I heard, “SHUT UP KIM!” growing up lol. But I’ve always been a dreamer……always! Even then, I pictured myself in all of the cool magazines, hanging out with *NSYNC and The Spice Girls. 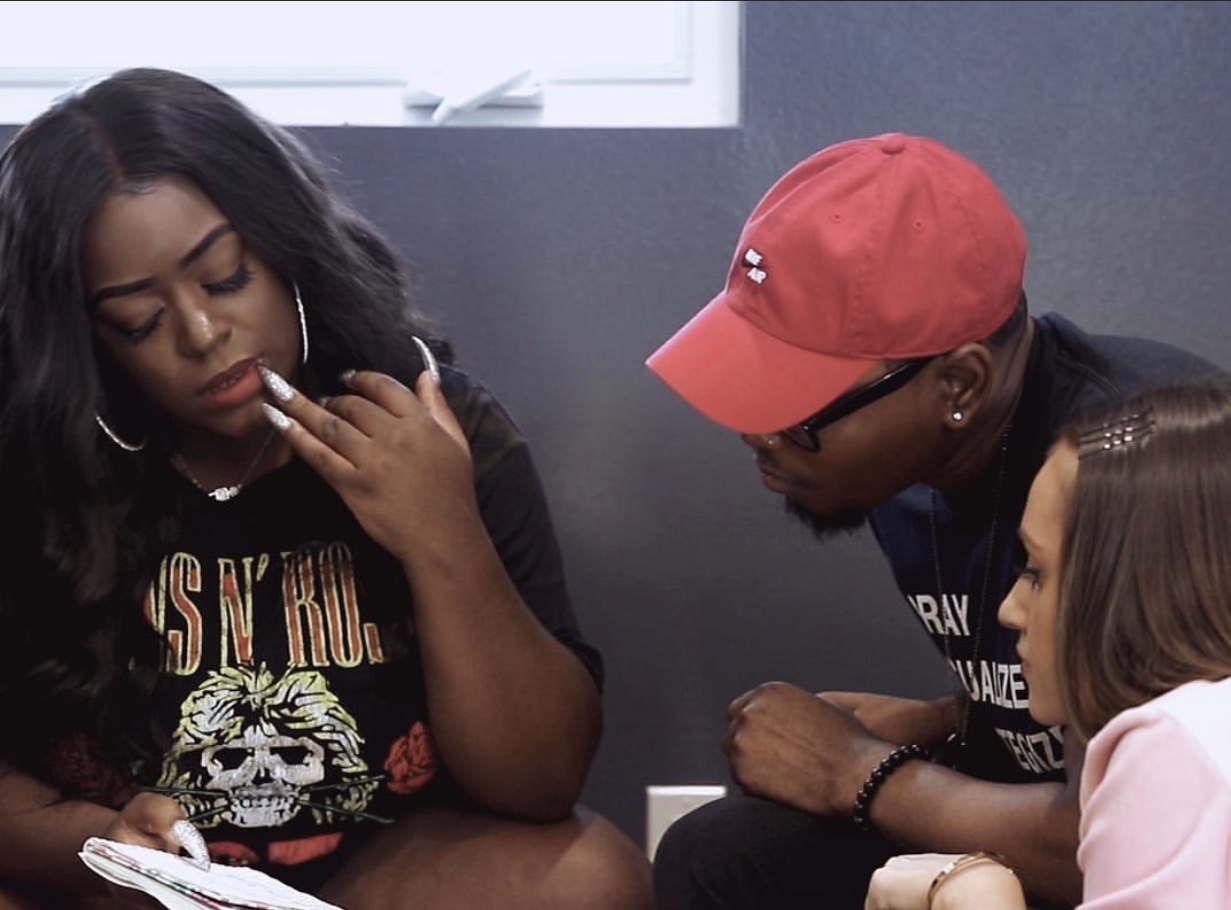 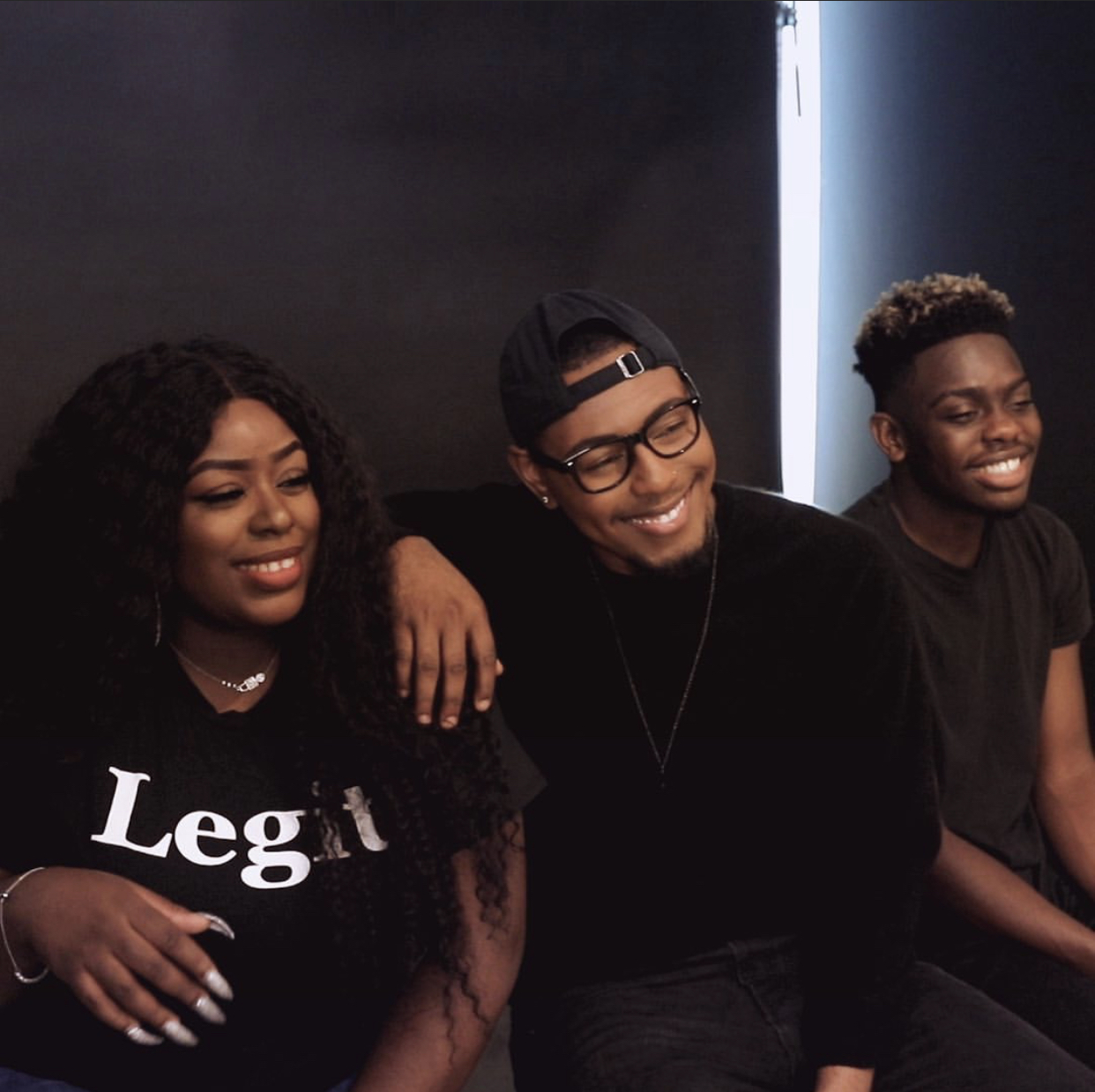 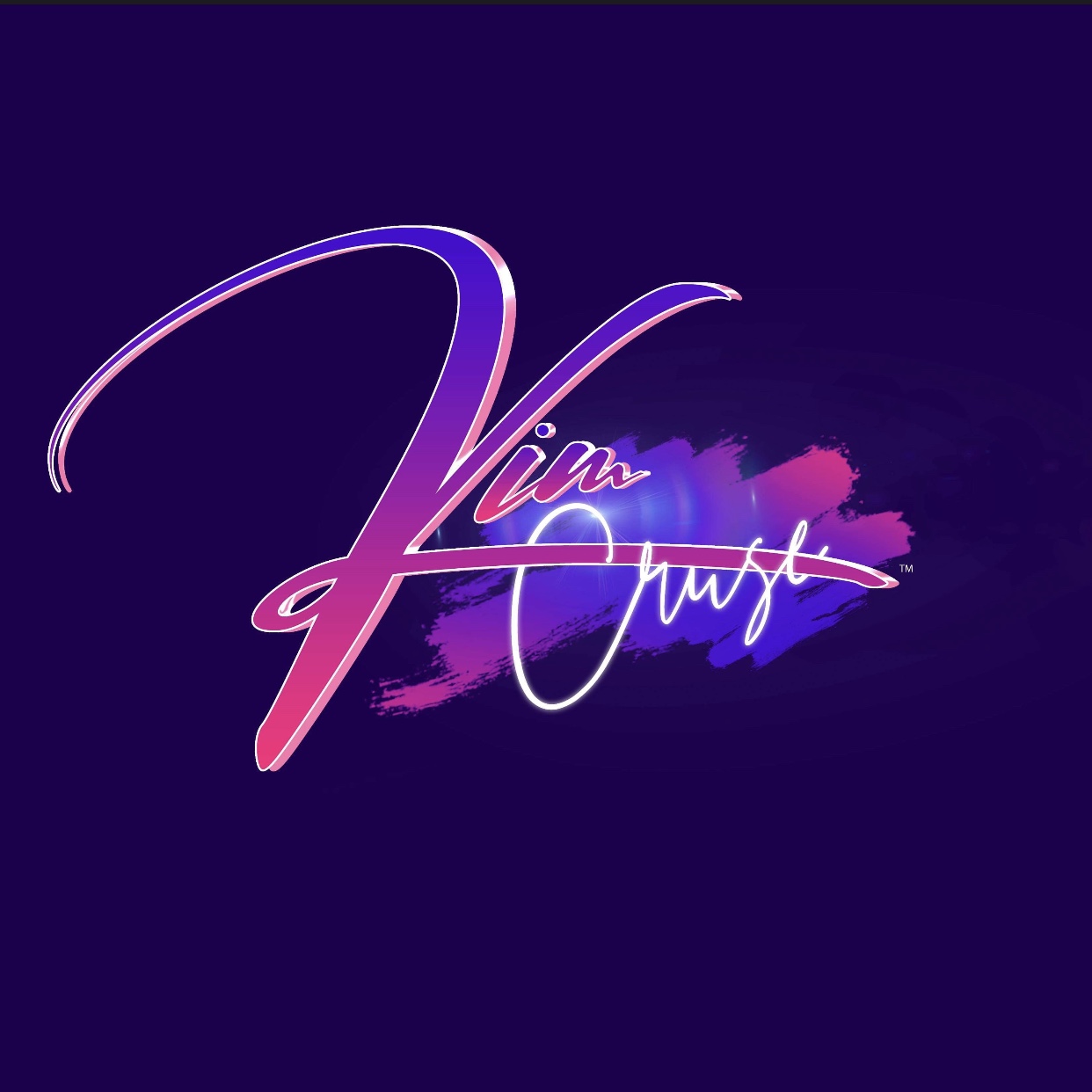 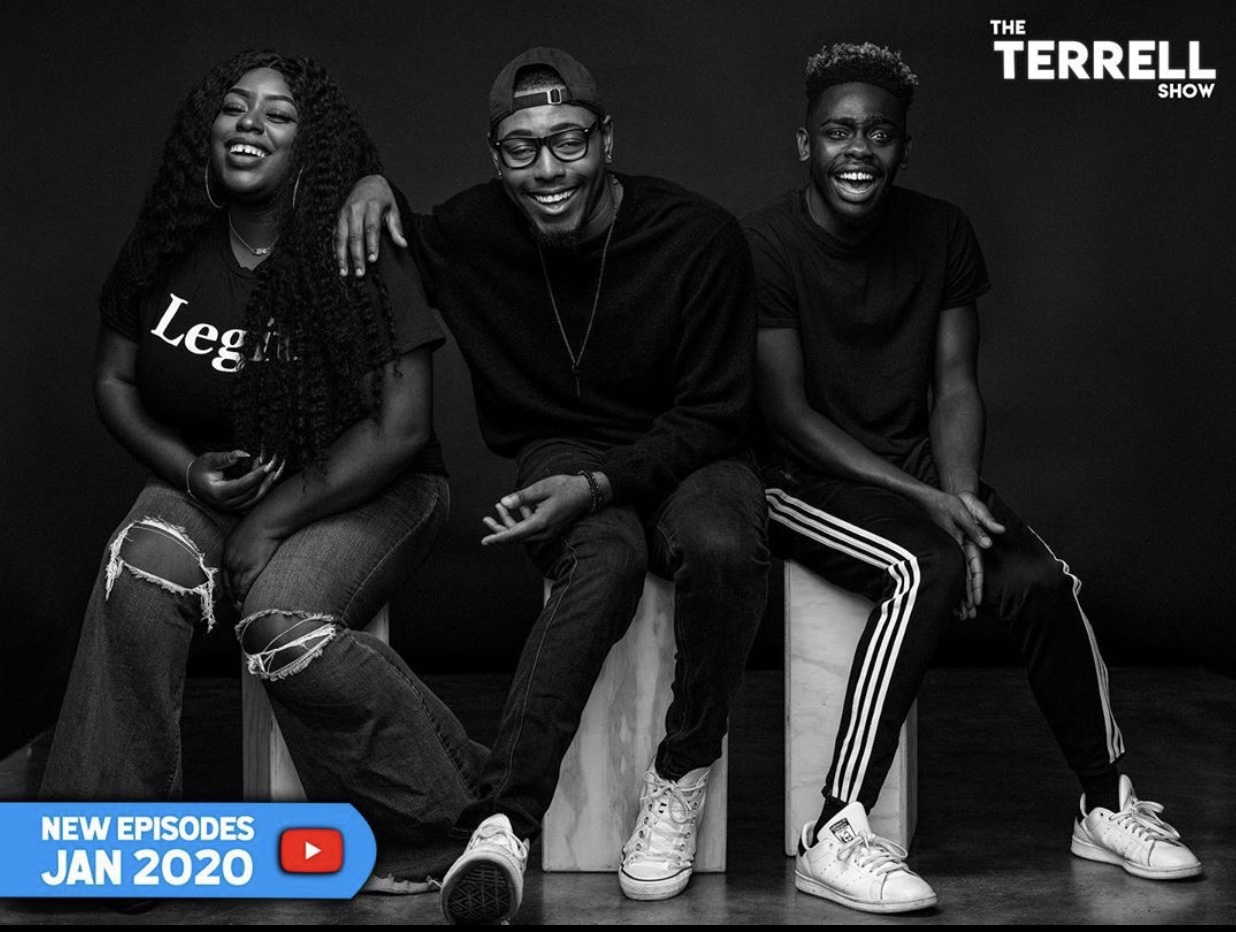 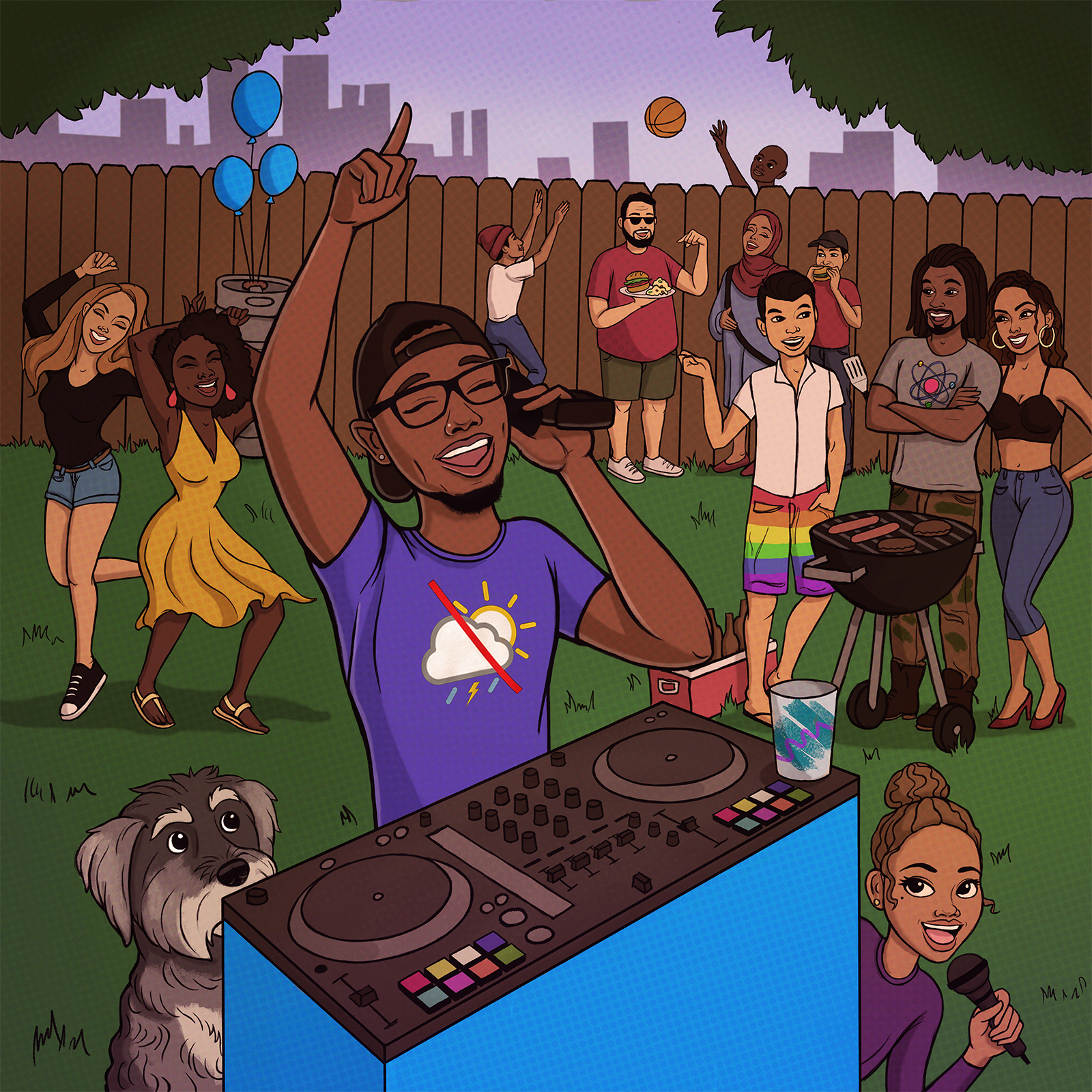 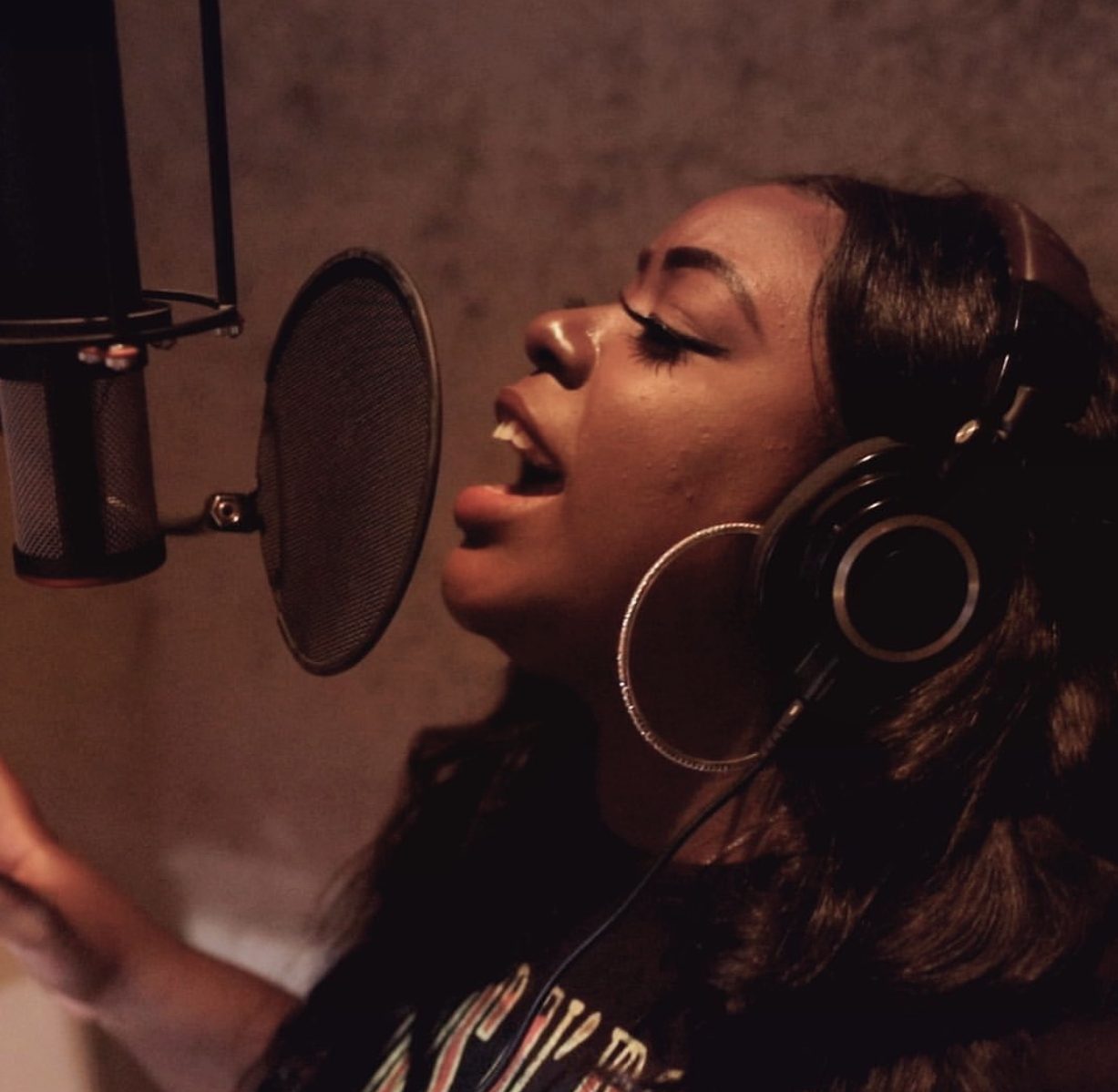 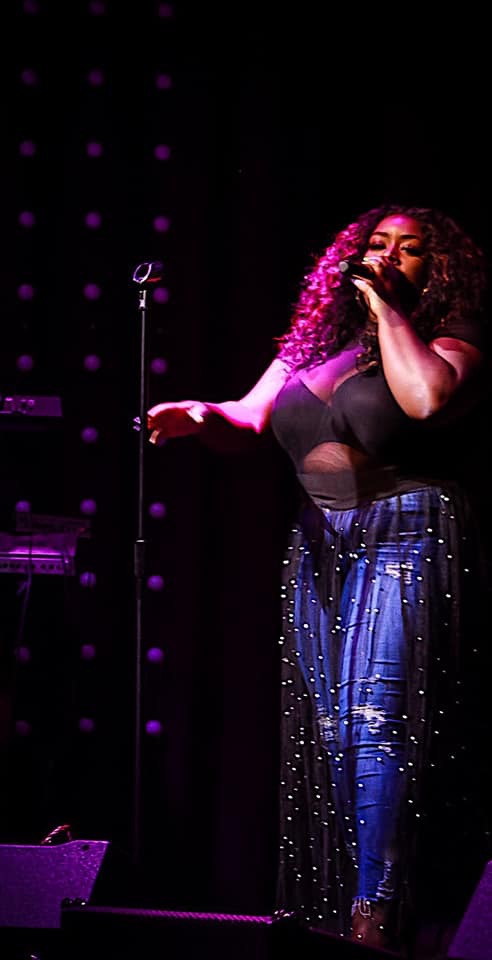 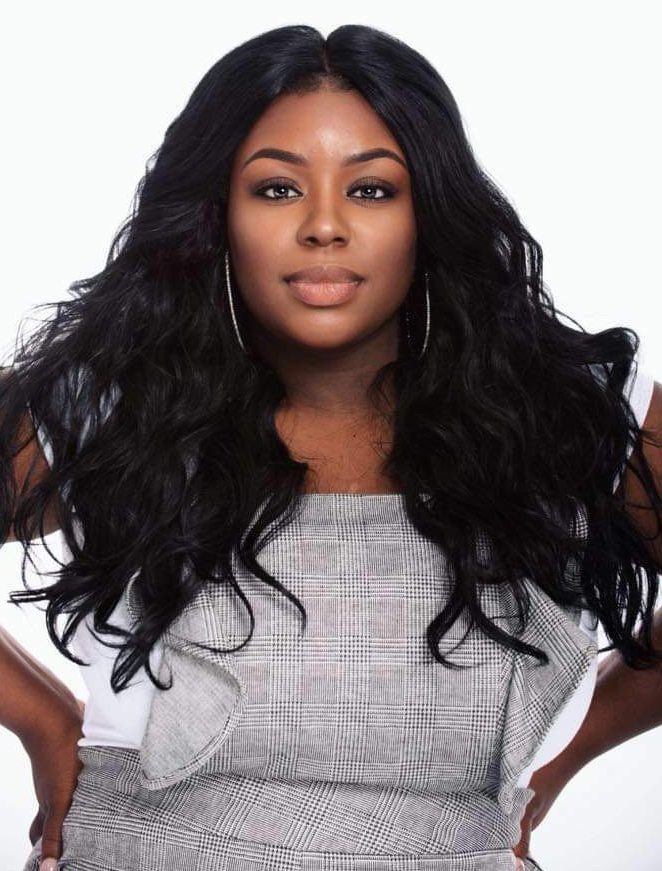 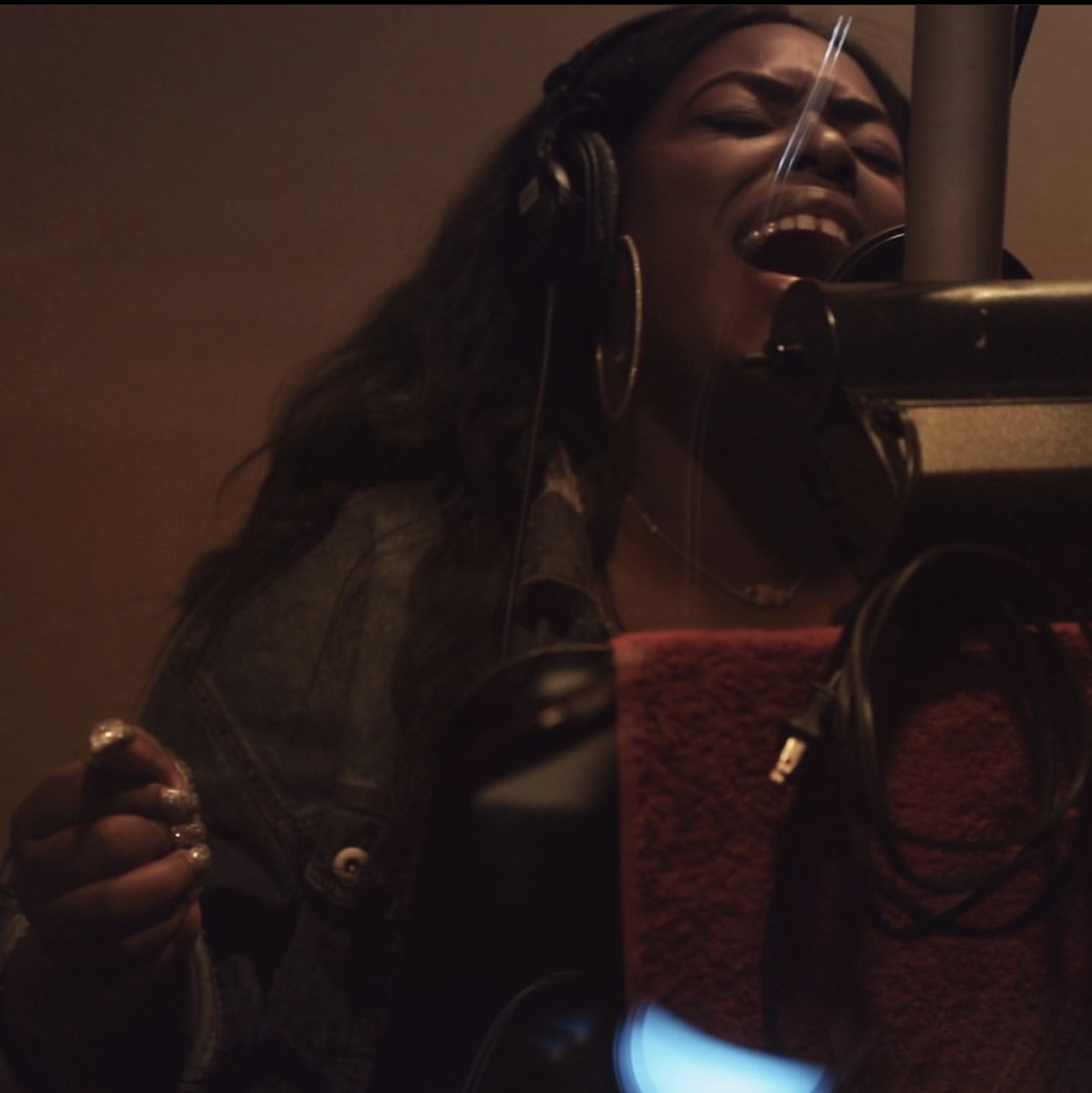