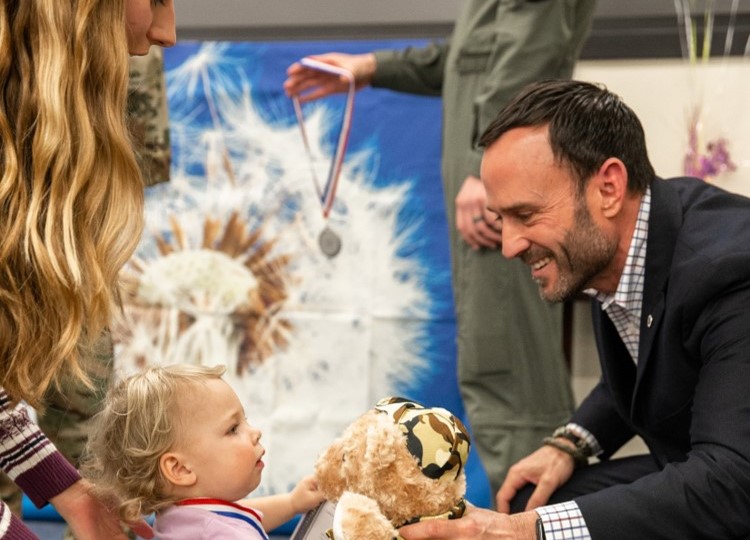 Today we’d like to introduce you to Kevin Schmiegel.

Kevin, please share your story with us. How did you get to where you are today?
My life from start to finish has been a journey that has brought me back time and again to the realization that I want to serve others and why I am the CEO of Operation Gratitude today. This realization is best illustrated in a conversation I had with a Jesuit priest and professor who gave me advice when I was a senior at the College of the Holy Cross in 1988.

At the time I was having doubts about my decision to serve in the military, just months before graduating and being commissioned a Second Lieutenant in the United States Marine Corps. During a chance encounter on campus with Father LaBran, he assured me with nine simple words to stay the course when he said, “we are all called to serve in different ways.”

Over my 20-year career in the Marine Corps, those words have helped me through some very difficult times – during long deployments away from my three sons, in some austere locations, and in situations I never imagined I would find myself. Every time I question the path I had chosen; I would somehow be reminded that there was a reason I was called to serve in this way. Whether it was talking to a young Marine about his own doubts and uncertainties, or seeing the smiles on the faces of young children living in poverty in villages in Africa and the Middle East, those nine words would come rushing back.

After retiring from the military, the same nine words guided my decision to serve again in a different way, leading organizations with missions that focused on supporting our men and women in uniform and their families. While running a nonprofit can be exhausting and there were times I wanted to quit, inevitably something would happen at that moment to affirm I was called to do this, as if I was being reminded or nudged to carry on.

If I could have the pleasure of seeing Father Labra again, I would tell him about those times in particular. I would share the immense pride I felt, after a 23-year old Marine combat veteran approached me in Chicago at my first hiring fair as the Founder of Hiring Our Heroes and said, “Sir, you changed my life today. I got a job.” I would tell him what it was like to wake up some mornings feeling overwhelmed only to open up my inbox and read an email from a recipient of an Operation Gratitude Care Package saying how a simple expression of appreciation in a white box made a difference at a challenging time in his or her life.

It is in those very moments – in reading the words of a Service Member who desperately missed his family during his first extended deployment away from home, and in the words of a Wounded Hero’s Caregiver who reached out on Christmas Eve to say thank you for the only present with her name on it under the tree – when I realize that continuing to serve is something I must do. Success is not always measured by the size of your house or your bank account. For me it will always be about the impact we make on people who deserve our support.

Great, so let’s dig a little deeper into the story – has it been an easy path overall and if not, what were the challenges you’ve had to overcome?
When I started as the CEO of Operation Gratitude two and a half years ago, I realized two things. First it was indeed my honor to lead the largest nonprofit in the country for hands-on volunteerism in support of military and first responders. And second, with that honor, I had a responsibility to grow and evolve the organization to do more and make a greater impact.

The biggest struggle I’ve had as a nonprofit leader – first as the Founder of Hiring Our Heroes and now as the CEO of Operation Gratitude – was getting key stakeholders to believe that the goals I set were achievable and realistic. Many of those people also doubted each organization’s ability to achieve established outcomes and to solve issues that are critical to our national security, like veteran unemployment and bridging the civilian-military divide.

Leading by example was the only way to change mindsets and get people to believe in a bold vision. Demonstrating that actions speak louder than words and focusing on “doing” what many people didn’t understand or deem possible were the keys to success. With every tangible result, every small victory, and every big win along the way; we built understanding, momentum, and also the belief that what our team set out to accomplish was not only achievable but something we must do, together.

A very senior leader and mentor of mine in the Marine Corps once told me, “the greatest danger for most of us is not that our aim is too high and we miss it, but that it is too low and we reach it.”

As the CEO of a small nonprofit it was my job to get everyone on our team to think that way. Once they embrace that mindset, everything is possible. We have proven that time and again – most recently in the face of COVID-19, when we have thrived as an organization and directly supported hundreds of thousands of frontline responders in just 12 weeks.

Please tell us about Operation Gratitude – what should we know? What do you guys do best? What sets you apart from the competition?
Operation Gratitude was founded 17 years ago to show appreciation to those who were deployed to Iraq and Afghanistan – so that as they worked tirelessly in the face of life-threatening dangers to protect the freedoms and securities we enjoy as Americans, they would know that they had the unwavering support of grateful Americans everywhere.

As our nation’s longest war continues, a majority of military families feel increasingly isolated from their communities and disconnected from their civilian counterparts. This isolation along with the fact that Americans are also less personally connected to military service than ever before is exacerbating what is commonly referred to as the civilian-military divide. Unfortunately, a similar “civilian-service divide” is developing between the general public and the 2.3 million police and firefighters who also serve in harm’s way.

As the Founder of Hiring Our Heroes in March of 2011, I was part of a national movement that helped solve the issue of veteran unemployment.  Now as the CEO of Operation Gratitude, I believe our organization is uniquely positioned to help bridge the civilian-service divide through a grassroots movement focused on gratitude, acts of kindness, and meaningful engagements.

As an organization we have forged strong bonds between our nation’s military and first responders and the citizens they protect through the creation of hands-on volunteer opportunities in cities like Philadelphia, Washington DC and Baltimore, where one of the stated goals was to defuse tensions that existed between police and the communities they serve. Over the past 18 months, we similarly bridged divides in New York City, Nashville, Jacksonville, Cincinnati, San Diego, and every month at our HQ in  Los Angeles. Whether at neighborhood gatherings, churches, community centers or schools, these meaningful interactions will help communities heal and unite in the wake of the tragic death of George Floyd. Our movement to bridge the civilian-service divide is focused on repeat engagements, which over time lead to increased understanding, deeper connections, and stronger communities. 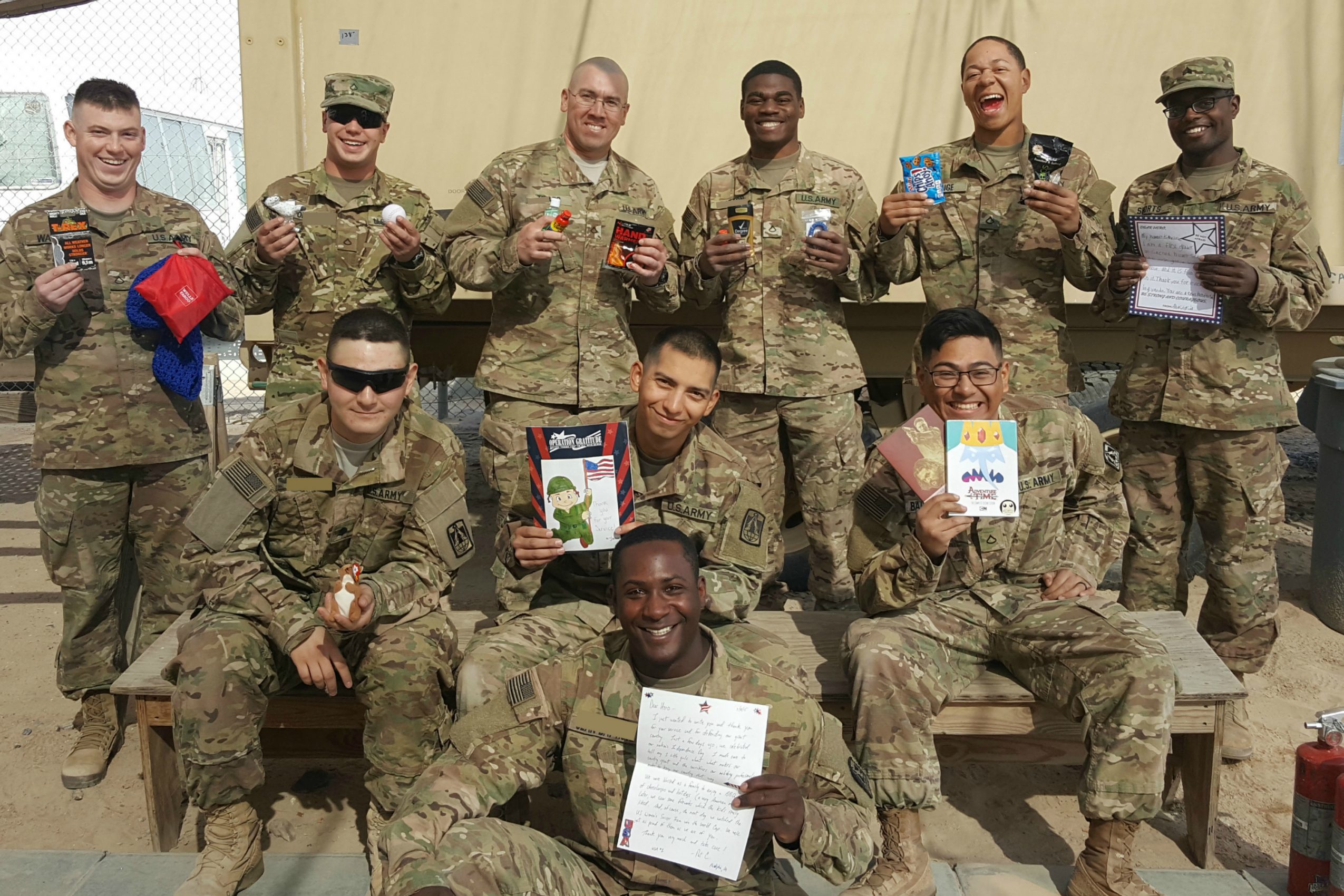 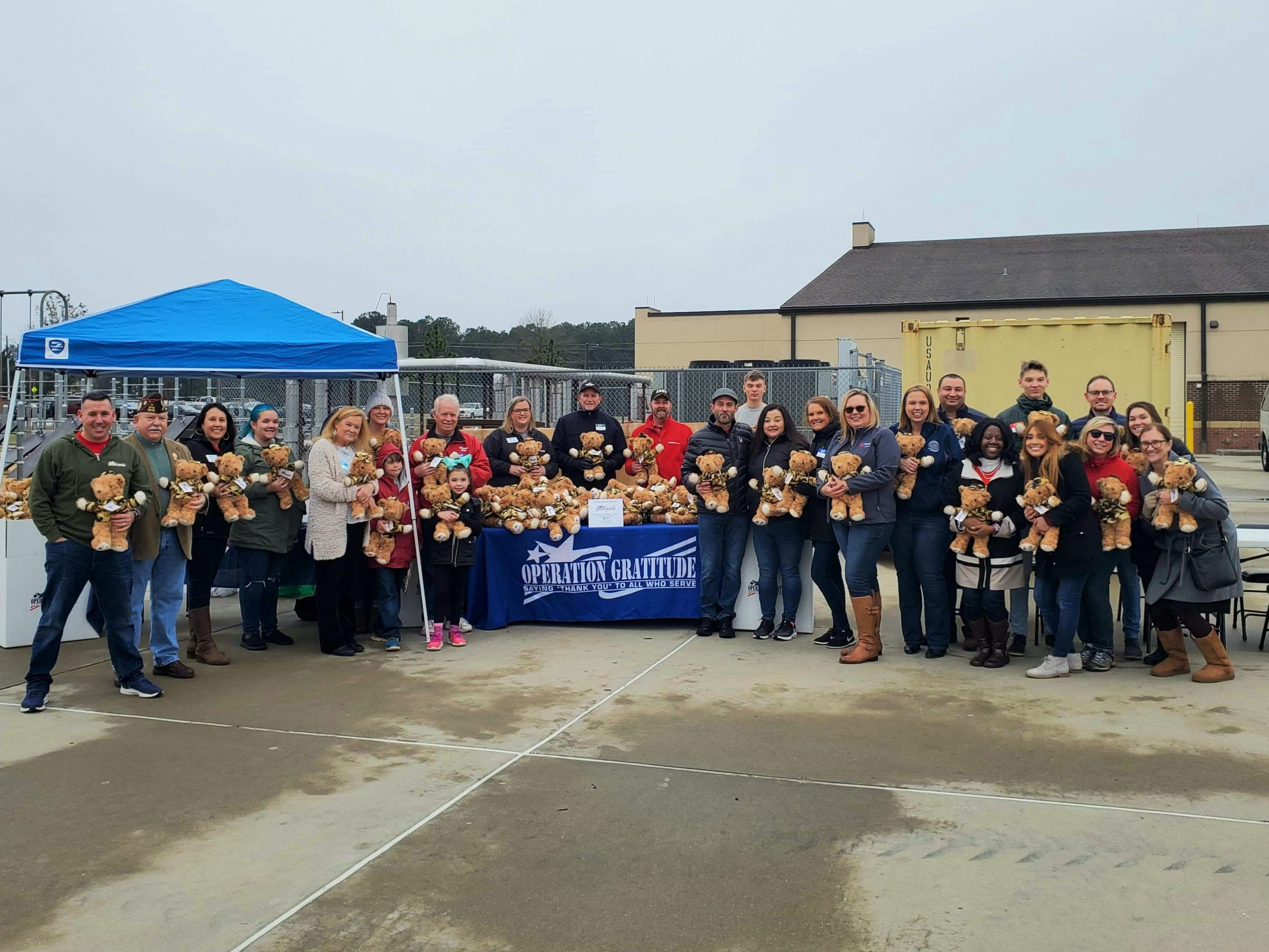 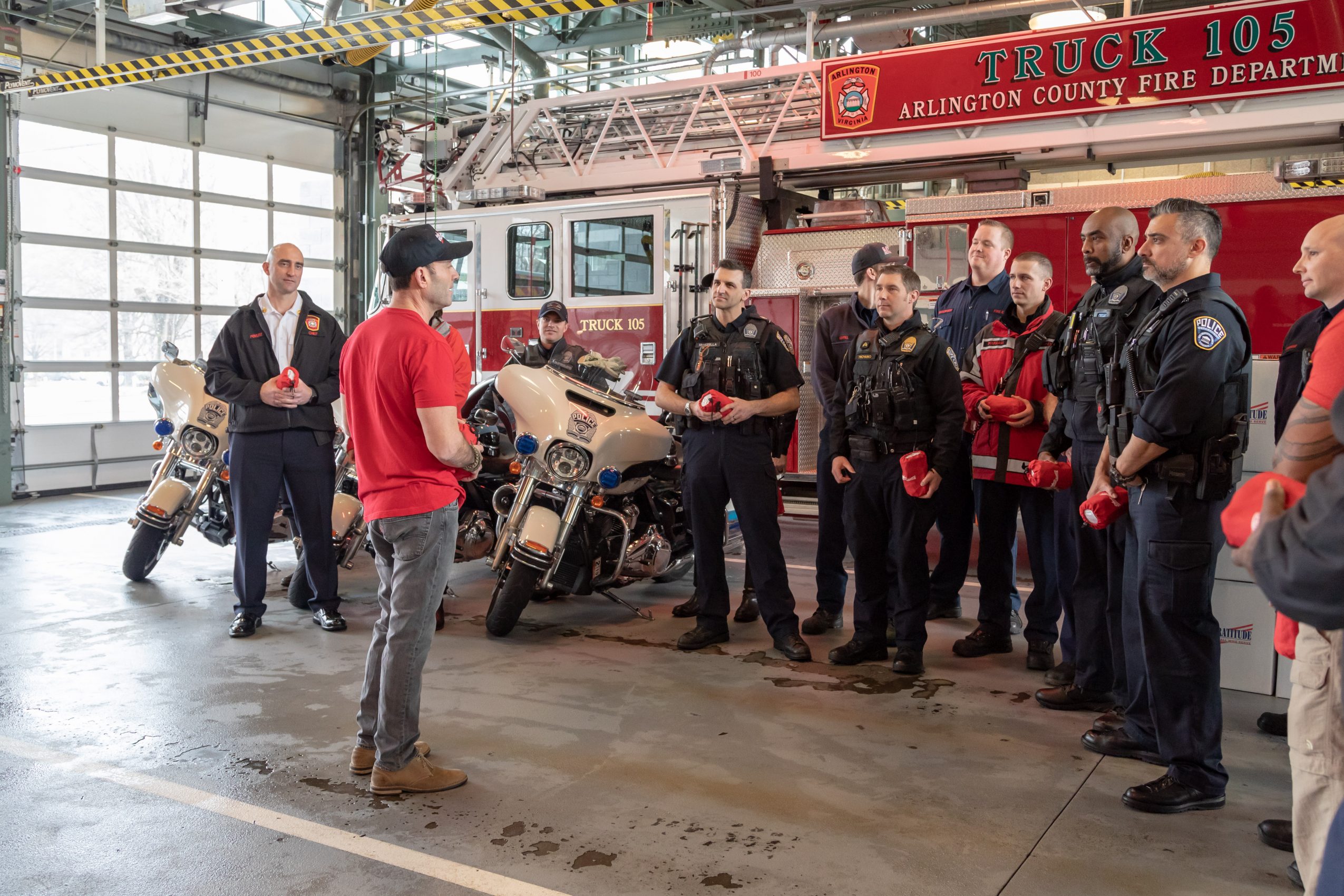 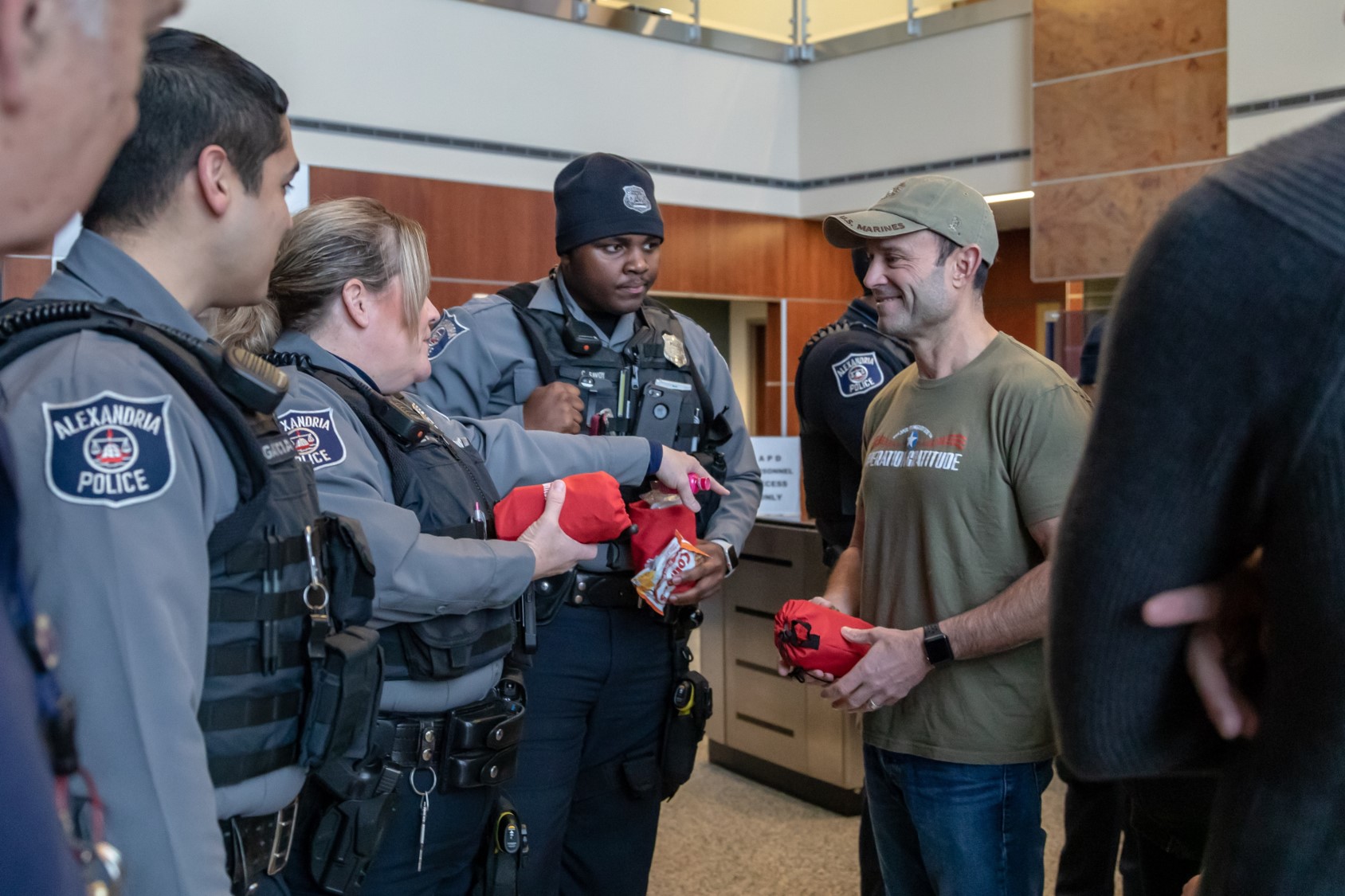 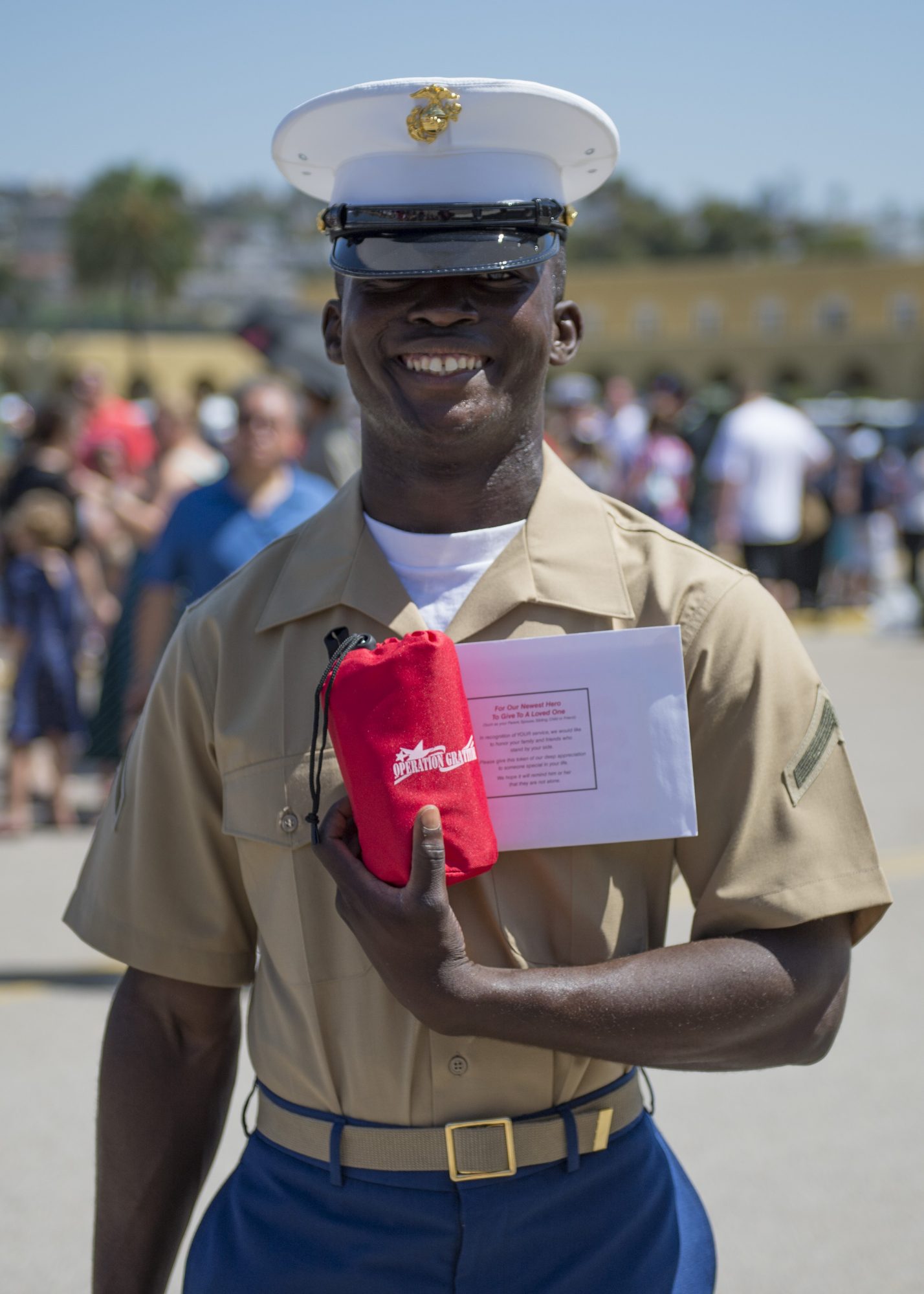 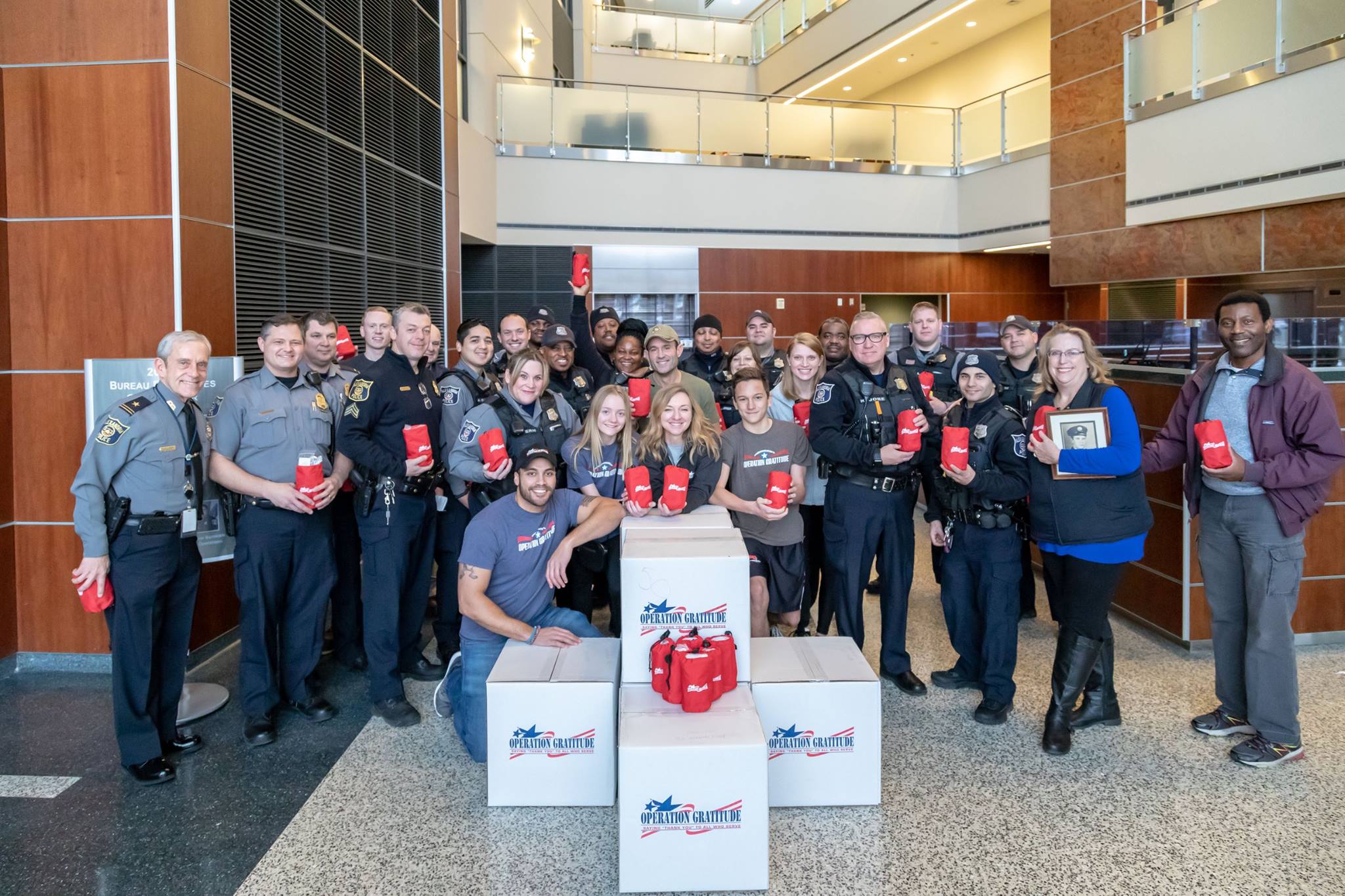 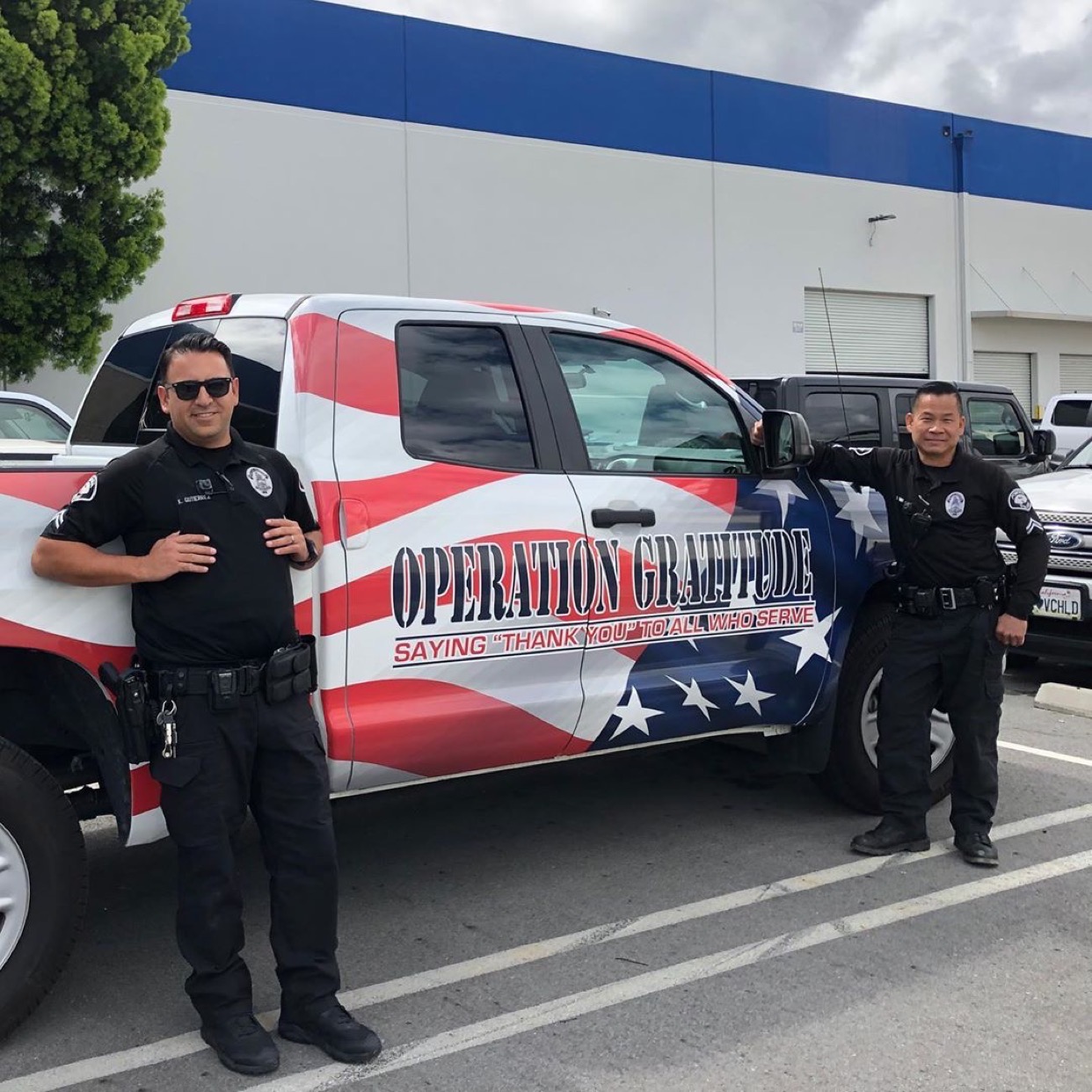 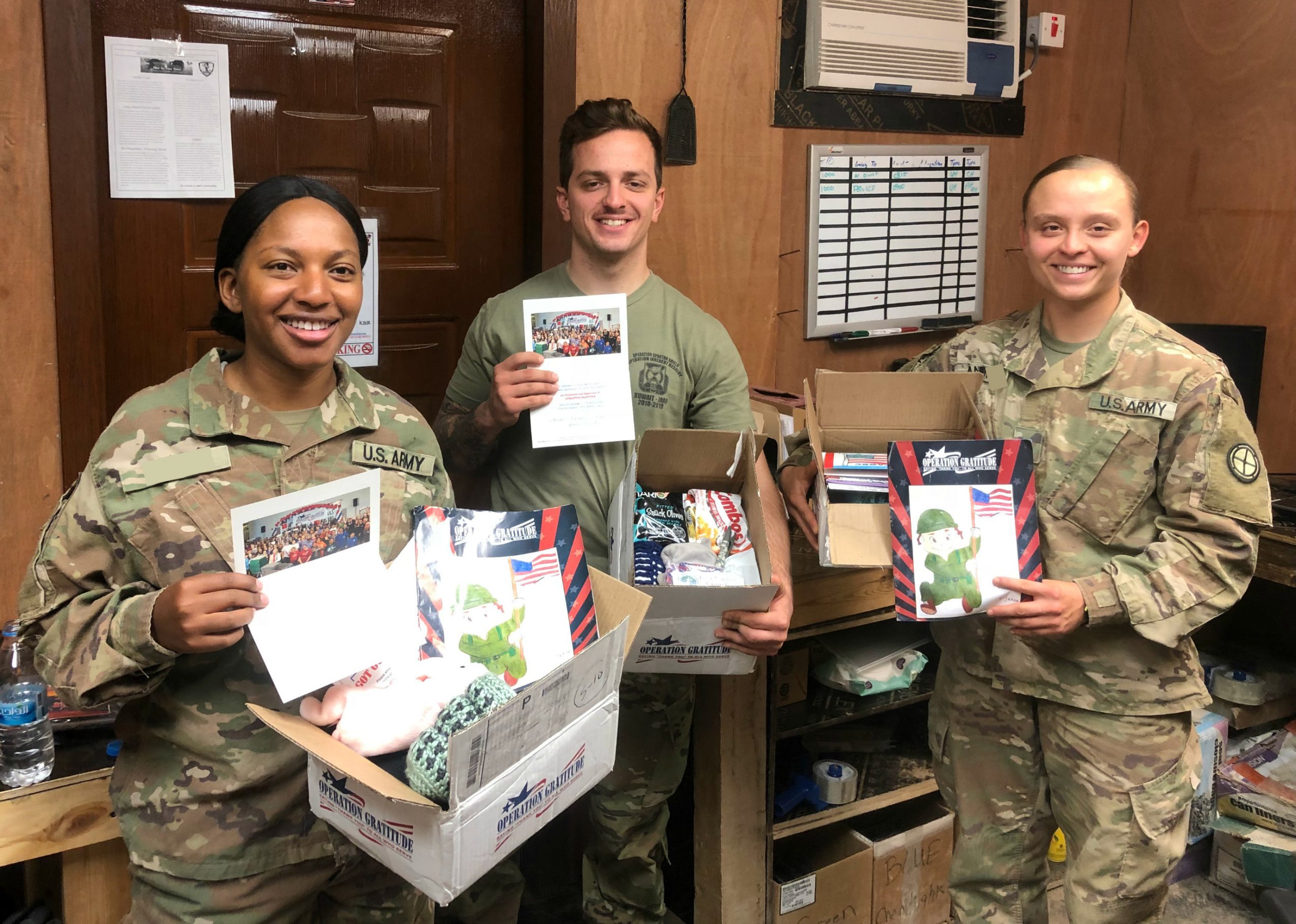 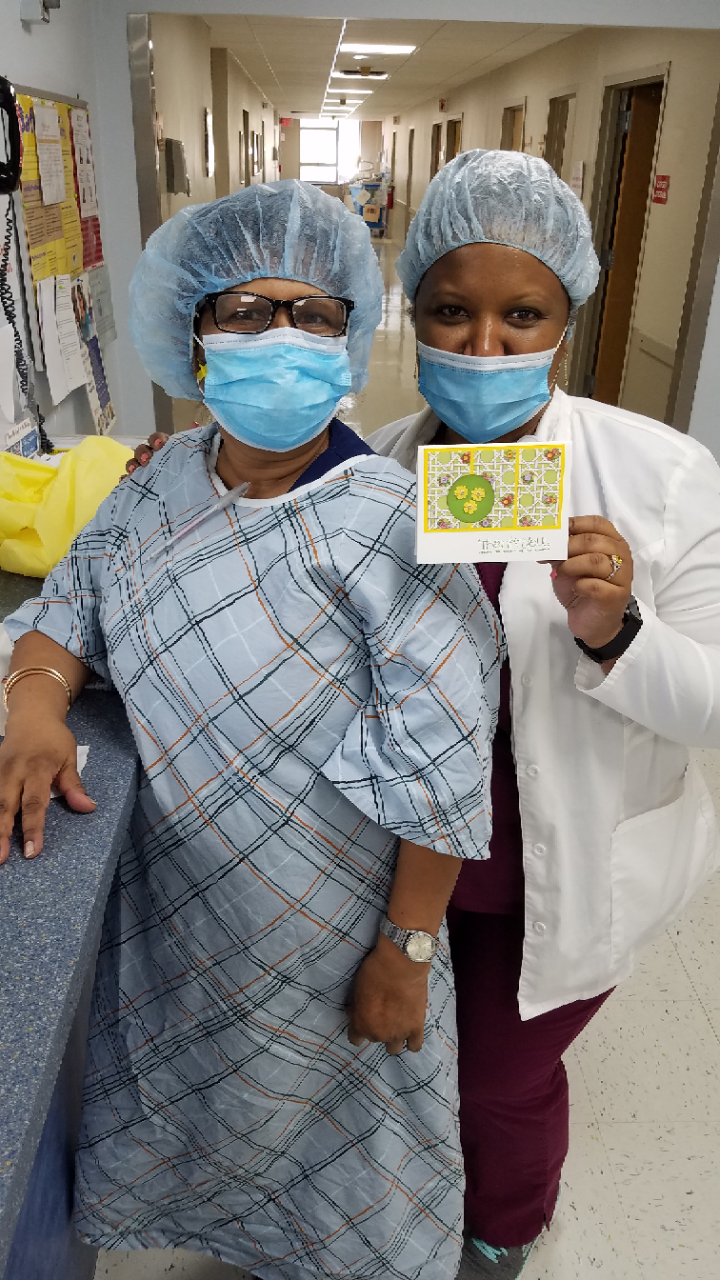