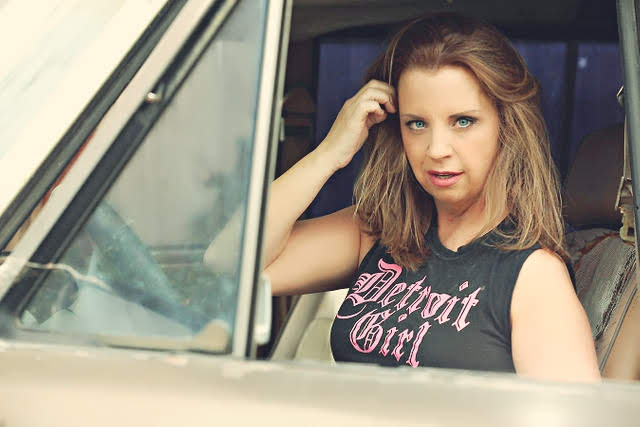 Today we’d like to introduce you to Kerri Pomarolli.

Kerri, can you briefly walk us through your story – how you started and how you got to where you are today.
Well, after graduating with my music as Theater degree (waitressing) from U of Michigan, my parents and I loaded up the Mini Van and drove to California. The night before they left, my dad pulled out a piece of paper and a magic marker and tried to draw me a map of LA. I was so scared I cried. Then I started working three jobs including being a children’s entertainer at birthday parties and interning for a production company and telemarketing for a dating service. It was nuts but I loved every minute of it. And my friends and I were living in the famous Park Le Brea apts. I wanted to win an Academy Award and marry Matt Damon! I started auditioning and got an agent who said “You are pretty but not too pretty!”I worked on soap operas in tiny roles and B movies playing aliens. I graduated Second City for Improv and started performing with my crew. I loved it so much. In my personal life it was occurring to me, I didn’t want to.keep going in this rat race to do topless scenes with Charlie Sheen. (My agent said I should do that film.because it would be great exposure!) I wanted to do clean entertainment because it aligned with my Christian faith. I took a flying leap into stand up comedy at The Hollywood Improv Club…It was exhilarating and terrifying and I was hooked.

About that time, I got hired on The Tonight Show to do comedy sketches. I realized that I just wanted a job that would make people happy. Bringing laughter to audiences has become my true calling. I’ve been blessed to work with everyone from Jim Carrey Jay Leno Zach Levi Sherri Shephard and many more. My time here in LA has become about making sure my life was balanced and happy off stage so I can be better on stage. Also, I realized that I had to pave my own path and make my own opportunities. Hollywood waits for no one. I wrote my first memoir and hired a publicist off of Craig’s List when I was 26. She got me a major publishing deal and since then, I’ve published four more books. I’m currently a full time stand up comedian and I’m writing movie scripts for the Hallmark Channel. I married the door guy at the Hollywood improv comedy club. And we had to comedian babies since then. Five years ago, we got divorced but are best friends and currently quarantined together with the kids. I have managed to make a living full time in this crazy business for the last 14 years. But I really believe it’s about the tenacity to stick around and not quit. I also believe it’s about being flexible enough to make a left turn because you could be turning into your destiny.

We’re always bombarded by how great it is to pursue your passion, etc – but we’ve spoken with enough people to know that it’s not always easy. Overall, would you say things have been easy for you?
The road that I’ve traveled has been as rocky as the stock market. But my dad always told me “Don’t quit! God has a plan for you in LA.” Never In my wildest imagination did I ever picture myself doing stand up comedy or traveling around the world I also never thought I would be one of the 4 Christians in Hollywood. (We had a meeting). But my faith Spills into every area of my life including my career. I said every kind of rejection you can imagine. I always say if you’re not pound and determined to make this work then you should pack it up and go home immediately. There are too many people that will cut you to get where they want to be. I have also seen 1st hand that kindness goes a long way. Working for Jay Leno all those years showed me what a good boss looks like. He kept the same crew for all of those years because he was beloved and kind… One of the other lessons I learned is that there is never one single moment where you feel like you’ve made it. My comedian friend Angela Hoover reminds me “We get to make a living with our dreams. And who could ask for more than that?”

We’d love to hear more about your work and what you are currently focused on. What else should we know?
I make my living supporting my daughters as a full time stand up comedian, writer, speaker and Super Model Wannabe. I also have a coaching business where a help authors and speakers and comedians infuse more humor into their presentations. I just published two books and my mother gets excited when people tell her they are in airports all over the world. I’m an out of the closet Christian in Hollywood and that is something I’m pretty proud of. I’ve managed to keep working in this business without losing my soul. I get to wake up every day and realize that I have the greatest job in the world and it wouldn’t trade places with anyone not even Matt Damon’s wife.

What were you like growing up?
People always ask me if I knew I was going to become a stand up comedian as a child. While I was raised in Detroit Michigan in a very tiny school with inner city Detroit kids bused in period, I learned your mama jokes when I was six years old. I also learned that humor is a great defense mechanism and can get you out of a lot of trouble. I definitely was the kid that was picked on probably because I had a big mouth and it was entertaining when I got angry. Now I get angry and write jokes and people pay me money. My family laughed a lot and still does. I’ve learned that laughter is a great weapon when parenting children especially my preteen who think she’s 40. 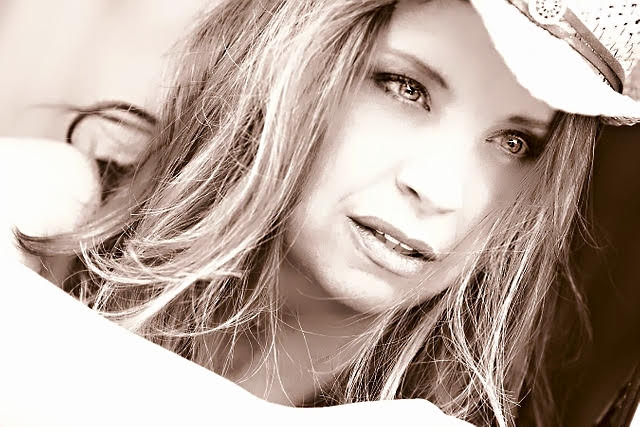 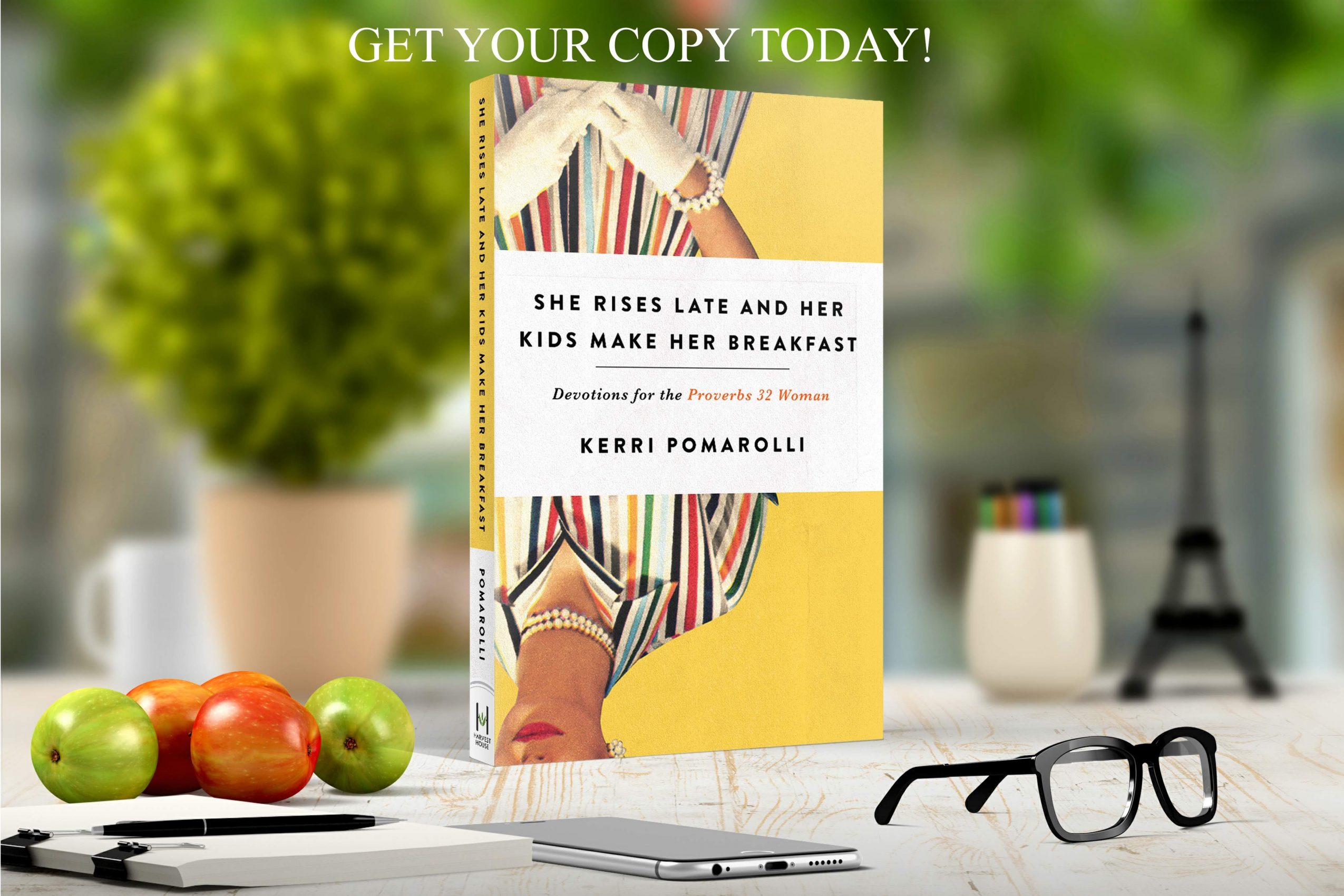 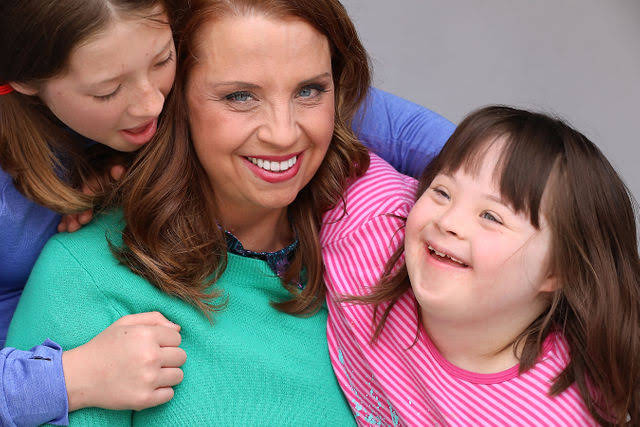 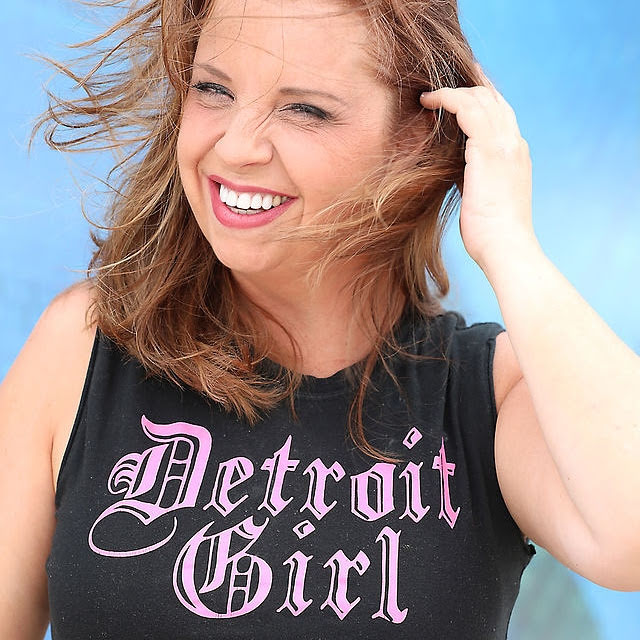 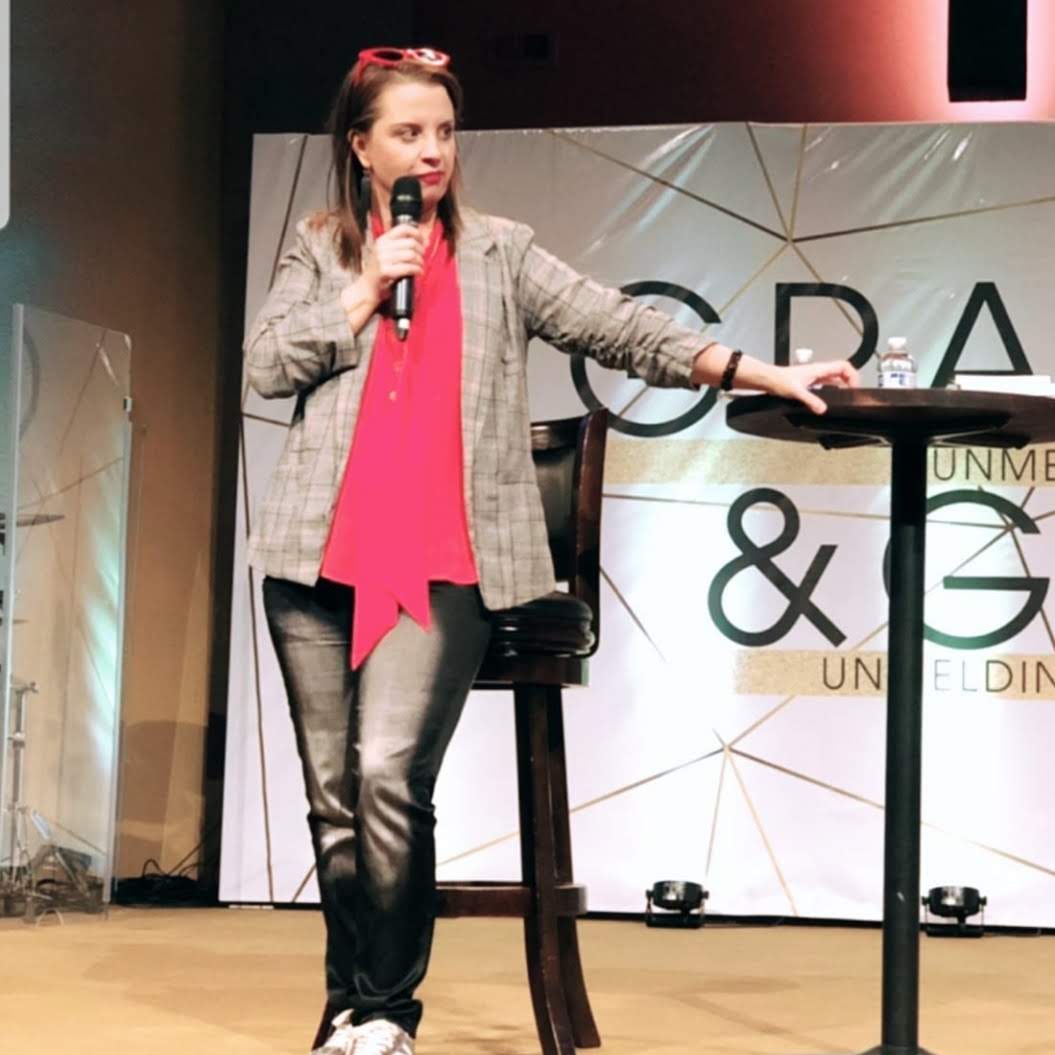 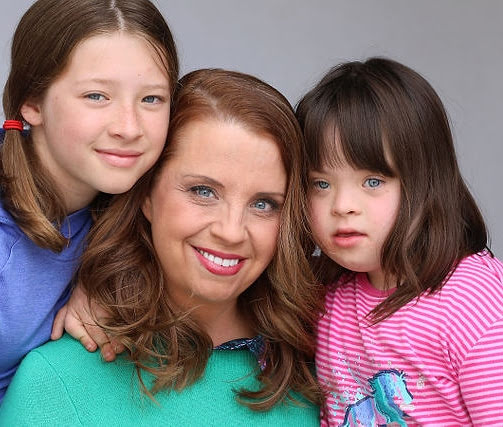