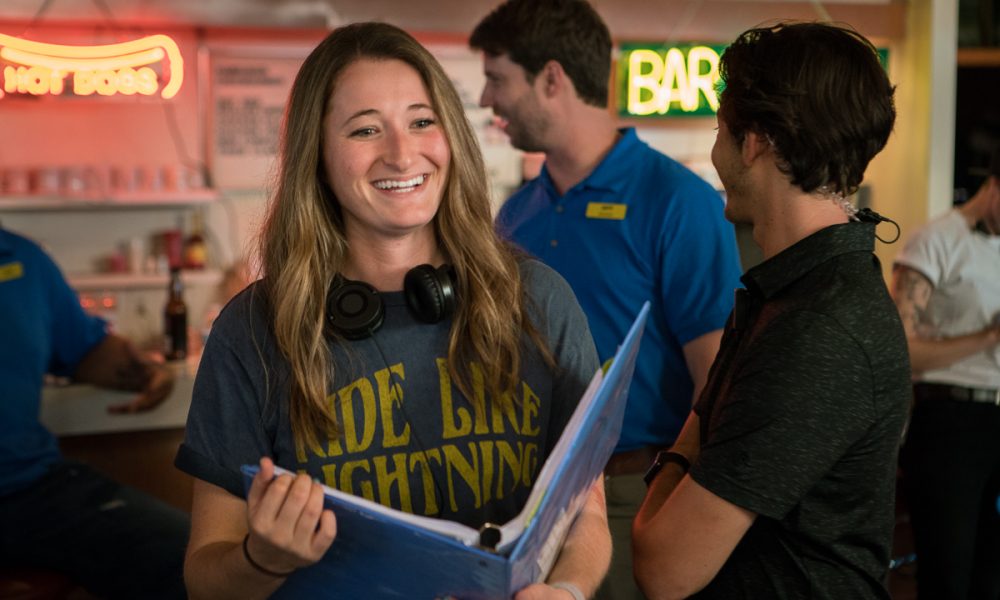 Today we’d like to introduce you to Kendall Goldberg.

Thanks for sharing your story with us Kendall. So, let’s start at the beginning and we can move on from there.
I’ve been making movies since I can remember, but I feel my career truly began when I started production on my first feature WHEN JEFF TRIED TO SAVE THE WORLD. The film stars Jon Heder (NAPOLEON DYNAMITE), Maya Erskine & Anna Konkle (PEN15), Jim O’Heir (PARKS & REC), Brendan Meyer (THE OA), Steve Berg (DRUNK HISTORY), and Candi Milo (DEXTER’S LABORATORY). The film was distributed by Gunpowder & Sky and is now available on all VOD platforms and Hulu.

Originally from the Chicago area, I moved to Southern California to attend Chapman University’s Dodge College of Film & Media Arts where I received a B.F.A. in Film Production. I was finishing my freshman year when I started the writing process of my film. My intention wasn’t necessarily to make a feature right away. When my childhood friend and writing partner Rachel and I started talking about this idea of making a film in a bowling alley, it quickly snowballed into a story that was too big for a short. There was never a moment of decision where I was like, “I’m going to make a feature now.” It just kind of happened. And throughout the process of trying to make it, which took about five years, I wanted to do anything I could to forward that process.

That meant being productive and creative in any way possible, which is eventually what prompted me to make a short film proof-of-concept version of the feature. It was great practice for the feature, it helped my writing partner and I discover what worked in our script and what didn’t, and it’s what proved to my investors that I could direct the feature — especially because I got the cast from the feature to agree to come to Chicago for four days and shoot it. We established a great camaraderie and trust that enabled everyone to step on set the following summer and feel totally comfortable with one another. It was sort of like having a rehearsal a year before shooting.

Everything finally came together when I graduated in May of 2017 and I shot the film that August. It was truly a dream come true and is the project I credit for starting my career.

Overall, has it been relatively smooth? If not, what were some of the struggles along the way?
It’s never been easy. It never will be easy. The road has bumps, curves, potholes, and sometime’s, there’s just a whole lot of construction in the way.

We’d love to hear more about your work.
Bad Rack Entertainment is my production company. “Bad Rack” is a term in bowling that means a full set of pins with one out of place. I chose this term as the name because 1) My first movie takes place in a bowling alley and 2) I enjoy making films about flawed characters and those who feel out of place.

We produced my feature film and are in development on five other features, a TV show, and a short-form show. I serve as a writer, director, or producer on all projects — sometimes all three.

I strive to always create a positive and collaborative environment, and that’s something I’ll continue to do on every project. It’s important to me to build up a dream-team of talented and enthusiastic individuals, so that’s something Bad Rack will always be.

If you had to go back in time and start over, would you have done anything differently?
I don’t like questions about starting over. I try to live my life with no regrets. I firmly believe everything happens for a reason. 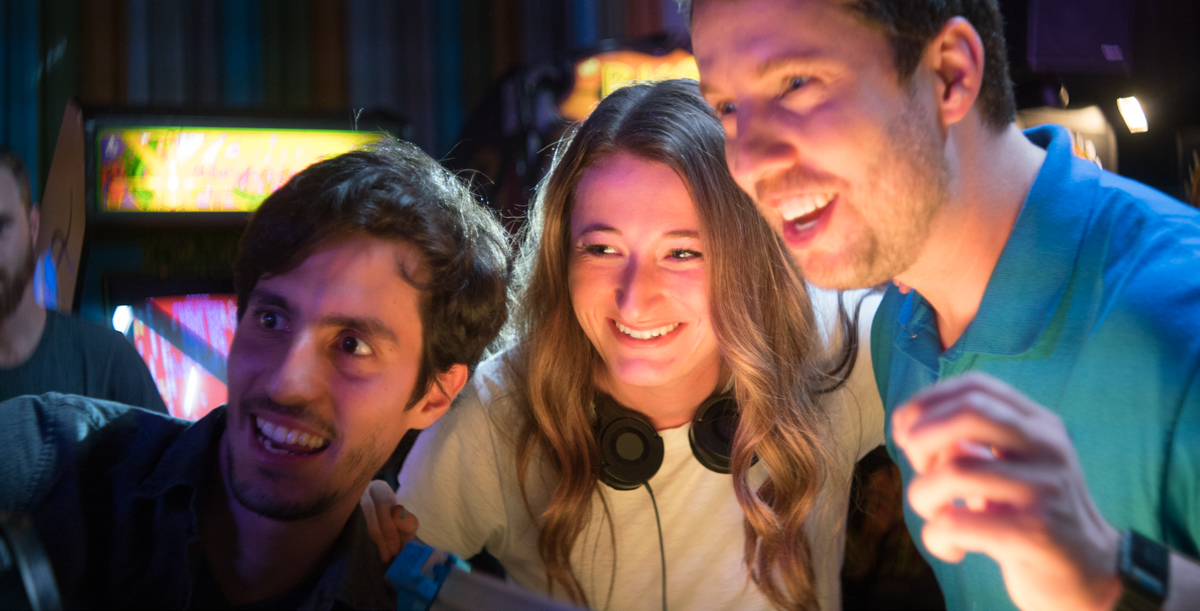 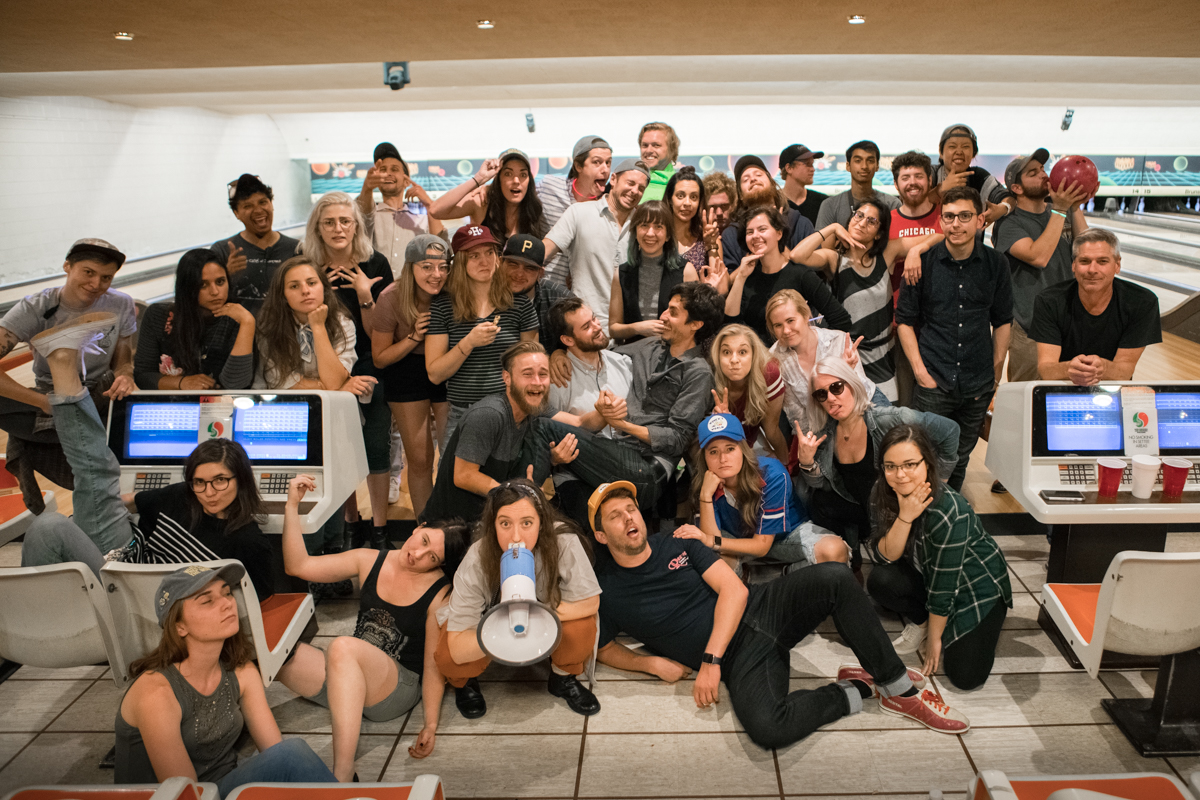 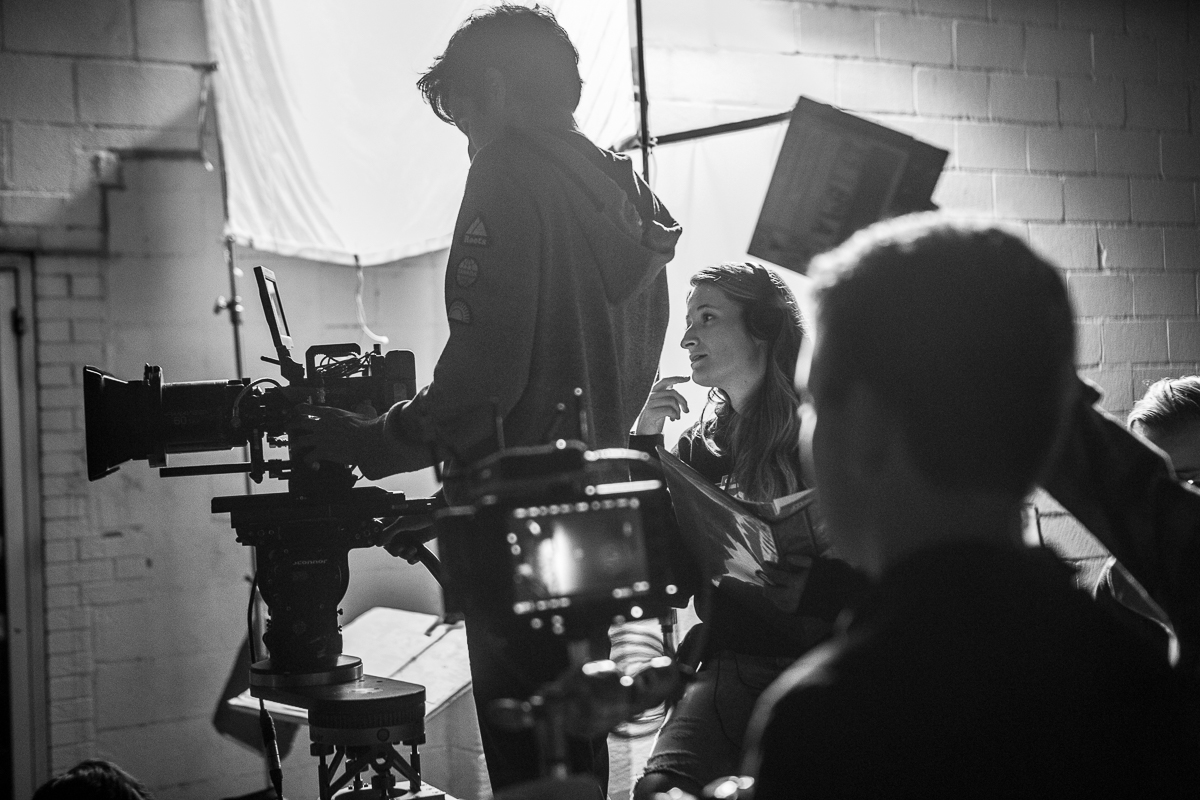 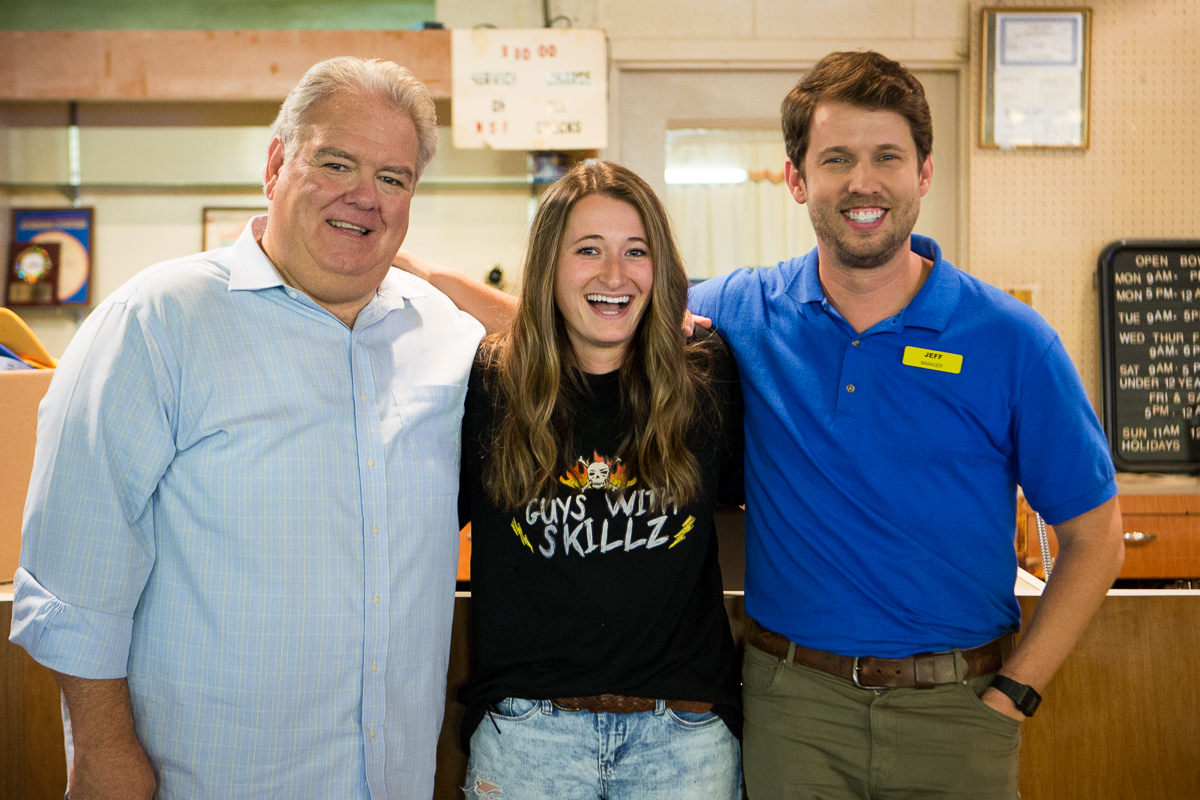 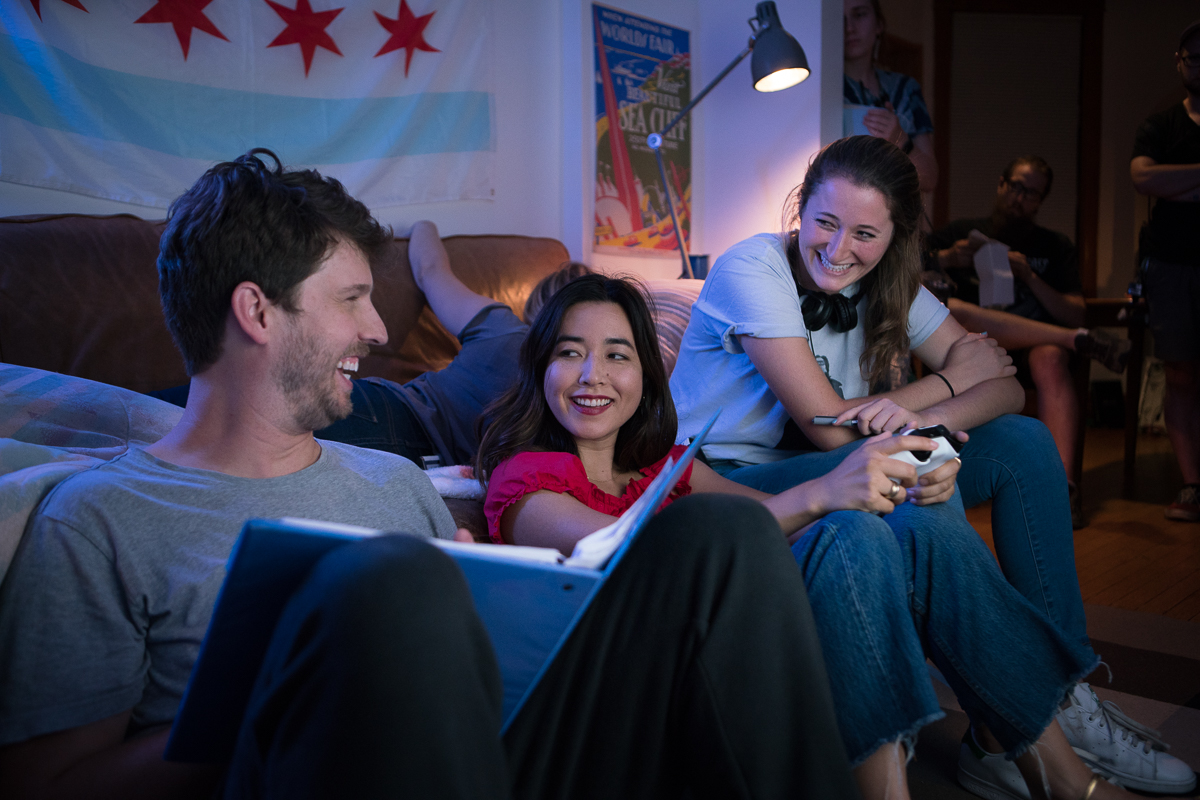 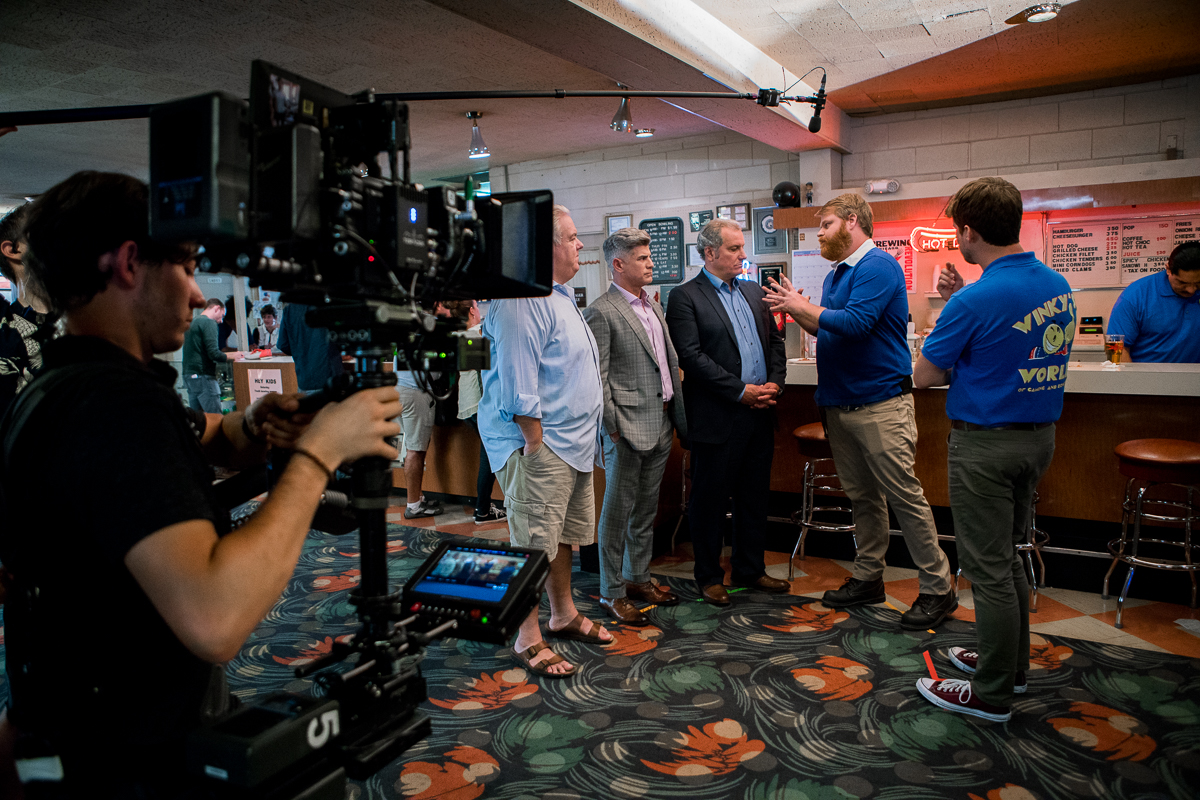 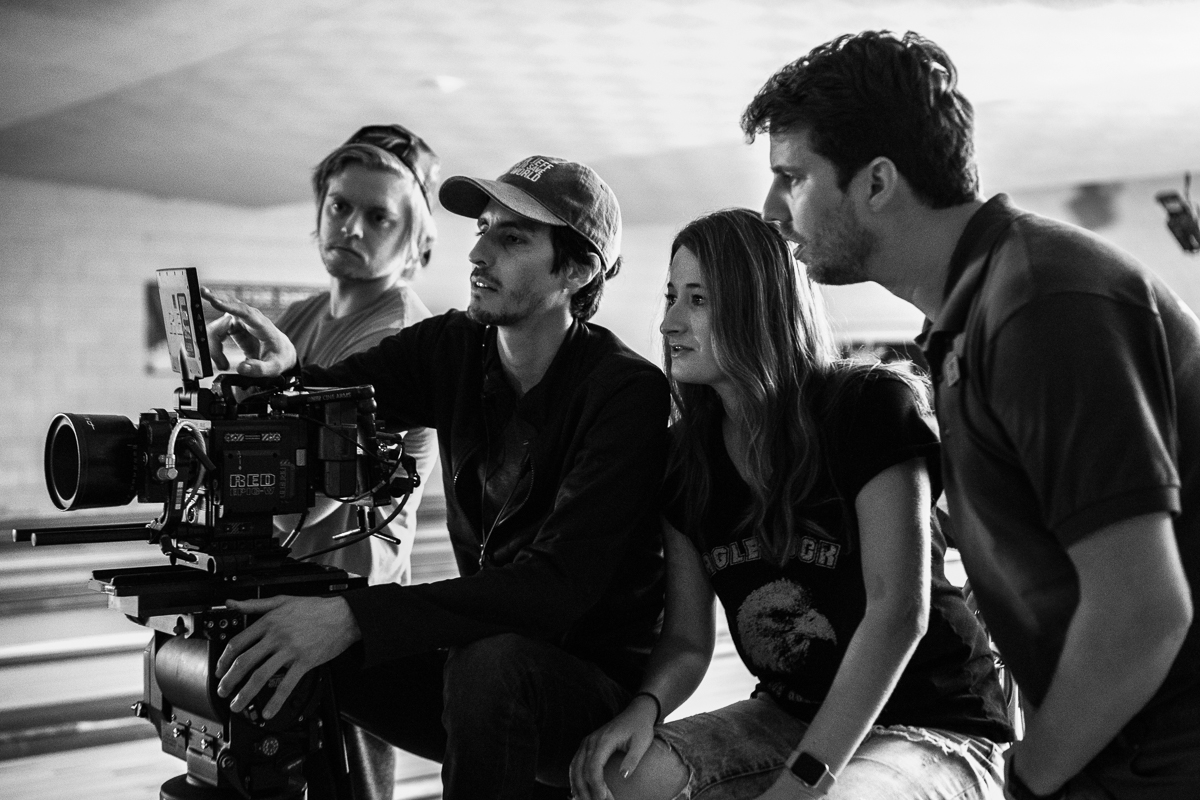 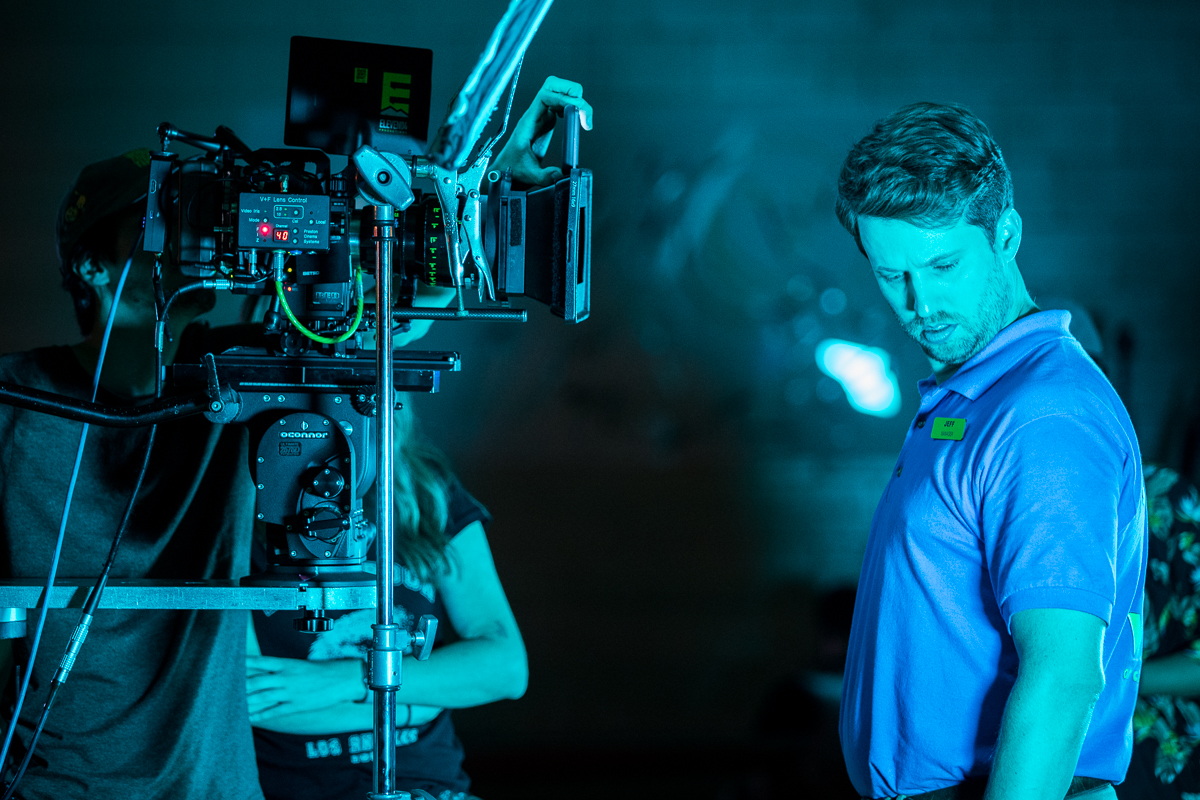