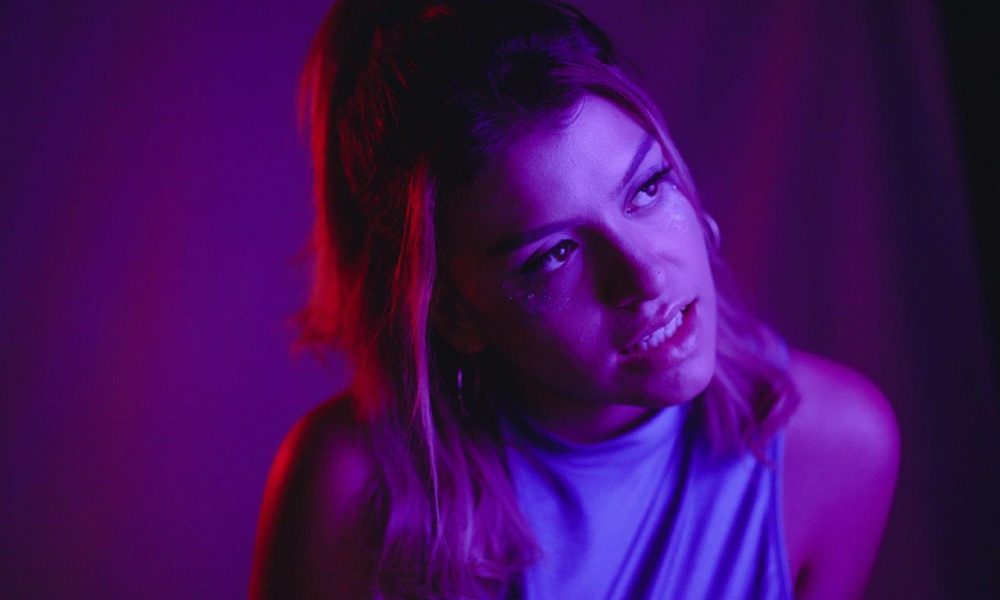 Today we’d like to introduce you to Kelly Vargas.

A Hispanic-American originally from Long Island, New York, Kelly Vargas is a multi-instrumentalist independent artist that writes, arranges and co-produces her own music. She graduated Berklee College of Music in 2018 and currently resides in Los Angeles, California.

During her college years, she performed at multiple locations such as Boston, Long Island, New York City, and Valencia, Spain. With similar artist influences such as Sabrina Claudio, Jorja Smith and Kali Uchis, Kelly connects with audiences through her music while also creating a unique mix of Pop and Alternative R&B.

Ultimately the goal is to be able to impact others with her own music and art. Not many Hispanic women are given the opportunity and privilege of pursuing their passion and love for music. It’s Kelly’s goal to create this a normality and a voice for these women when creating her art.

Overall, has it been relatively smooth? If not, what were some of the struggles along the way?
Being a first-generation Costa Rican-American latinx women in the US is definitely a struggle in itself. It was and still is a pressure for my generation to succeed and pave the road for further Latinx generations in the US. I grew up with a culture mix and “double” identity since I was born and raised in New York and consistently felt like I never fit in growing up. Although having my parents born and raised in Costa Rica connected me strongly with my Latinx roots and it has helped me shape my artistry and identity to this day.

Can you give our readers some background on your music?
I am a multi-instrumentalist musician, singer-songwriter and record producer. I take pride in the versatility I obtain in my songwriting and production. Although I specialize currently in Pop and Alternative R&B for my own content under Kelly Vargas, I also produce and write in many different genres. I released produced and mixed tracks on Soundcloud that I created a few months back that were different fusion of genres from my own current artistry. They were mainly in Lo-Fi/Hip-Hop and Electronic pop category and have also written for other artists of different genres as well.

What is “success” or “successful” for you?
I define success in being able to reach a large following of people with a strong impactful message through my content and music. For me, it’s to challenge and push societies current norms. I want more people celebrating feminine energy, female sexuality and just women in general. I want my music to push those boundaries and create more room for more women of my background and history. I would love to see more Latinx and women of color in the front lines of the music industry and to me that is success if I achieve that with my music, artistry and content. 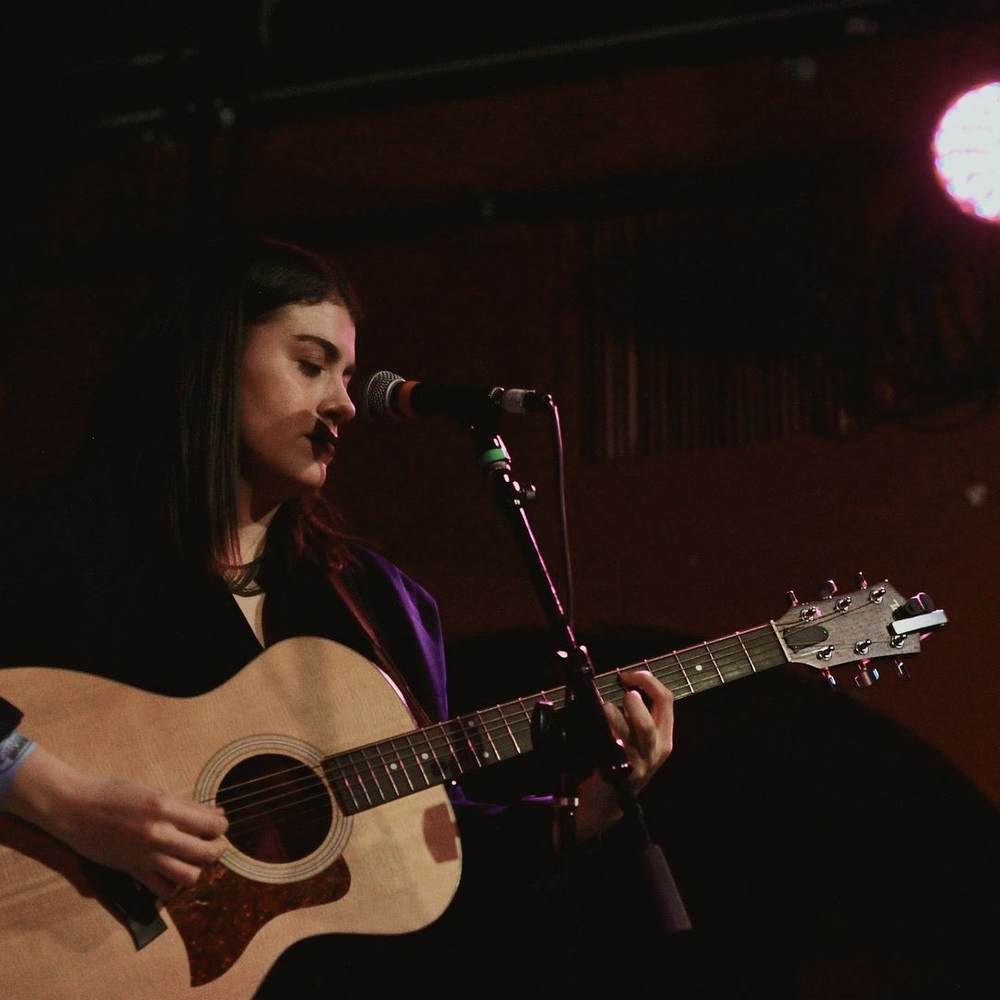 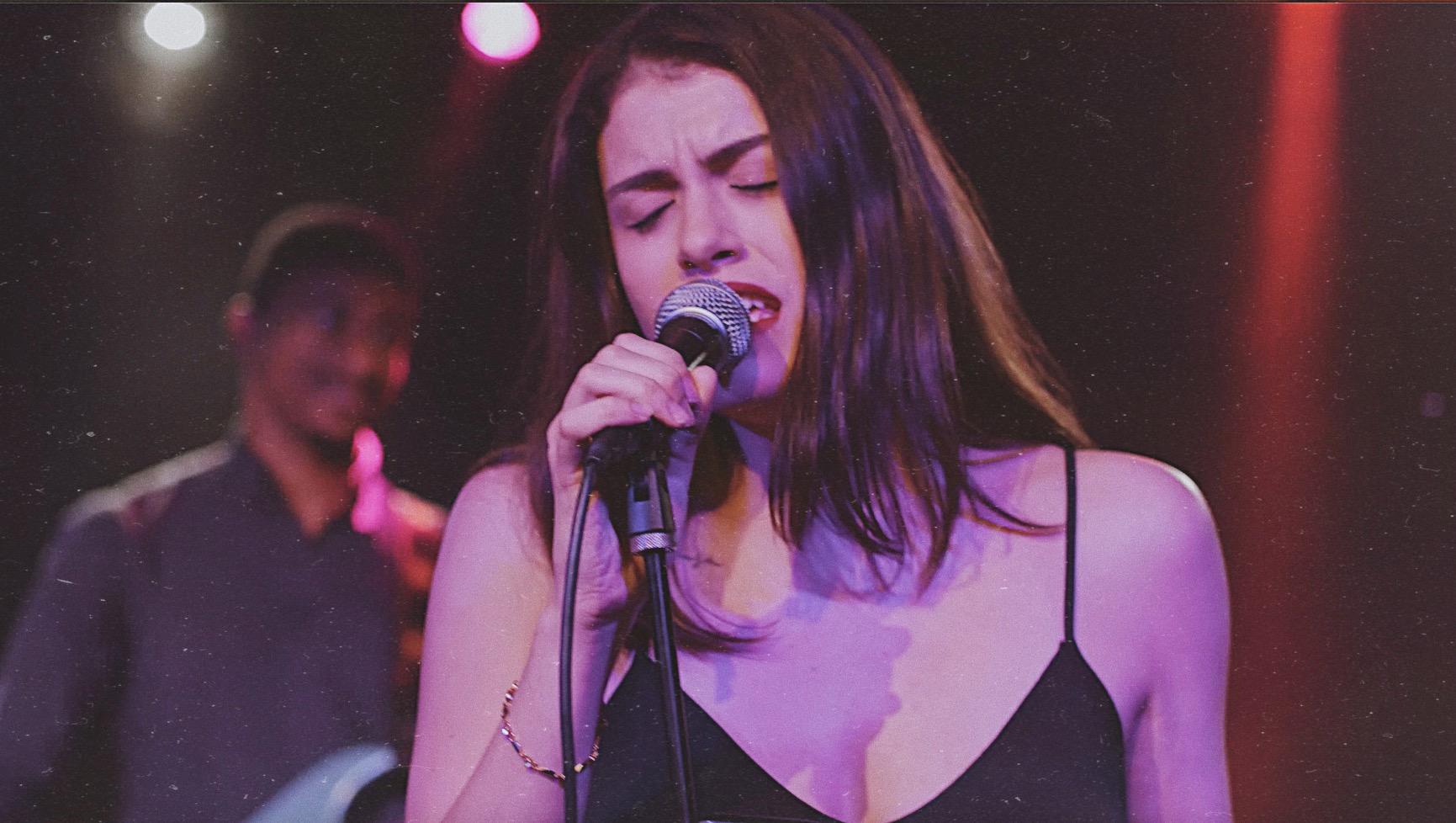 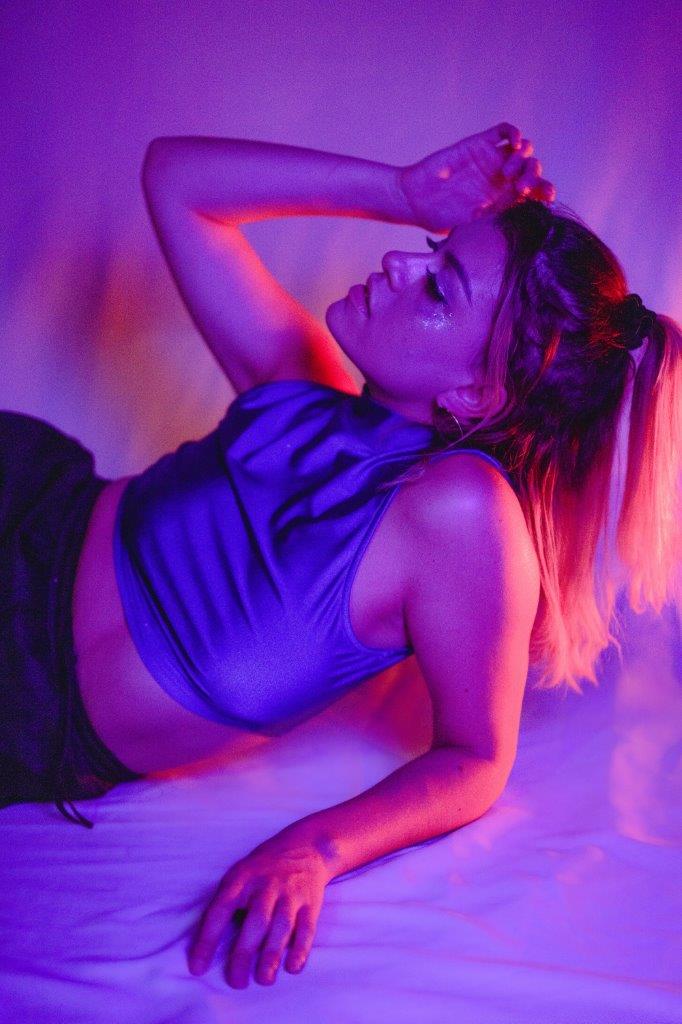