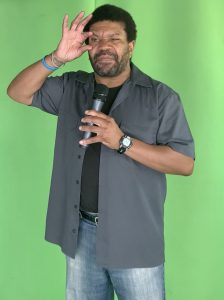 Today we’d like to introduce you to Kelly Perine.

Thanks for sharing your story with us Kelly. So, let’s start at the beginning and we can move on from there.
I’m originally from the East Coast as my father was a professor at the Pennsylvania State University. Because he did a lot of Community Theater, I found myself on stage by the age of 4 and got hooked on performing. After High School at Lake Forest Academy outside Chicago, I went to Pomona College in Claremont where I received a BA in film studies, then went to University of California Irvine and got an MFA in drama.

Ever since then, I’ve been lucky to have a 26-year Hollywood career. I’ve been a series regular on Between Brothers, One On One, Knight Squad, and a lot of people know me from The Drew Carey Show and the numerous other guest stars roles I’ve done. So I consider myself a journeyman and work-a-day actor. A blue-collar Tinsel Town hustler. A lot of people see me as a “That guy.” They know they recognize my face but can’t quite put a name to it. Now I’m writing, producing, and directing, have won numerous festivals with my short films, and I’m looking to make my big next leap into features. That’s the Hollywood grind.

Great, so let’s dig a little deeper into the story – has it been an easy path overall and if not, what were the challenges you’ve had to overcome?
I would say that very few Hollywood stories would contain the words “smooth road” in them. Even for siblings of famous stars often have a tough distinguishing themselves from their parents. And we’ve seen countless “Where Are They Now” pieces on everyone from kids born into the industry, to an unknown who gets discovered and is never heard from again. The life of an artist is constantly up and down. Smooth never factors in. And because an actor does not have to have any sort of credentials to call himself a professional, you’re constantly going up against a new batch of people who have just arrived with stars in their eyes. There are no barriers to entry in our industry, nothing to keep people from coming and chasing their dream, so there’s always more bumps in the road introducing themselves in your category. But I would say that in my Hollywood Story is a “steady” one. Not smooth, but steady. And I face the obstacles that everyone else faces, especially the performers in marginalize categories: Black, Asian, female, LGBTQ, anything where you get fewer bites at the apple. So I believe my ride has been steady because I understood what I was getting myself into when I started this. I don’t necessarily believe that it has been a struggle per se for me to pursue what it is I chose to pursue. I could have been a doctor. Didn’t want to be.

We’d love to hear more about your work and what you are currently focused on. What else should we know?
My business is me. I sell Kelly Perine and Kelly Perine related products. As a Hollywood hyphenate, I’m always trying to get someone to read one of my scripts, get me an audition, submit to a festival, etc. There’s not something to do. But I’d say that my “specialty” is making people laugh. Maybe keeping them entertained is a better way of putting it. I’m probably best known for “One On One” where I played Duane Odell Knox. And I think what sets me apart is that my energy is hopefully contagious.

Is there a characteristic or quality that you feel is essential to success?
A never-give up attitude. A Central Pennsylvania work ethic. The super-human indifference to both rejects or praise. 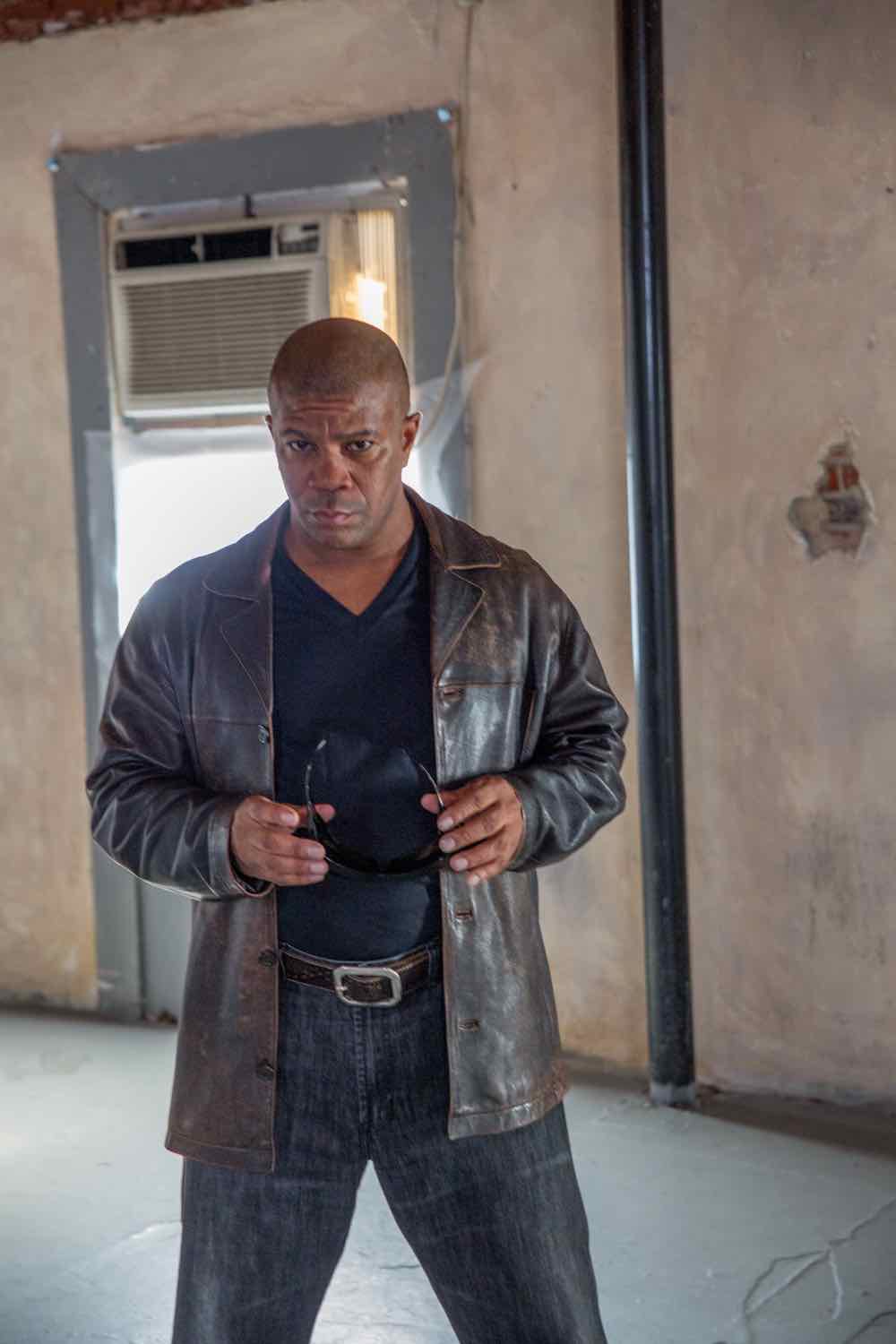 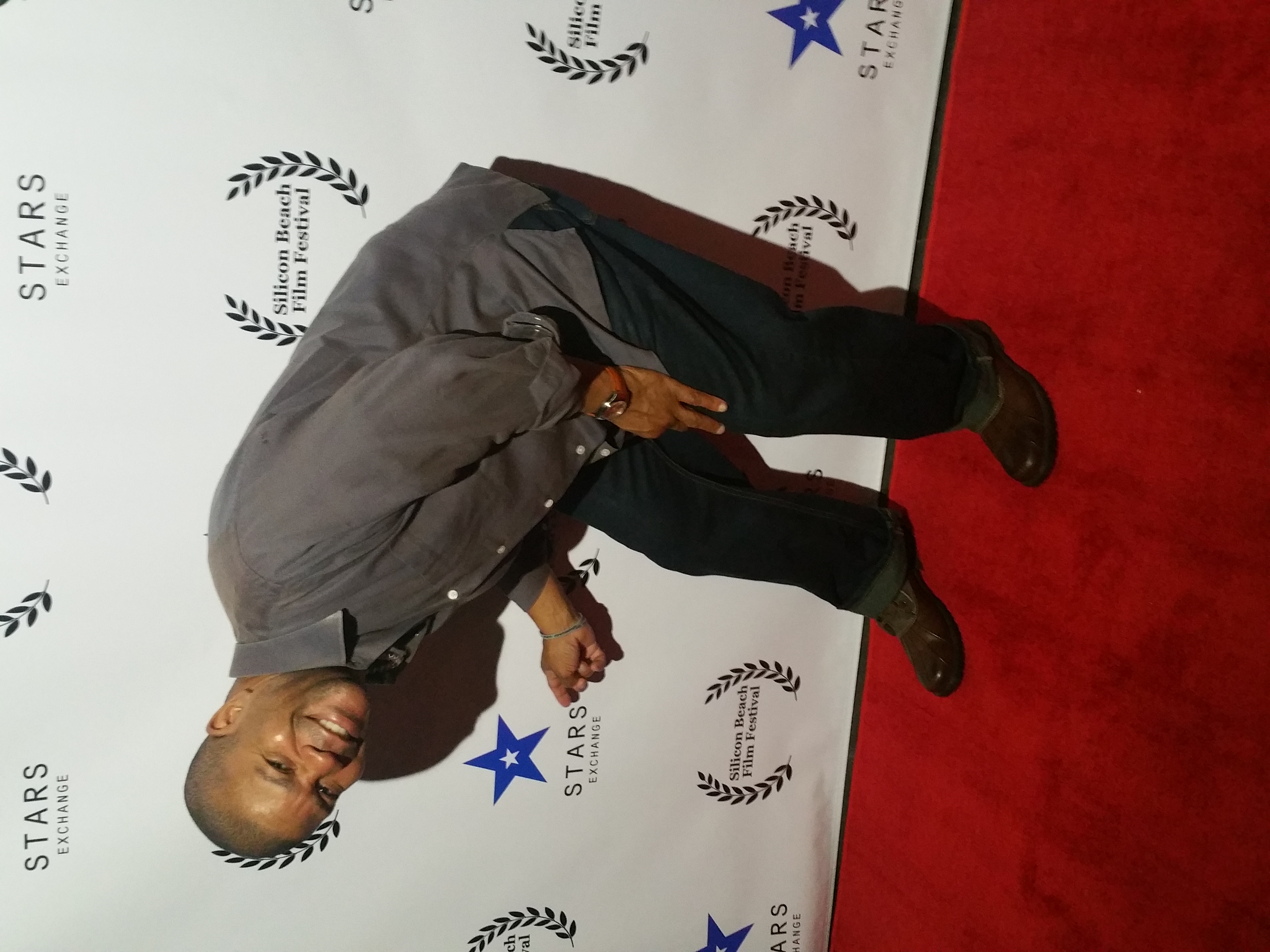 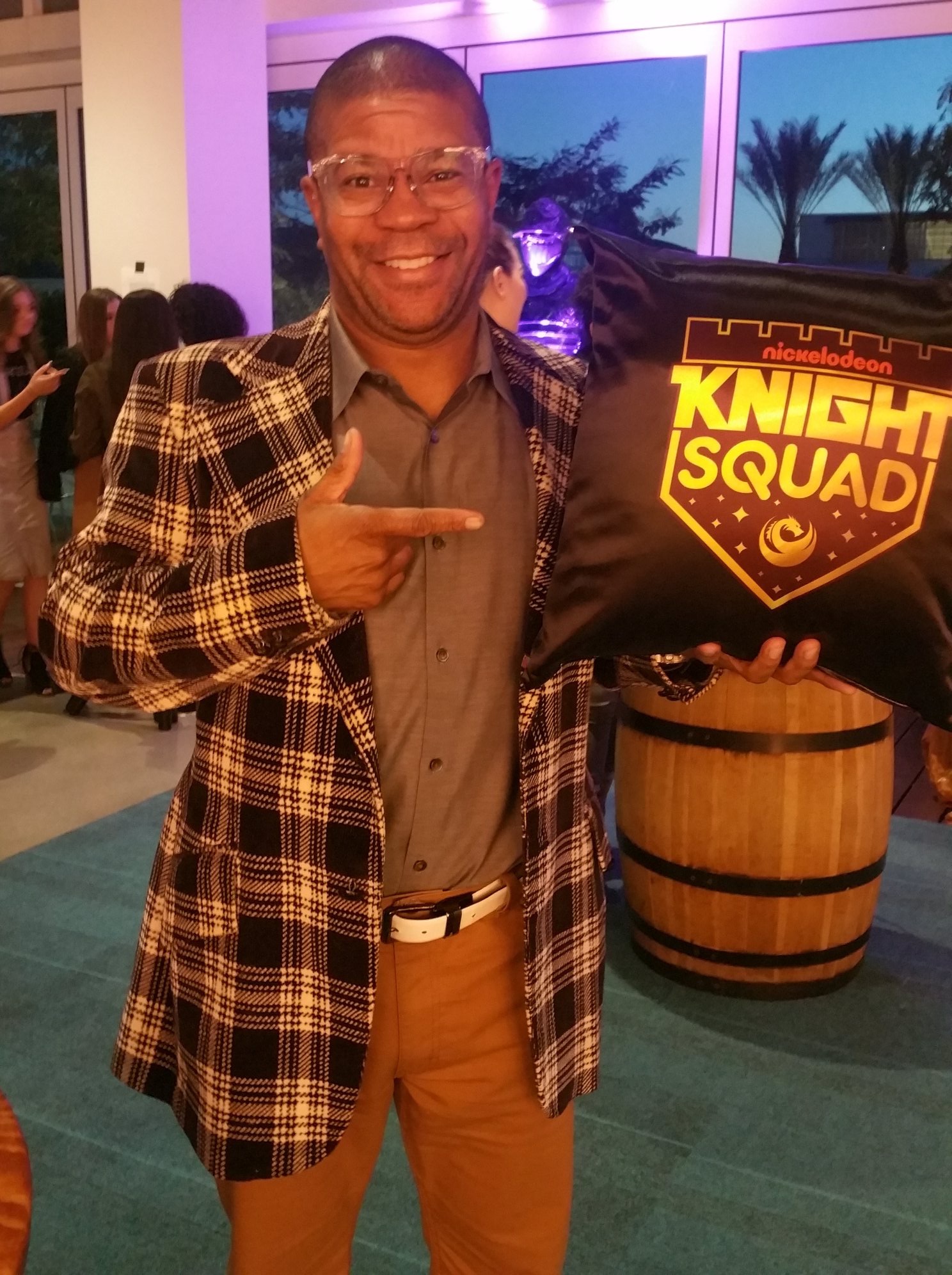 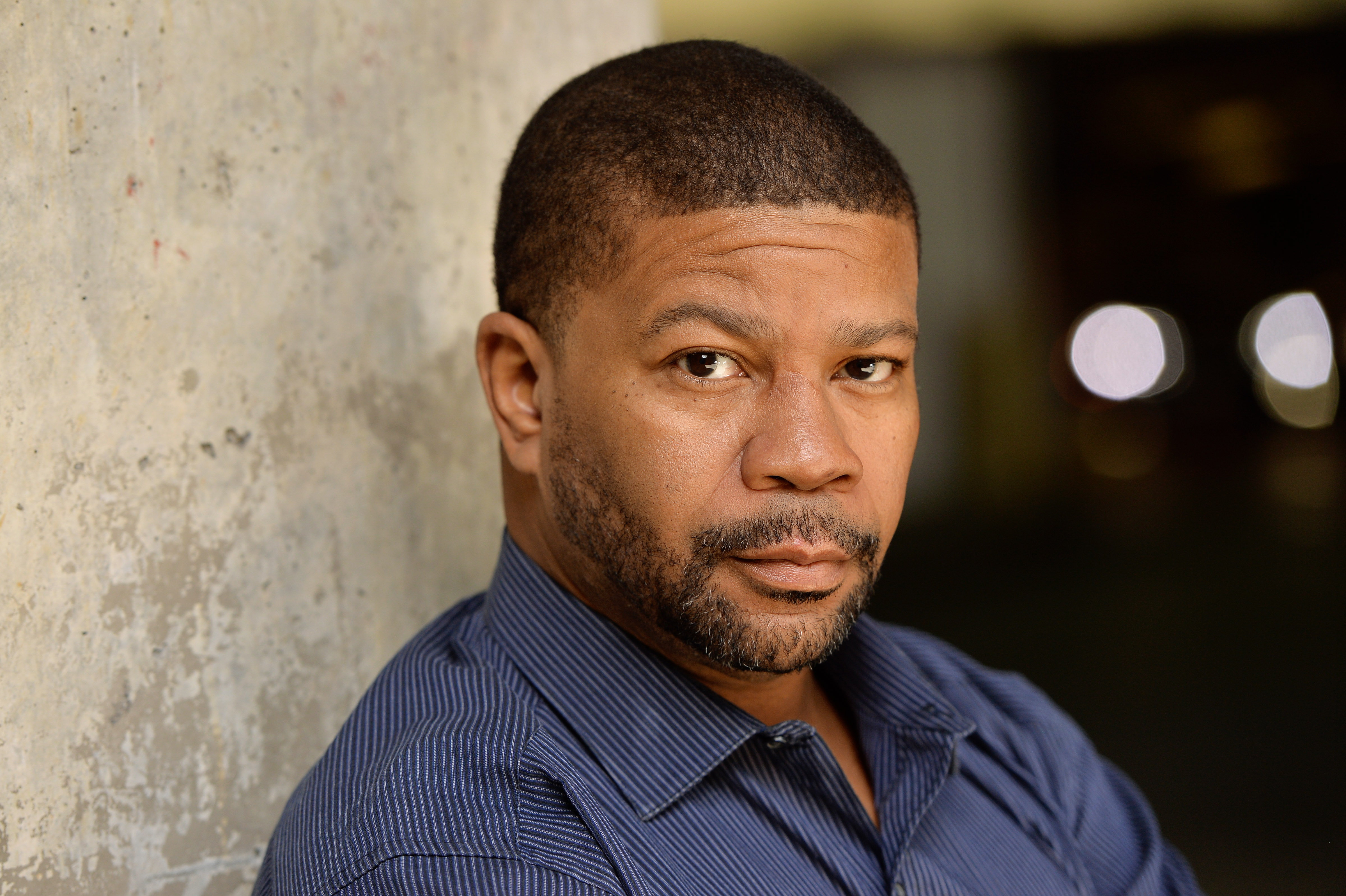 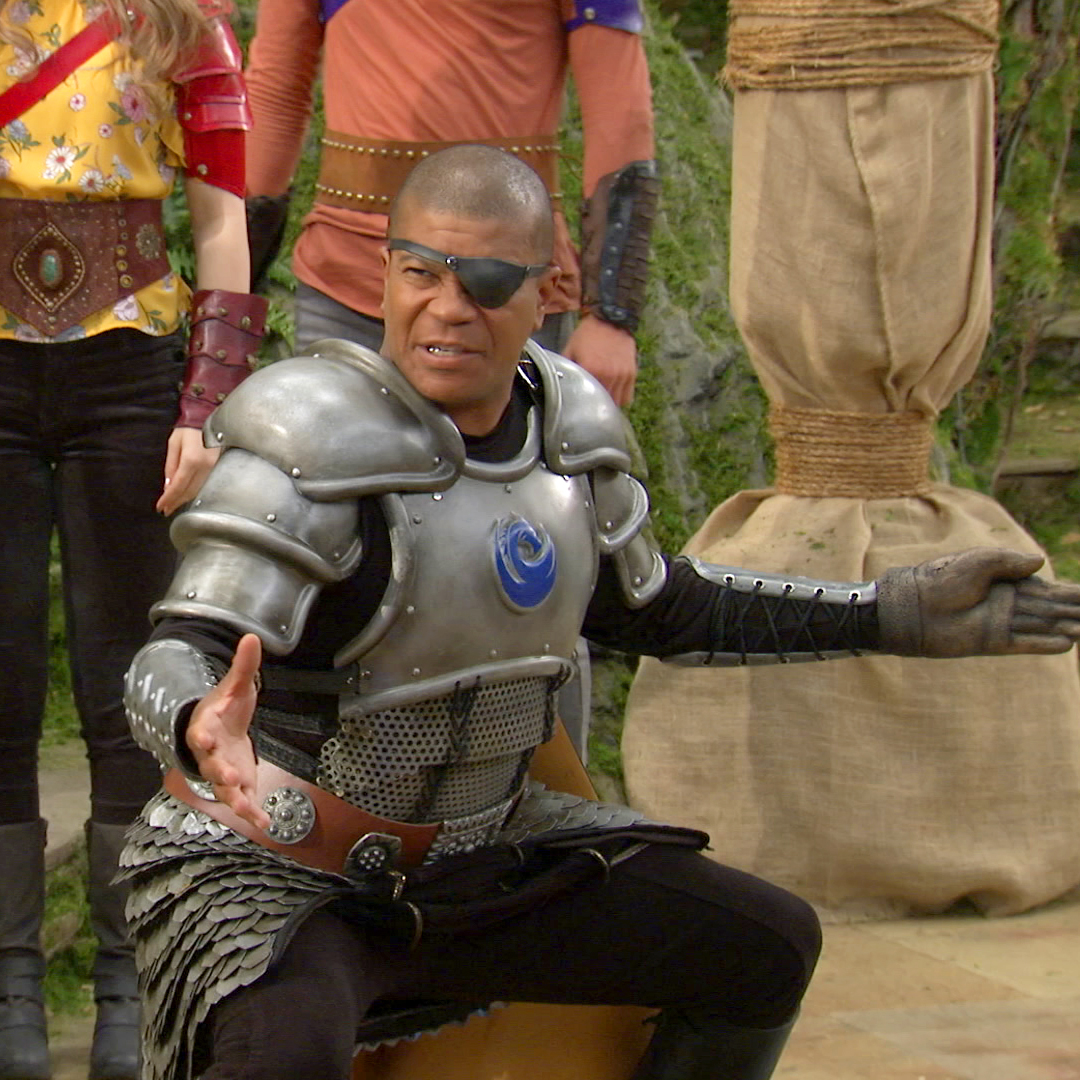 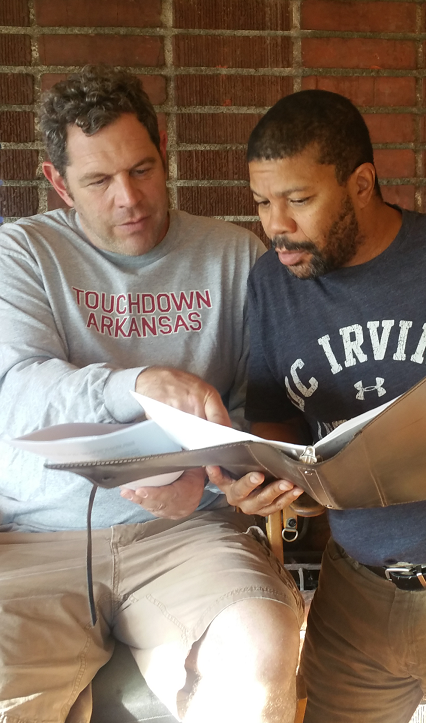 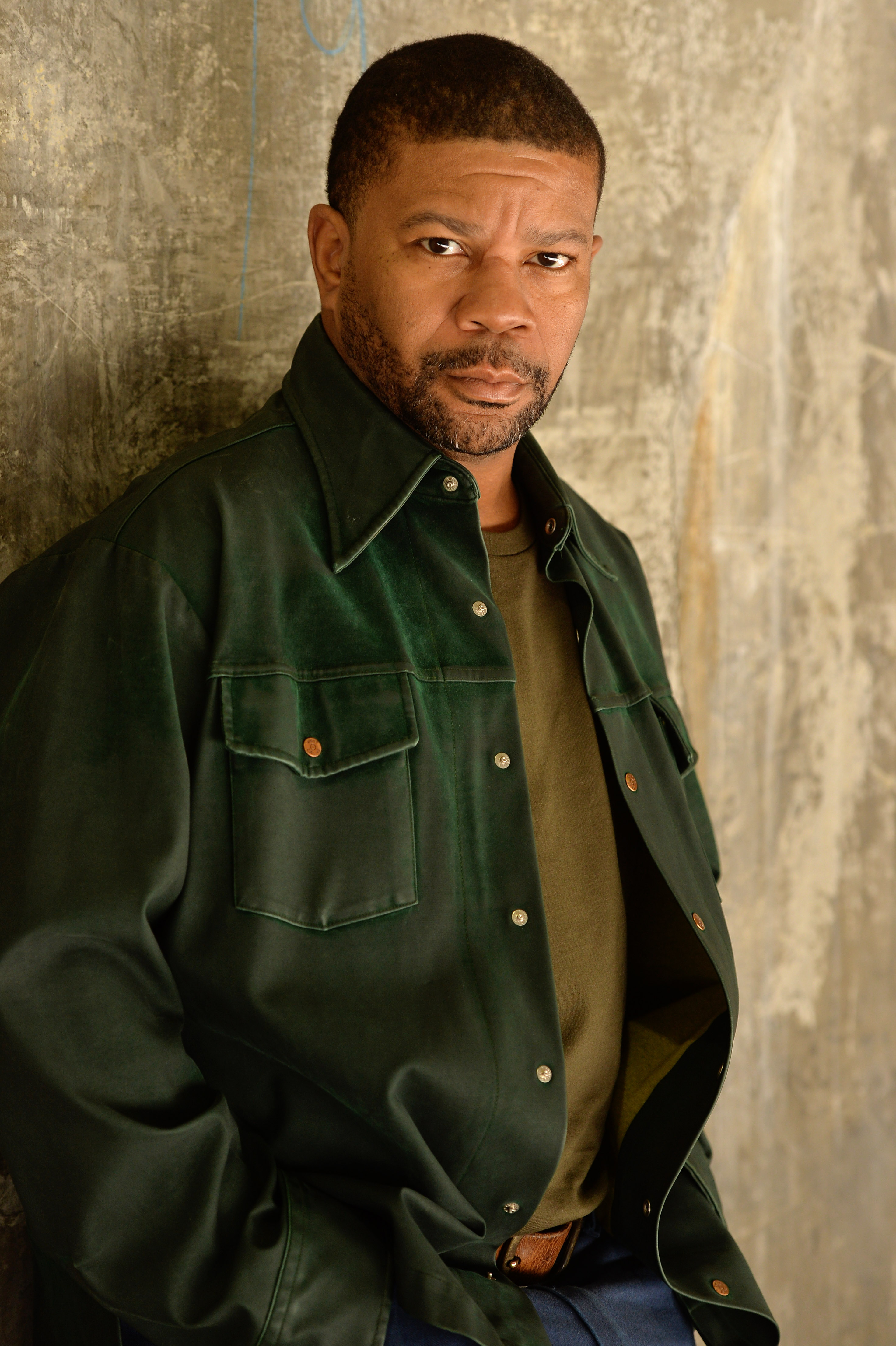